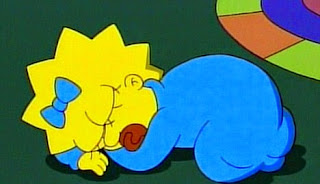 Babies.  They are cute in the right circumstances.  Mainly when they are sleeping…
Of course at this time of year most of our wildlife is doing just that.  There are loads of cute baby bunnies and little fluffy swans milling about the place.  But its not often you see a really cool baby.  Until now…
After some delicate negotiations with the boss I managed to get down to Westhay for a bit.  As I cycled along I considered what the next day would bring.  Negotiations are all about give and take.  Sadly the “give” bit for me will no doubt involve trips to various retail parks searching for soft furnishings and lampshades…
Still, the day was young, the sun was out and I was on my bike.  Perfect.
The pedal down was surprisingly quiet.  Not even that many Swallows or House Martins along  Godney river.  At Westhay everything looked rather splendid.  All in bloom, lush and verdant.  But… it was so quiet.

A single Mallard laughed loudly at me from behind the reads (is it just me who thinks they laugh?)
Cettis… Their psychotic outbursts were rather few and far between.
Swans… Well yeah there were loads of them I suppose.
I was struggling.  Luckily a Marsh harrier did put in an appearance but it was miles away.
A couple of Hobbies were flying high, probably trying to find where all the Swifts had gone.
I sat by a small pool rather forlornly.  I tried for some Dragonfly shots but the critters just don’t like staying still.  At this point I was texting Andrew, moaning.  A bad sign.
Luckily fate had something good in store.  A tractor was blocking my way out of the reserve so I went back the way I came in and I’m glad I did!
I spied Jerry Hawker standing on the track taking pictures of what looked like a squirrel (he was even more desperate than me).  Except it wasn’t a squirrel.  It was this… 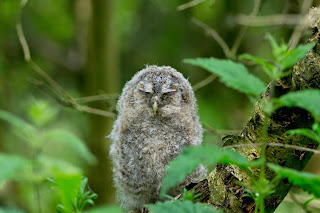 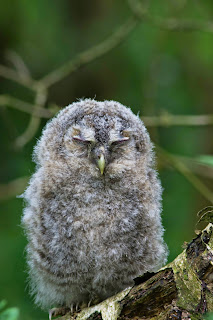 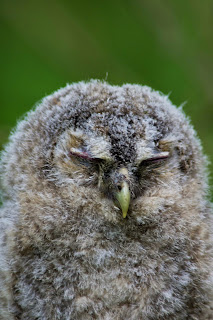 What a stunner and so close!  Although he was only a few meters from the track he was quite well camouflaged.  He didn’t seem bothered at all and stayed asleep whilst I took a few snaps from the pathway.
He was sleeping like a baby.