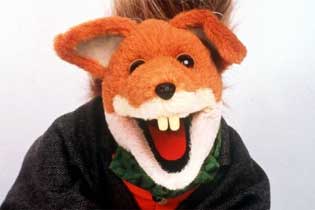 The old classics.  They are always the best...


Basil Brush, Faulty Towers, Only Fools.  The list goes on.

The same applies to the Somerset Levels. The older classics, Marsh harrier, Bittern, even the humble (and grumpy) Heron.  Nothing beats them. Sure there are plenty of new kids on the block. Cattle Egrets, Purple herons and Little Bitterns for example. But still, a close view of a Marsh harrier still causes great excitement within the EFRS. With this in mind I met up with Andrew at Catcott.  It was car rather than biking affair as I was a bit short on time and felt a bit ropey. Anyway, Catcott was empty.  The vast swathes of water I was expecting, was replaced with a muddy puddle and some ponies. 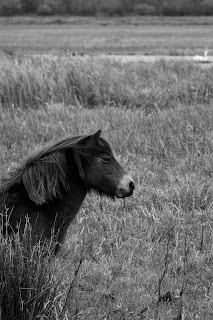 I was expecting sea horses, not bog standard ones.... 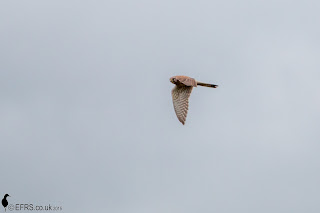 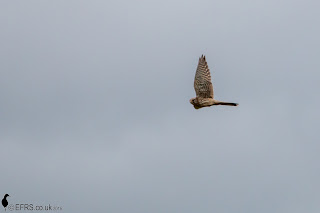 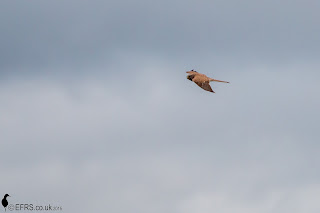 The best bird at Catcott captured by Andrew as I arrived.

It was clear that not a lot was going to happen in a big field with a bit of water on it. So we headed over to Westhay. We padded about a bit, eventually ending up at the hide "at the end". Andrew broke out his M42 lenses and crawled around in the reeds for a bit.

Meanwhile a Marsh harrier scared up all the ducks.  It started to fly closer, and closer... 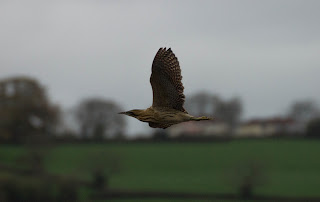 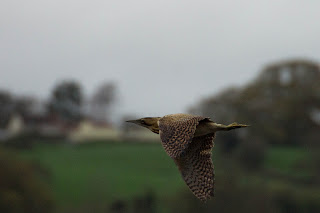 It was in fact a Marsh harrier body double double.  So good it even fooled all the ducks!

I was well pleased and grinning manically to myself. The best Bittern shot I have got (not that there is much by way of competition). I was surprised it even focused given the light (or lack of it). After the rush of excitement it went a bit quiet. A distant Kingfisher and 2 GWEs were all we could manage. So we headed off to look for the "white snipe". We found the Island Hide (or the hide where I never see anything as I prefer to call it). Here Andrew got very creative with his classic lenses (the classics are always the best) 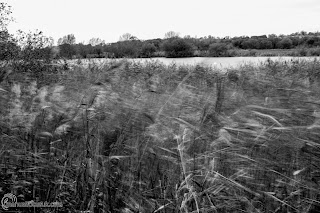 
Anyway we didn't see anything, but Andrew was still happily snapping away. 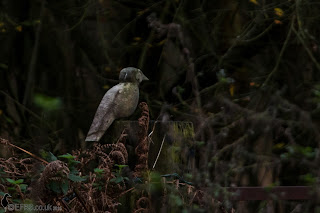 Looks real from a distance. 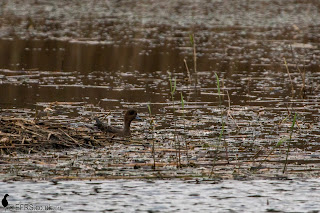 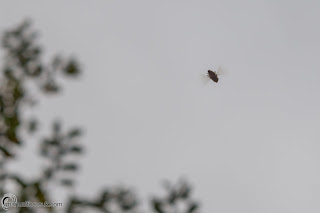 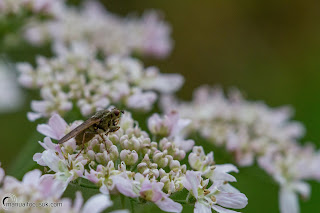 It had been a dark and slightly sparse few hours.  But luckily the classic Boom Boom Bittern had made me feel happy.  No need for fancy Little versions or big Purple variants.  Original is best...