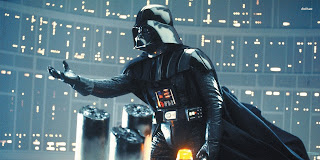 Perhaps Darth Vader was right.  The dark side is very much in ascendance at the moment.  Indeed I don’t think I have seen much light at all in the last couple of weeks.  Not a problem if you are wielding a light sabre but much more difficult if you are taking photographs.

Despite the darkness I had to get out, it had been ages since I had gone anywhere (and, more importantly there were a trio of young, Christmas fueled children visiting the house meaning that escape was vital).

I quickly embarked into my T.I.E. fighter... 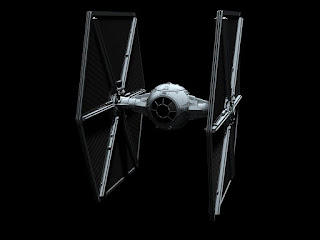 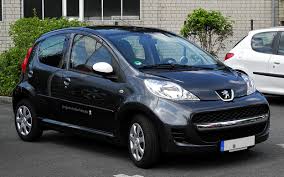 I set my coordinates to the Catcott system, taking in the sights of Westhay on the way. 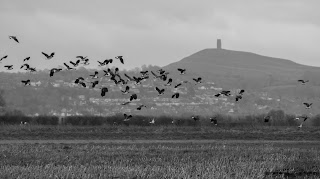 Went a bit soft and arty. 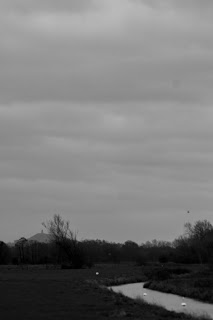 I'm over it now.  Lets continue.

At Catcott I quickly got distracted by a very friendly flock of Long Tailed tits, along with a Goldcrest.  Oh how the autofocus refused to work and oh how close birds came and oh how I cursed and muttered. 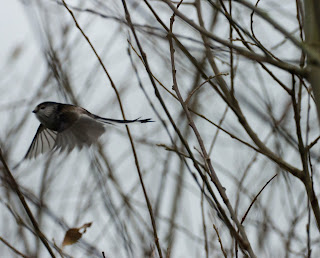 If I was Darth Vader I would have used the force to throw heavy objects as these little buggers... 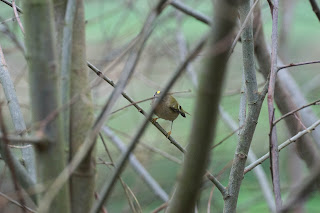 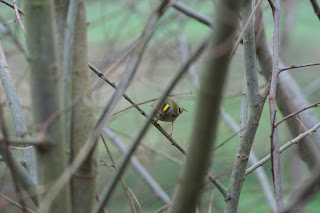 He was terrified of my force powers and hid behind a stick.  An effective defense against an amateur photographer like me.

Inside the hide (which has lost some of its darkside power thanks to some clear sheets of plastic installed in the roof) I was greeted by lots of sleeping ducks.  As always I hoped that something might scare them a bit (after all a Peregrine is far to bad tempered to eat traditional Christmas fare and would quite happily tuck into a nice bit of duck).

I scanned the back of the reserve as a Peregrine has been spotted a lot in this area.  Sure enough, there he was.  Sitting on a lump of dead grass/reeds/Somerset Levels stuff.  Of course this meant that the ducks were not to bothered and just carried on sleeping. 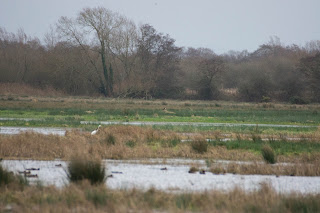 Can you spot the Peregrine?
(No prizes, at EFRS, just off beat humour and some occasional good photos)

Even further in the distance a Marsh harrier was flying low, it even made and attempt at what looked like a snipe.  But in true Marsh harrier fashion it missed and carried on floating along not catching anything.  However the ducks got a bit worried and started whistling, soon the Lapwing were up and then all the ducks did the same. 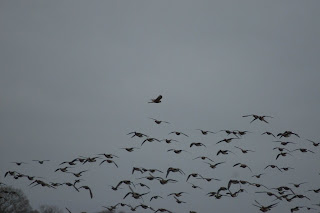 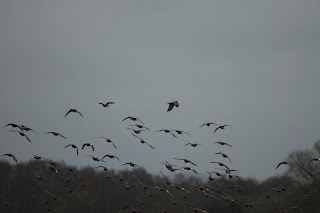 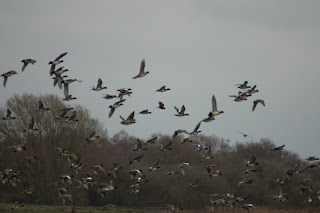 Its a Marsh Harrier in the dark, please refer to Robin Morrison's Flickr page for a good version of this

Moments later the Peregrine flew off, but in the wrong direction.  Clearly unimpressed by the Marsh harriers inability to ever catch anything.

Luckily for me the ducks settled quite close to the hide.  This Shoveller even kept its head out of the water for more than 0.00001 seconds meaning I could get a picture! 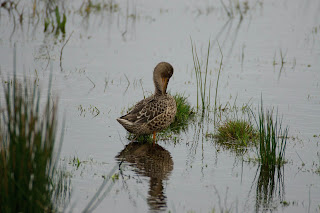 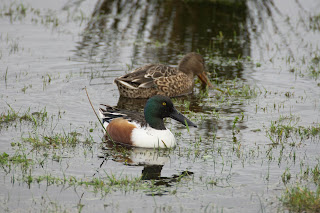 By now the darkside was surrounding me.  I decided that it was time to head off back to my Master in the cloud city of Wells.  Now doubt she had hatched another cunning plot involving silver baubles and carefully fashioned table decorations. 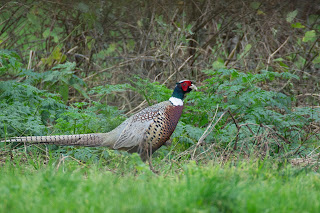 Although its Turkeys who are in trouble at this time I would keep your head down anyway...