So, a shiny new hide at Catcott.  That got me interested! I went in search of it.  How hard can it be to find a big wooden box...?

I wandered along the track.  A pleasant, warm sun beamed overhead.  The warmth was greatly received by absolutely masses of Darters.  There were swarms of them everywhere.  Quite a sight.  Here are a few pictures of them. 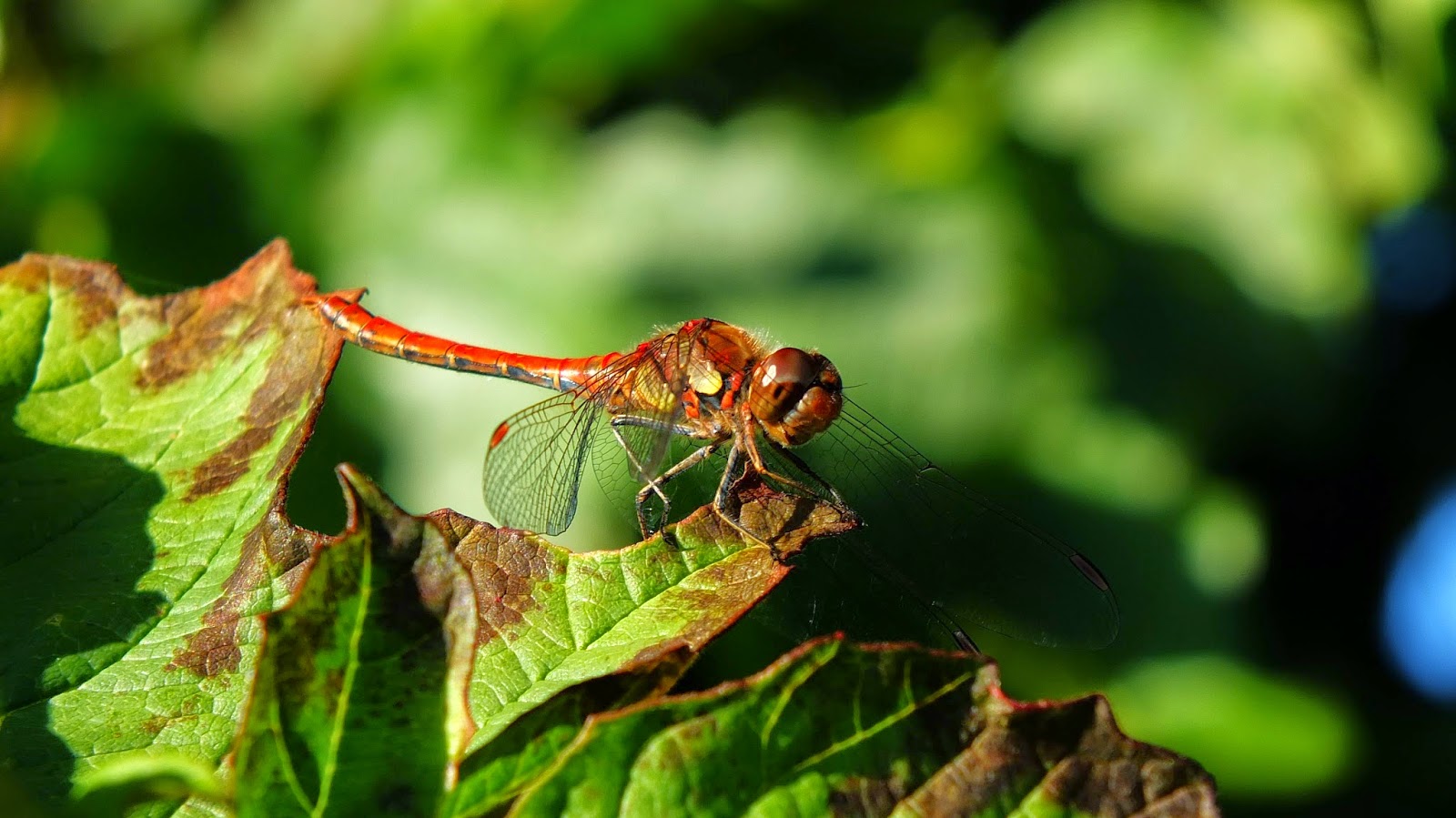 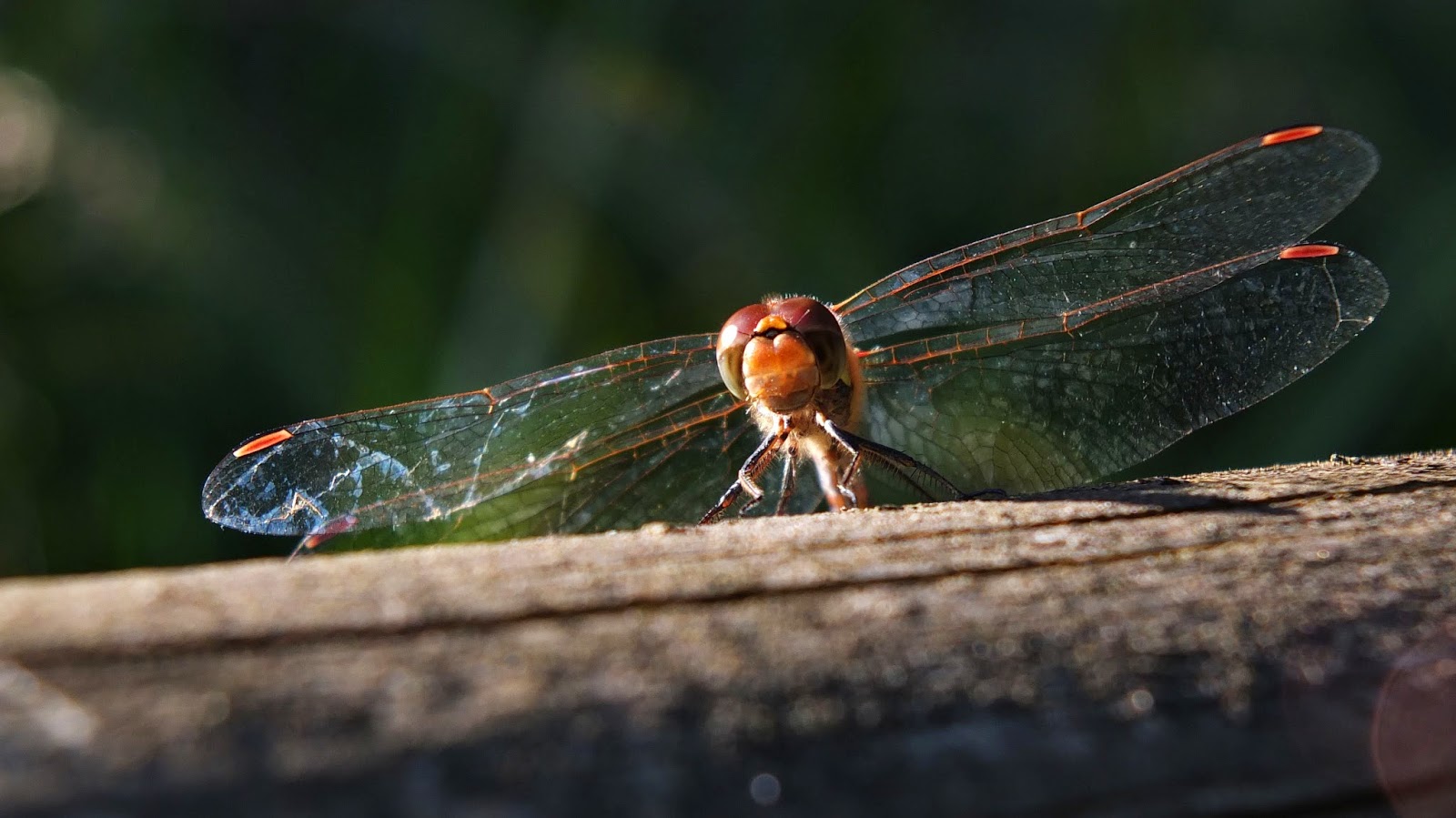 They look goofy but I am a big fan of these chaps.

Like a sentinel standing against the skyline the hide loomed large... Except I couldn't get to it!!

I tried a few routes.  Each leading me further away from the intended destination.  Growing increasingly frustrated with my own stupidity I attempted to jump the ditch... It didn't work and I just got soggy shoes.

After a while I chanced upon a bridge.  I shouldn't have been so impatient.

The bridge lead into the spooky forest (as pointed out on the SOS forum).

There is a strange and unsettling feeling to the place (my stomach felt a bit that way after ingesting some of the dirty ditch water from earlier). 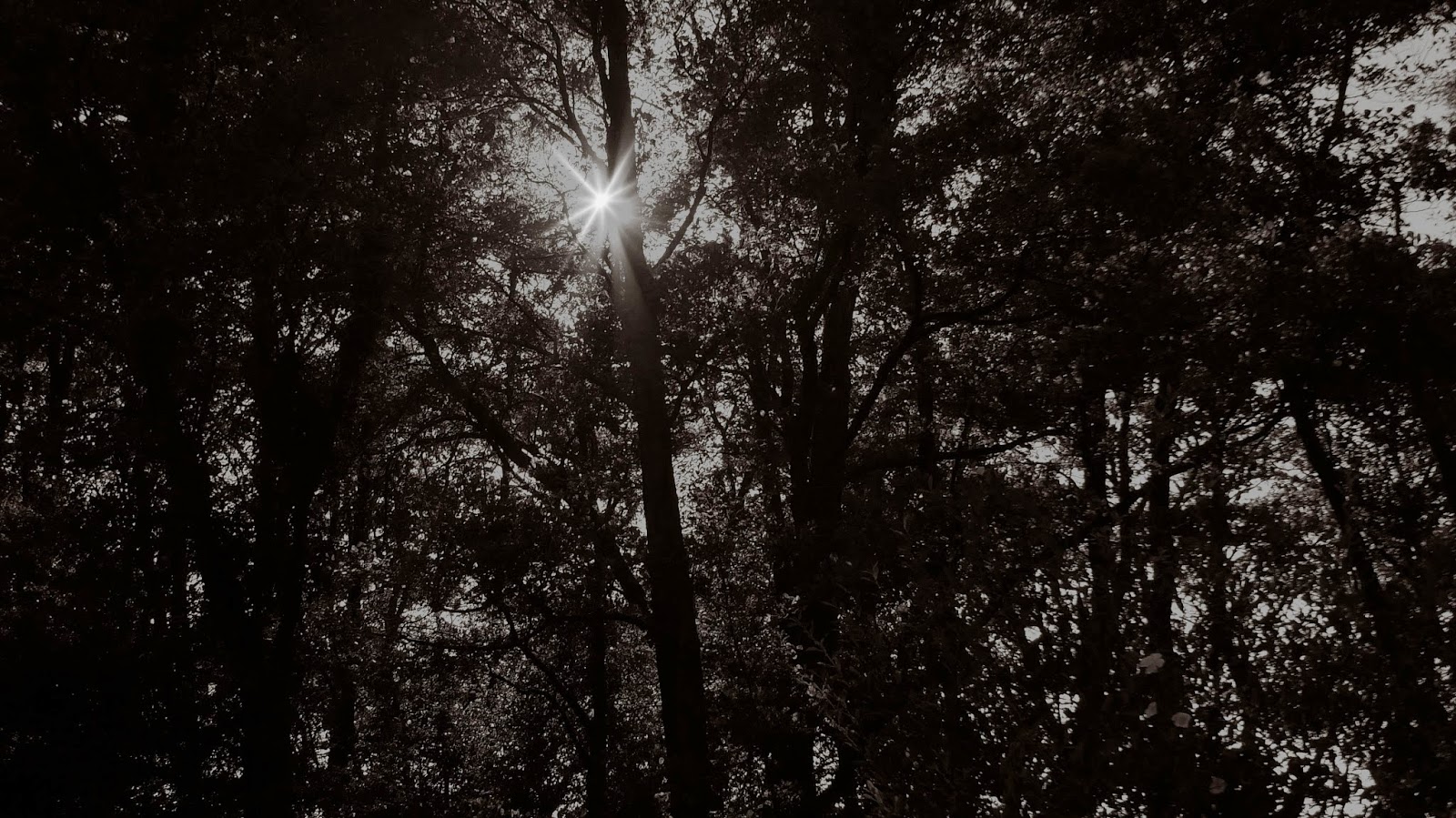 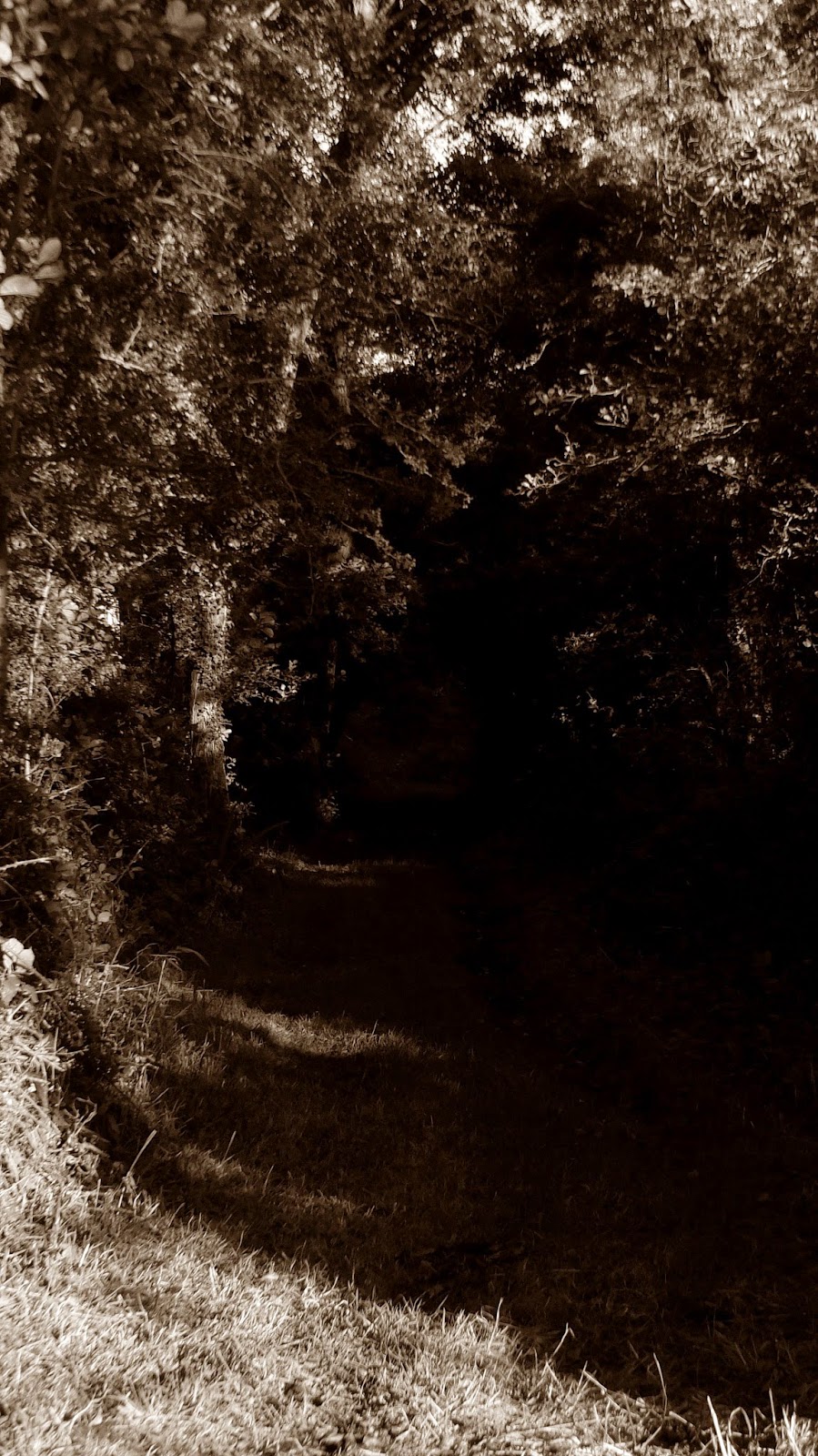 There is definitely a ghost in here... (his white sheet will get absolutely filthy though)

Anyway after these ghoulish happenings I made it to the hide.  What a grand beast it is. 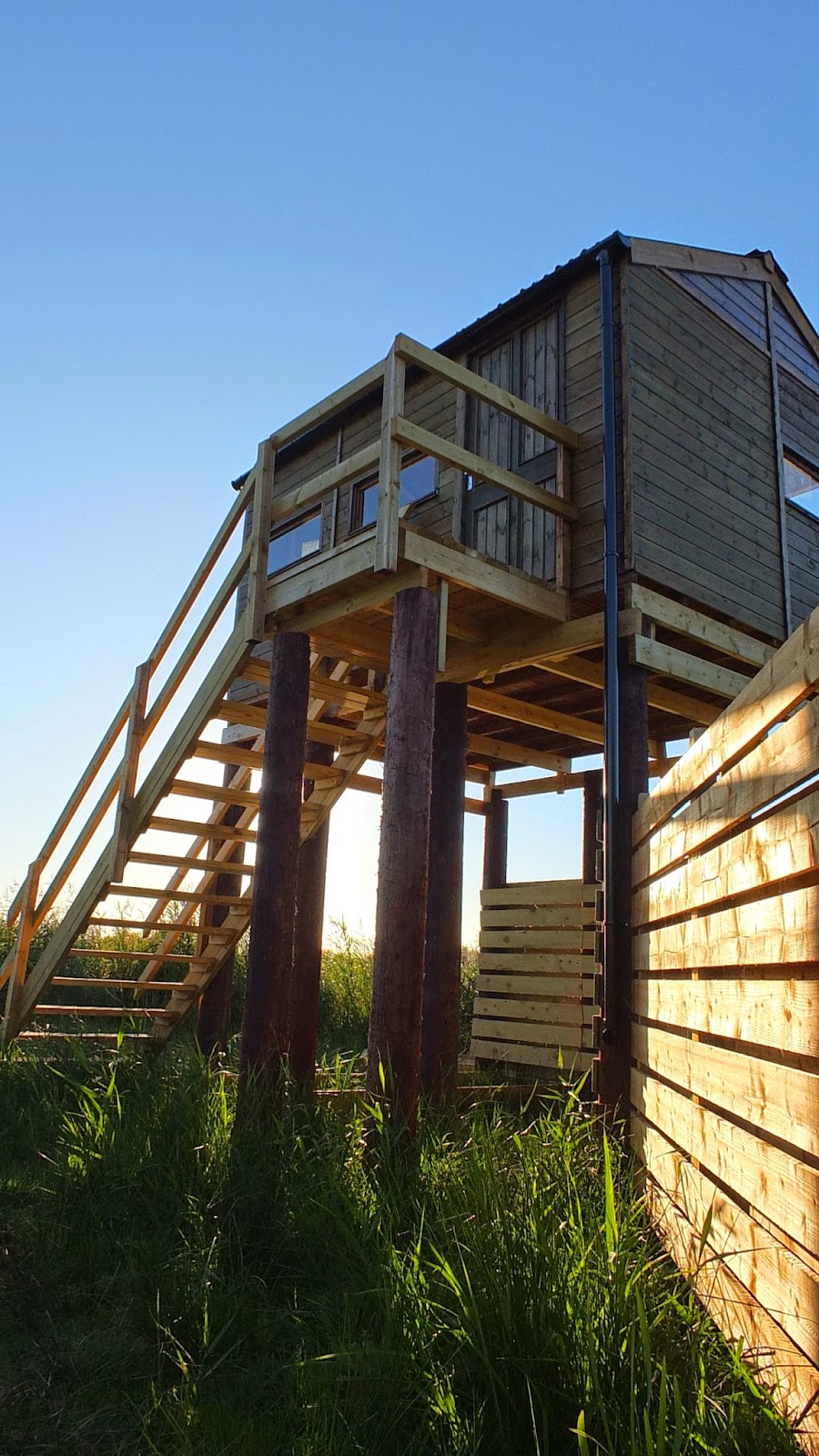 Its fantastic.  Great views.  I spied a Marsh Harrier (female) and a large brown bird making a slightly clumsy landing in the reeds.  I reckon it was a Bittern.  A first for me in this area.
The lake was littered with Little Grebes but they were hard to get pictures of.  They are tricky little ducks  This was the best I could do. 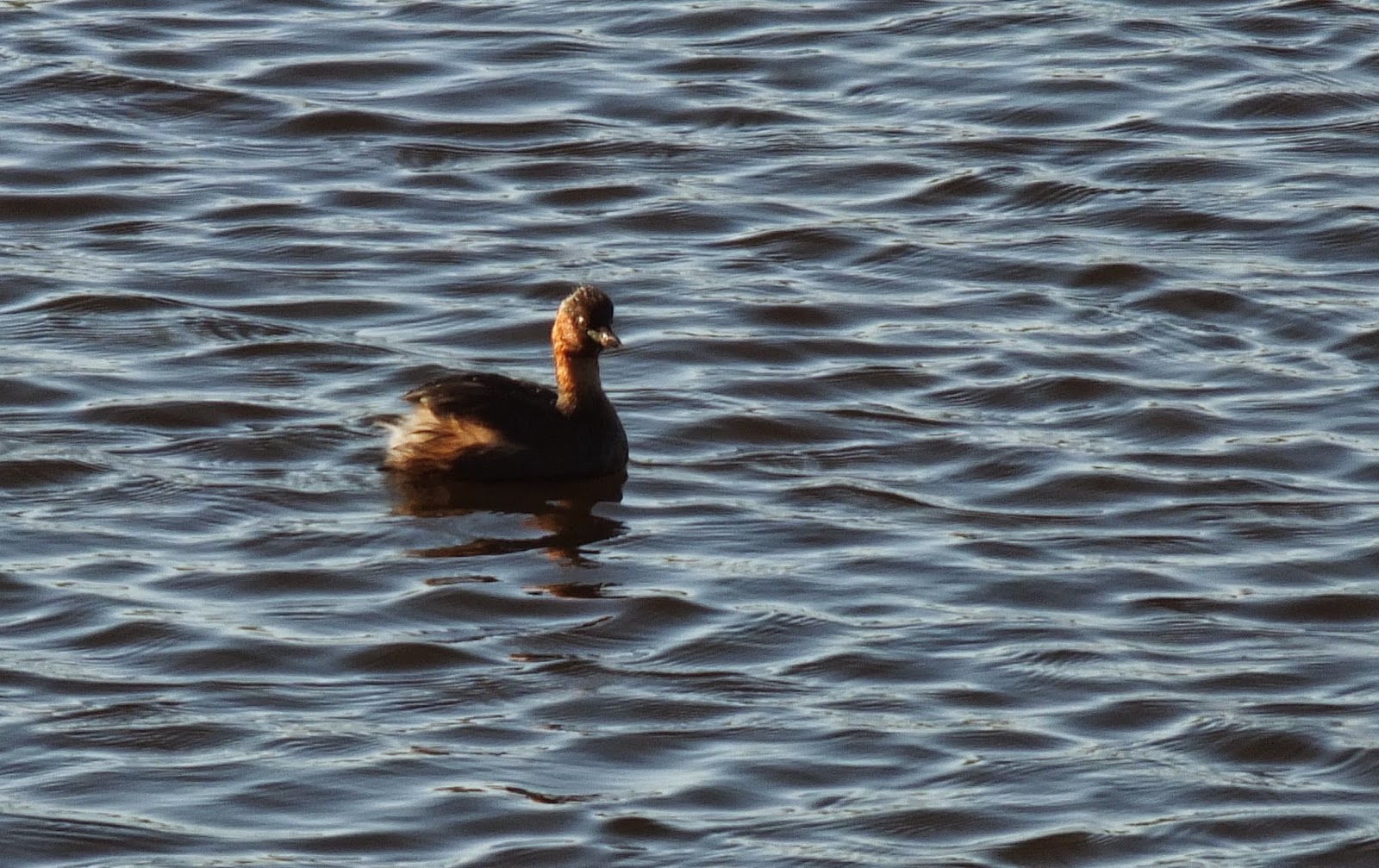 Then I noticed something of a commotion.  A Grebe had picked a fight with a gribbly eel.  It writhed and squirmed and the grebe splashed and tussled.  It was all rather uncouth.  The eel was too big for a feathered assailant.  But he didn't seem to care.  I'm not entirely sure what happened in the end.  I think the eel may just have lived to swim another day (although he may well have ended up as a fish dinner).

And while all that was happening Andrew was sunning himself down at Seatown Beach. Shirt off, ice cream and everything but luckily no pics of that thank you. Not a lot to see, I was hoping for Porpoises and stuff like that but nope they were probably all over at Portland Bill showing off. What I did get was a Kestrel which flew back and forth a few times in front of the cliffs. 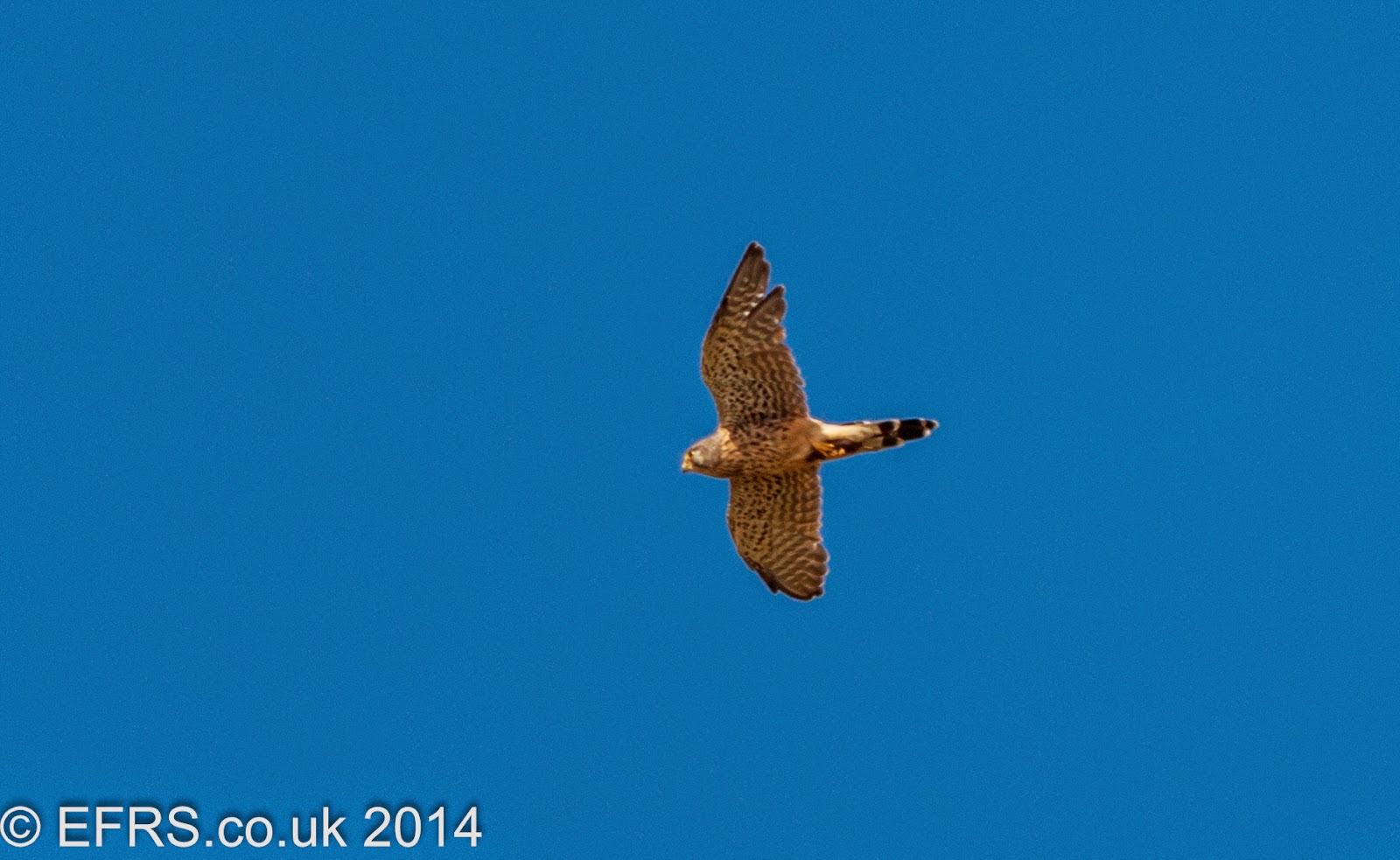 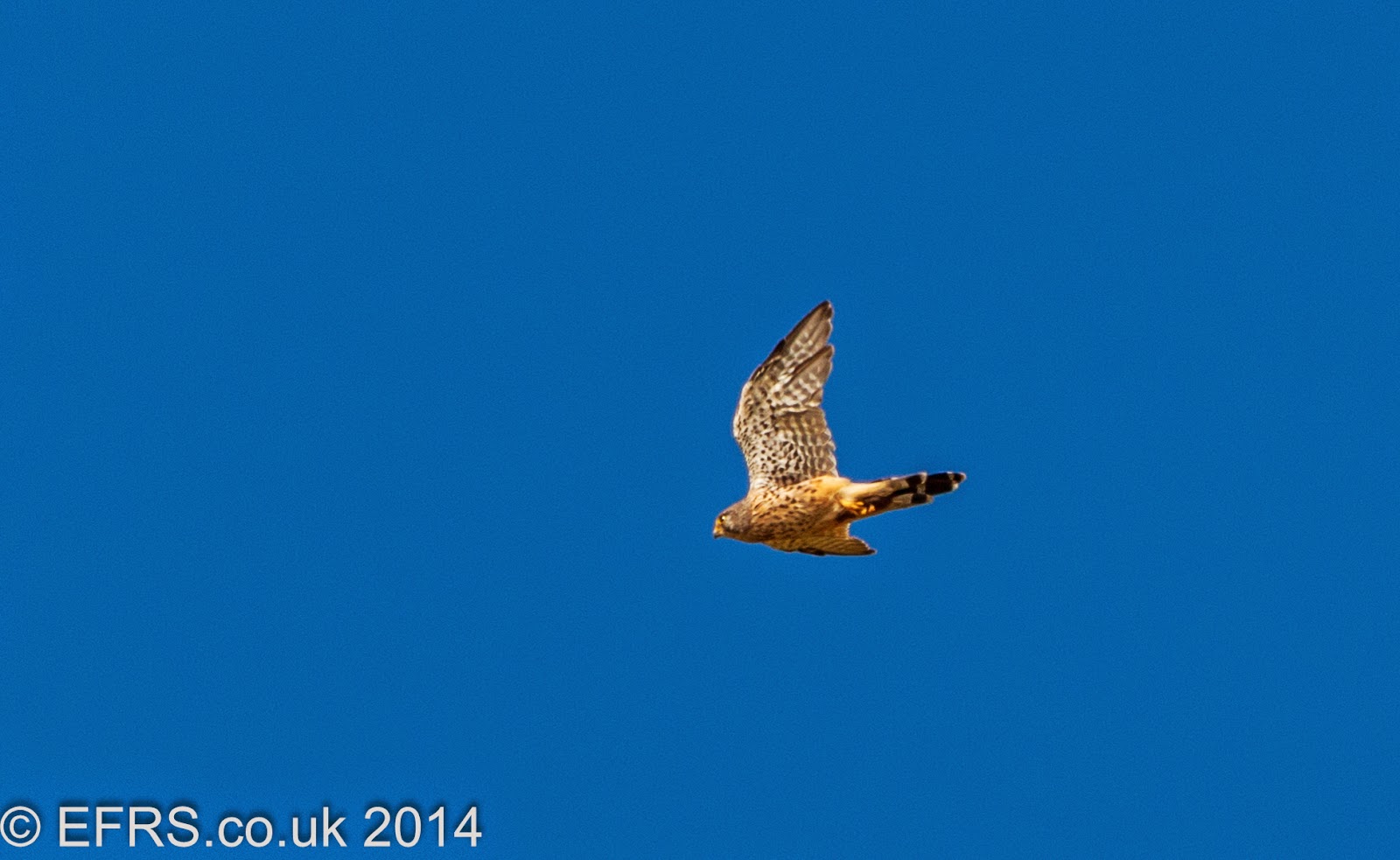 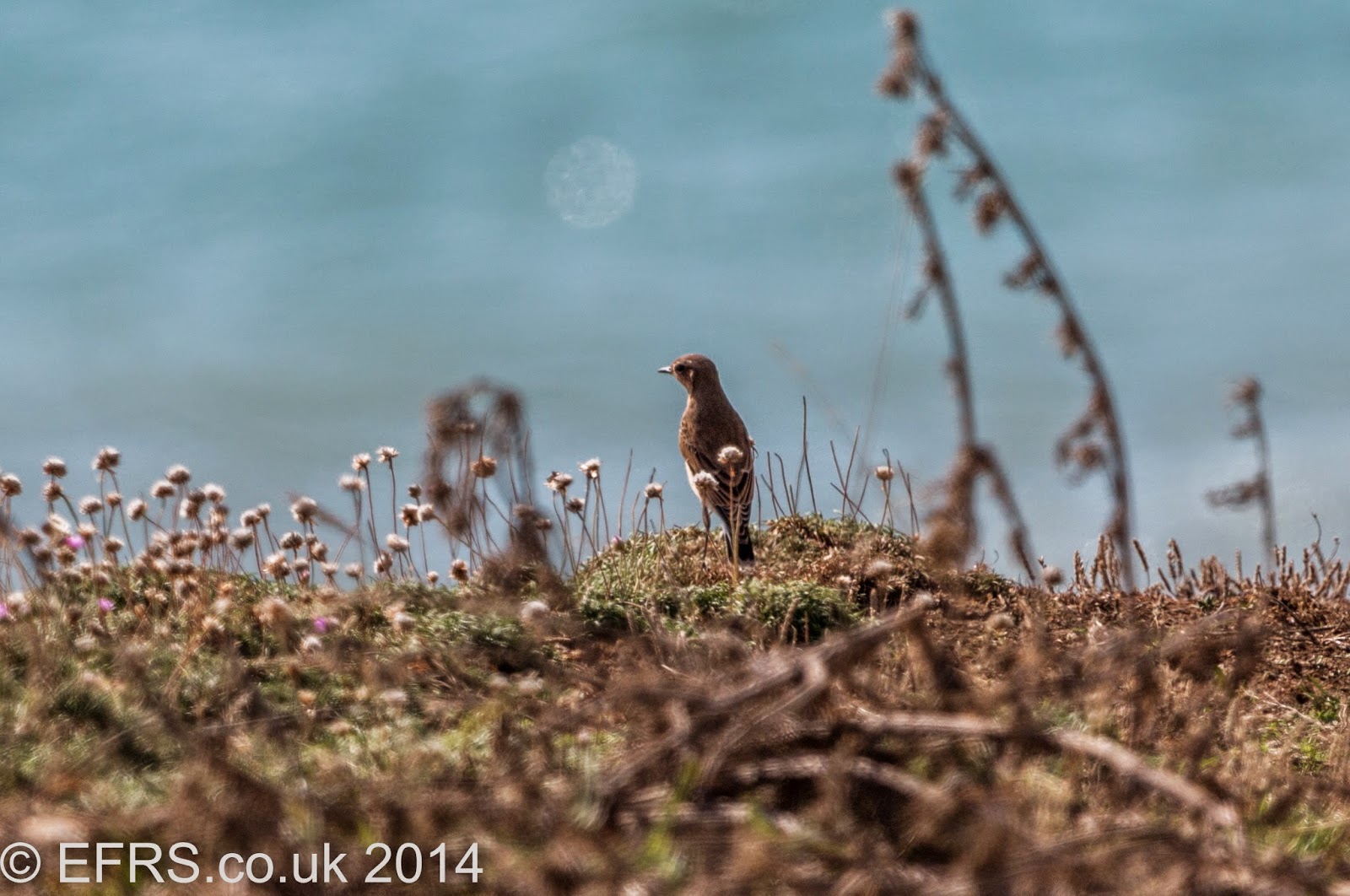 On the top of the cliffs was a very friendly Rock Pipit which flitted up and down with no care for the walkers and dogs.

There wasn't much else in the way of bird life going on save some of the the usual Gulls, Cormorants and Shags going back and forth so I did a bit of arty stuff with random pics I had taken for just that purpose. It was a beautifully hot and sunny late summers day but these do have a colder atmosphere. 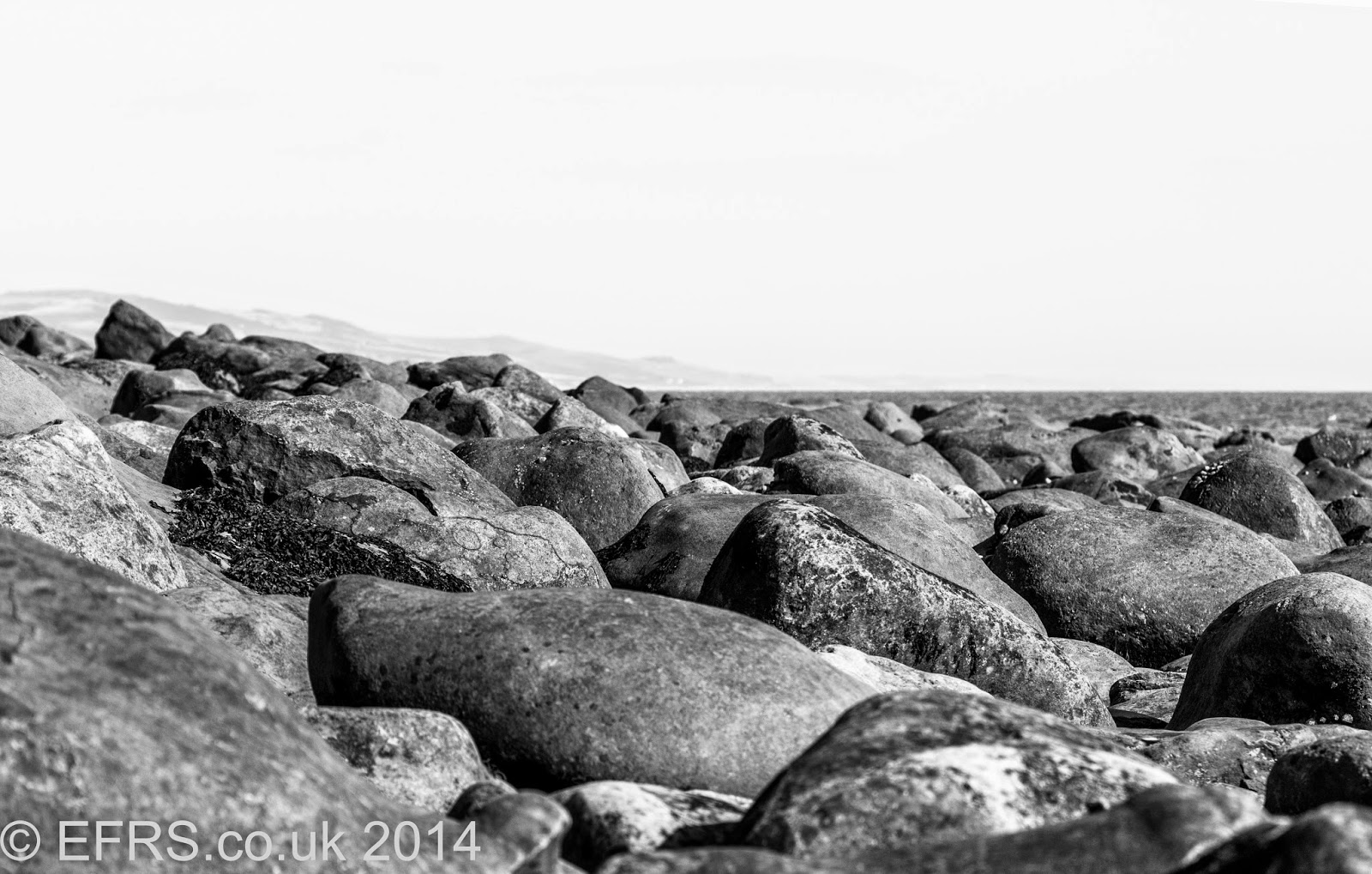 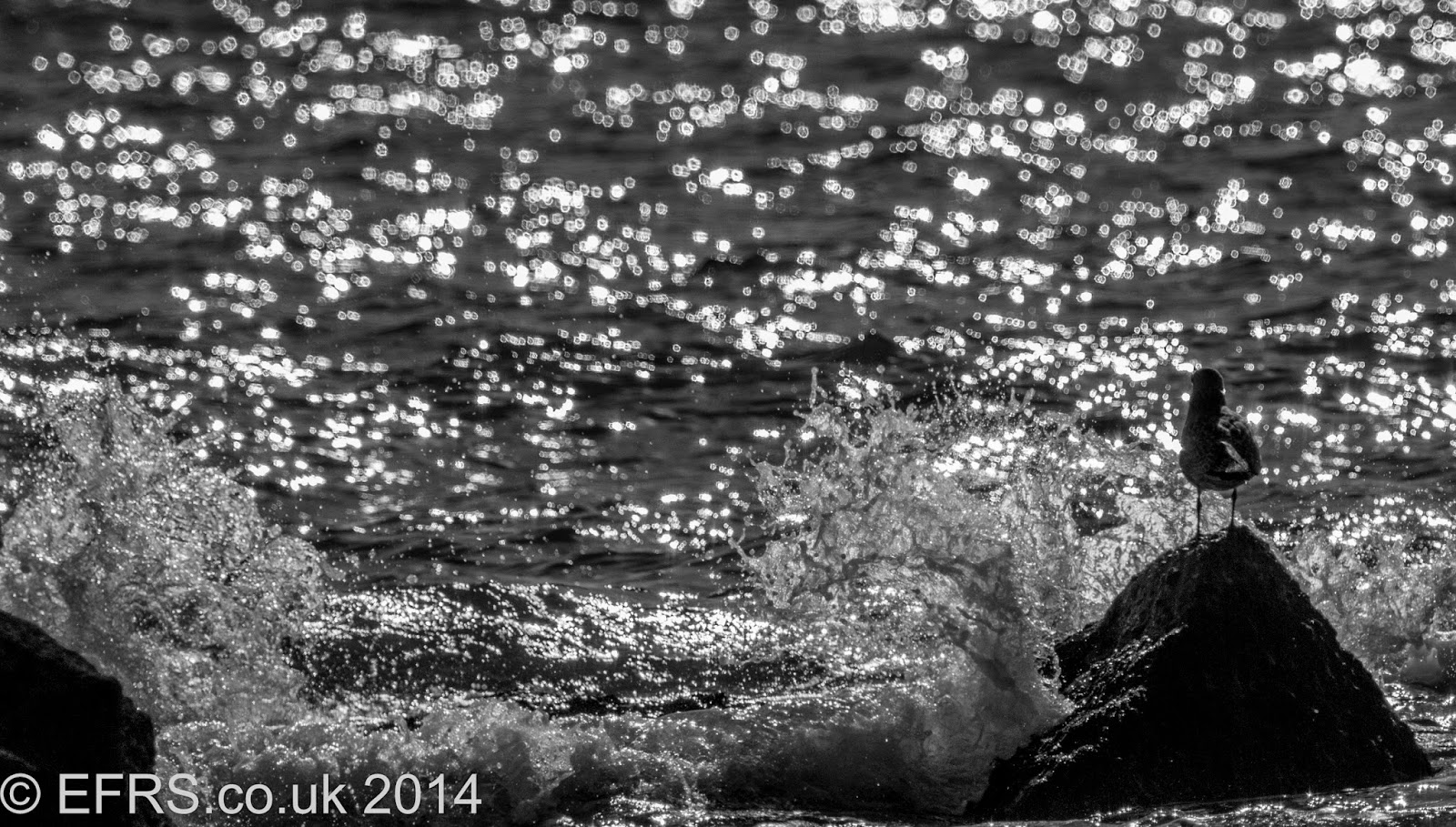 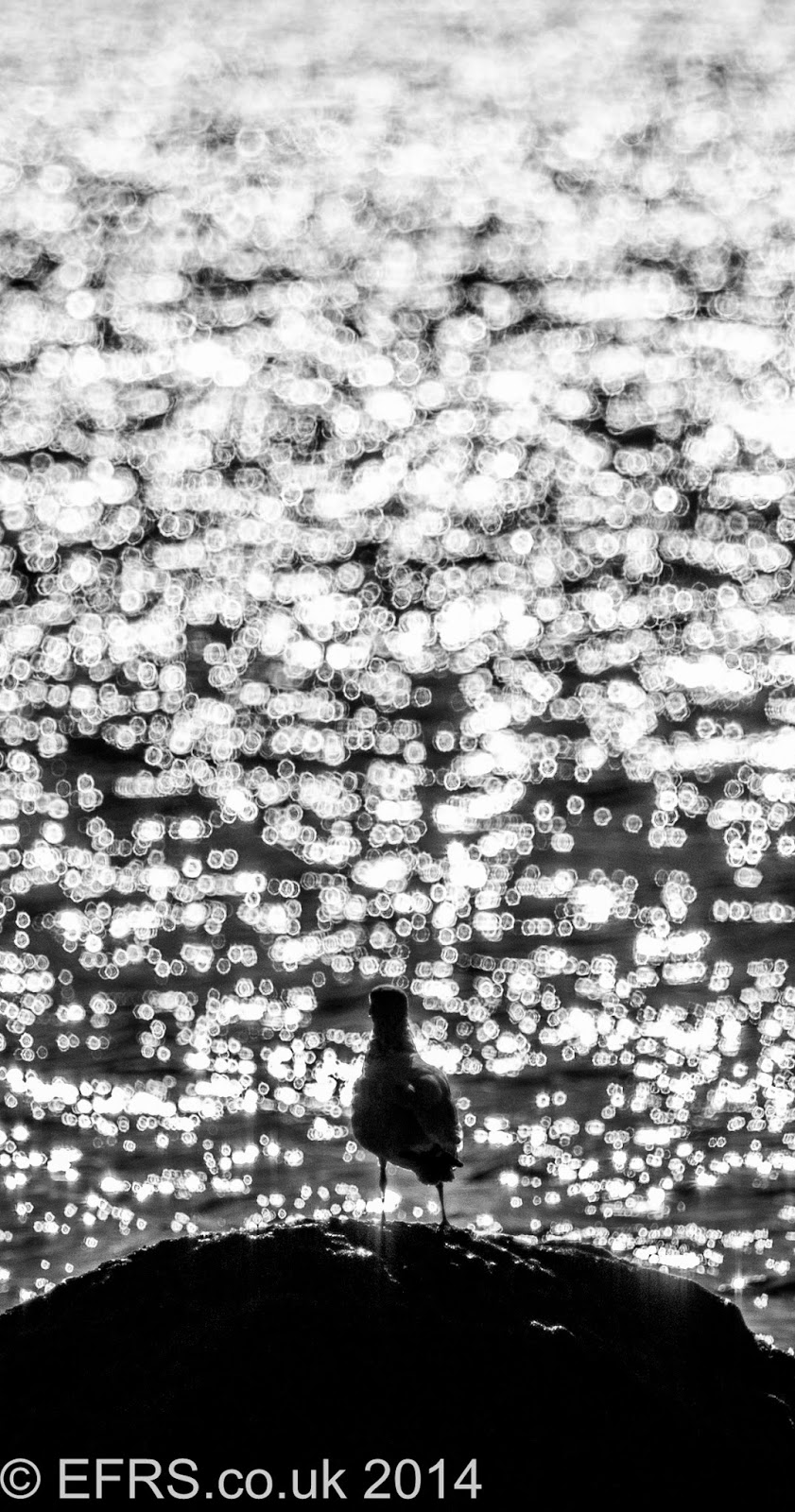 A rather interesting creature which was roaming around with his chums was this beast. Apparently its a Barbados Black Bellied Sheep. Never seen one before but they seemed very happy wandering along the side of the cliffs. 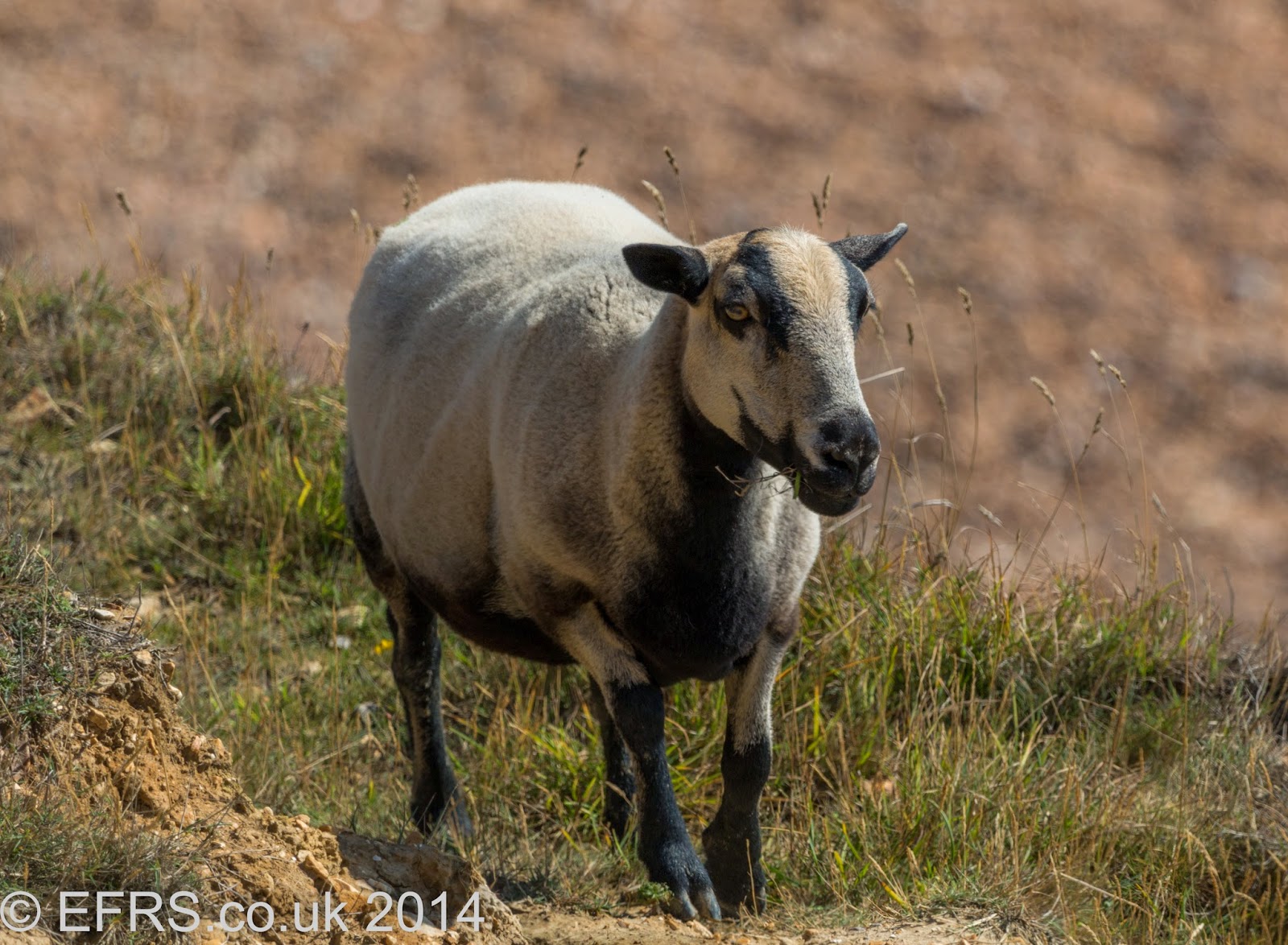 And just for good measure heres a Juvenile Gull looking a bit mean! 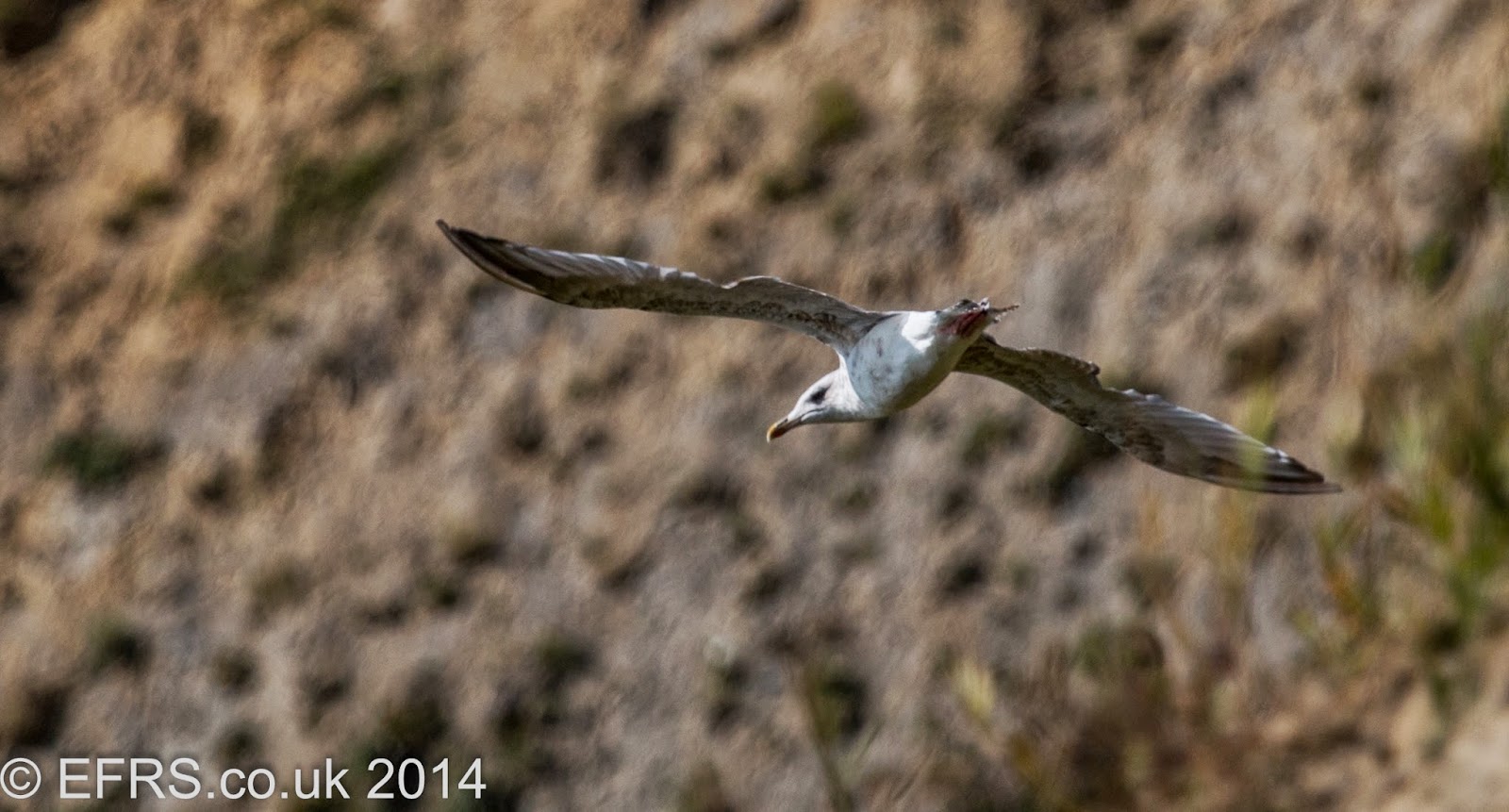