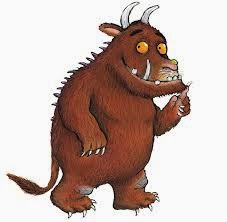 This is a Gruffalo for those without children under 10.  He lives in habitat such as the Wye Valley. 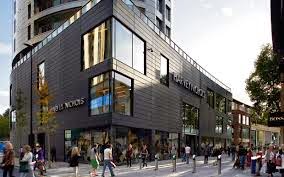 This is Cabot Circus.  There are definitely no Gruffalos here.
﻿

Let me begin the story...

A kind message from Lee Dutton via twitter soon got me onto the motorway and up to the Wye valley to see Goshawks and Hawfinches.  Brilliant.

There were plenty of flaws however.

Firstly the sat nav on my phone wasn't having any of it.  I had to resort to manual methods...

This resulted in me ending up in central Bristol.

How is this possible?  I don't really know.  After shouting and generally being obnoxious I calmed down, headed over the toll bridge (which I didn't need to do) and after 2 and a half hours I arrived at Nagshead (not where Lee had agreed to meet, but because he is a gentleman he came to find me)

To be honest I was knackered after driving up and down the motorway.  In fact I started to hallucinate. 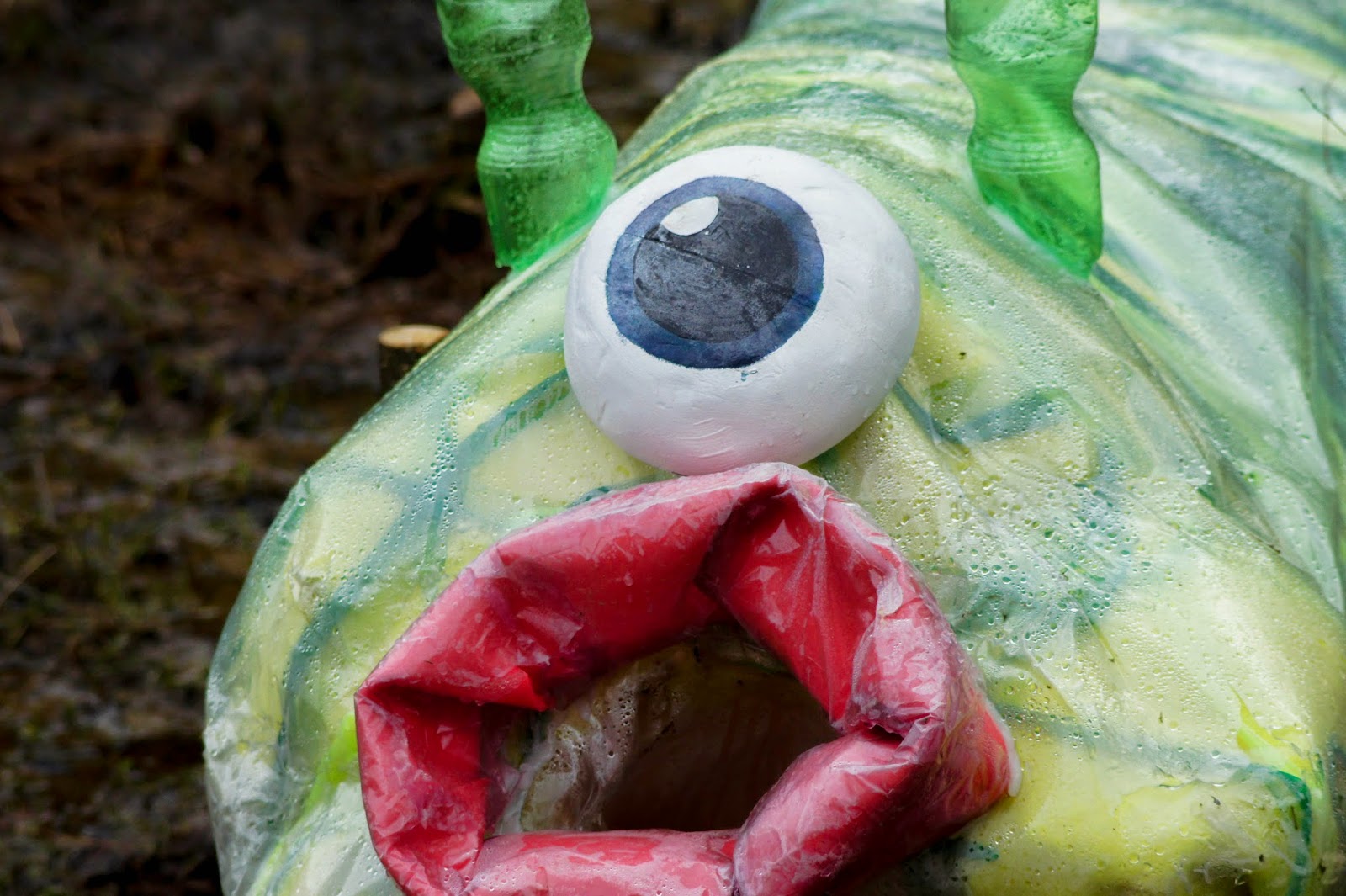 ﻿
Not a Gruffalo but still bloody ugly. 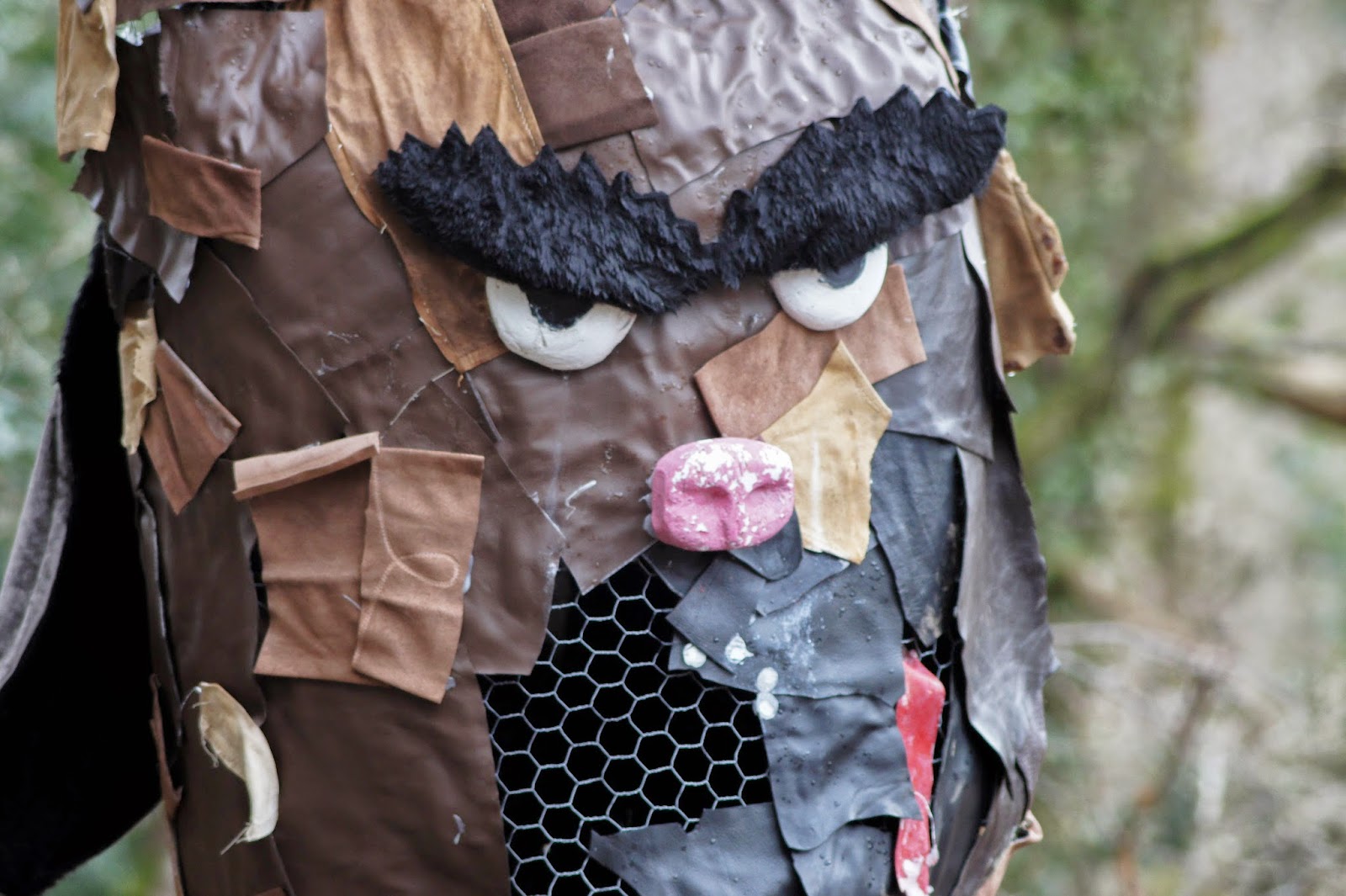 ﻿
This was actually a selfie whilst I was stuck in central Bristol
I had a wander about chatting with Lee who had already seen Goshawks, Hawfinches and other A listers.  Me on the other hand had only seen this so far... 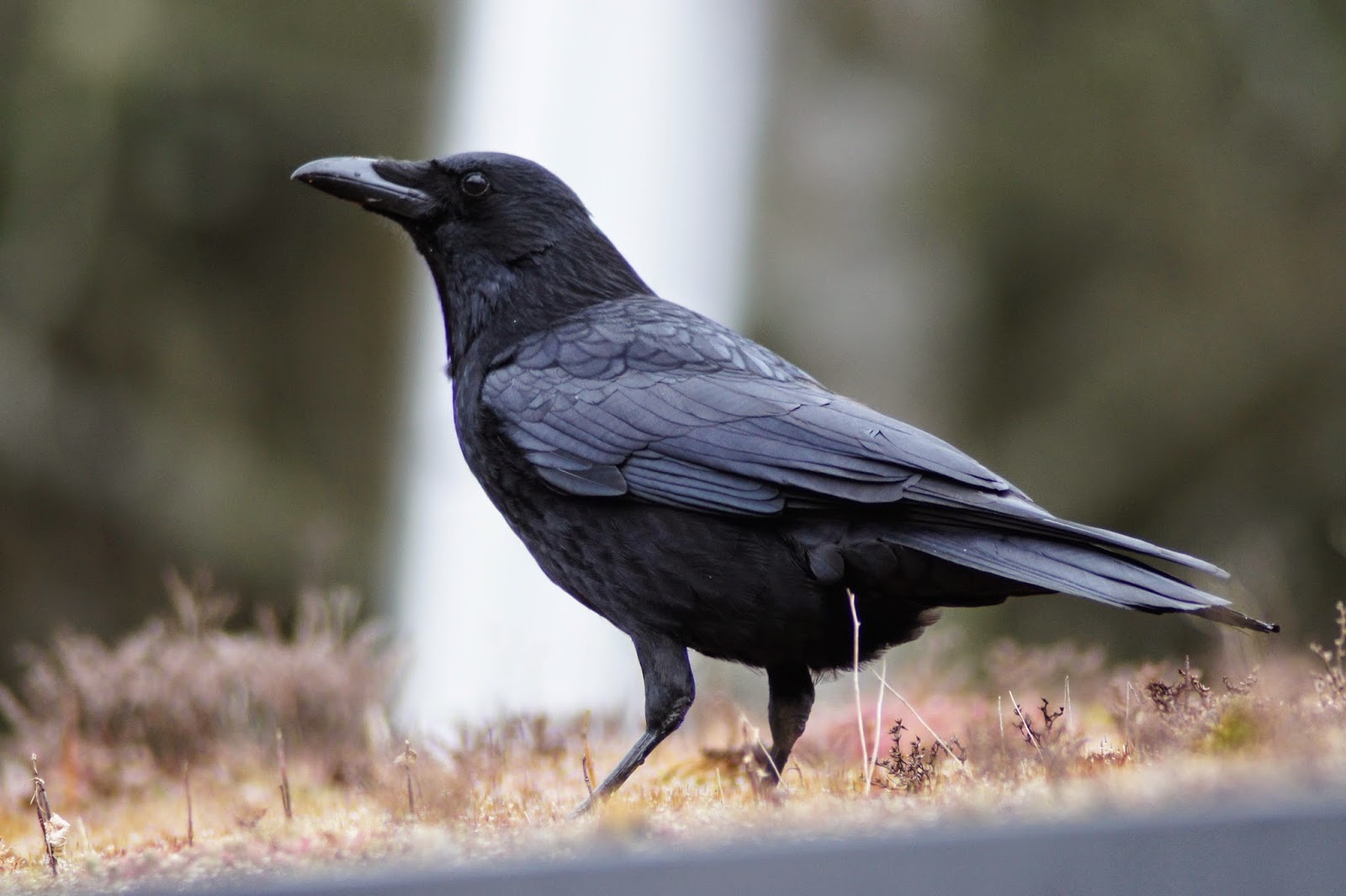 I had driven umpteen miles for... a crow.  Although they are quite hard to photograph on the Levels.  I think they are worried that big metal tubes often mean trouble.
After seeing very little Lee suggested the church "Hawfinch Guaranteed".  Strong words indeed...
So off we went and upon arrival I was rewarded.  A large flock of these large finches flitting about the tree tops.  Got some great scope views but no photographs.  Still these are great birds.  I'm a fan!  Just to rub it in a friendly chap from Cardiff turned up and pulled out a MASSIVE lens (the crows on the levels would all emigrate to France if they saw this!)
He then showed me a picture of a Hawfinch at about 10 feet away.  Taken only a few hours ago at a nearby location.  Typical.
Then something good happened.  There were plenty of Buzzards about.  Then something different appeared. 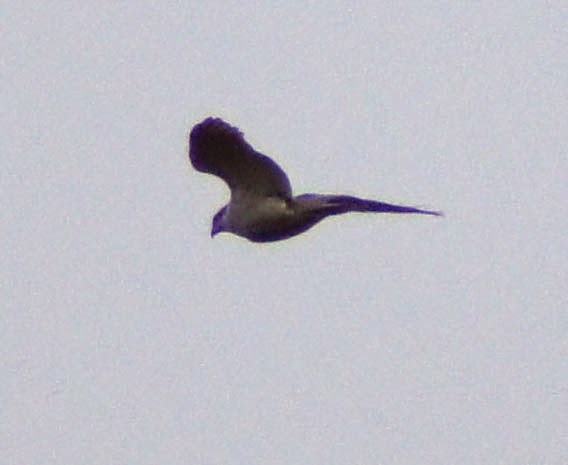 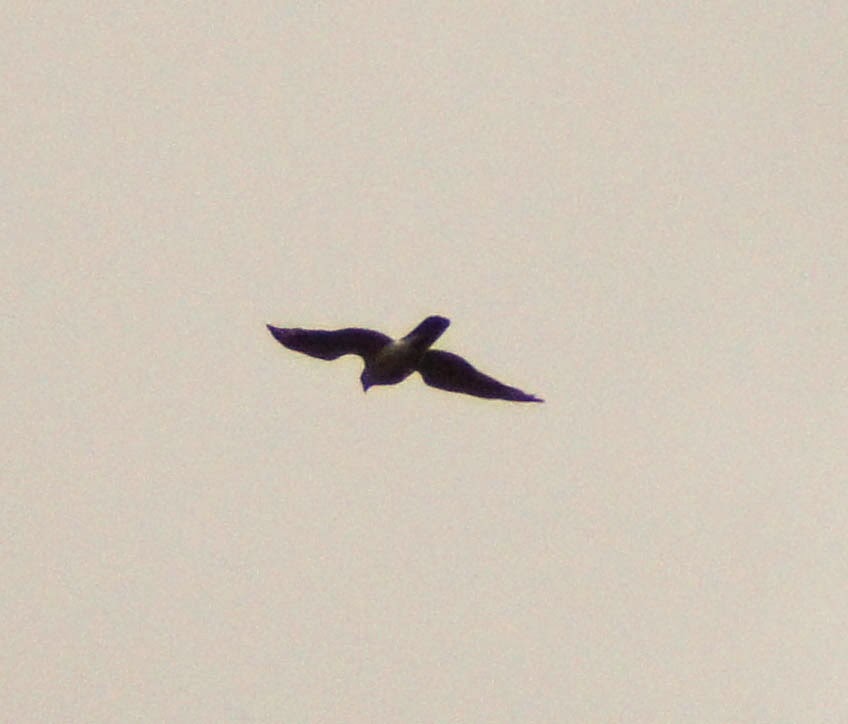 Rubbish pictures but a Goshawk I believe.
I was super pleased.  2 New birds in a day.  I then decided to have a wander in the graveyard.  There were loads of thrushes about but I cant be bothered to show any pictures of them as they are not very exciting.  Whilst I was walking about I was pursued by a Robin who was desperate for a photo.  So I eventually gave up and let him have his way. 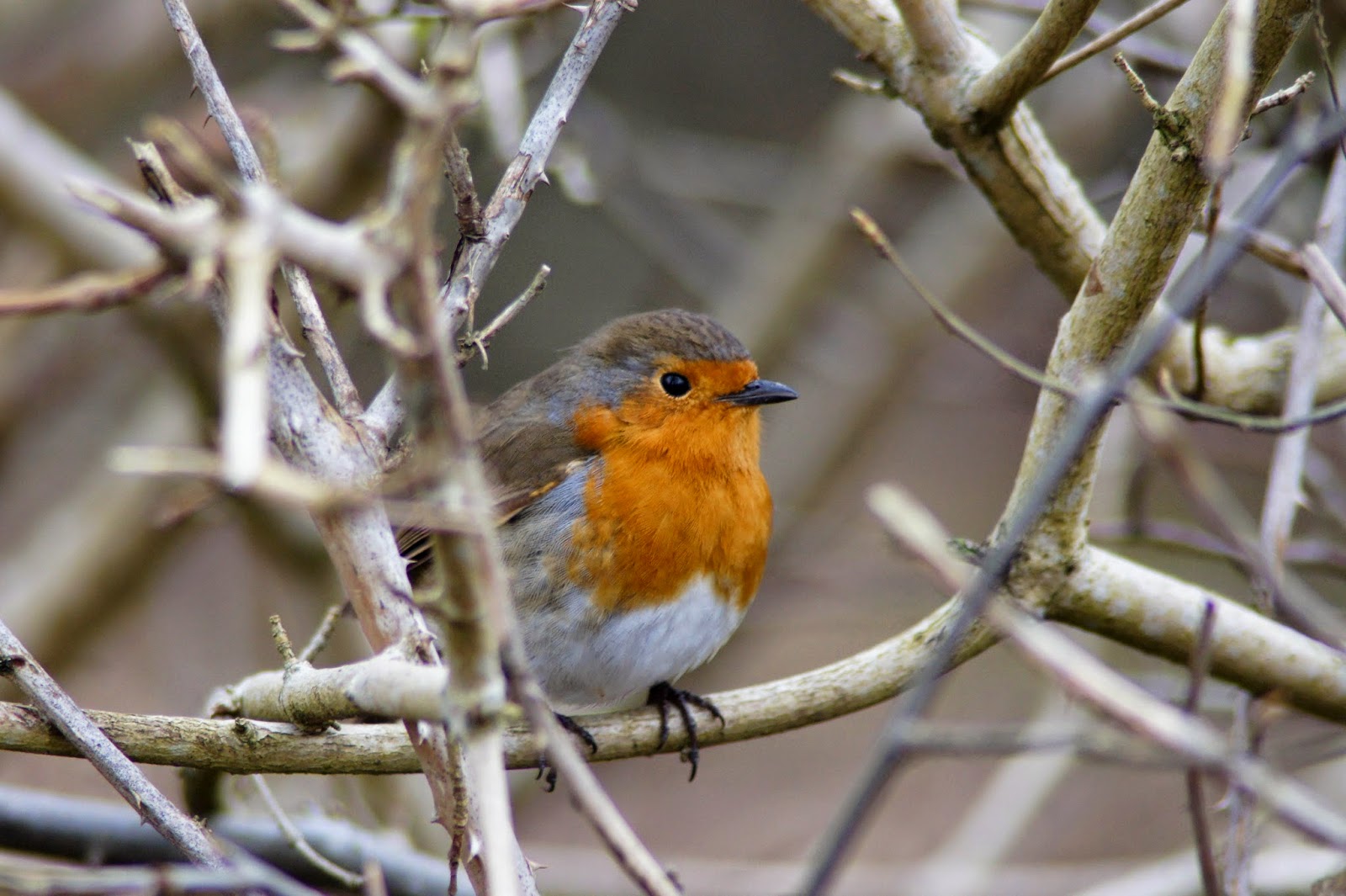 I came all this way... to photograph a Robin.

It was getting a bit gloomy out so we took a trip to the cricket pitch where the Hawfinches were hopefully sitting on the floor, half asleep.  Sadly this wasn't the case.  Only a few thrushes and starlings for company.  But the old shops did catch my eye.  Especially this one. 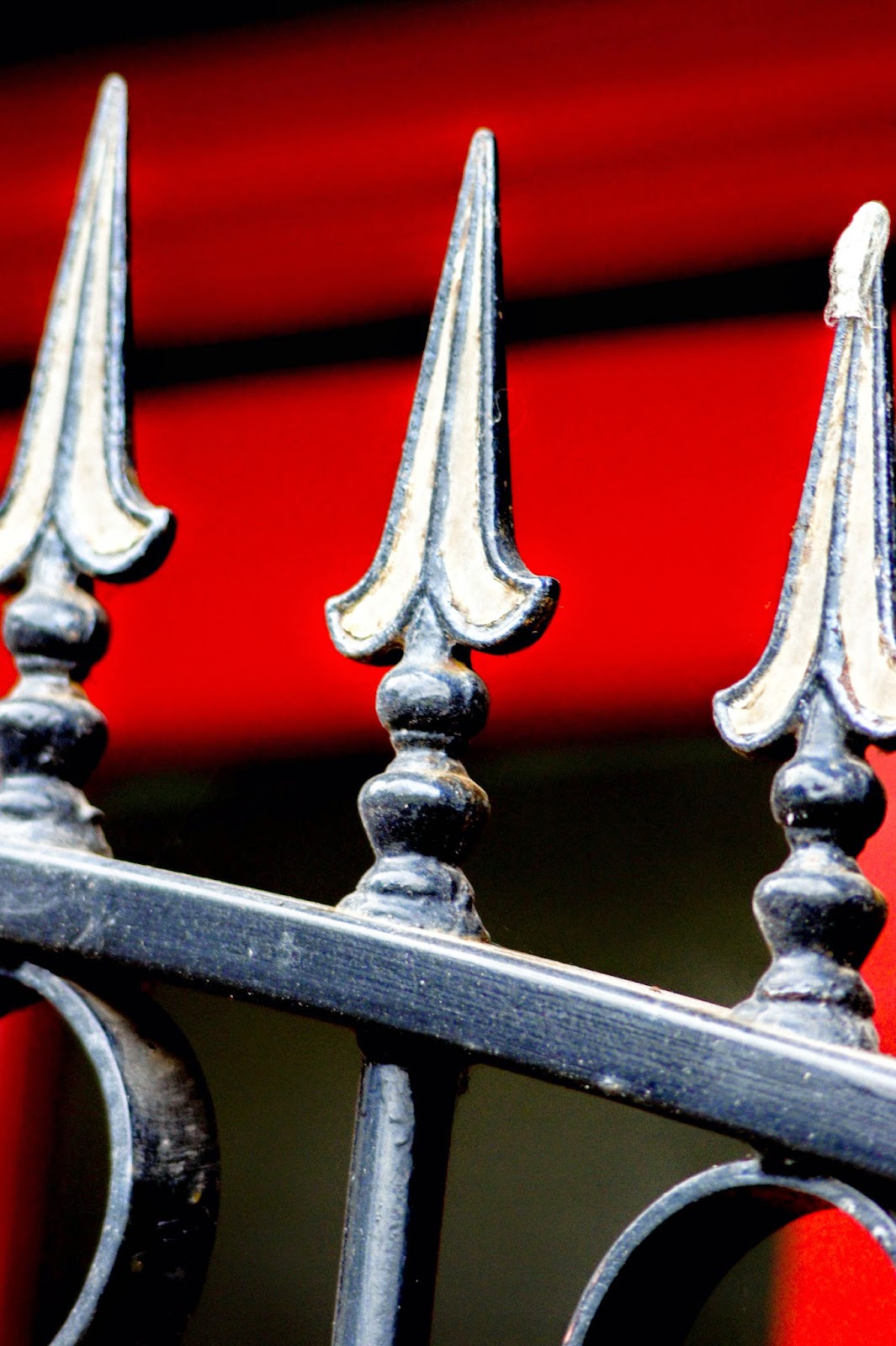 ﻿
﻿
﻿
Bit arty but I liked the colours.
Lee kindly acted as a guide for the duration and even helped me get hope a hour and twenty minutes quicker.  Plus the Wye valley is absolutely stunning.  Definitely worth a visit but just bring a Sat Nav.﻿