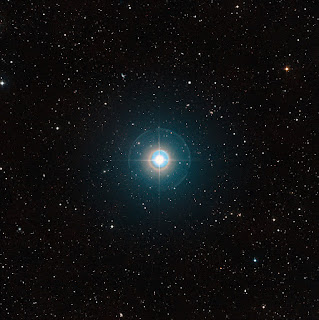 The afternoon was spare so I quickly headed down to Ham Wall.  I did something a bit different to normal though.  Parking up in the Shapwick carpark (Ham Wall has got its own posh carpark now with lakes and frogs).  I headed across the metal bridge and walked along the other side of the river into Ham Wall.  I haven’t actually been this way before.
I was immediately pleased that not many other people seem to either.  Ham Wall is a bit of a victim of its own success and can be reminiscent of a town park on sunny days with man, woman, child and dog all very much in evidence throughout the reserve,  Not that I have anything against this.  But sometimes some peace and quiet is needed…
Strolling along, flanked by the tall reeds made viewing a bit tricky but I wasn’t too bothered.  I was in a relaxed kind of mood and just enjoyed the tranquil surroundings.  I dint see a lot really.  A Greater spotted woodpecker uttered its alarm call and flew over my head.  Quickly followed by a Jay.  I didn’t manage a picture of either of them.
Shuffling through the long grass in my flip flops may not have been the best of ideas given the preponderance of ticks in the area.  Still I suppose I'm giving back to nature by being a mobile blood bank.
Time passed and I found myself in front of VP2.  I had walked further than I thought!
It was then I spotted a little slice of heaven.  A bench tucked away behind some dense, low lying trees looking over the lake area but closer to it than VP2 could ever manage.
The bench was marked with a plaque. 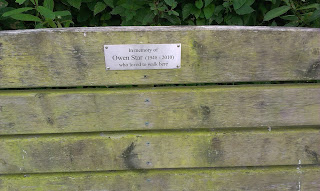 I wondered if Owen had ever stood at this very spot and marveled at the sea of swaying reeds stretching out towards the imposing perimeter that was the Mendip Hills.  To the east the Tor stood proud, an icon looking down on the flood plains beneath it.
I decided that this was the spot and I simply watched.
Here is what I got... Its nothing to special.  The light was poor and everything was a bit distant! 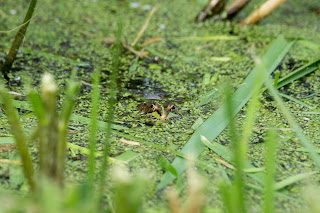 Except for this fellow.  A Marsh, Iberian frog or whatever they are called these days. 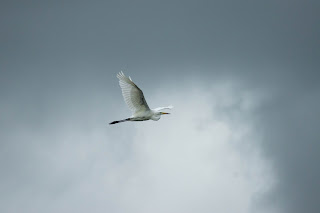 Flew quite close.  Got a better one a couple of posts back though. 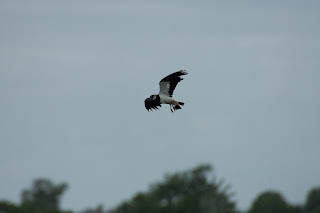 A rather noisy fellow.  Shame it was so dark. 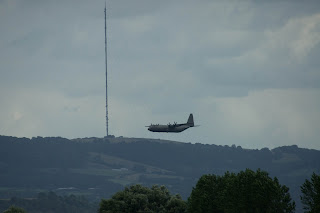 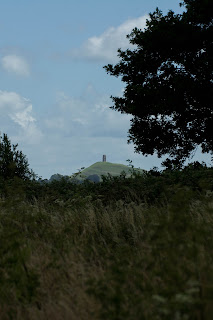 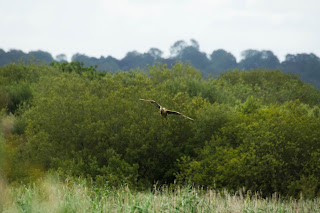 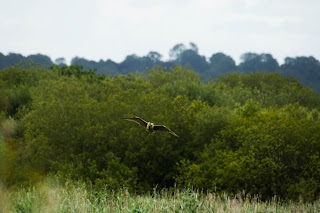 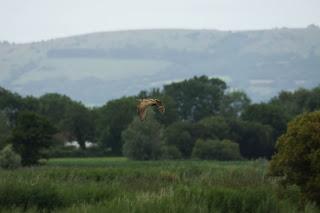 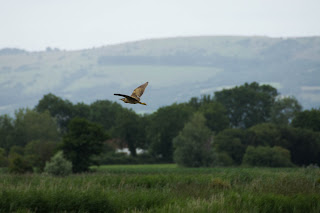 There were two Hobbies zooming about the place.  This one was photobombed by a Grey heron 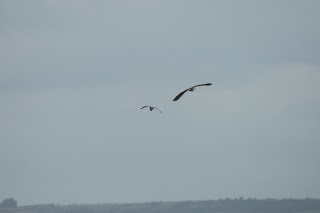 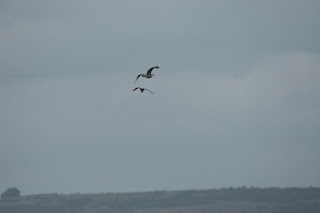 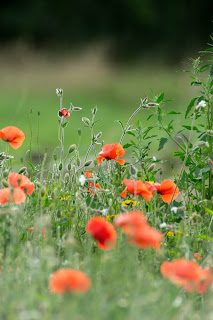 Time slipped by effortlessly.  I had stood and gazed for over 2 hours! In that time I only saw 4 people.  A very rare thing at Ham wall. It was an aptly named plaque as it was indeed a Star spot and one which I am sure Owen would be proud of.  Maybe from a star of his own.
Although I didn’t know him I will certainly be back to use his bench again (just don’t tell anybody!)