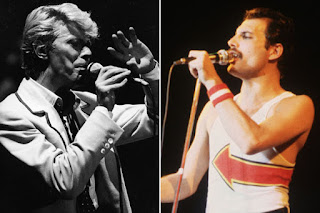 Taking photos of wildlife is great fun and I would heartily recommend it.  But it can also cause stress and pressure.  Birds in particular never sit still and normally fly away leaving you with a nice picture of a feathery rear end.  Its a love, hate thing really.  If the subject just sat there looking at you it would quickly get boring.  But at the same time it would be kind of nice if a Hobby decided to fly REALLY slowly at about 20 foot away.  Its this uncertainty that keeps me coming back for more...
I took a trip to Ham Wall to enjoy a bit of summer sun (and cloud).  It was really quiet, except for the odd roar of jet engines above (air show in Yeovil).
Other than a Grey heron there was little to speak about.  At VP 1 I took a seat and enjoyed the green and slightly reed clogged vista.  A few Black headed gulls flapped along lazily.  It was then I noticed that one of them looked a bit different. 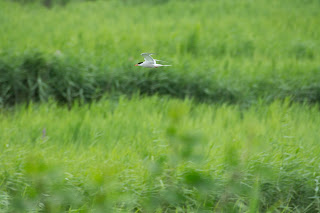 Common tern
What a great bird.  Agile and just generally cool.  He didn't fly very close sadly but I was happy to see one all the same.  Meanwhile I started to feel the pressure levels rising as I tried to get a picture of a Swift... Why do I do it to myself!?
﻿
﻿
﻿
﻿ 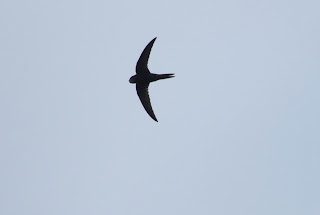 I did get some more but none of them were much good.

After getting a dozen or so blurry swift pictures I simply downed tools and watched.  The brain and the eyes are better than any camera after all.  Allowing the pressure levels to drop I strolled over the Tor hide. 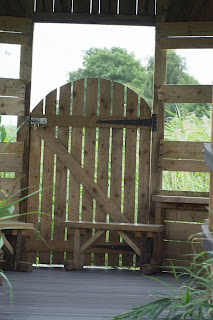 Not a soul.  Perfect.

Here I hunkered down for quite some time.  Keeping a beady eye out for those Purple herons that keep popping up.

I didn't see any of those but did get some of its relatives. 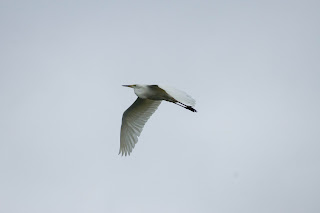 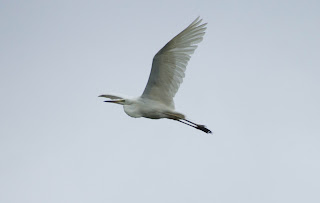 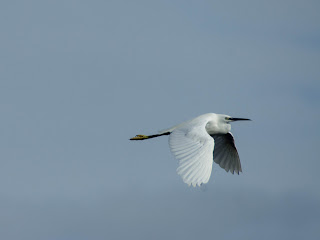 Little version of the above 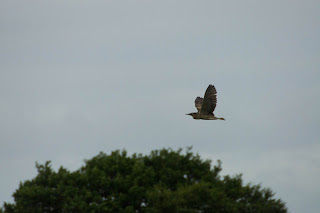 Never flew that close unfortunately - a better Bittern pic can be found in an earlier blog post.  If you cant be bothered to look there you will just have to make do with this one.

There was quite a bit going on with all these heron variants flying about.  I nearly missed this young fella/lady (I;m not really sure) 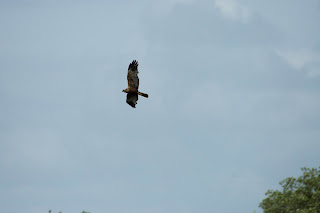 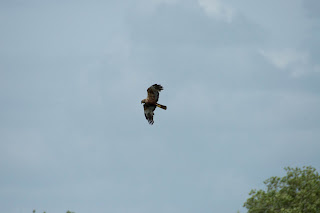 Never tire of seeing these... Although I wish they would fly closer (pressure levels rising again)

In the distance a Sparrowhawk made a brief flyby 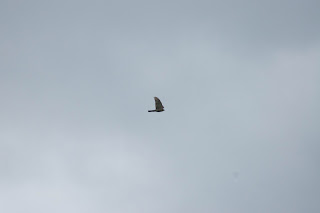 Never tire of seeing these... see above for the rest. 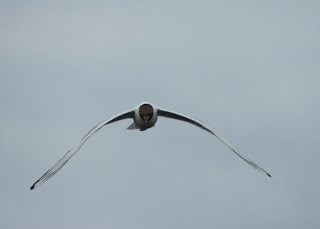 If only this was a Marsh harrier... 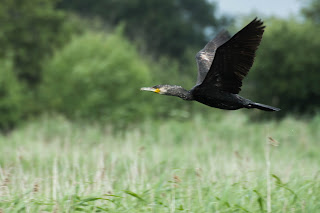 and this a Bittern...

But if they were it would probably get a bit boring.  I shall forever be just a bit far away from a Marsh harrier and that's what makes it pressured and makes me come back for more.

A nice couple in the hide pointed out a Marsh warbler with a little baby .  I took their word for it.  Most warblers look the same to me... 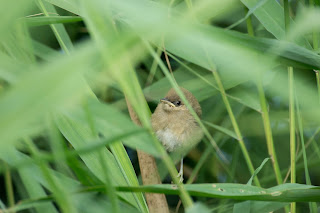 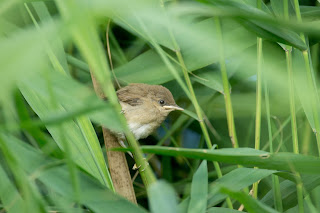 What a cutie.  The mum was constantly feeding the youngster but I couldn't get a picture of her, she was not keen on sitting still. 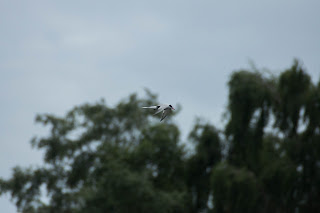 Speaking of which.  My friend from earlier made a brief fly by.

Time was ticking on so I took a leisurely stroll back to the car.  Finally there seems to be more butterflies about.  Needed Andrew with his macro lens really. 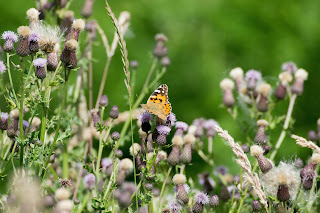 All in all it had been a great afternoon.  I had taken plenty of snaps but had also put the lens down a few times and took a cue from Darth Vader and looked upon things with my own eyes. 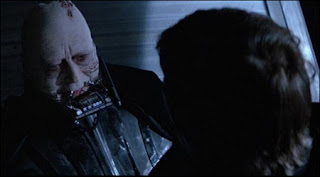