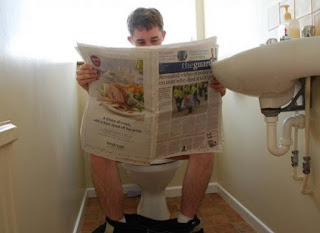 I hate waiting.  I do it all the time.  In the shops, on the road (not actually ON the road) and waiting for my mum to get herself ready.  I was keen as mustard to get out but often OAPs can be a bit slow.  Still eventually I bundled ger into the car and dropped her off in Glasto.

Now time was mine!

It was a bit grey and dull.  Now having heard tales of Bearded reedlings at Westhay I thought I would go and have a quick look.  I headed out to the hide at the end.  The reeds were swaying gently and looked like they would love to ghave a reedling perched on them.  Sadly these birds are not real and are simply the result of group hallucinations and plastic models stuck onto tall reeds with superglue.

Still should you choose to believe those who fan the propaganda flames I suggest you follow Martin M or Robin Morrison on twitter.  They have 'photographs' of these creatures... Pah! Next it will be alien abduction.

Suddenly a real bird flew over. 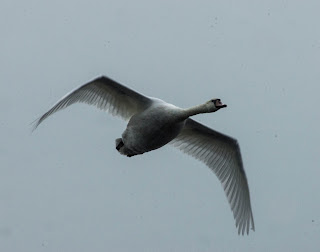 To be honest I was struggling to see anything.  A heron was the best I could see!  In the distance a Mallard laughed at me with that insane cackle.  I broke out the Kit Kat and ham sandwich combo to quash my rising boredom.

Right on cue a Kingfisher zoomed by.  Sadly I was to busy with my kit kat to get him.

I decided to wander back along the track, the sun was trying to cut through the cloud.  I noticed a bit of a commotion on the pond next to me.  Ducks were flying all over the place.   a Marsh harrier swooped across (that will teach that cocky Mallard). 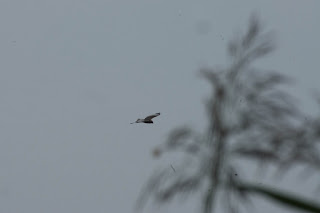 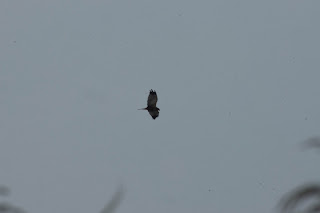 The quest for a decent Marsh harrier picture is definitely not complete
I glanced down and noticed a fairly large, well formed hole in the reeds.  Outside it was a slimy brown s****.  It had been utter s**** so far but was this Otter s****? 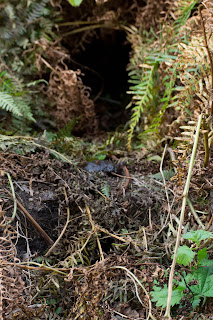 Bloody hell. Why am I taking pictures like this?
Still, it could be Otter poo.

Sadly the owner couldnt be located (assuming it was an Otter).  Hopefully an expert in Otter excrement will know ( a dubious claim to fame).
I sighed and moaned a bit as I trudged back to the car.  Luckily a couple of birds did cheer me up a bit.  Nothing special but it was something. 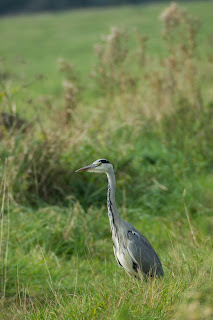 Although there are plastic versions of these.
I can assure you it is real (unlike those plastic reedlings) 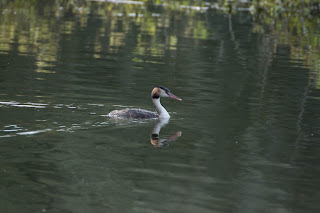 Yes, its a GCG.  Its not that exciting but it wasn't a good day for it.

On the drive home I hoped for maybe a Buzzard slaughtering an earthworm but even that wasnt available.  To make matters worse it has become painfully apparent that:

a) The sky is filled with small, flying alien snakes
b) My lens has got some serious dust on it

C) There were thousands of those Caddis fly things flying about.
It might be those clogging up the image.

I will let you decide.  After all, if you believe in Reedlings then anything is possible...

Andrew - Erm perhaps those Reedlings do exist after all James. As previously posted on the EFRS: 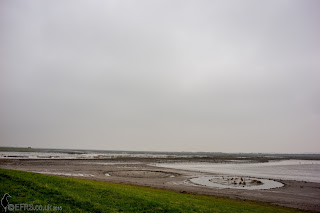