Mull day 3 or the best of grey days 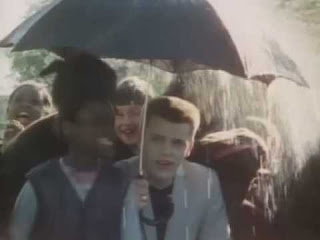 Saturday turned out to be a bit overcast but that doesn't stop the two intrepid birders. Once again we headed off along our patch south of Salen but this time we were on a mission further a field. This didn't stop us taking a few of the locals along the way. 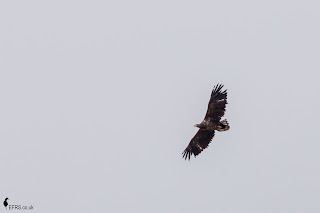 The ever present White Tailed Eagle 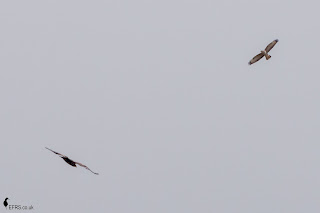 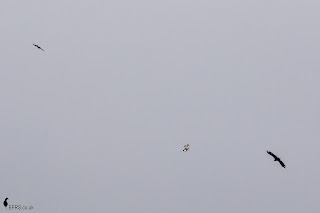 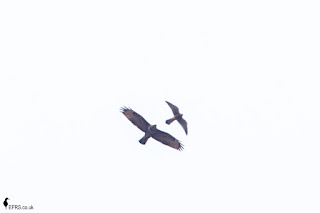 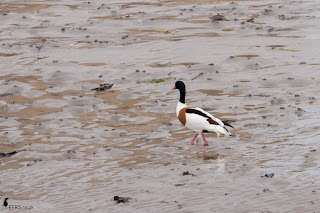 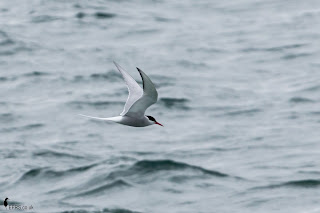 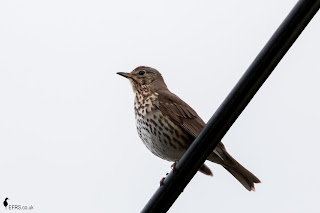 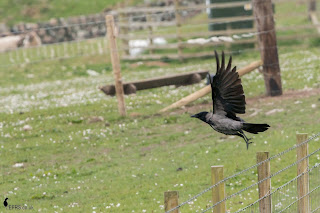 One of the birds on my list for a good shot was the humble Hooded Crow. I do like them but they were strangely difficult to get. This is as good as I got. 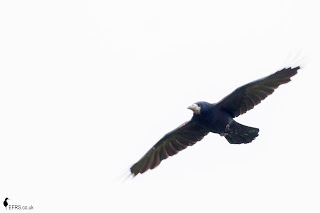 Raven on the prowl

Our mission for the day? It was a Corncrake (or two). Lee was keen and I was all for it. We headed to Fionnphort for the ferry to Iona. The hunt was on. 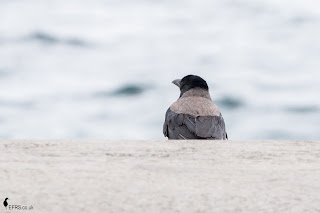 Lee had done a bit of research as to the best spots. To the back of the church was recommended so we headed that way. It's a bit odd because in my mind I was seeing windswept moors with not a sole in sight. You know, where elusive rare wildlife is usually situated. I wasn't expecting to be rubbing shoulders with your average Japanese tourist while scanning a small patch of grass in a field fifty feet away. No sign of a small brown bird wandering through the blades. Lee suggested another spot. Behind the fire station. Well as you can imagine a fire station on an island the size of your average small village is not going to be too obvious. Eventually we found a red landrover next to a house. We scanned again but still no look. What to do! Well what better than to have a bit of a walk out of town. So we did. All the way along passed most houses and the fields with sheep in and the little red boat called the.... 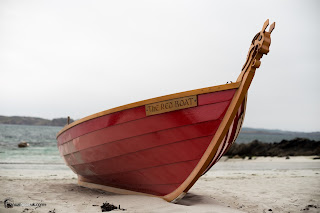 Lee had stopped for some other little non Corncrake brown birds but I soldiered on around the bend and up the hill a little to a small rocky mound. There was a small patch of long grass in the field which looked promising. The only problem I saw was the horses, sheep and chickens also in the field. Logic told me that a Corncrake wouldn't want to mix with that lot of potential flattening, pecking, nibbling foes. Then I heard it. I'd never heard one before but had read tales of birders with combs calling to each other. I was surprised at how loud they were. There were two in the field. I scanned and scanned and scanned with eagle eyes. This resulted in grass, grass, chickens arse, grass, sheets arse, grass, grass, chickens arse, horses knee, grass, grass, chickens arse etc etc. The rain was coming down and the light getting dark I was getting desperate. Then I saw it. Brown and moving through the grass. It was a long way away. Undetered and with rain obscuring the vision I raised the glass and shot away. Was it? Was the trip worth it for a real time lifer? Had we started at 3am driven 500+ miles got two ferries and risked the wind and rain for this?? 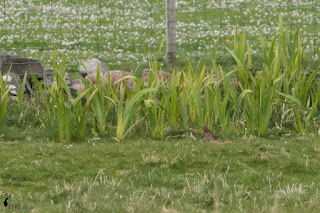 The tea was nice in the little cafe as we peared out through the grey rain waiting for the ferry. 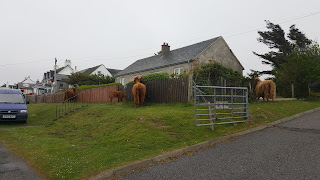 Your average high street on Mull

But this was Mull and it never failed to deliver. On the way back we passed the SEO spot and the guys in the smashed van had given up, left it empty and found some digs. Lee was determined to get a Hen Harrier and I was all for it. As we drove back he spotted one. We stopped and got the gear out. The great thing about a small island is you know there is little chance of crime. We actually wandered off out of sight of the car for a while with it un locked with the boot open! I wasn't worried in the least. Anyway we crouched and looked. A female was going back and forth hunting by a small lake. Up on the raised roadside bank we managed to get some half decent shots 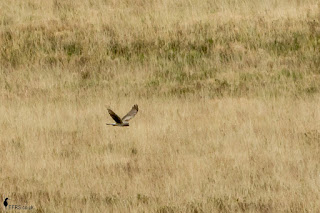 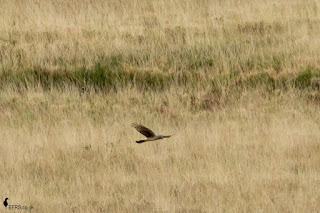 Finally we got him! A beautiful male Hen Harrier, probably the mate was doing the same. He to was hunting and came passed with a kill. Yes they are crap pics but I don't care. It's a big tick for me and a lifer. Brilliant. 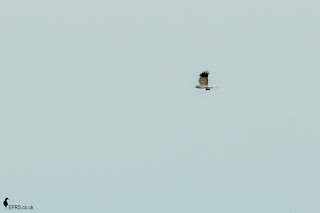 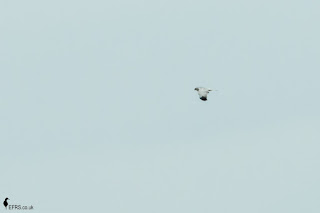 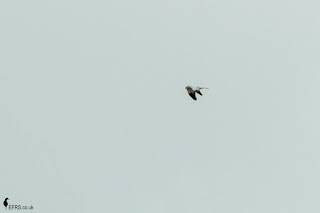 The EFRS often get grey days but they often turn out the best and this was no exception. No we didn't see a Corncrake but boy did the Male Hen Harrier make up for it! An absolutely stunning bird. A ghostly grey white vision passing low across the hills. Amazing. What a shame those that purport to care about the country side see fit to kill anything they don't agree with that passes 'their' countryside!

Final part in a few days and what a finale that is. Don't forget to subscribe so you don't miss a thing.