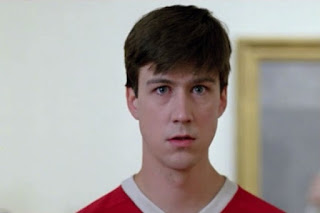 It's been ages hasn't it since the EFRS had a day off on the levels. Hadn't noticed? Well it has ok. Unfortunately James sort of got things in reverse. As your all very aware the way you throw a sickie is when you want to get out of work or school etc so you can do something less boring instead. Well James did his Ferris Bueller the other way round and called in sick to an EFRS day off. I had messages about warm sick down the back of the neck and caring for the ill. Hmm well I hope he enjoyed it because he missed quit a treat.


I went to my favourite spot in all of Somerset, VP2 at Hamwall. I passed the little gaggle of birders waiting for the Little Bittern and all the people I met said the Red Footed falcon was about 3 miles down the river at the bridge. This is a nice spot I thought and this is where I'll stay thank you very much. I settled down and scanned. 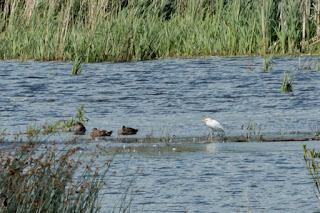 A nice distant Cattle Egret. Only the second I've seen of the 17 or so that are here. They'll hang around don't worry. 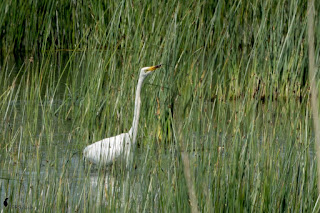 This big fella was there all day enjoying the fishing

I had picked quite a good day for the Marsh harriers. There were at least five wandering around at one stage or another. Three females and two males. The females varied from light tan to a deep chocolate. All however were in full feathered finery. 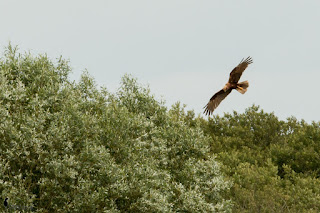 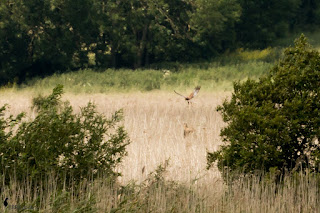 There was a bit of caffufal at one stage as a Bittern and a pair of Marsh Harriers had a scrap. Consensus was the Marsh Harriers were after the Bittern chicks. 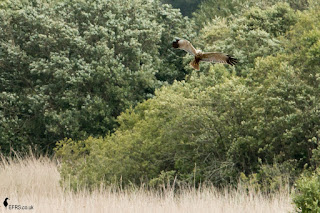 Getting that little bit closer! 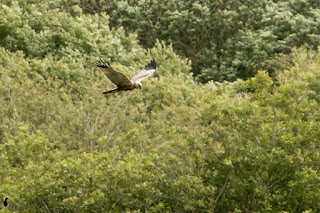 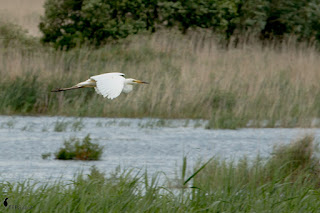 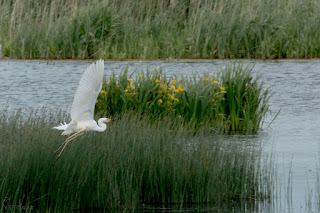 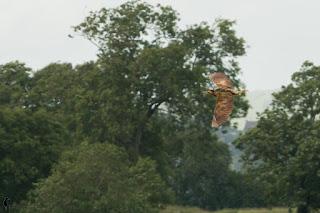 Just the one Bittern flight of the day 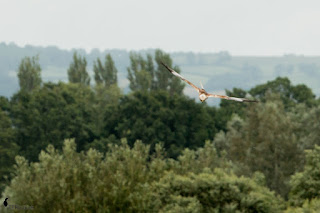 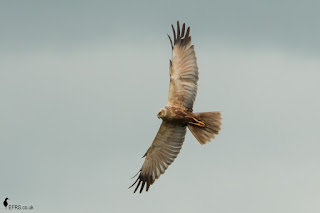 Bingo. There is a god! 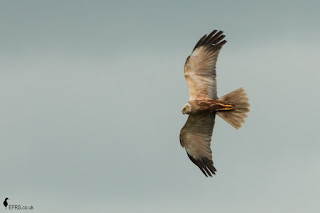 The Marsh Harriers of VP2 have never come close. They habitually stay on the far side of the water. Closest I've ever seen them is over the water but this time this Male came very close almost to the near bank. Nice one. Male Marsh Harriers are my favourite of the harriers around here. Such colours 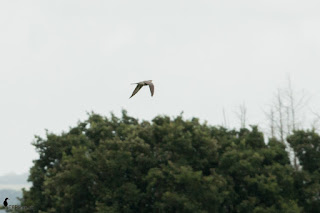 Along with a Jay and a few Greater Spotted Woodpeckers there were three passes of Cuckoos. I think the total was two. 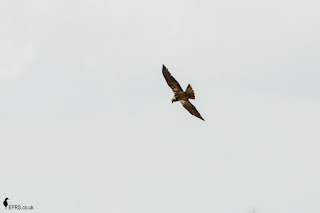 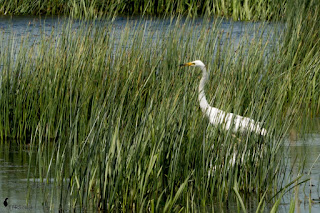 He was still there when I left