Funny things Gulls. The young can often look like completely, and wishfully rare and exotic, species. Herring Gull young in particular can get the heart racing. Thankfully there where non about when I visited Campfield Marsh  Well close to it anyway. This is up on the West Coast on the Solway Estuary just before Carlisle. I have a lot of favourite spots in the UK but this happens to be a particular favourite of mine. Morecambe Bay and the rest of Cumbria is so beautiful. Not just on a particularly sunny summers day as this but even in the depths of winter. You cant beat a bit of drama and this area has it in abundance. I always have the appreciation that this can be an unforgiving country.
But back to the birds. These where flying back and forth. It took me a while to work them out. Bearing in mind we are very much land-lubbers when it comes to birds so I was again out on a limb with ID's 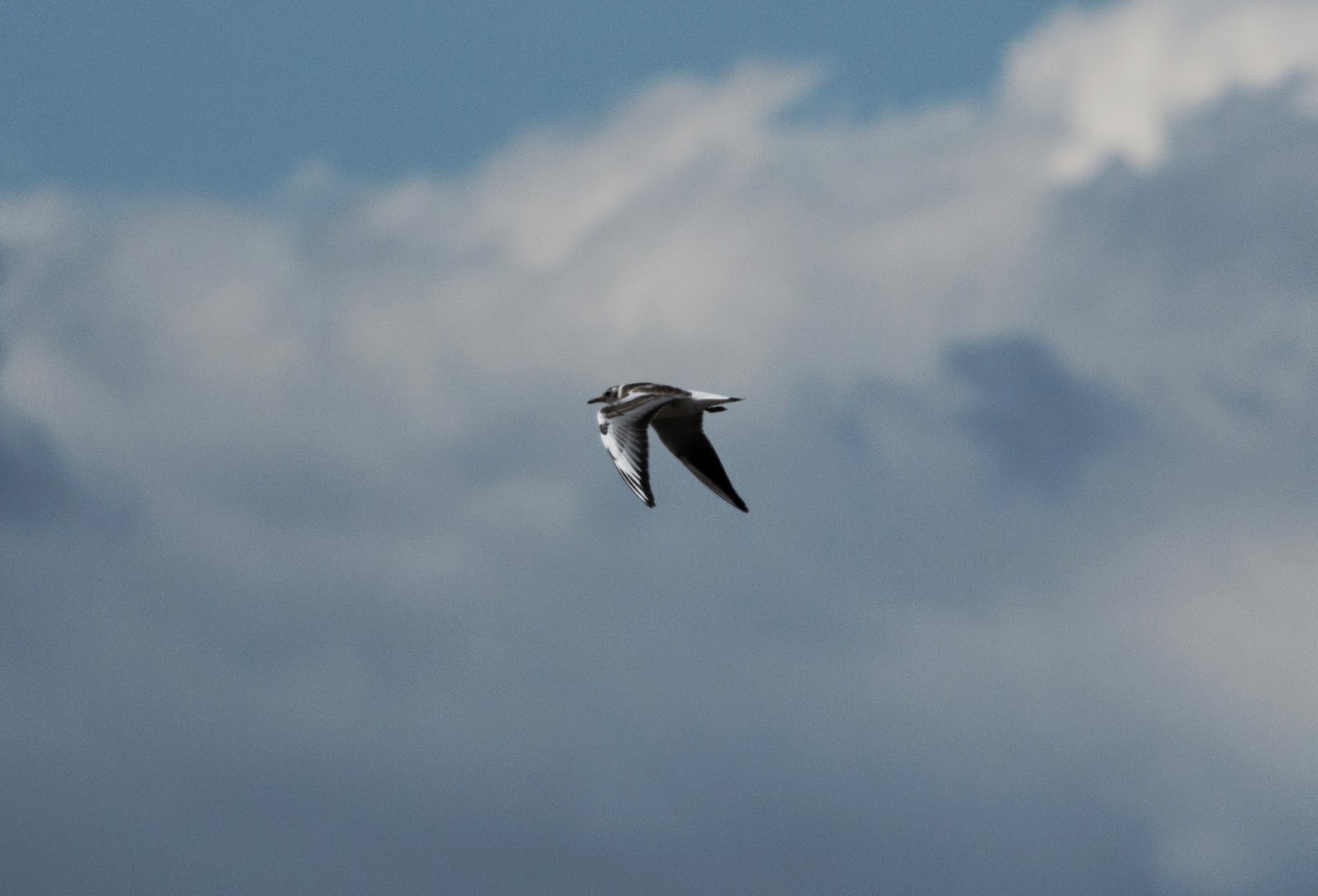 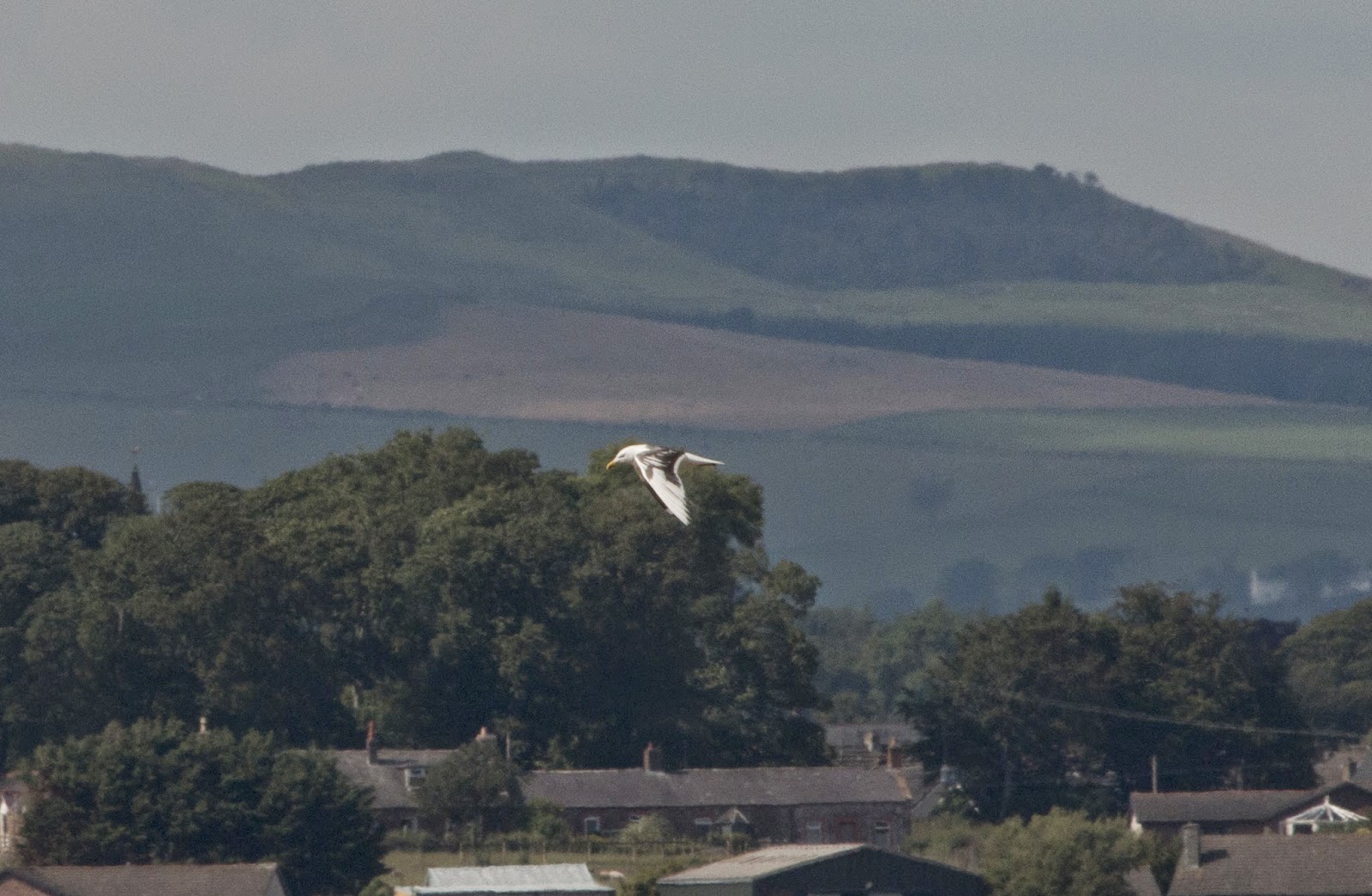 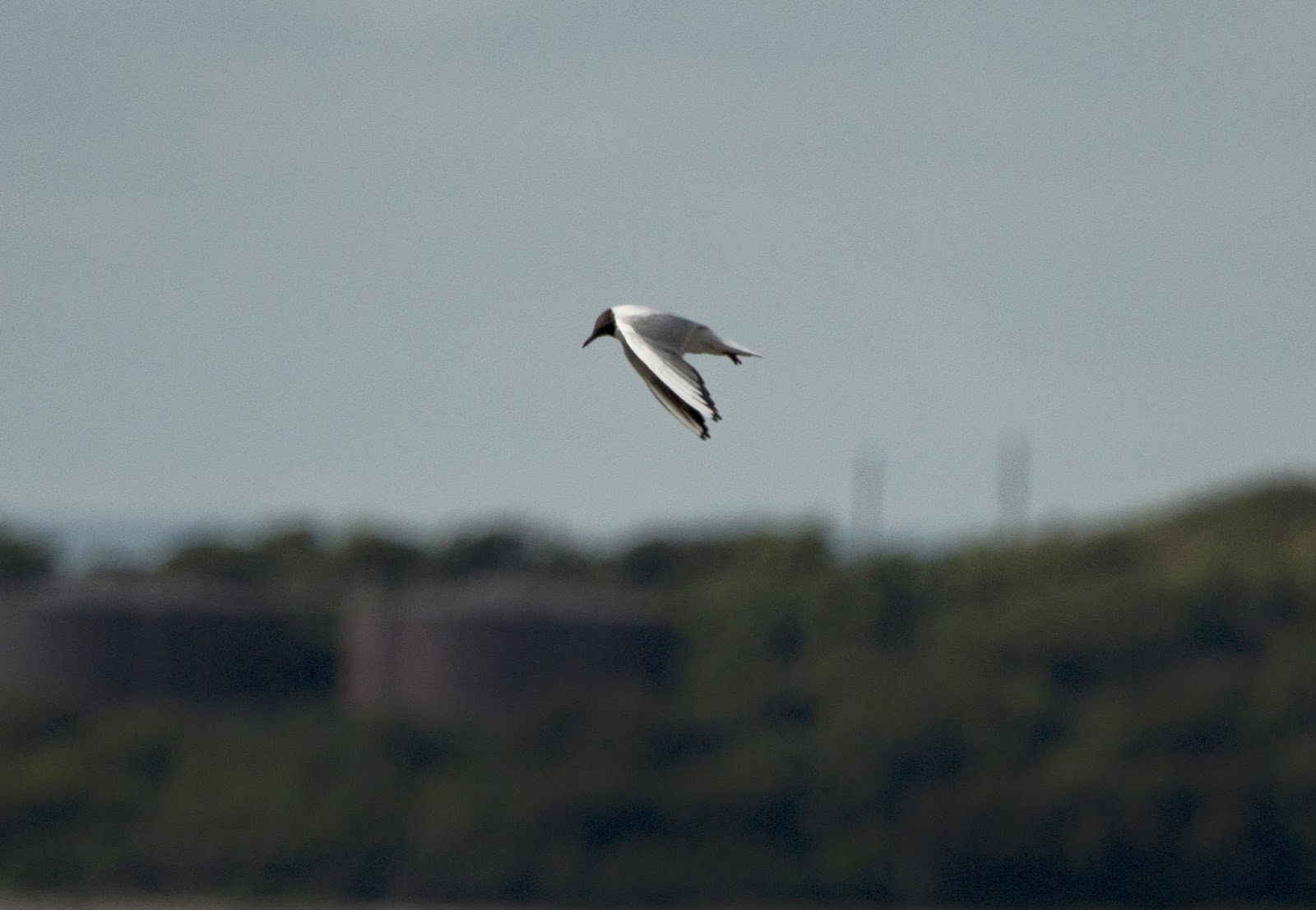 As always when I head to the coast the tide is about a mile out. Still it does make for a nice pic even if the birds are a dot on the horizon. 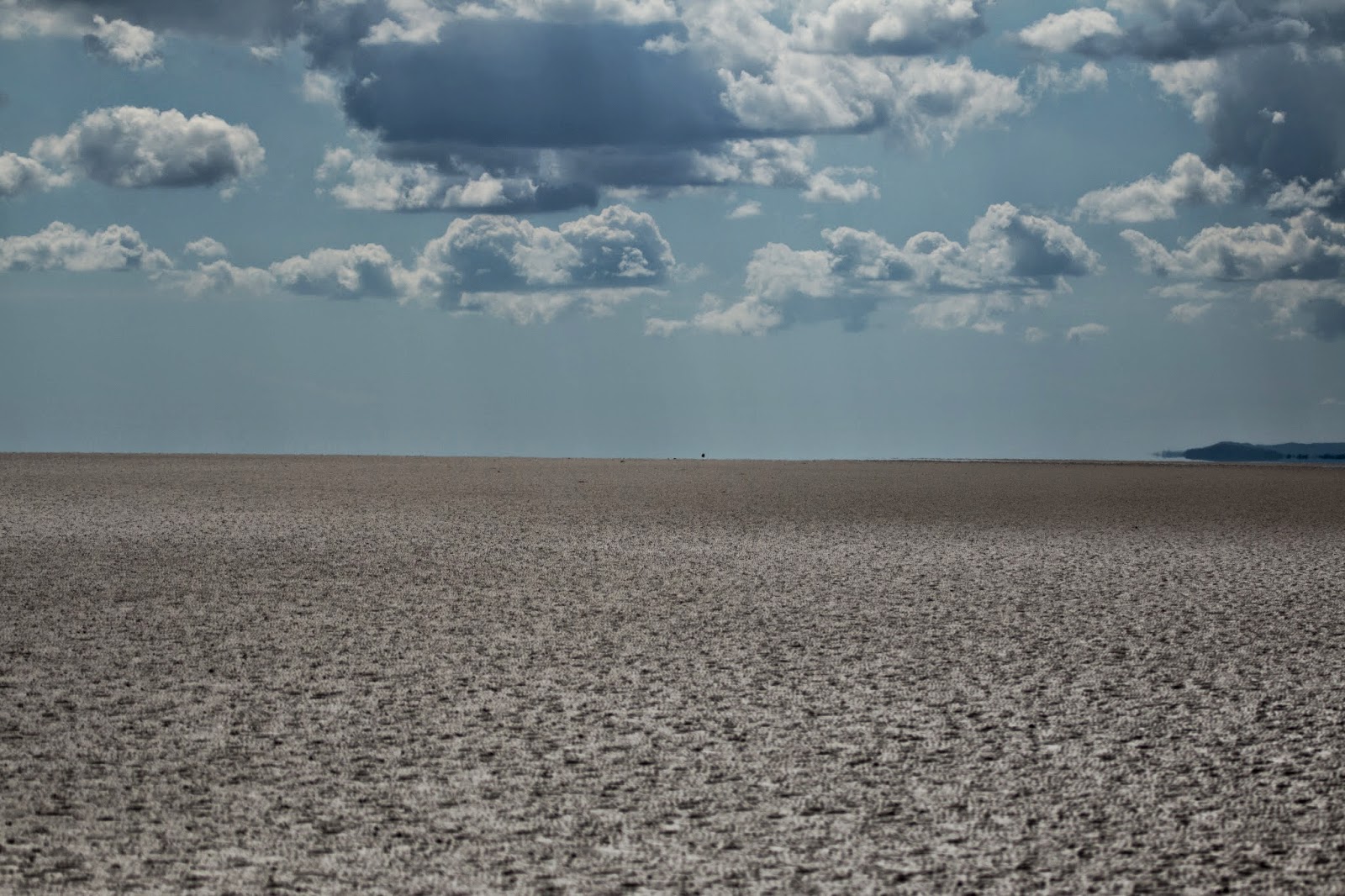 That dot isn't a bird its a big lump of something! 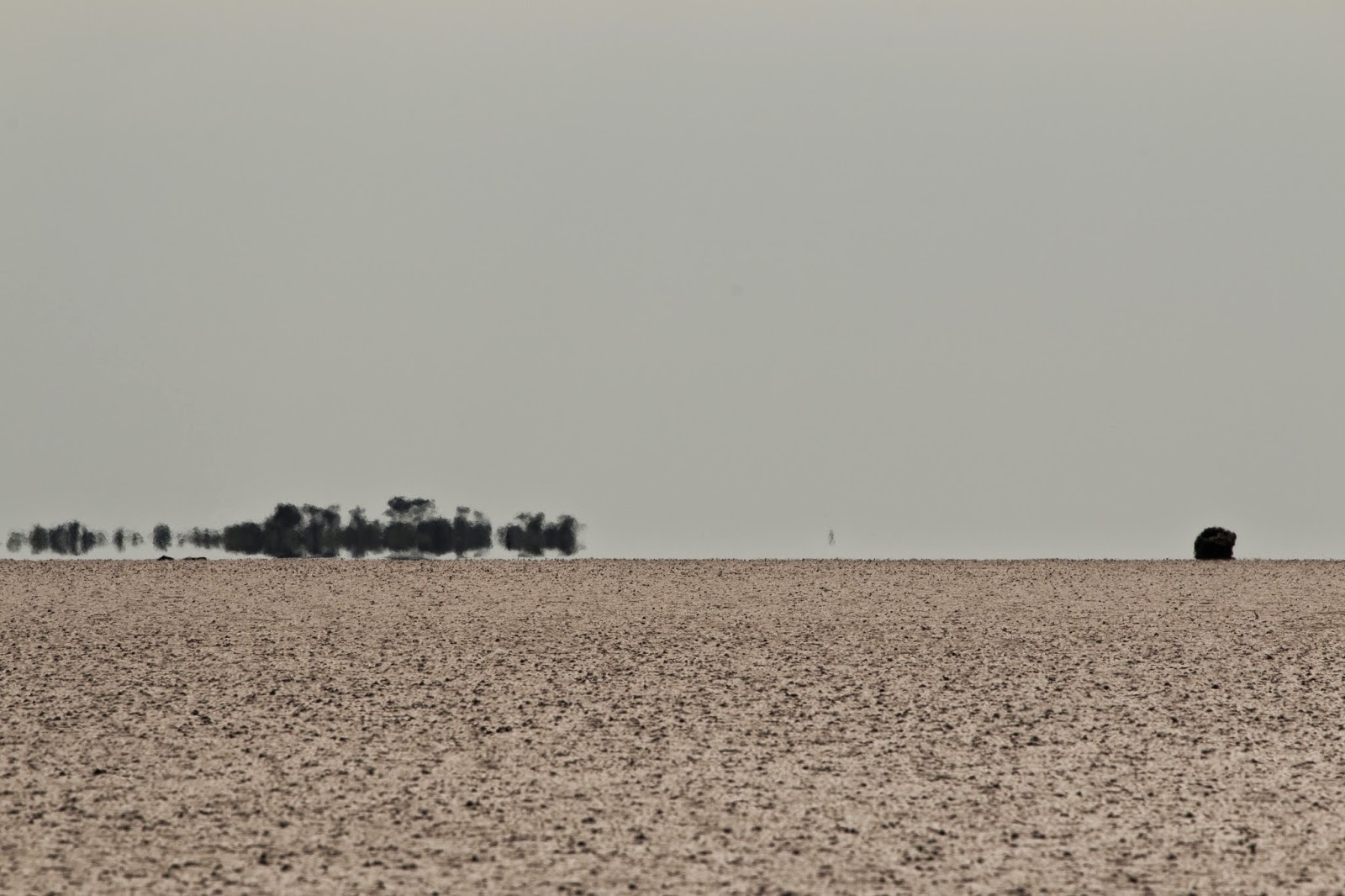 It could be the Sahara! Those dots are birds. Not Ostriches but Oystercatchers 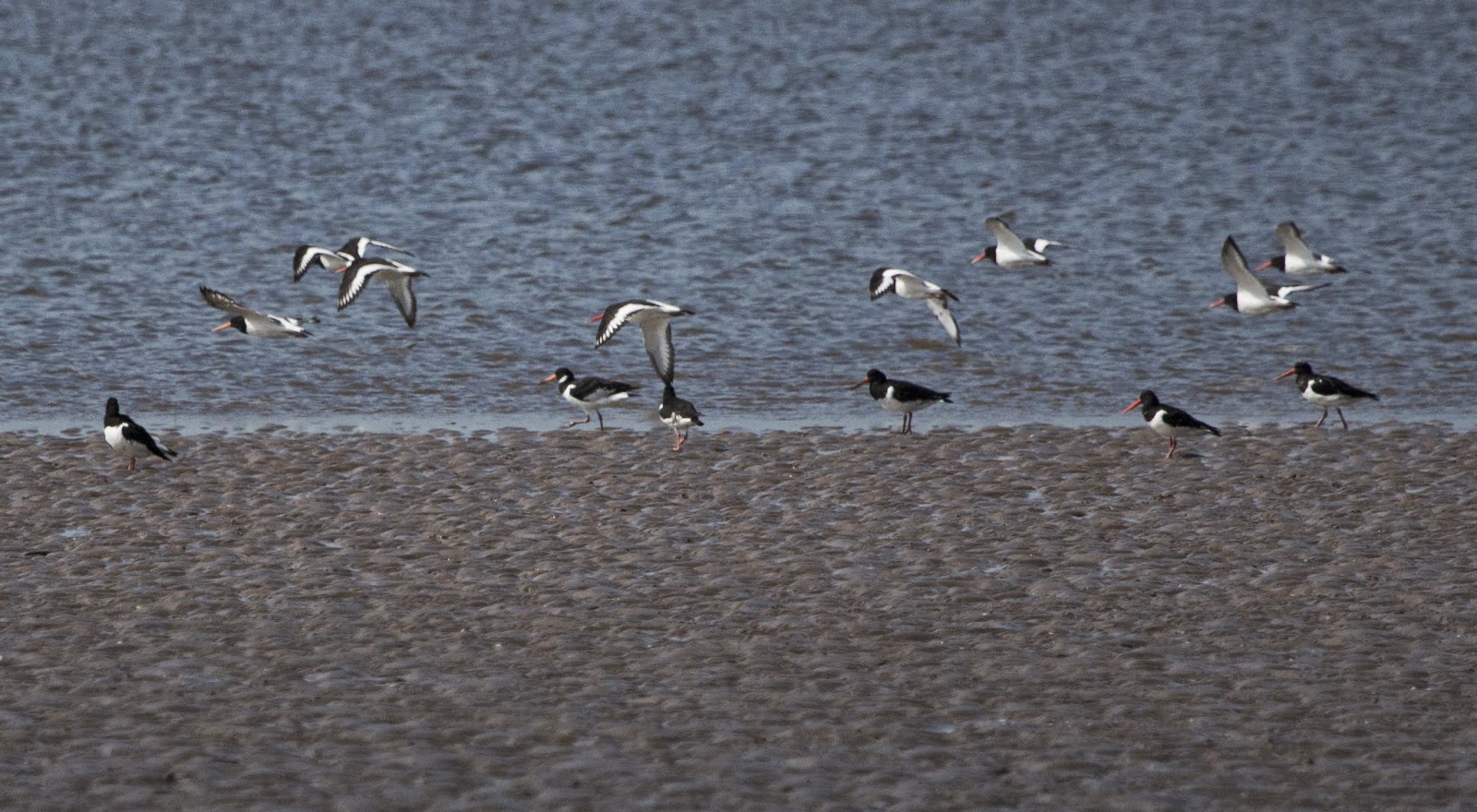 Some Oystercatchers a bit closer

I do like Oystercatchers. The have that striking red beak and when they fly the black and white is really shown off to full effect 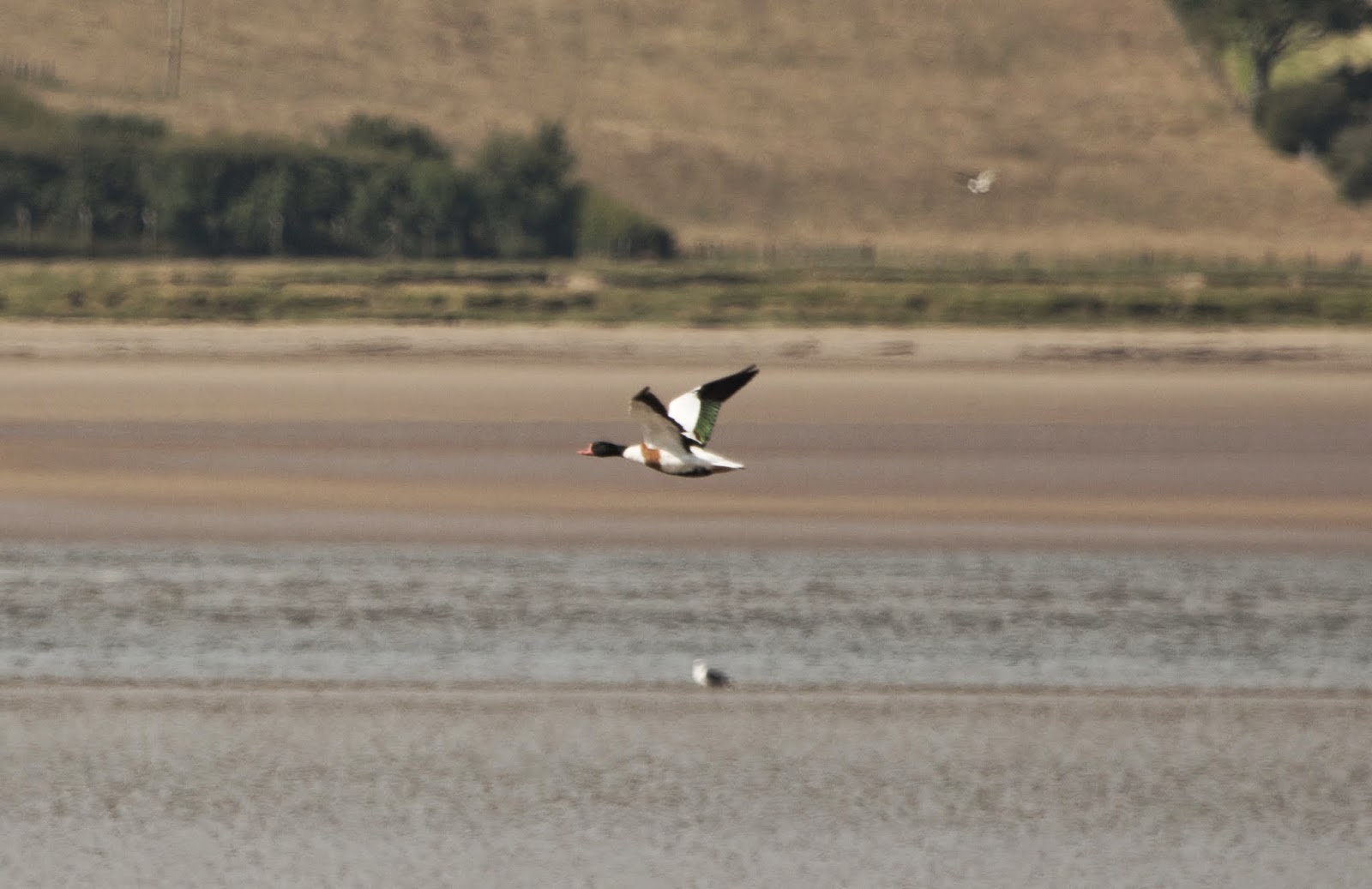 Even a couple of Shelducks where around!

There is the remains of a man-made structure jutting out into the estuary with what looks like Roman pillars proudly standing in defiance of the sea. I walked over and clambered up. I always take a while to savour such edifices. The history for me is fascinating. Who walked on these stones just as I am doing. The workers who built it. The locals who looked on agast when it was being built declaring it to be a blot on the landscape having never seen such black filthy industry before amongst their familiar fields. Even the planning in the mahogany offices of the local business leaders. 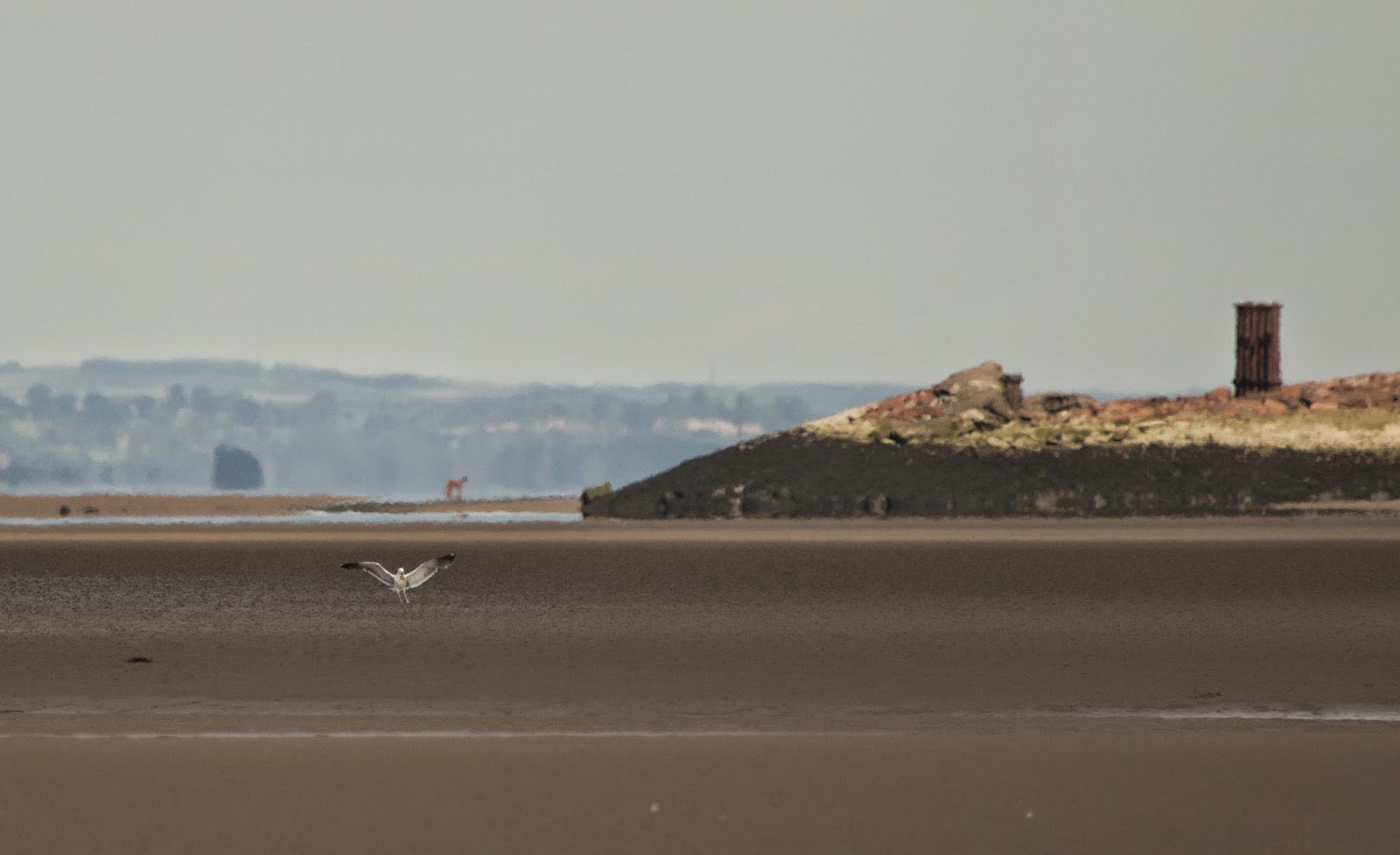 Those Iron columns (With a GBB Gull eating something!) 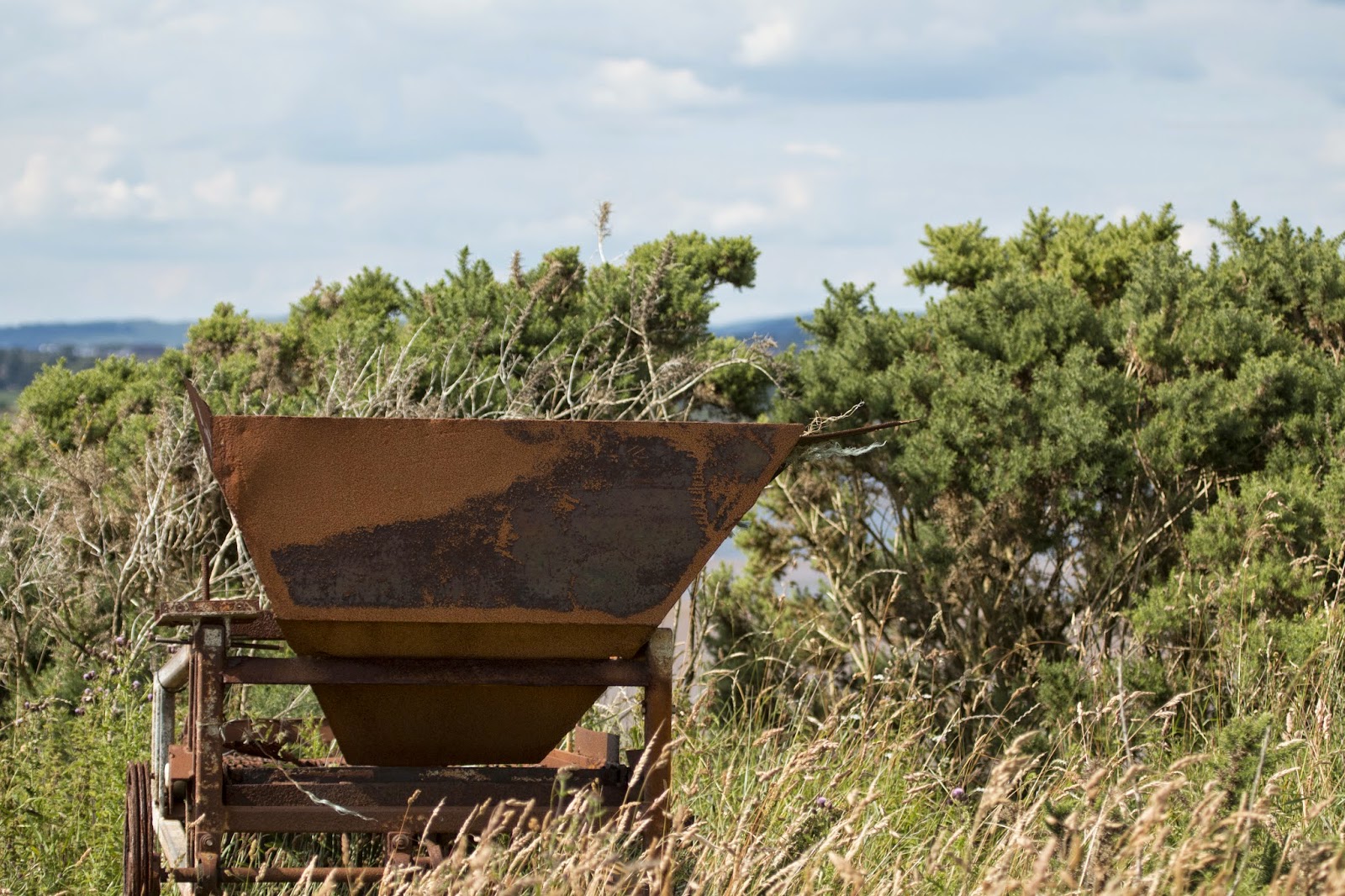 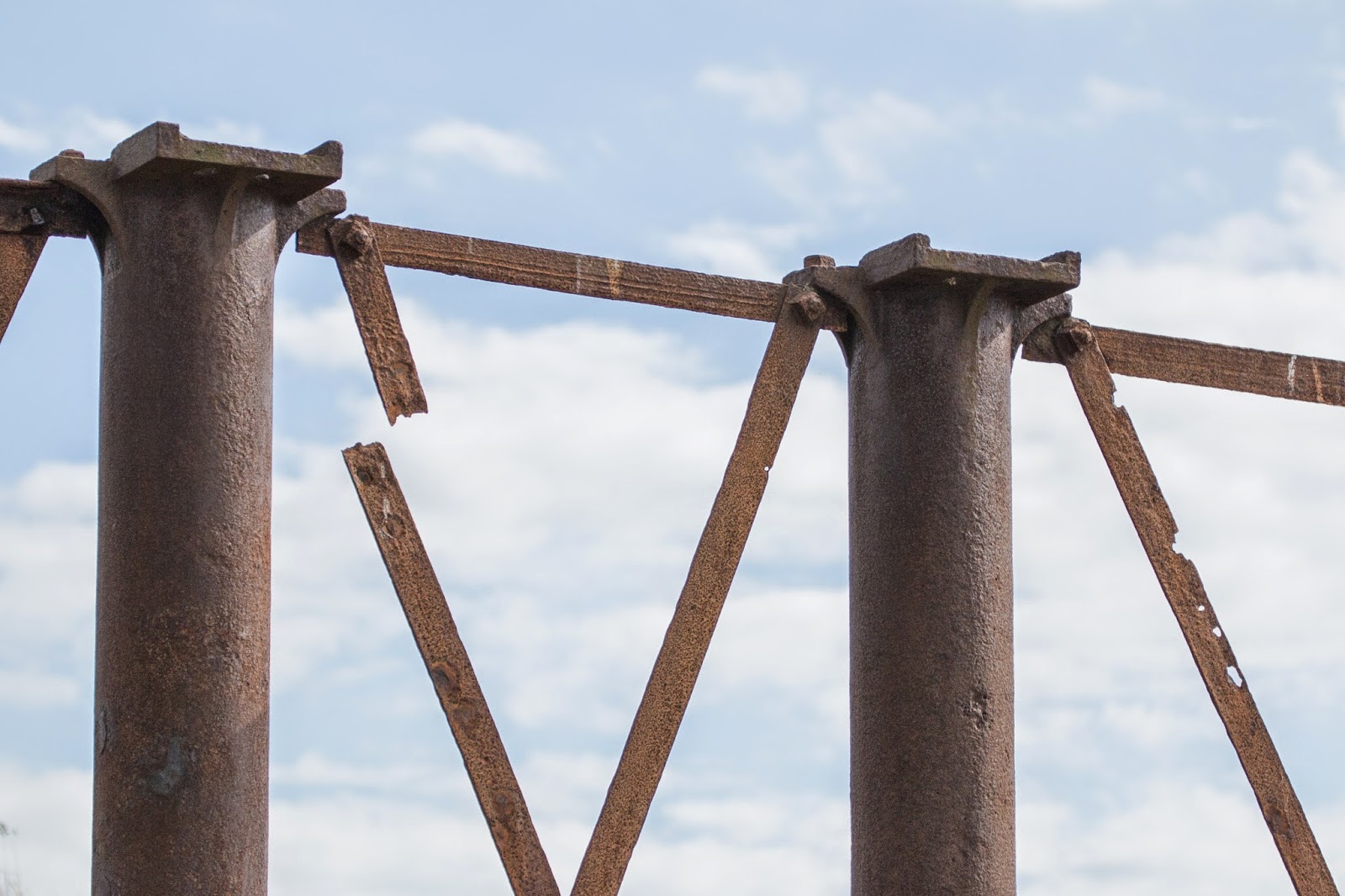 While on top I overheard a conversation where a Mountaineer was explaining to a guy from Zimbabwe what the structure was. I listened with fascination. Apparently it was a jetty for the local Jacobs biscuit factory in Carlisle. They landed the flour there then transported it on the railway to the factory. I was aware of the Jacobs factory so that seemed plausible. So with this blog in mind I thought I'd google a few pics of this Jetty in action.
He was talking bollocks.......... 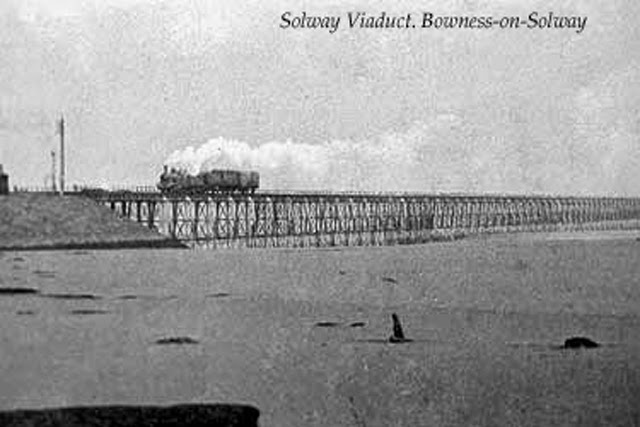 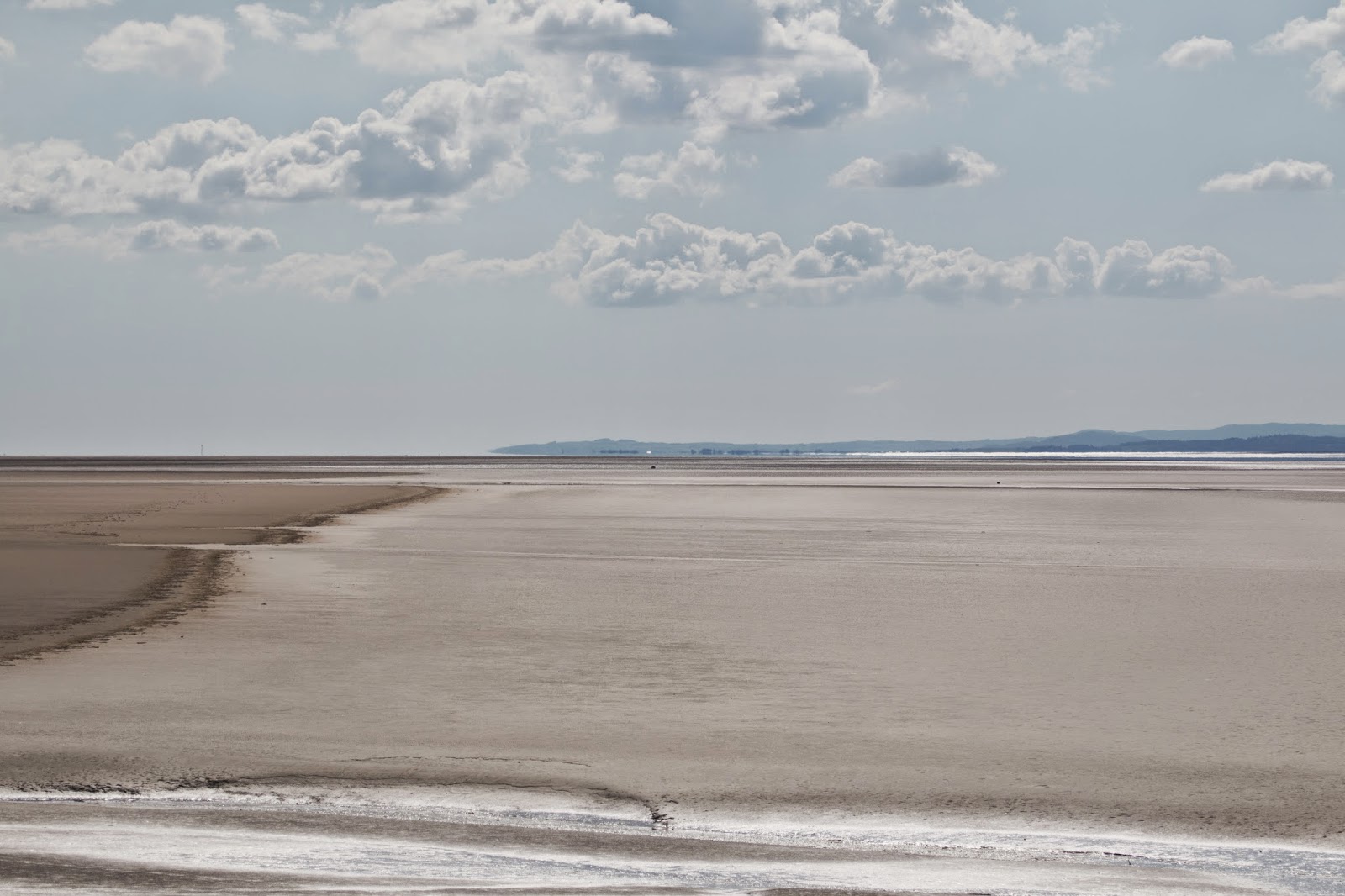 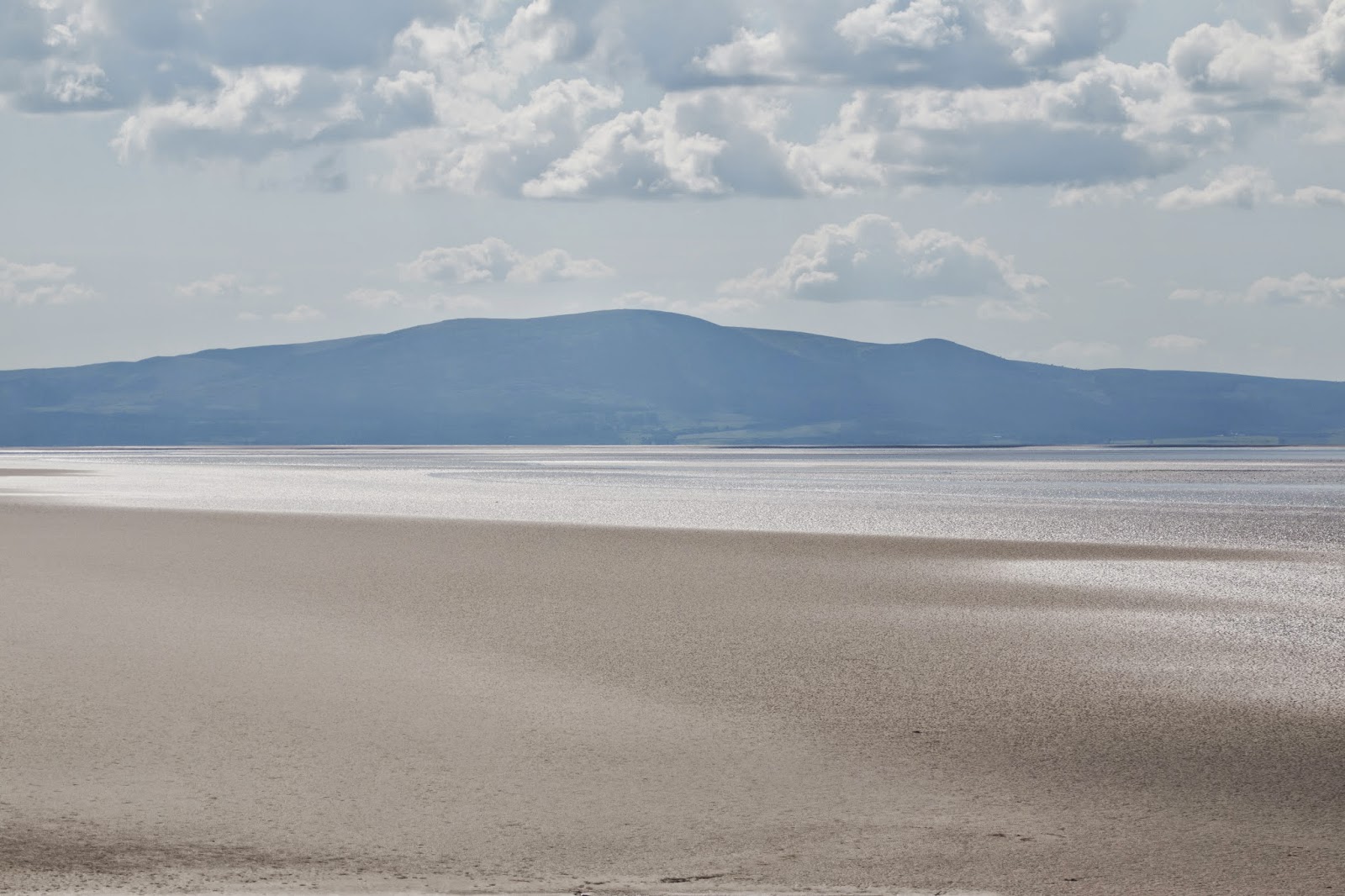 A few of these beauties were flying back and forth. Managed to get a few pics even if it was distant. 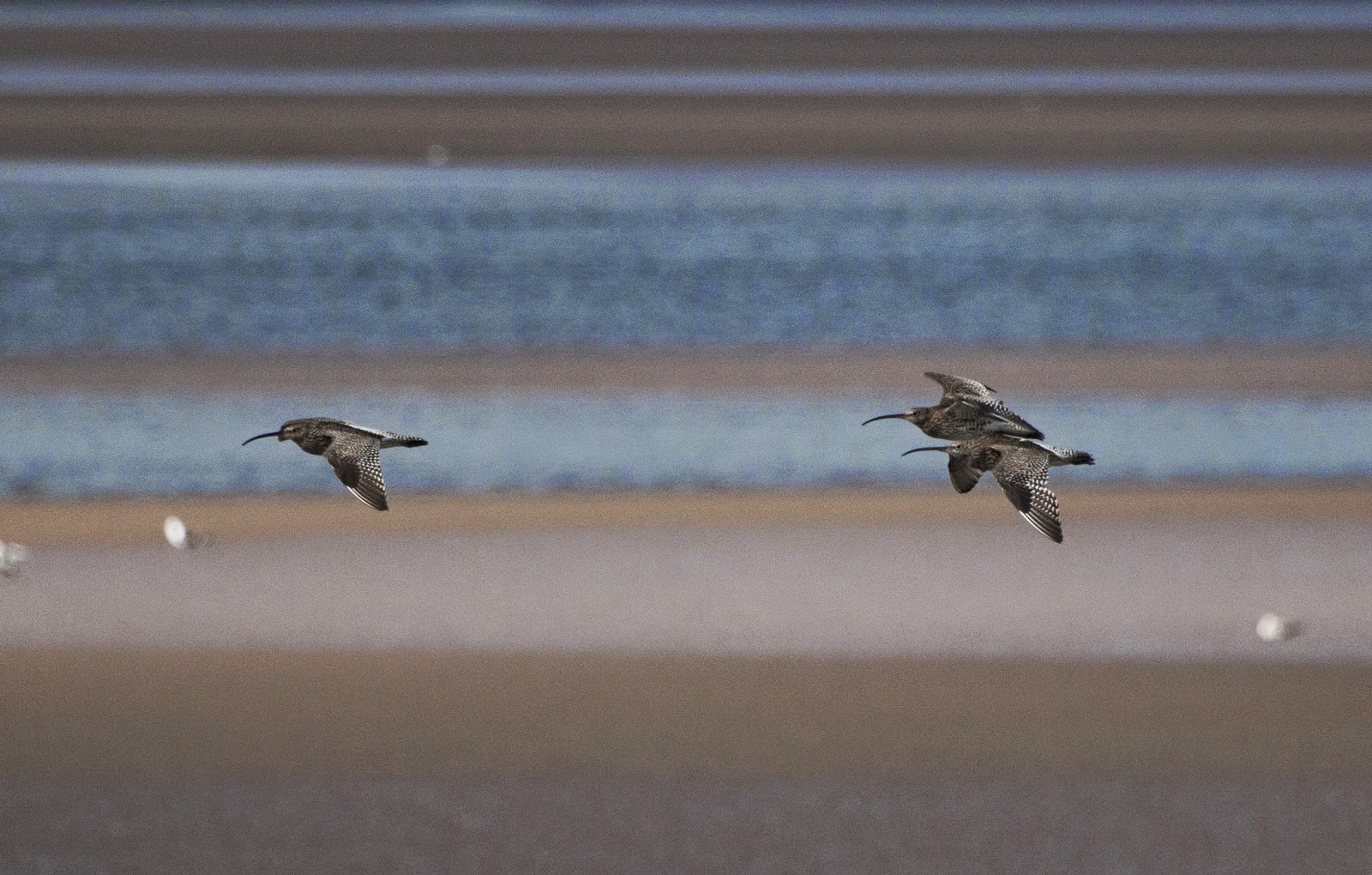 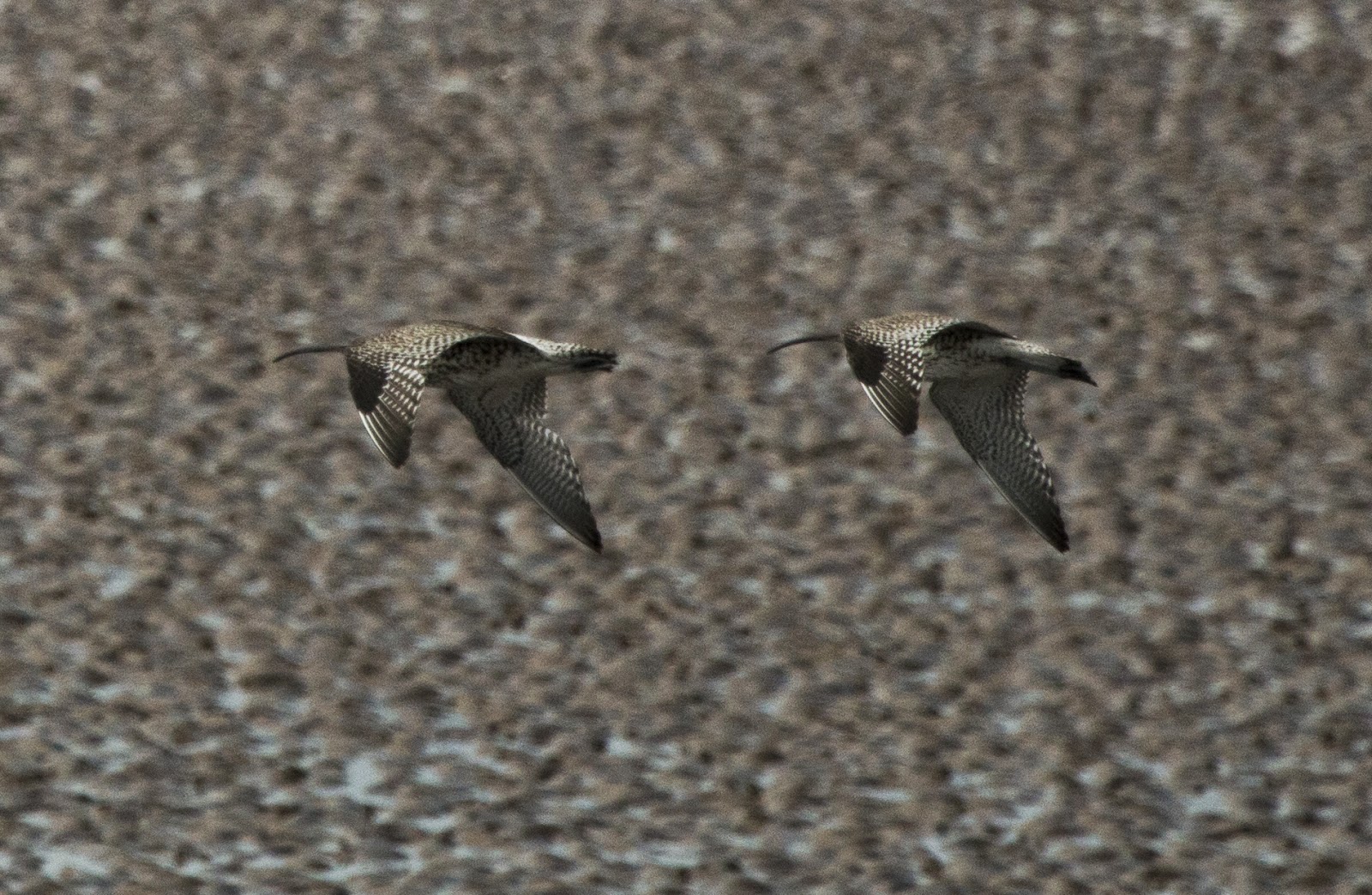 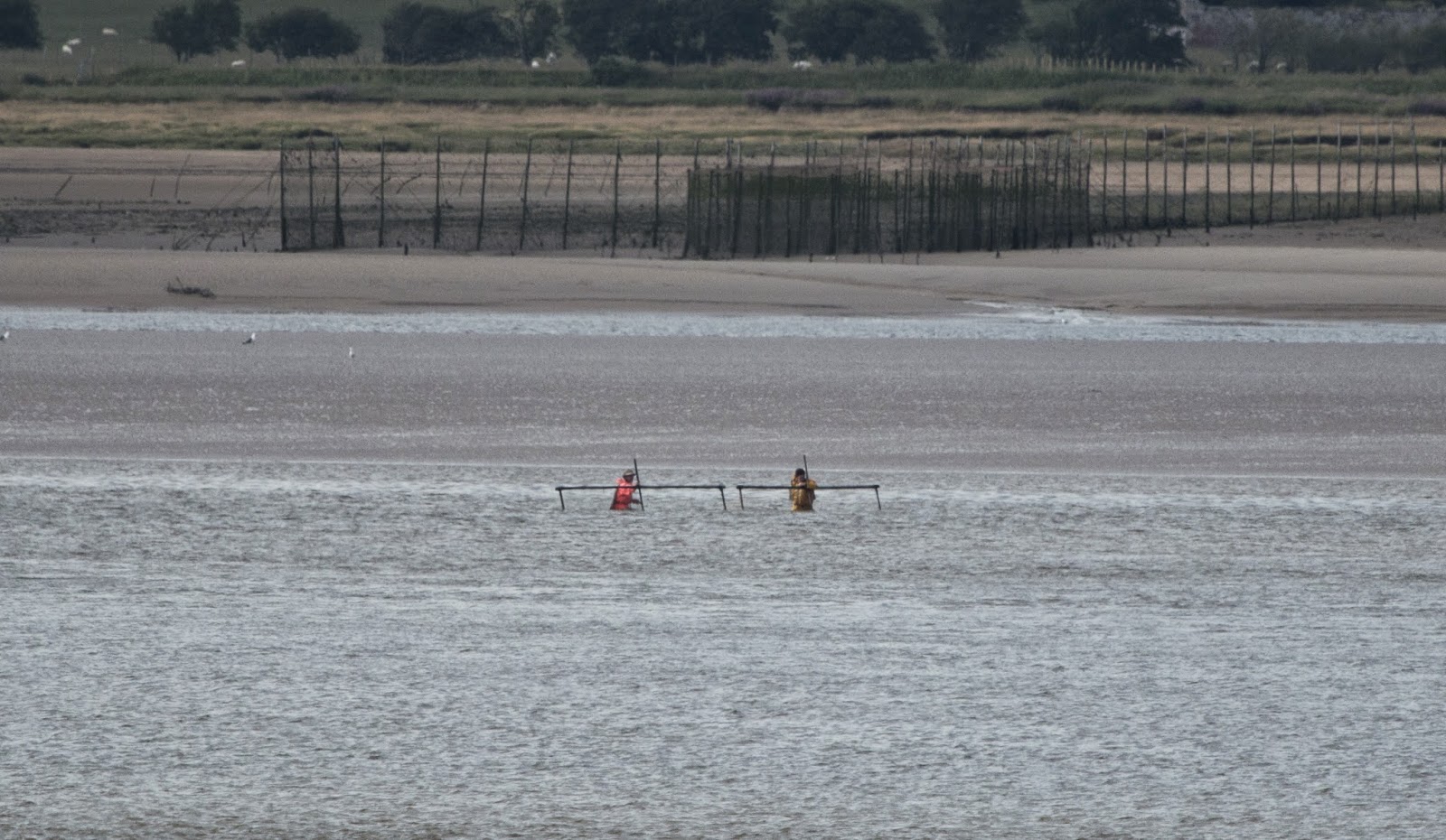 Finally the local Haaf Net fishermen were out in the tide. Interesting to see this ancient fishing method.