If you can see this..


A meeting of minds was on the agenda today with Andrew and myself pedaling down to Shapwick to meet up with Mr Riley.  We arrived first, and calmly waited for the esteemed master to grace us with his presence.  Sure enough through the haze the familiar form of Mr Riley filled our vision.  His progress was slow (not due to increased years of course).   He had been distracted by the wildfowl out on the lake.

Soon he was with us, and immediately regaled us with stories of birding past.

After a few minutes a Bittern which had been sitting under our noses made its presence felt and rose up and off over to Meare hide.

Slightly annoyed that he had been so close the party moved back torward Noah/s hide.  Here Mr Riley was in his element, commenting (as he does) on the rich flora of the area.  It was Dog rose this and Carr fen that.
Didn’t know any of it if I’m honest.  As we walked Mr Riley pointed out various songful melodies echoing from a variety of bird beaks.  This is something of a dying art, I feel, as newer birders are more accustomed to sight rather than sound.  It was a pleasure to have someone with knowledge of bird song.

In the hide Andrew picked out 2 Black swans, an unusual place to find them!

He also took pictures of Black headed gulls, see last entry and the entry before that and... 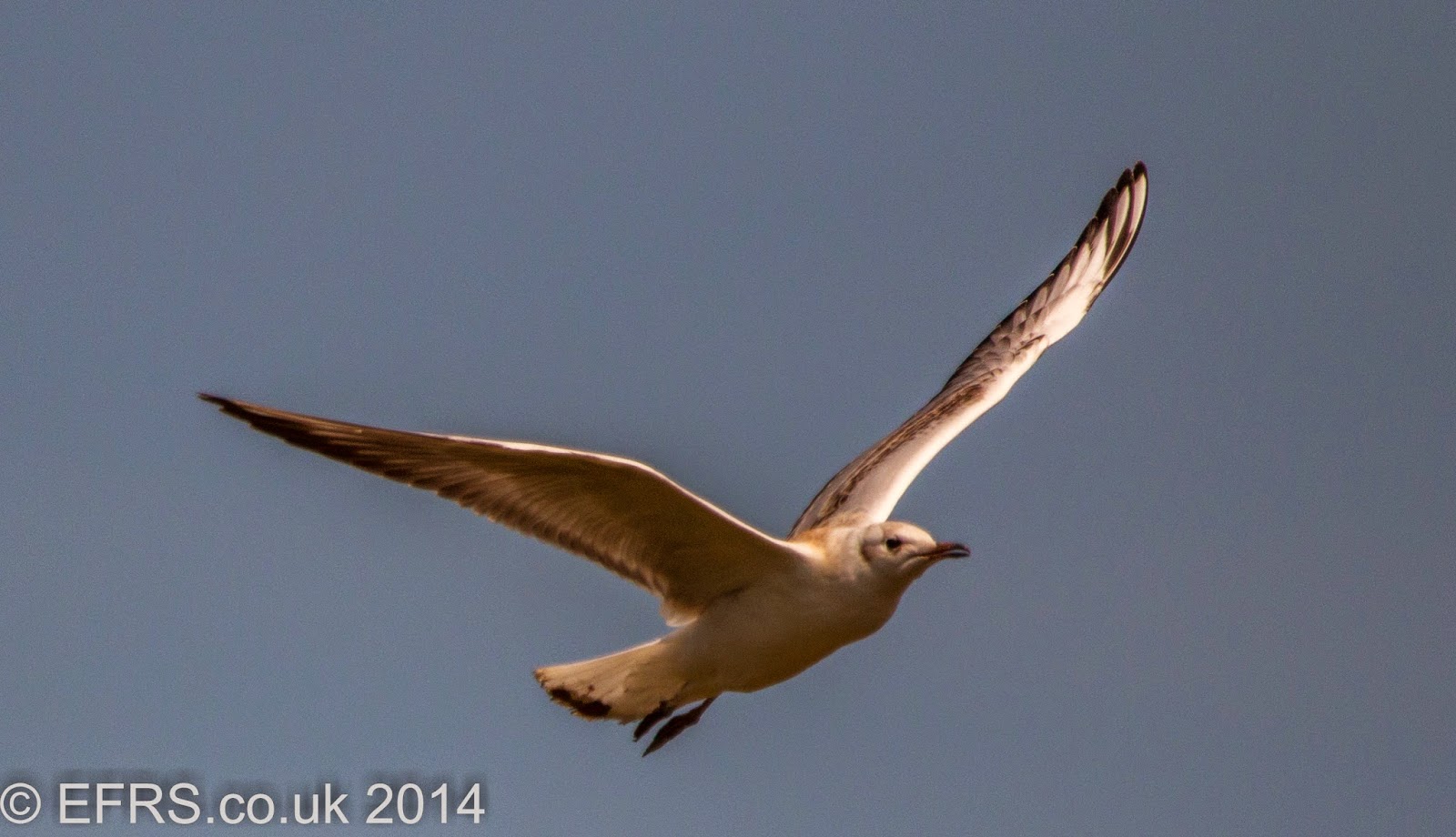 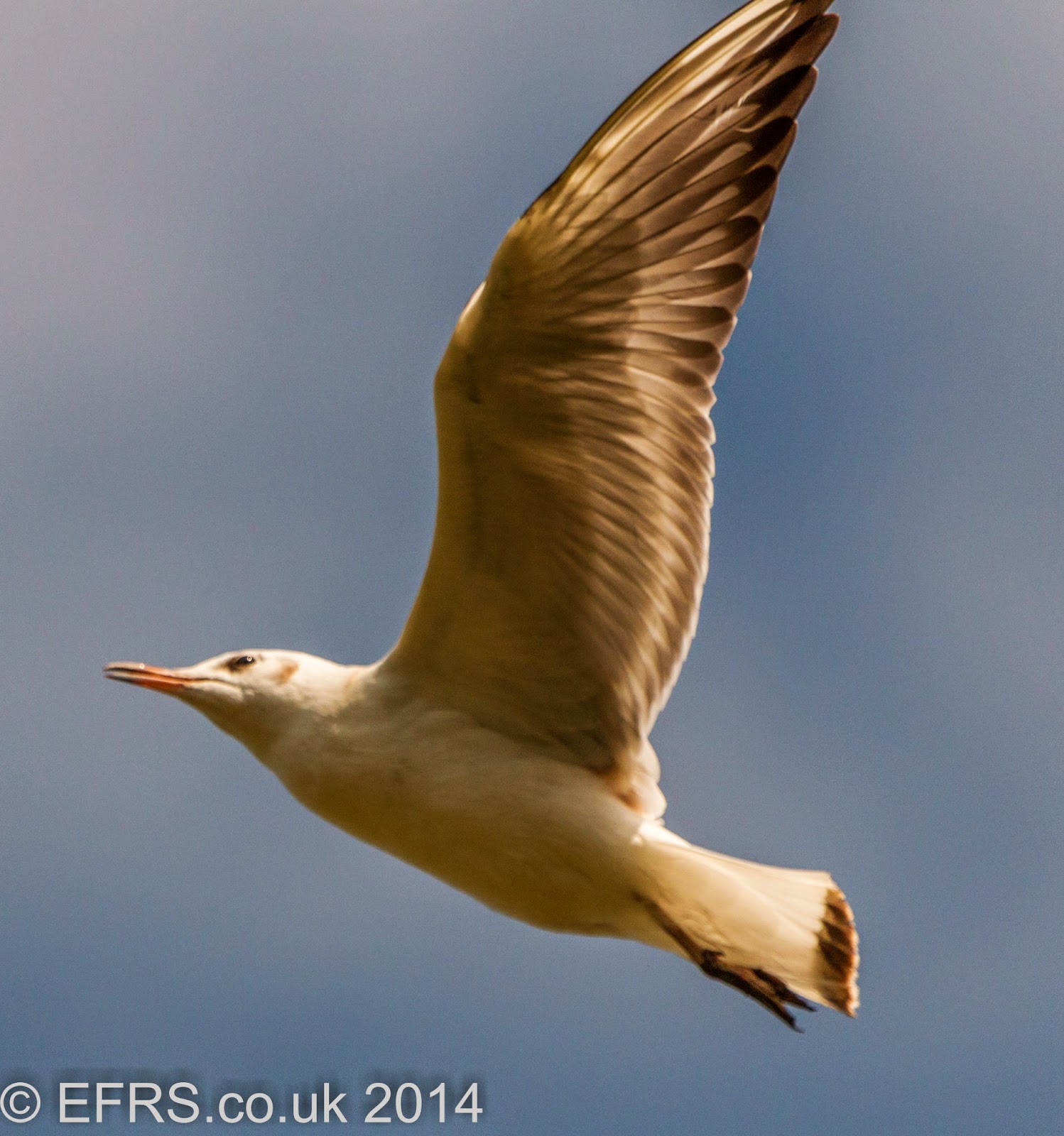 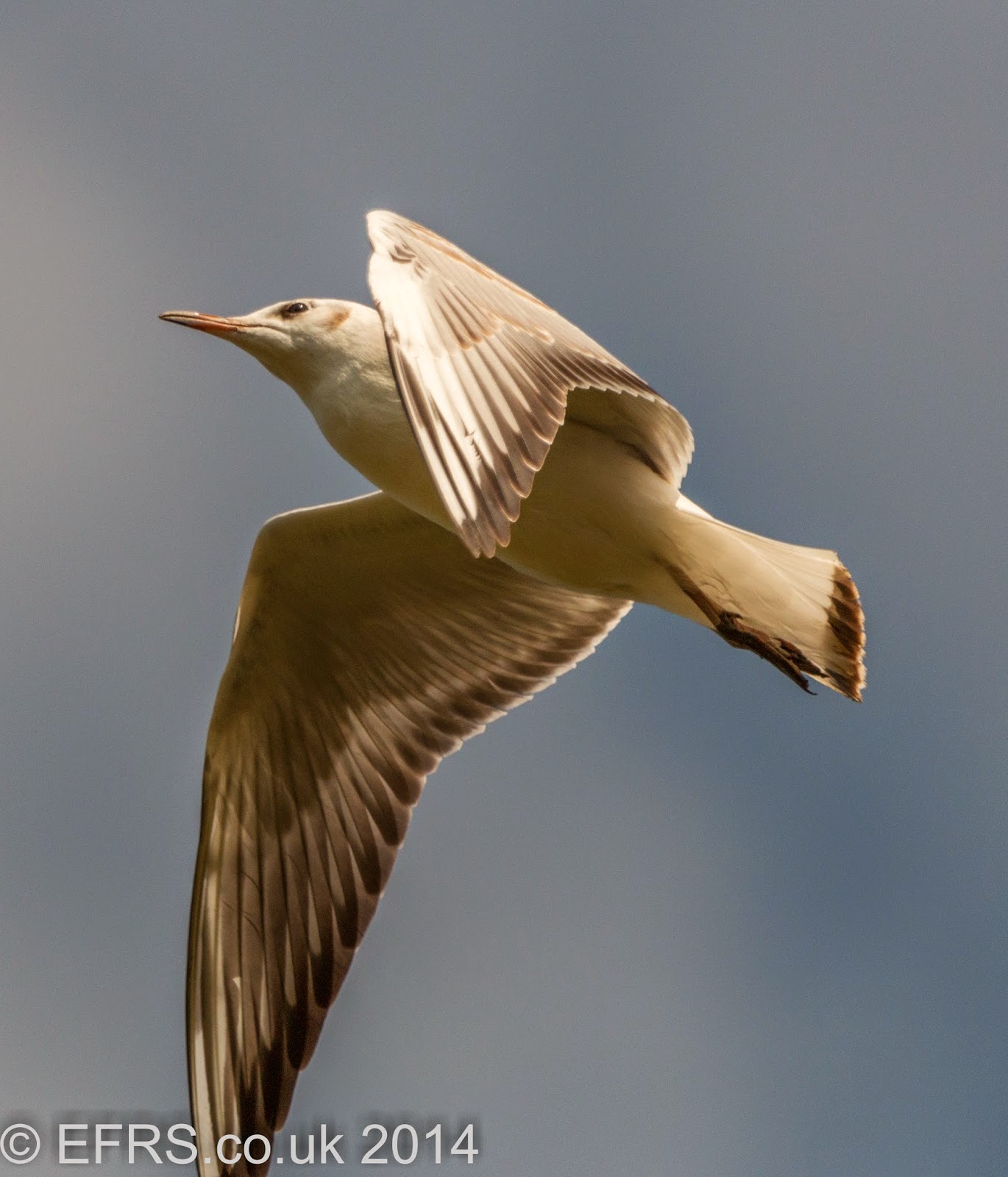 A kingfisher flashed past a few times and a Reed warbler was messing about in the reeds.  Meanwhile Mr Riley was soaking up the atmosphere, a true enthusiast!

After a good half and hour we exited.  But not before this Marsh harrier flew into Andrew's sites. 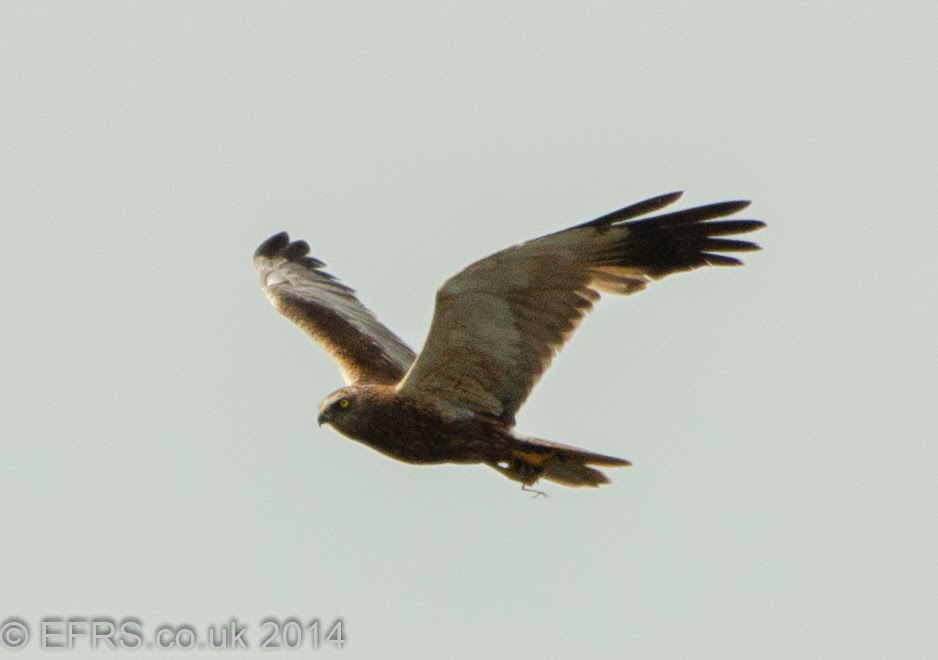 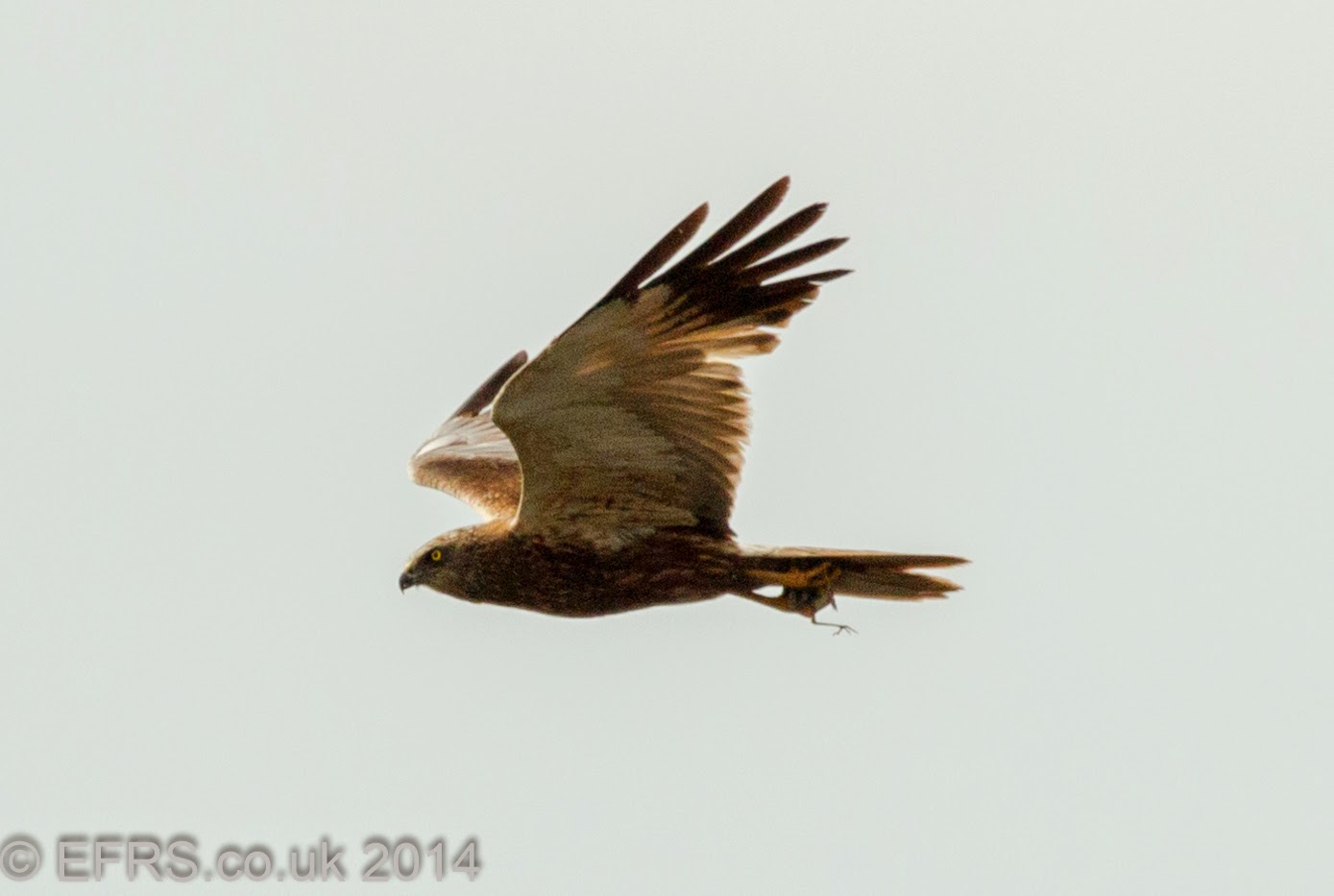 I then went for a quick wild wee and most of it landed on a small frogs head.  Most unpleasant (for the frog).
At this point Andrew thought it prudent to ask Mr Riley what he thought of the blog.

There was some hesitation before it became apparent that Mr Riley was unaware of the web address.  Andrew let out a small sigh and rolled his eyes a bit (all behind Mr Riley – its all about respecting your elders).  This butterfly cheered him up a bit though. 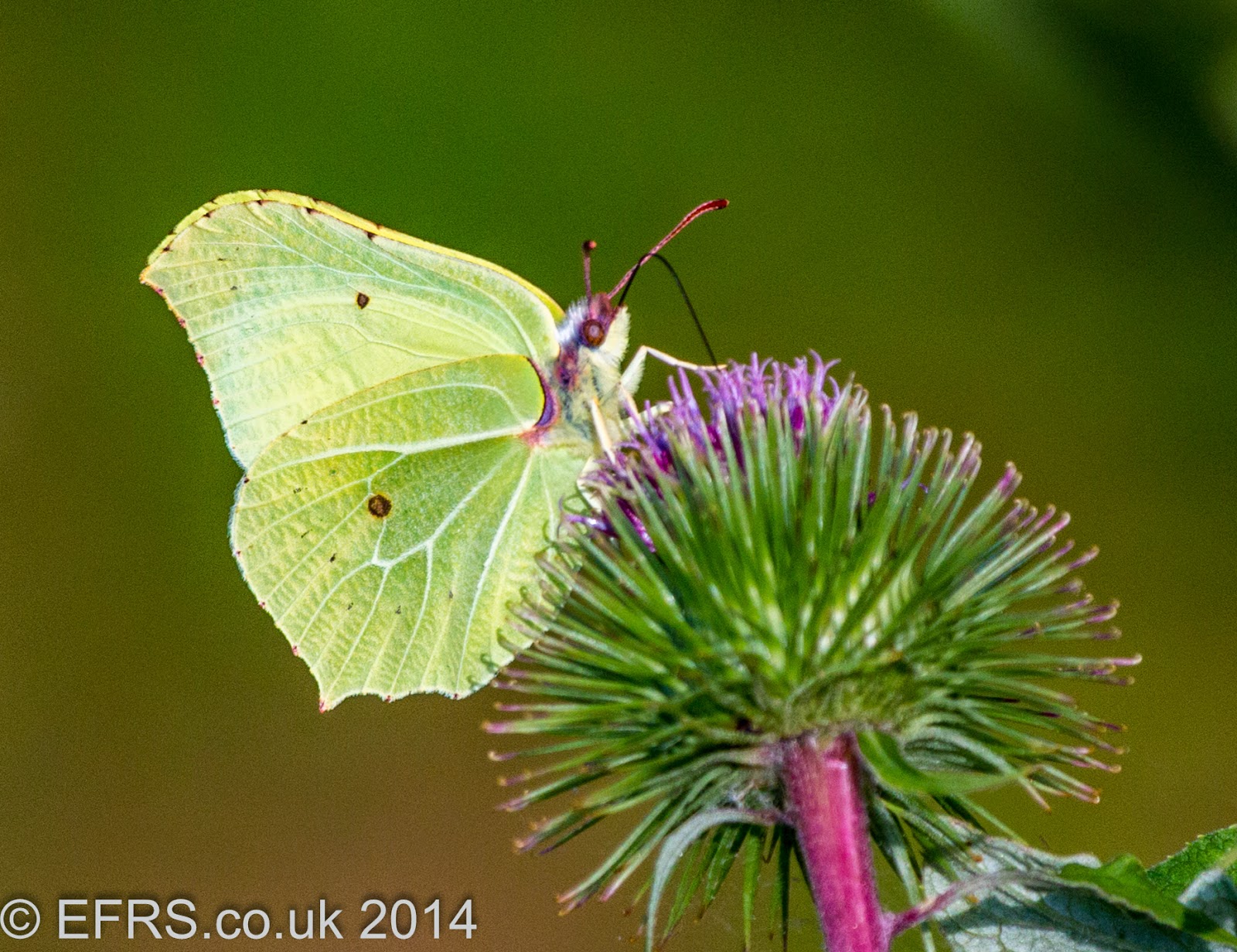 Andrew was wielding his 400mm like a macro lens... He'll get a proper one soon.  Even though he denies it

Anyway Mr Riley promised that he would have a look at the site (which he writes on!!!)...

After some more conversation we said our good byes to Mr Riley and had a quick stop at Ham Wall.

We were in luck with 4 Marsh harriers flying about together, a great sight.  I think the most I ever seen together.  Long may it continue!

I wonder if Mr Riley has read this...