What a Grey Day!

Norfolk was the destination last week so I took a little trip to a beach I know near Horsey Windpump. This beach is amazing. Full of Grey Seals. Hundreds of them all laying there at the waters edge. People come and go but you can really just sit there watching them edge a little further as the tide goes out. If you ever go there take a picnic, you'll need it!

So on with the pics. Now everyone seems to stand there and take a pic of the seals on the beach but really this is nothing compared to what they are like in their true domain the sea. They are just lumps sitting around on a beach. Interesting to watch the hierarchy as they come and go and shift about though. I did take a few pics of them on the beach. Heres one: 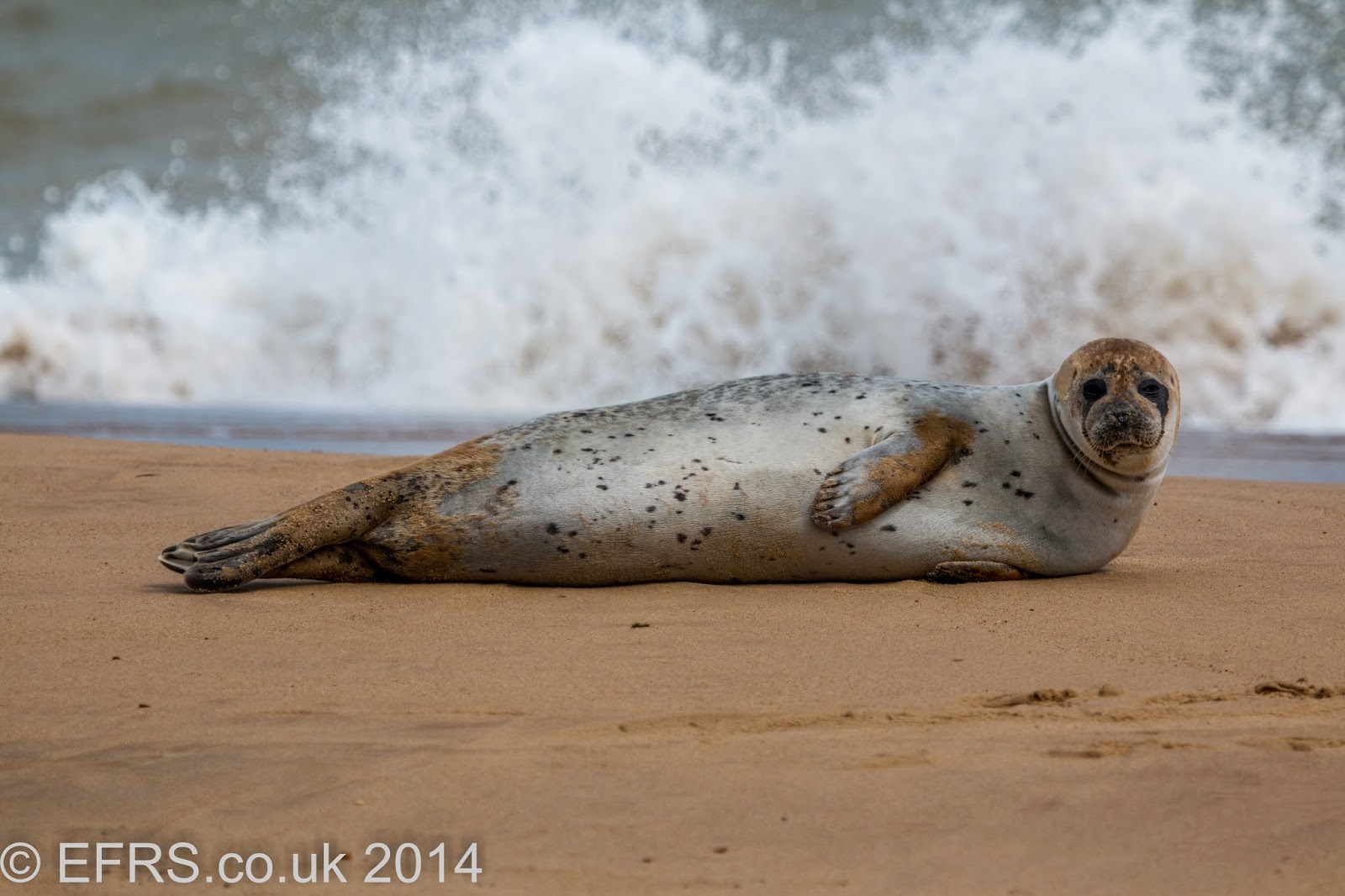 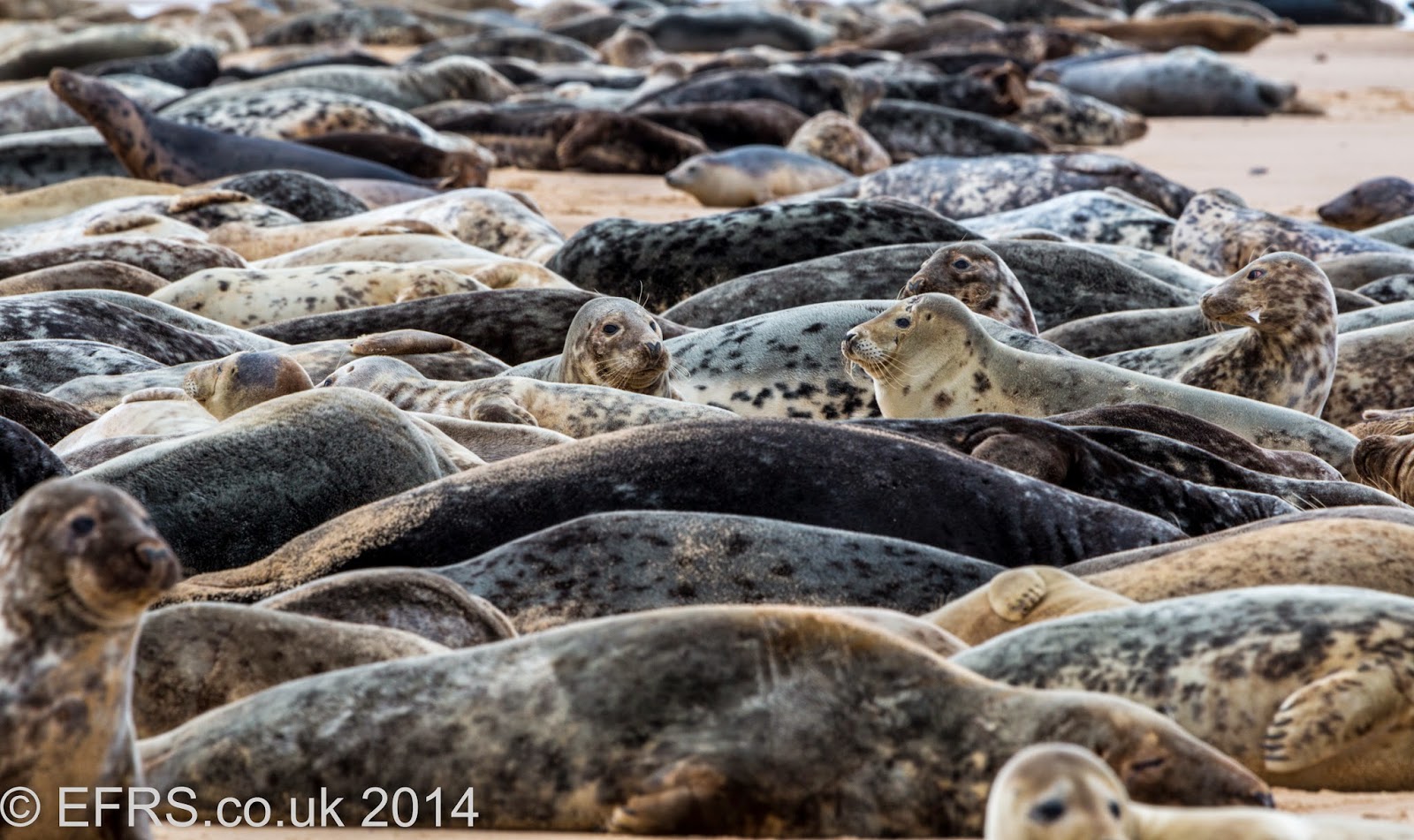 I was more interested in what I could get as they played and came and went into the sea. There where quit a number of juvenile females coming and going. One or two big Alpha Males and what seemed like courting couples embracing and play fighting on the waters edge.

Heres a few more as they messed about. They, of course probably weren't messing about. Its never really fun in the animal kingdom. Every thing has a purpose and meaning. 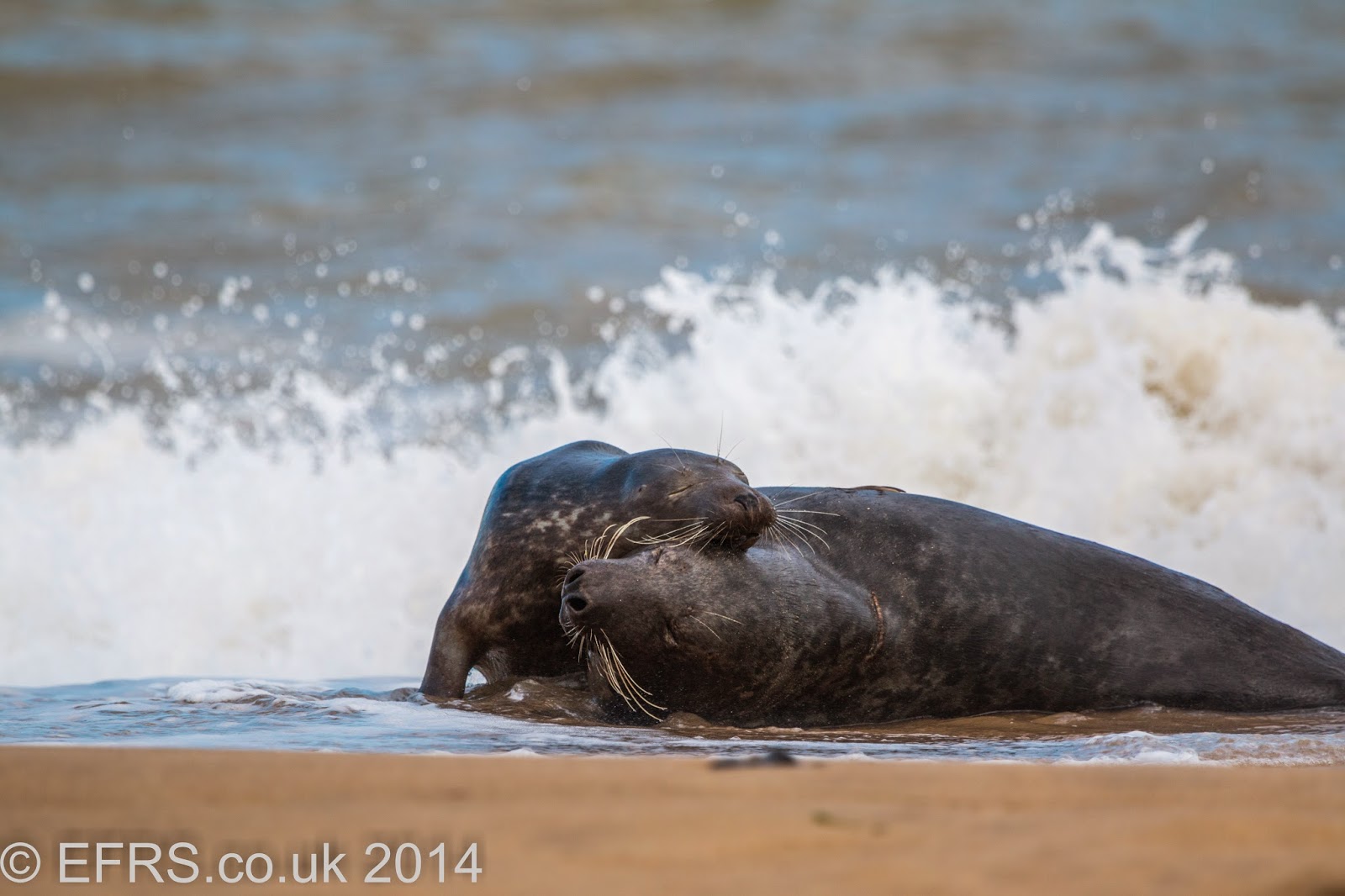 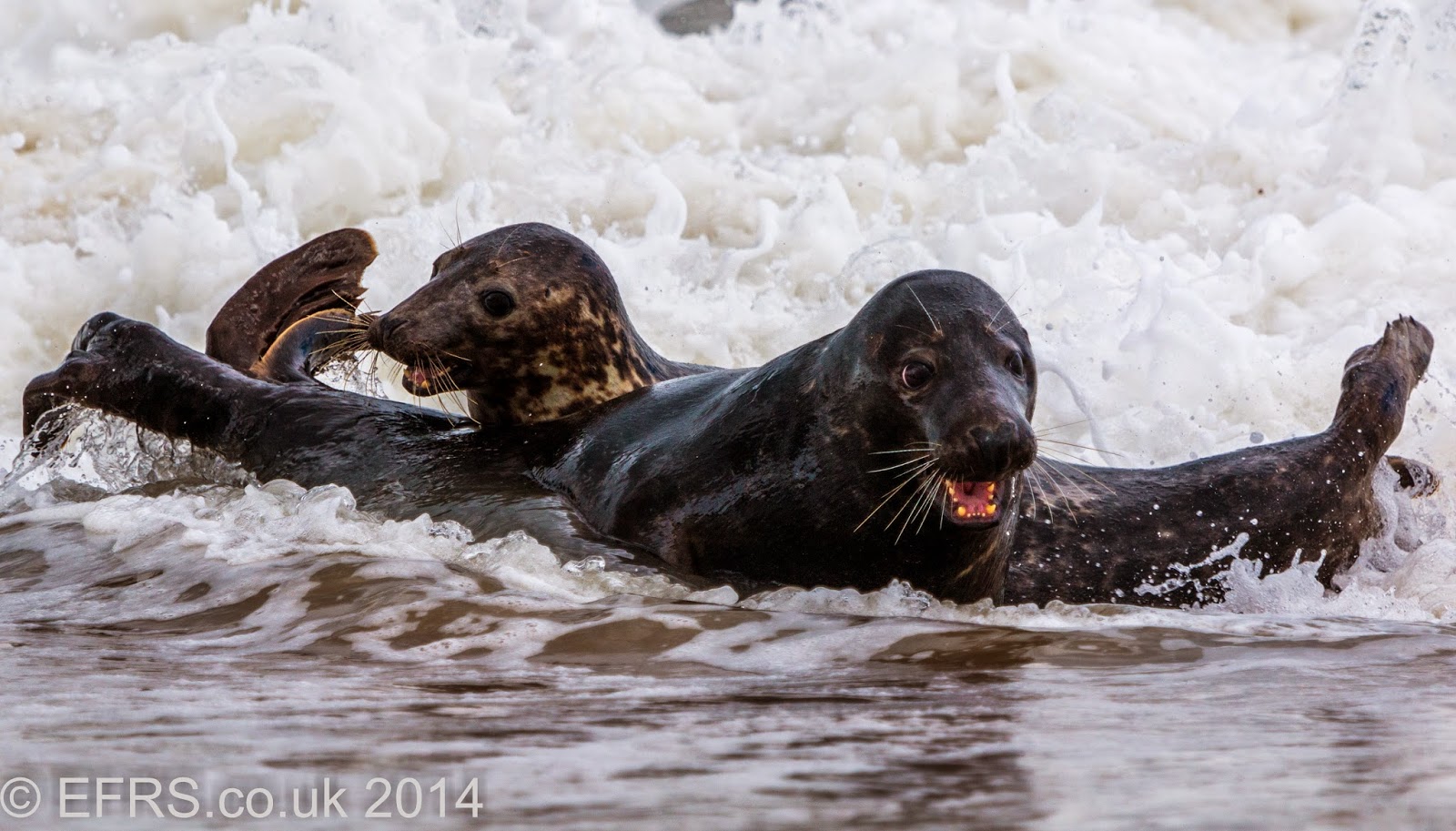 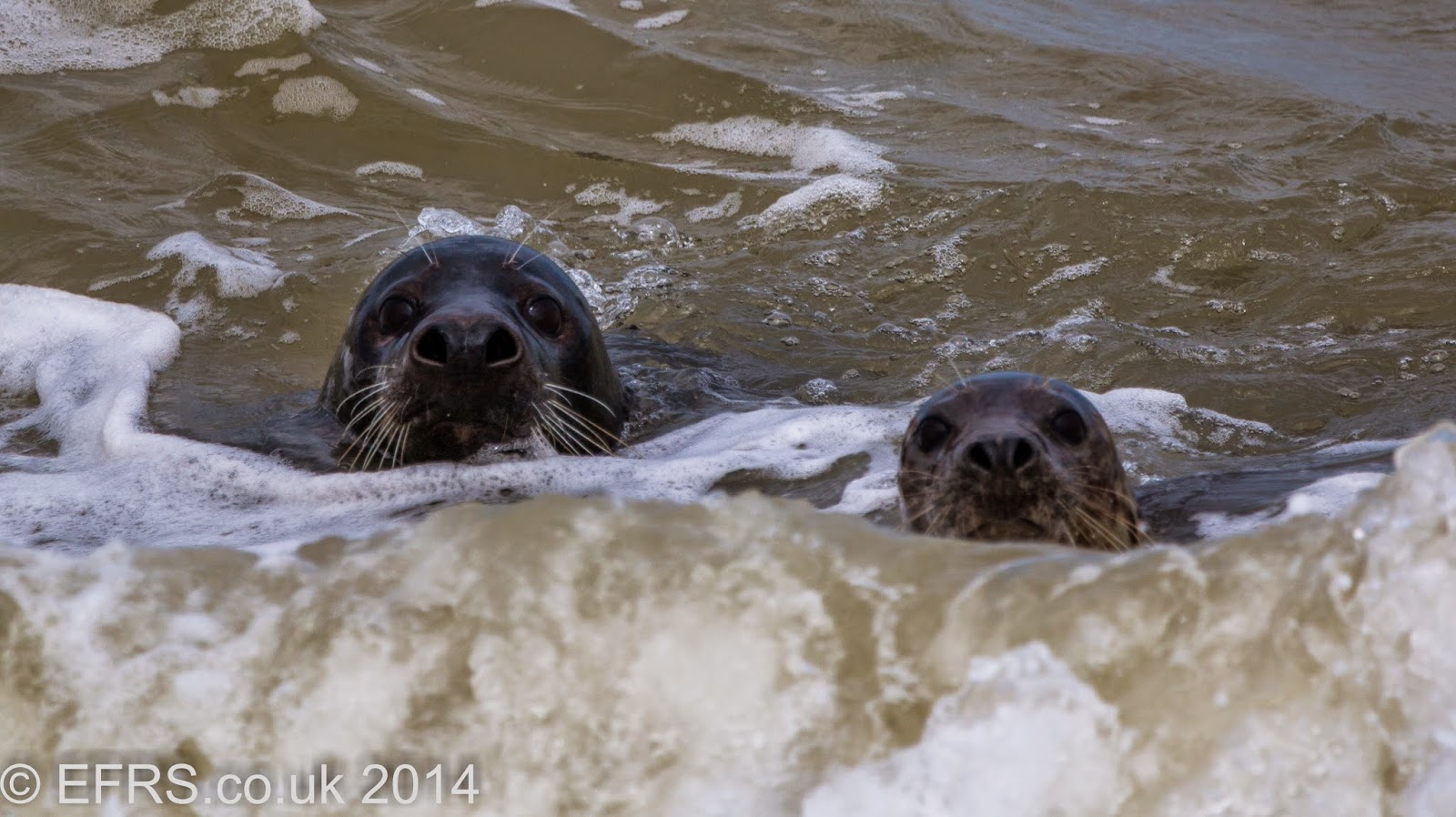 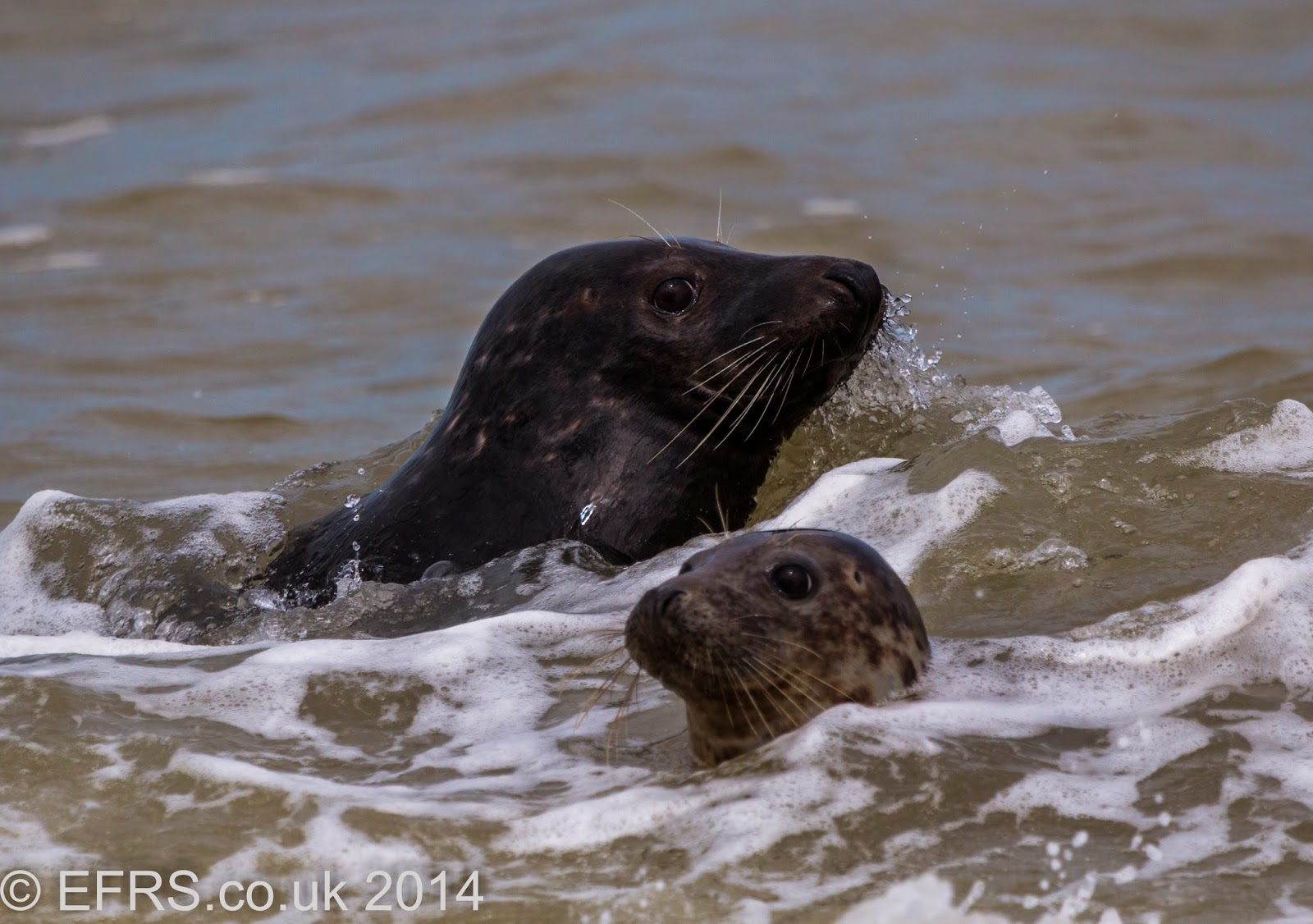 Some more pics which I'm quit proud of: 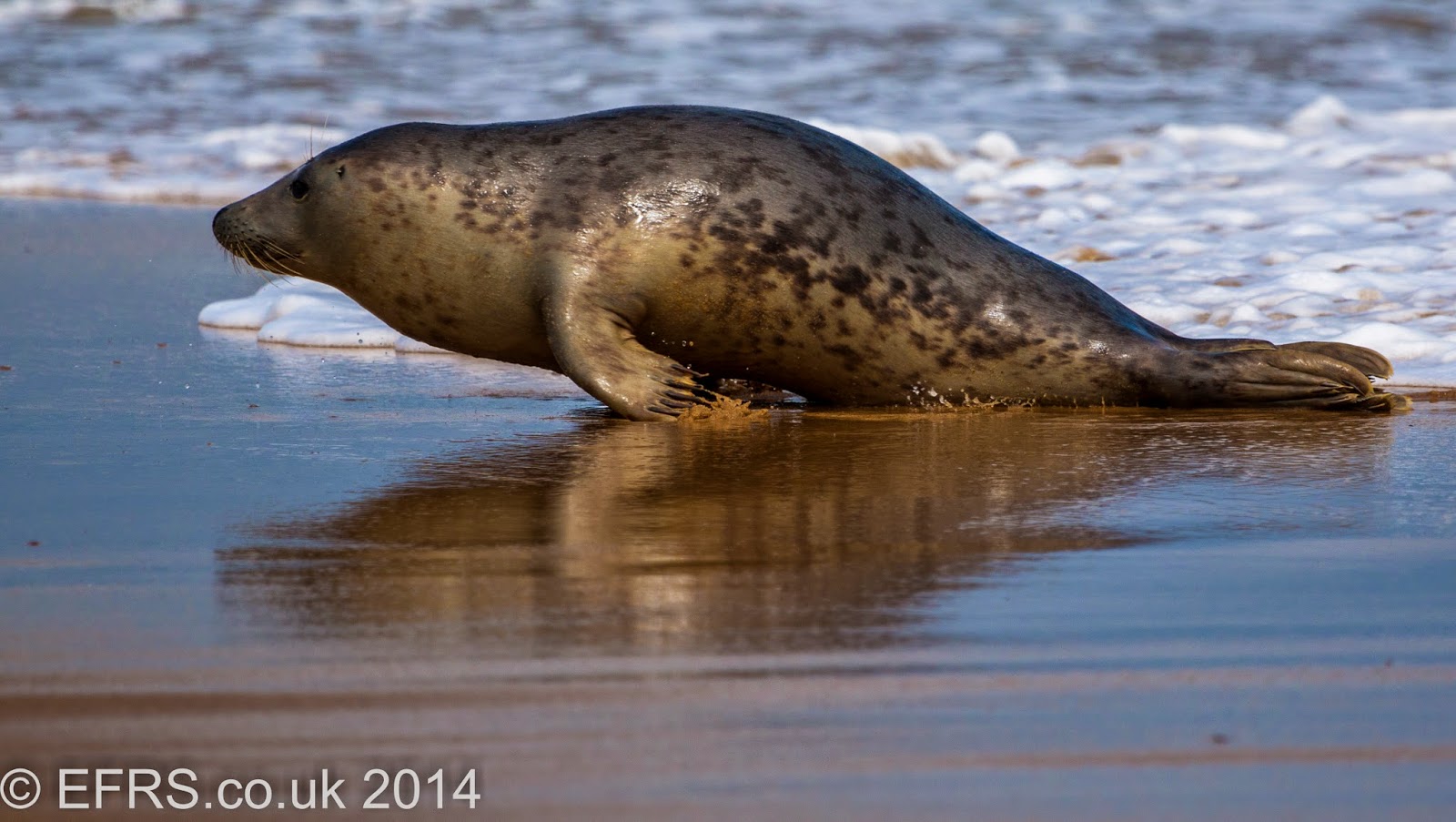 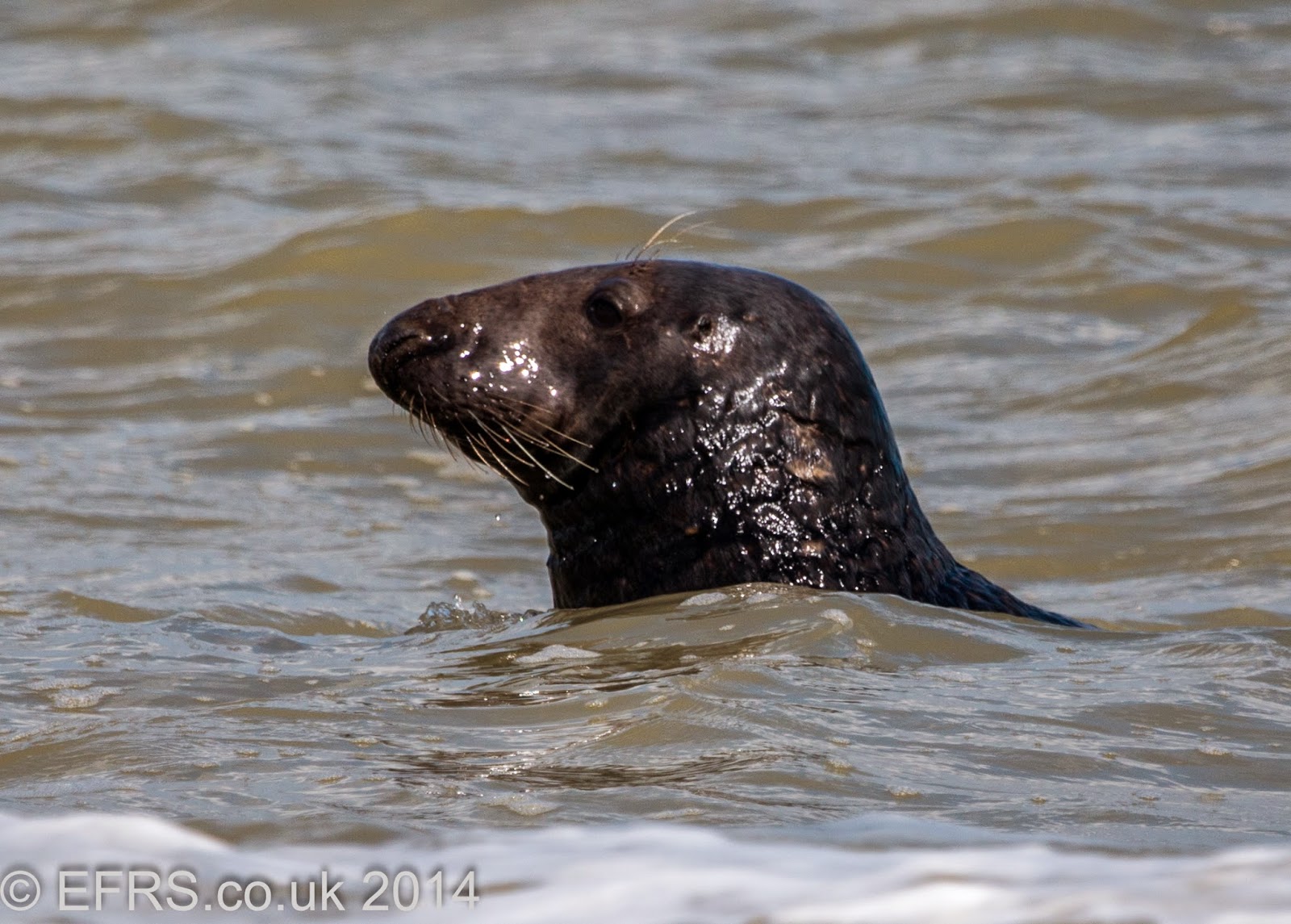 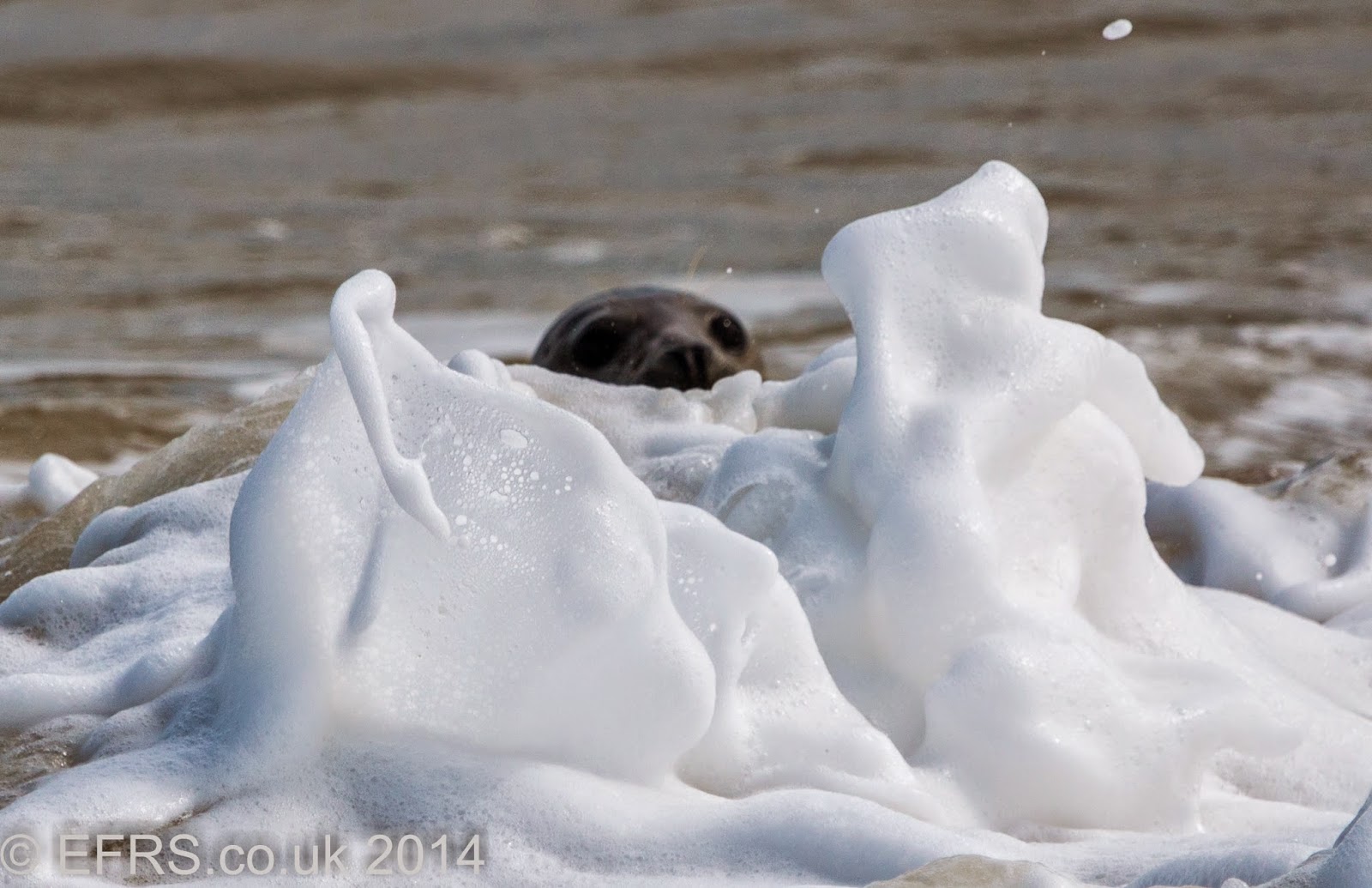 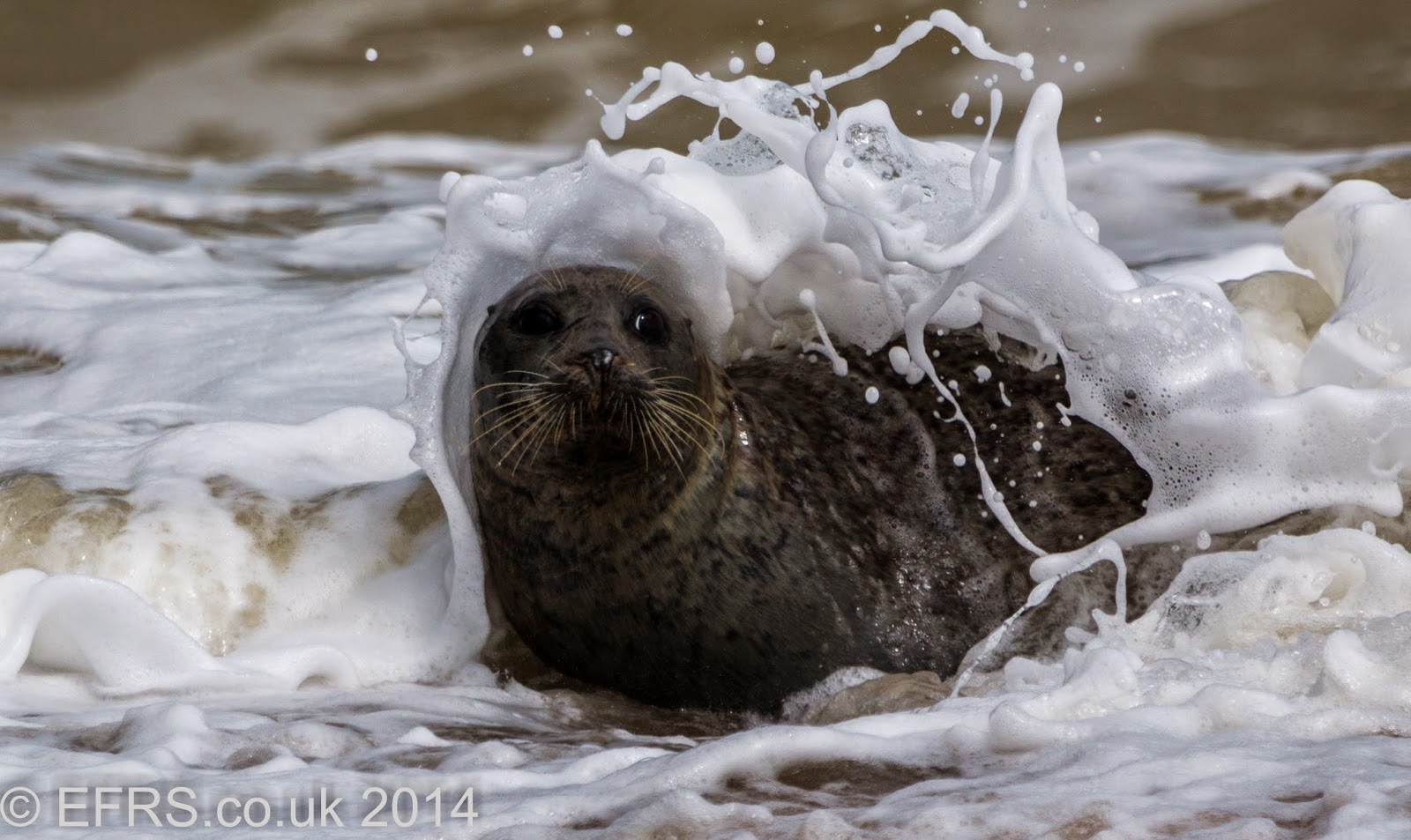 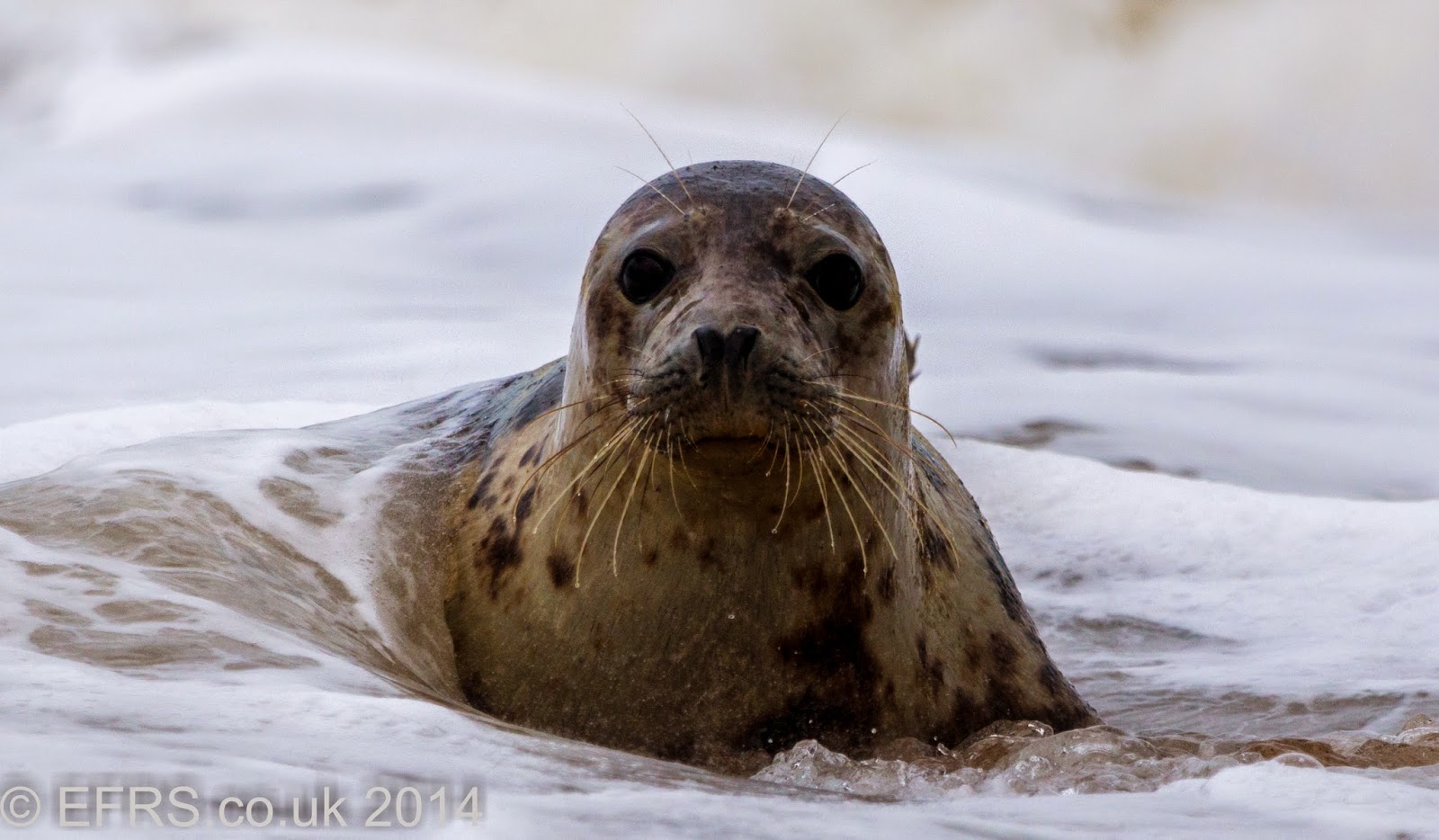 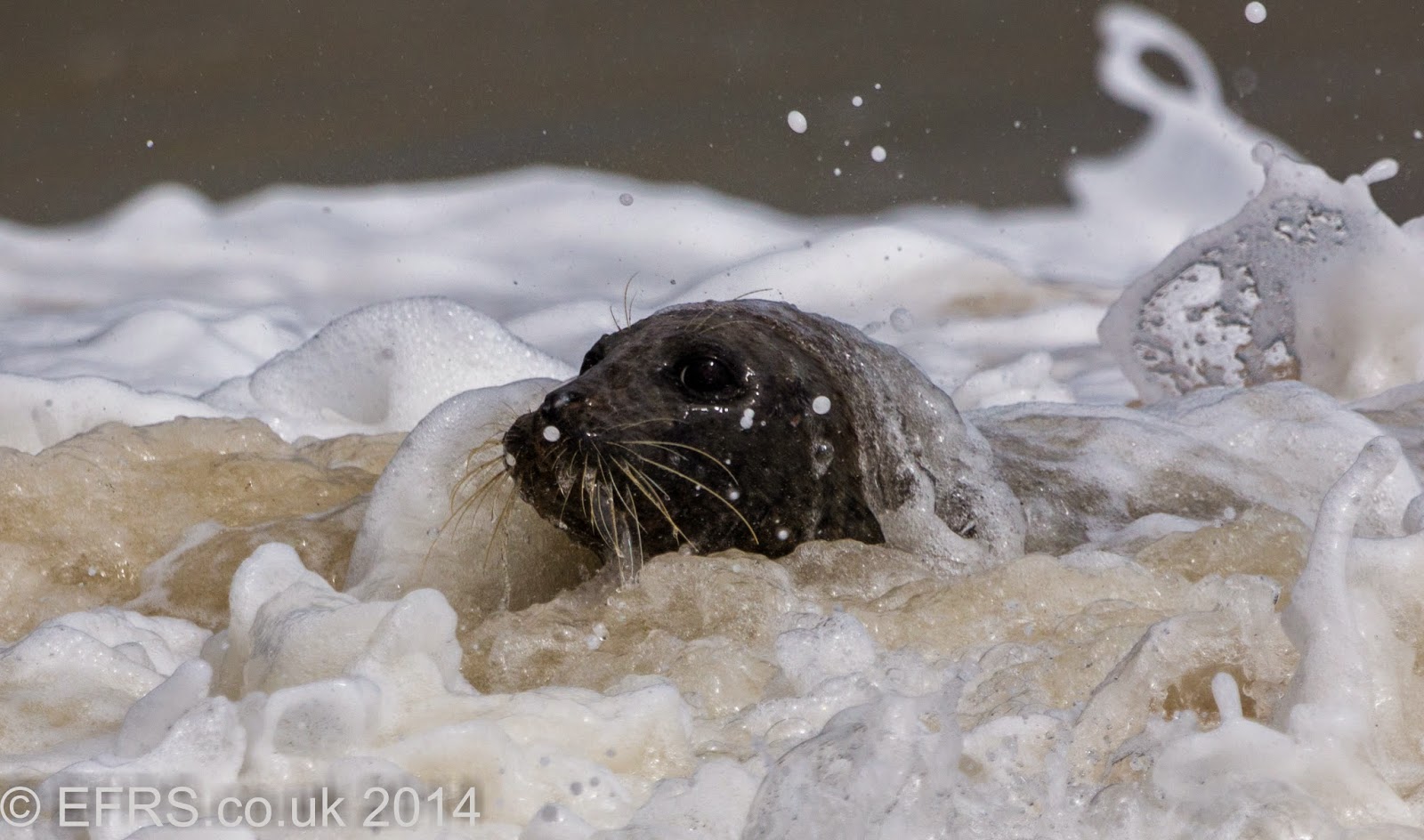 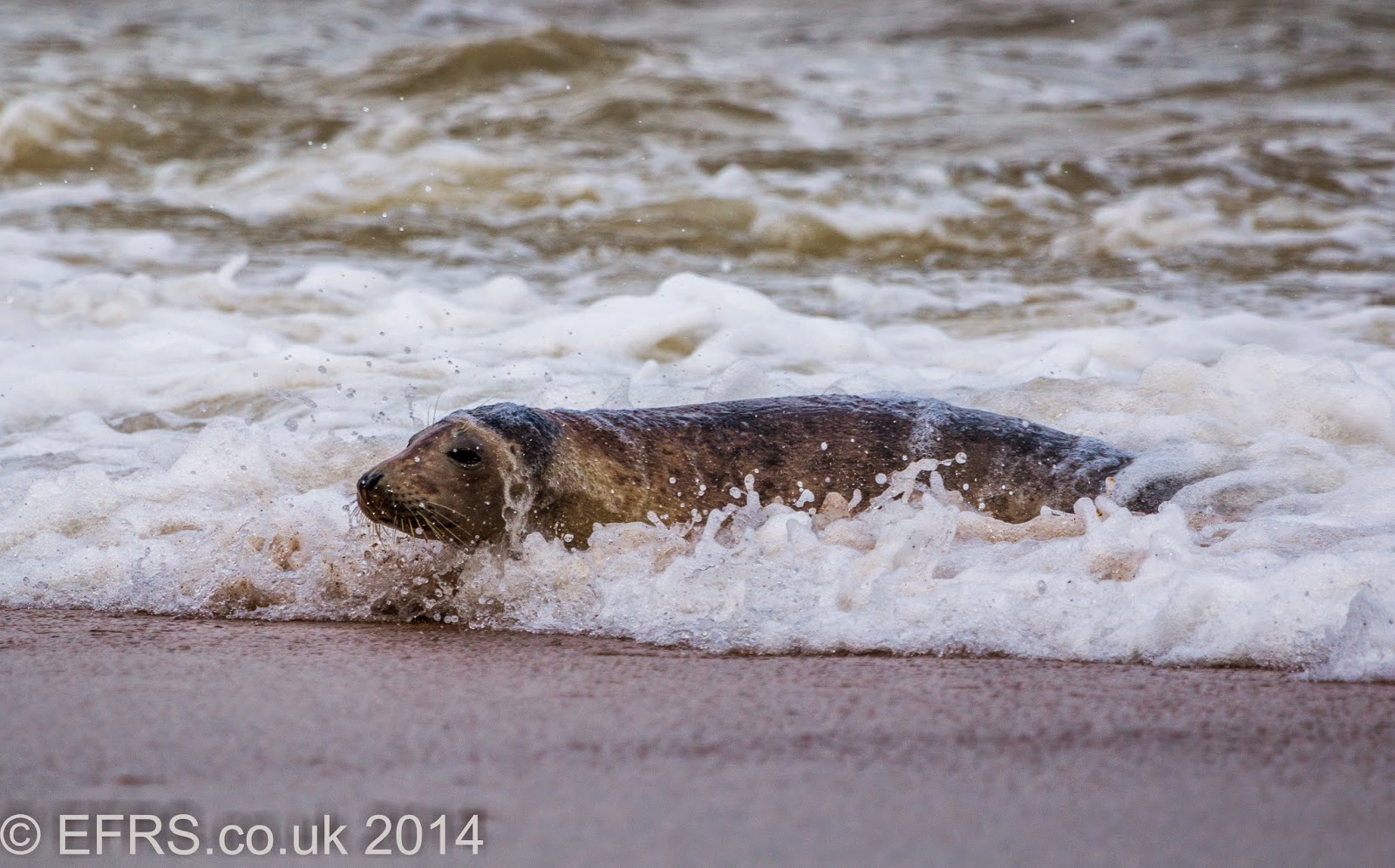 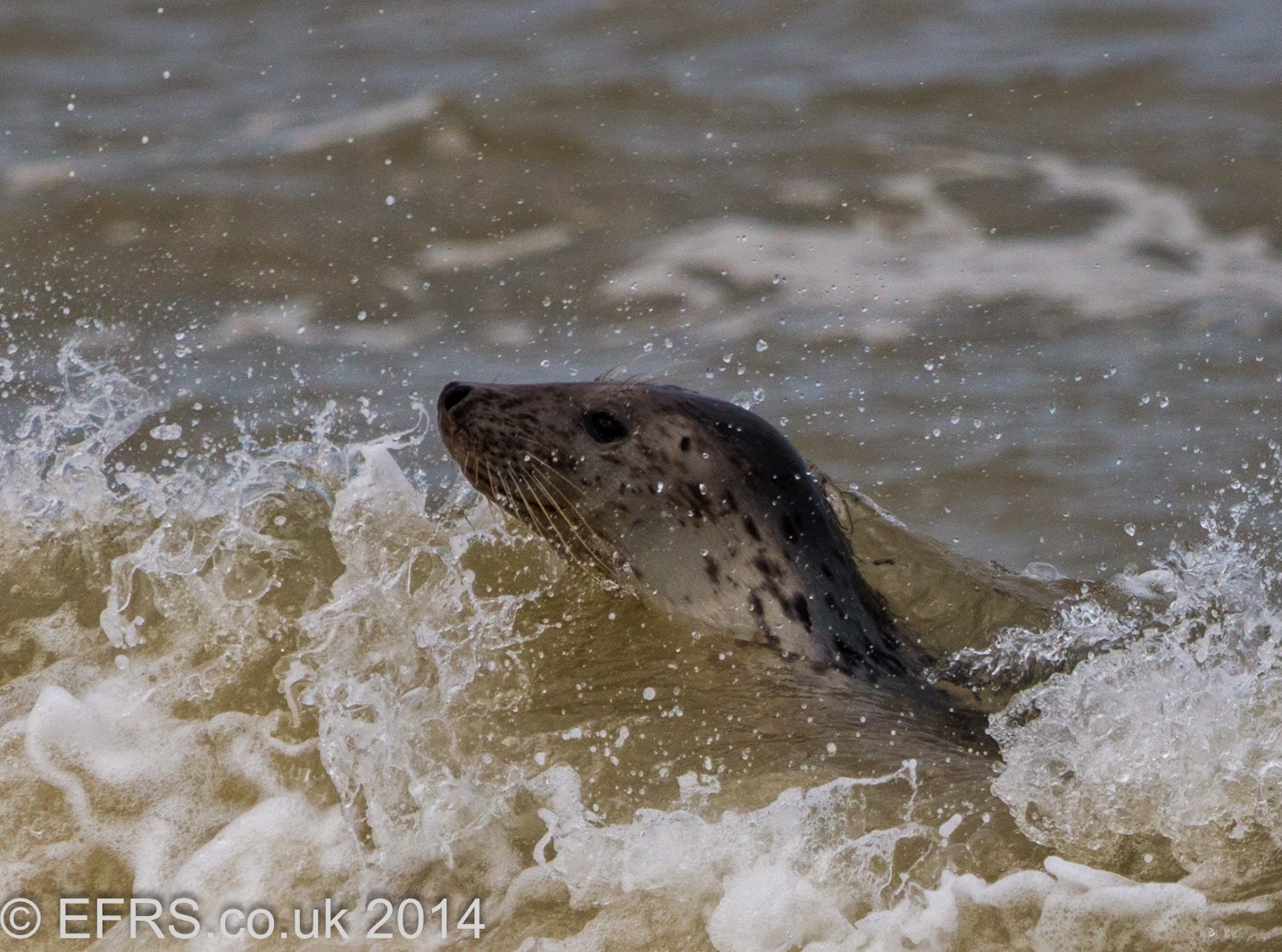 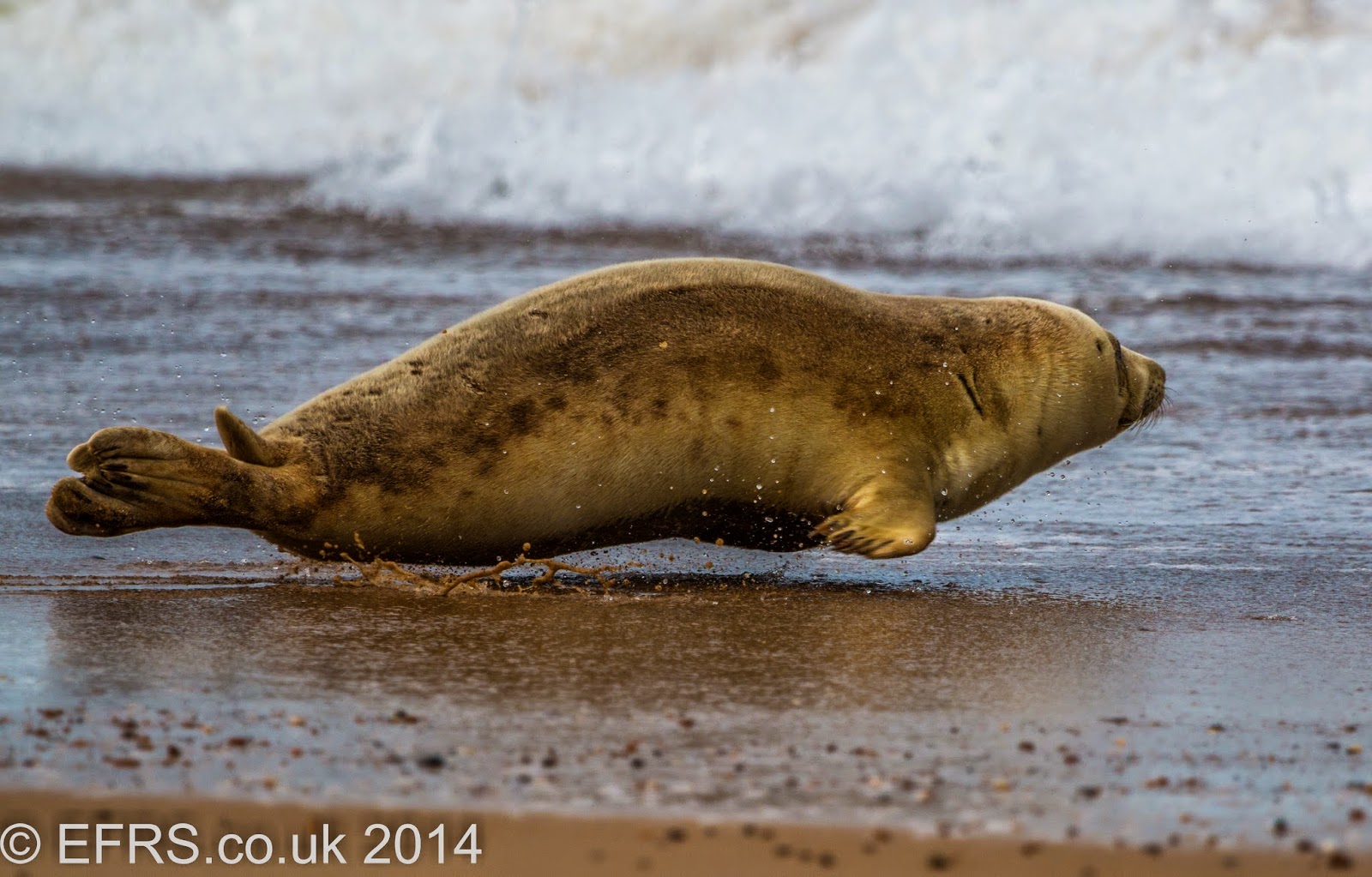 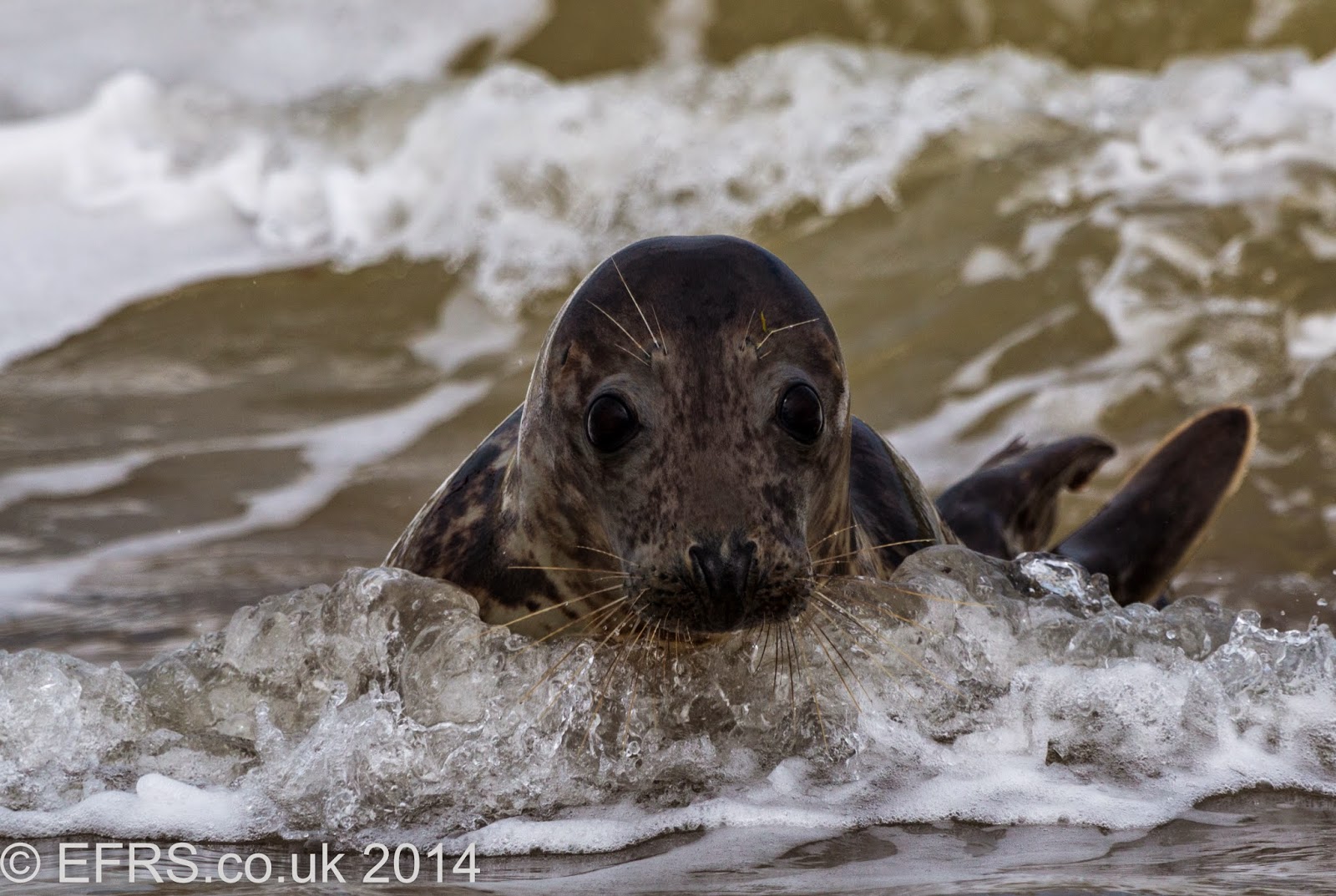 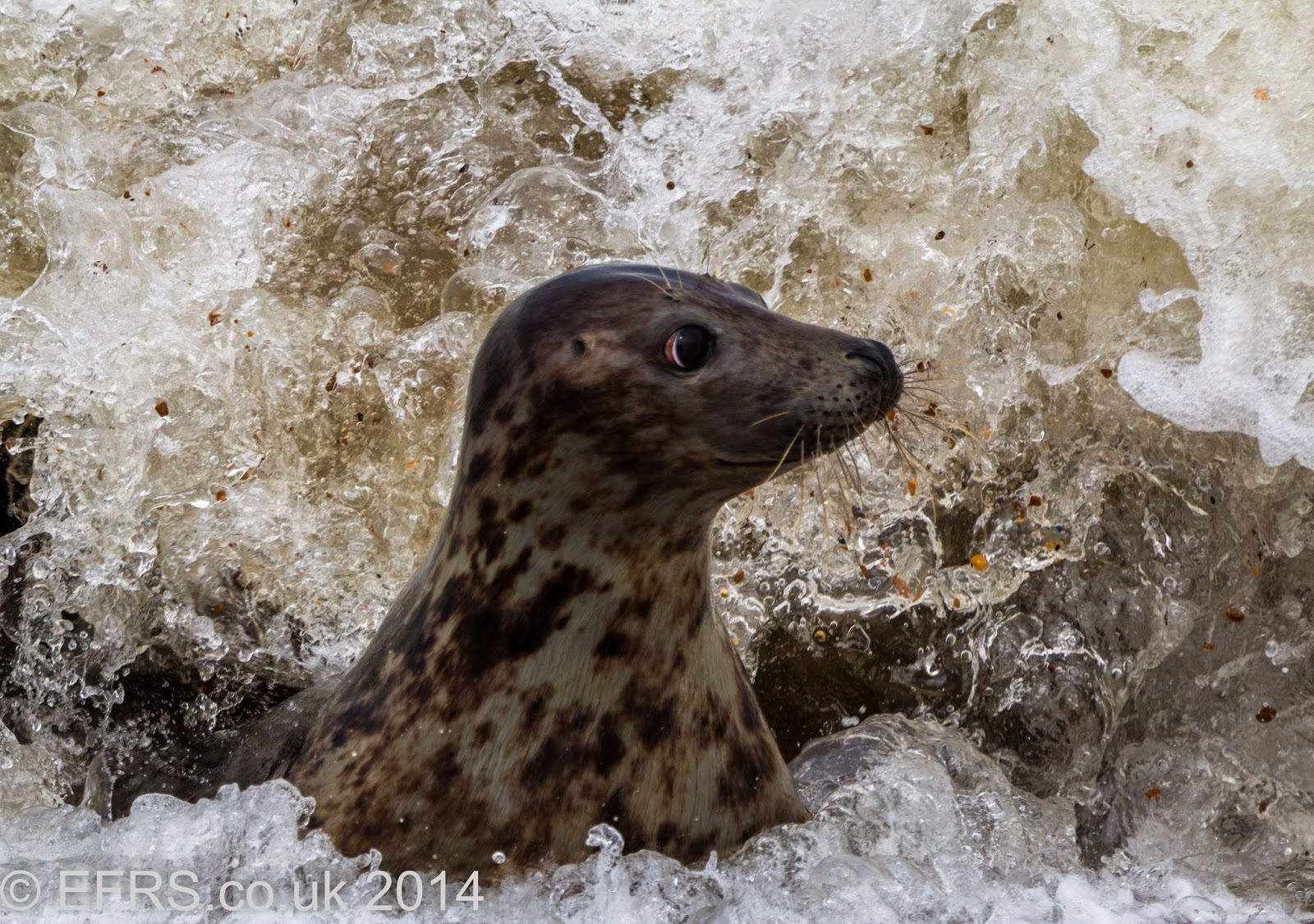 My favourite pic by a long way 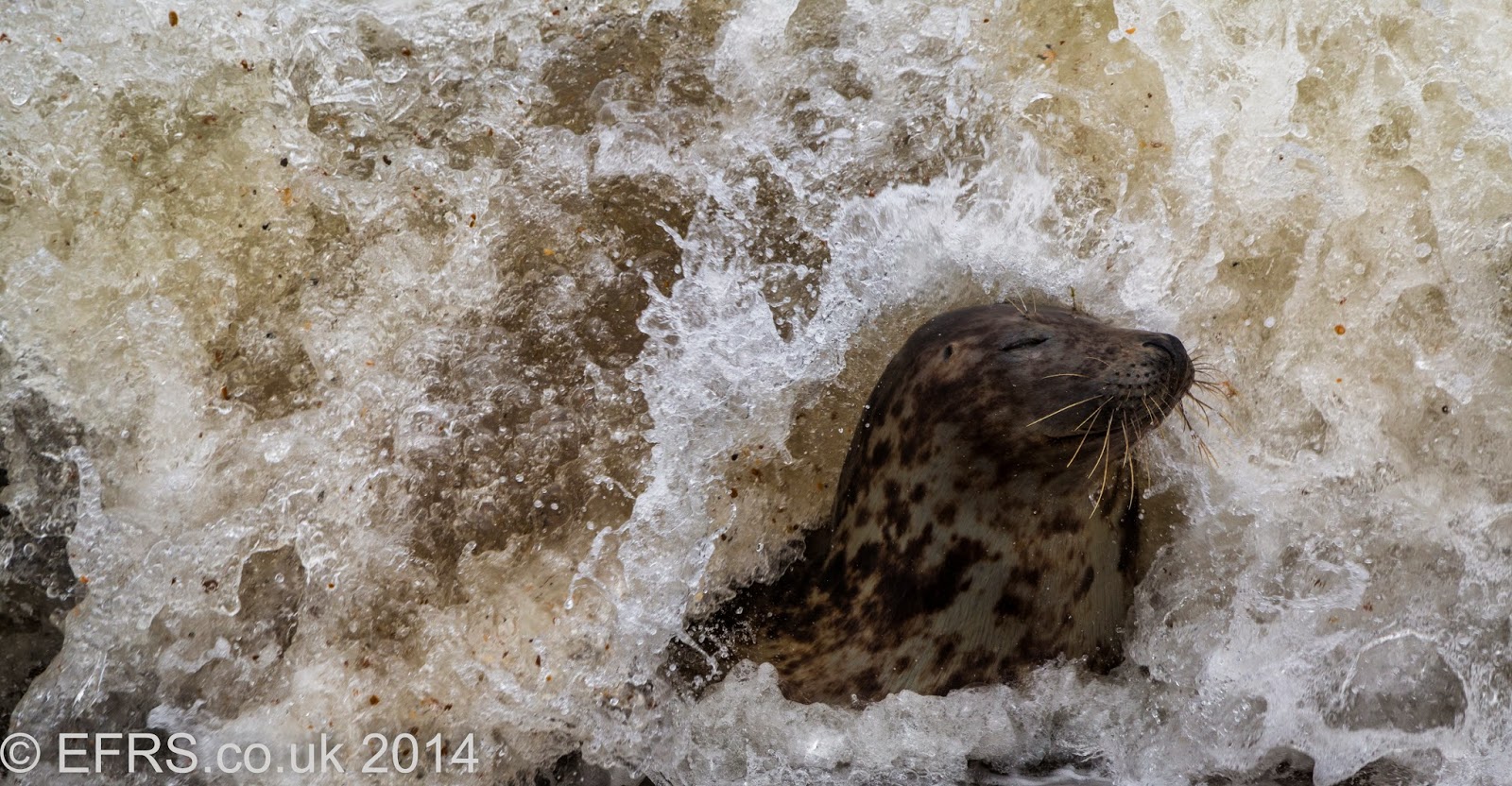 My other favourite pic by a long way 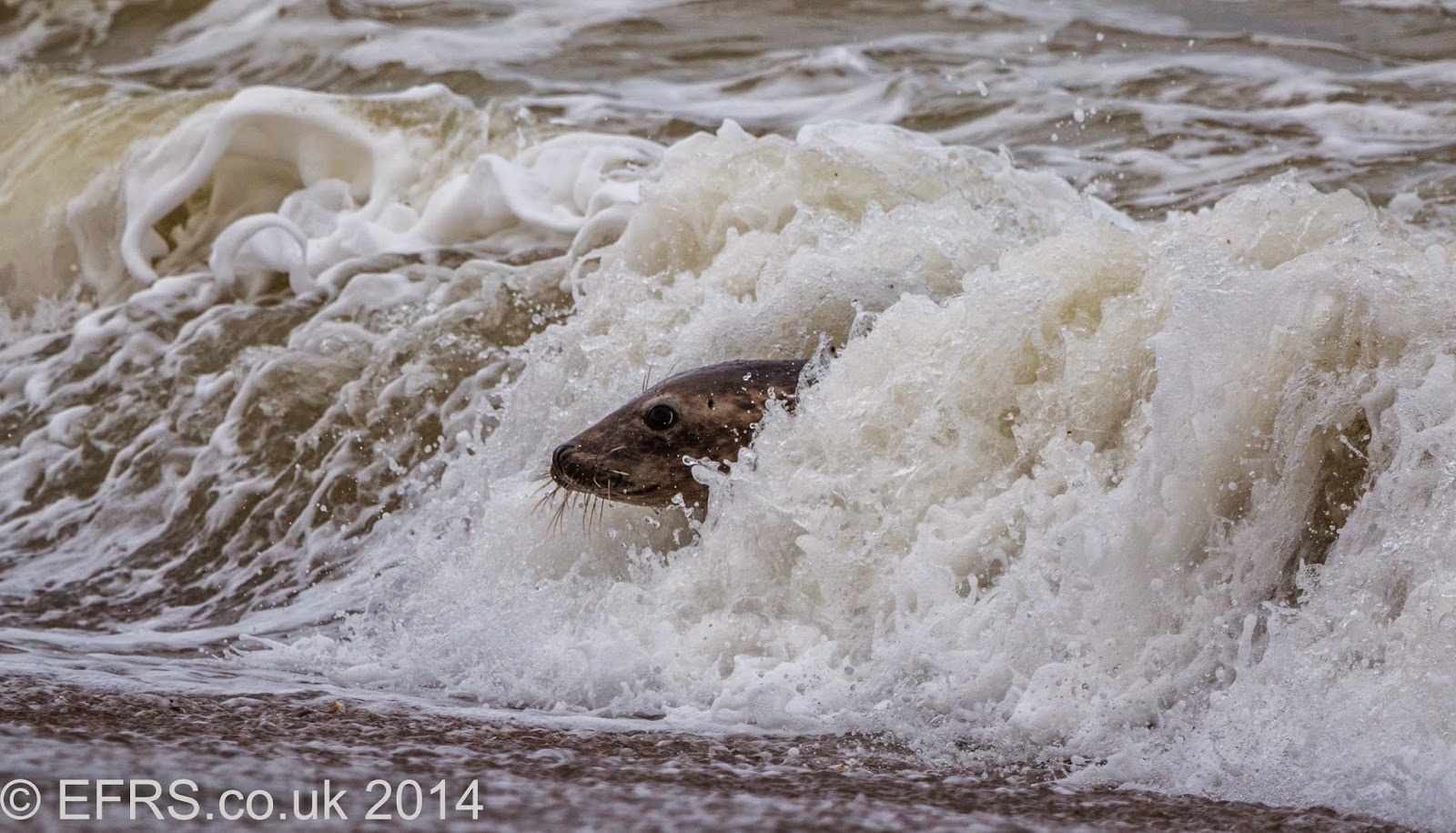 This is the shot I was looking for. They were surfing a lot

And a surf shot. I do like textures in an abstract way. Im quit into taking pics of clouds to! 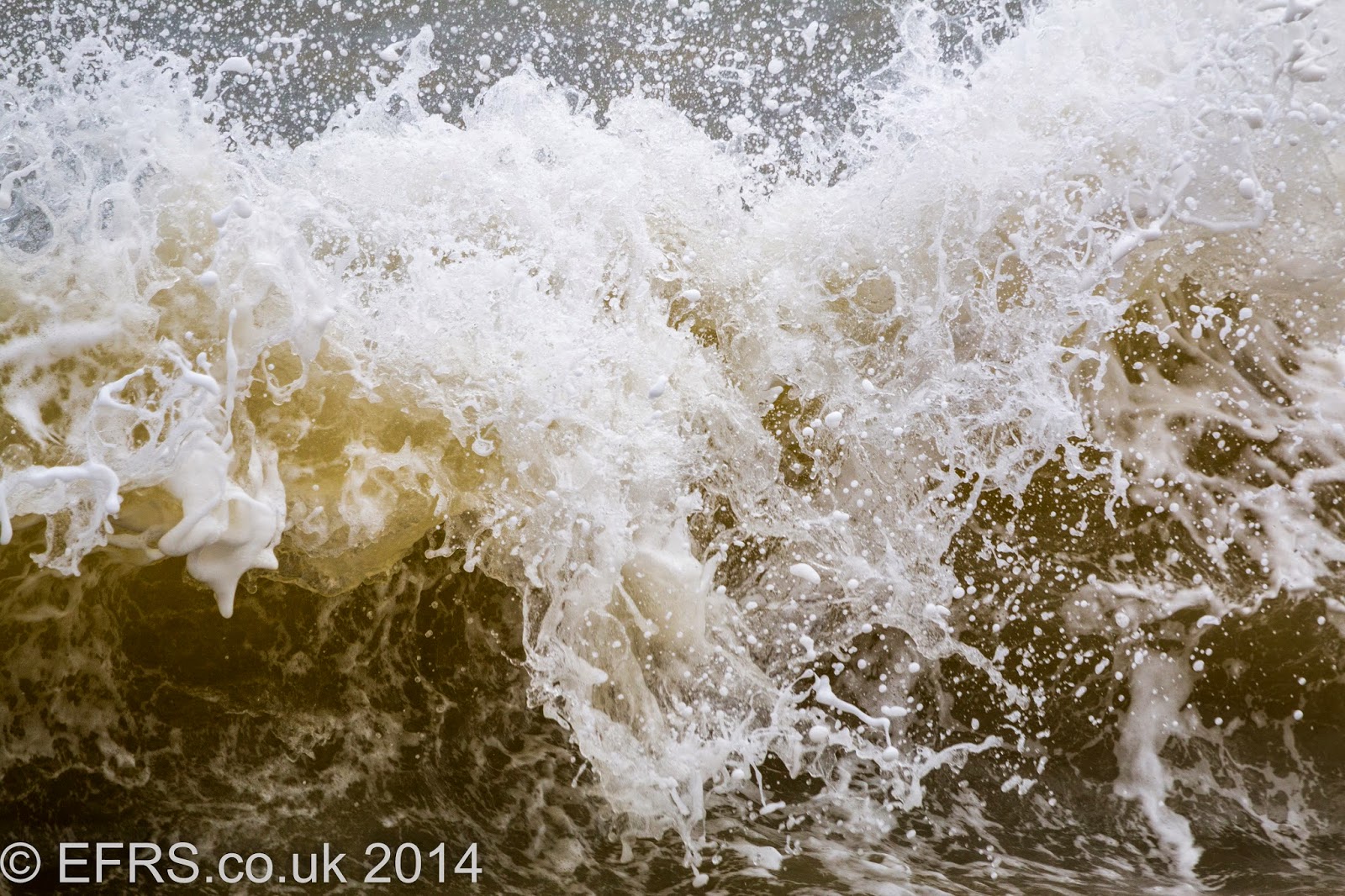 Oh and since this is a birding blog heres a couple I managed to get: 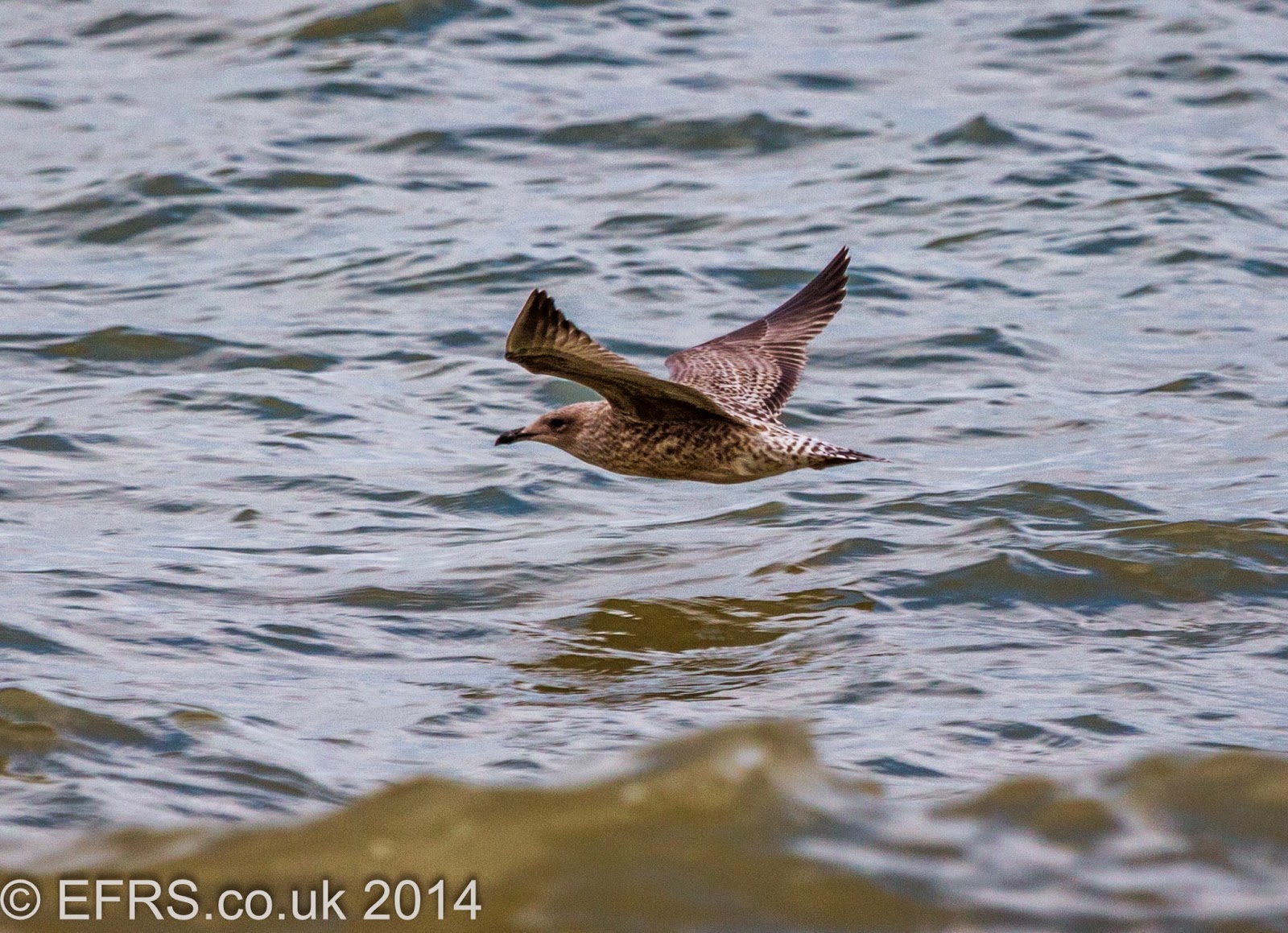 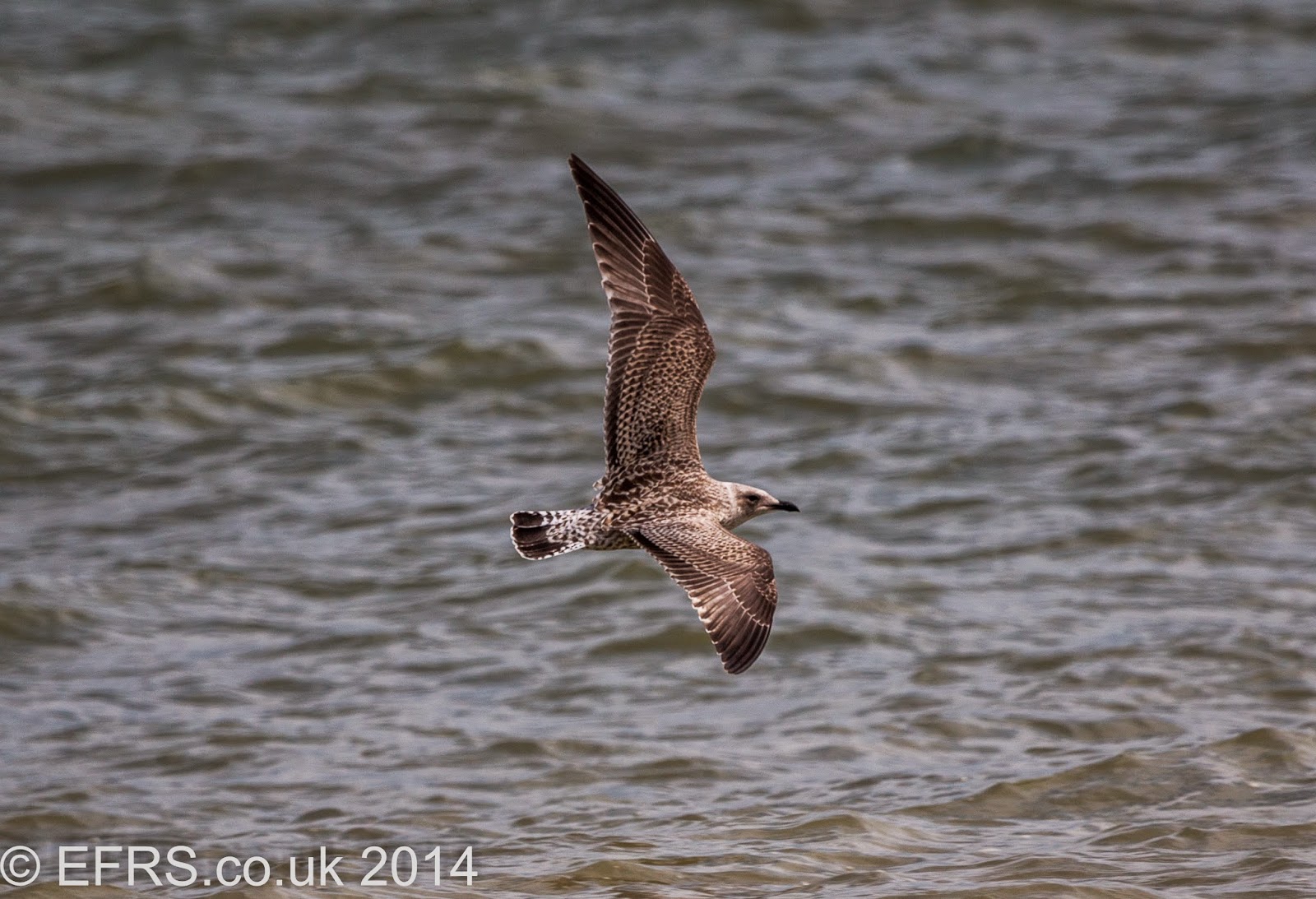