Today was with Mr Riley since James was indisposed. We met at Catcott, the new hide to be precise. Well we did meet eventually once Mr Riley left the old hide and met me at the new hide. He didn't know about the new hide.
But before we get to that bit let me just put my first annoyance forward. I climbed the steps and was met by not one, not two but three dogs in the hide. As you may know I don't particularly like dogs but thats not the point. They were filling the place up. The owners of course thought it was wonderful that they began getting excited with a new arrival. No thanks. Leave the things outside at the foot of the stairs tied to one of the posts. Its a bird watching hide. They got the hint from my terse looks and left not long after.
So back to Mr Riley. Its been a while but the smiles soon lapsed as he gave an exasperated sigh. He was very upset that the area that he loves so much had been blighted with this monstrosity stuck in the middle of it. Not only that but the access to the hide is through the small wood which is a preciously small unique area. Already the path is getting trodden into a muddy rut. The raised path will do nothing for it. Its going to be a precession of clumping boots all the time. Thats going to encourage wildlife isn't it. I happen to agree with him. OK the hide itself I'm ok with but yes the area has changed. Its loosing its tranquility, its magic. The pool that the hide overlooks is pitifully small to warrant a hide like that. What's going to go there? Marsh harriers? Bitterns? I doubt it. Yes the smaller birds true. Imagine if a Bittern were spotted there. That wood will become trodden to a Somme. It was fine as it was. Its not a Shapwick or Ham Wall its a tiny patch of delicacy. 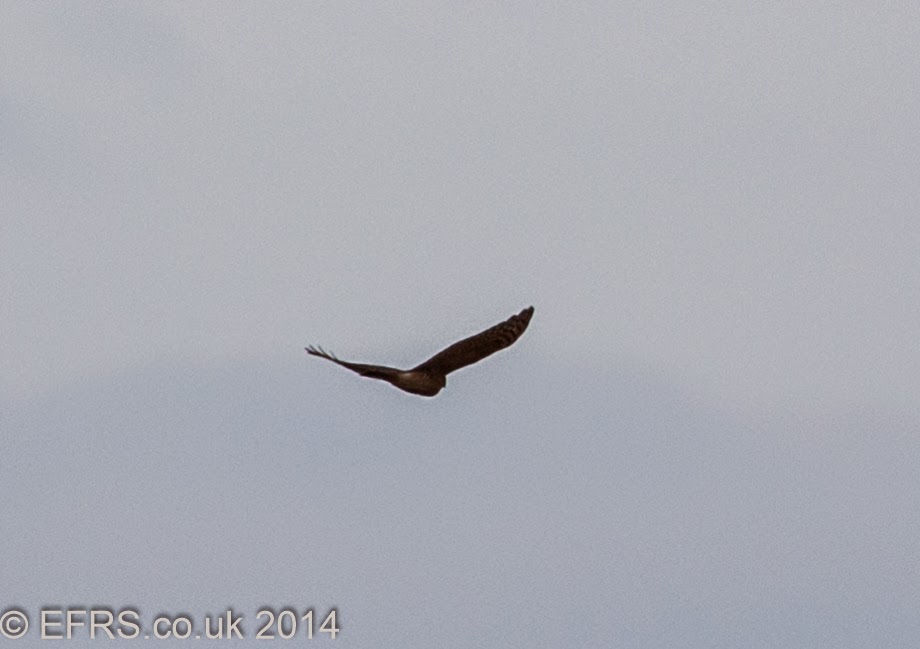 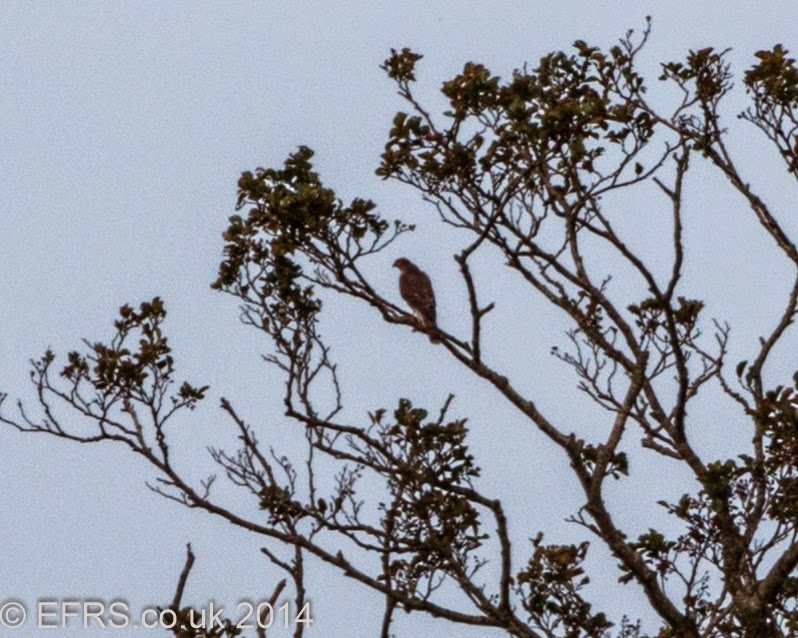 Peregrine Sparrow Hawk in a tree 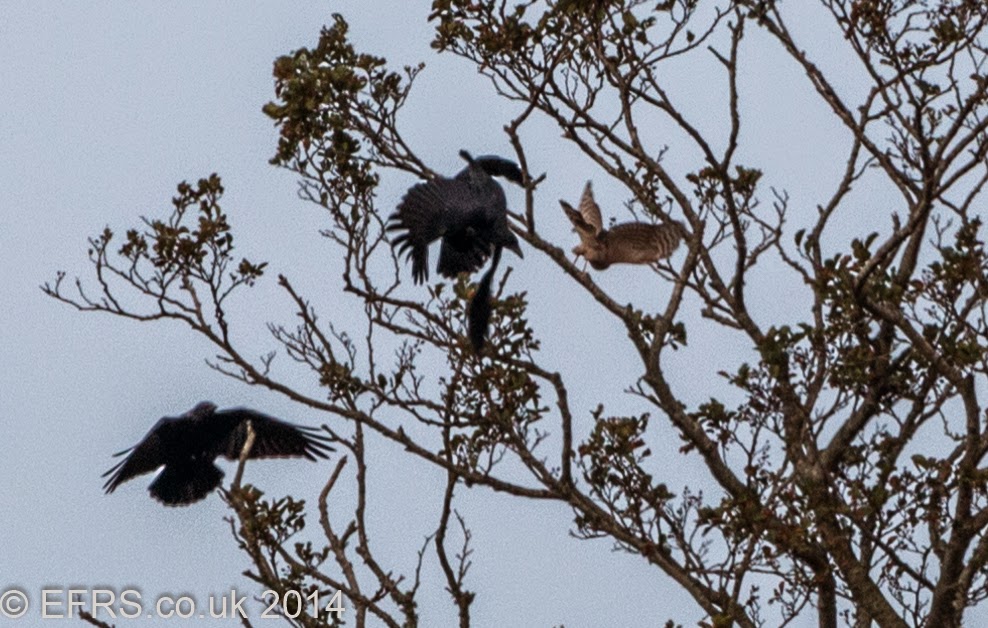 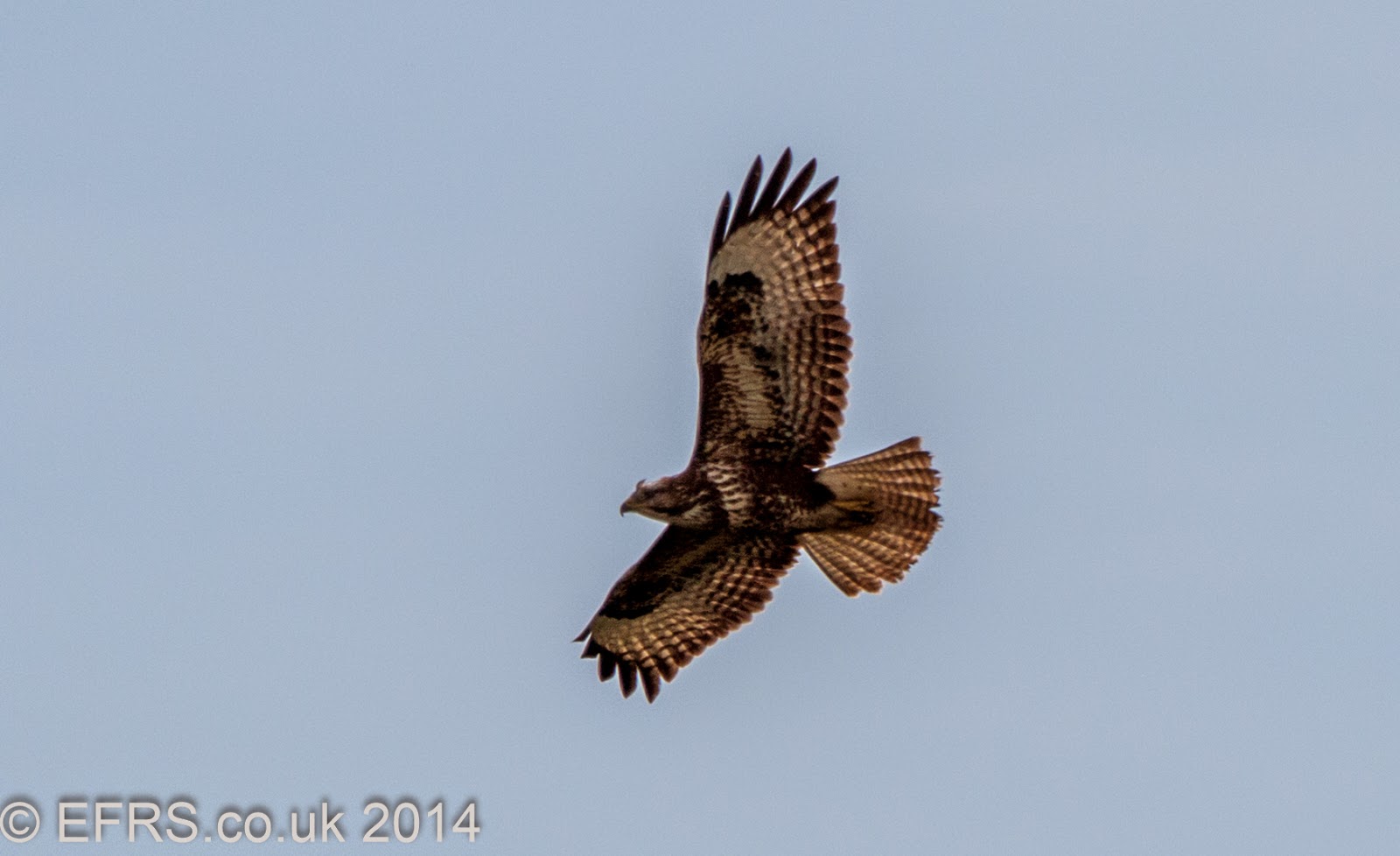 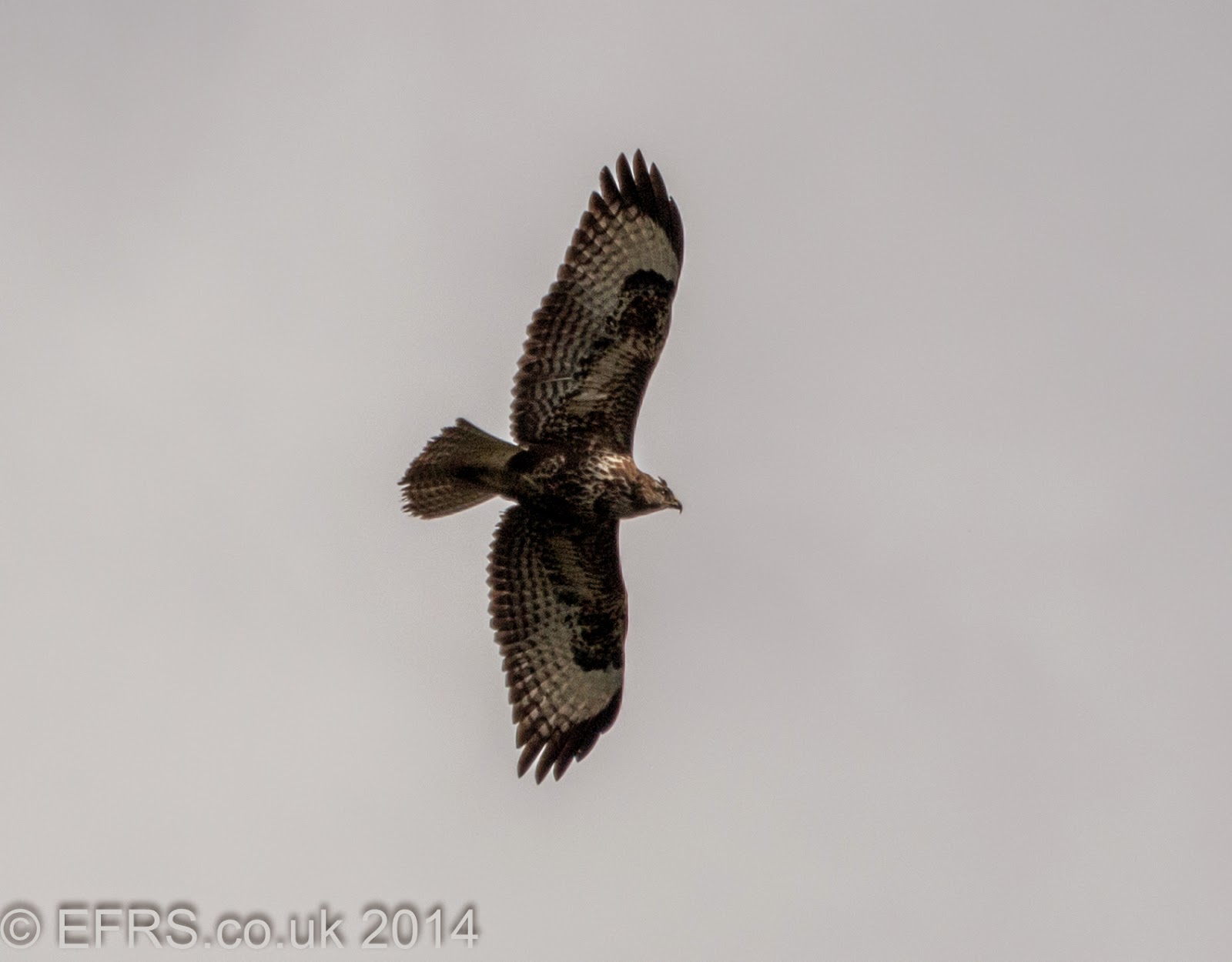 After a while the pool started to hot up a bit. Water Rail where flying back and forth and Kingfishers. One even landed for me, just 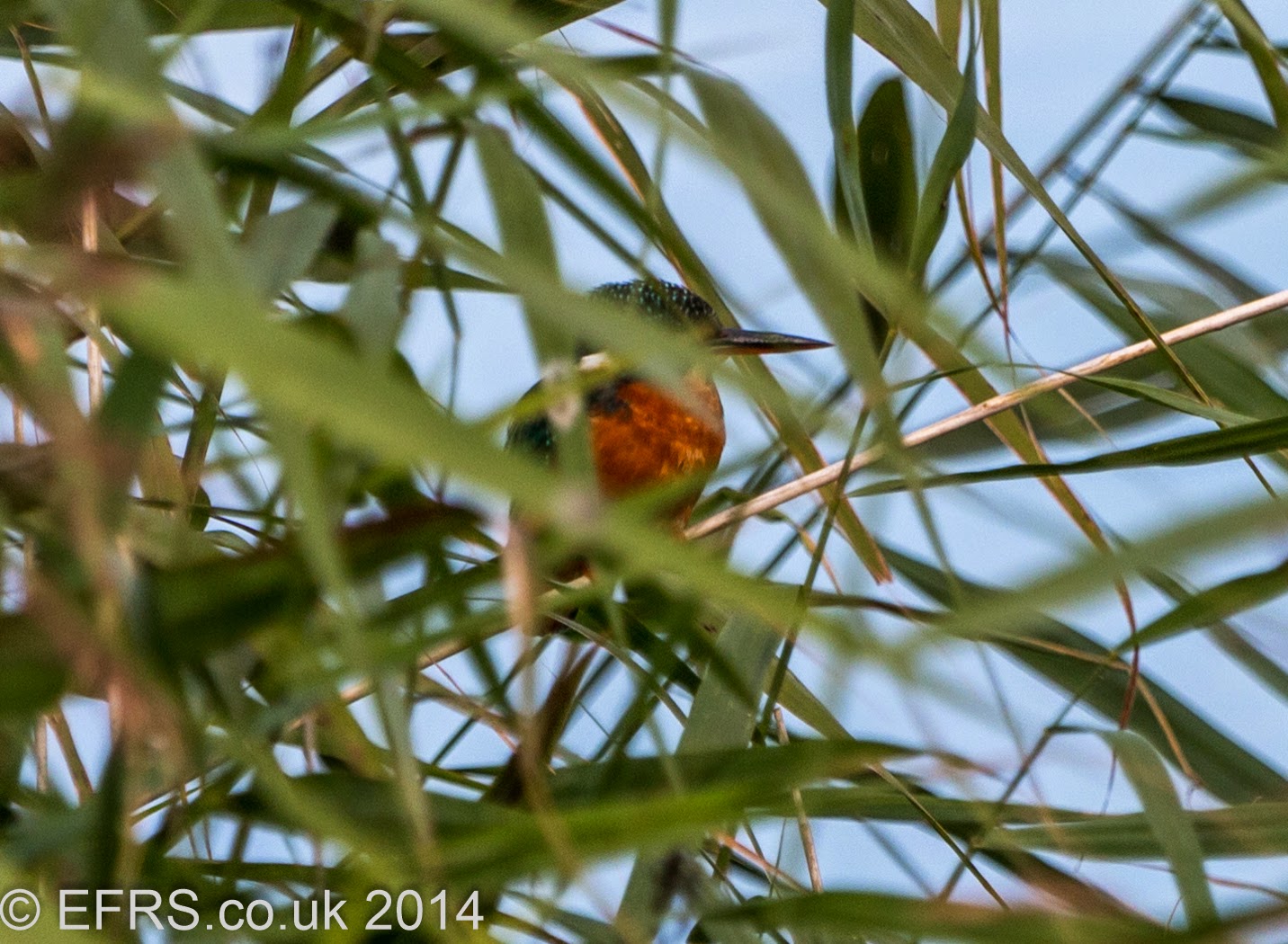 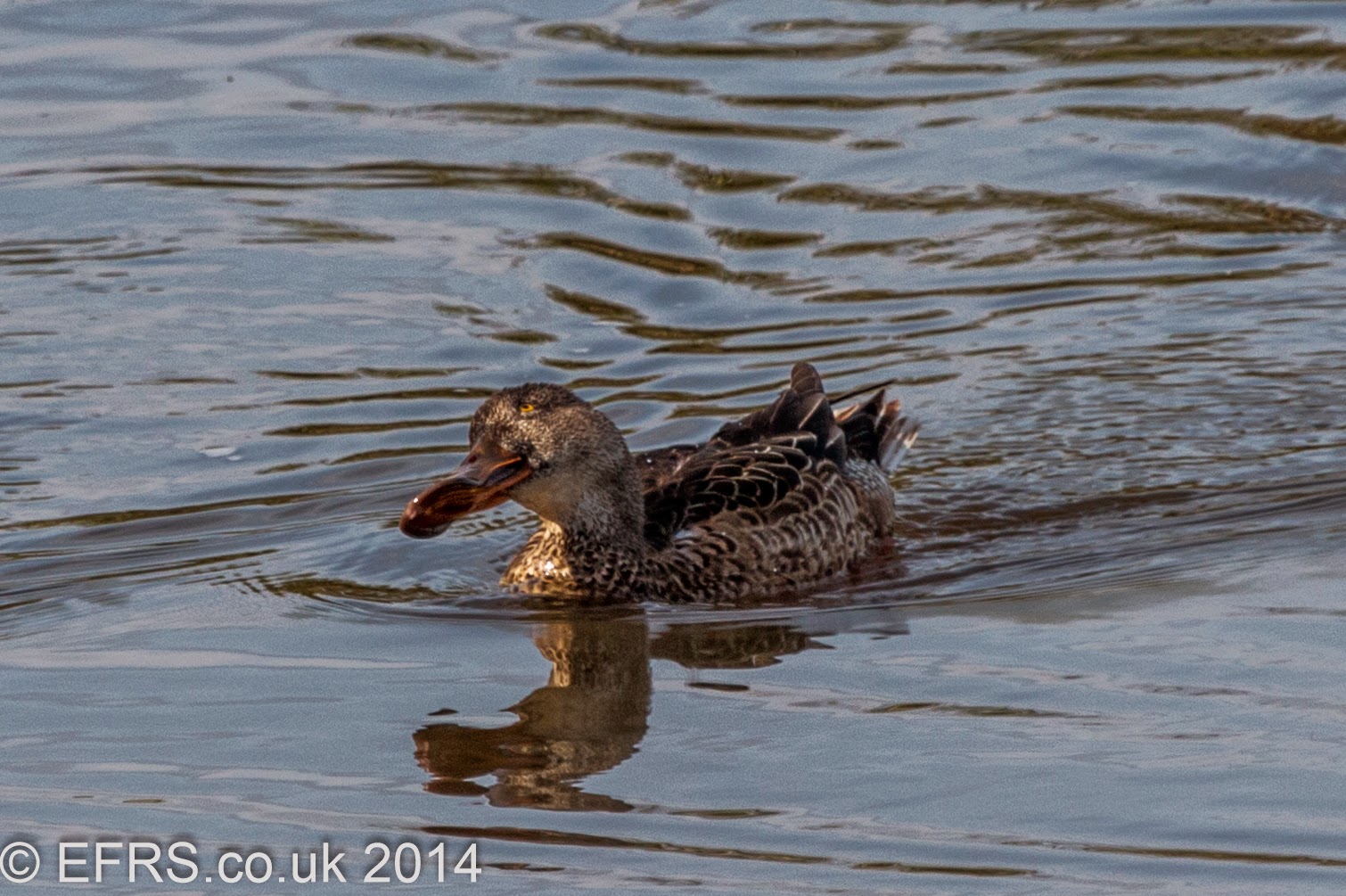 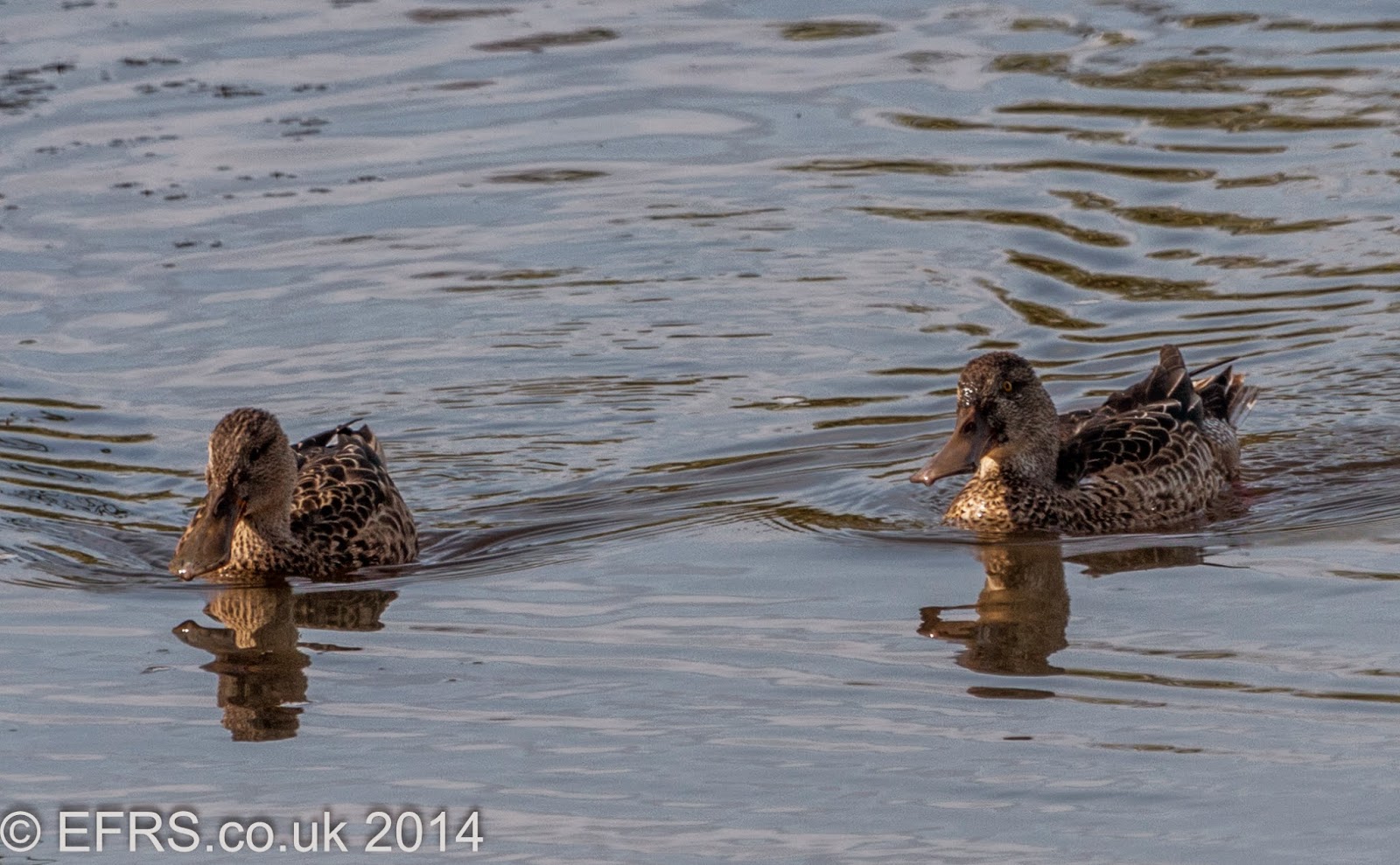 From the hide we wandered round the long path to the far screen. We talked our usual talk. Mr Riley was in fine form and we enjoyed the scenery as well as looking for excitement amongst the birds 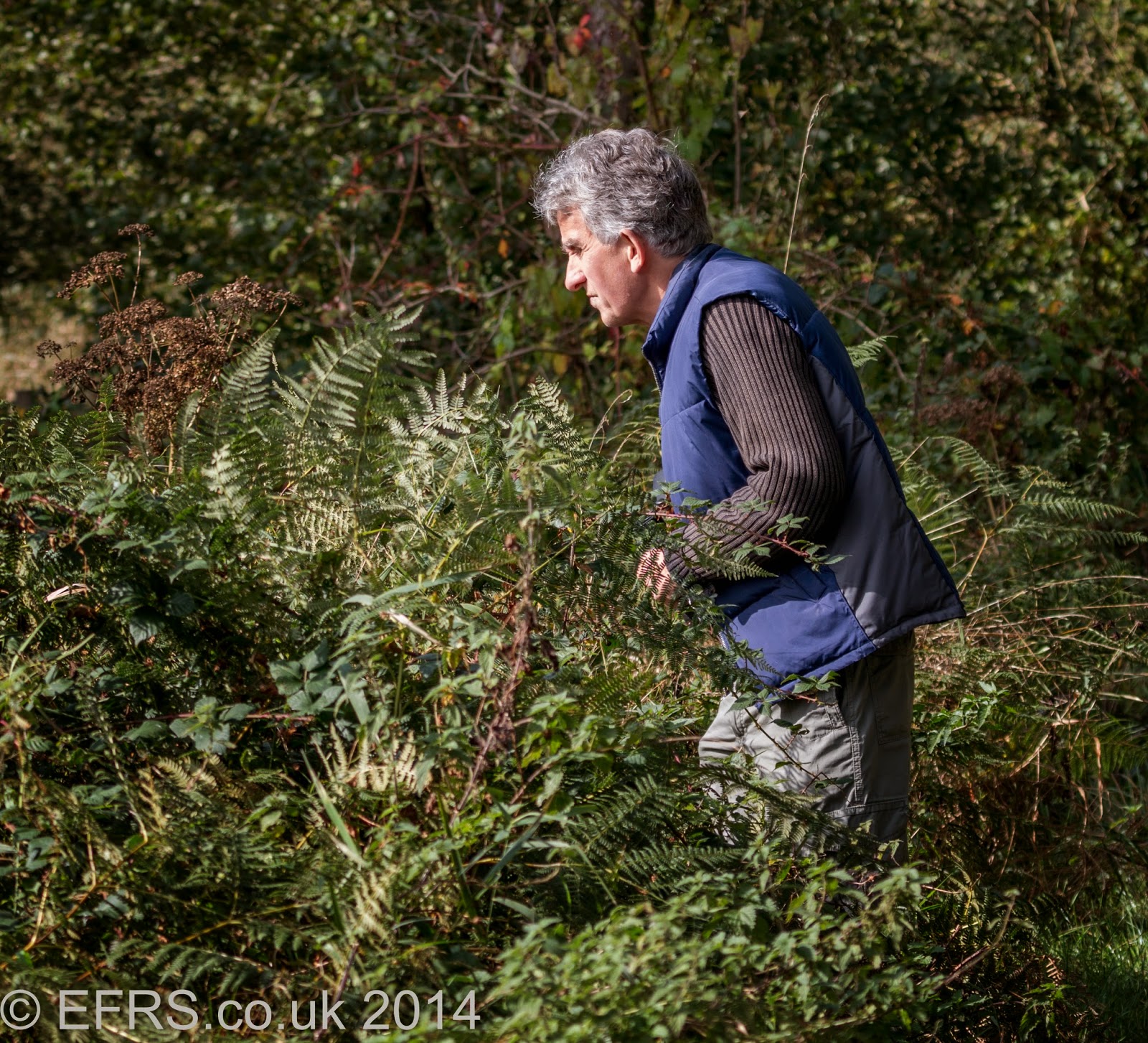 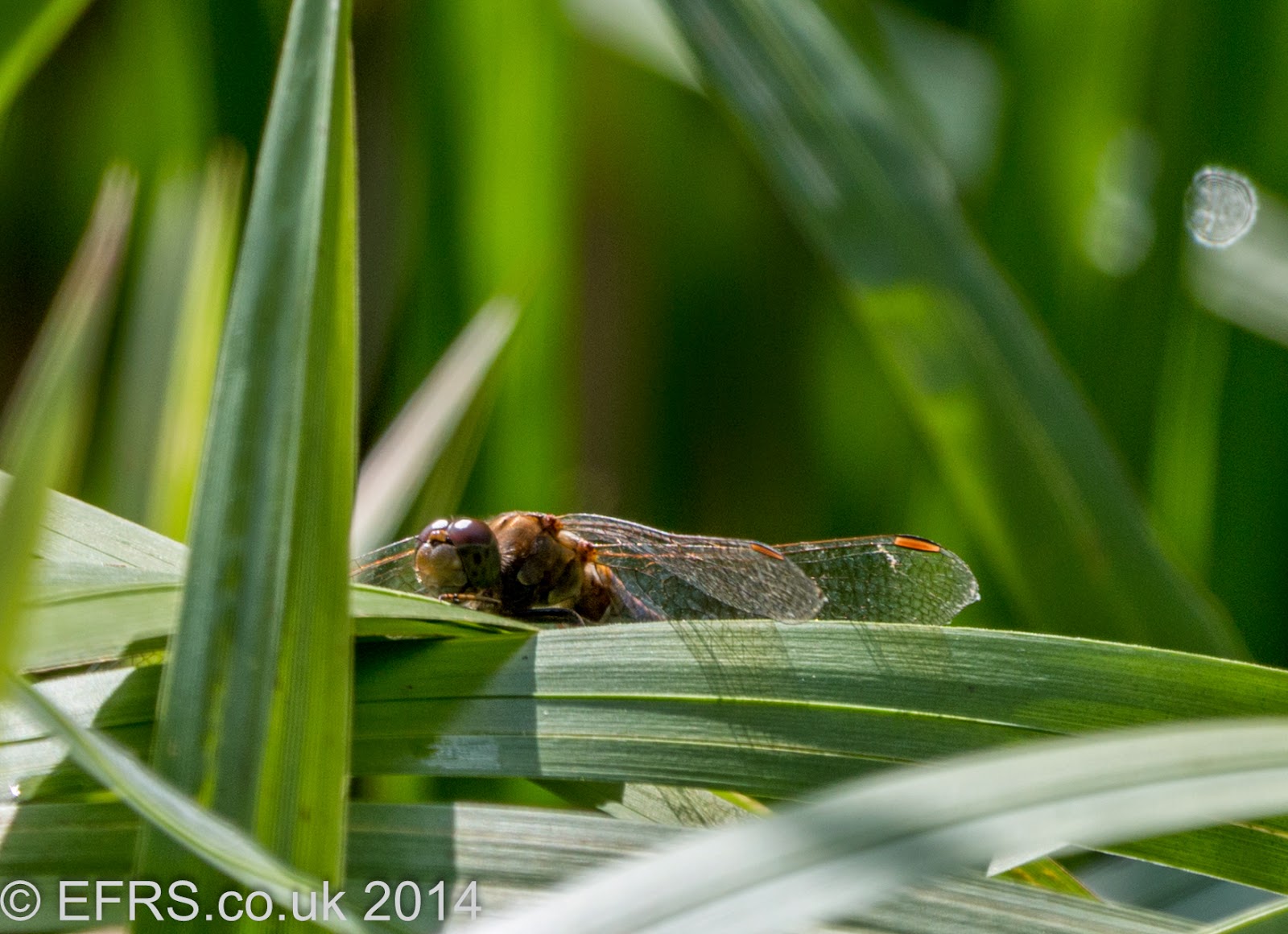 I never realised that Canada Farm was so near. You can see it from the track. And the hide at the new Hawk and Owl site was visible as well. 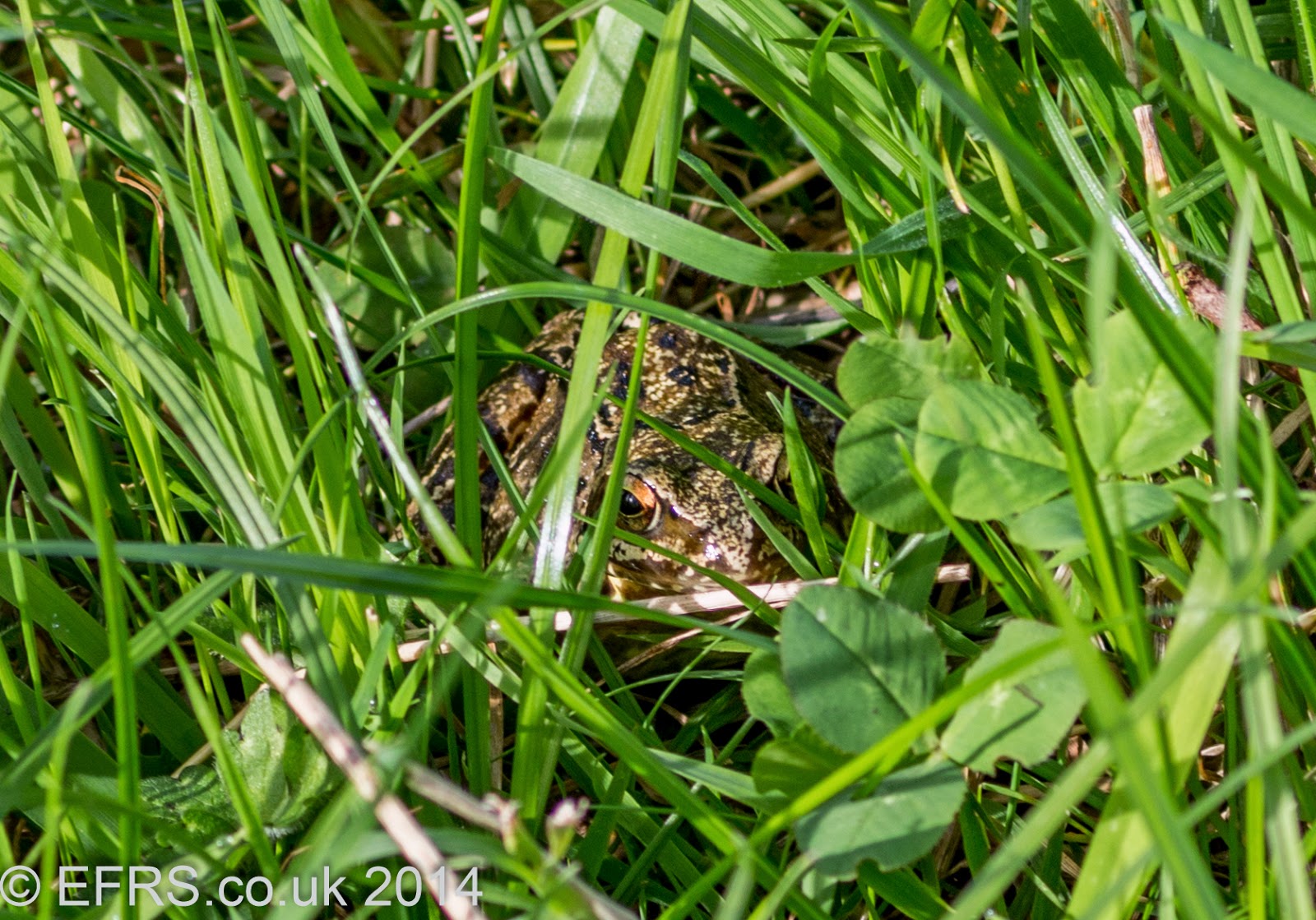 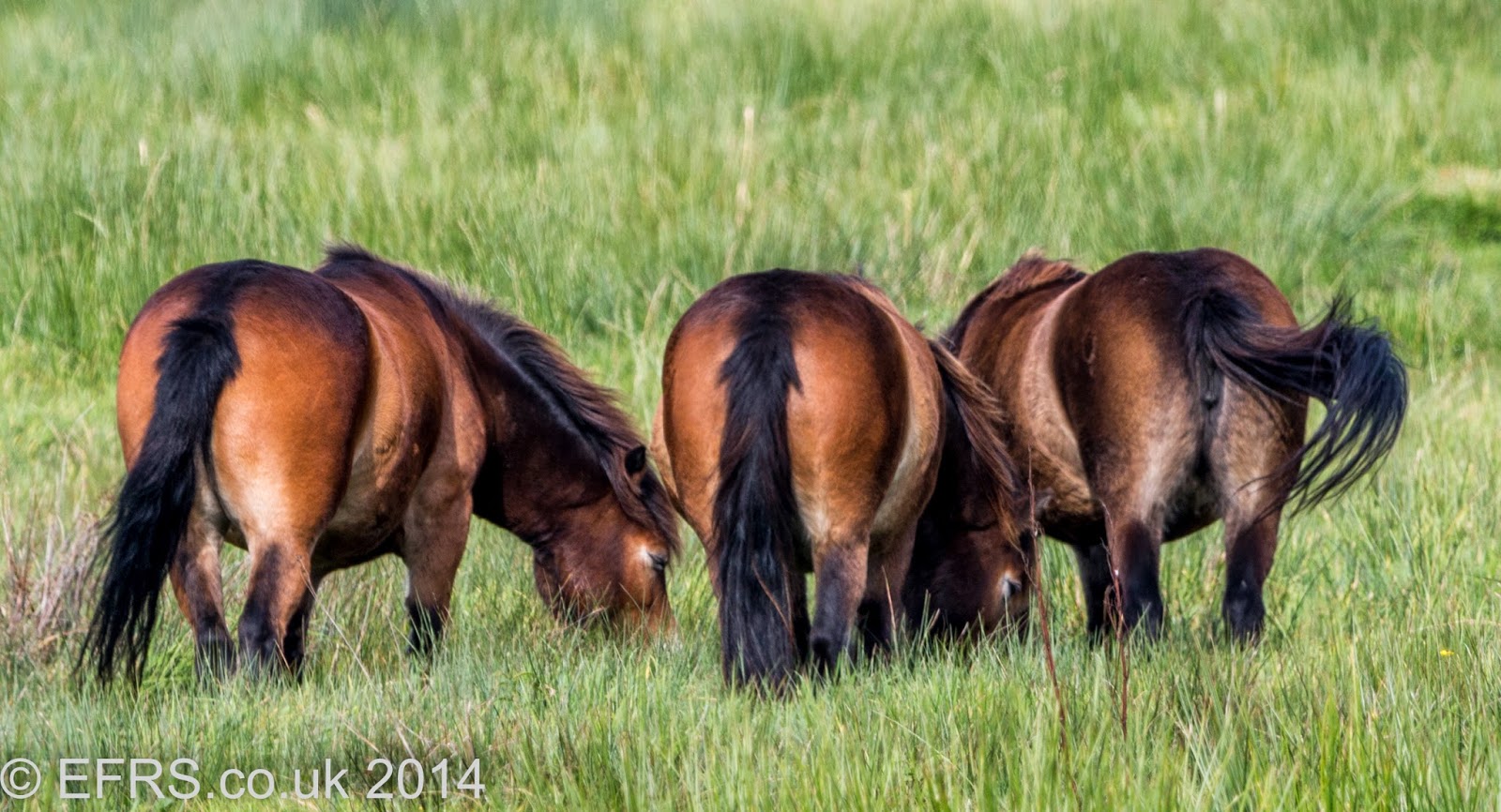 We parted and I drove on to West Hay and the raised hide. There was absolutely nothing, and I mean nothing to see so I amused myself with some macro at twenty paces. 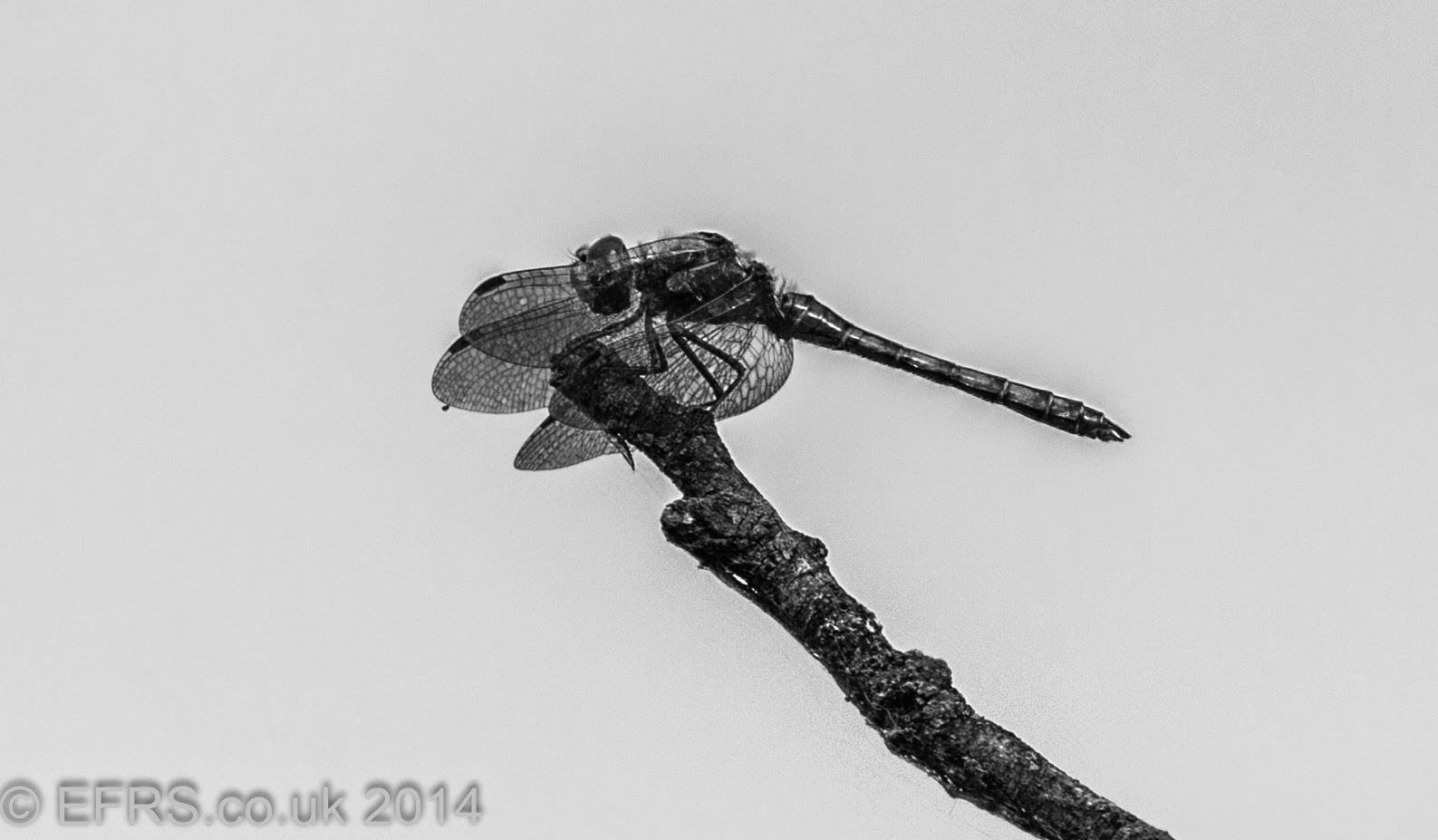 Chaser on a stick 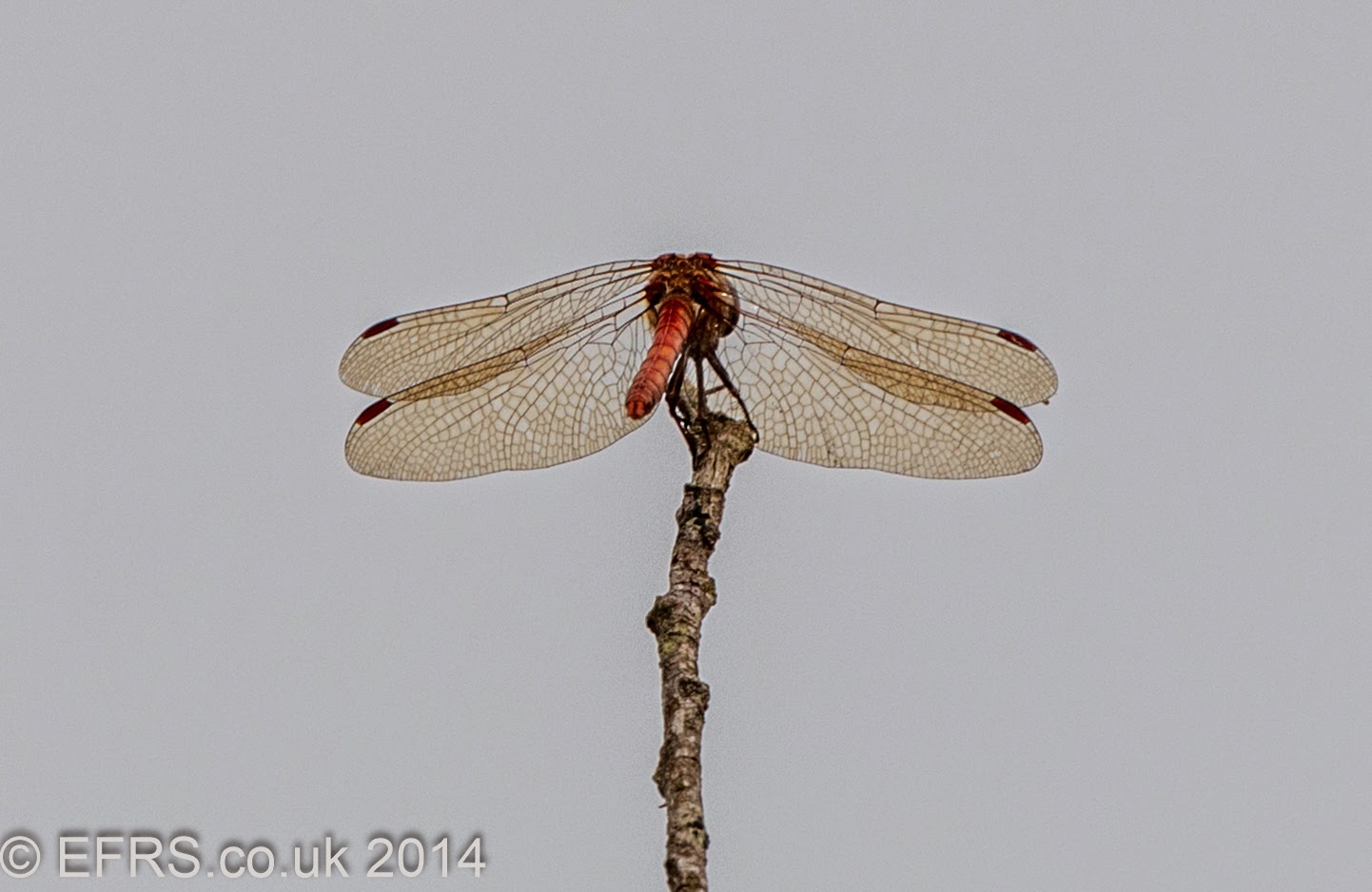 Another Chaser on a stick