Bittern by an Otter


Thank goodness for German efficiency.  New lens ordered and received with 48 hours!
Now I could have gone and seen the Pallid Harrier today.  But I didn’t.  I don’t know why.  Instead I went to Westhay.

Everything was really calm down at the reserve.  Even the gentle rustle of the reeds was completely absent.  The light was awful and there want much to see (yet).  But was was enjoying myself.  It was rather relaxing.
At the raised platform I saw some long tailed tits and in the distance a Great White Egret sat on a tree.

I noticed that the Egret was near a hide.  If I could get over there I cold get a rather nice shot...

Off I went, trudging through the soft mud.  Along the trackway a Jay flew overhead and a flock of Long Tailed Tits skittered from tree to tree. 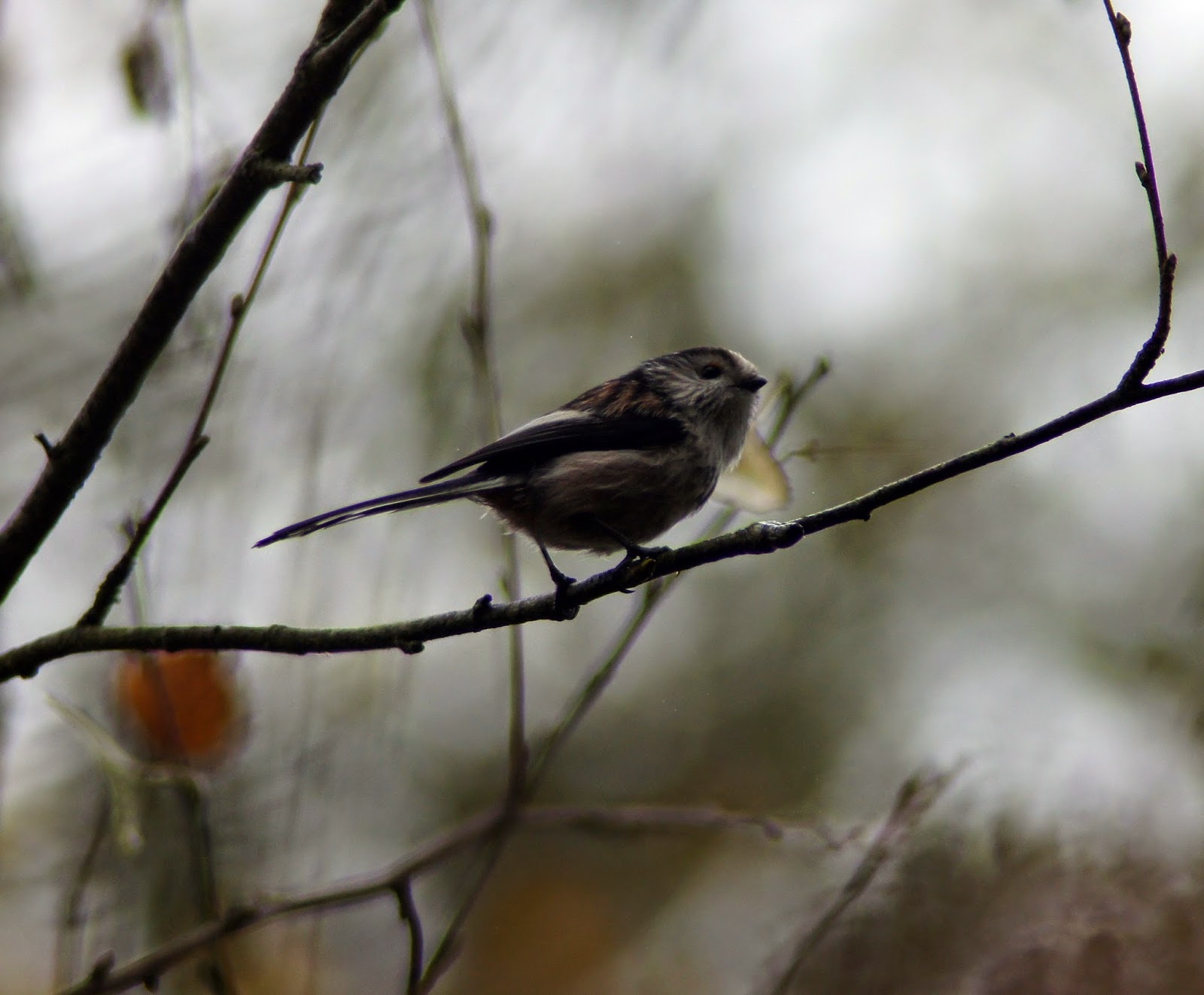 I looked about for the Egret.  It had left its platform and was busily fishing in the lake. 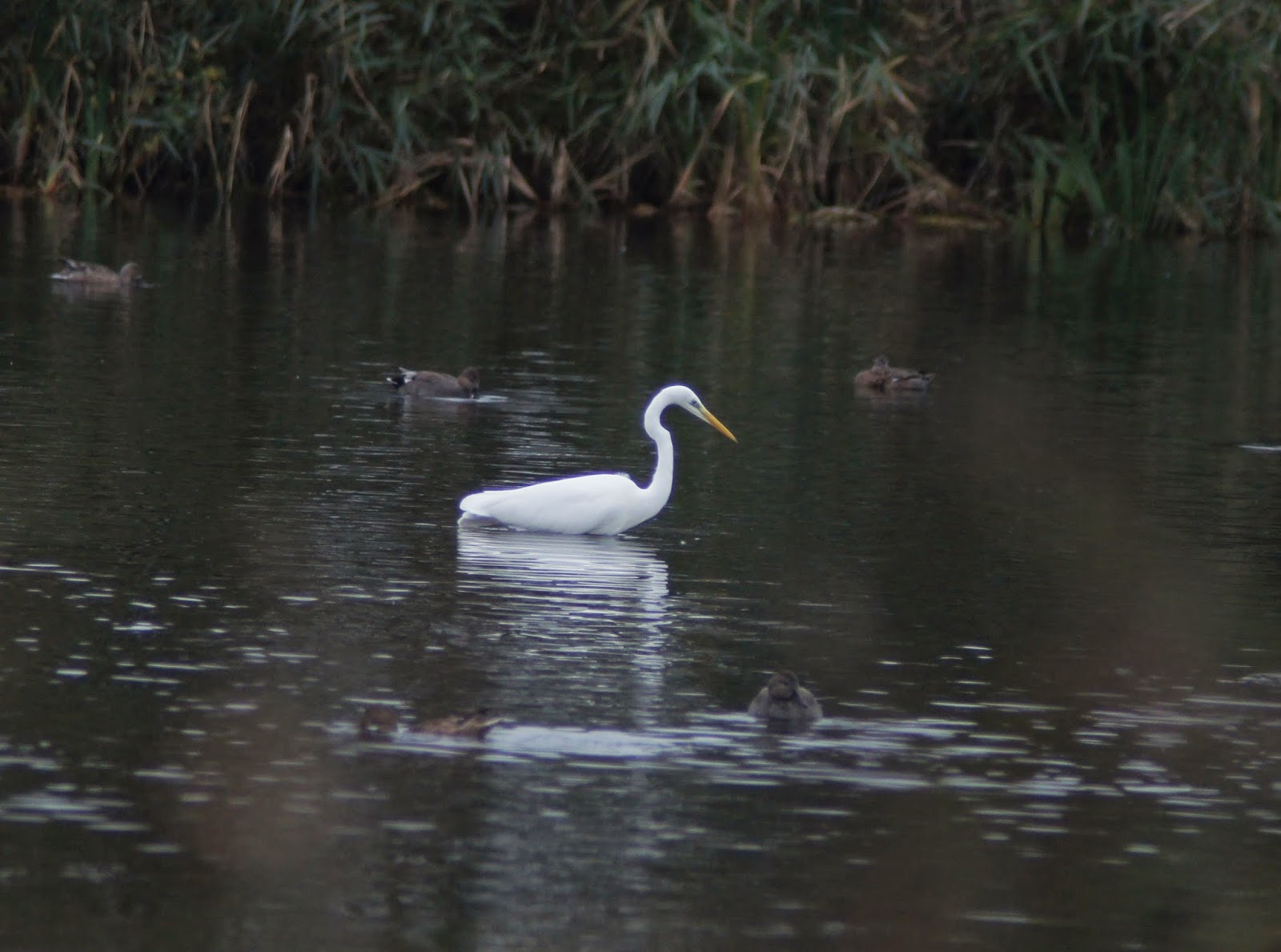 I had a chat with a very nice warden who had a very handy bean bag for camera support.  As I was looking at a Grey Heron a Bittern flew up from next to him and went for a nice white poo.  I suspect the Bittern had been their for sometime . Need to be more observant!

At the North hide I spied a pair of squabbling Water rails and a load of Coots.

I then went along to another hide/screen adjacent to the North hide. 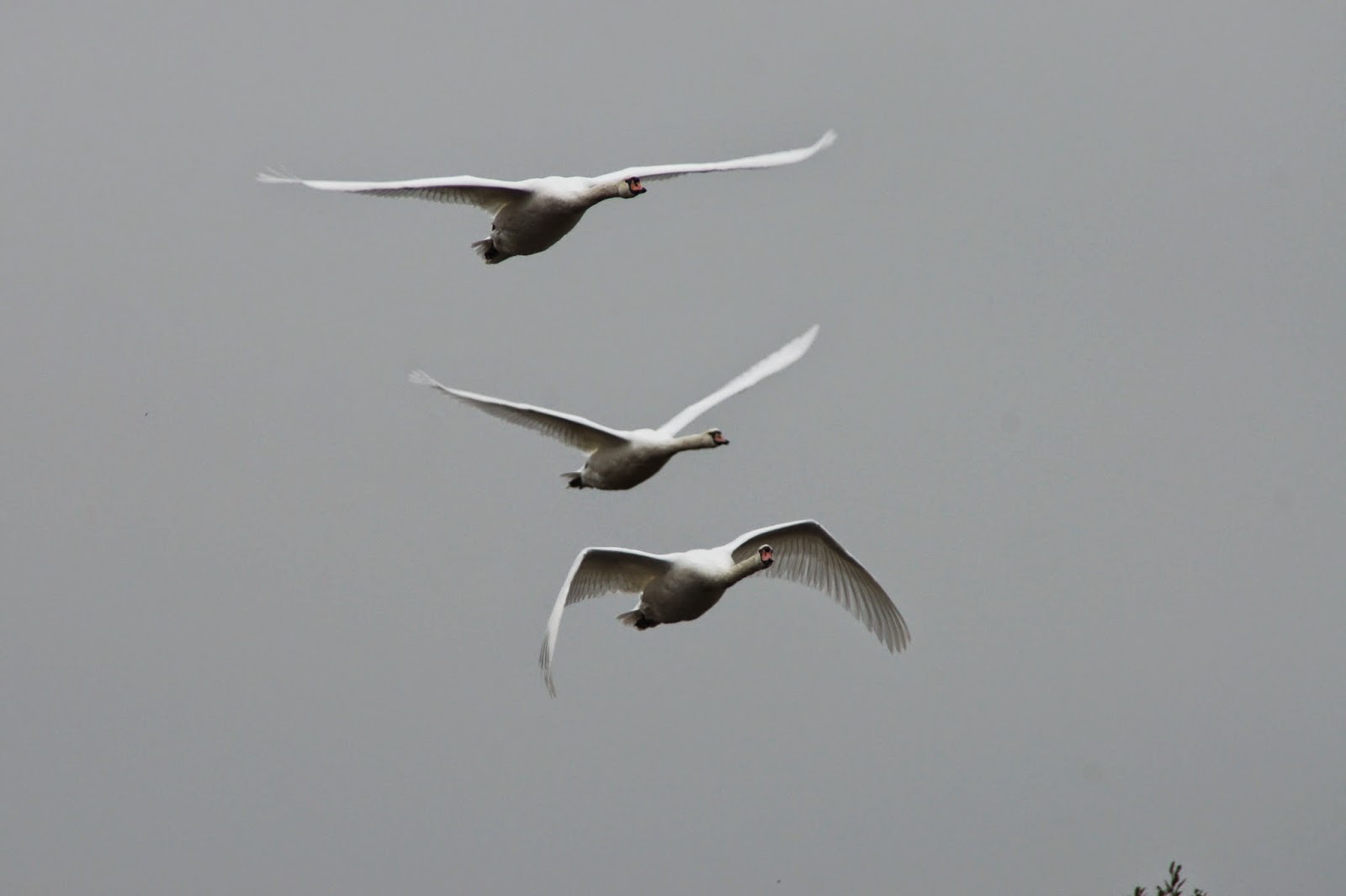 Then I noticed a disturbance in the water.  My heart jumped as I realised what it was... OTTER!!! 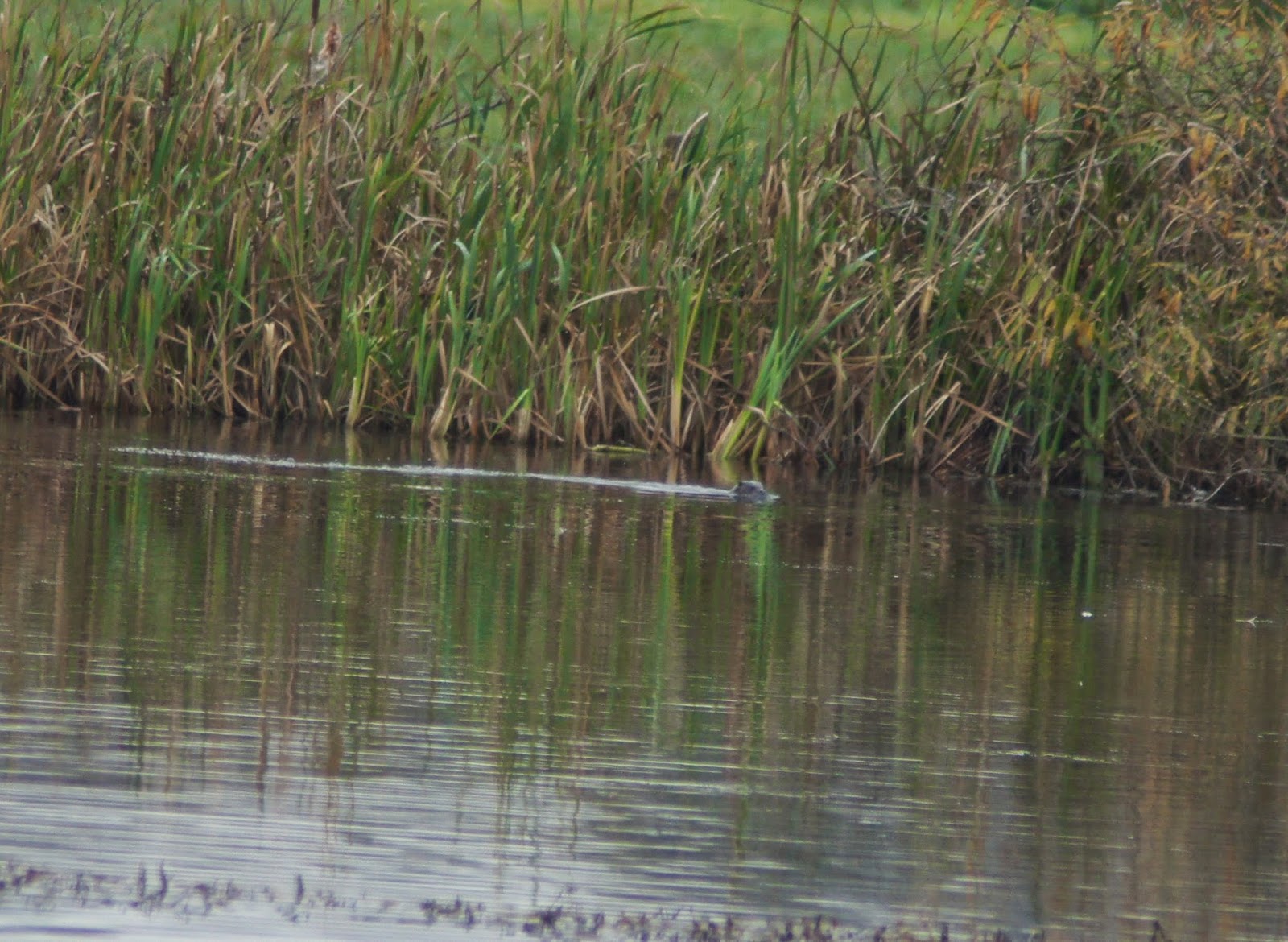 He  fished for a good 20 minutes catching lots of fish and occasionally glaring his rather sharp looking teeth.  Wouldn't want to be bitten by one of those!  To be honest I was so excited that I hardly noticed the 2 Kingfishers zipping about.

Just outside the reserve this egret was rooting around for a tasty morsel.  Great birds which always make for a nice photo. 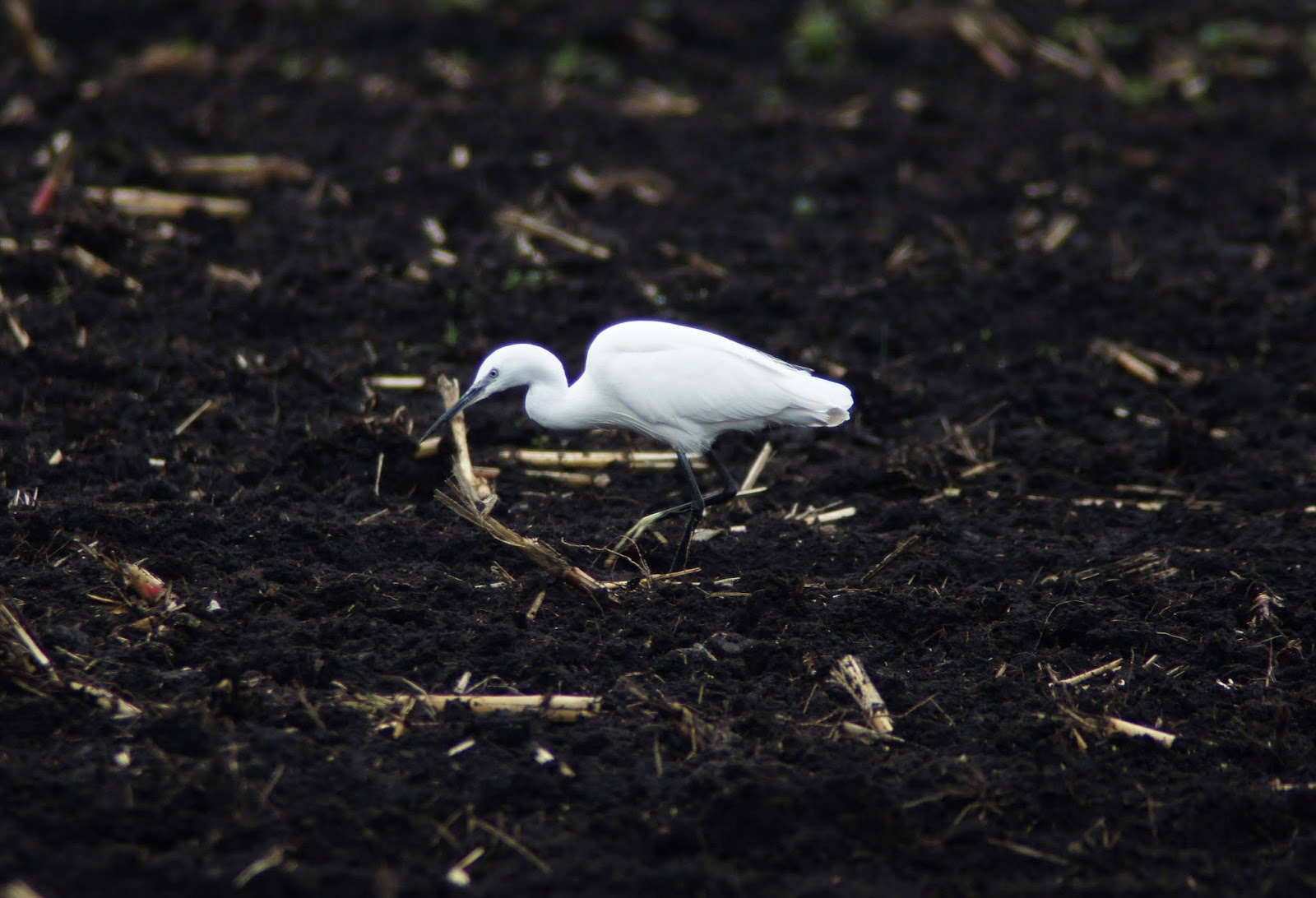 Westhay was a a good decision.