What a horrible day.  Loads of rain, loads of wind but quite warm.

Its the last chance im going to get to get out and about for a while so I braved the conditions.  Photos were unlikely given the state of the weather so i set about creating a bird list (birders love lists).  So here we go...

In no particular order of anything:

I think thats about it.  Yes i know I didn't see some really easy ones (a wagtail would have been nice!!!)

Most of them were seen at Greylake and in my back garden :-) 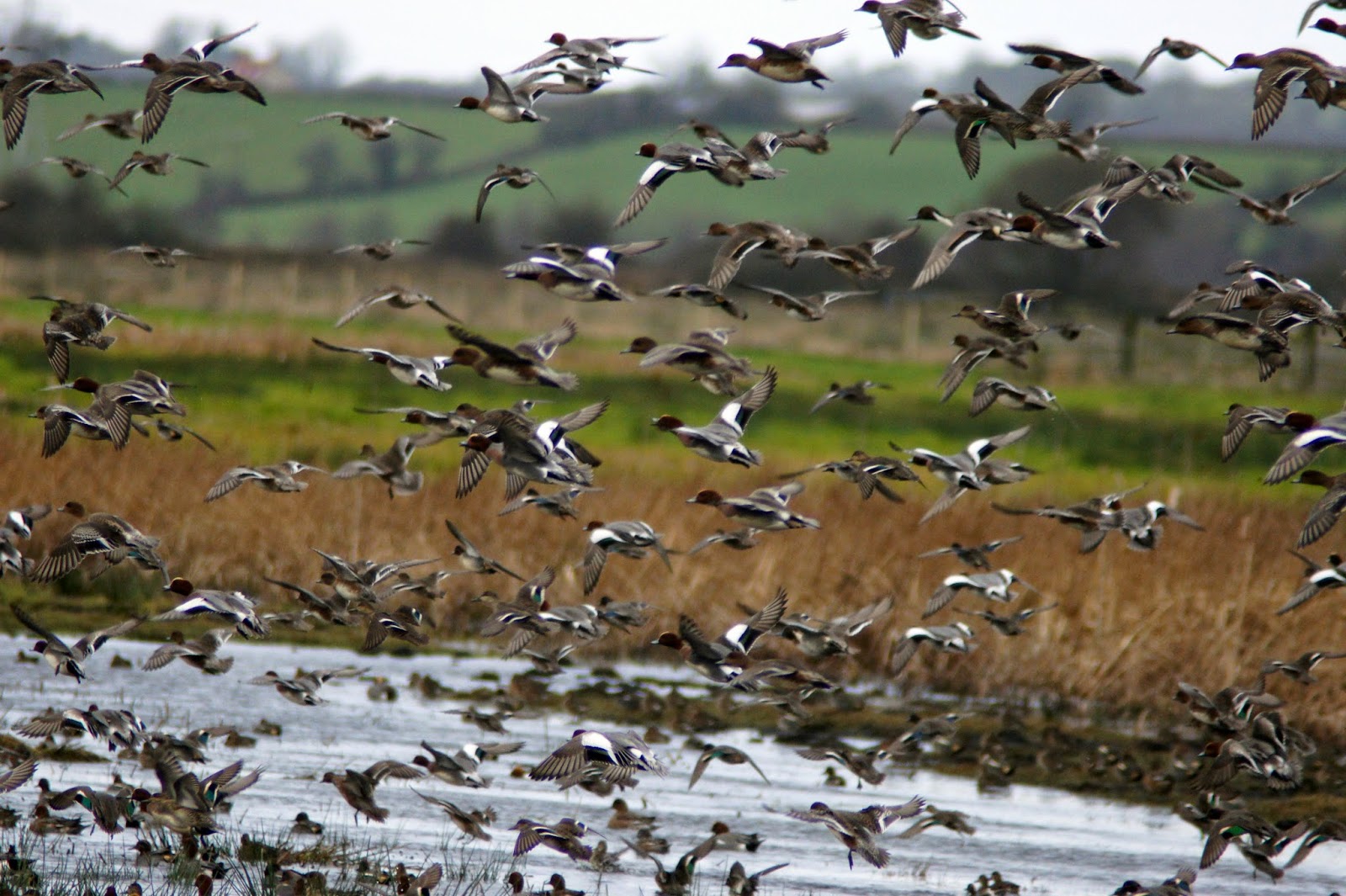 There were 2 harriers about the place.  I think the male actually caught something.  There was also 2 Peregrines dashing about.  Not a good day to be  a duck. There is a Pintail in there... 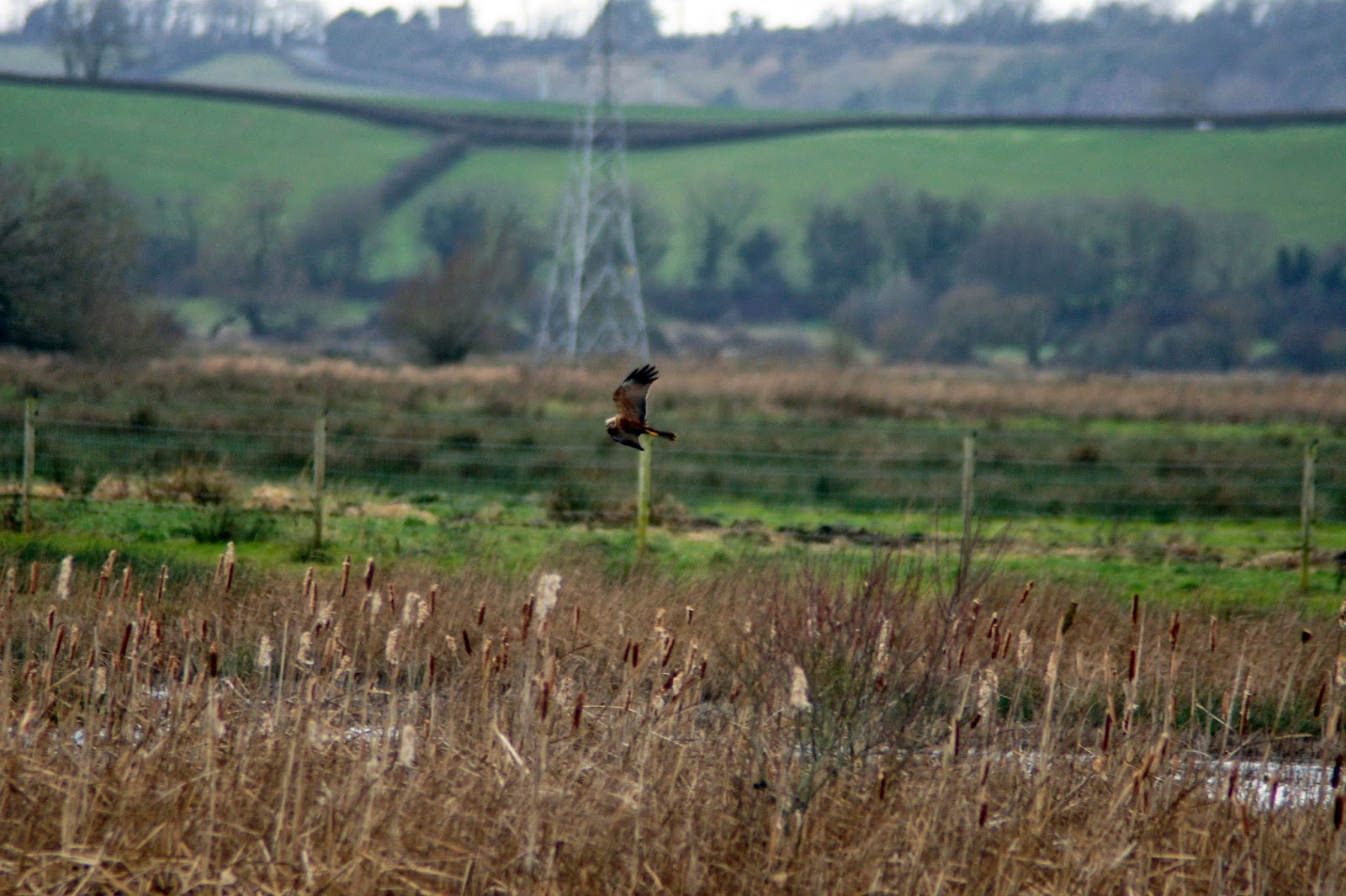 One of the culprits...

There was a brief bit of sunshine which let me get at least one shot which was alright. 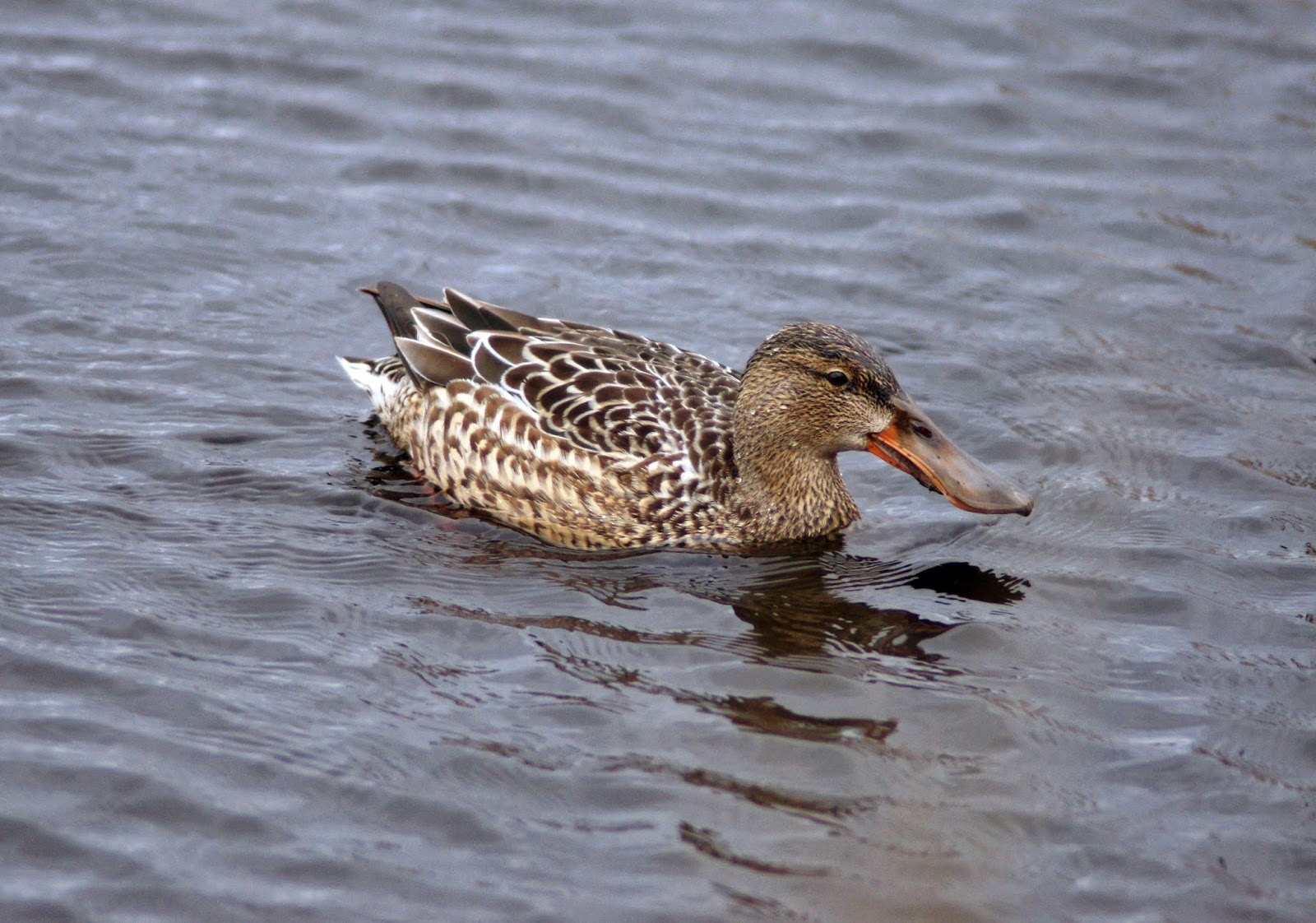 This is the closest i have got to a Shoveler.  Even the female ones are nice close up.

As I buffeted by the wind and rain I decided to give up.  Walking back along the pathway I could hear a Water Rail sounding very much like a pig on acid.  His calls gave him away and I got a distant shot of him before he charged off 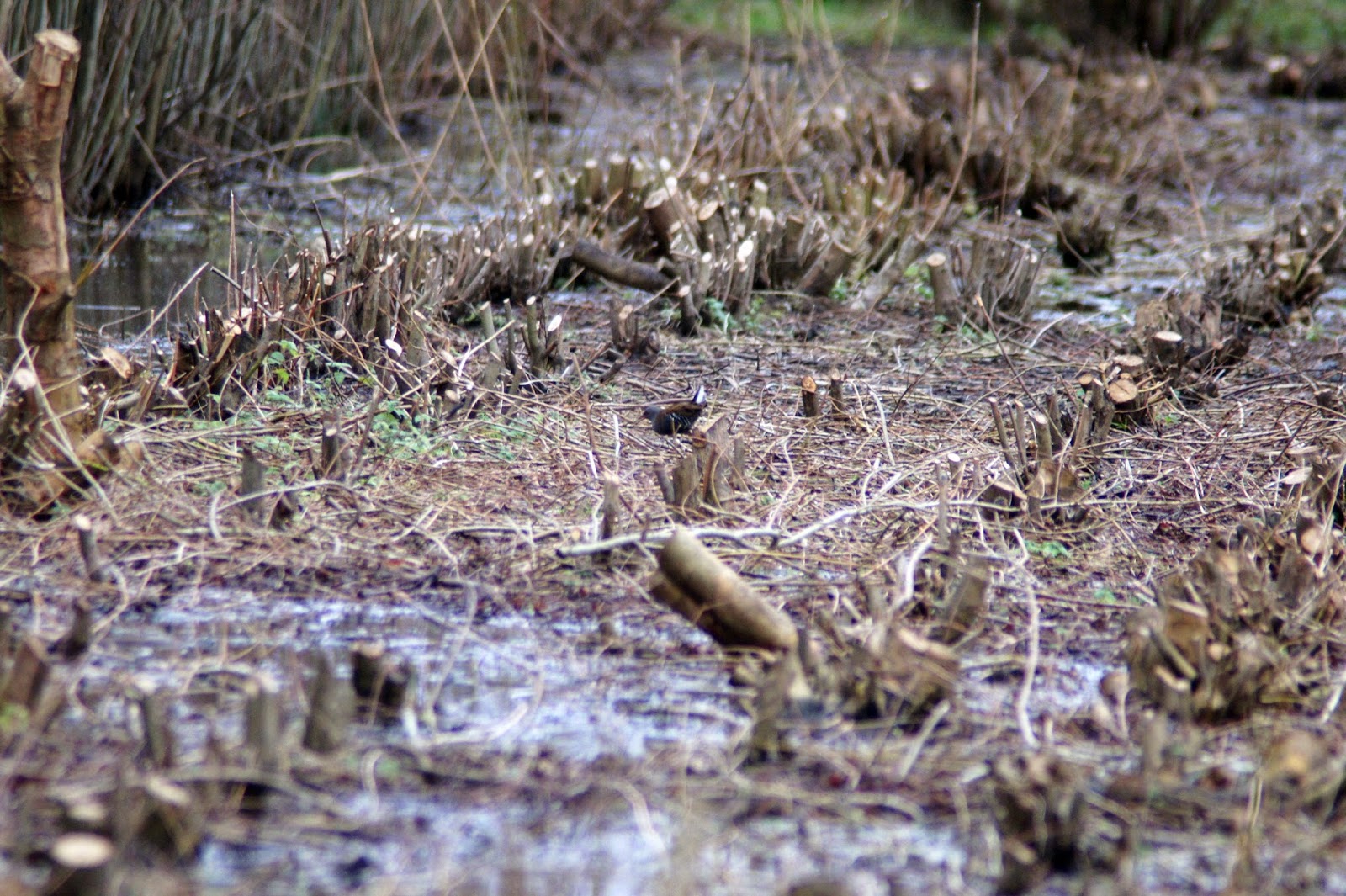 So quite a good start to the year then! I am particularly pleased i saw the Peregrines.  Still my favourites :-)