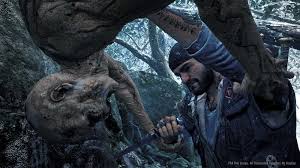 The sun was out.  The air was warm so I thought I would get out for a bit rather than brood in the house (thats when the madness can get you... yes I'm still crazy).

Still, a good jaunt to Westhay was on the cards.  I was hoping for Hobbies or maybe even a Cuckoo (you might as well go and see Carl Bovis for one of those...)

The air was alive with screaming Water Rails and babbling warblers.  Eventually I made my way to the raised hide.  I had to wait for a bit as it was a one in one out situation.

Inside were Jerry Hawker (Mr Dragonfly with a surname to match) and Steve Balcombe who is now known as Broad Bodied Balcombe.  Another fellow with a large lens was in there as well but I cant remember his name.  He had some nice Hobby pics.

Jerry informed me that I had missed the Bearded Reedlings (again).

Luckily a Marsh Harrier did come a bit closer than normal. 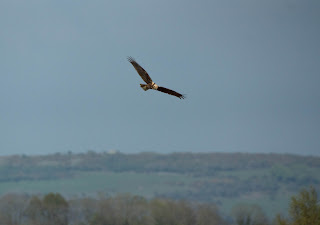 There were 3 floating about the place, along with a few Hobbies.  But they were not happy about coming anywhere near the hide.

I did feel a little under equipped and slightly intimidated amongst all these giant Nikon/Canon lenses and Manfrotto tripods.  There was plenty of talk about equipment I had never heard of.  Interesting all the same. 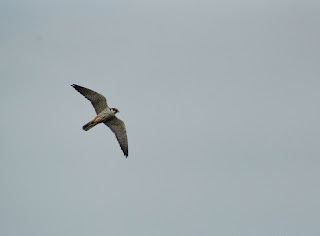 Soon the dynamic trio left the hide (after I helped Jerry with his heavy equipment and winter woollies (it was 20 degrees!).
I was left alone with the Hobbies and a booming Bittern.  Sadly I was too slow to get a swimming Grass snake slithering through the water.

A little later another fellow popped in who looked very much like Lee Dutton.  I shall call him Lee Dutton MKII.    Anyway Lee Dutton MKII knew lots about birds and immediately pointed out a female Cuckoo call - something I have never heard.  I cant really describe really - you will just have to google it.  I just thought they all went "Cuckoo, cuckoo".  You learn something new everyday.

Time was getting on so I headed back to the car, here I was greeted by the thundering beats of Dubstep echoeing out of a a small Citreon car.  Not quite the sounds of the countryside.  I dont think the yoofs were interested in bird spotting but they were enjoying themselves nontheless.

Sadly I dont think the Cuckoos liked it much, any chance of seeing one  quickly evaporated.  Hopefully some more will appear soon along with more Hawking Hobbies and Broad Bodied Balcombes Chasers.