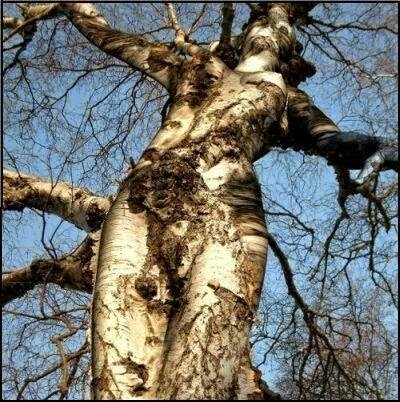 Not to be beaten I wanted those Hobbys. I packed my camera ready to head down to Shapwick after work to find them. Having told James he decided to beat me to it and go to Westhay before me. Westhay, in our opinion, is the best place to see Hobbys when they arrive. Their numbers seem higher and they fly lower there more than anywhere else in the area. James left empty handed just as I arrived at the Shapwick end of Shapwick NR. I took a nice leisurely stroll along the old railway track until I reached the scrape. On the way this is what I passed. 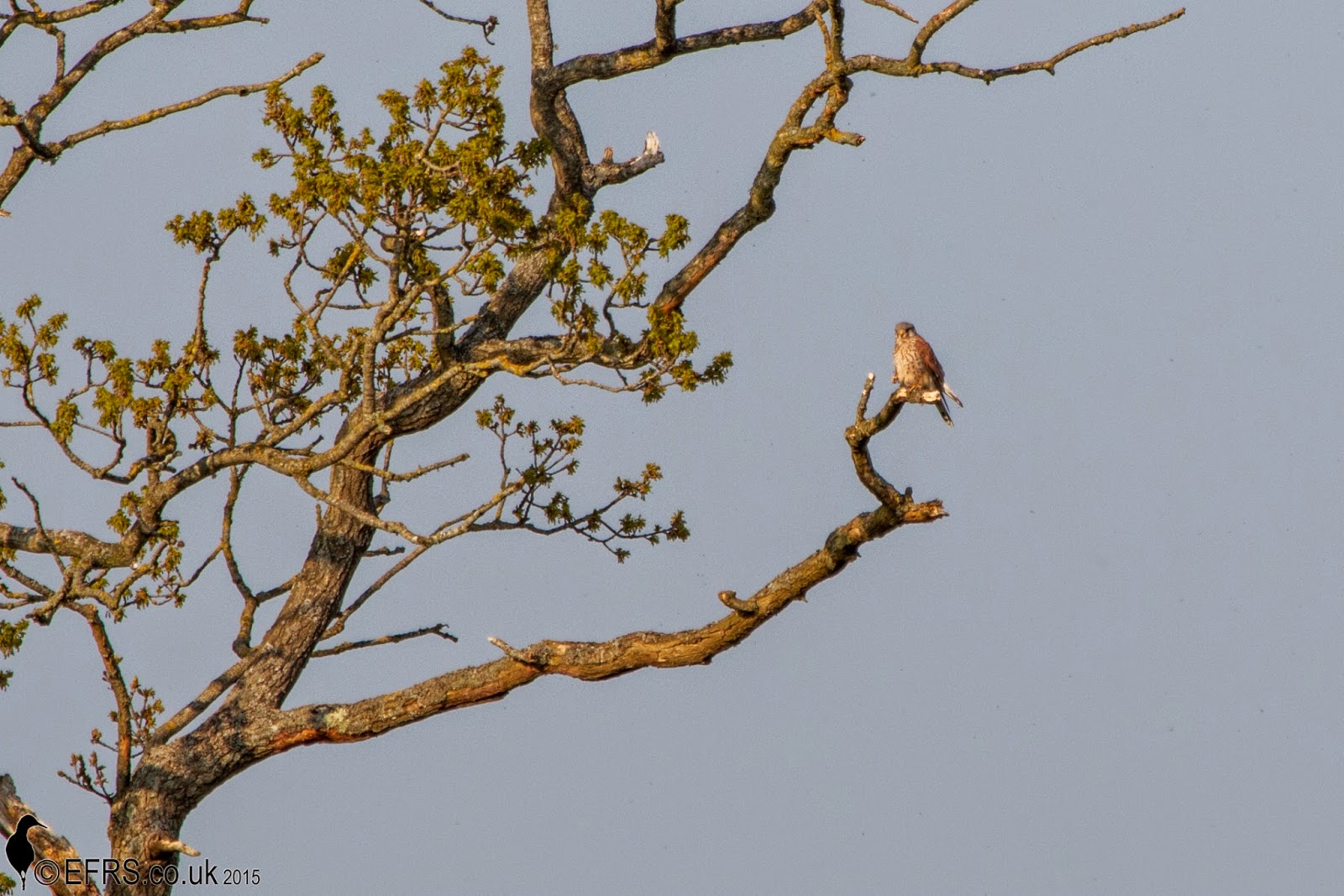 Rather fat Kestrel. It was having a good clean so probably had just finished off a kill 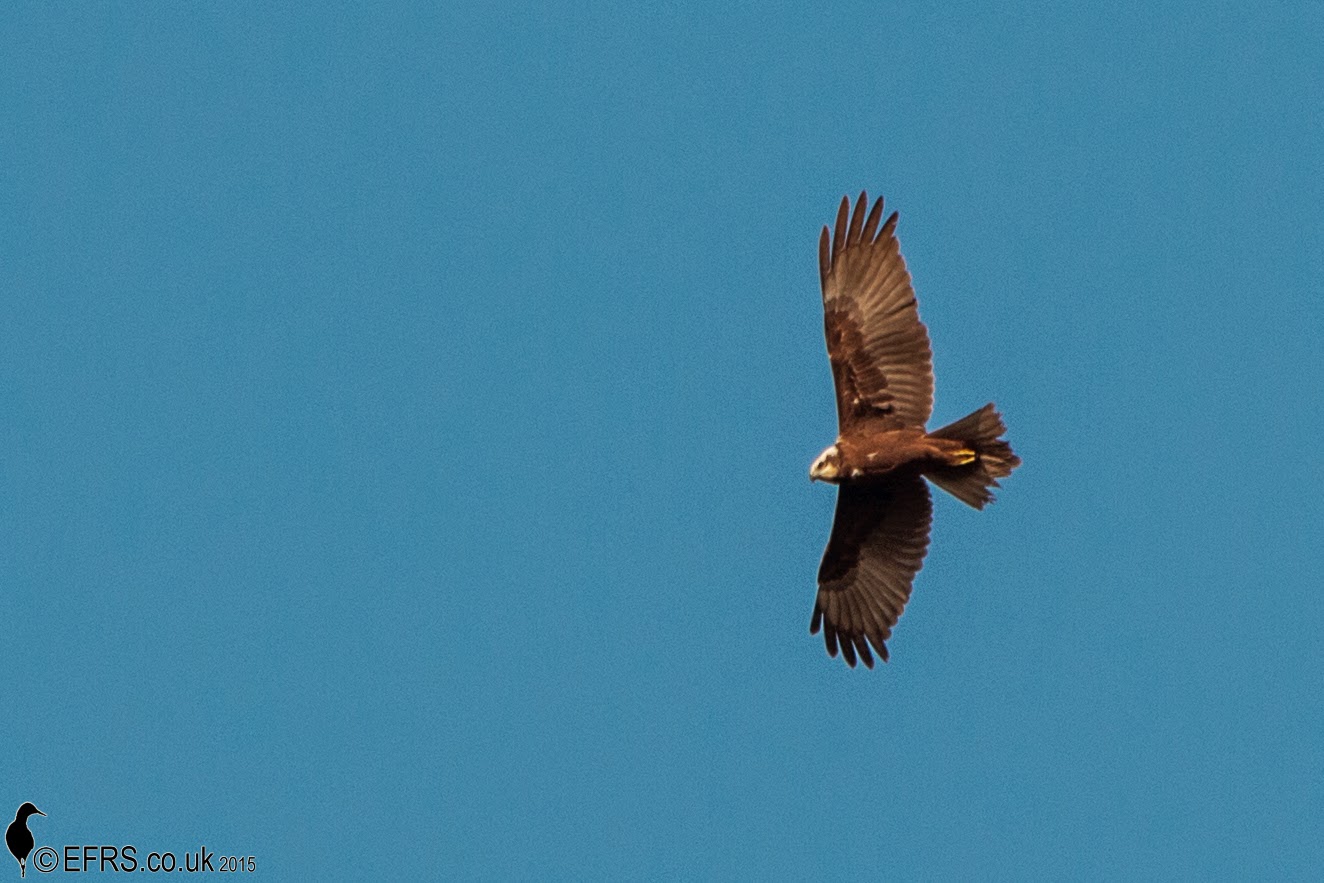 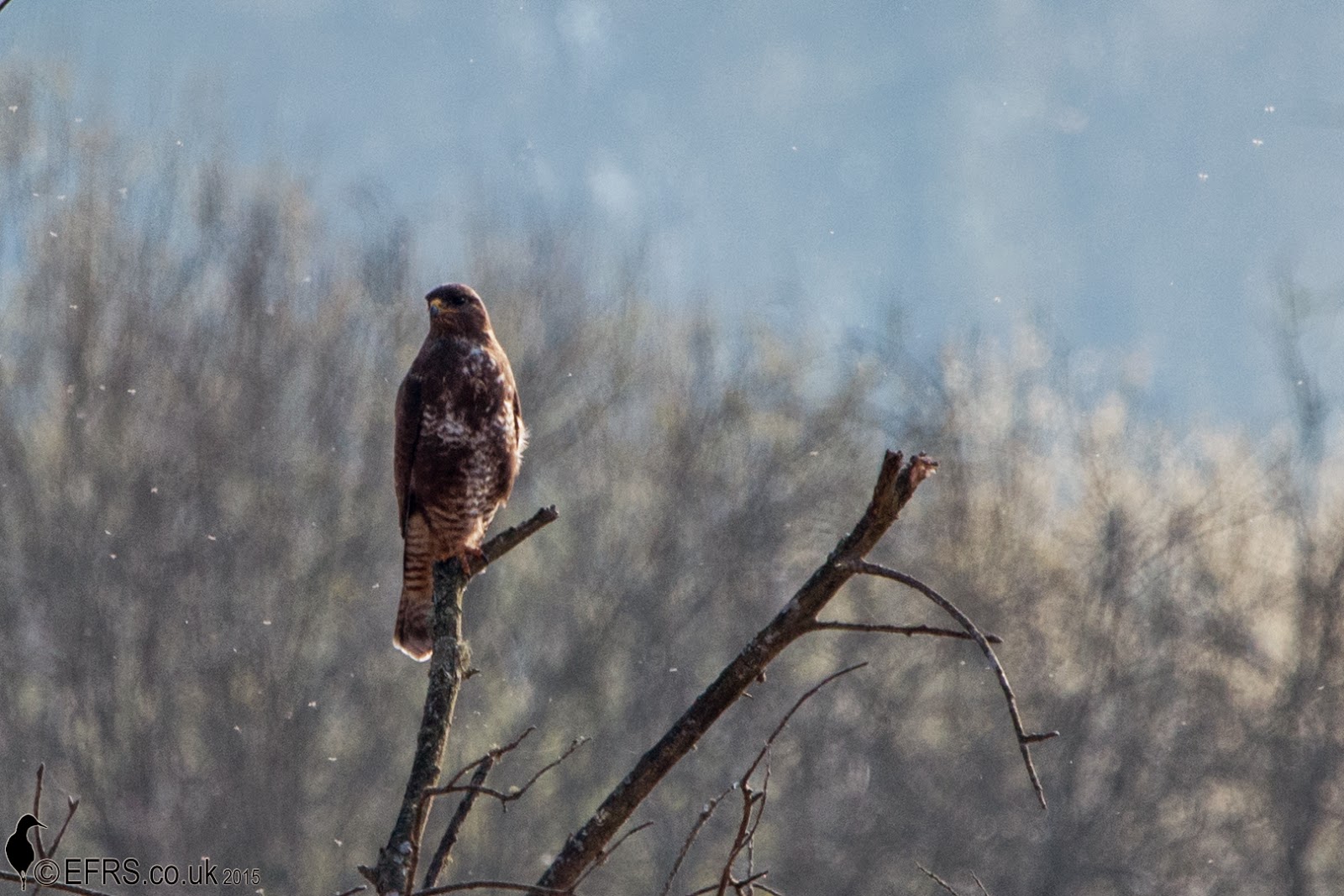 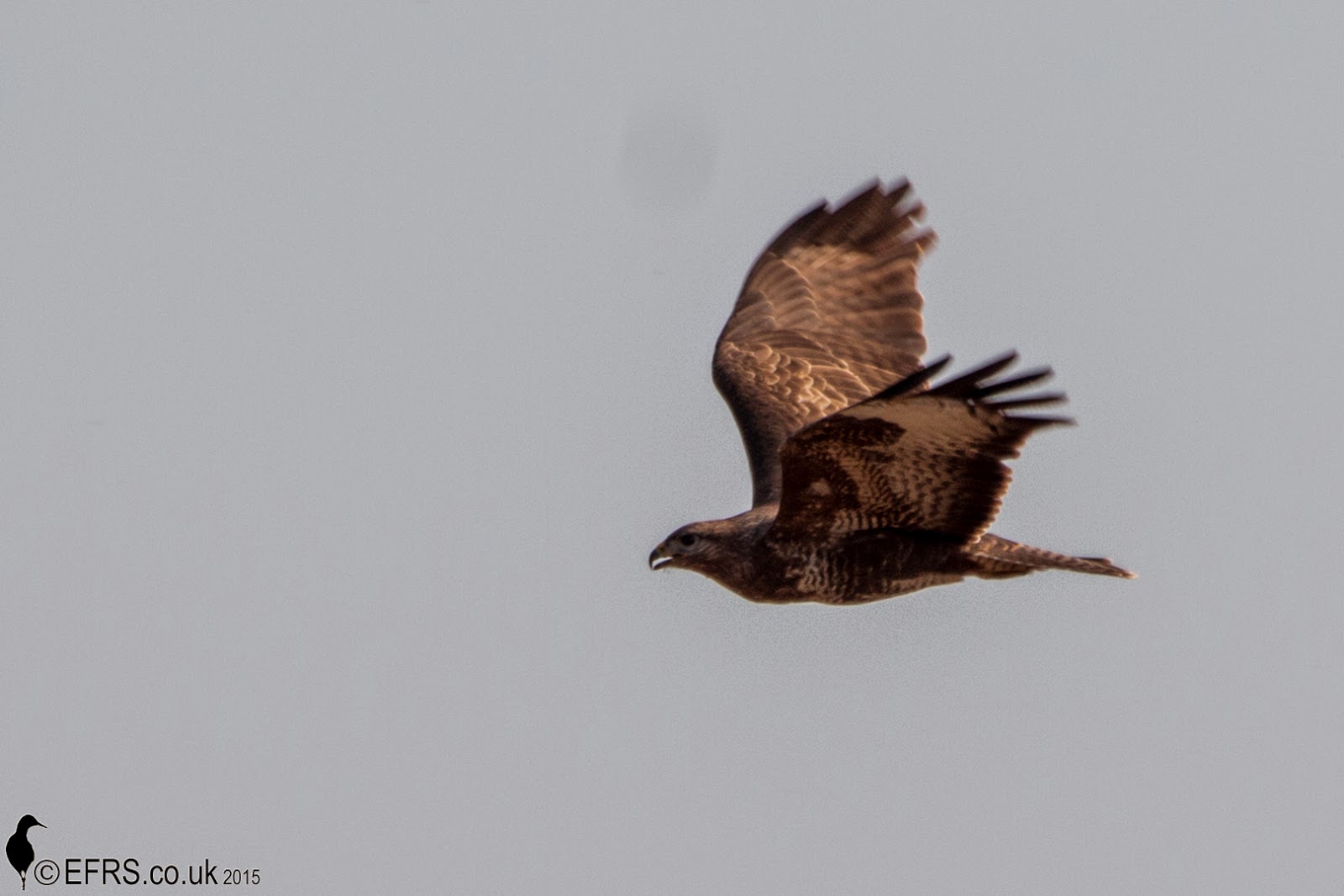 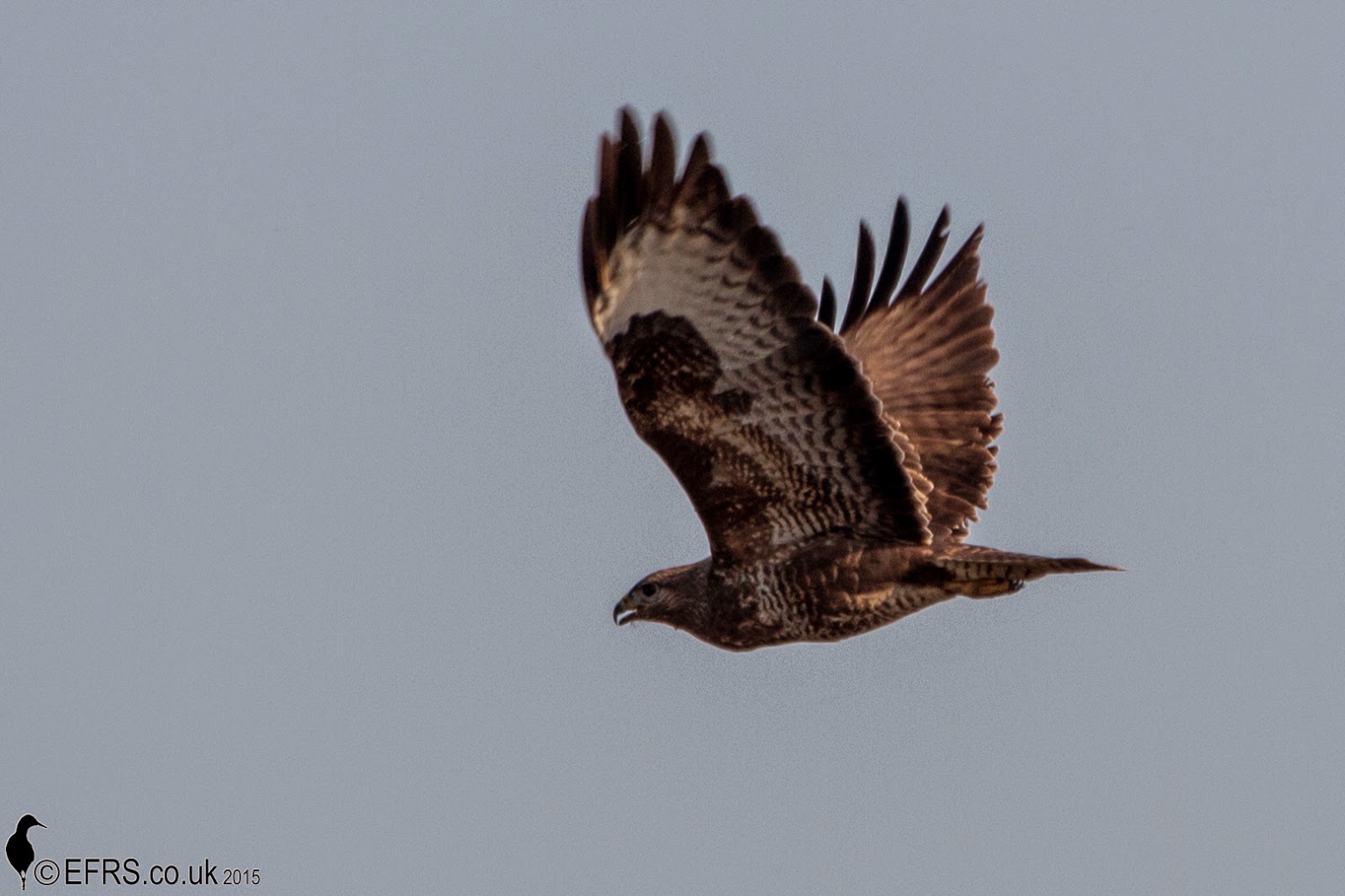 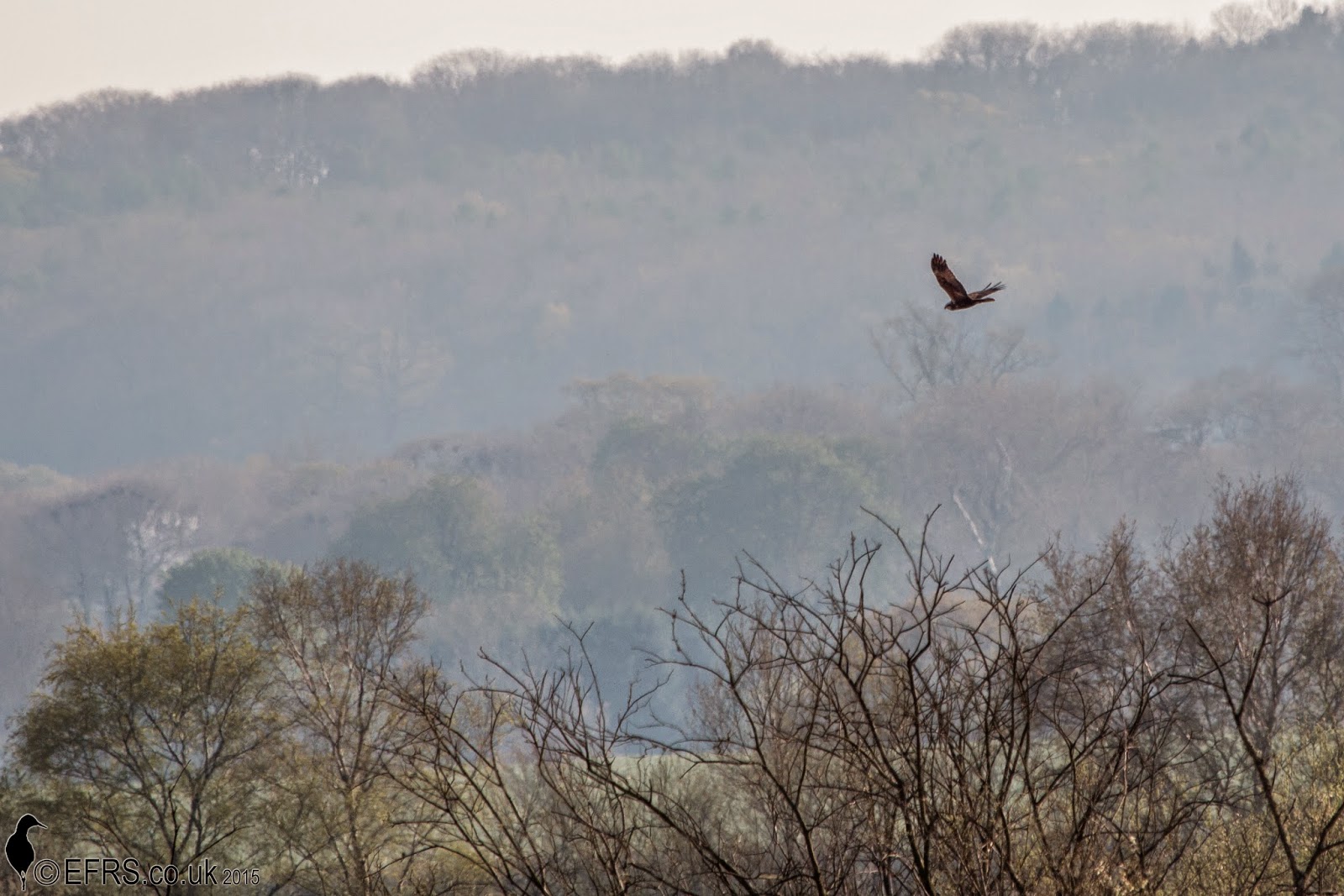 Male Marsh Harrier which scared off that Buzzard 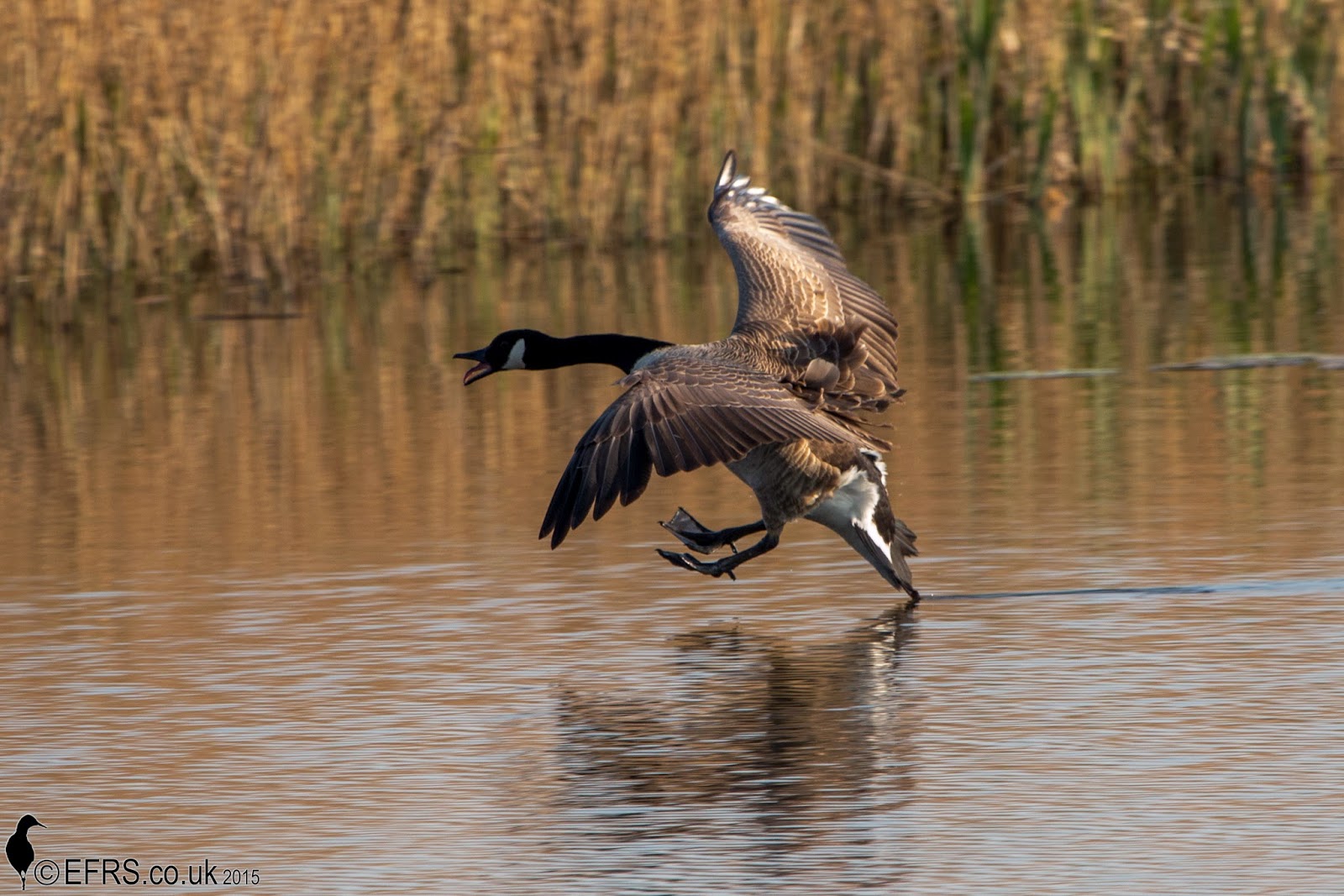 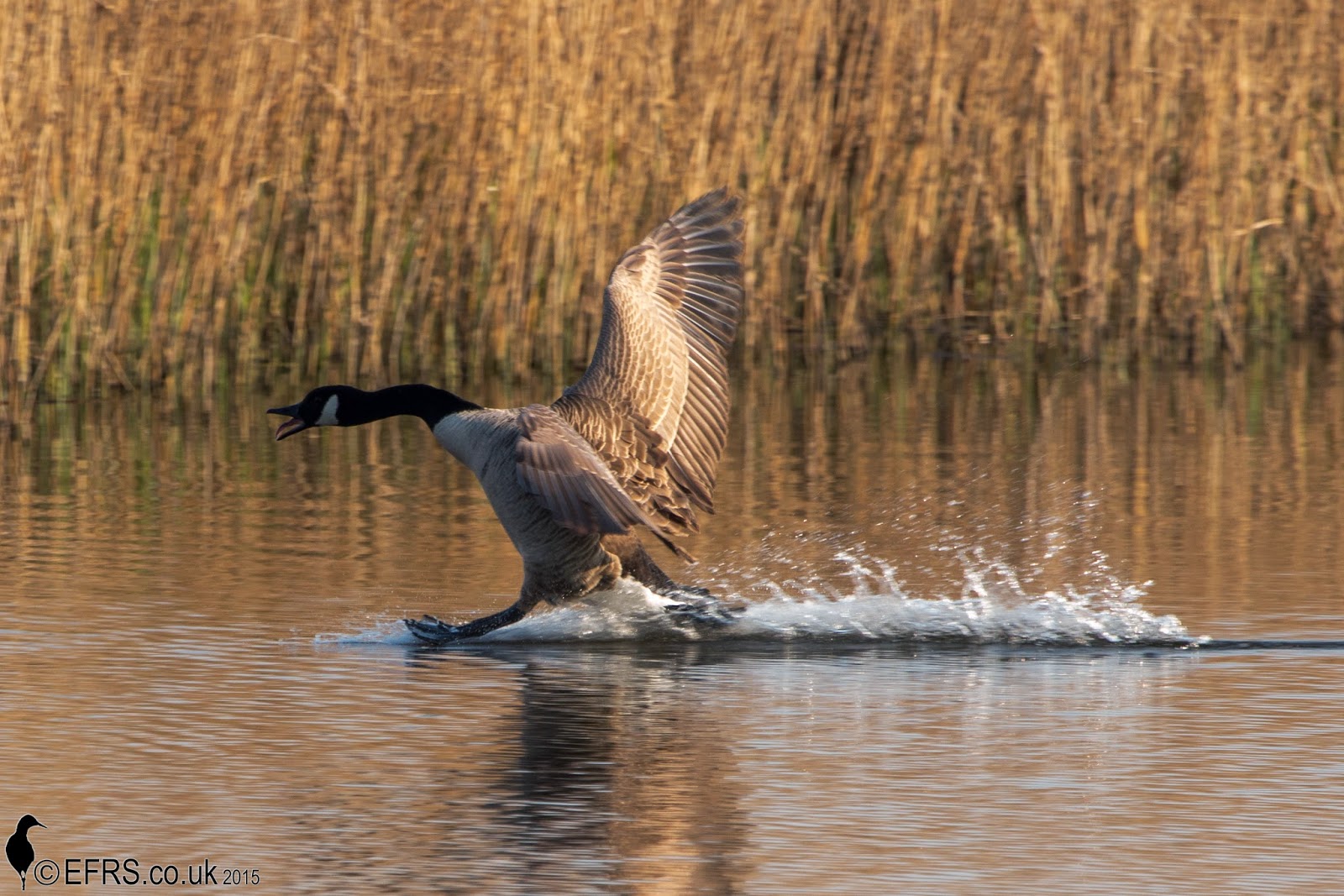 Made a lot of noise 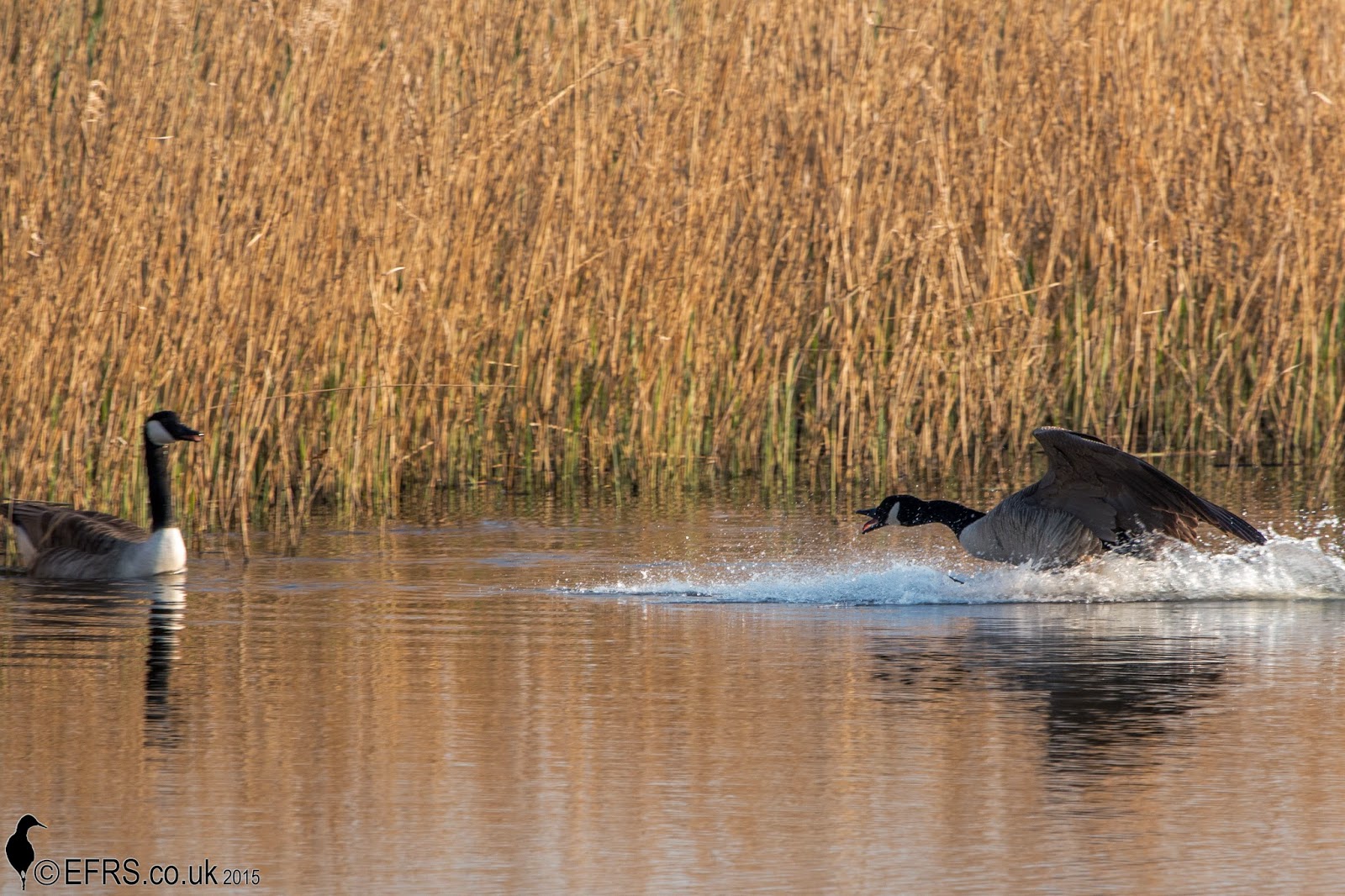 And headed straight for another pair of Canadas 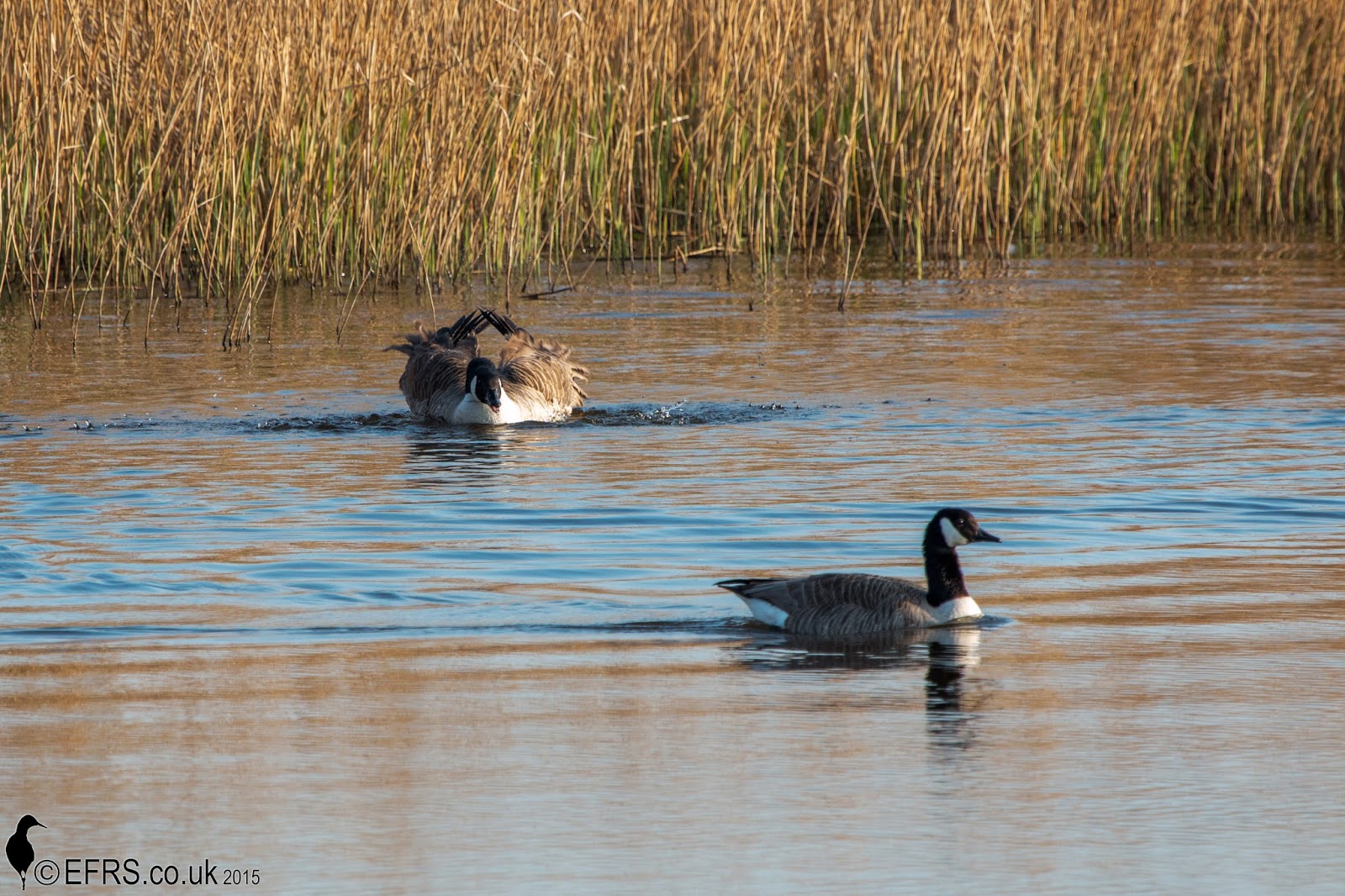 Which tried to ignore it 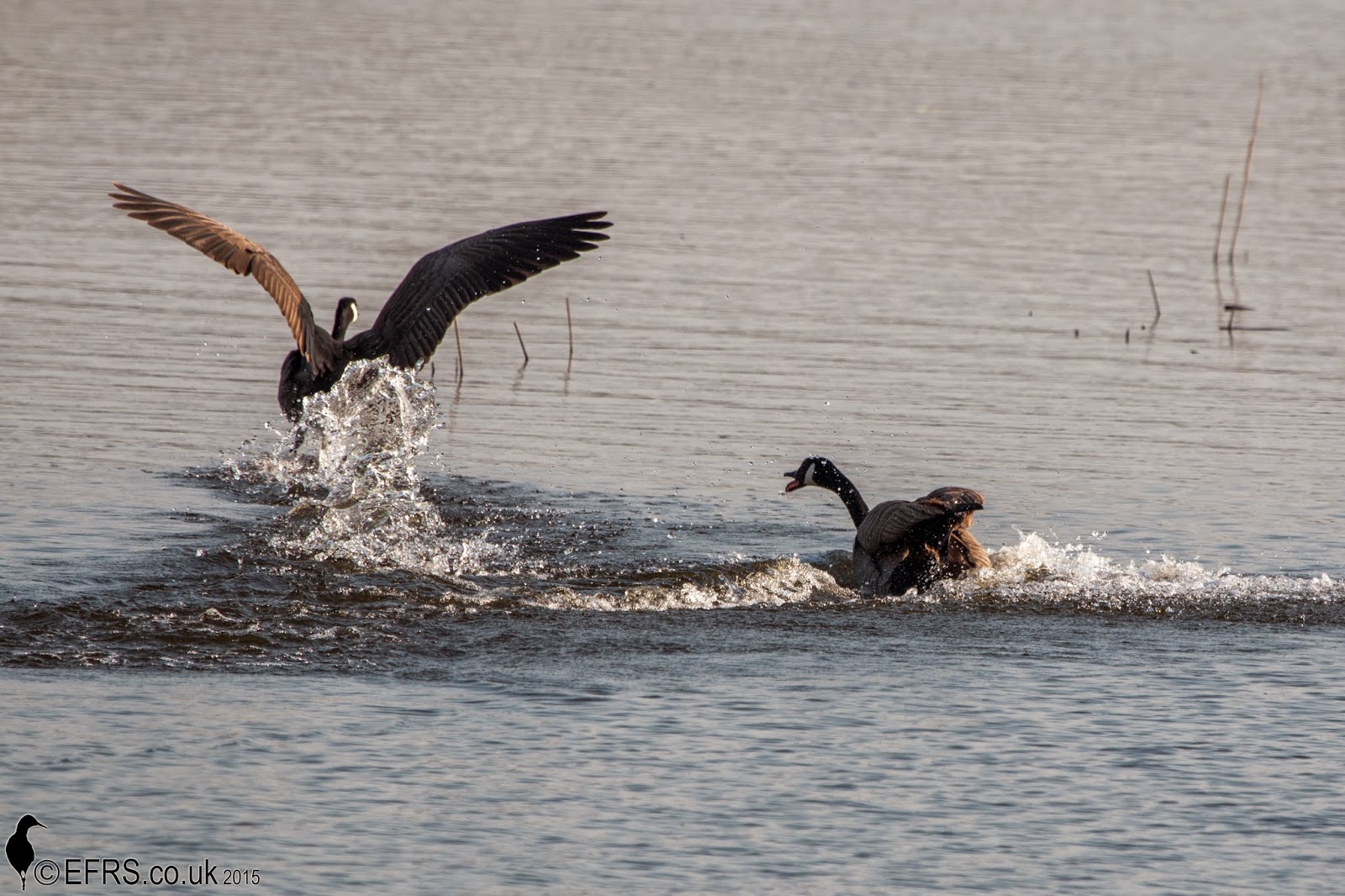 He chased them around for a bit 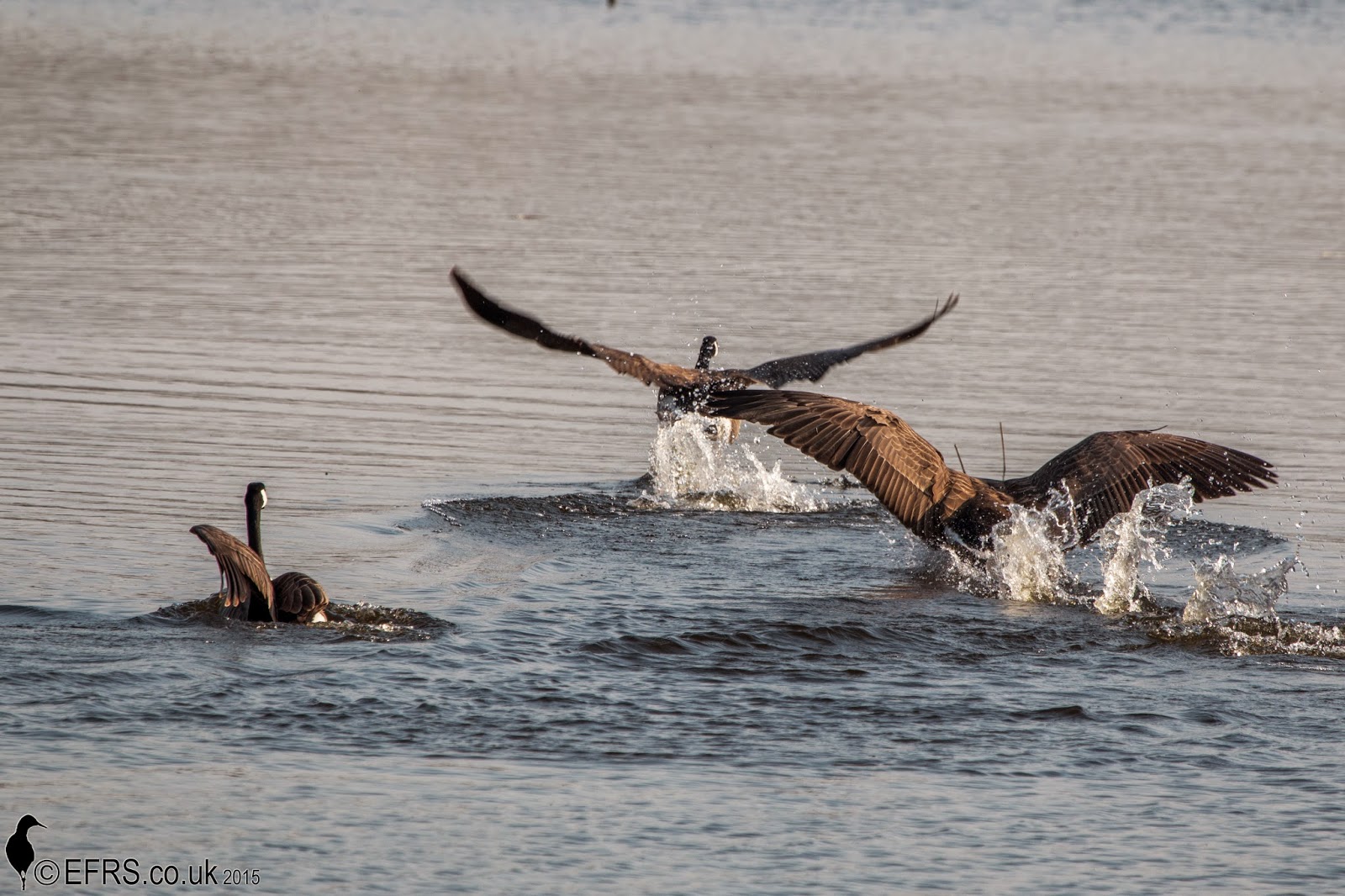 And they gave up and left. He then flew back to the other end of the pool!

All this while I had my head to the heavens looking for those first Hobbys of the year. Nothing, not even a Martin let alone a Swift. The Scrape came into view with quit a few waders wading around in the evening fun. 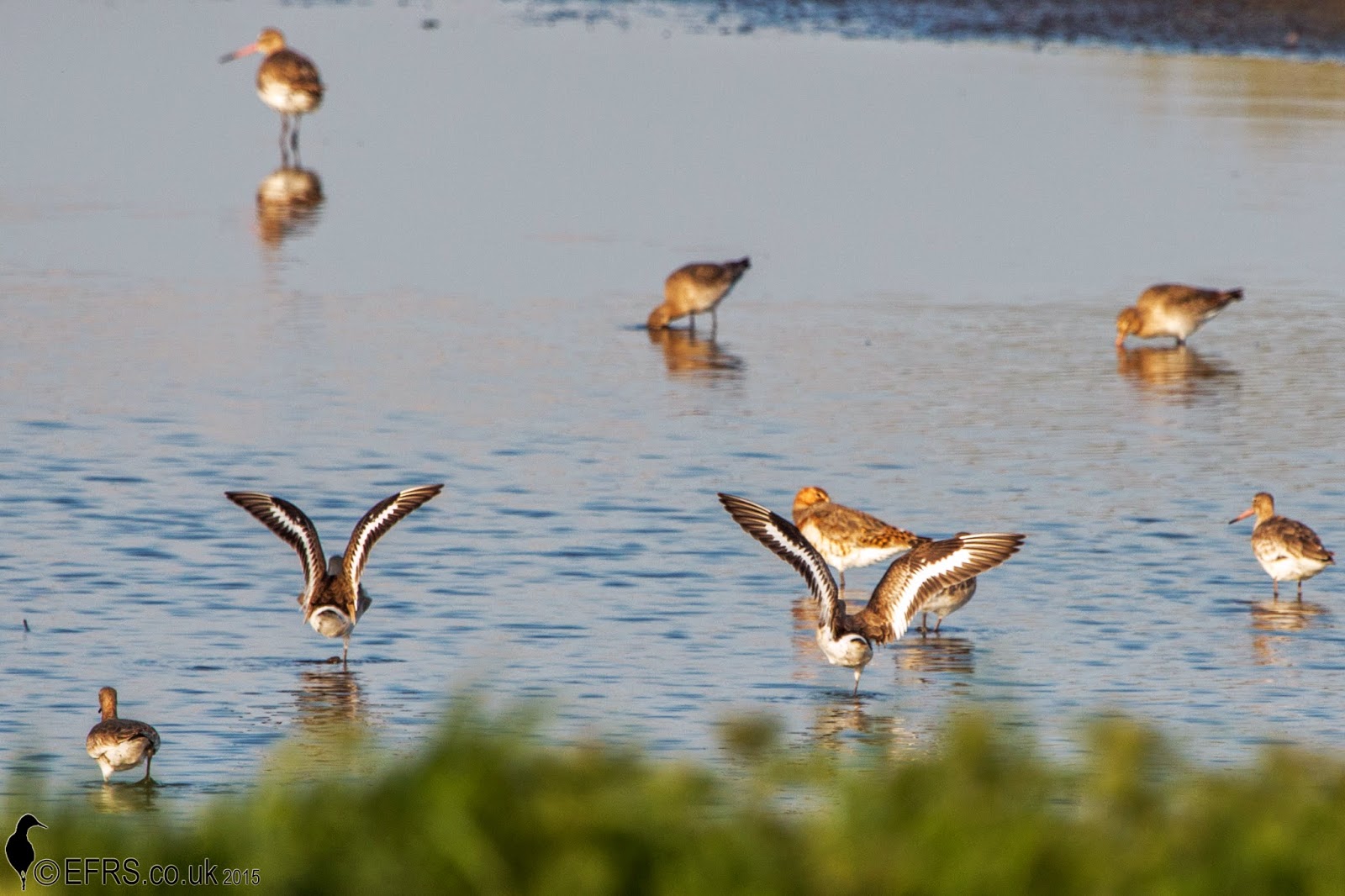 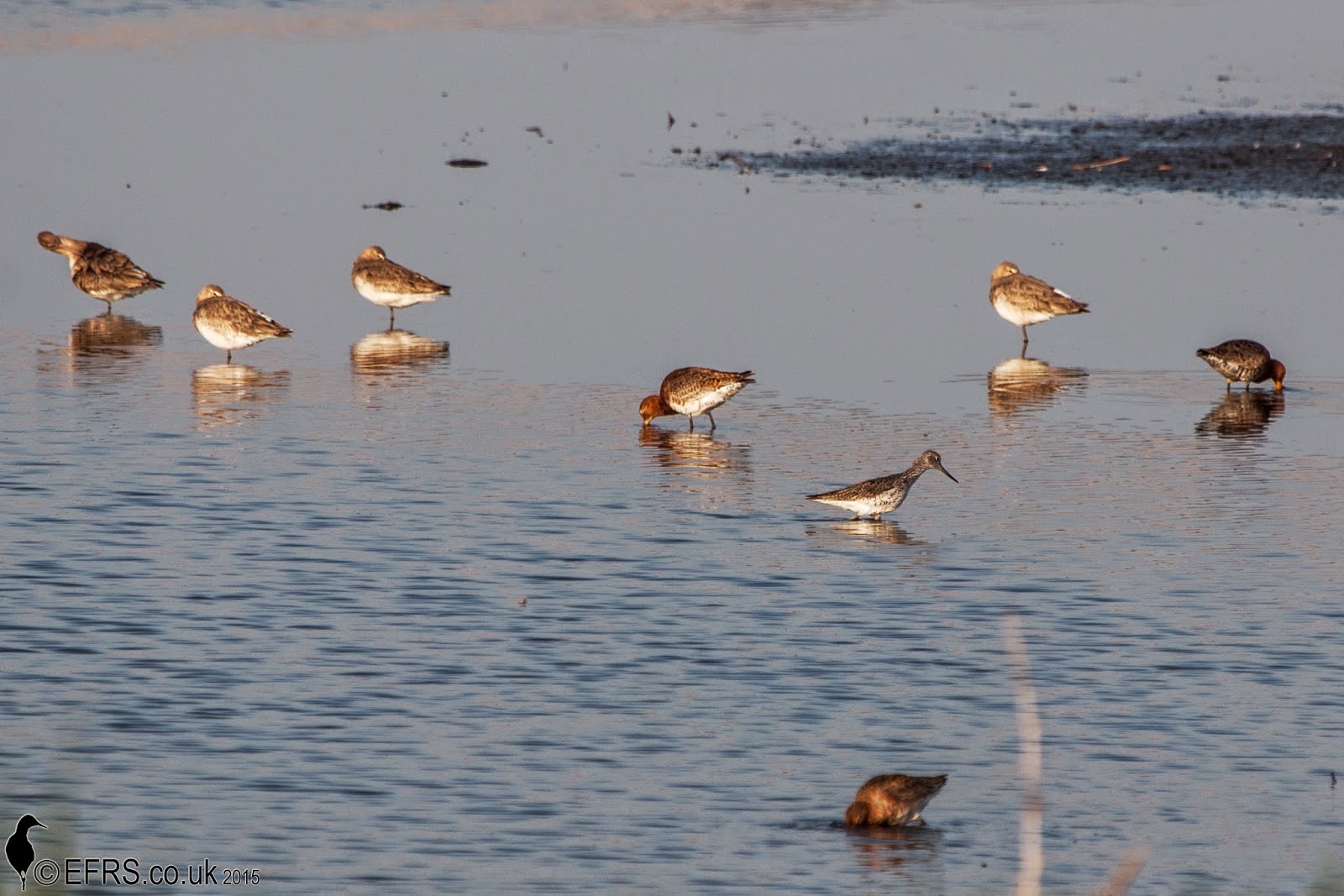 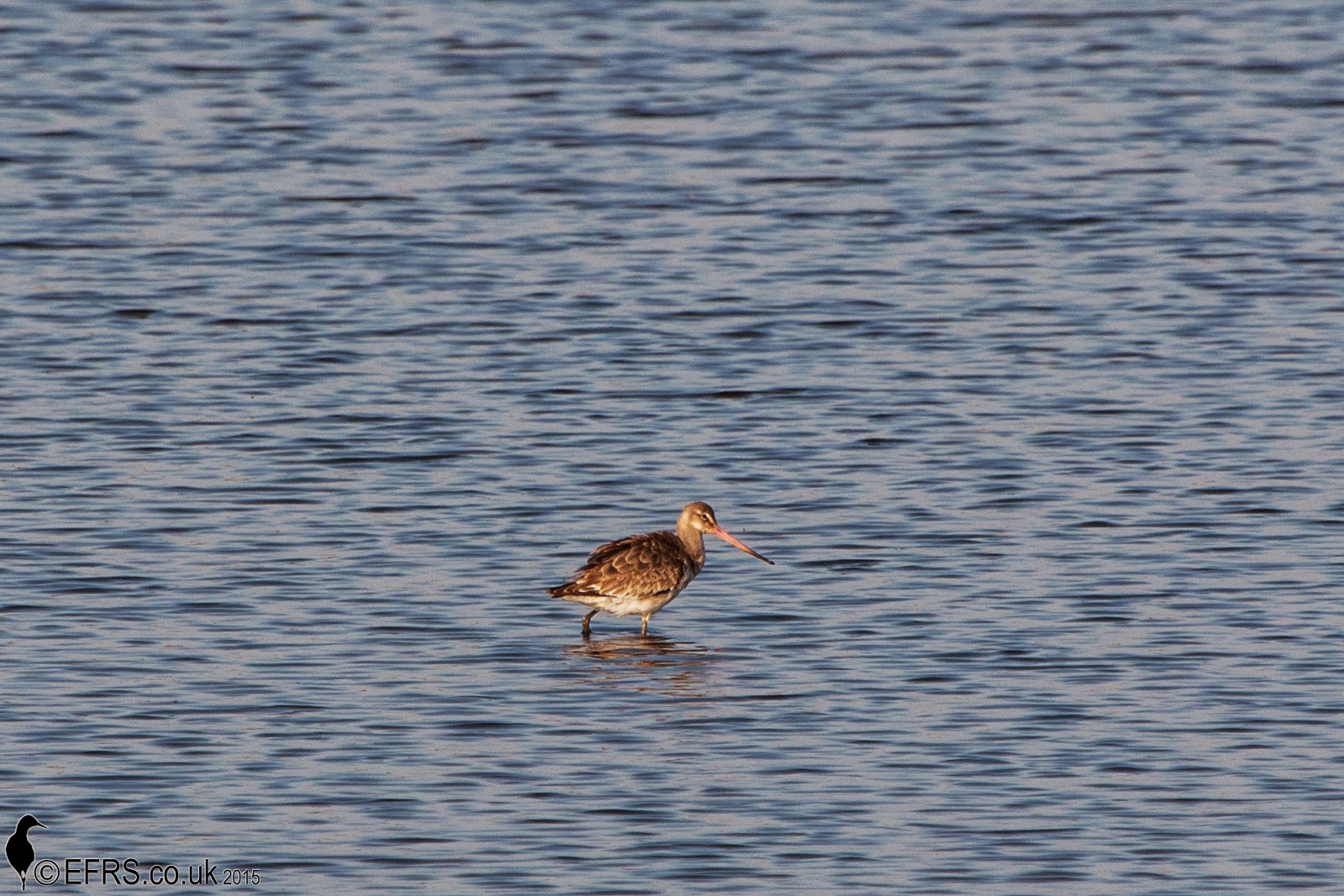 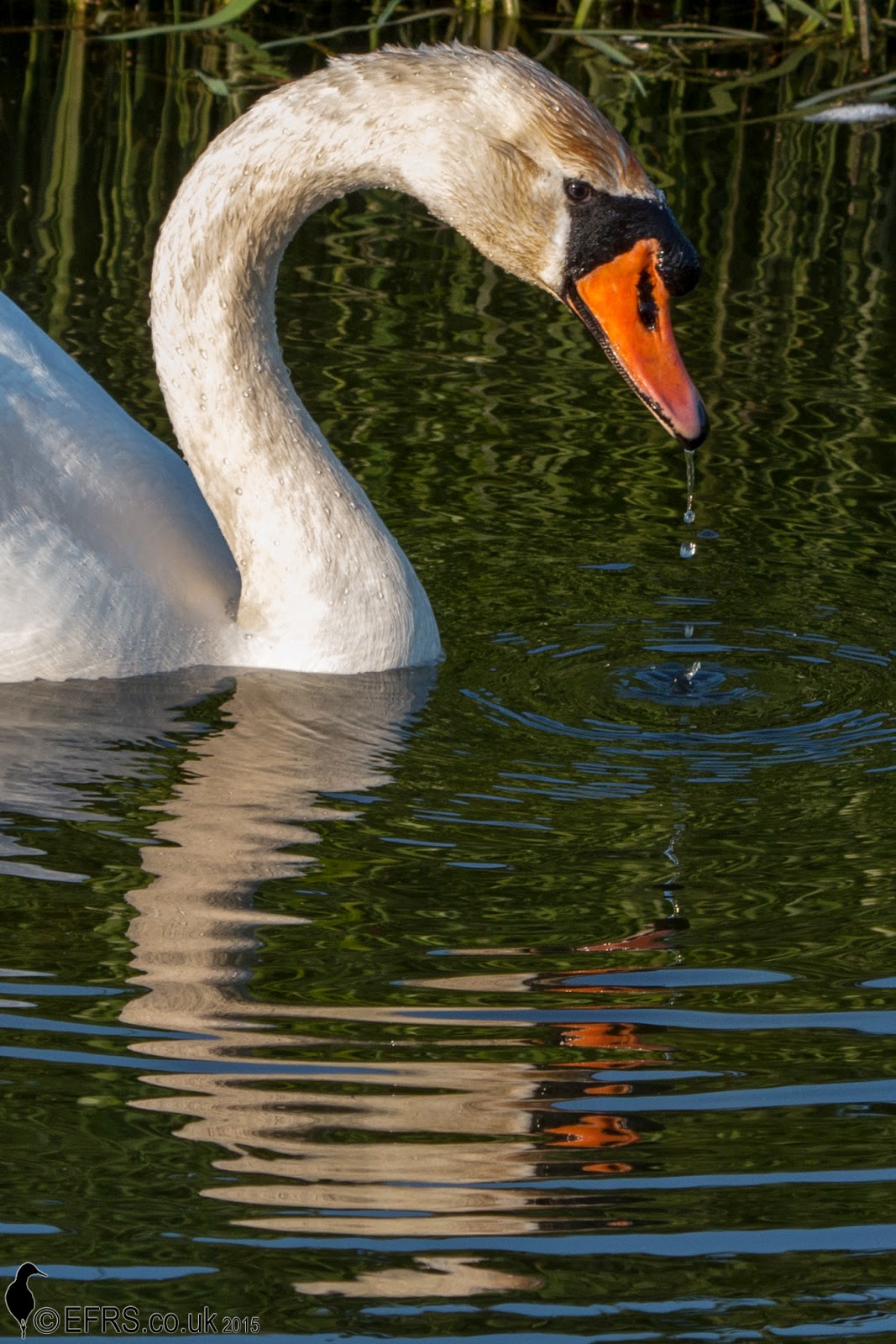 A kindly gentleman with a scope came over and told me of a Bittern that was standing in plain view in the clearing just next to the Scrape. I moved with haste and sure enough there it was. How on earth he managed to spot it I don't know but it was there, just. I took goodness knows how many shots I took but it was just too fat away for accurate manual focus and the few reeds in front were playing havoc with the auto focus. That's my excuse anyway. 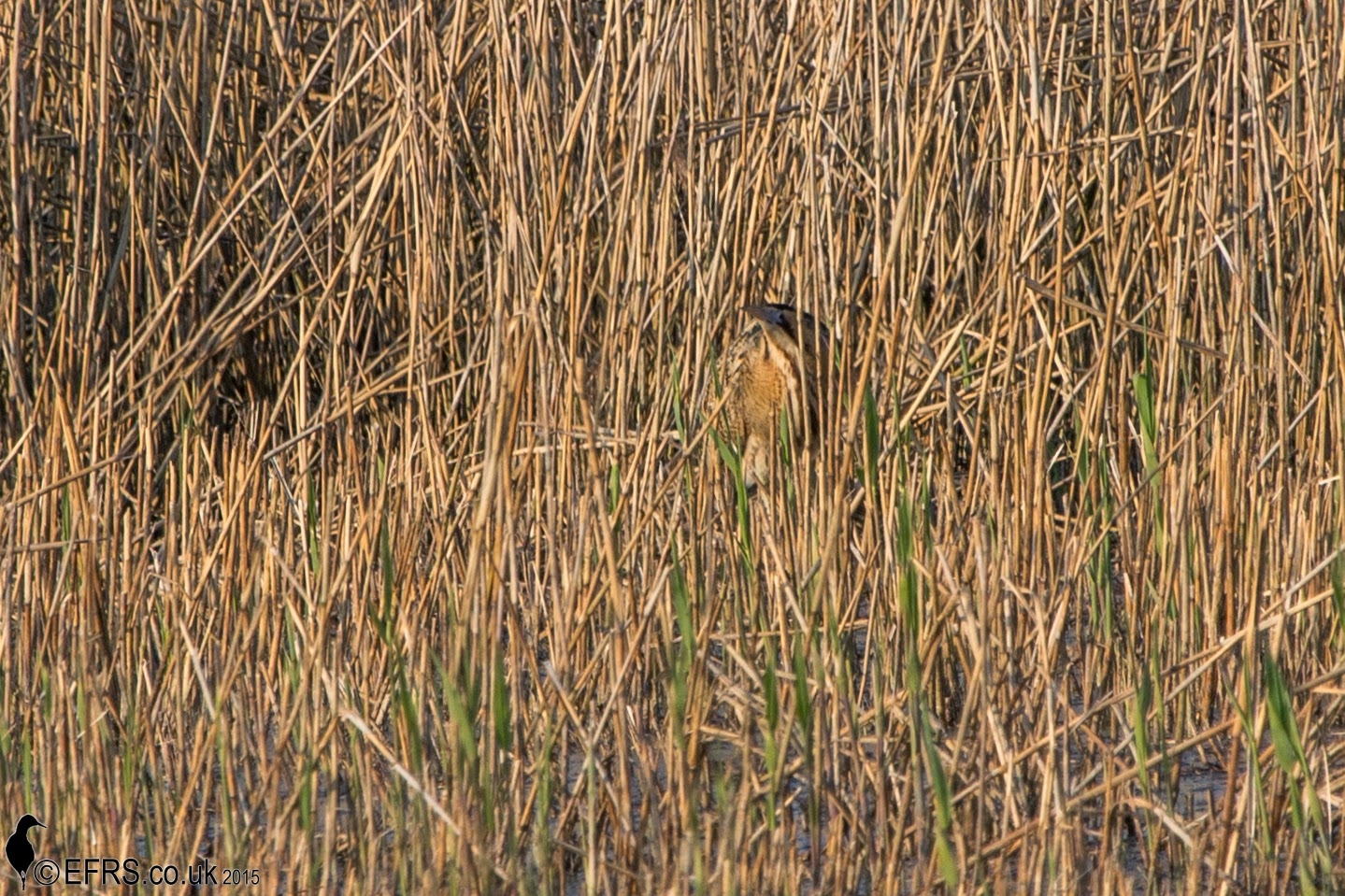 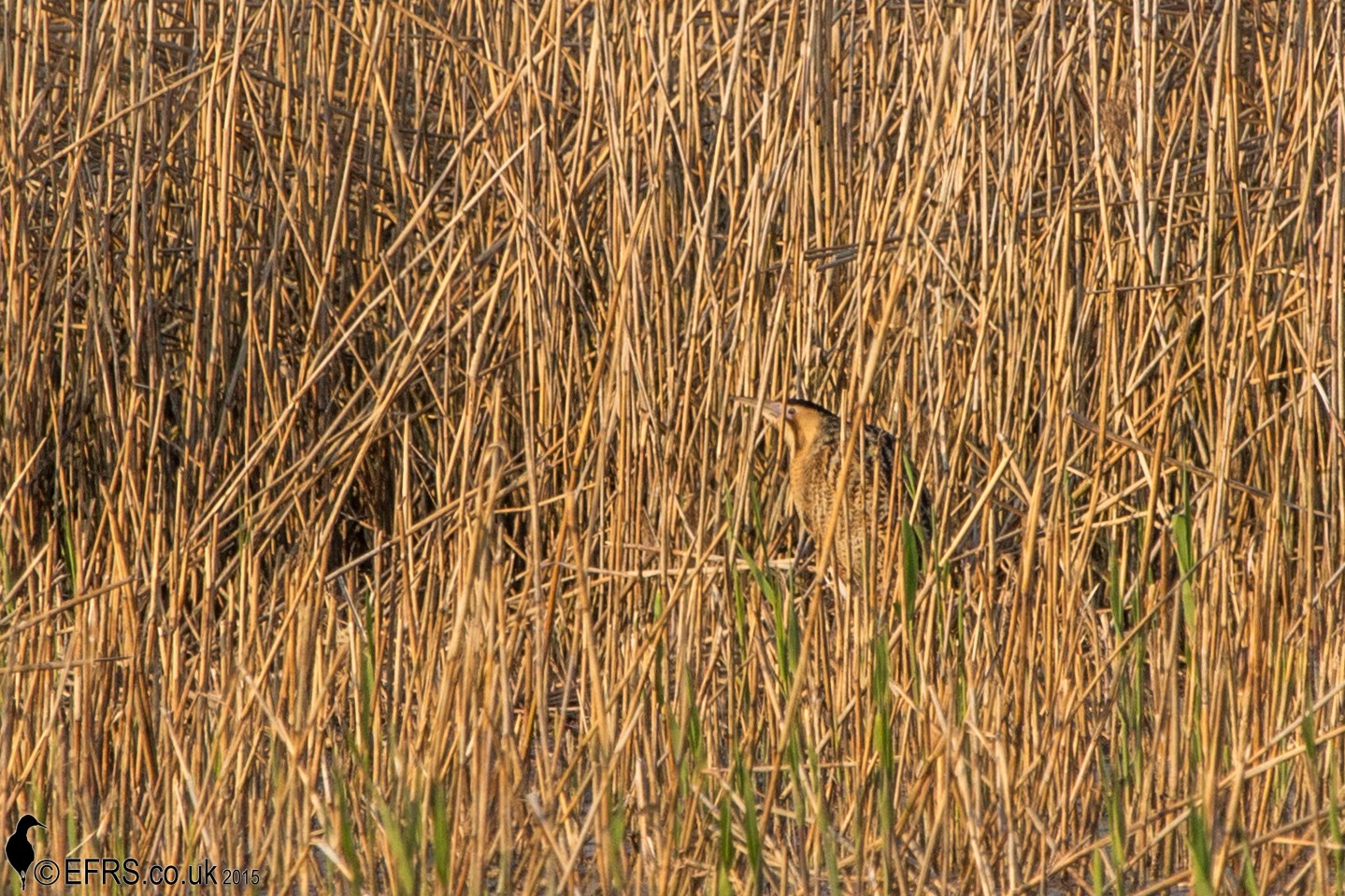 A brief look to my right relieved Julian Thomas of SOS fame. We had a quick chat mostly about Football. I didn't tell him I'm a Liverpool fan as well as Leicester. Another quick look to my right revealed Lee Dutton again. Two days in a row. Another good chat mostly about cameras again. I have to admit I was shocked at the quality of the pics he managed by digi-scoping with his iphone. Check out his twitter for the results: @l33dtn
Another on the list of new arrivals are Cuckoos. I wasn't expecting it at all but we heard two at either edge of the Scrape. They were far away with no hope of seeing them. We will in a couple of weeks. 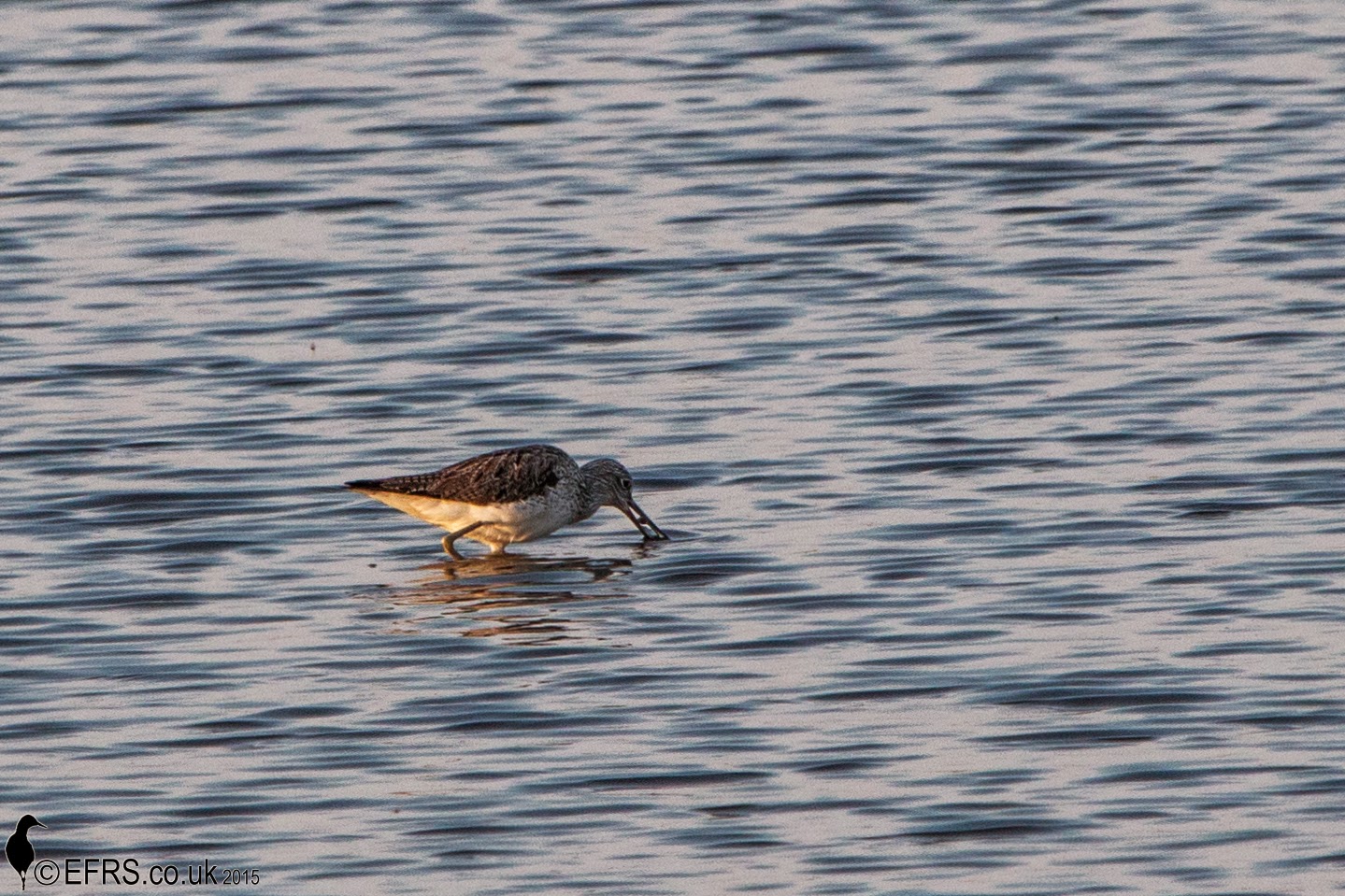 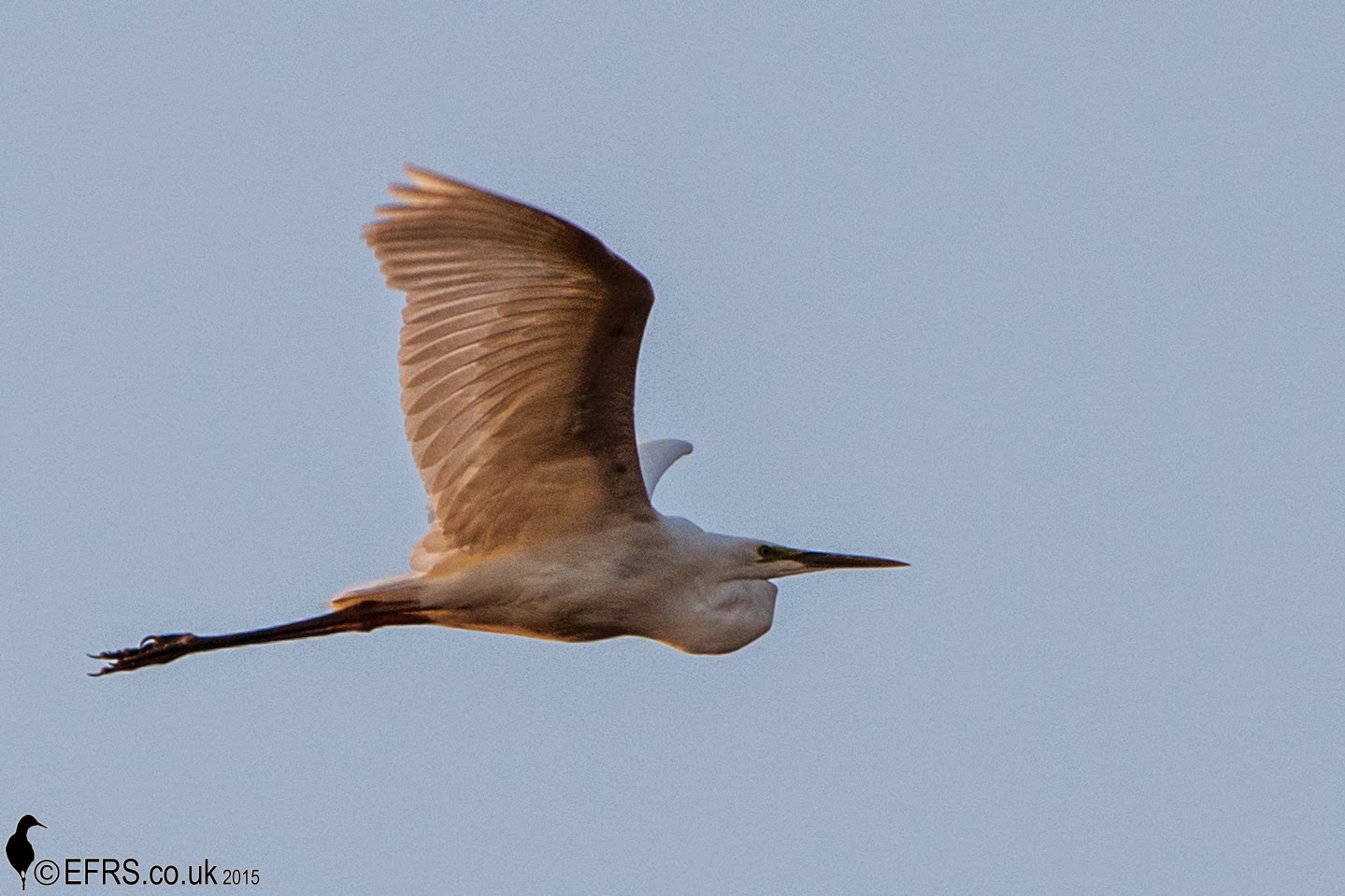 Strolling back the light began to get very interesting. The Golden hour had arrived. 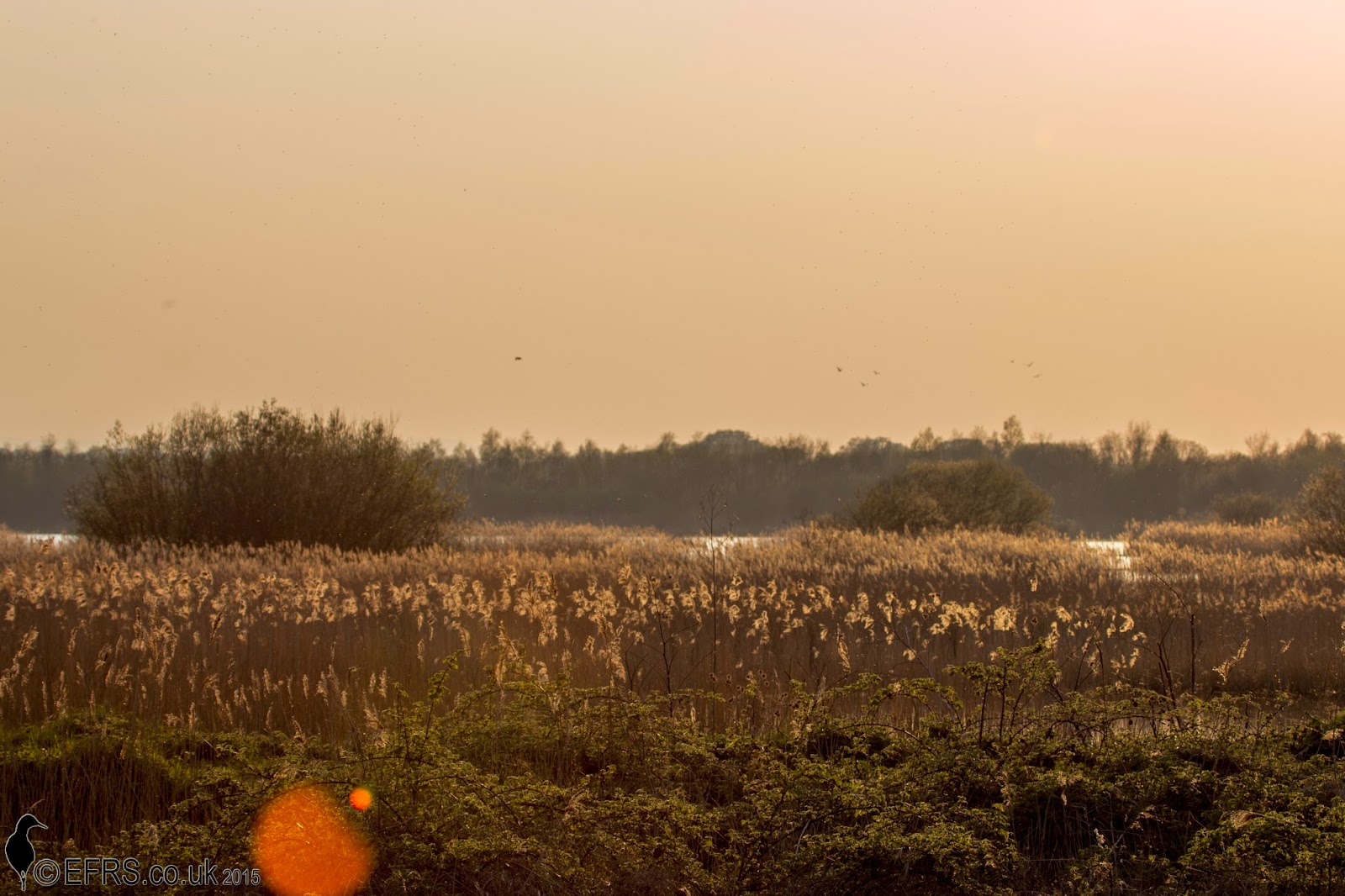 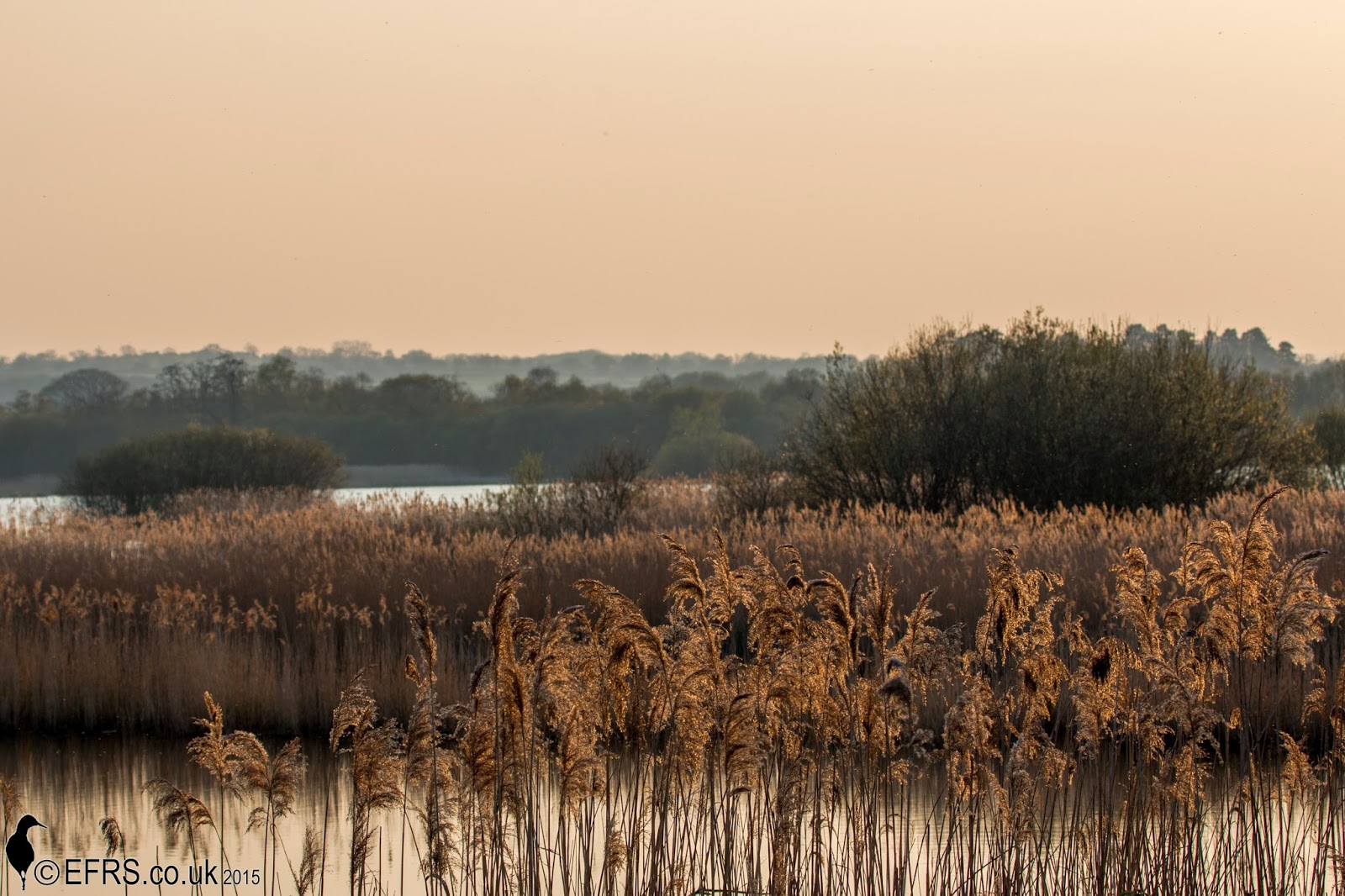 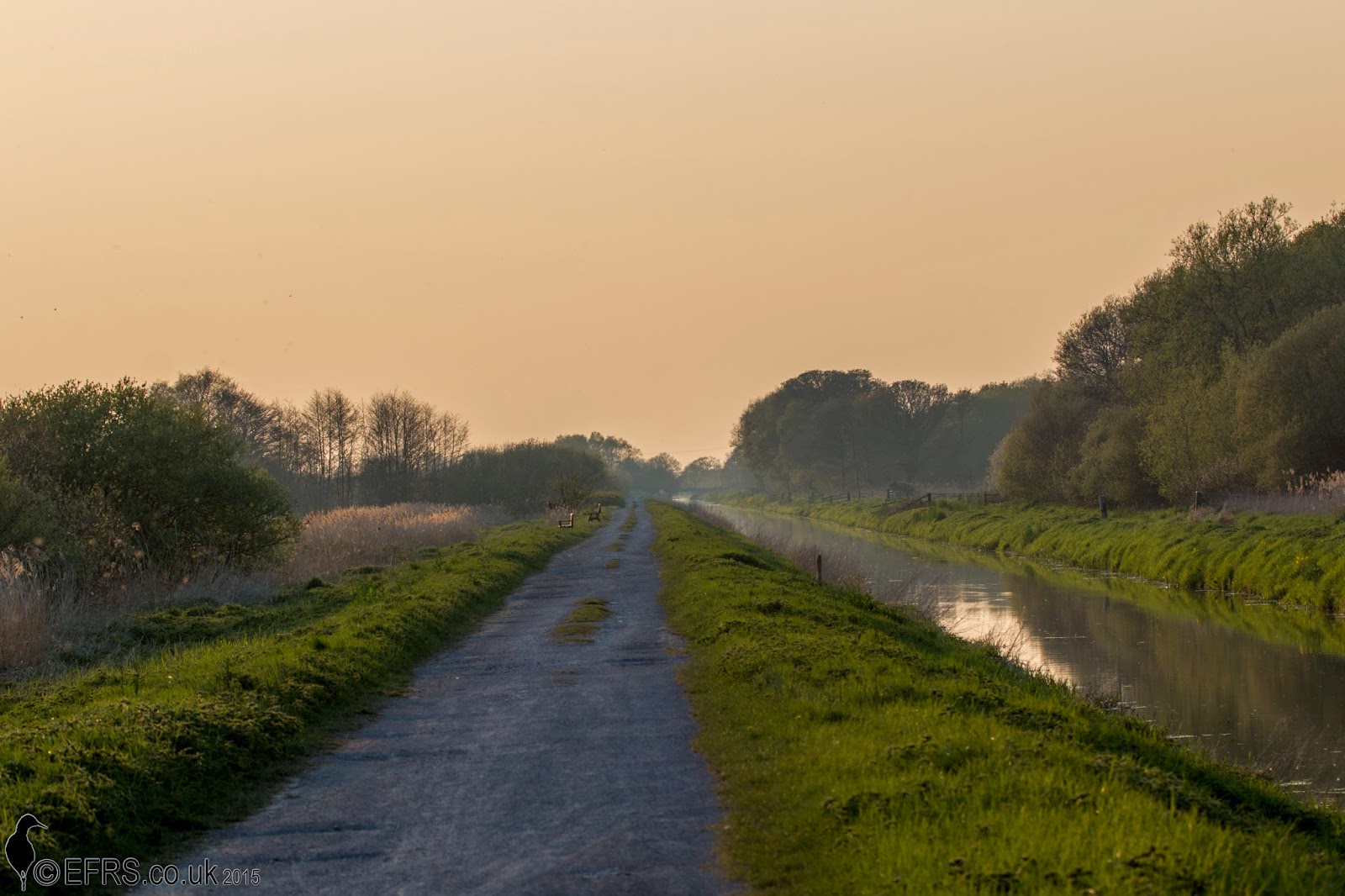 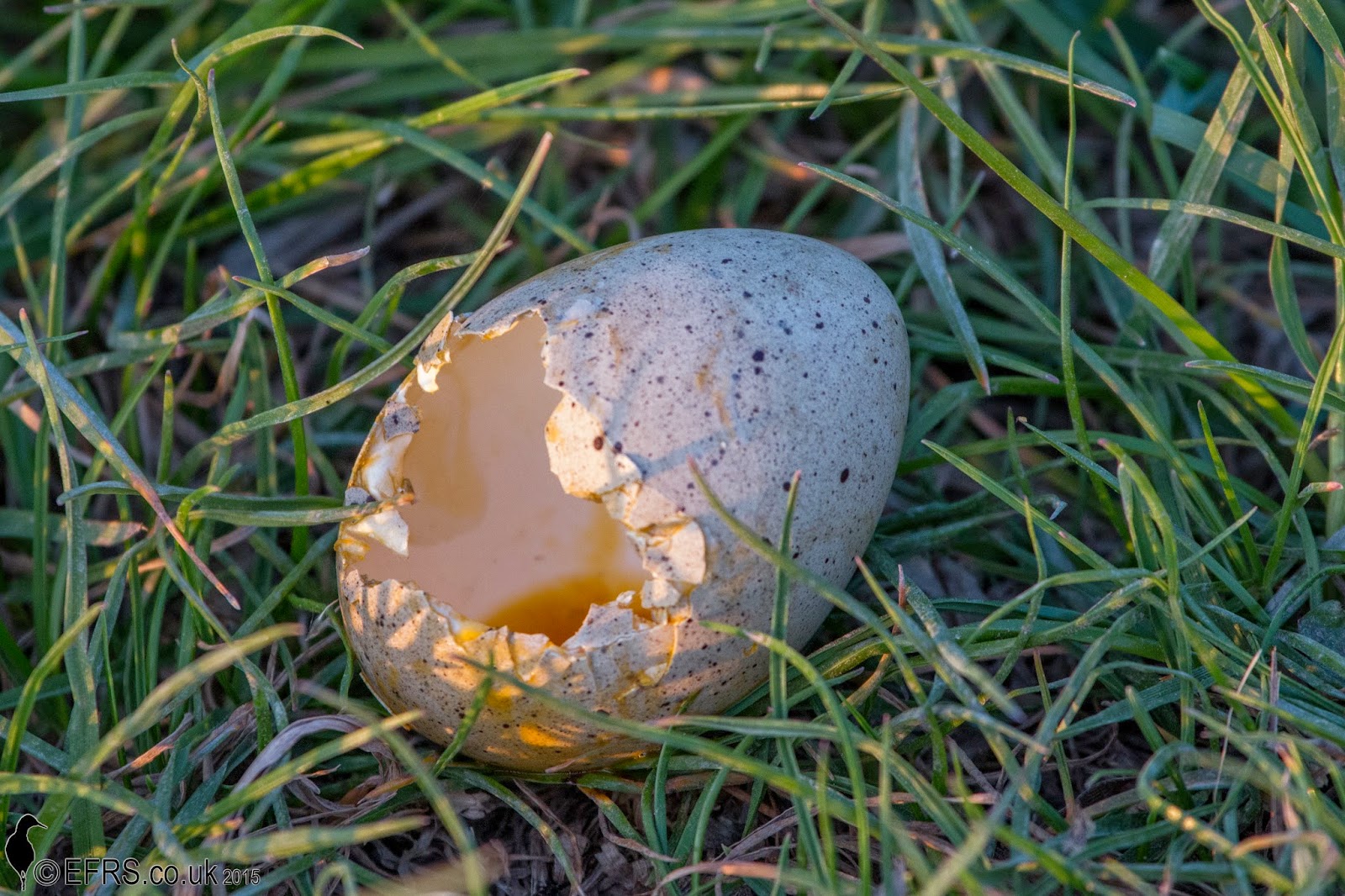 Found this on the way. One birds loss is another's gain 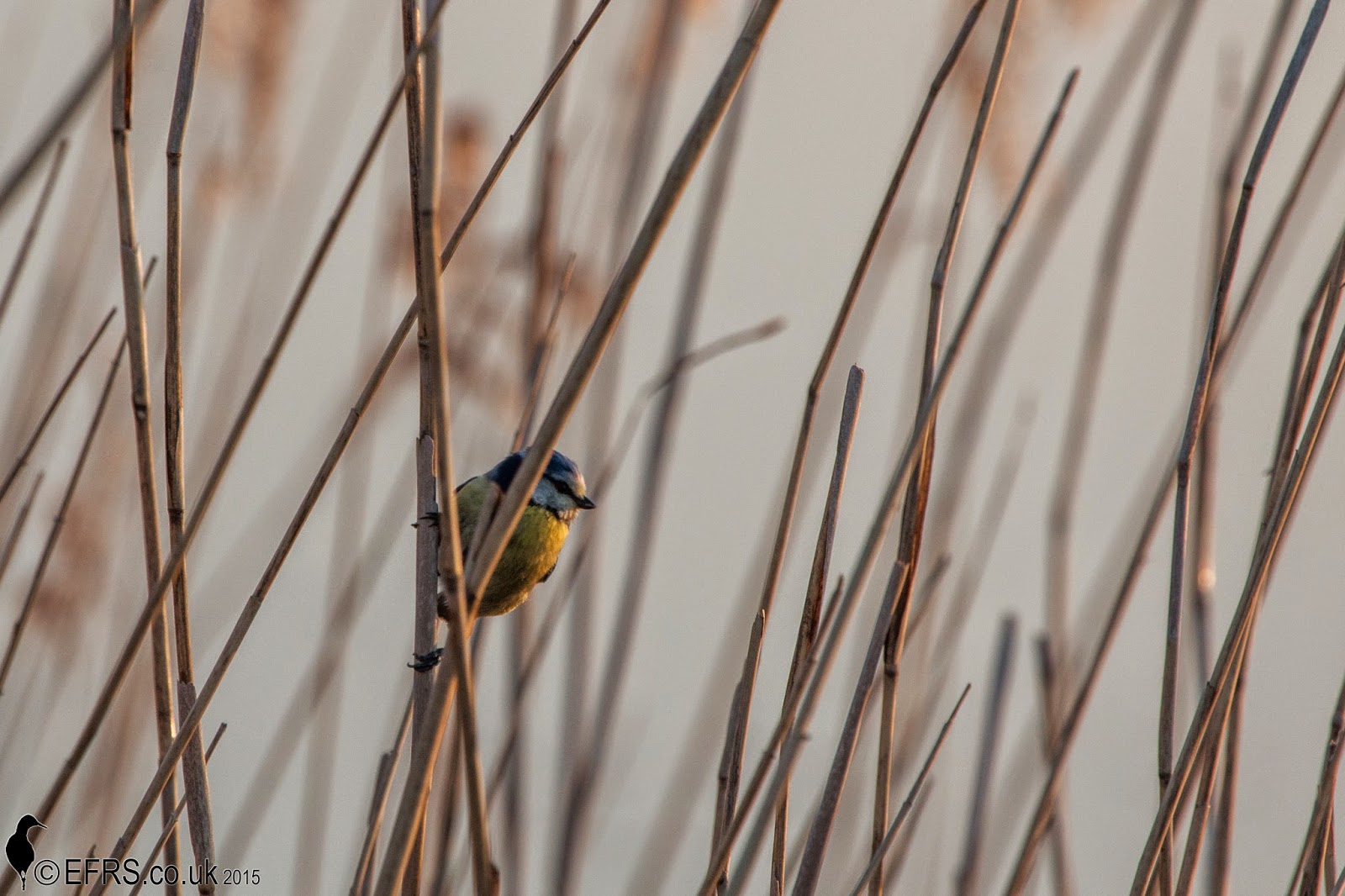 Blue Tit in the reeds 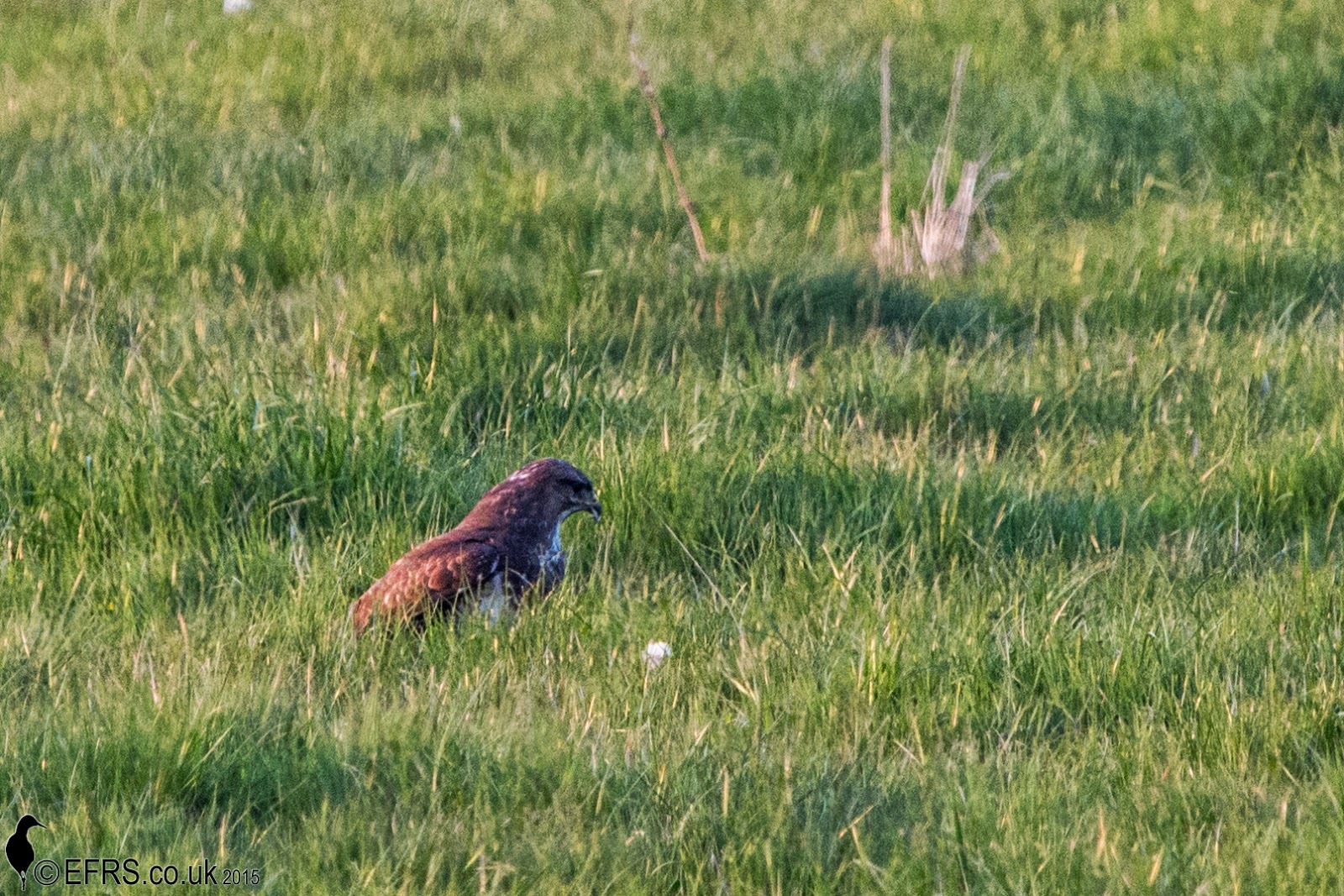 Another Buzzard popped into the fields

Time really flew down there this evening. It was eight before I knew it and off I went home. Boy is that light beautiful at that time of day. Well worth a stroll. There's no one around. Enjoy it.