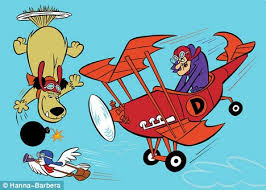 Dick Dastardly had the right idea.

I have been fooled at least half a dozen times in the last week or so and it probably wont stop anytime soon.  Still, I have been quite poorly over the last few weeks, so I was happy to find the strength to get back on the saddle and go and see some wildlife and countryside (even pigeons).

I headed out to Tealham Moor, where the herons were very busy.  Unfortunately it was rather dark and taking pictures of them was pretty useless.  Luckily a camera friendly swan did swoop in front of my lens. 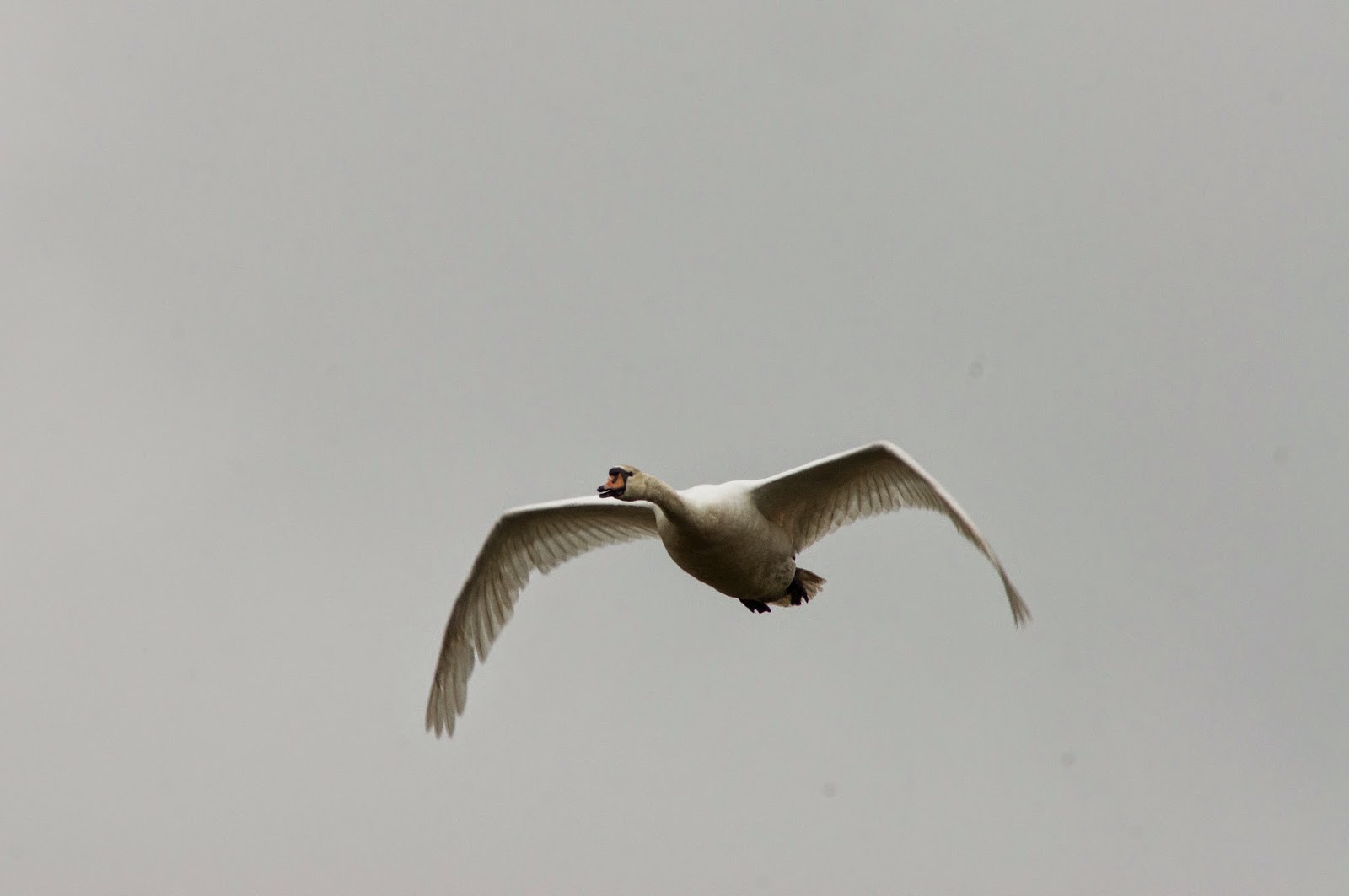 After listening to the strange gurgles and cackles of the herons I drove on, stopping and starting and generally making a nuisance of myself for other drivers.
Still it proved quite worthwhile with some quite camera friendly birds of prey. 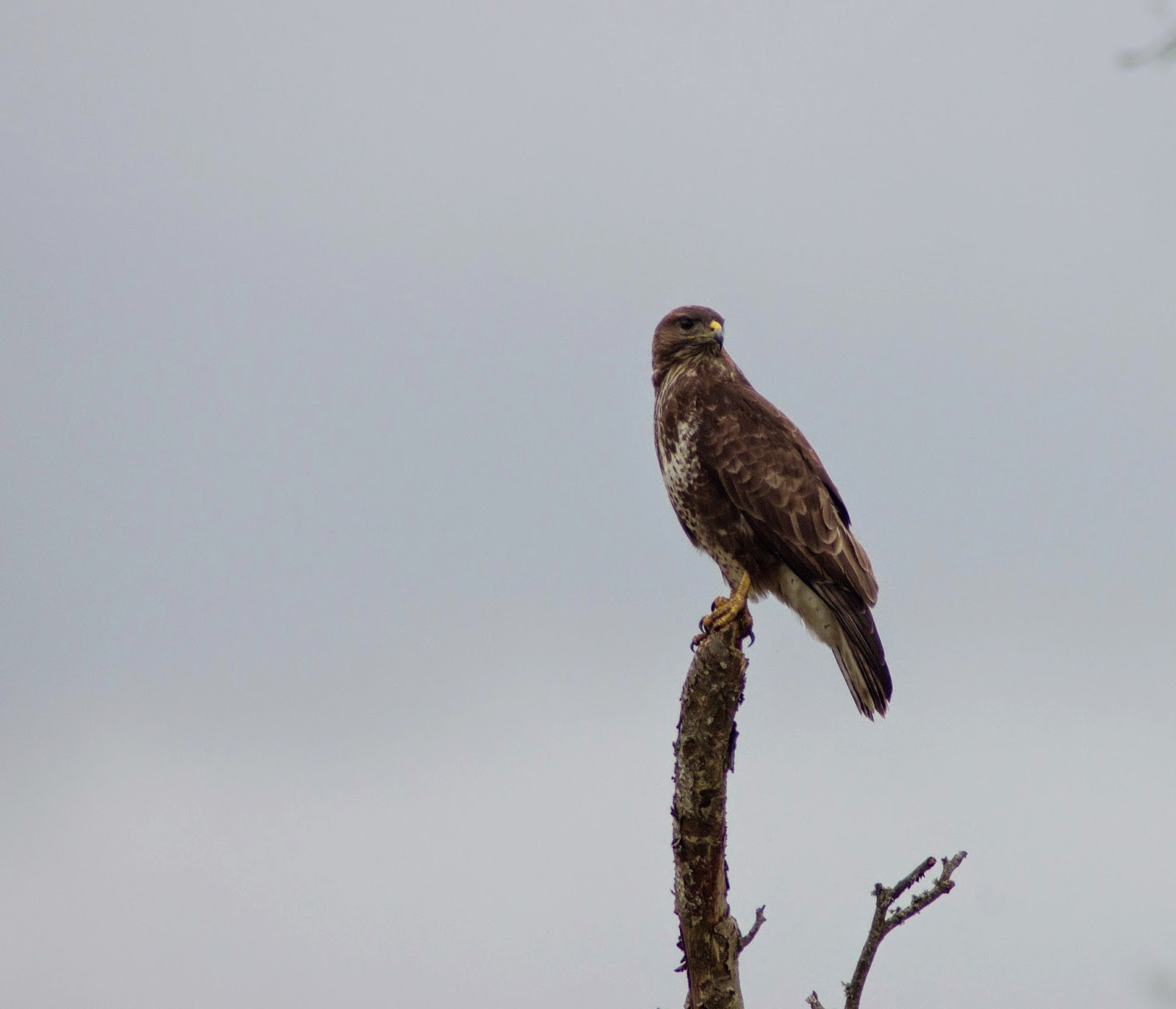 I was lucky to get close to this Kestrel 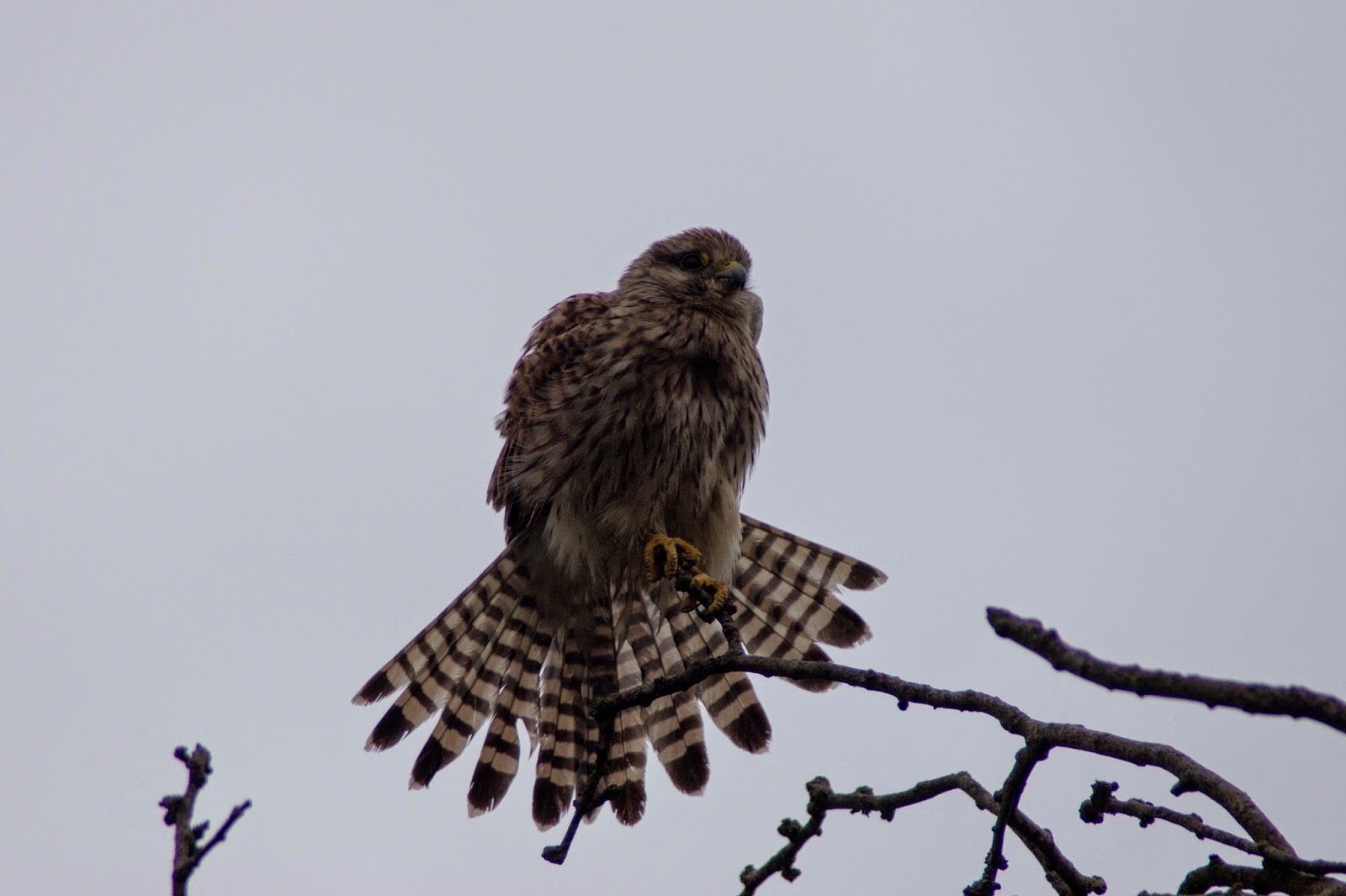 I really like it down on the moor.  Its bleak but has a certain wild quality to it.  Most enjoyable.

I did notice this odd looking duck.  A weird hybrid or something? 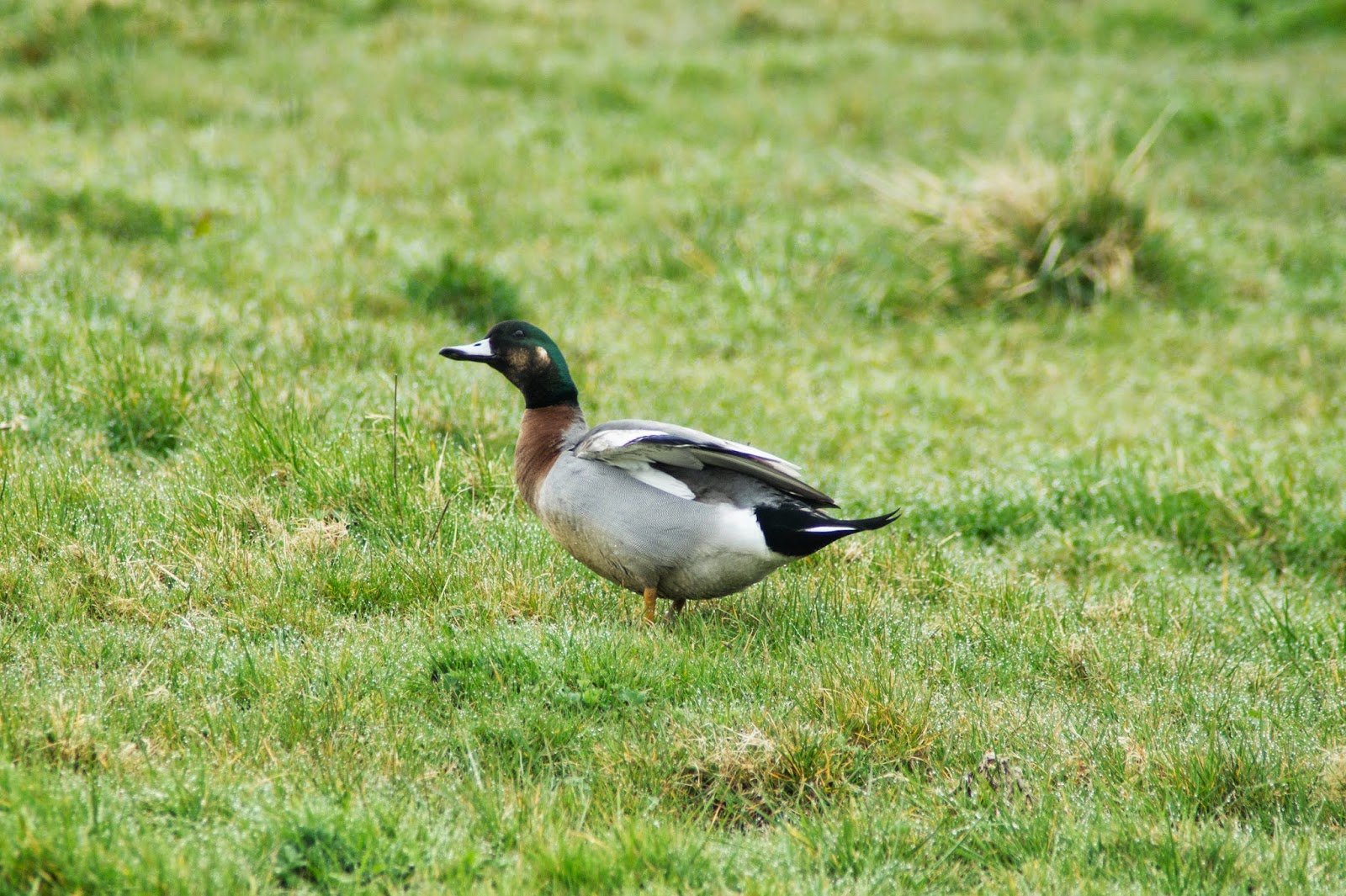 After driving about \I thought I\ would do a bit of foot slogging.  I went over to Westhay and wandered up London Drove.  On the way a Dunnock held still for just a moment. 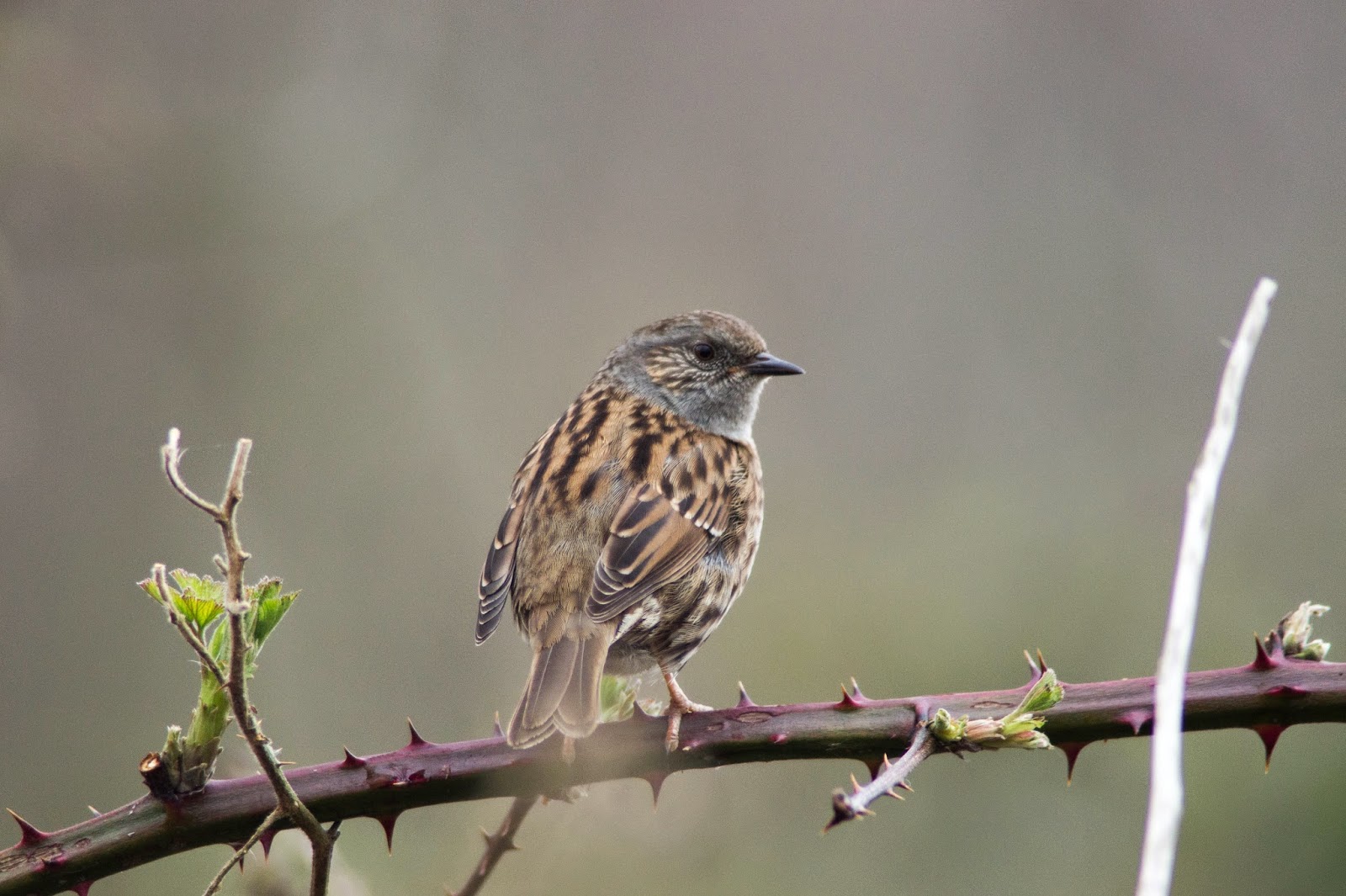 I was also lucky to see two Sparrowhawks (unless it was one of those trickster pigeons again).

Everything was really still and quite warm.  Sadly there was very little sunshine.  But I still had some good luck with a Great White Egret flying close along with some geese. 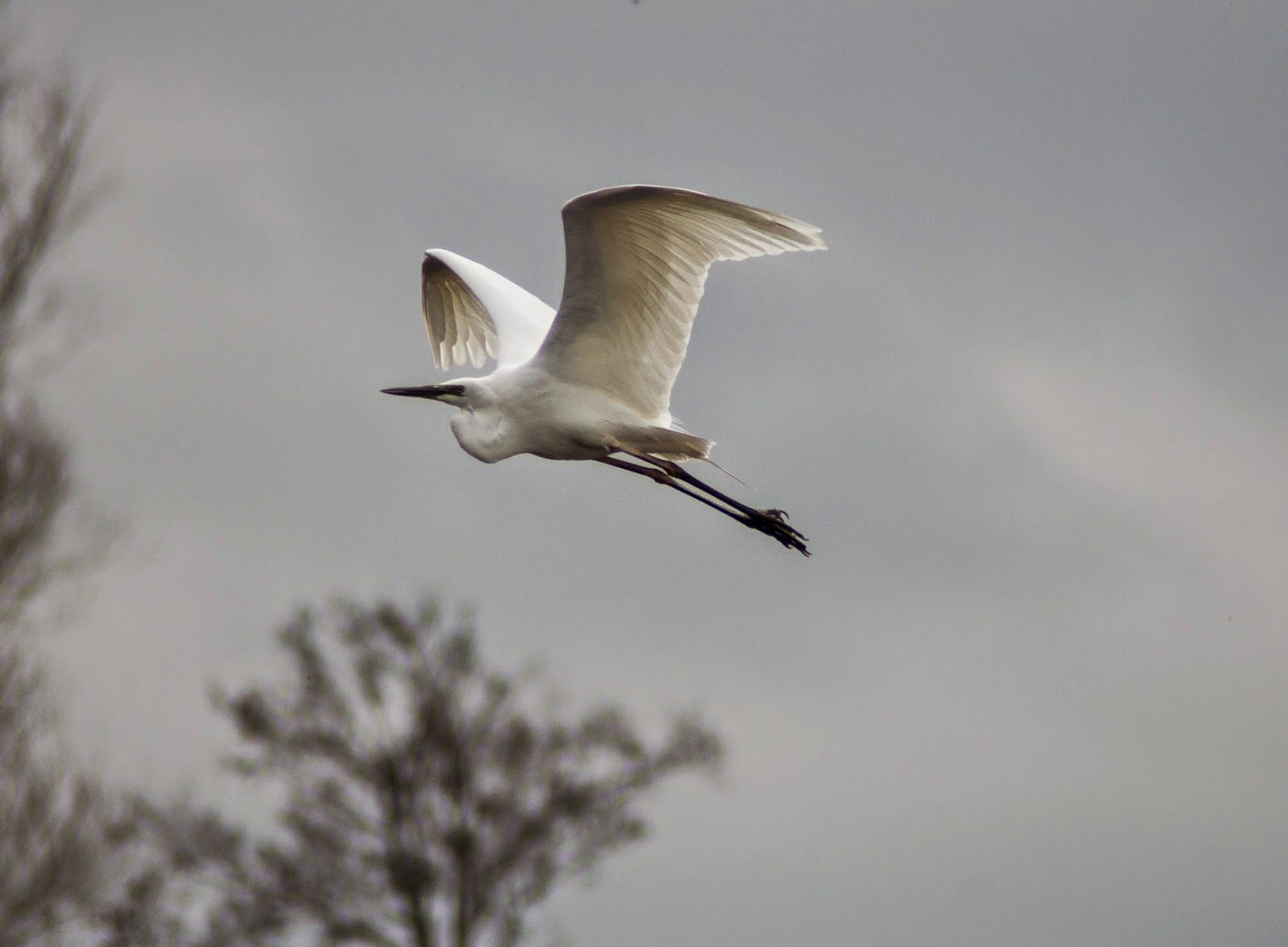 Its bill isn't yellow at the moment. 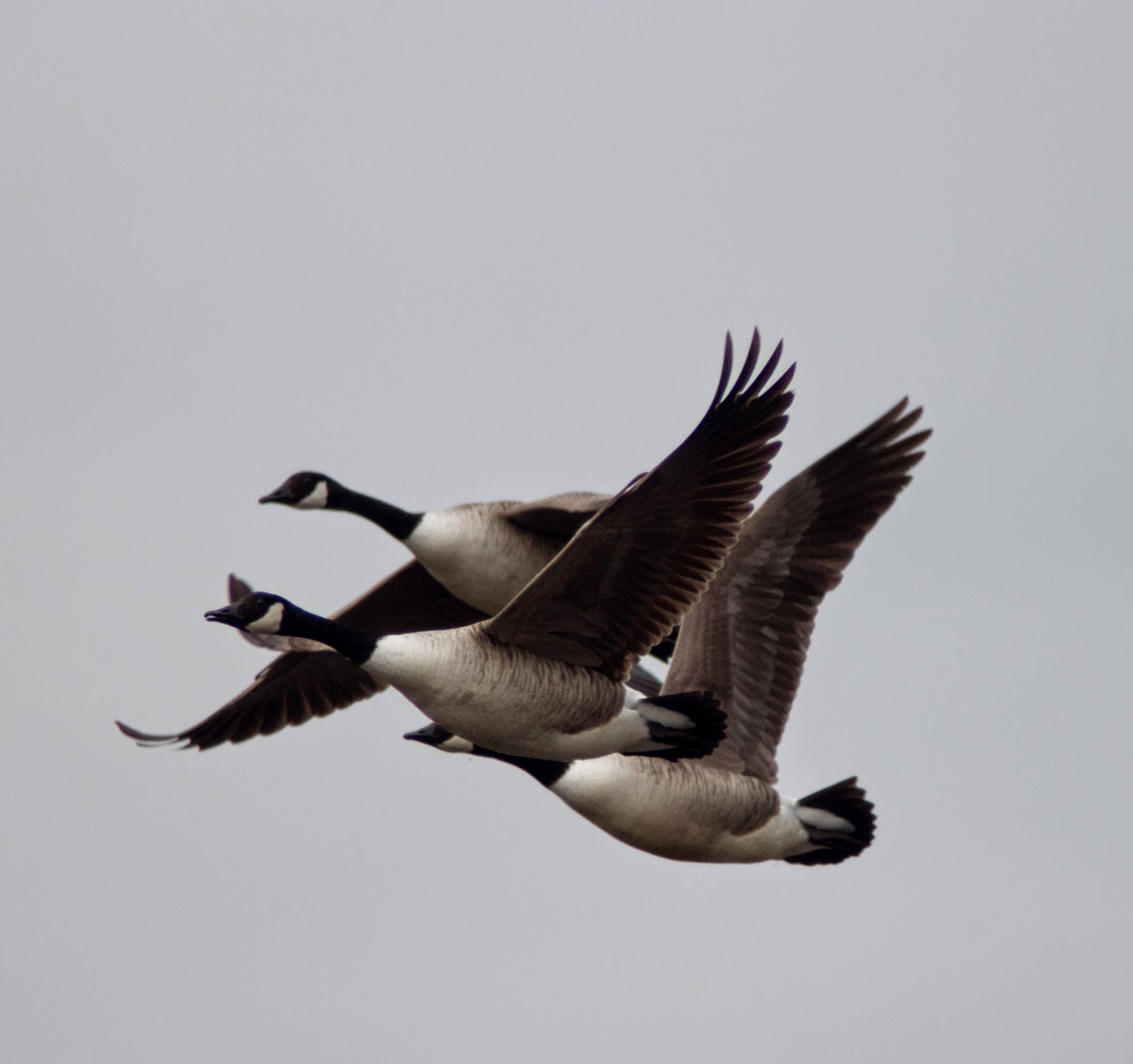 These geese looked nice and cant be mistaken for Pigeons

Then something really good/bad happened.  A Kingfisher landed about 5 feet away from the hide on a branch.  What an amazing bird.  I slowly reached for the camera... It was gone in moments.  It would have been fantastic to get it but if it were that easy then it would be boring I suppose...

Meanwhile up above Dick Dastardly had a new flying machine and was busily searching for Pigeons to stop. 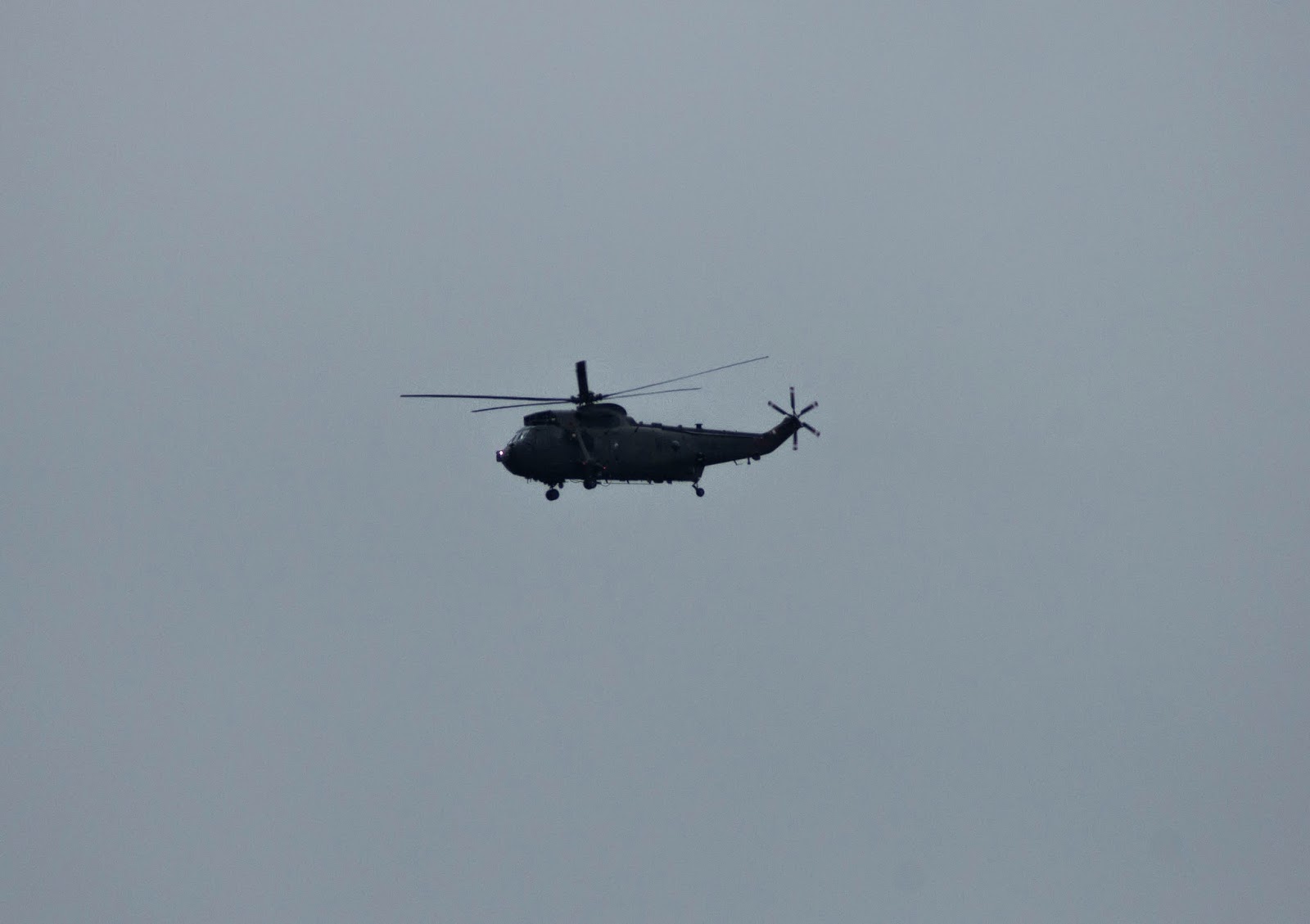 ﻿
It was flying all over the place and causing quite a disturbance.
Sadly, I couldn't quite make out Mutley.

Despite the grey weather I had enjoyed myself.  On the way home I spied a couple of roe deer. 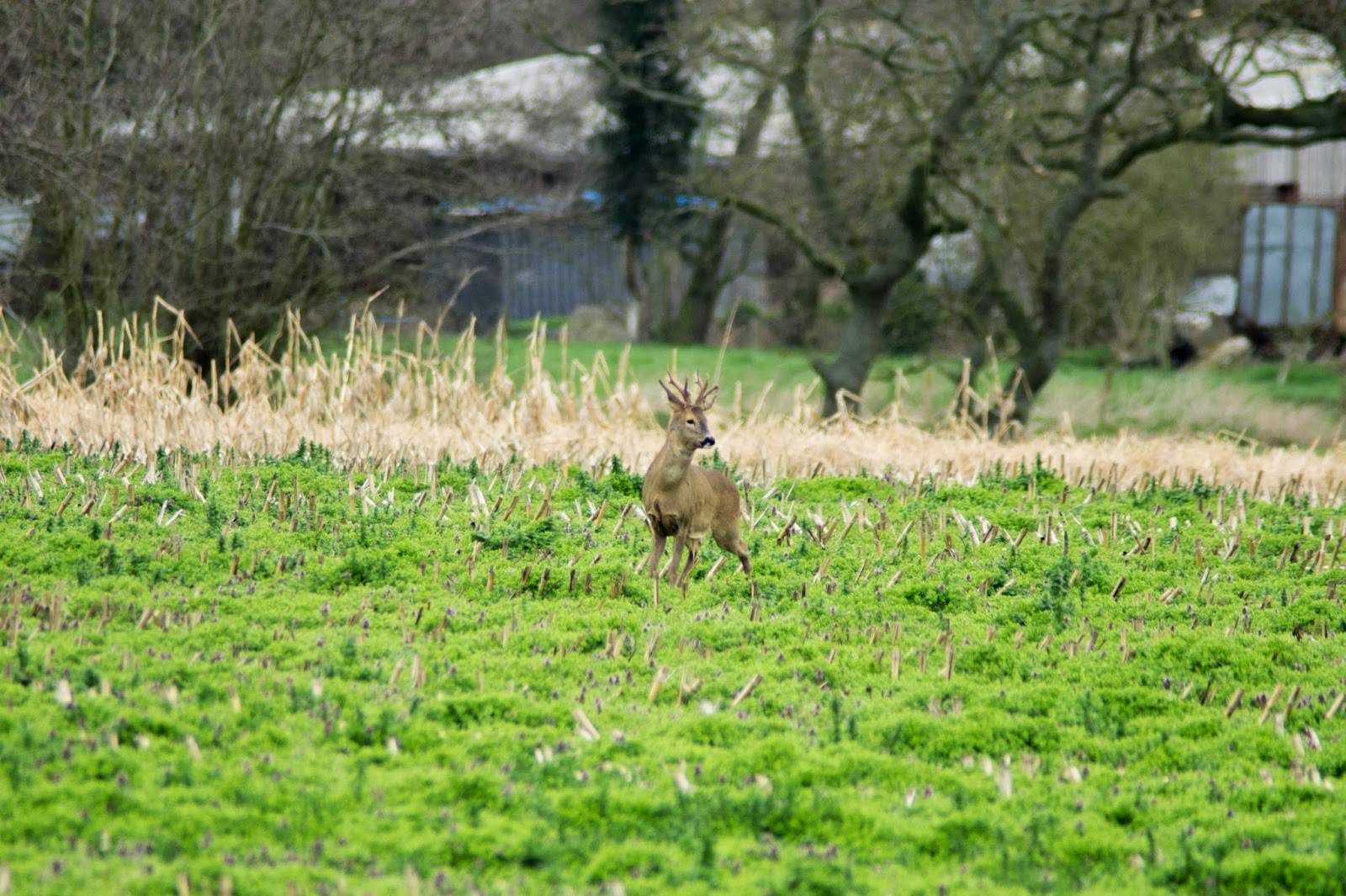 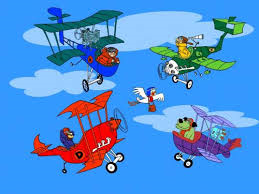 Its a Peregrine. No its a Sparrowhawk. Oh its a pigeon...