From Russia with love

Cut a long story short I googled my old Zenit camera, a 12XP. Something I had used once back in the 90s and since either lost or thrown away. It was a tank but did see me well through my walking trips through Europe back in the day. I then came across something that caught my eye. A Zenit Photosniper (Or Fotosnaiper). It just screamed 'boys toys' to me. I had to have one. Its an interesting story if you care to look into it. Anyway a few trawls through ebay and within a week I had one. An FS-3 version to be precise. Its just pure Soviet industrial simplicity. With a quick mock up to use my 70D on it I was all set. Im going to mod it properly as others have done in a bit so watch the 'Andrews DIY' section.

Today James text me for a quick trip to Catcott Lows. I needed no encouragement, I was off. It was quiet save for a Marsh Harrier, a few deer and some Pintails amongst the usual stuff. The waters aren't quit high enough yet for a good display. We also met Lee Dutton again who was perched up in the hide. The SNiper did give everyone a smile so I let them have a bit of a play. James was impressed.

James: I was.  Although you must understand Andrew is quite mad... 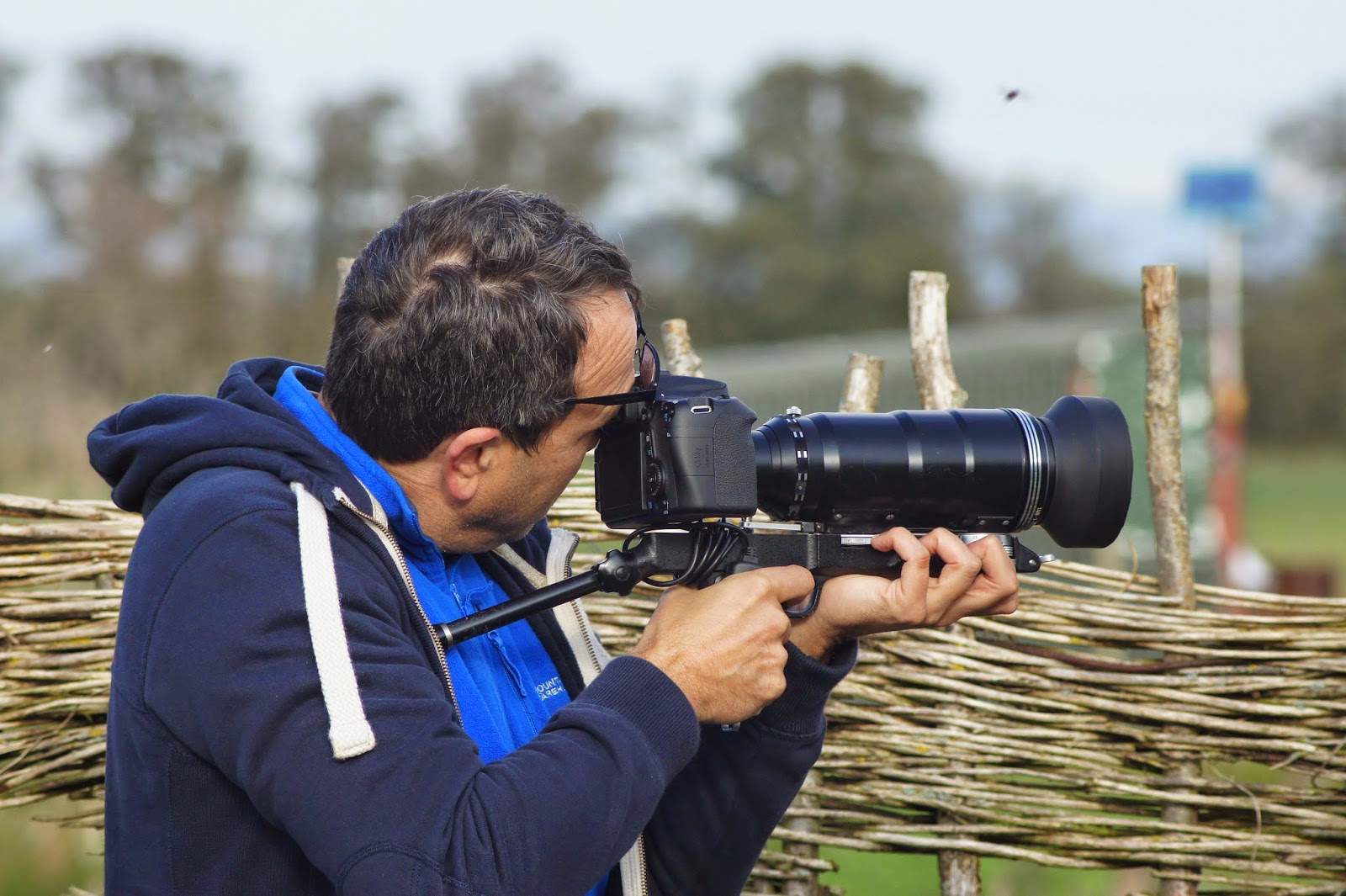 Then again so was I. I had read that the Tair 3 300mm f4.5 was pretty good but I must say its amazing. Manual focus and no Image Stabilization doesn't stop this baby one little bit. Its so easy to use and is very comfortable. Heres some pics taken with both my Canon 100-400 L and the Tair 3. Both with the 70D. 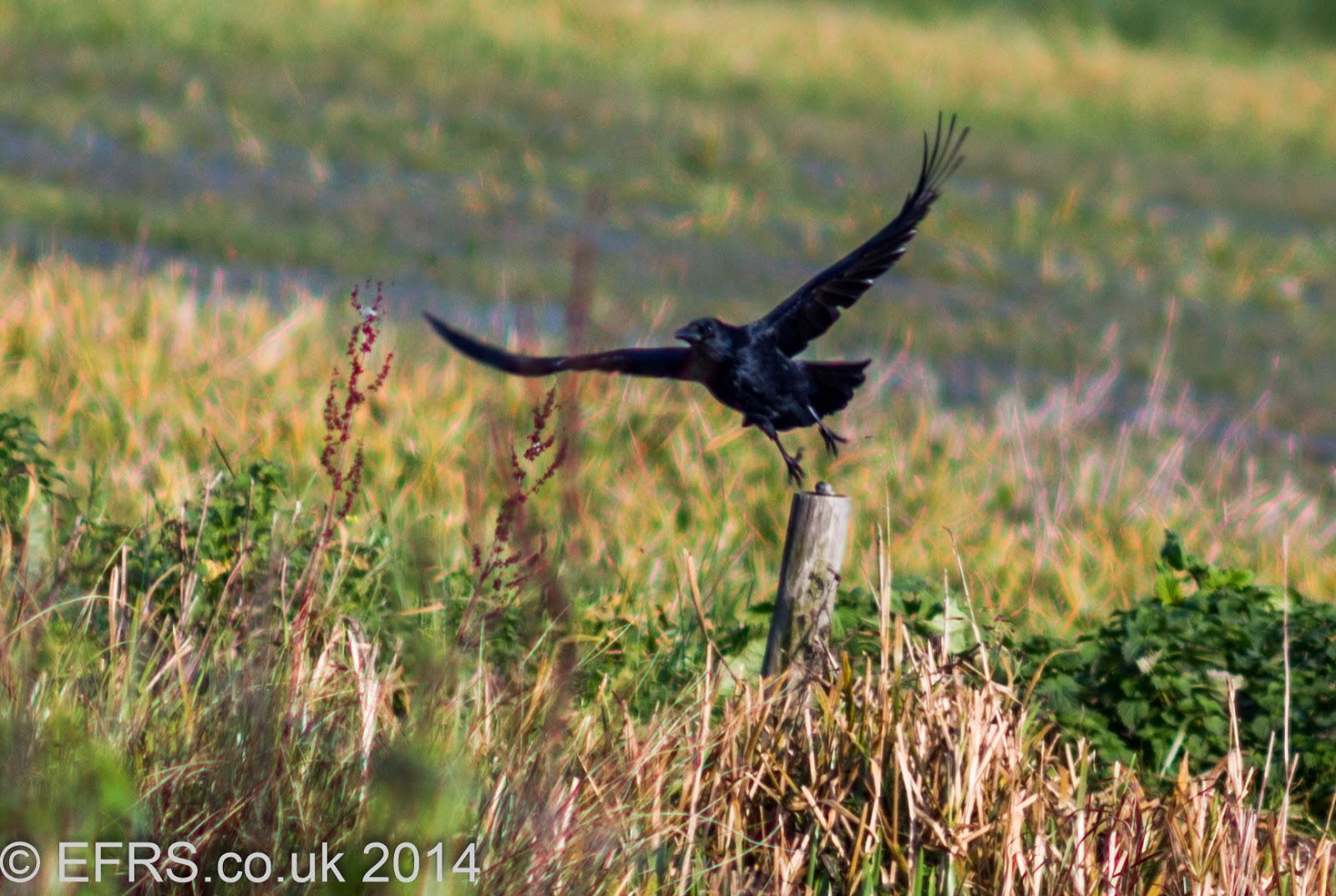 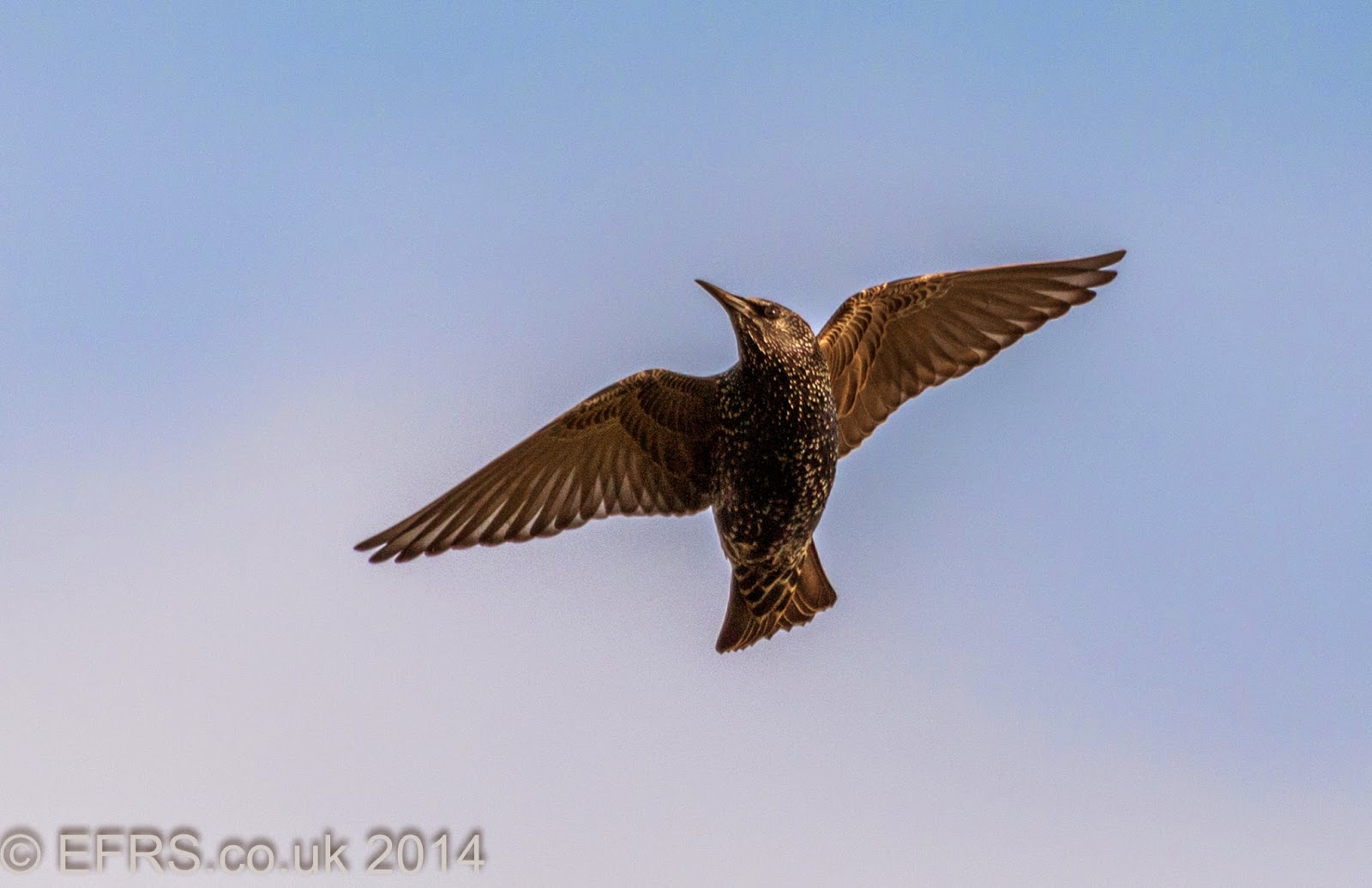 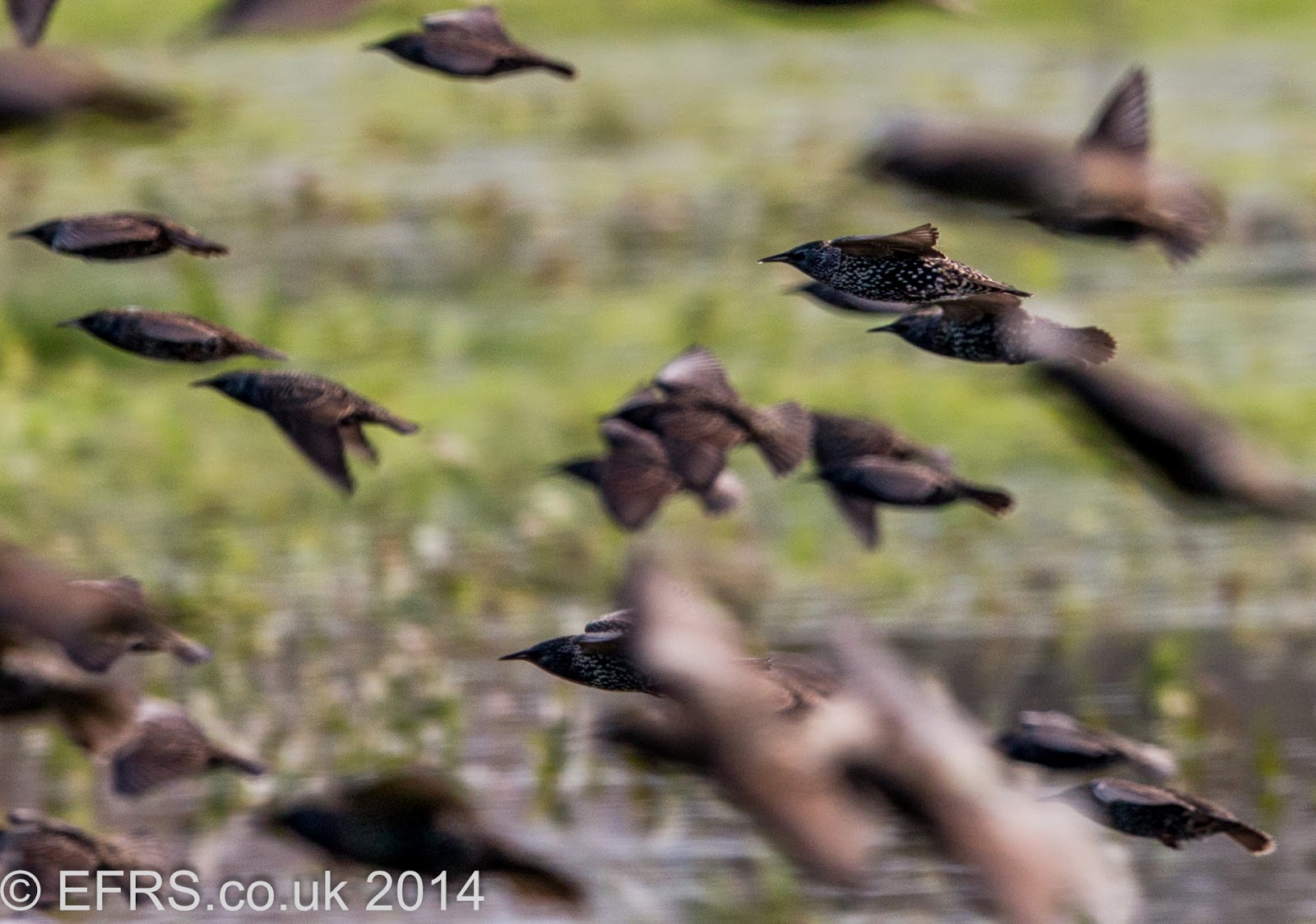 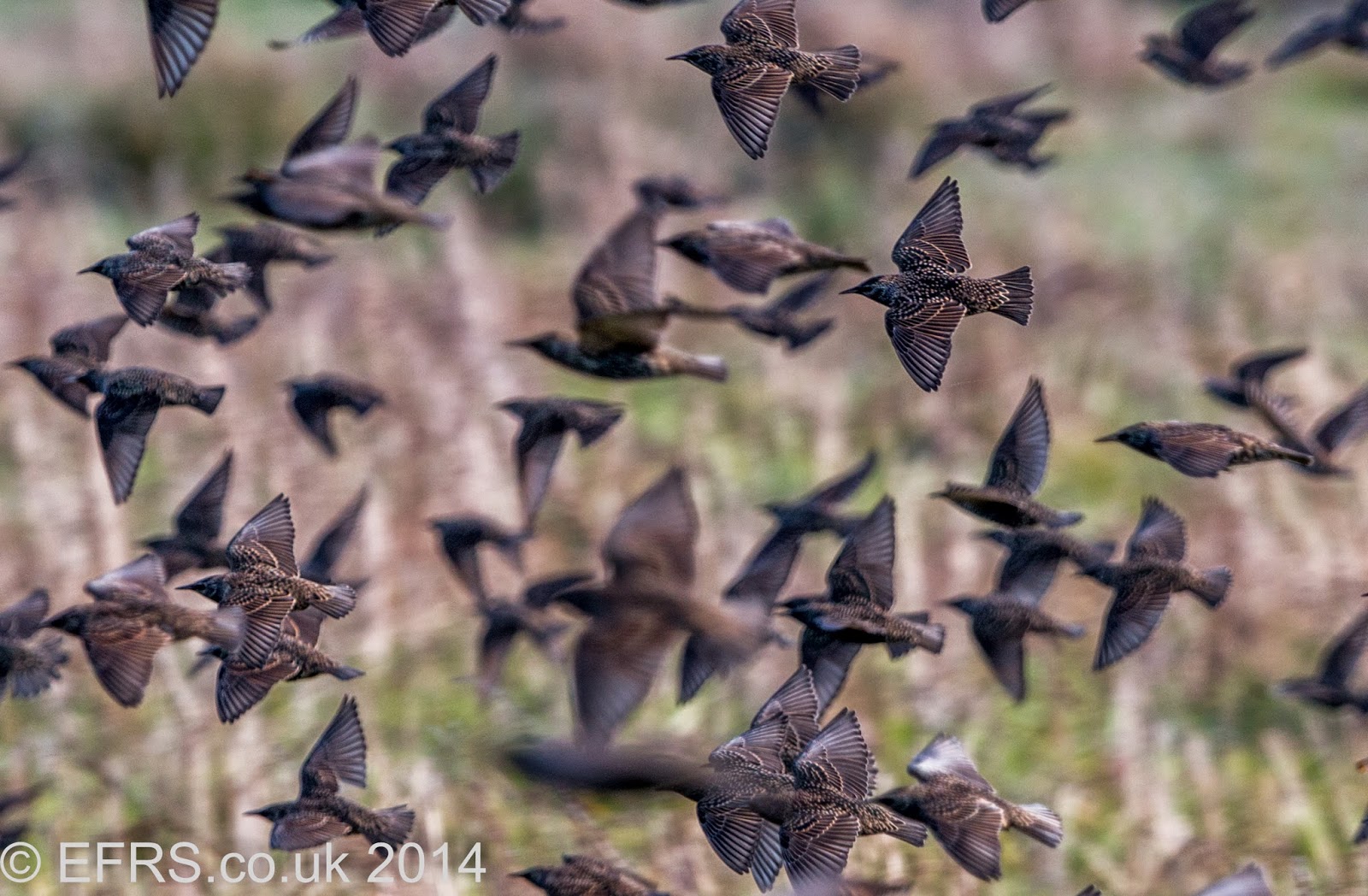 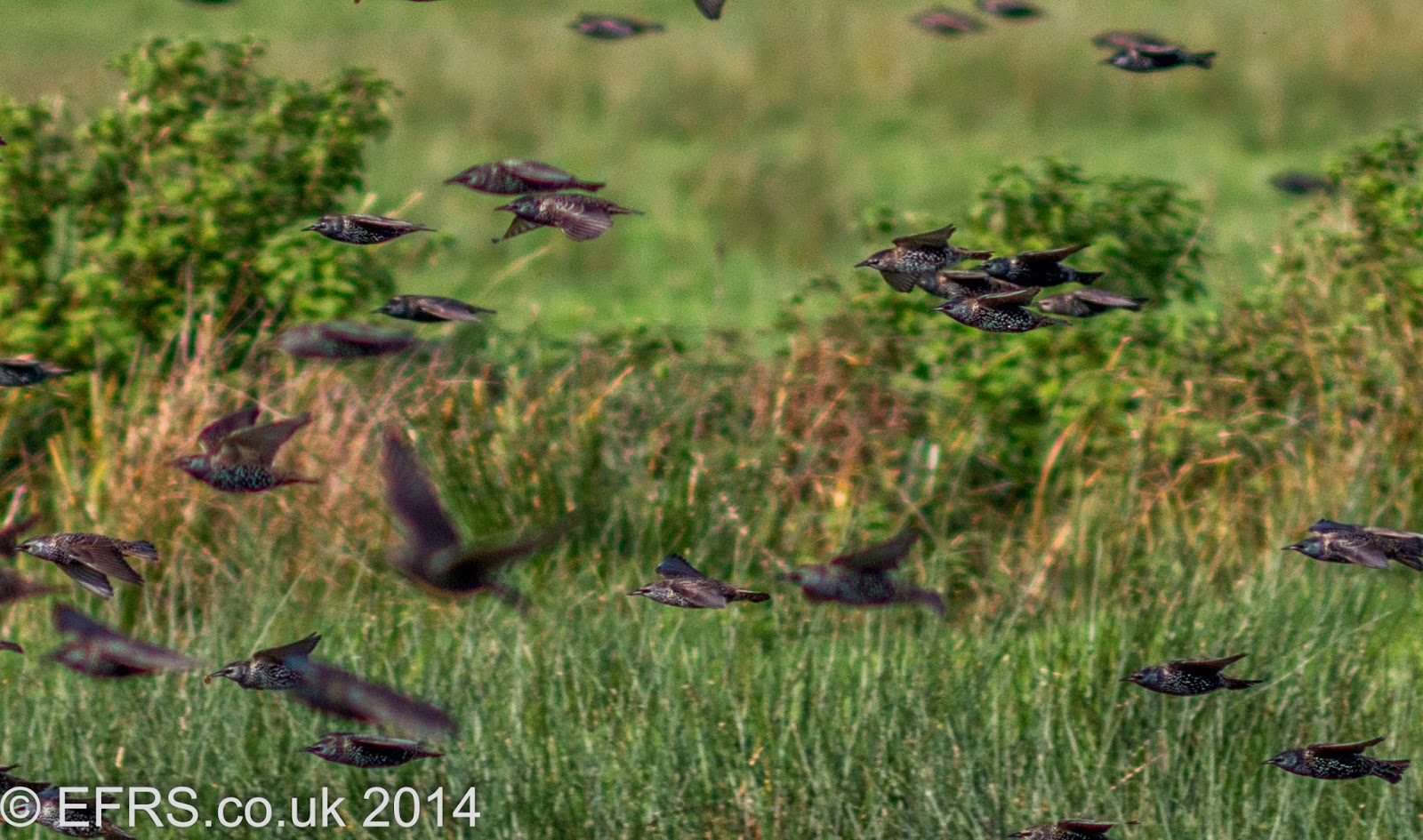 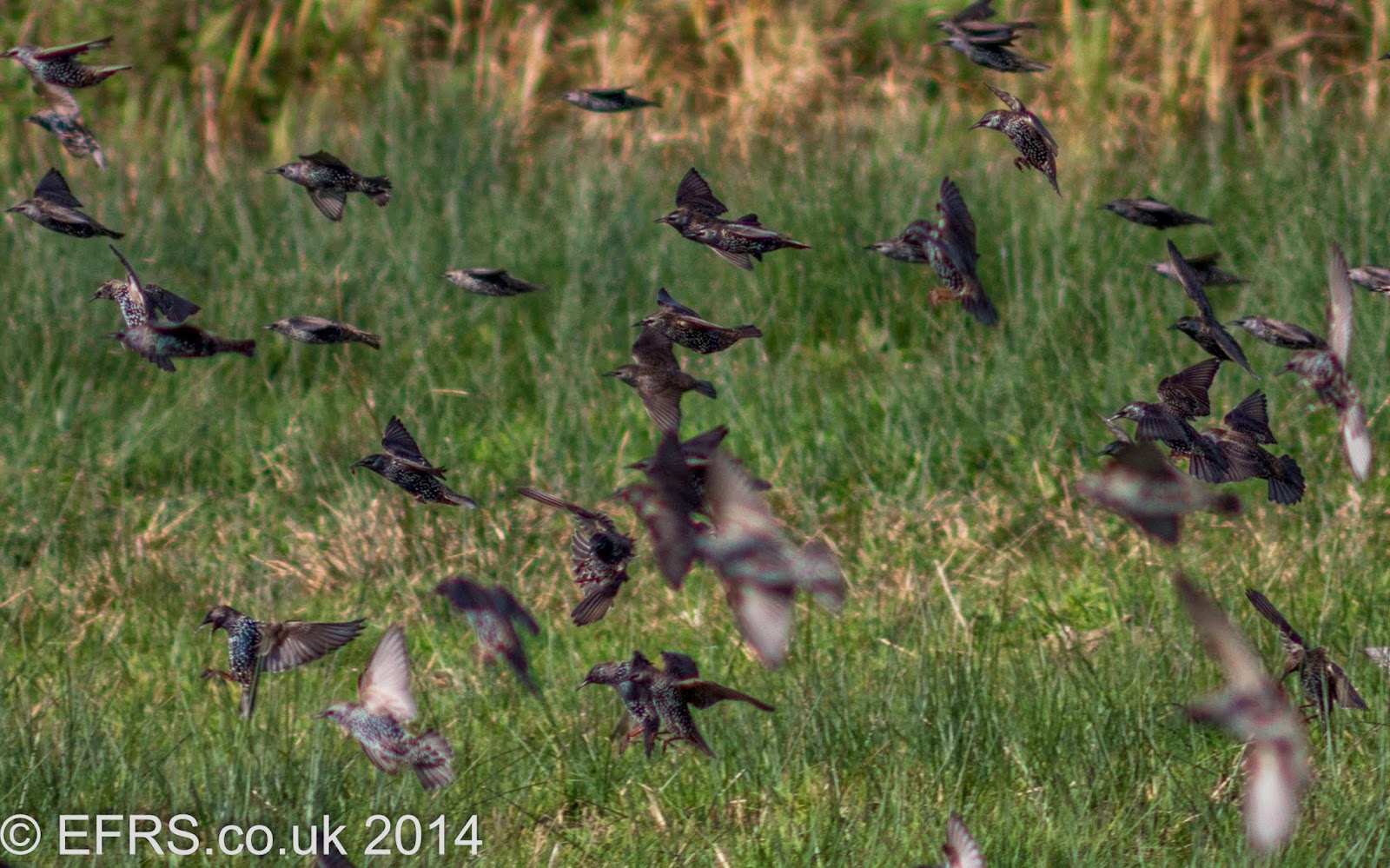 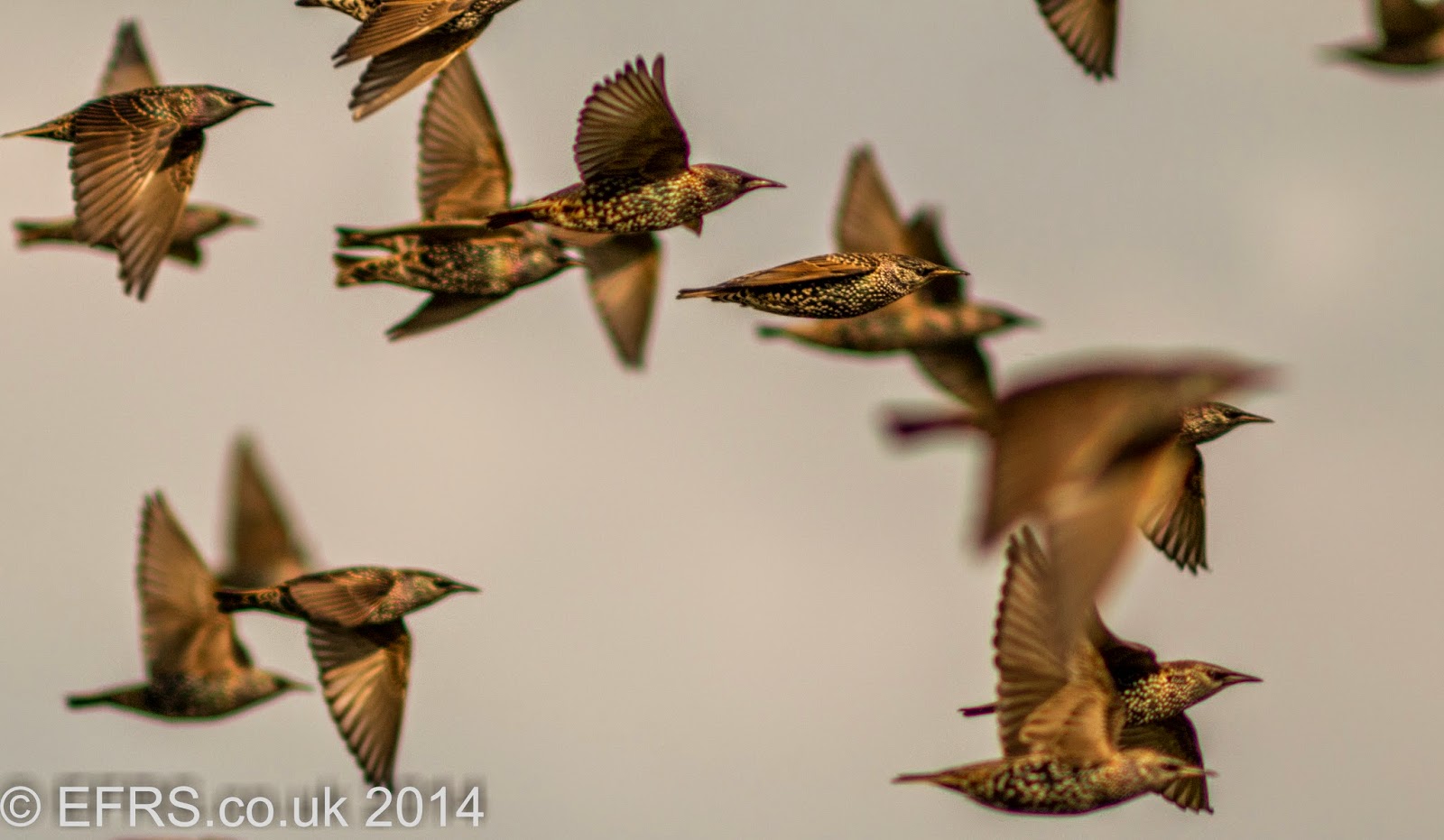 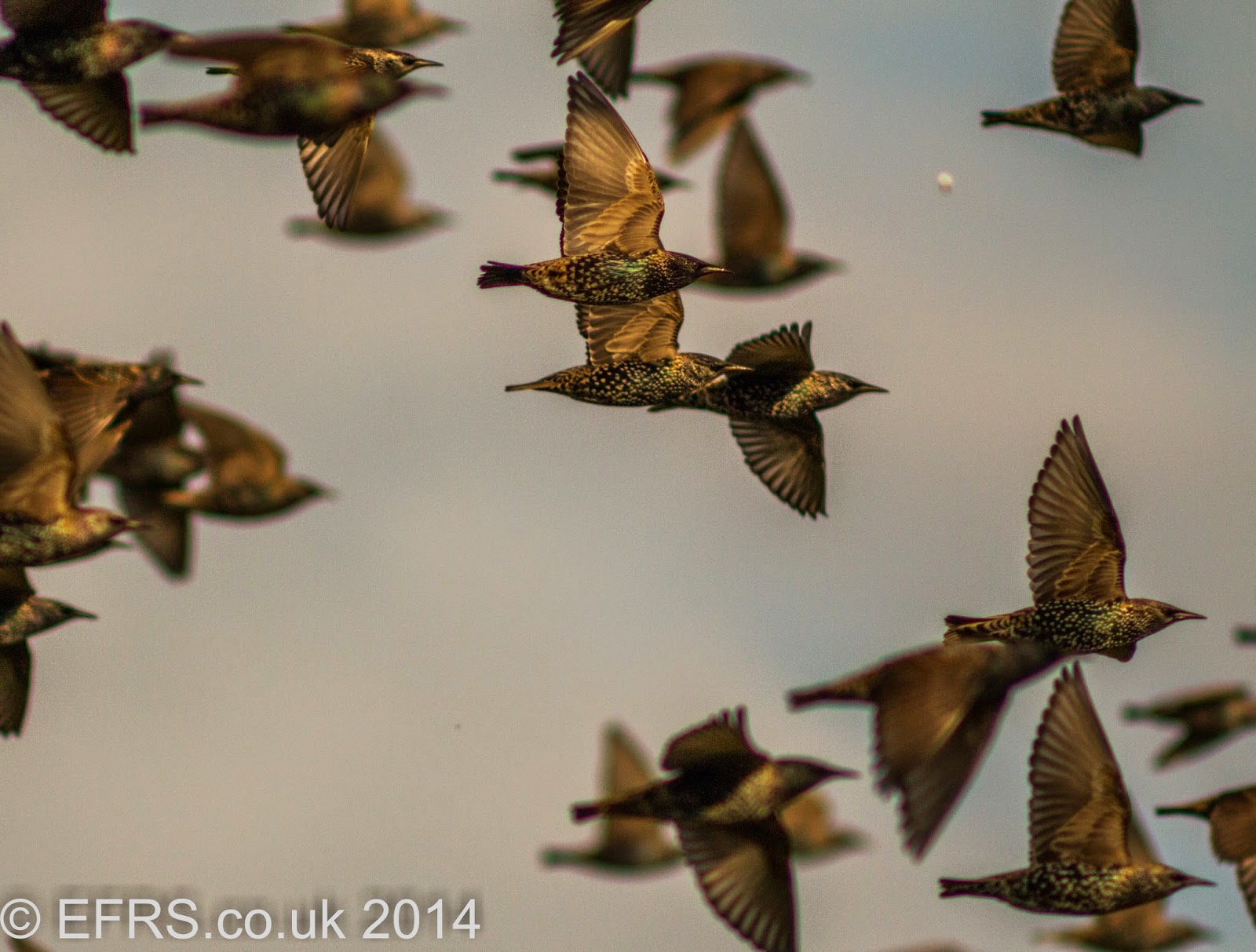 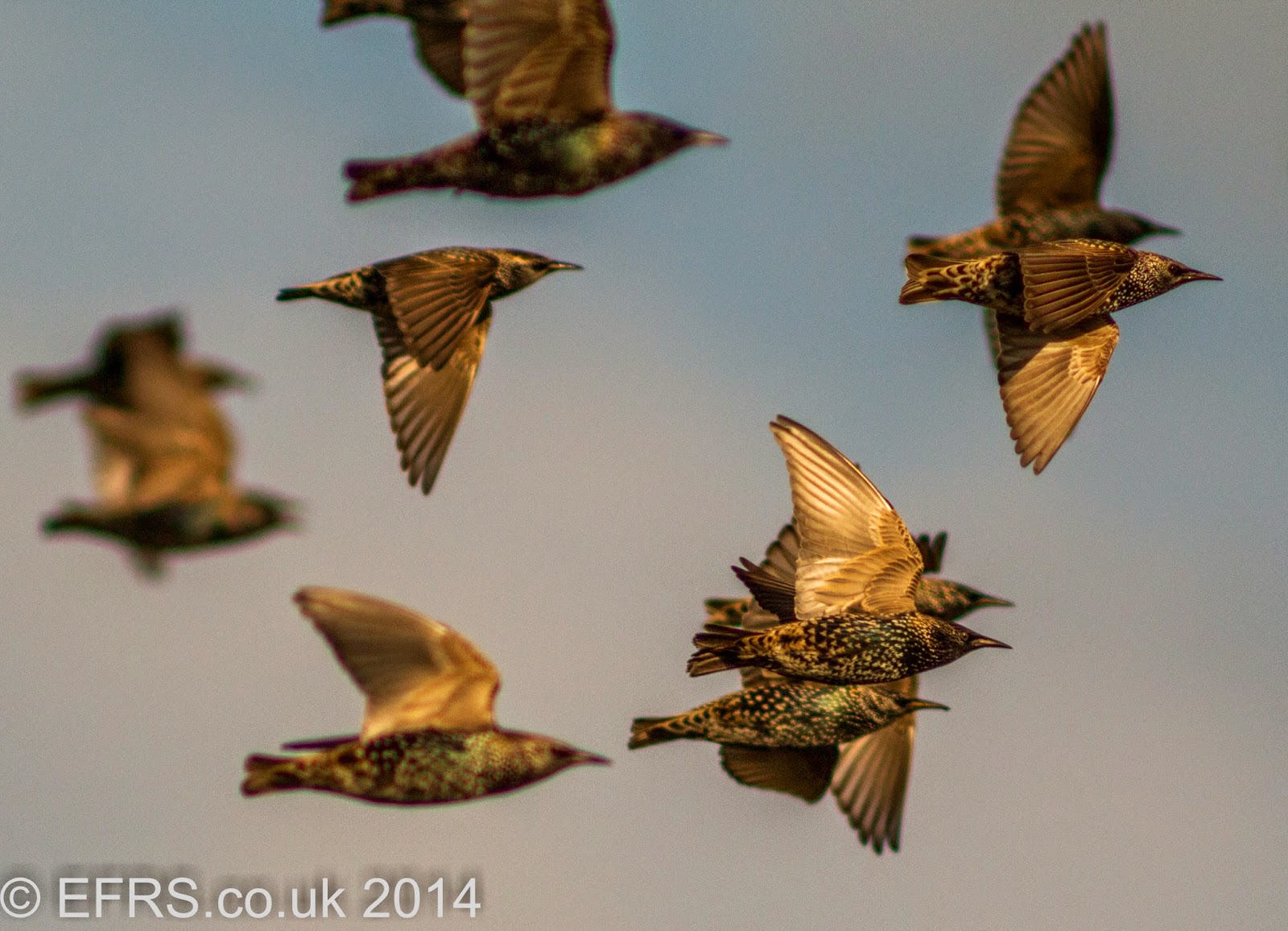 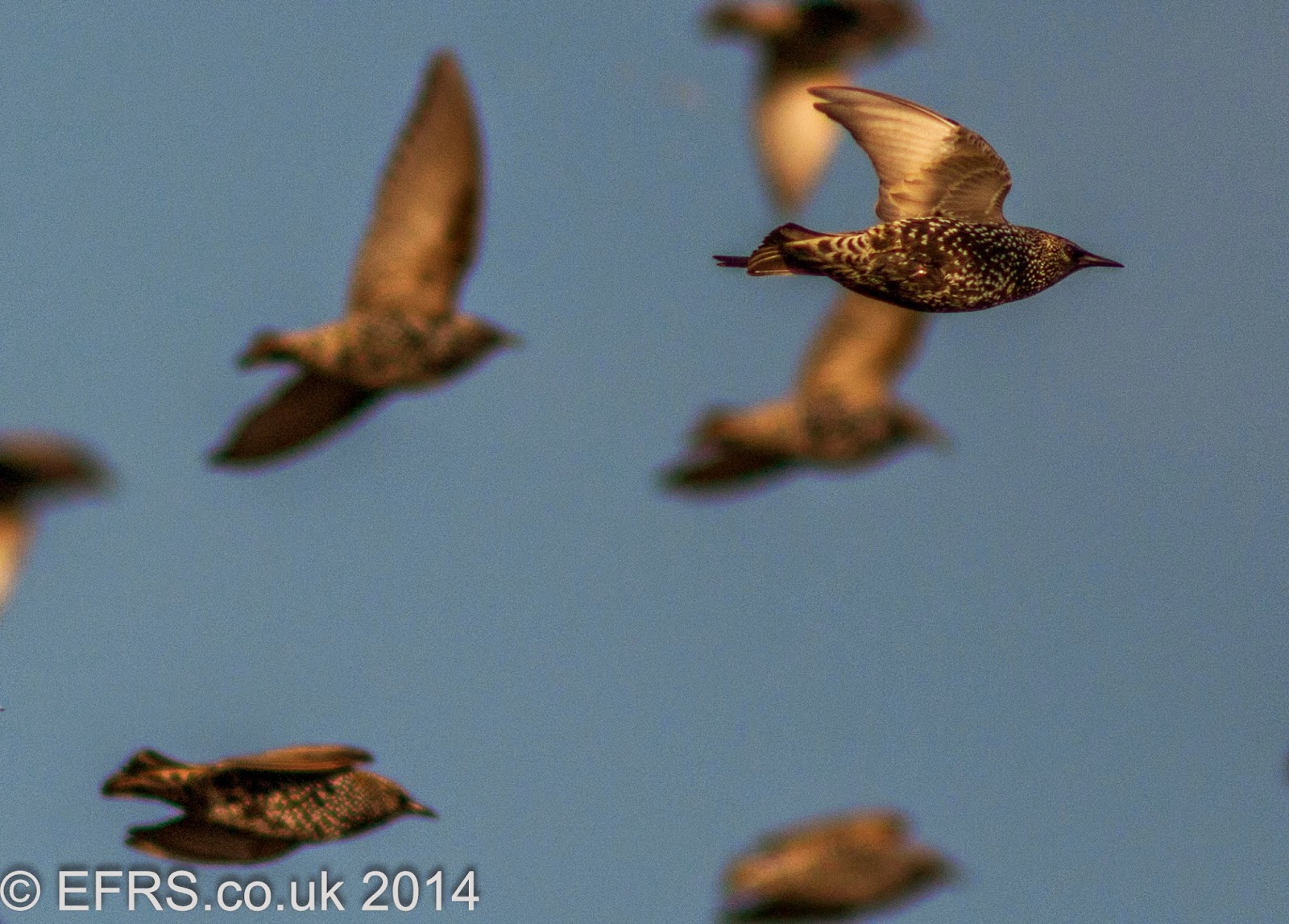 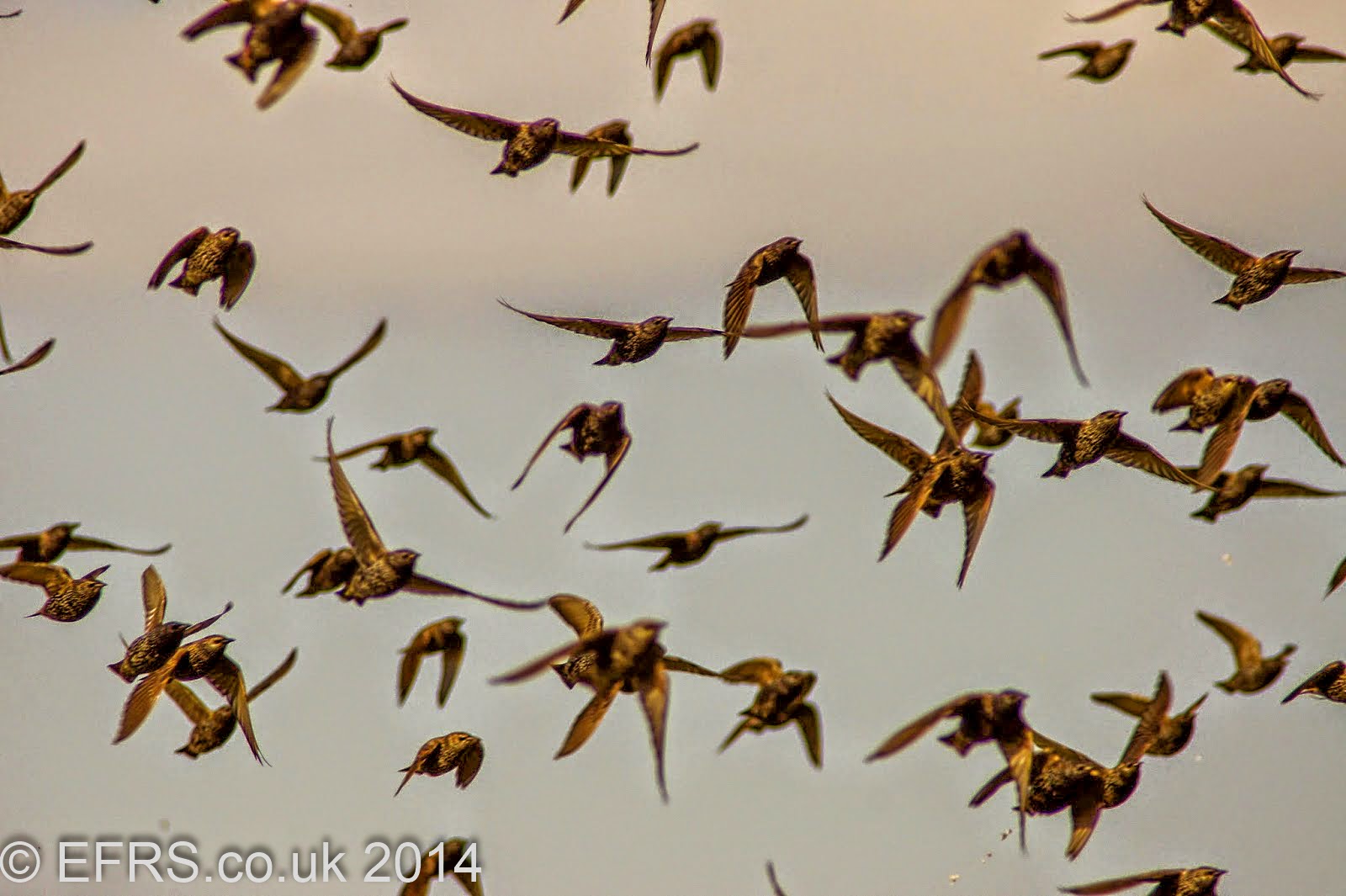 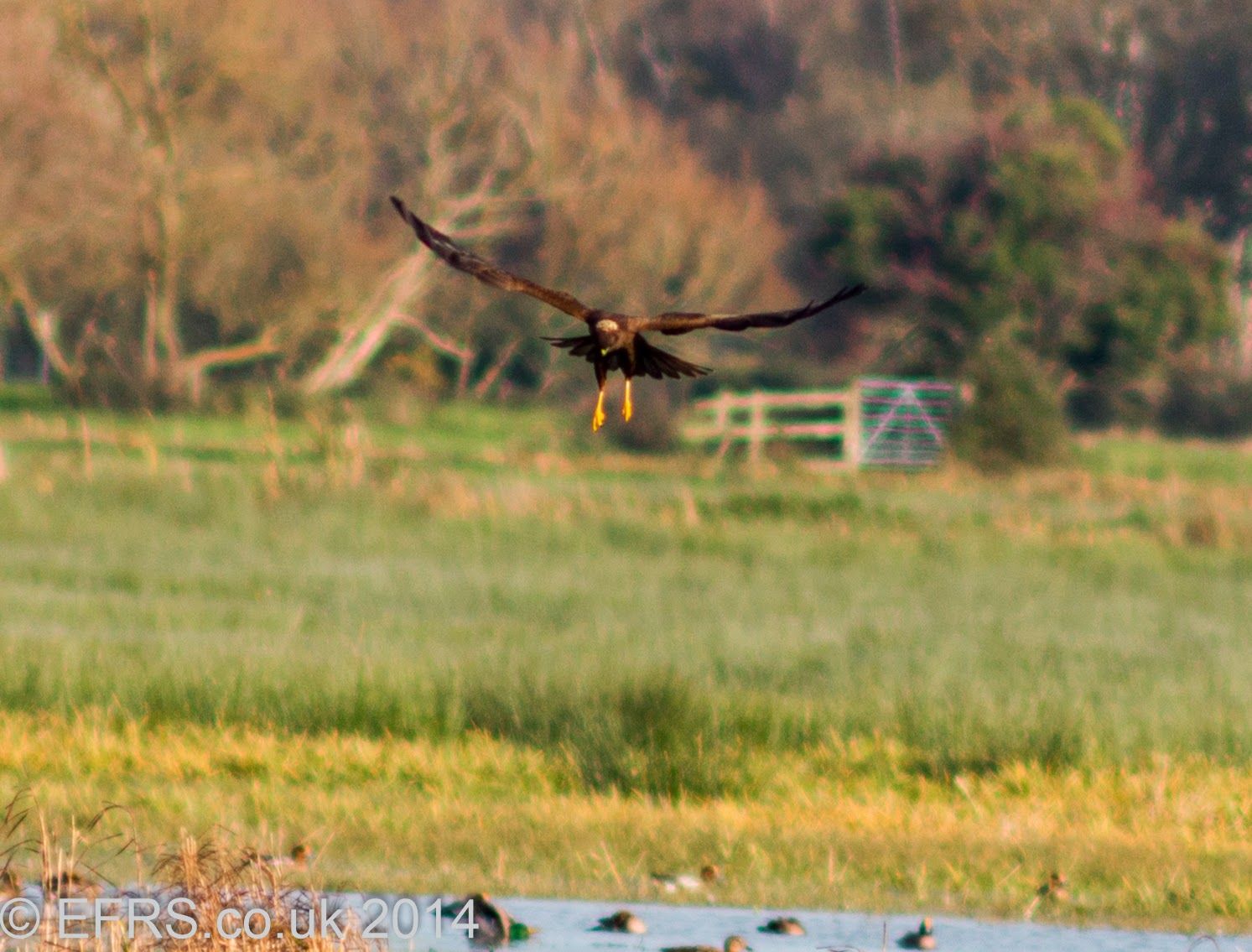 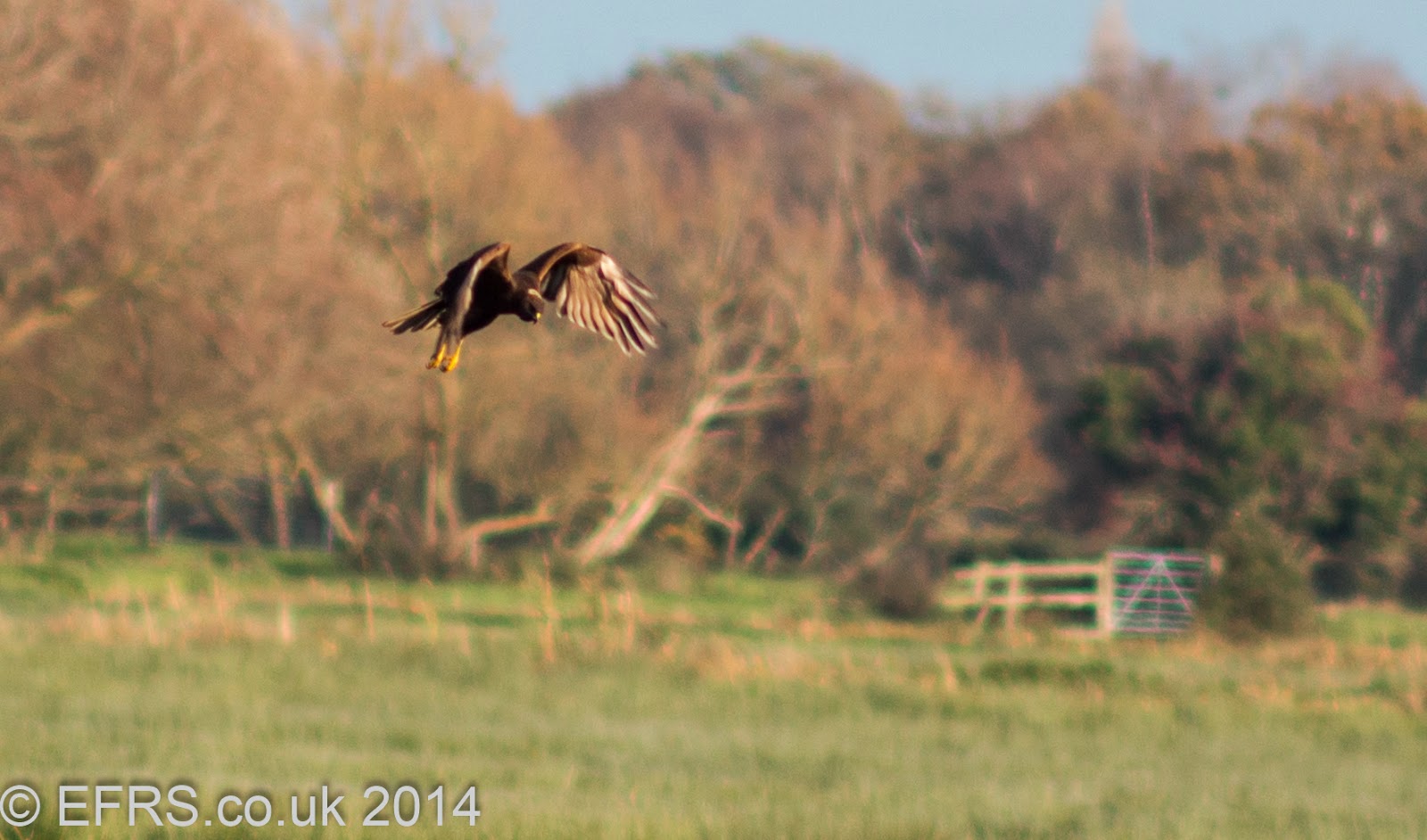 There was a moment after James left when Lee and I thought we had seen a Merlin (I have never seen one) Unfortunately it was a Kestrel. Oh well. I must give Lee credit for spotting and giving me the photo opportunity for this one. Well he insisted! 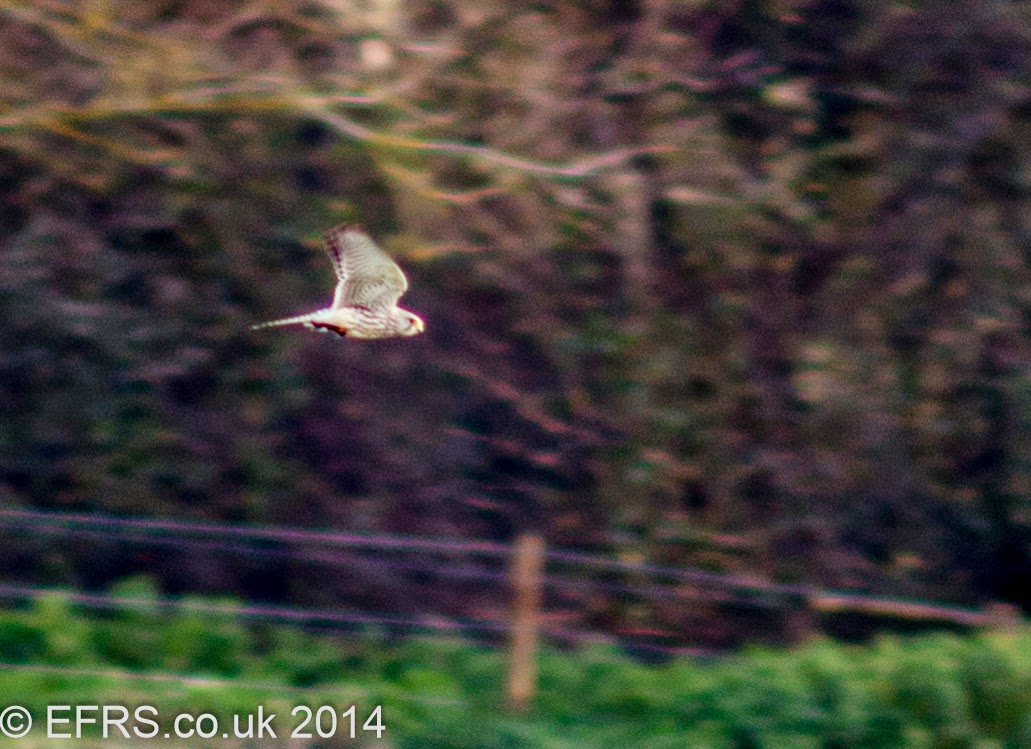 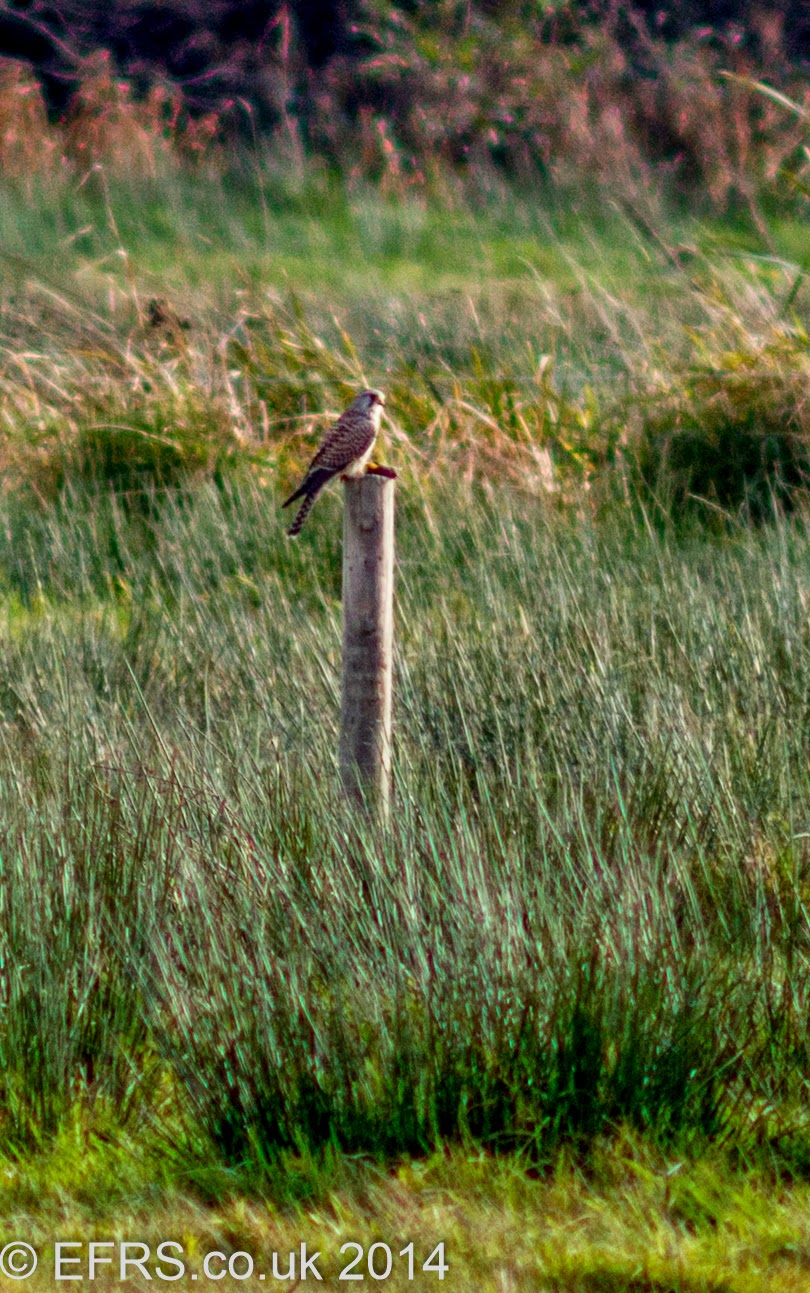 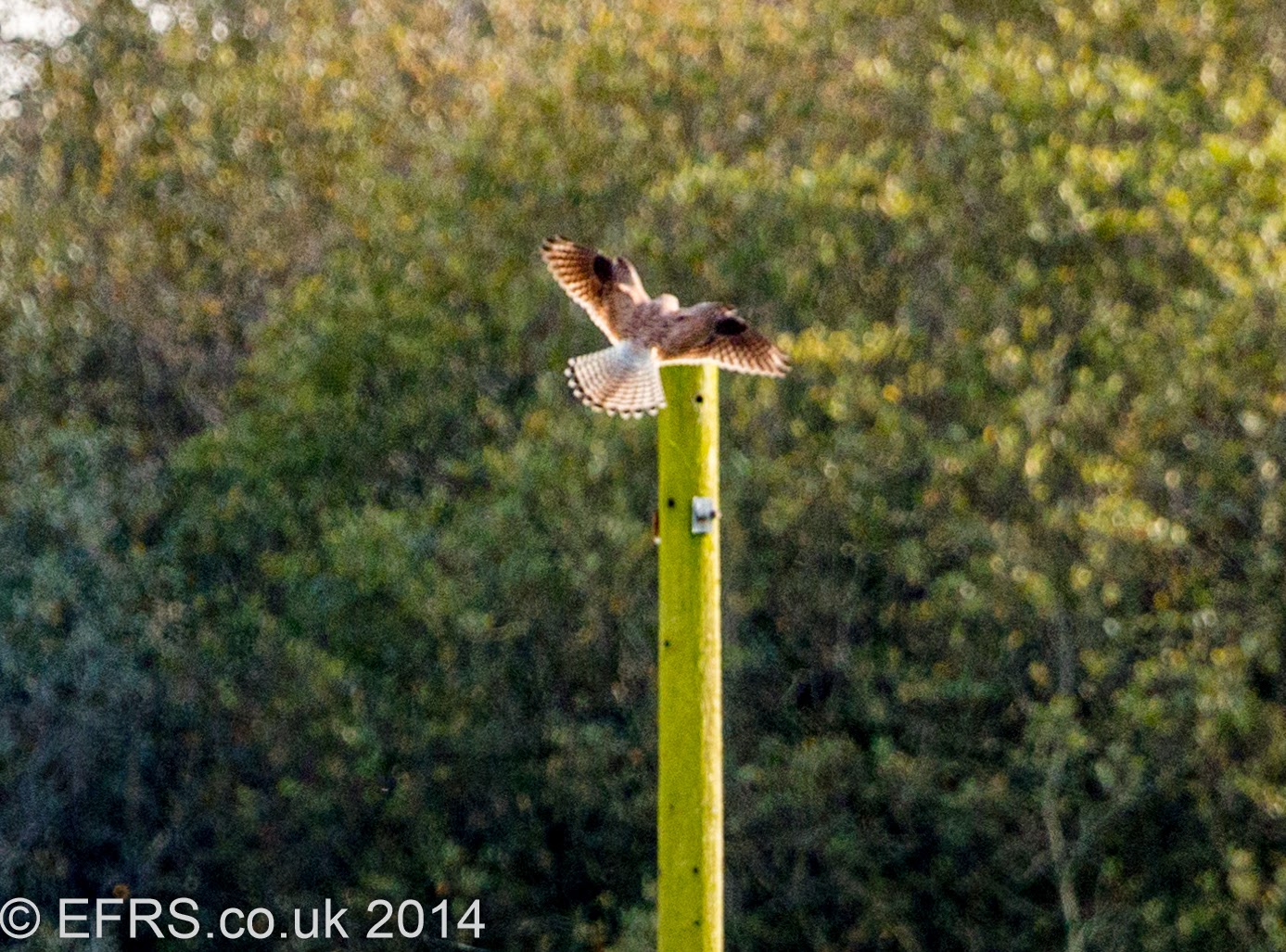 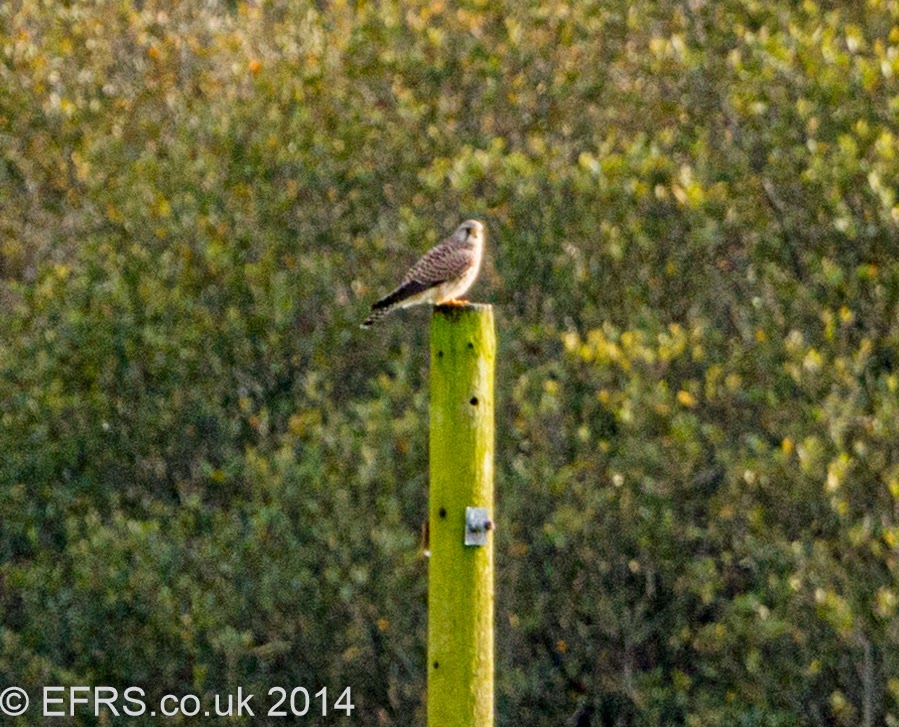 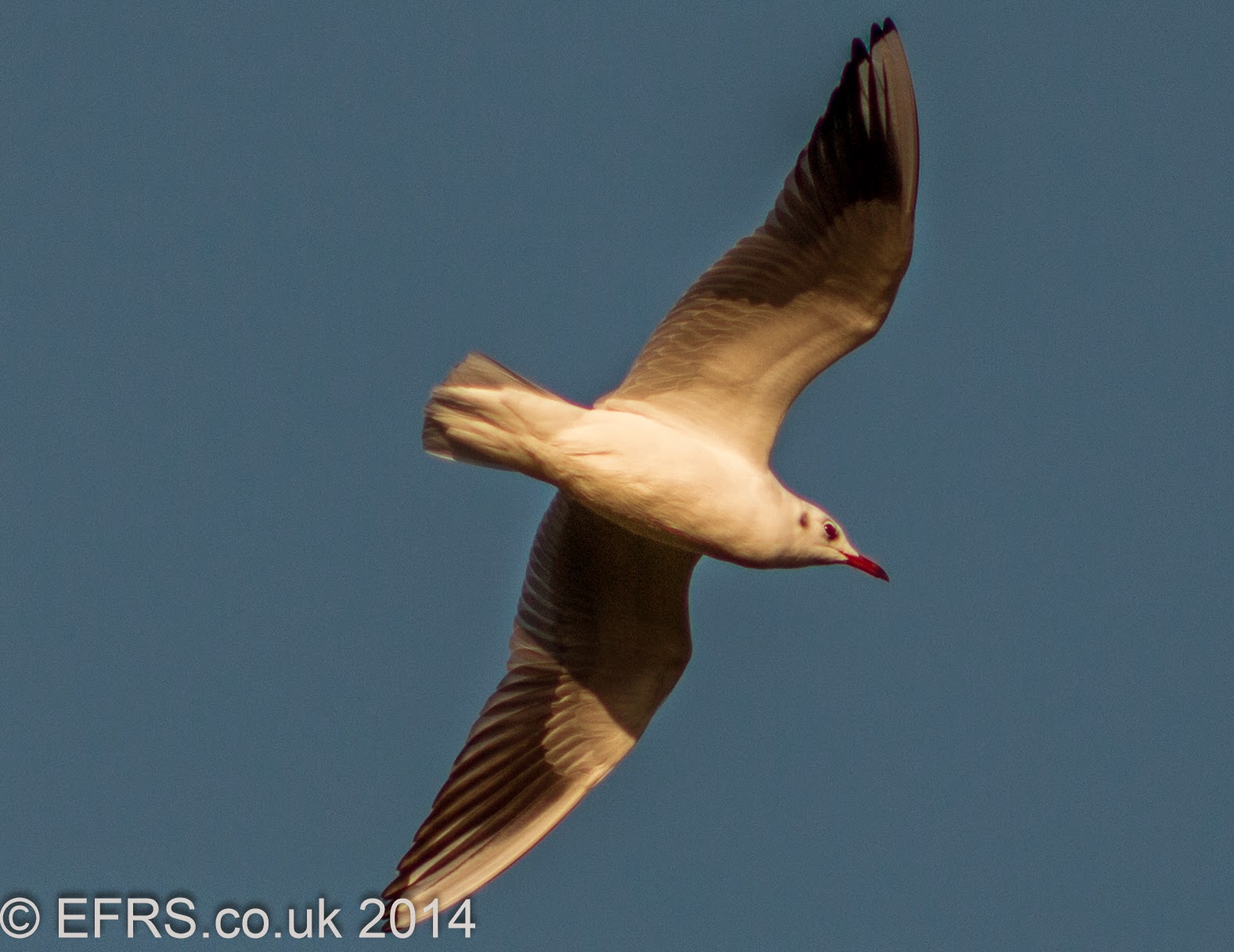 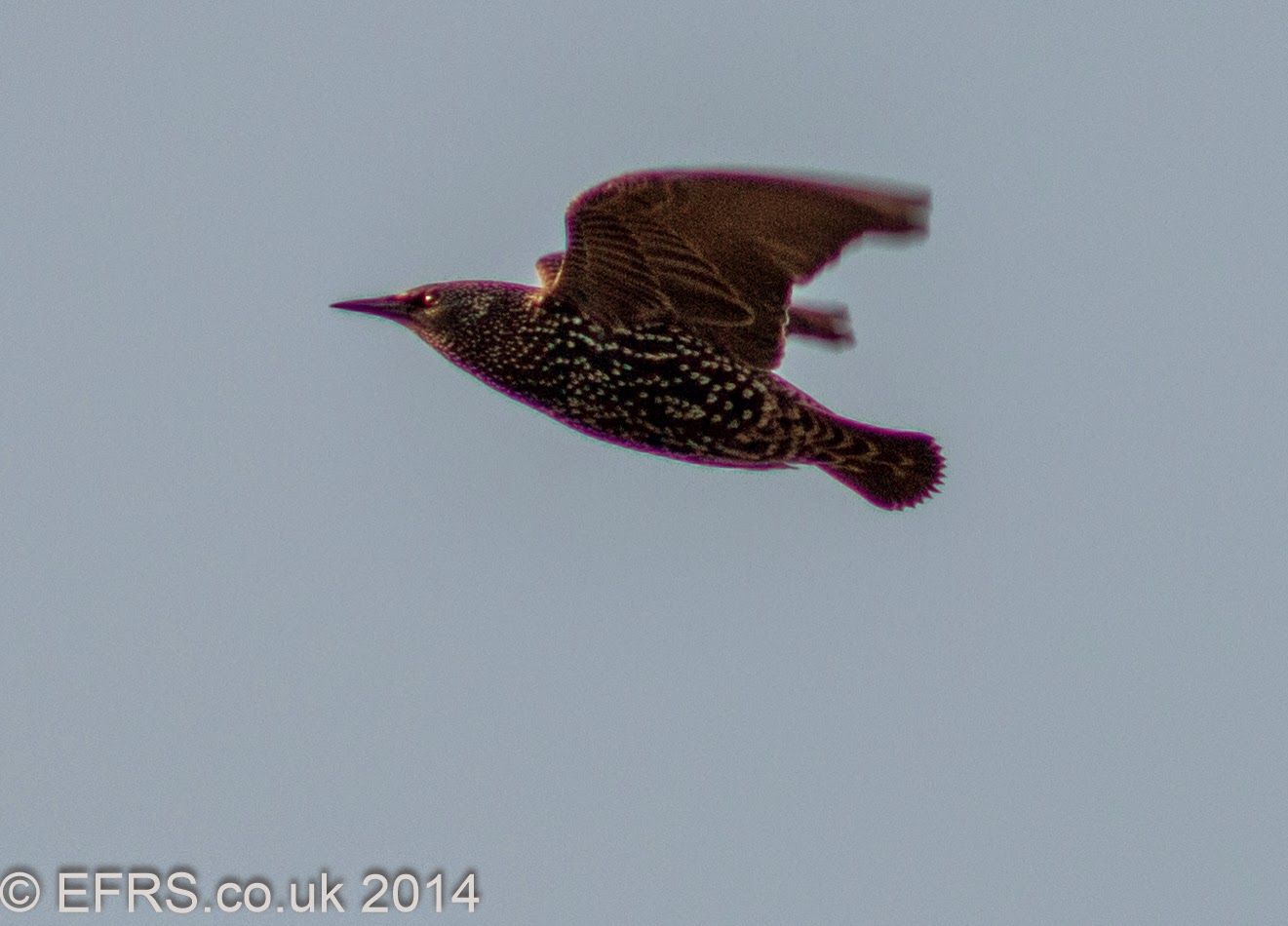 This last Starling pic does show the Tair 3's flaws. Its susceptible to light giving that chromatic aberration so a lense hood is a must. Its a big rubber sink plunger. 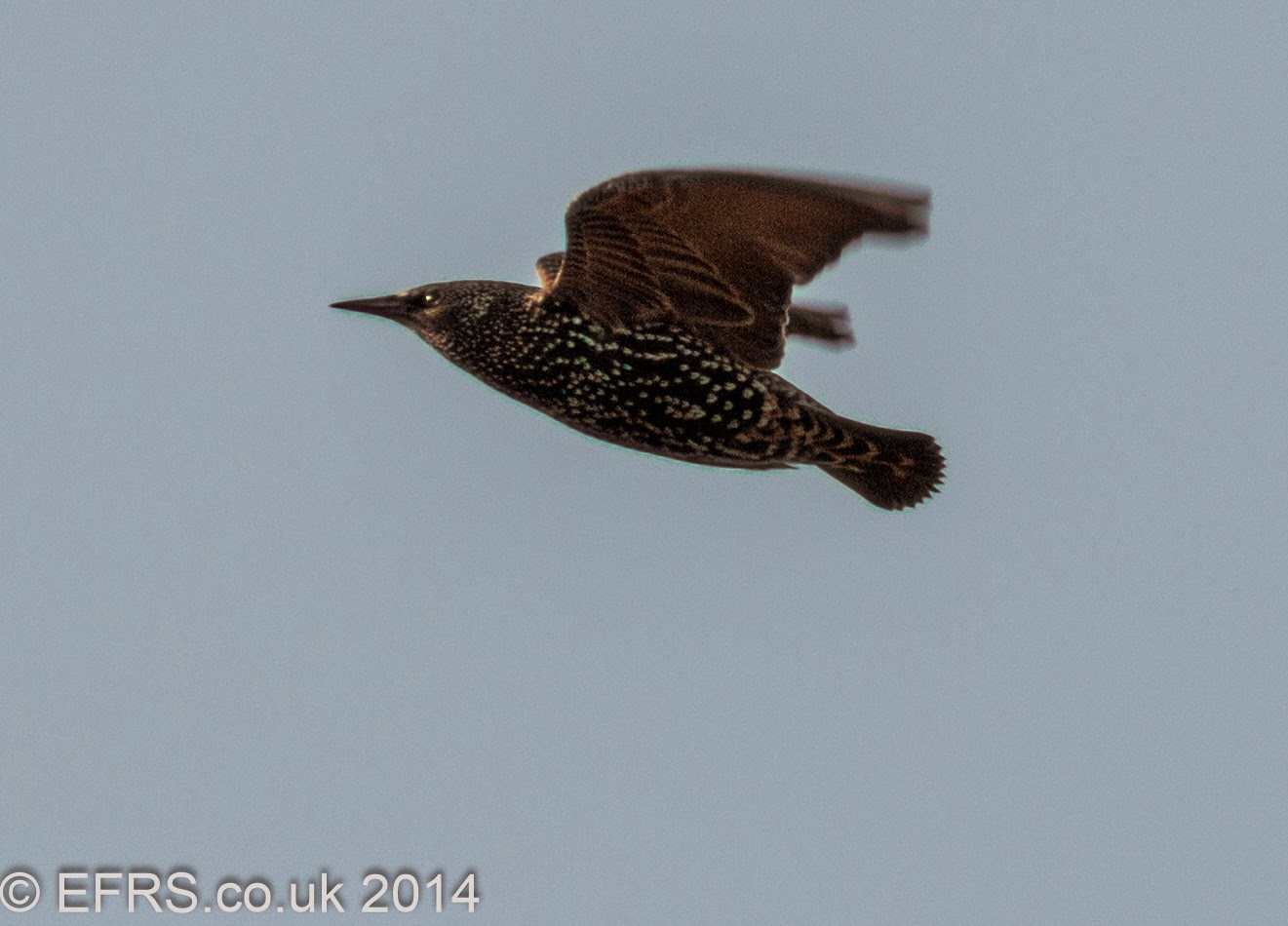 So for £80 I've got one hell of a lense as well as a 'gun' stock to use with it. The Starling pics above in particular seem to have a colour that I like. Almost film like. Plus the cool tin and filters and screw drivers and Helios 44mm etc. I love it. Unfortunately there is another version, the very early Grey one. Its the coolest thing ever. Guess what? Ive just got one.