Well that was a nice sociable afternoon in the Somerset sunshine at VP2 Ham Wall. Everyone nice and chatty. I plonked myself down and enjoyed the varied people and wildlife while the gradual changing of the sun made for a spectacular few hours. The Bitterns where out to play with at least 8 in flight. I managed to get my best pic so far of one in flight. I remember well occasions when I could have got fantastic pics in past years but that was before I invested in a camera. But now that I have invested in a new camera........... I need a better camera! Oh when will it end!! 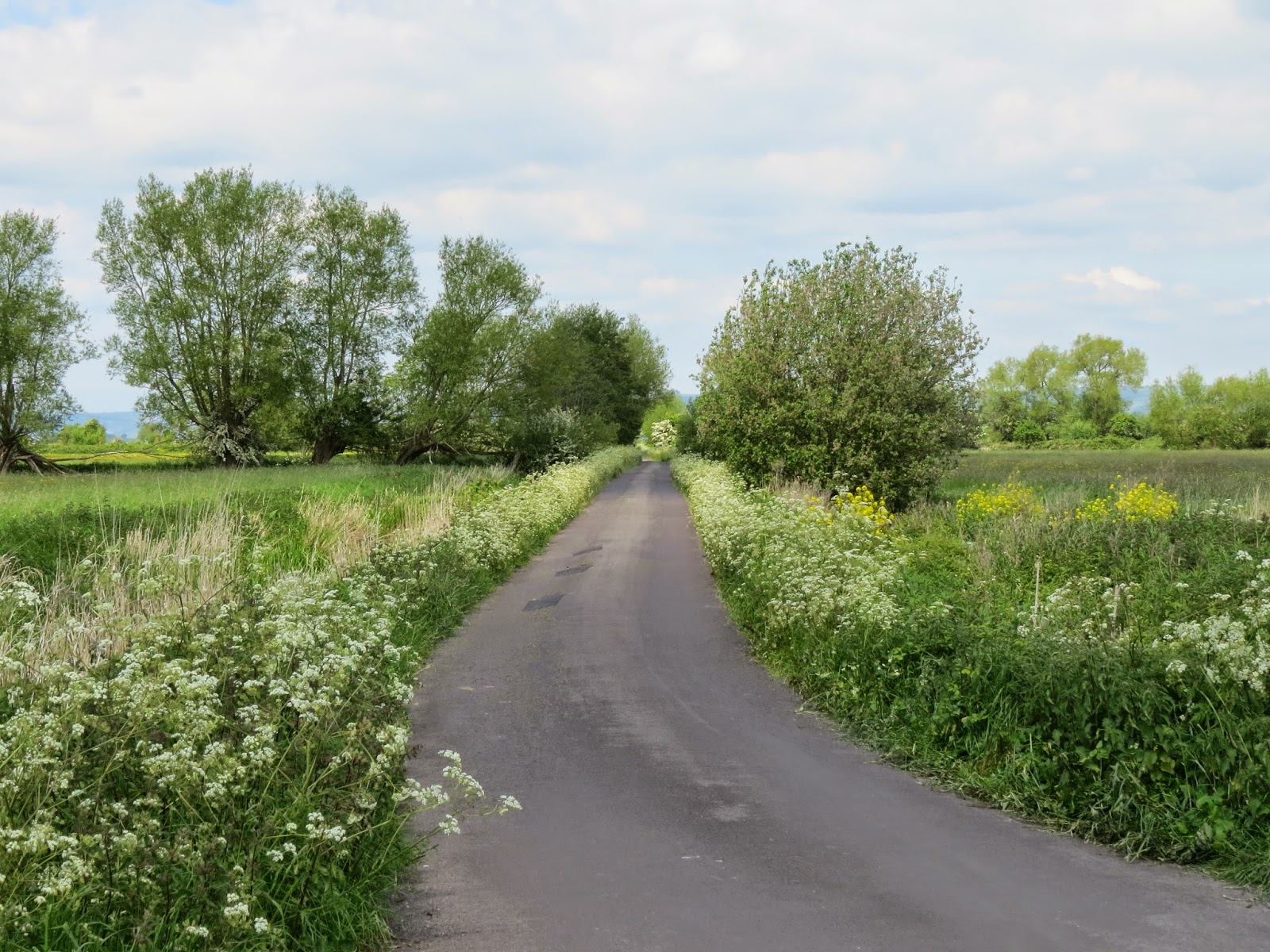 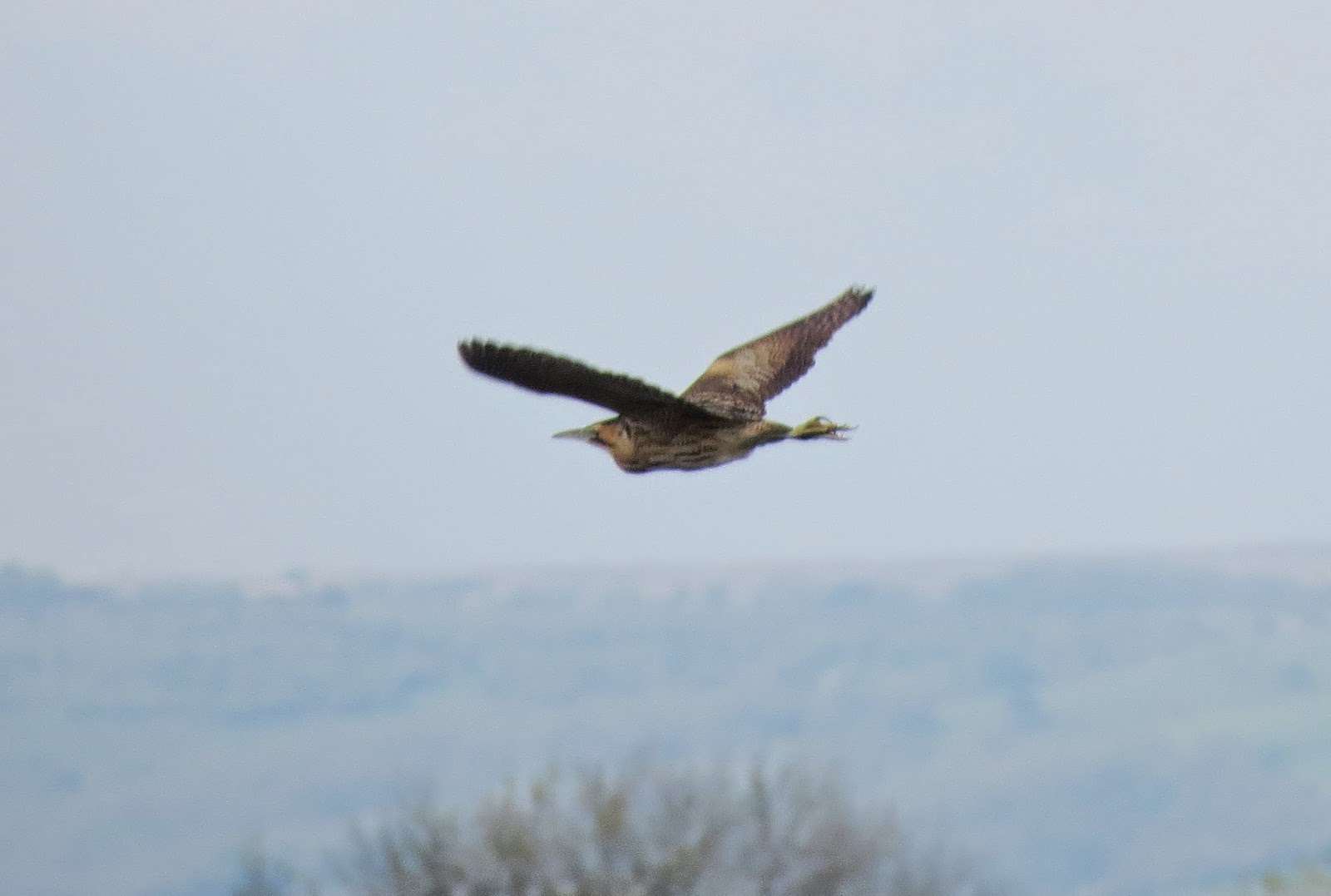 Not a bad pic if you don't look too close!

Marsh Harriers where here and there with females being the most numerous. 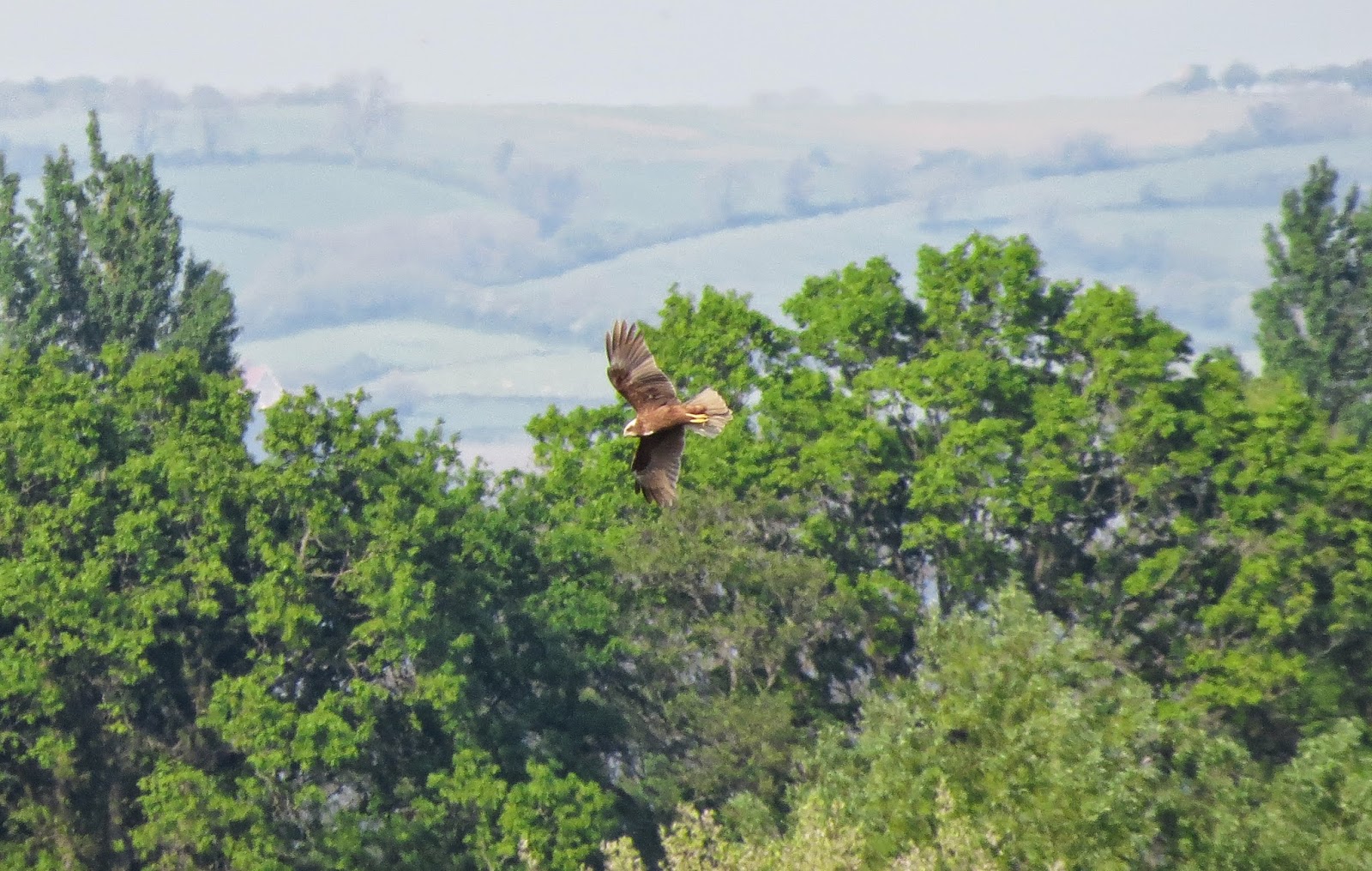 Speaking of Marsh Harriers. How many RSPB volunteers does it take to mistake a Buzzard for a Marsh Harrier? About 30 thats how many. OK so it was probably a combination of wishful thinking and over excitement on their part and we've all been there haven't we. A group of blue tee shirted volunteers where taken on a bit of a walk about. They were treated to a Bittern in flight. Suspiciously on cue I thought but is that just the cynic in me? Hee hee 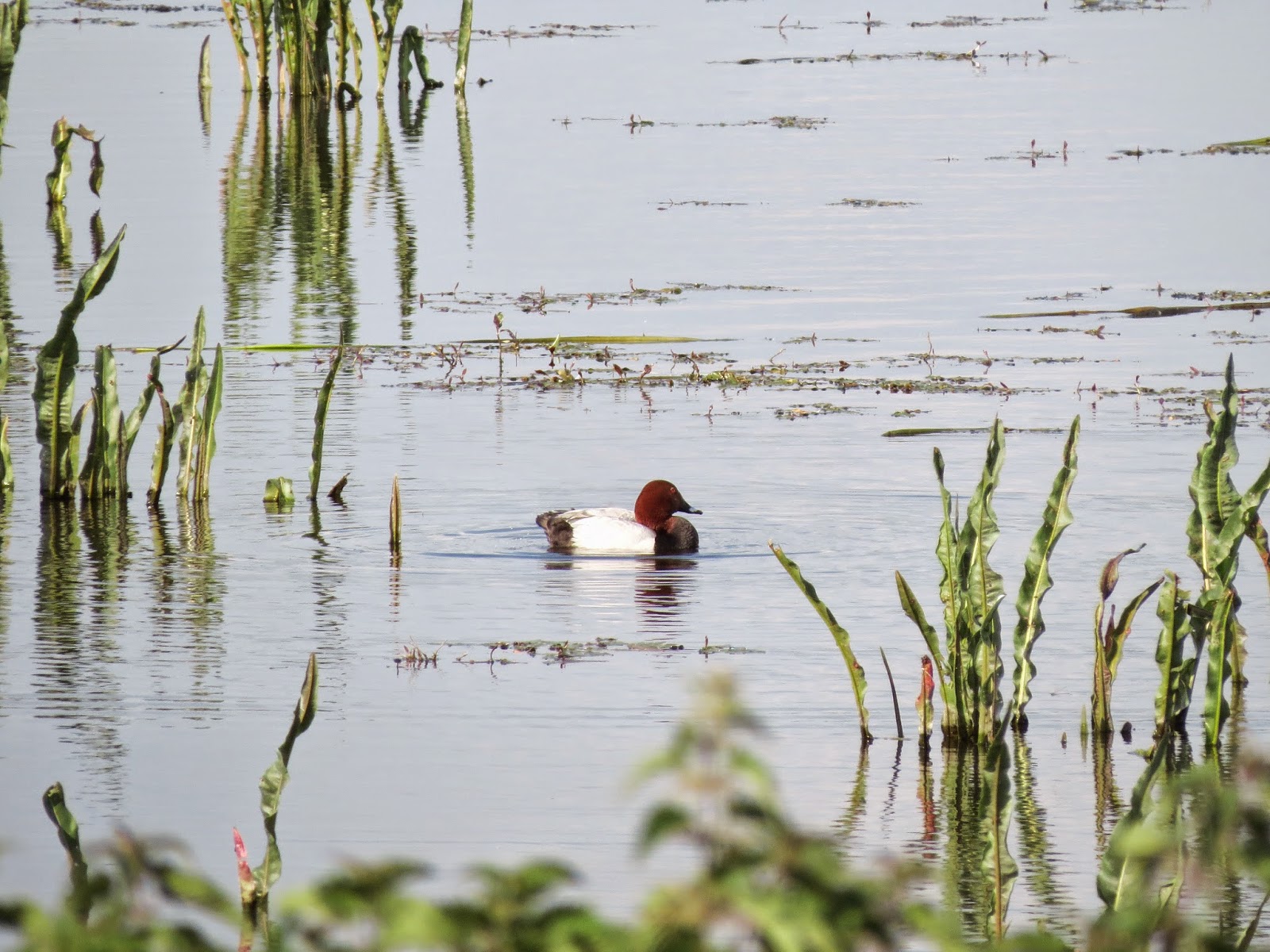 There were quit a few Pochard

Later on a pair of Little Grebes popped out from the reeds and landed smack bang in the middle of the lake. They then sat there looking like they where not sure why they where there but where too embarrassed to move off. 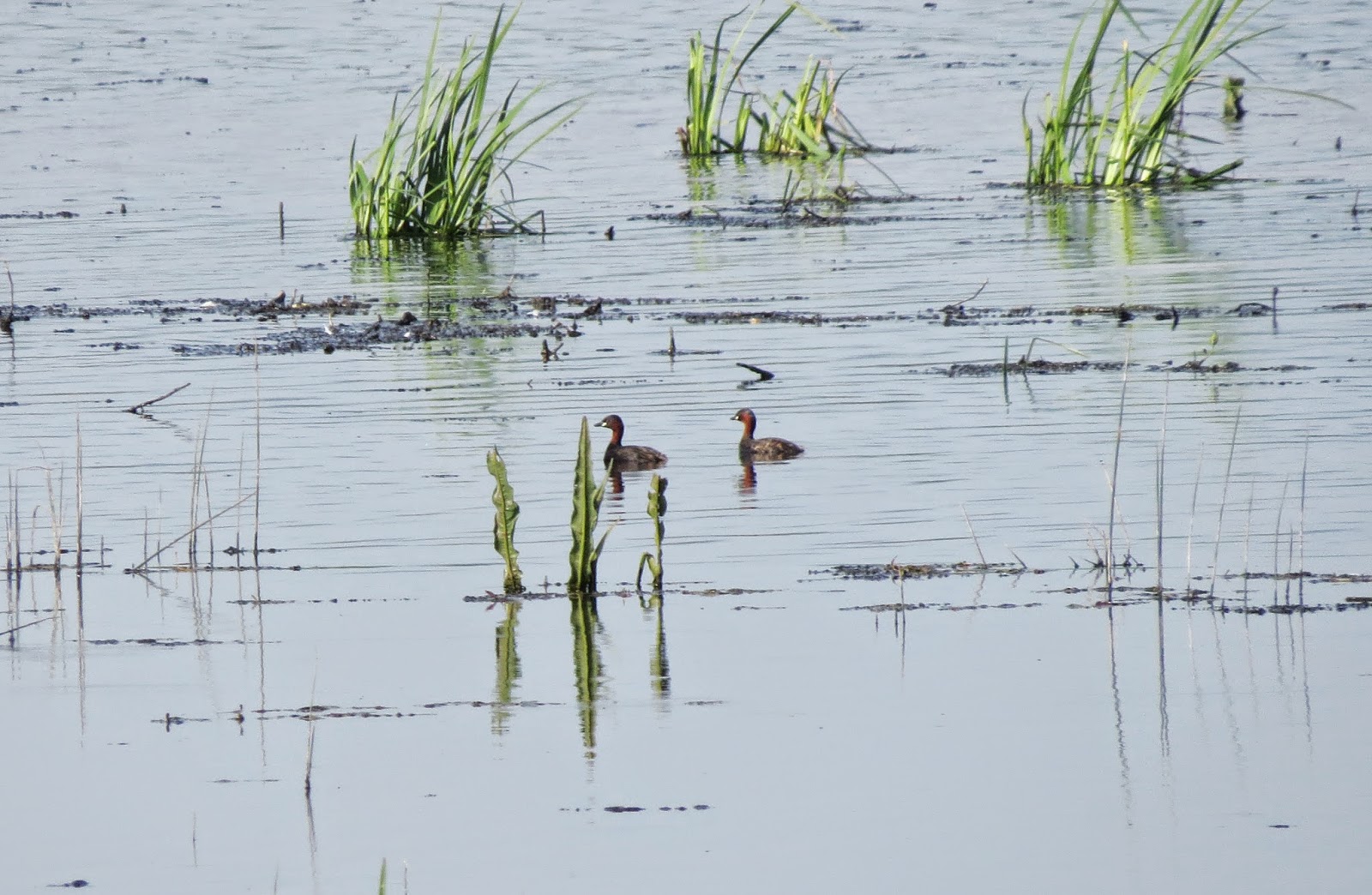 So nothing too spectacular or exciting. The day was just............ nice. Peaceful, calm, nothing to bother me. Nice chats about equipment, Bittern and Hobby populations, no wind, sunshine. Even a few helicopters. At one point I had a Hercules and a Hobby in my scope.

I did see one odd thing though. Way off in the distance I saw about half a dozen Crows acting like Hobbies. I have seen this a few years ago. Around the time that Hobbies appear I see these crows, in exactly the same place doing exactly the same thing! Flying up and looking like they are catching dragonflies with their claws. Odd.