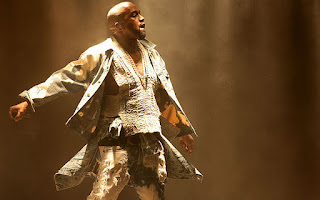 Ham Wall.  It’s a quiet time of year.  The Spring birds have flown off and the winter ones haven’t arrived yet.  Leaving us with just the residents.  Plus a few Headline acts.  The ones that get a lot of re tweets and trends.  A bit like Kanye West at Glastonbury.  Everyone clamors to see them but are they really worth it?


I make no bones about it.  I was keen to see the Headliner.  The Night heron that people have been talking about.  I wandered down to the Tor hide, which was full.  Sadly there were more people than birds.
Nevertheless ,a young Great Crested grebe was busily fishing and getting bullied by a swan (possibly part of the headliners entourage). 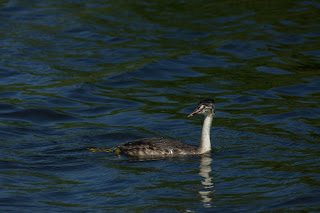 Also a Little Grebe actually swam reasonably close and stayed above water for more than 5 seconds.  I am sure they have gills… 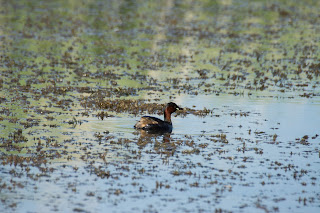 After an hour or so it became clear that the headliner was delayed in traffic or stopped to sign autographs.  Anyway I was getting a bit fidgety so I left and walked along the main track for a bit. 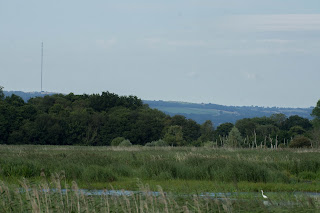 Another one for Robin Morrison J 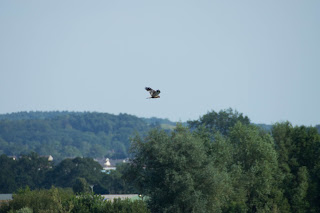 Marsh Harrier from about 5 miles away.


After soaking up a bit of the summer warmth I decided to call it an afternoon and strolled back.


A cyclist breezed up behind me, I took a quick look as he passed.  It was non other, than Michael Eavis.  So that’s where the headliner had been.  In talks with the Worthy Farm festival organiser all along! 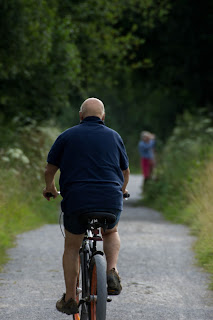 Michael Eavis (it is him before you ask)
But, although it is great to see these big acts it has to be said that, for me our resident, house bands are better.  I never ever tire of seeing Marsh Harriers and still long to get a really good picture of one.  The same goes for Bitterns and our new members, the Egrets (Little and Large).
Just before leaving another cyclist appeared from the opposite direction.  A man who gets far too many good photographs and even has a super hero name (show off). Robin Morrison.  I might change my name to Batman… 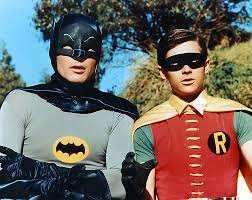 Anyway we had a quick chat.  He does have some difficulty in distinguishing between me (James) and my compatriot Andrew who was off at Steart (see below).  Luckily he realised that Andrew was the “crazy one with all the funny lenses”.  Indeed he is… 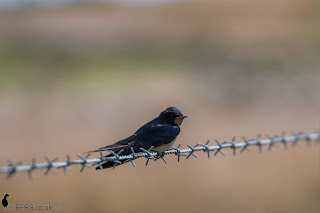 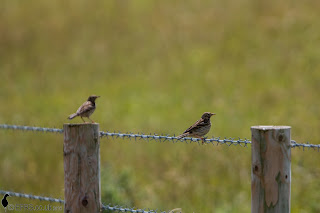 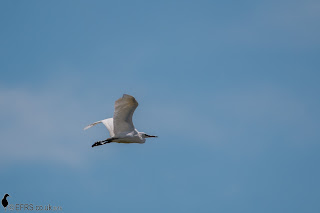 One of quit a few Great White Egrets
This little lady was giving me the eye. She was on the wrong side of the fence unfortunately and was desperately trying to find her way back home.﻿ 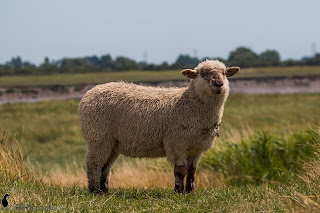 Phwwaahhh!
And now a bit of self indulgence with the funny ones﻿ 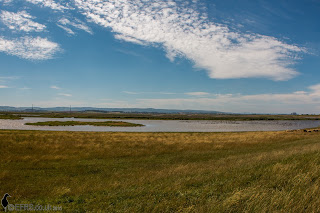 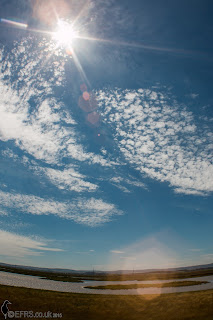 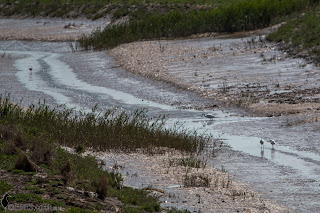 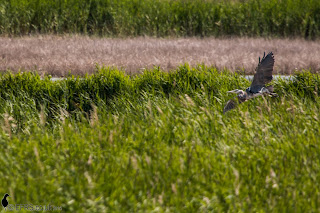 Just the one Grey Heron
As usual another favourite of these parts was having a hunt.﻿ 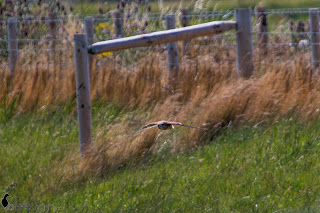 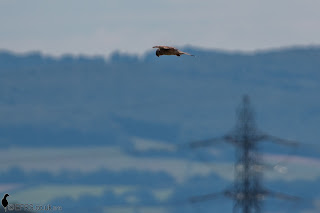 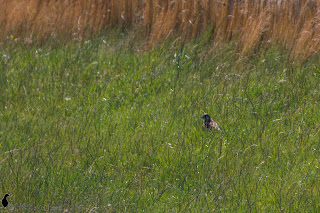 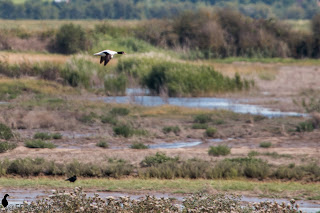 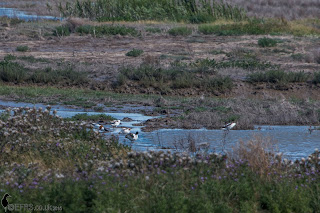 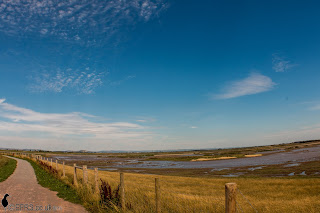 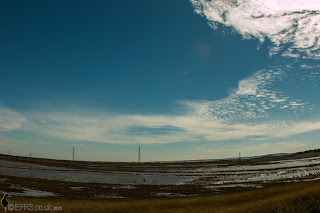 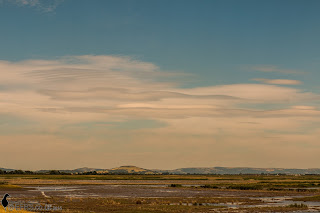 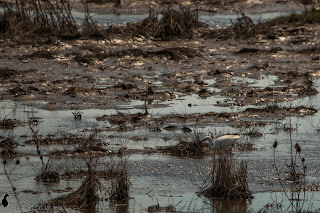 Now this is showing an Egret in its natural environ. Just needs a Hippo! 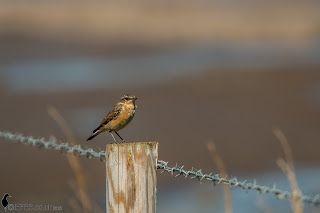 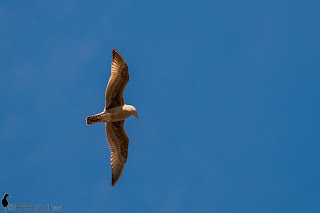 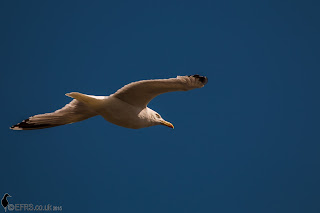 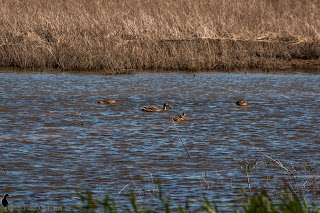 And some Shoveler Ducks
Not the amazing sights of Hamwall but still a joy to be there.﻿