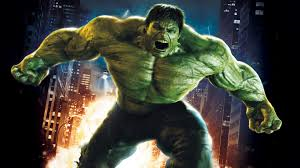 Today I took an afternoon visit to Canada Farm.  I have to confess I have never had much luck here.  But I fancied something a bit different so I went anyway.  Along the track to the hide there were all sorts of little birds flitting about and generally being uncooperative in front of the camera.

I got a bit excited when I saw this.  I thought it was a Nightingale… 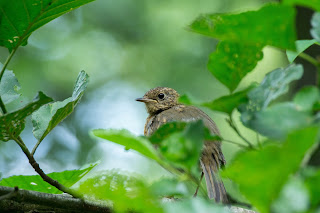 
Once in the hide I opened up the shutters and lagged inwardly at the long stick protruding over the water right in front of the hide.  This “Kingfisher stick” was here the last time I visited some months ago.  I scoffed and thought that no Kingfisher in the history of Kingfishers would sit on that stick…
In the distance a large bird caught my eye.  I thought it was a Marsh harrier initially but as it flew a bit closer it became more gull shaped. 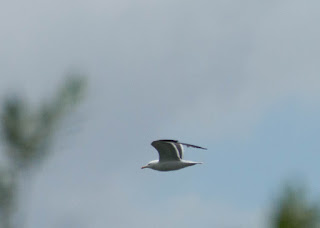 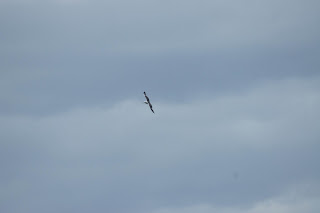 It was all rather peaceful on the lake with only a slight breeze to ruffle any feathers.  I relaxed a bit and put my camera down.  I just soaked up the atmosphere.  Then a young Bittern came crashing out of the reeds close to the hide.  Taken by surprise I got these. 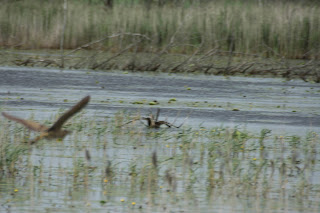 I was a bit angry at this point.  It was really close but I was so unprepared… The only thing that made it better was the fact that the bird proceeded to crash into a nearby dead tree before flopping into some distant reeds.


Moments later a Cormorant flew directly at me.  Strangely this one did not veer away and landed neatly in front of the hide. 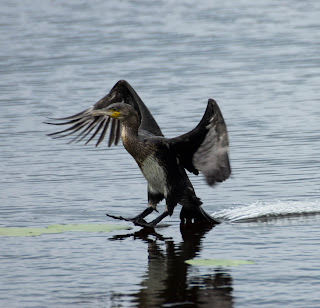 Better than normal.
As this was going on I noticed a Grass snake swimming across the channel. 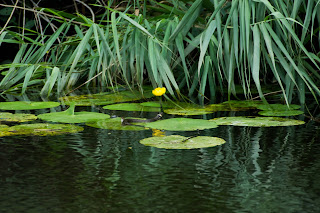 Then it all went peaceful again.  My anger levels dropped quite a bit.  In the distance I could hear the shrill call of a Kingfisher, a moment later he perched up on a distant tree. 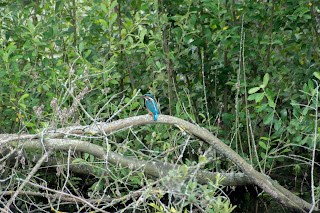 At this point I started becoming a little frustrated with my camera/lens.  Every so often it just wont focus ON ANYTHING (sorry, getting cross again).  This is remedied by turning the camera off and on (it fixes everything in this new digital world).


Whilst I was faffing about I spotted another grass snake, with a Dragonfly trying to sit on it whilst it crossed the channel.  A bit like the weasel and the woodpecker… 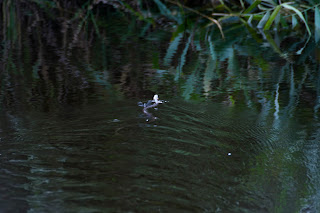 I had the settings all wrong and it looks rubbish. Grrrrr….


Taking a deep breath I looked out once more.  This time a Marsh harrier was flying slowly across the lake.  I carefully tracked its movements.  Hoping that it would get closer. 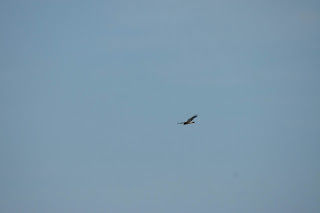 After it went from a small dot into a pin prick.  I popped my camera down and pondered just when a Marsh harrier might one day fly in front of me.  It was at that point I noticed a vivid orange and electric blue shape perched up about 10 feet away.  It really was an incredible sight.  The plumage up close is truly beautiful, surely this was Miss United Kingdom?


I inched for my camera.  I shouldn’t have bothered.  The little git flew mocking me with its high pitched call as it zipped off round the corner. 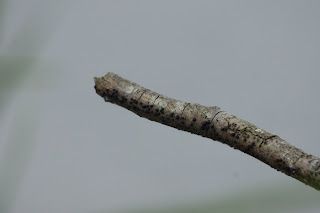 With nobody to complain at I texted Andrew to vent some of the anger.  It helped, a bit.

The next hour was spent with me gazing longingly at the empty stick.  It stayed that way.  However every so often the Kingfisher would appear, always at a distance.


On the way home I had an annoying itch on the back of my leg.  Yep, he had burrowed right in there.  I was well and truly ticked off. 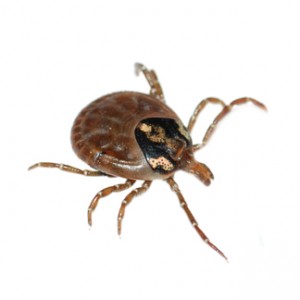