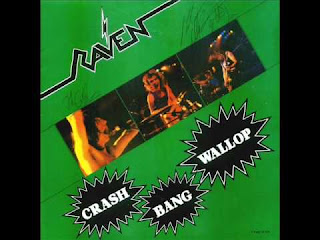 
Three o'clock in the bleeding' morning! YES! three o'clock in the effin morning we left. That did mean we got to the lovely port of Oban on the west coast of Scotland by 12:30 including. a few stops for breakfast and coffee and so forth. Lee, he of the RSPB and who a few of you probably know well had ran out of friends to persuade to drive him 520 miles in the middle of the night and then spend four days while they chauffeured him round the island of Mull so resorted to asking me to do all the hard work. I gleefully accepted and thats how I ended up driving up the M5 at 3:30 and not to take another turning for 430 miles. Quite cool actually. I do a lot of driving so this wasn't too much of an effort plus the roads were blissfully quiet as only mad truckers venture out at that hour. So enough of the miles what about Mull.

After the ferry where we watched a pod of 60+ common Dolphins hunting a shoal of fish along with a flock of Gannets we decamped at our digs in Salen and were back on the road before 4pm. Plenty of light left in the day. First stop and to ease us in gently was the local Golf Course. 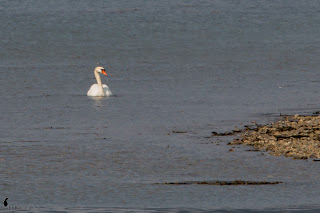 Quite rare on the Isle of Mull a Mute Swan 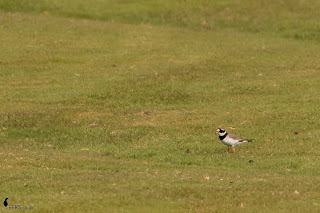 First interesting thing of the afternoon a Ringed Plover 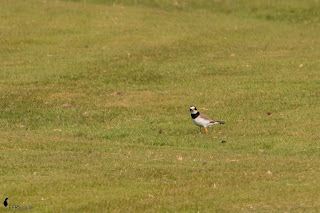 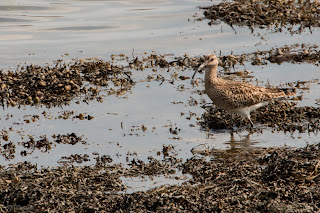 And so onwards. Driving in Mull is brilliant! They have the single file roads down to a tee. Large passing places every few yards and everyone knows how to do it. Plenty of places to pass each other and since they are so big you can judge it just right so neither of you slow down. If someone wants to actually go somewhere rather than gawping at the mountains, usually a local going to and from work, you just pull in and indicate letting them know you intend to let them passed. All works like clockwork. Now growing up in the hills of North Wales this came naturally to me but everyone we met was clued in. We wandered on gawping at the mountains.

And here we have the first of the big boys. Not on the island for an hour or two and we get a juvenile White Tailed Eagle. Tick in the box for me 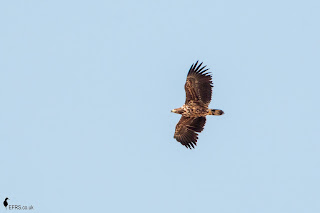 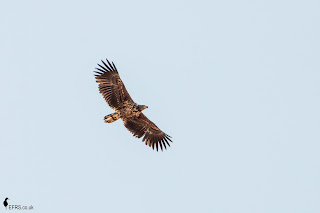 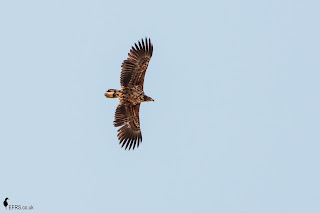 Onwards we went again to a spot Lee knows well called The Three Lochs. Theres a small carpark already populated by a couple of cars and a camper van. We pulled in and set up. Excellent spot for Short Eared Owls. We waited. Another couple turned up and said they came out at about 7:30. We were in good time. Cars came and went. As we looked to the skies I heard a screech, turning I saw a van bang into the rear of a car waiting to turn into the carpark. Both managed to park. The woman driving the car was visibly shocked and took some time to recover aided by the couple in the camper van. Her husband discussed events and details with the two guys in the van. The car, luckily was ok to continue after a time but the guys in the van had no chance. Proper bent was the van and going nowhere. 7 o'clock on a Friday on the Isle of Mull in the middle of nowhere. Lucky they were camping in it and soon made light of the situation. Heated calls to people trying to find a garage open resulted in them cracking open the bear and striking up the stove. They were there for the night and would sort it in the morning. Or so they thought. 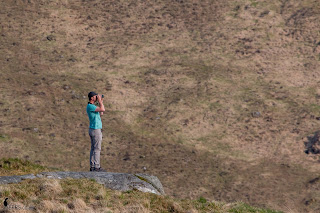 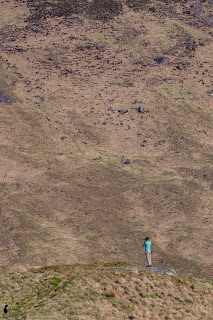 Lee looking a bit further away for some SEO's

Thats when another car pulled in containing what can only be described as someone with little taste and was in the habit of dressing on the dark. Old grey tracking bottoms and a superman tee shirt and fag stump in gob. He whipped out his Sigma 150-600 (The cheap one not the one you should buy) and marched over to the couple waiting on time. He immediately started a conversation in loud tones and rather excitedly as if he was at a football match. I instantly took a dislike and decided to avoid at all costs. Then the call went out and we scanned around for the first SEO. 'Machine gun Harry' as thats what we'll refer to him as hence forth became even more excited and started filling his card with haste. When I say fill his card I mean he was rattling off the shots with 20 to 30 bursts at a time. This is for an SEO flying away over the crest of the mountain. As you can see from below it wasn't worth more than one or two shots when something interesting happened never mind flying away for goodness sake. 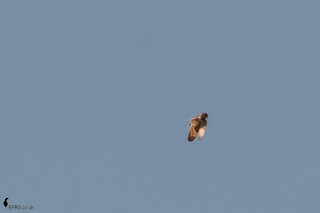 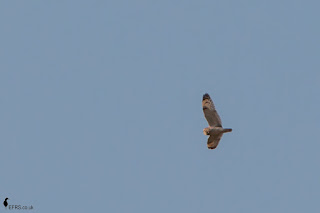 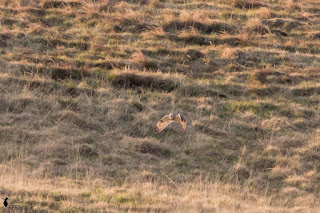 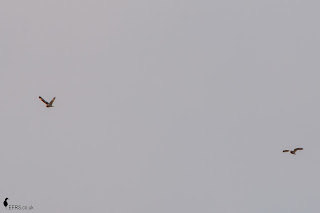 We saw 5 SEO's in total swooping down into the valley or patrolling the hillsides. Occasionally they would perform that intreating wing flap a little like Pigeons do in flight. Machine gun Harry was very animated and decrying the fact that he would have to catalogue all these shots that evening. I wouldn't bother mate! 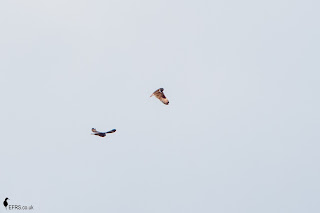 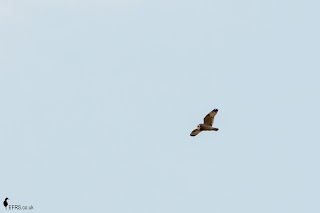 With the light fading and our 3am start catching up on us we left them to it. The two guys in the van, the camper van couple and the two who came especially along with Machine gun Harry who called as we left "Ha light weights! Your not leaving already are you?". Yes we were mate. Fill your boots, or your card!
We stopped at the local pub/hotel/restaurant/airfield for supper. Sitting with a pint we discussed the costs of second hand light aircraft as two were parked out the back in the field which was the runway. Intrigued I had a quick look on eBay. Not as expensive as you may think. Unfortunately eBay now keeps giving me suggestions for aircraft I might be interested in! I'm resisting.............. honest.

Hope you enjoyed the first part of Lee and Andrews big adventure on Mull. I'll post the next full days instalment in a few days. There will also be a couple of posts on manualfocusuk.com with the non birding stuff. Lots more to come and if you don't want to miss anything you can subscribe via email in the top right hand corner, follow us on Twitter at @EFRSblog and Facebook at @EFRS.co.uk 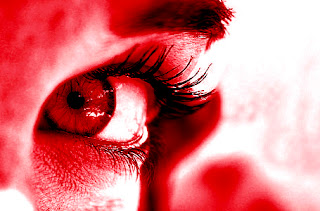 
Something a bit different today.  Rather than heading to a reserve we ended up wandering along the North Drain!  It was here that the EFRS had a deep and meaningful conversation.

You've got nature "reserves".  A space "reserved" for nature.  Here nature is allowed in.  But even here it has to be managed to allow certain species to survive (Mr Bittern).

Please dont think I am criticising the great work that the RSPB and others do.  Indeed a trip through Ham Wall in the spring is truly memorable with swifts and Hobbies stalking the skies and Cetti's shouting from every shady corner.

Its just that many species just survive in little fragmented pockets.  Limited and bound.  But nature doesnt work like that.  It has no need for perimeters and margins.

Sadly nature is treated like an after thought.  Something we must treasure but only in designated zones.  We seem to forget that without nature we wouldnt exist.  If only it wasnt viewed as a bolt-on.  Is it right that you go to a certain "zone" to see a particular species?  Its not so far from a zoo or safari park in concept...

I know that this is the way of things and it wont change.  But wouldnt it be wonderful to just let nature be.  Our gardens are preened and maniquired.  All signs of weeds and long grass are eliminated.  Slugs, such an important food source for small mammals and ground dwelling birds are sloughed away with pellets.  Tarmac and concrete oozes and settles across our landscape leaving us with "pockets" of green.

Of course we need homes and transport but if only we did it in a more respectable way. Nature shouldnt be managed and controlled.  It should just be...

Told you it was a bit serious, deep and meaningful.  Anyway after seeing red on that topic lets get on with things.

Today we were outside a "zone for nature".  In fact I'm not sure what we were doing strolling along the drain in the grey weather.  There was nothing around except for some very twitchy cows (I was so glad to get out of that field...)

But despite the bleakness we did get some good stuff... 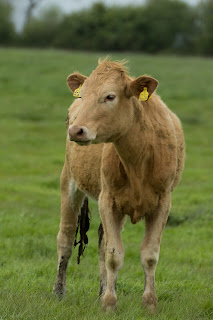 He wanted to splat us 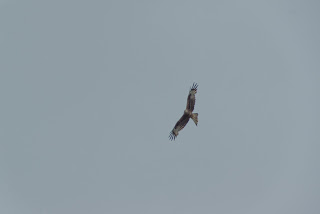 Outside a designated zone.  But a great sight 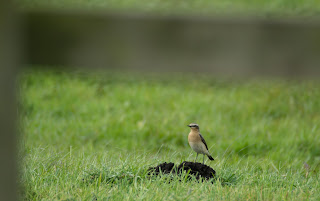 Wheatear and mole hill and gate 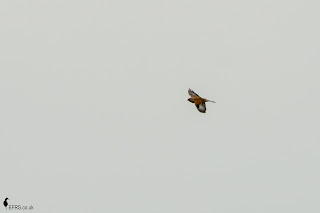 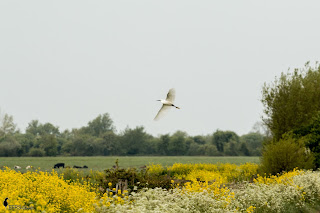 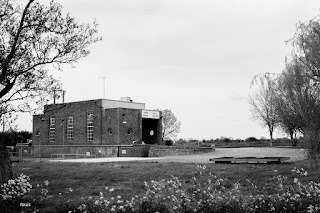 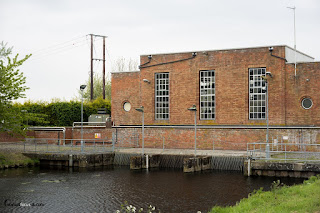 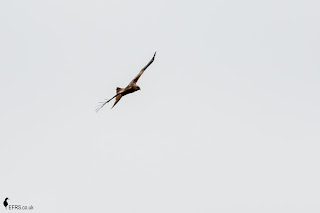 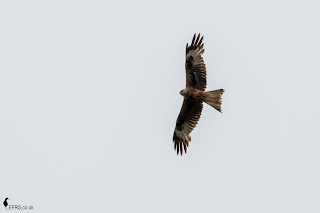 Some more Andrew based kite shots 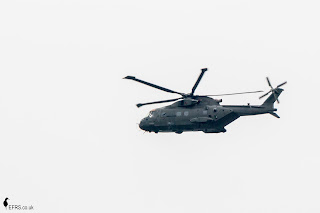 Got this on the way home. Not very red though.

WHat a great and unexpected surprise the kite was.  Wild and uncaring.  Sure the pics werent amazing but who cares?  After all our eyes and brains are the best cameras of all.  For once I was glad to see red.