I have noticed a lot of snake photo's appearing on Twitter.  Many taken on the mendips.  So I thought I would get a slice of the action.  A couple of days ago I did spot a decent sized Common lizard (actually my wife found it) at Ubley Warren but he was to quick for me and I didnt get a photo.

So i headed up there again this afternoon.  I noticed an awful lot of dog s***.  This does annoy me immensely as the area is really beautiful but a lot of people cant be arsed (excuse the pun) to clear up after themselves.

Avoiding the disgusting piles I set about searching for snakes.  Now I am not very good at this and quickly started getting a bit distracted.  It just feels a bit unnatural staring at the floor.  Anyway after half an hour I hadn't seen a thing.  Then something odd happened. Some dogs were splashing and barking around a pond.  Moments later a good 20 Snipe flew up.  I was really surprised to see these little birds up here and especially in such numbers.

A GS woodpecker put in an appearance as well as a Grey heron.  I looked around the small ponds but didnt see any snakes or frogs.  I nearly stood on a bunny rabbit as it fled into its warren.

A single Raven flew above but I was to slow to capture a picture.  Then a Buzzard flew lw over my head.  Its a shame the light was poor as these could have turned out much better. 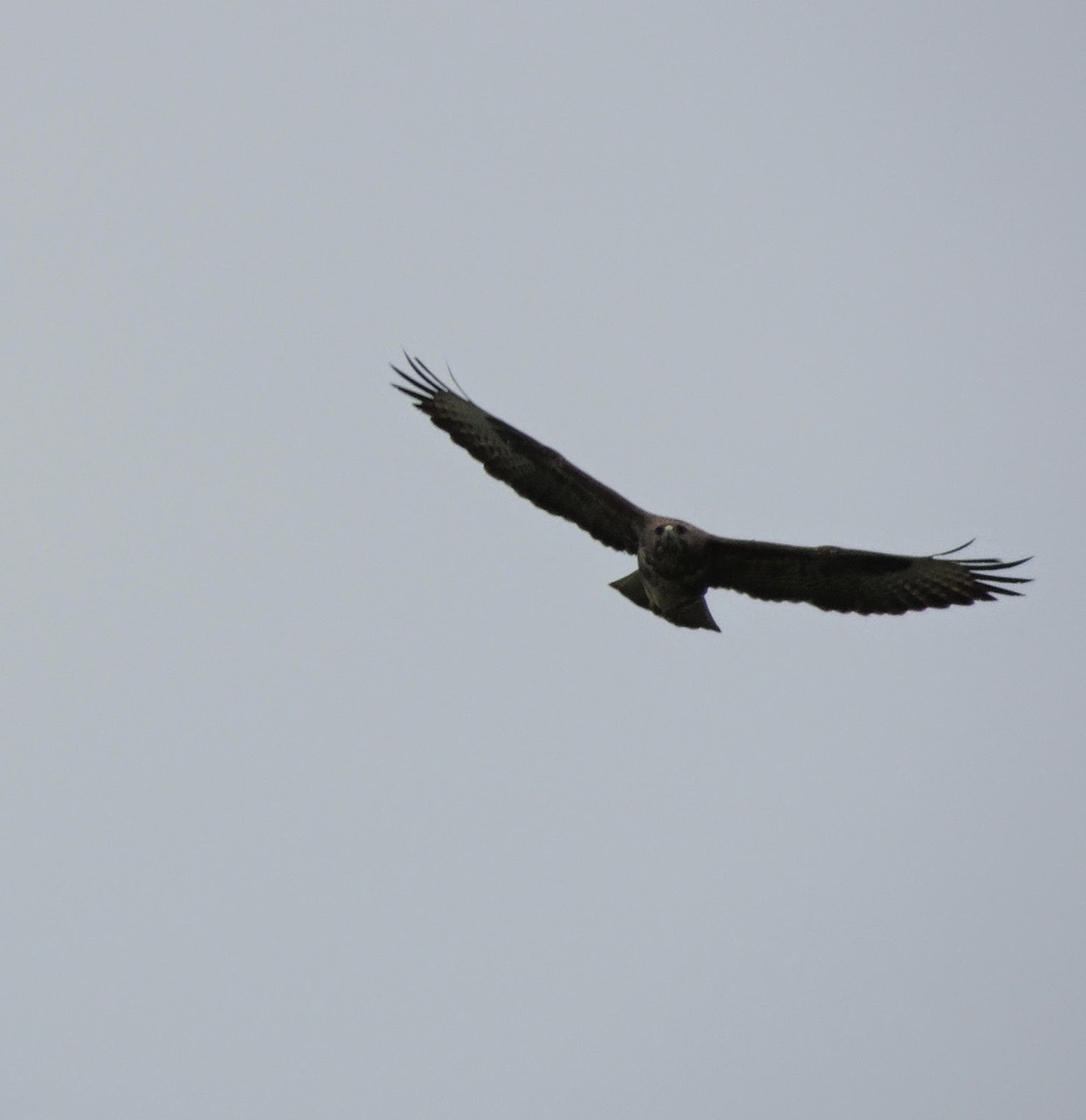 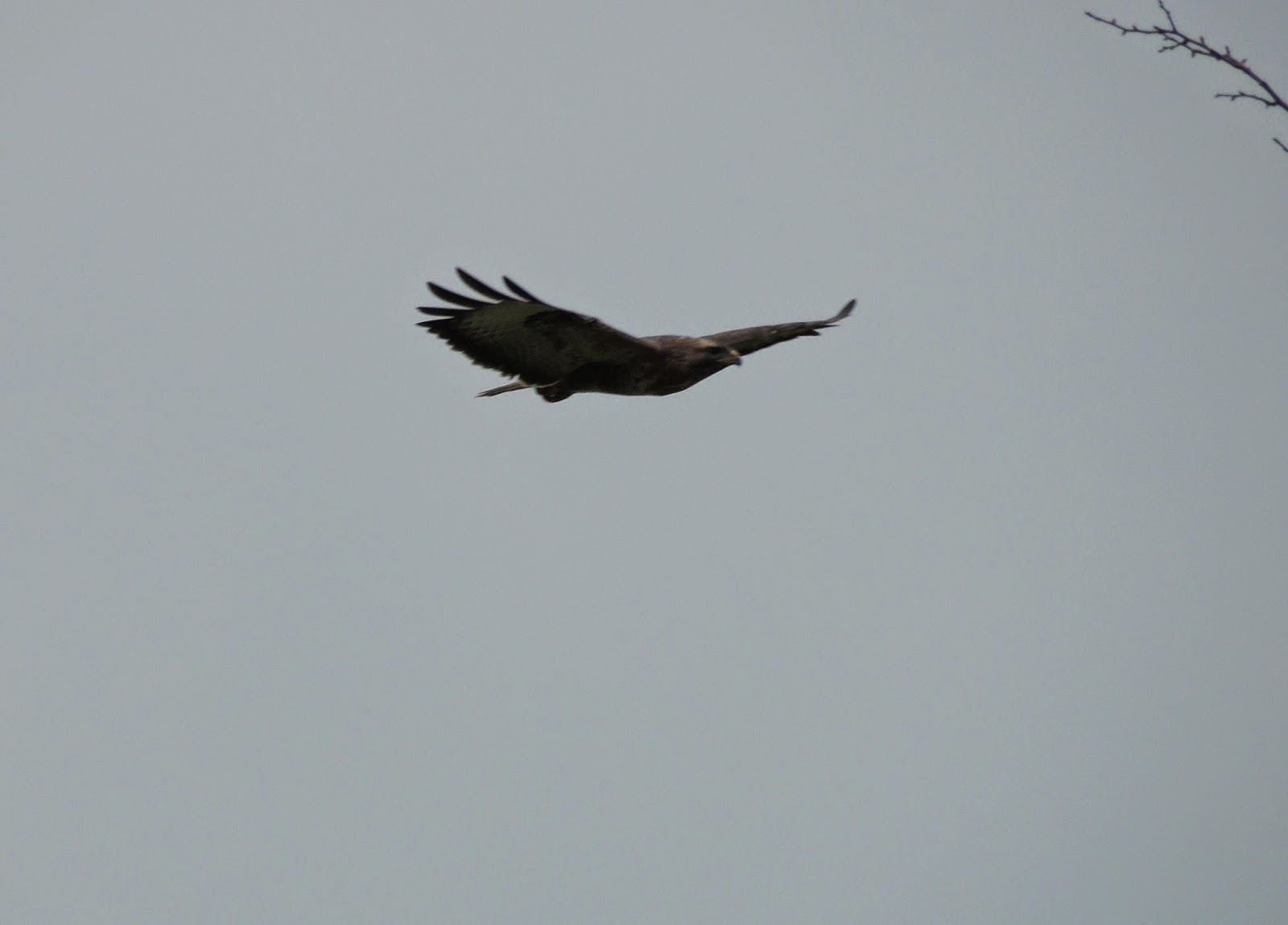 On the way home this Pheasant posed on top of some mud... It looks a bit like he is in a studio.  It wasn't staged - honest! 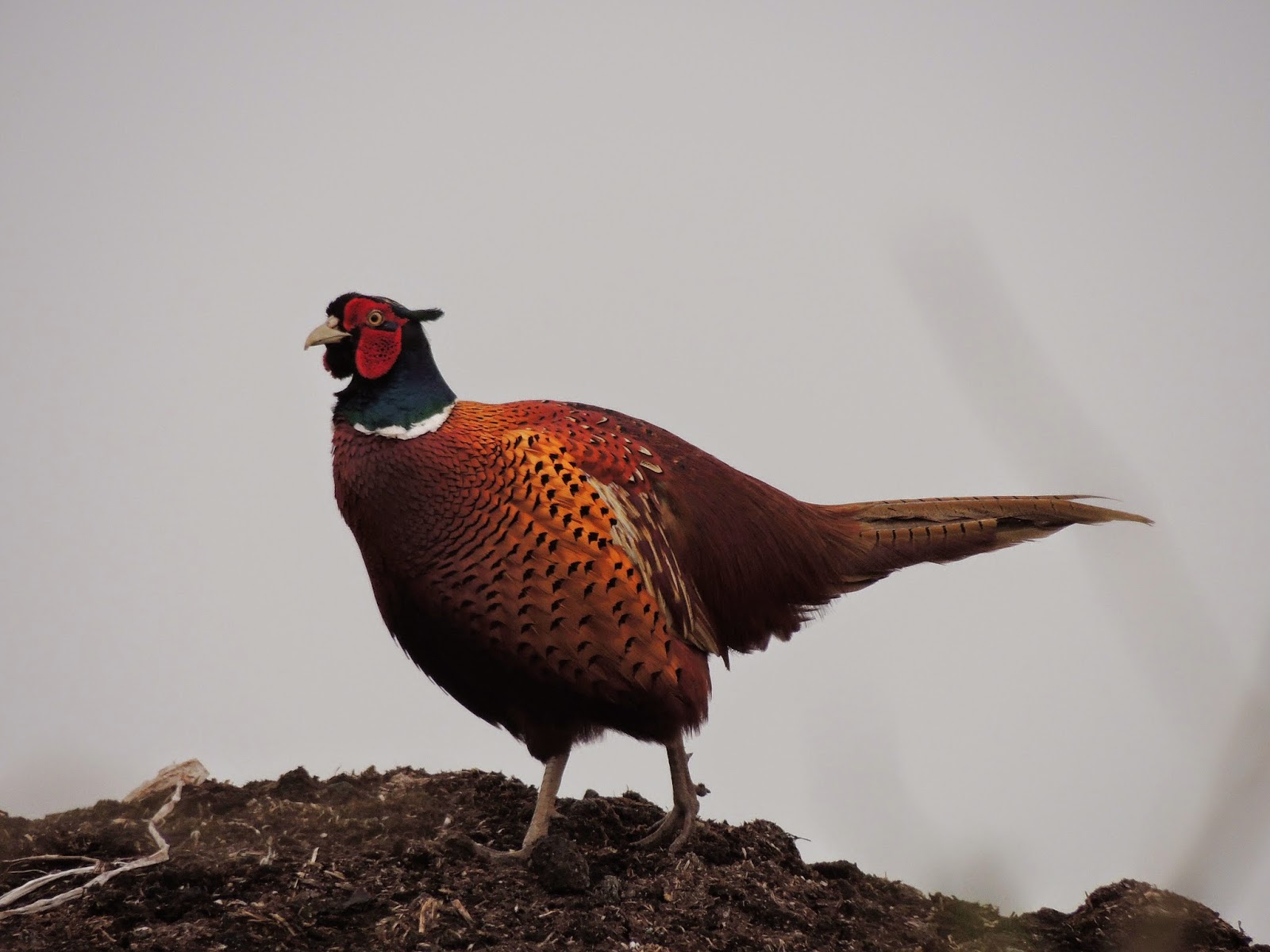 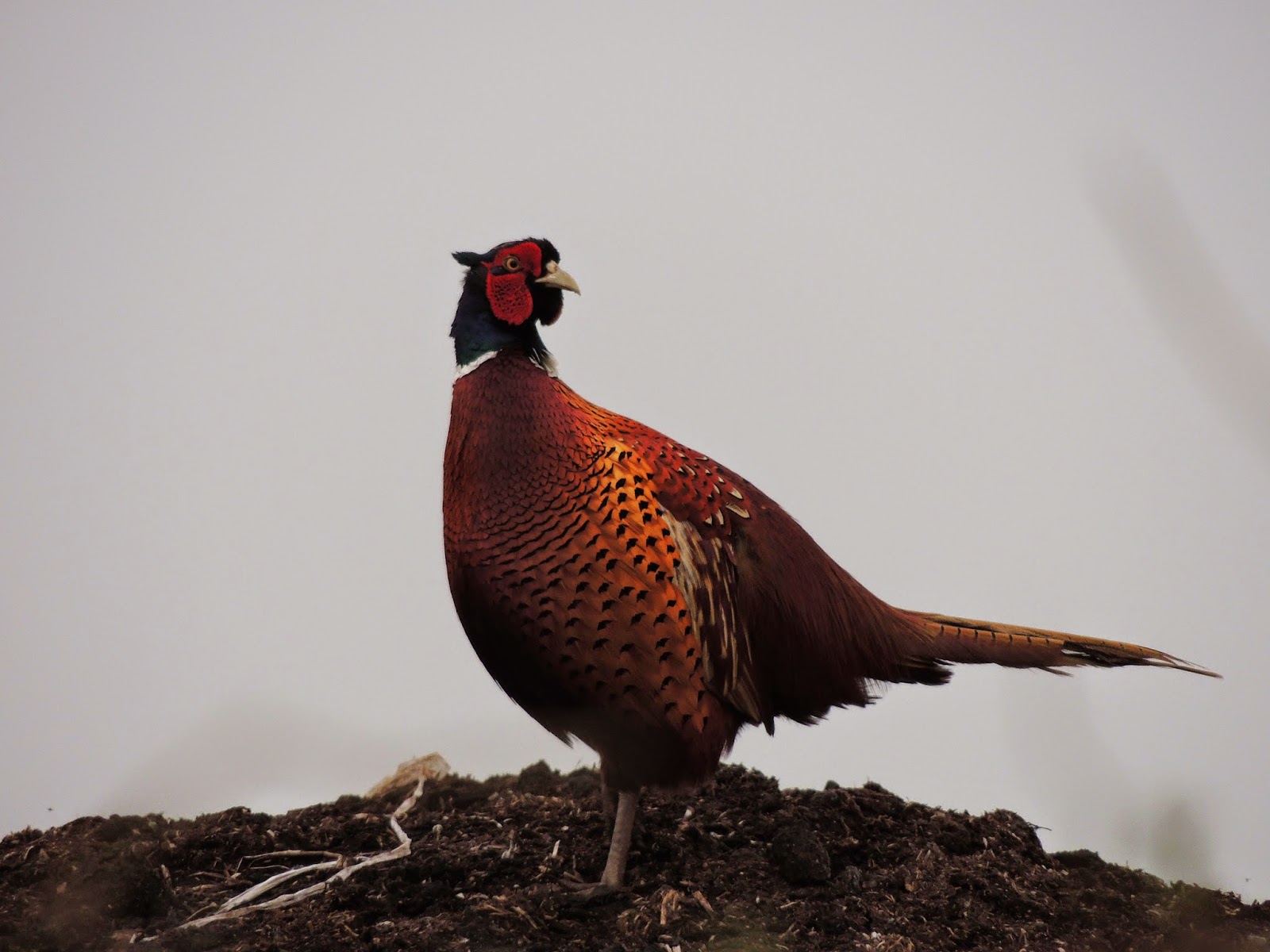 I am still yet to see a snake this year... Perhaps Shapwick might be a better bet.  There is definitely less s*** there.  If I were an adder I would move house.  Ubley Warren has gone to the dogs (sorry).