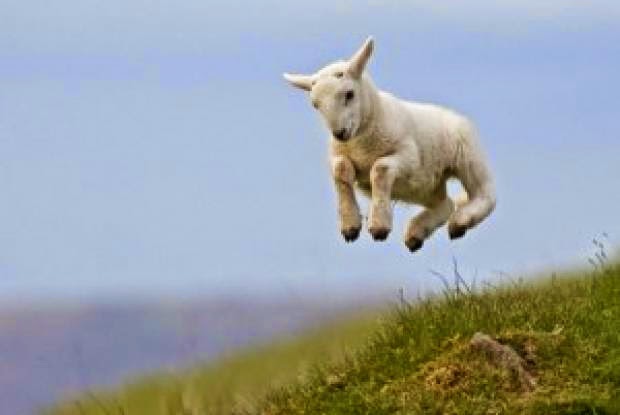 Solo effort today folks. James was a bit indisposed! So if your sitting comfortably I'll begin. Nature was beginning to pile it on today and I dressed appropriately. In other words I didn't really wear enough. Just a fleece and Nature wasn't quit ready for that sort of attire even though the daffodils were everywhere. Yes its a lovely day with blue skies and all that but the wind was still biting. Good job I was wearing my hat.

It was also a day of old school. I was shooting film and black and white film at that. Non of your fancy colour stuff for me. I'm a proper futogrufer I am! Ah! for those simple days when things were pure and wholesome. It was so easy back in the day wasn't it. All you needed was a camera, a bag of films, an envelope and first class stamp to send them off with a filled in form and a postal order or bottles of chemicals, a stop watch and thermometer, trays and dark room, red bulb and black bag, cloths pegs and line. I wont go into all the printing thing or the fact you have to scan the negatives which is effectively taking a digital photo of your beautiful analog efforts!!Oh happy days. Today you have all the hassle of a camera and a memory card oh and a computer. Kids don't know their born do they. But its fun. Unfortunately you'll have to wait a bit for the results.

So the day started nicely. The trip to Hamwall was spent snapping film of the surroundings but eventually I got to VP2 and settled down. Then not a lot really. A couple of very distant Marsh Harriers and that was it. Not that I was complaining in the bright sunshiney day. Then I happened to look up. A bit like a swarm of bees you see one, then another then the sky was full of them. 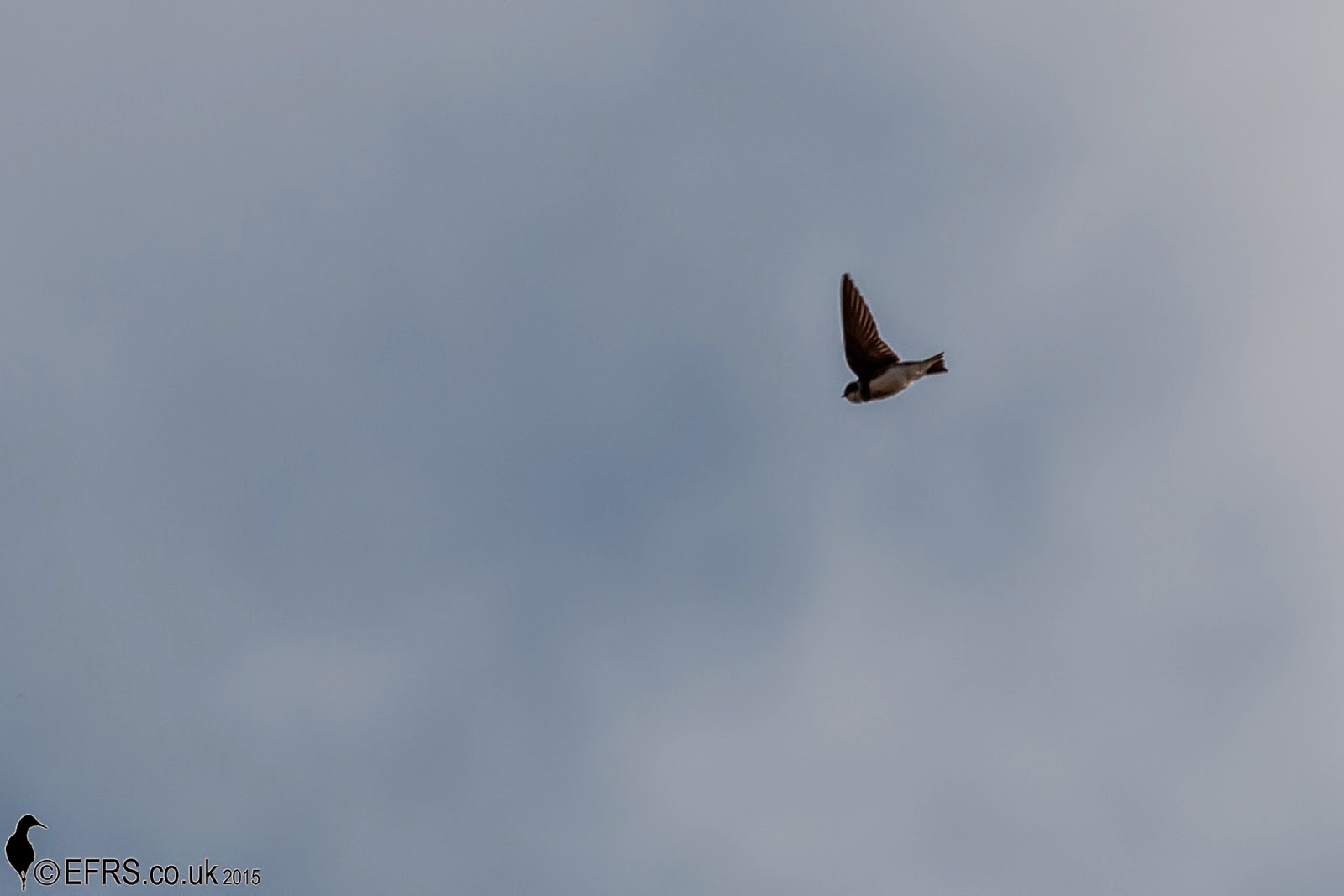 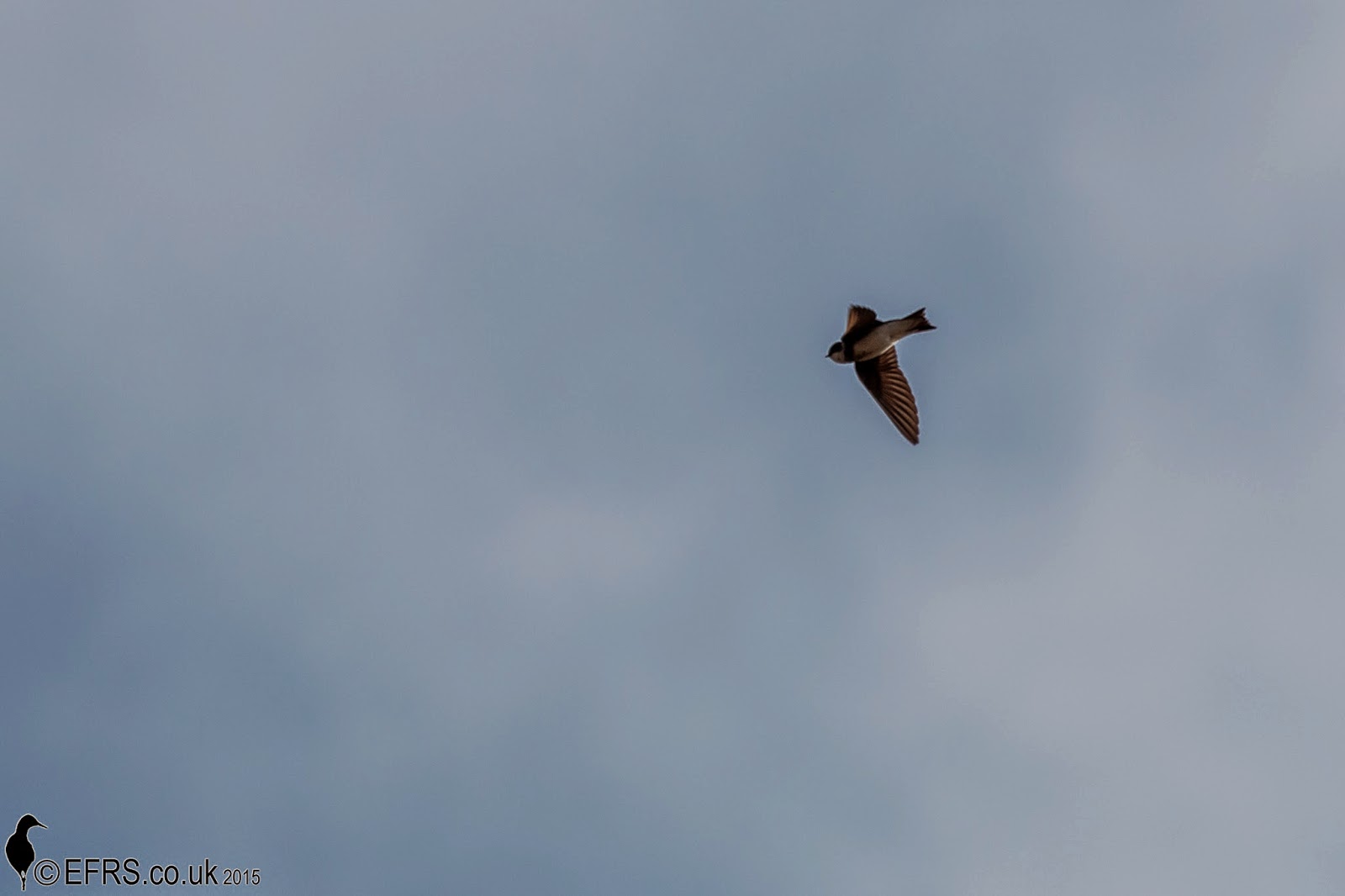 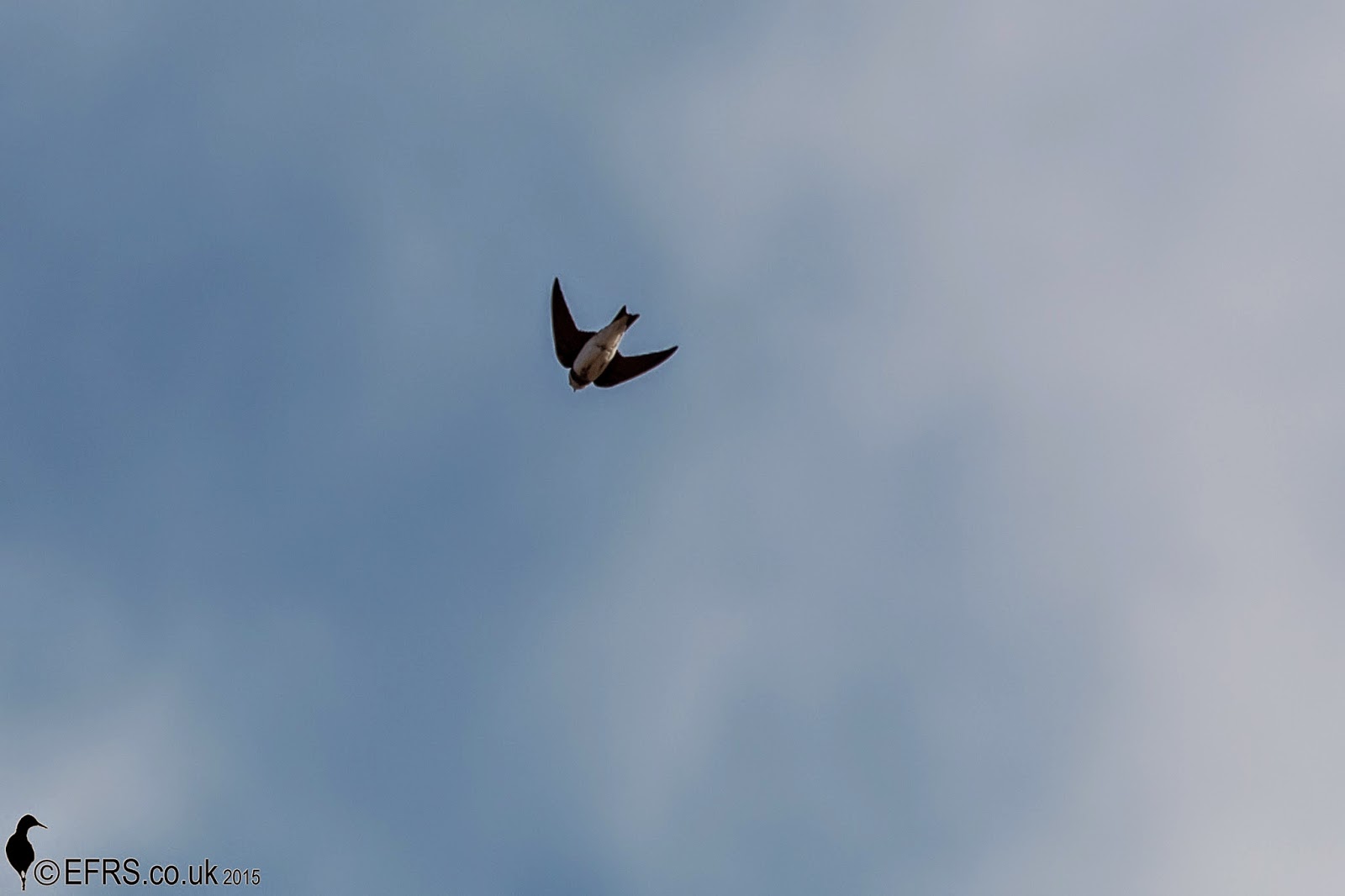 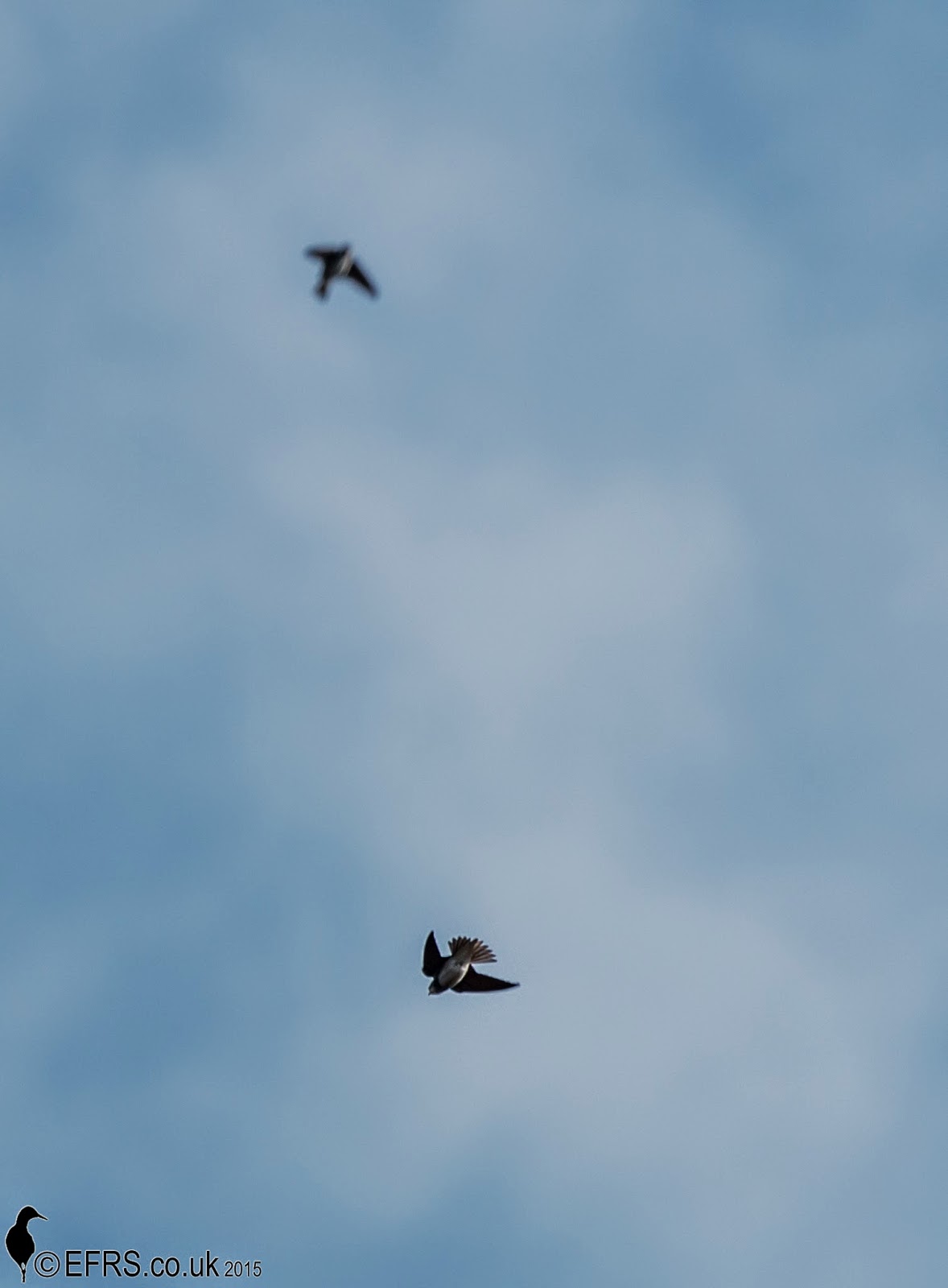 It was a really wonderful and pleasing sight. Its started. Summers almost here and I'm really looking forward to it. The rest of the time was spent doing film stuff before moving on to VP1.

Tor Hide was looking good to. The nice thing was there weren't that many people around. I suppose they are saving it up for the bank holiday. I was enjoying myself. A Whipping out the digital and the film was fun. Two worlds collide! Unfortunately you'r only going to see the digi stuff today. 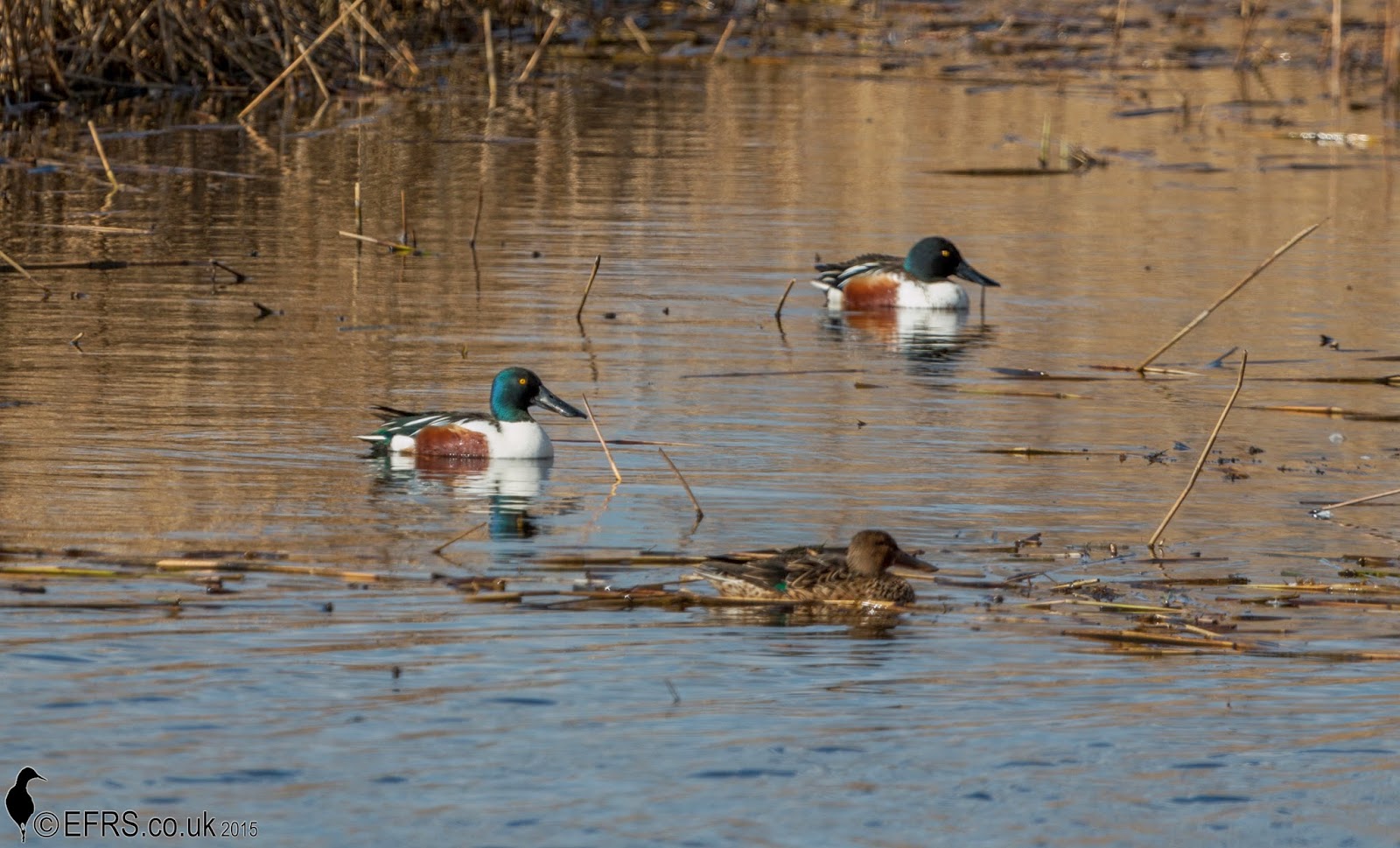 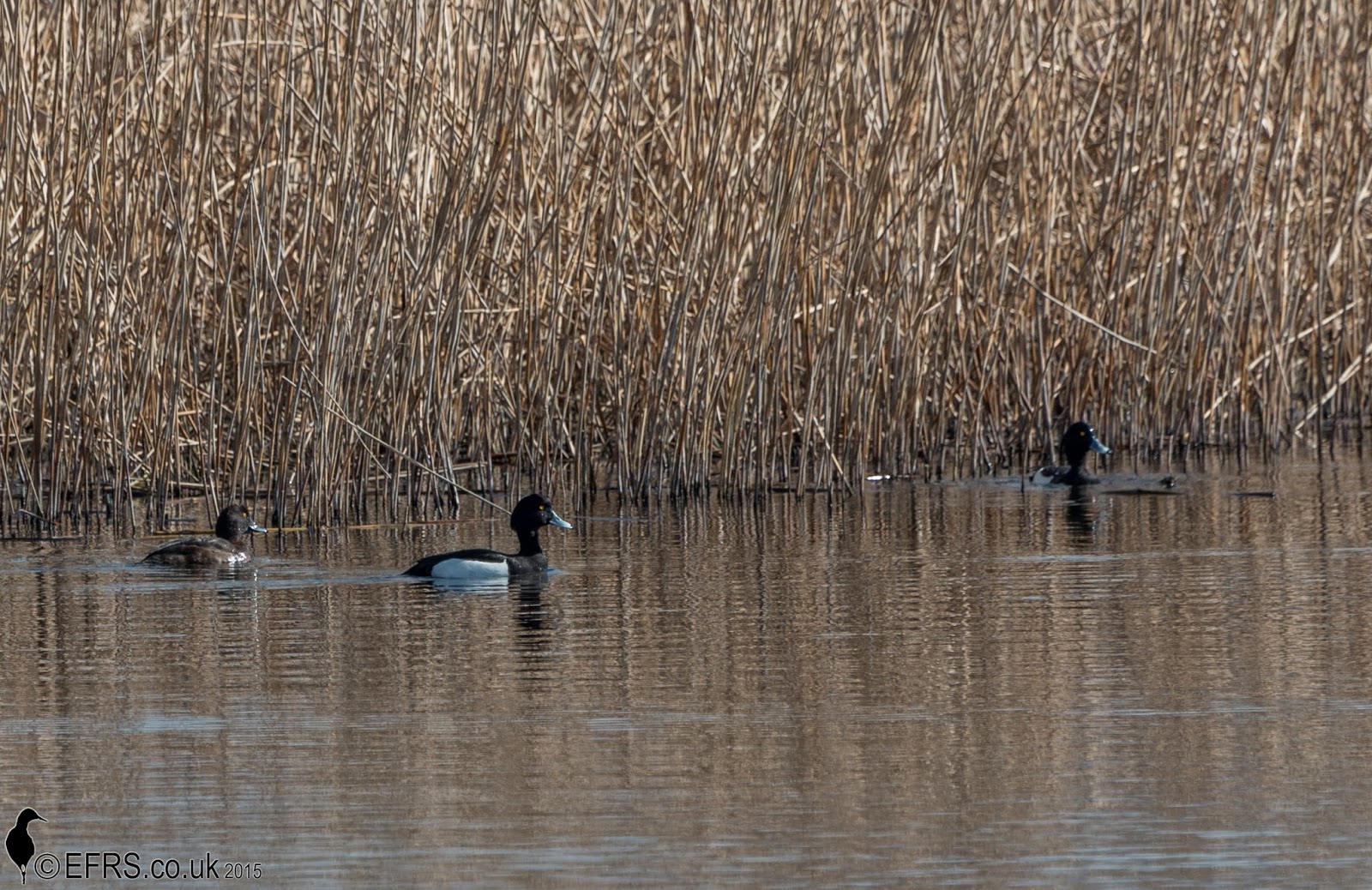 The Herons were getting lively. This hide is a good spot to watch the Grey Herons and Great White Egrets up close and candid. 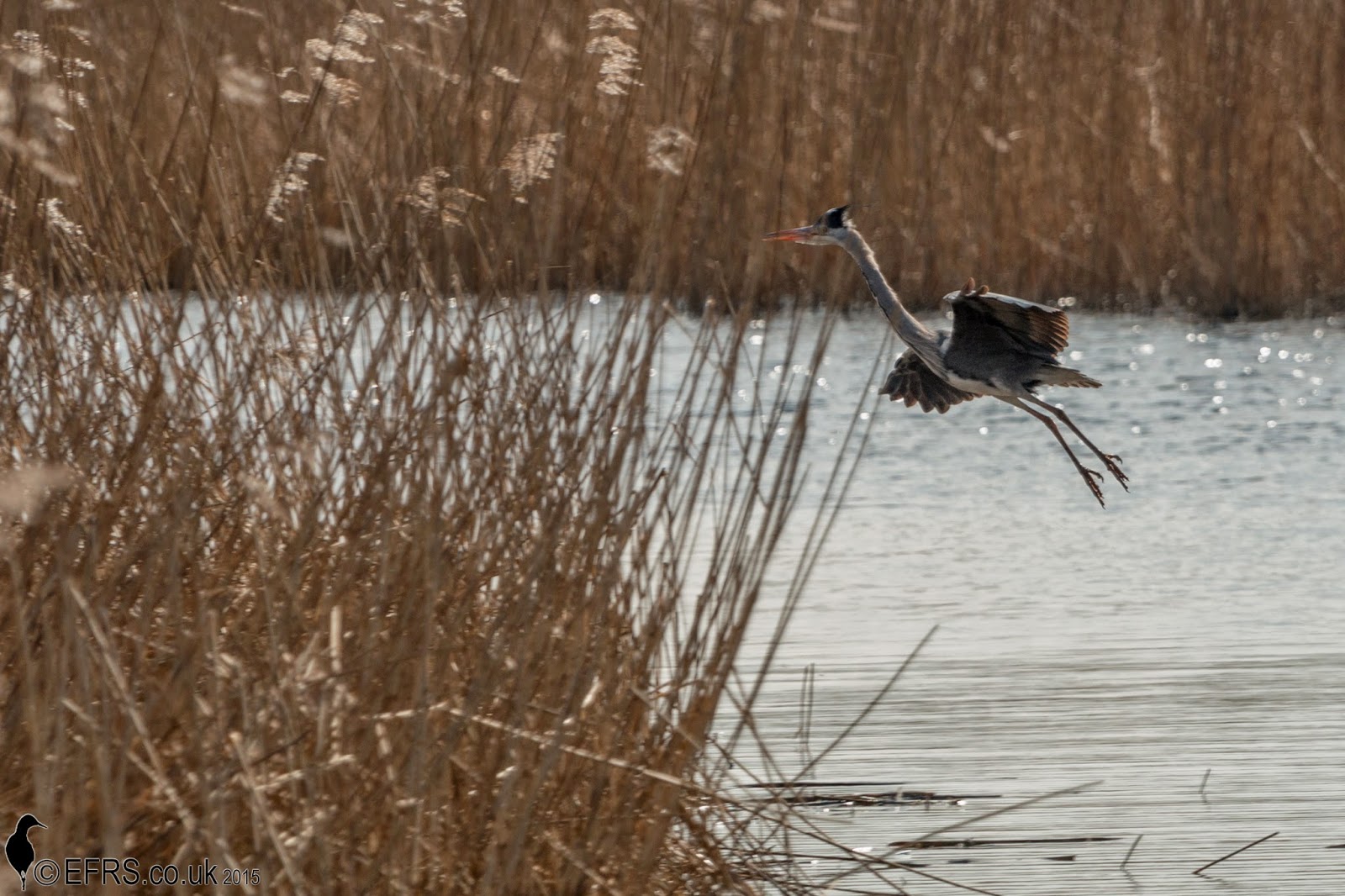 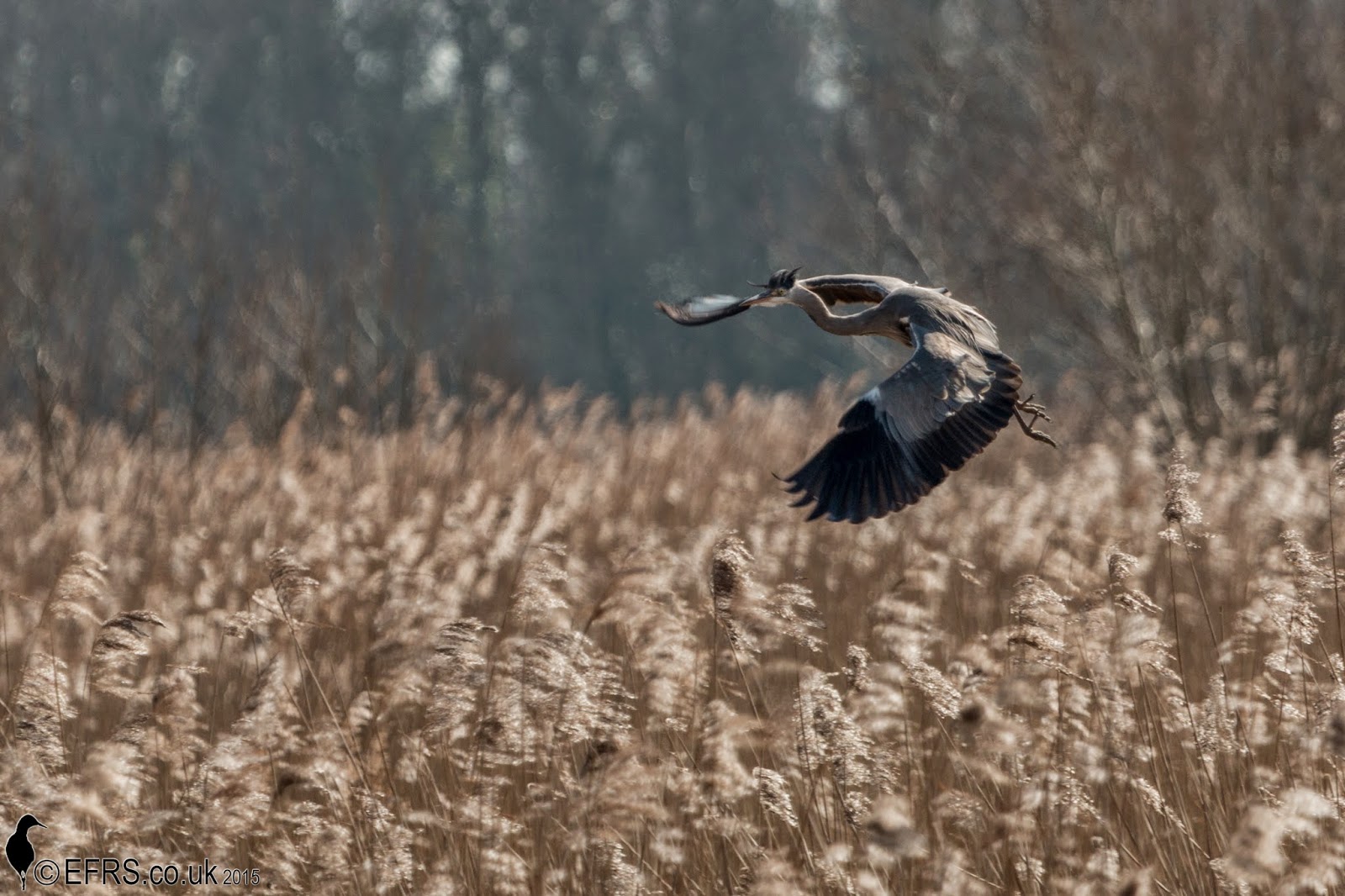 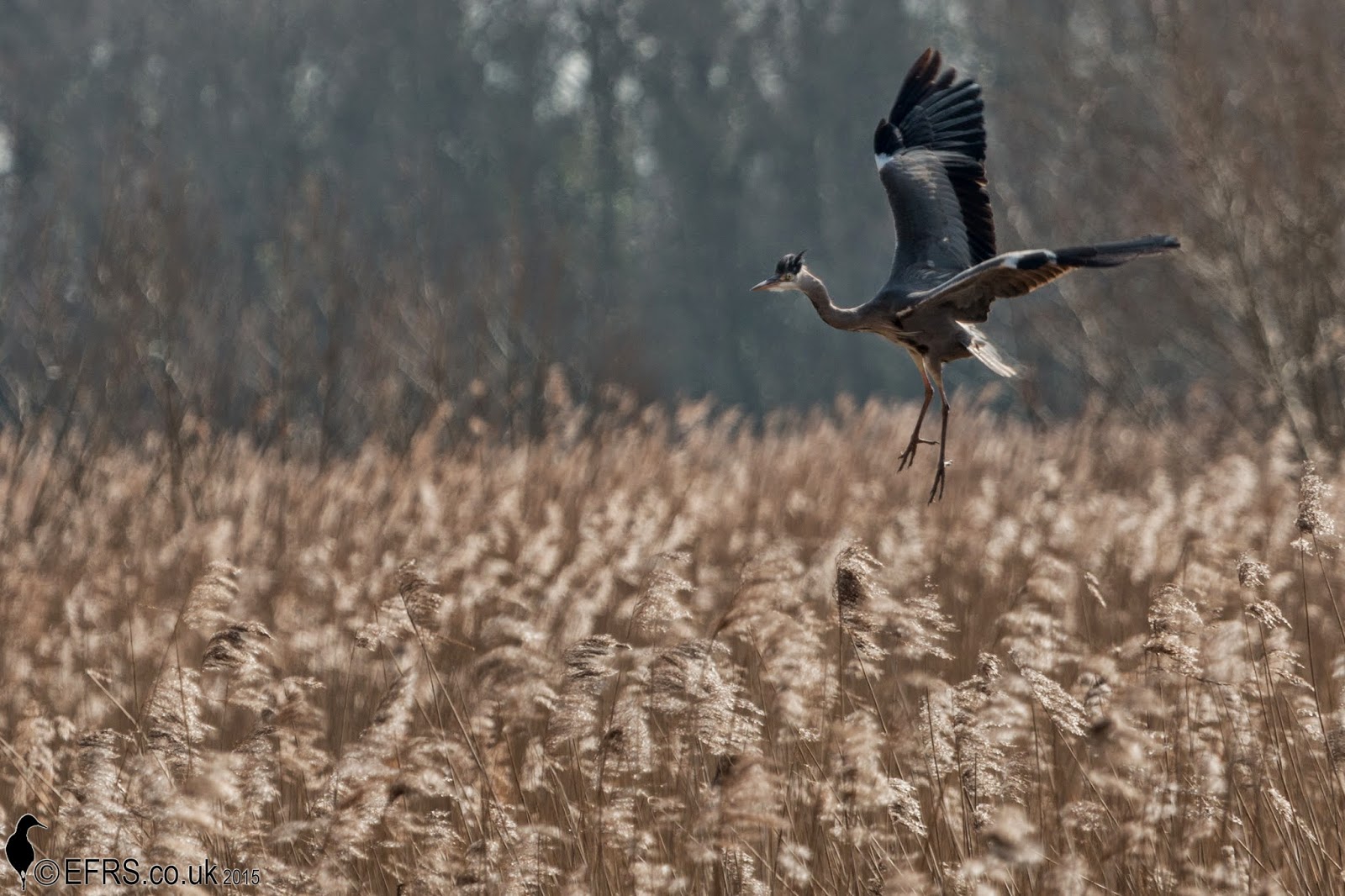 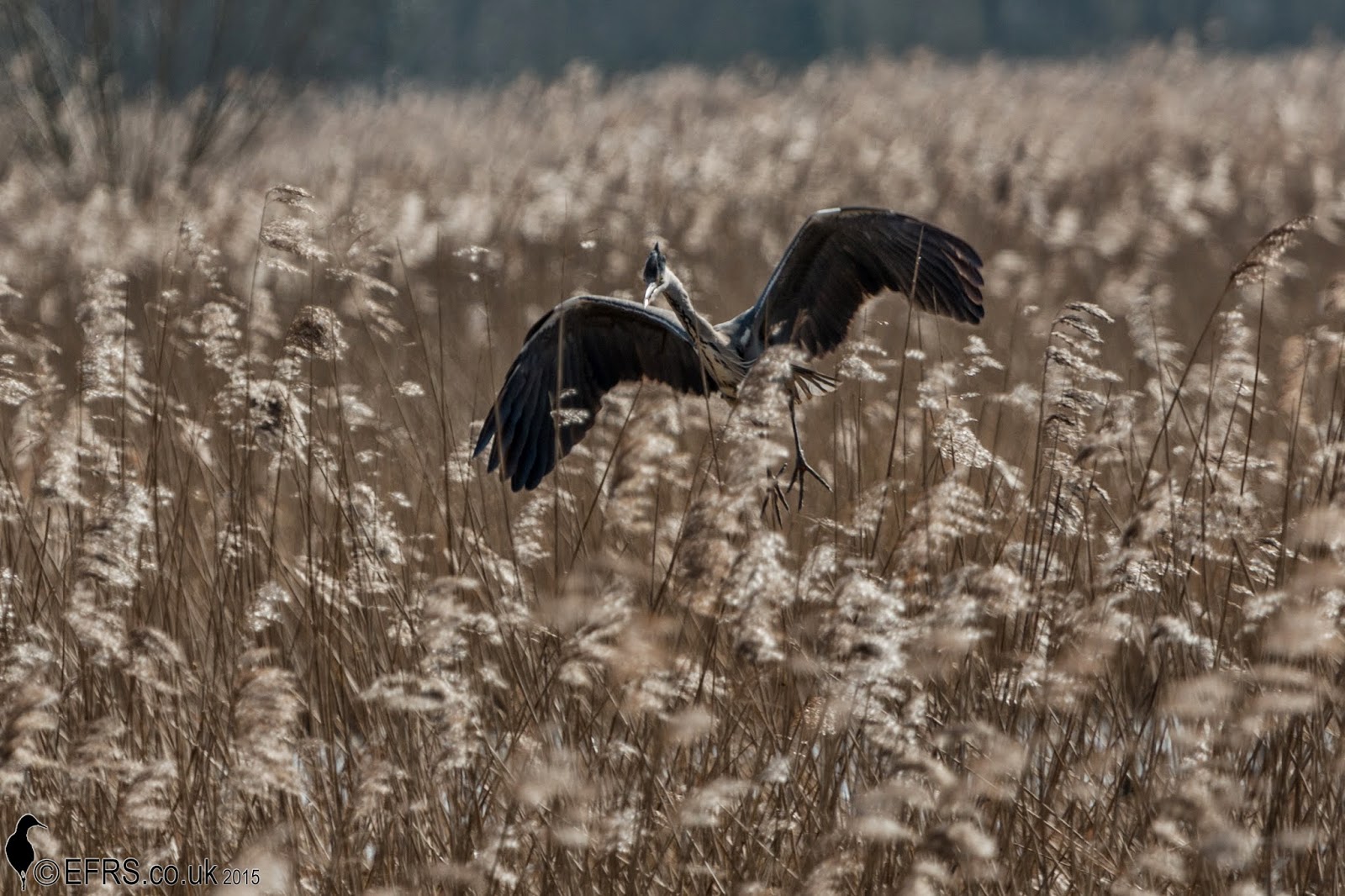 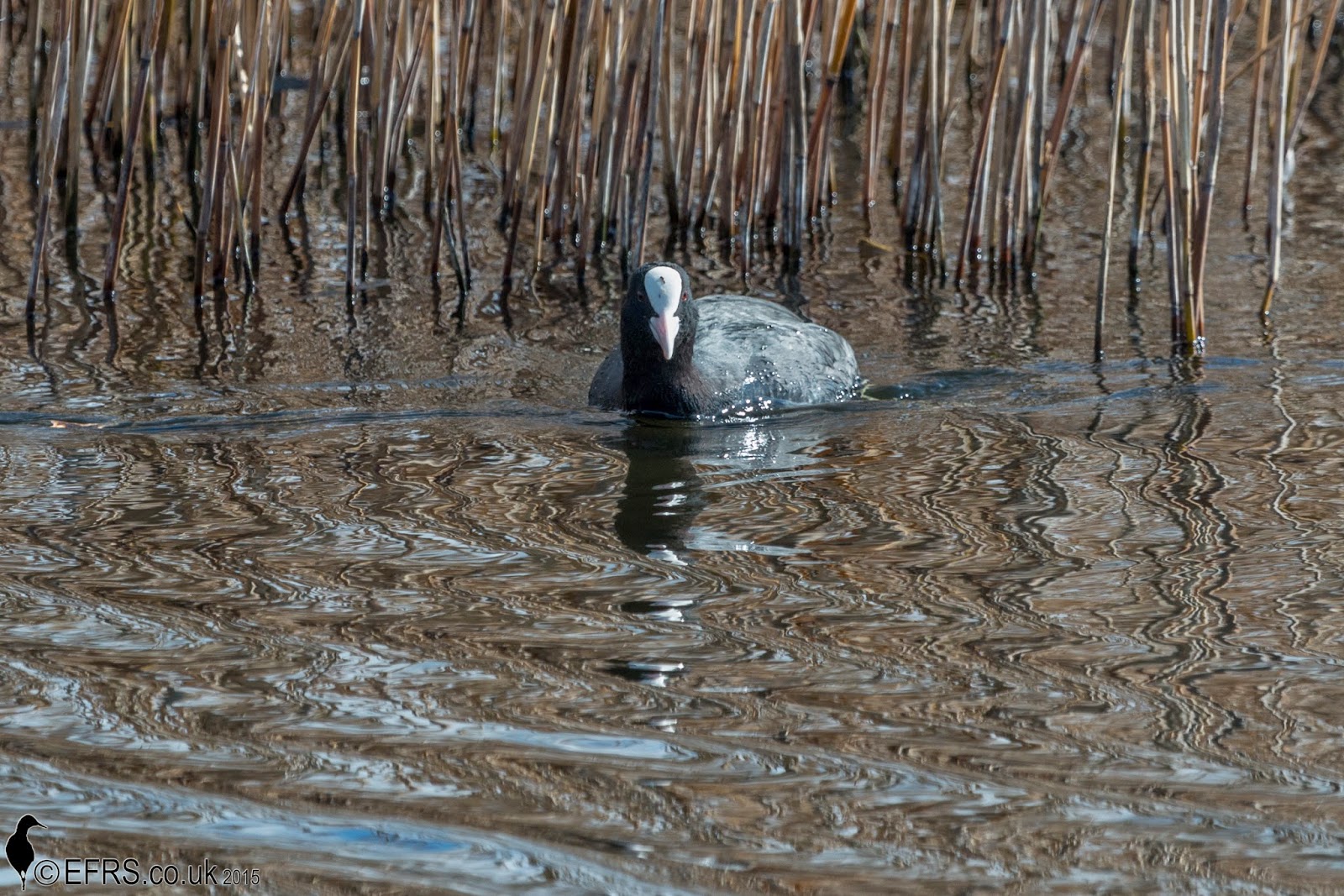 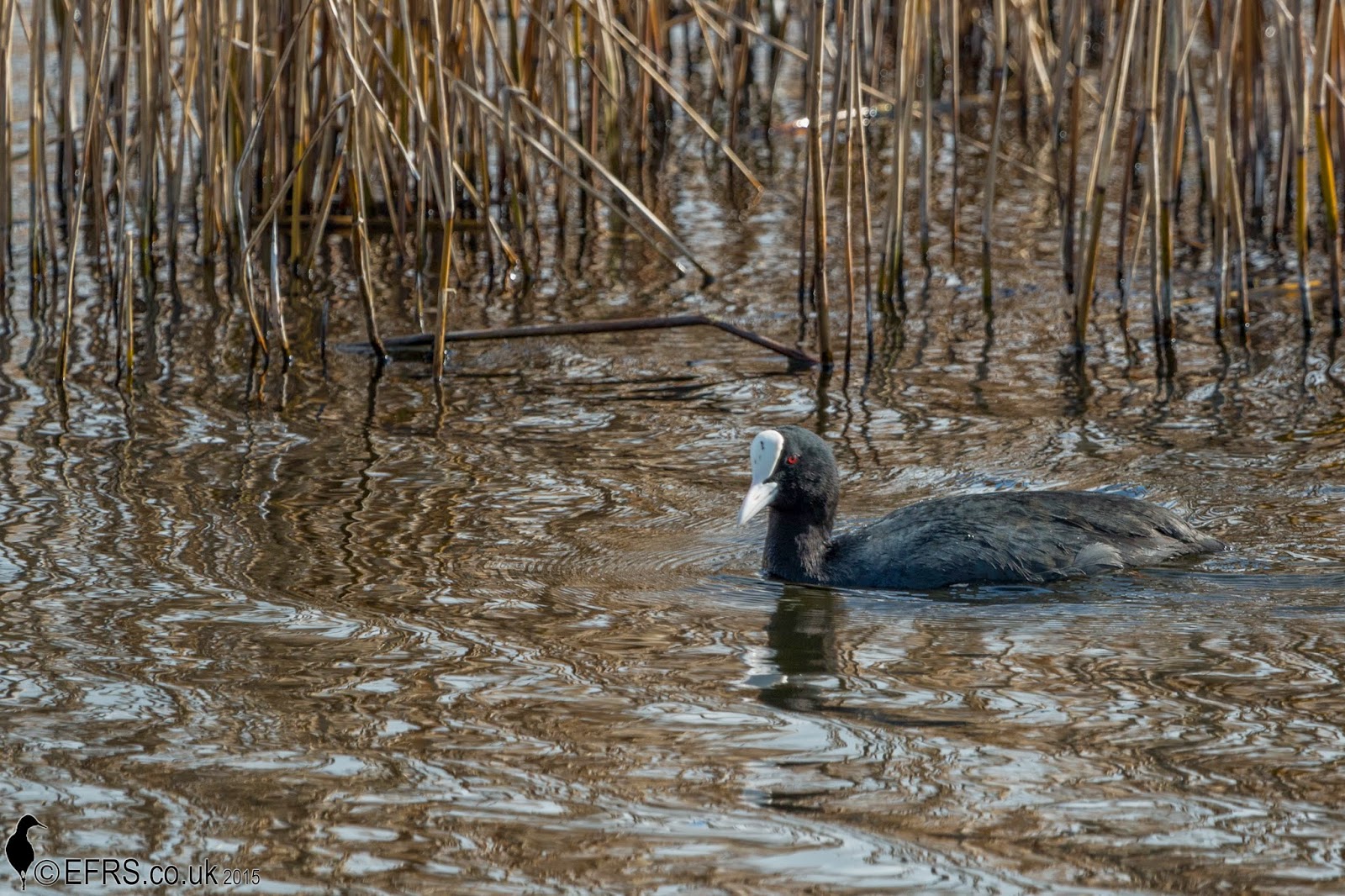 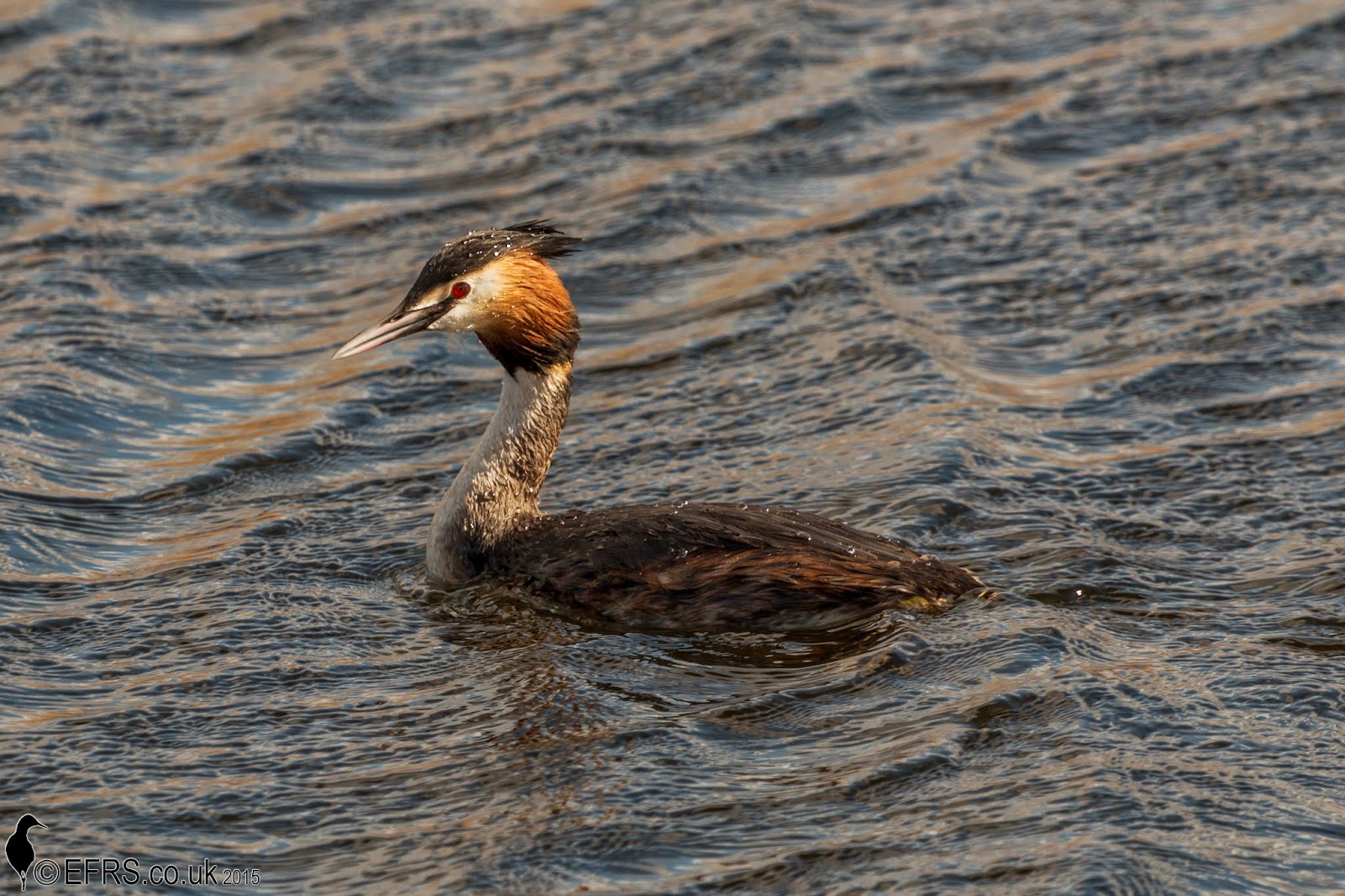 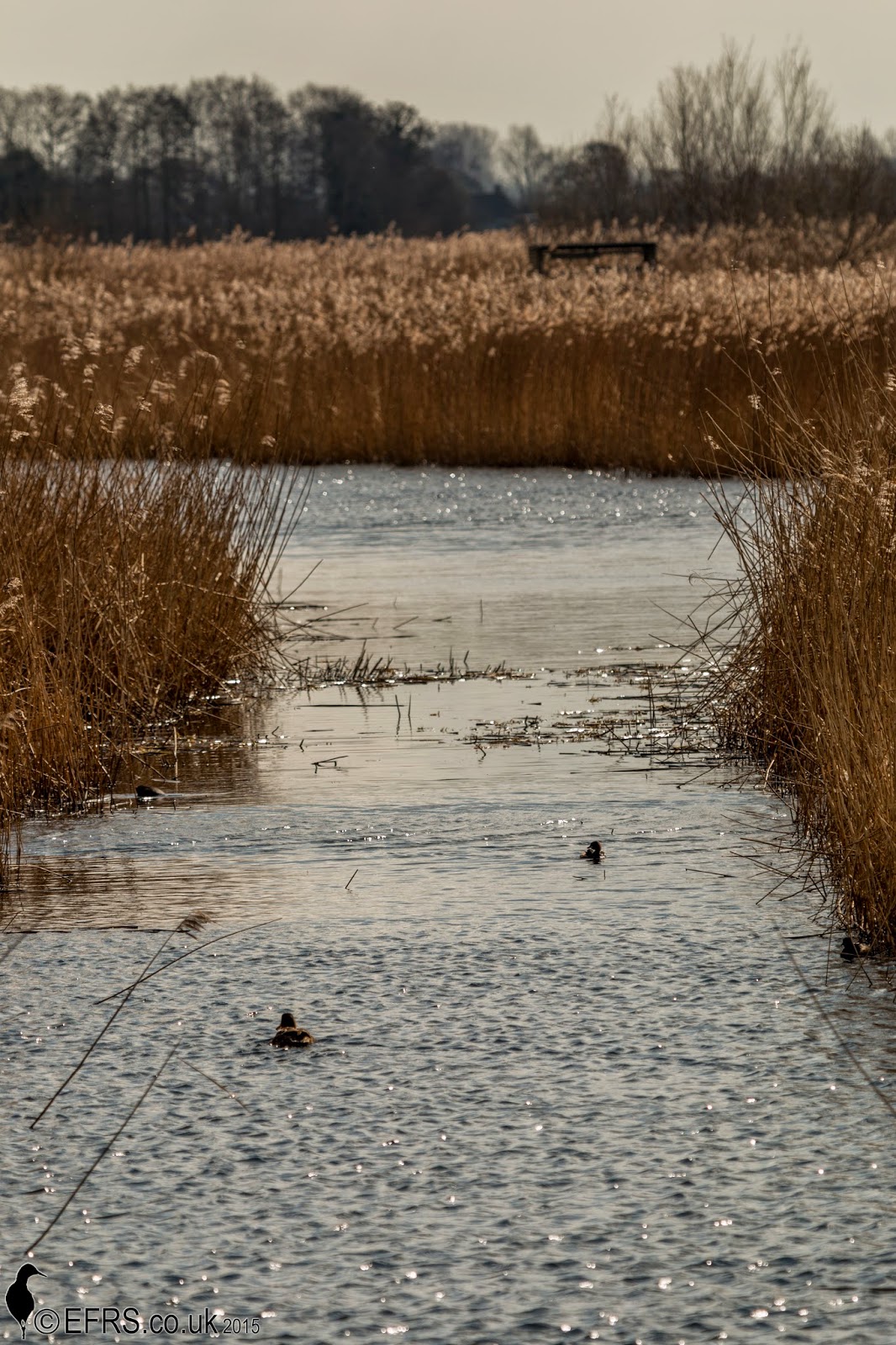 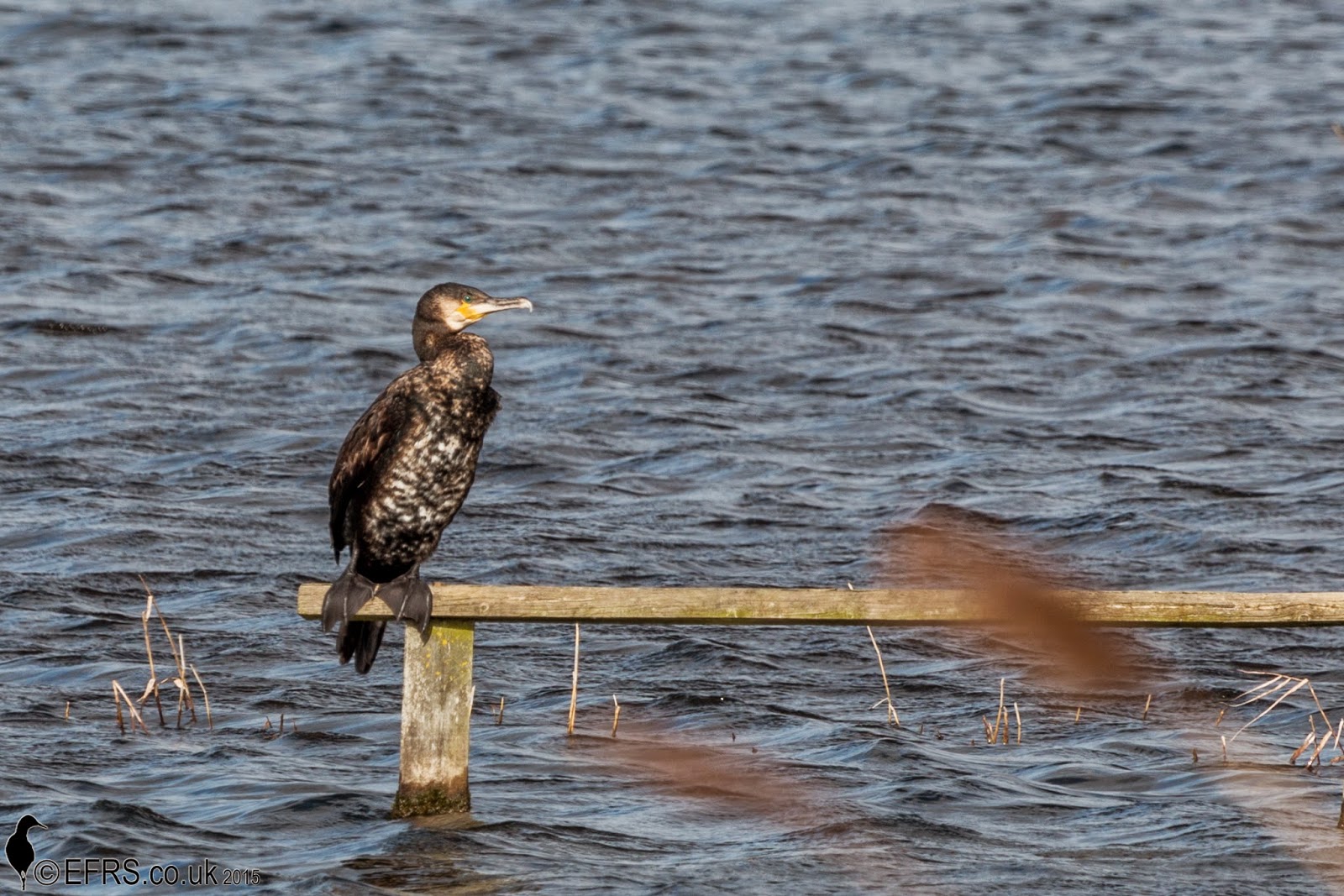 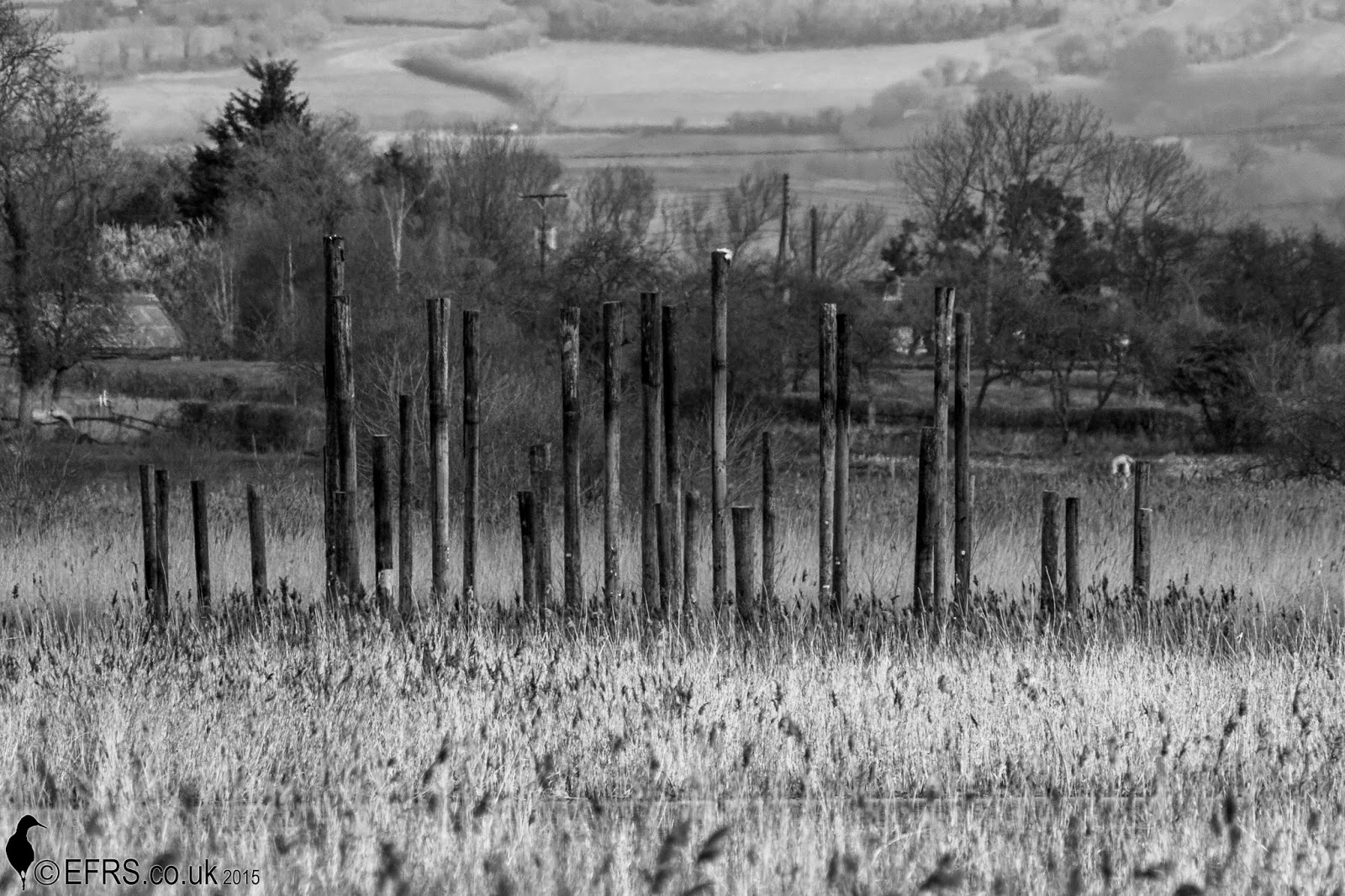 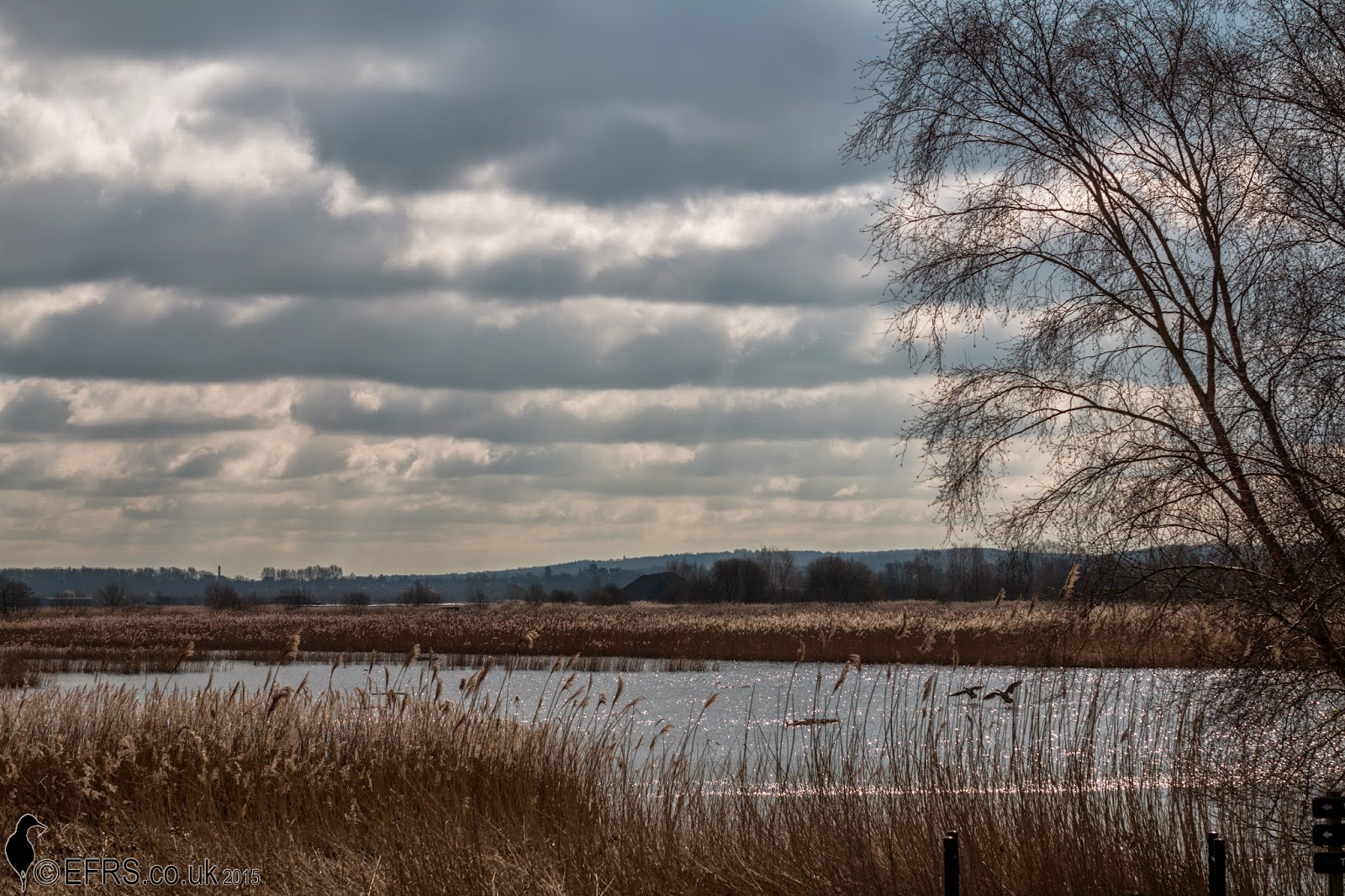 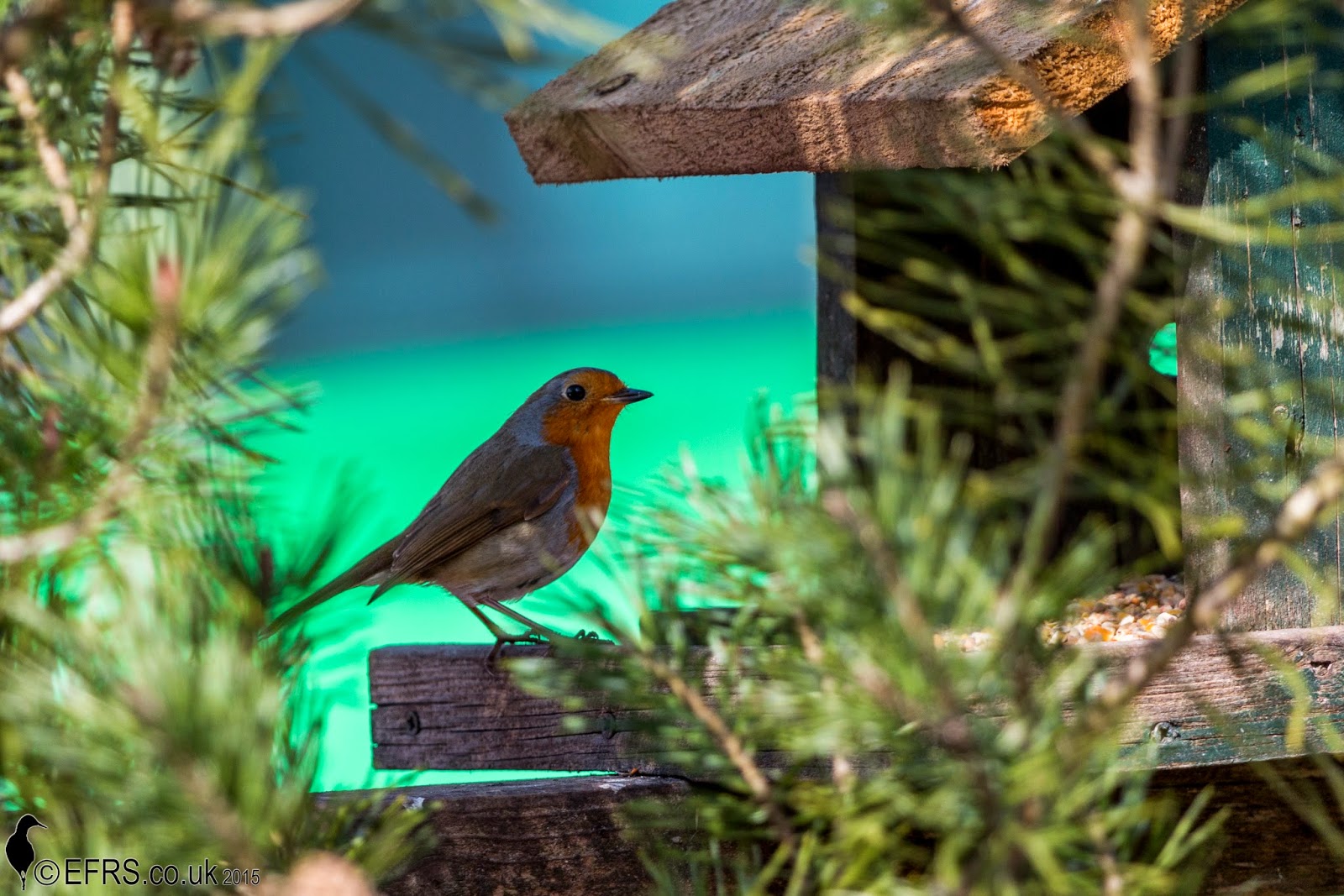 It could be Christmas!

Next stop was Westhey. Not my favourite of spots but boy did I enjoy it today. It was so peaceful. I was in the raised hide for ages with total silence and peace. Only two lots of people popped in for five minutes each. Very little action until a magnificent Male Marsh Harrier sailed around for a few minutes. One of my favourite birds. Wonderful colours. 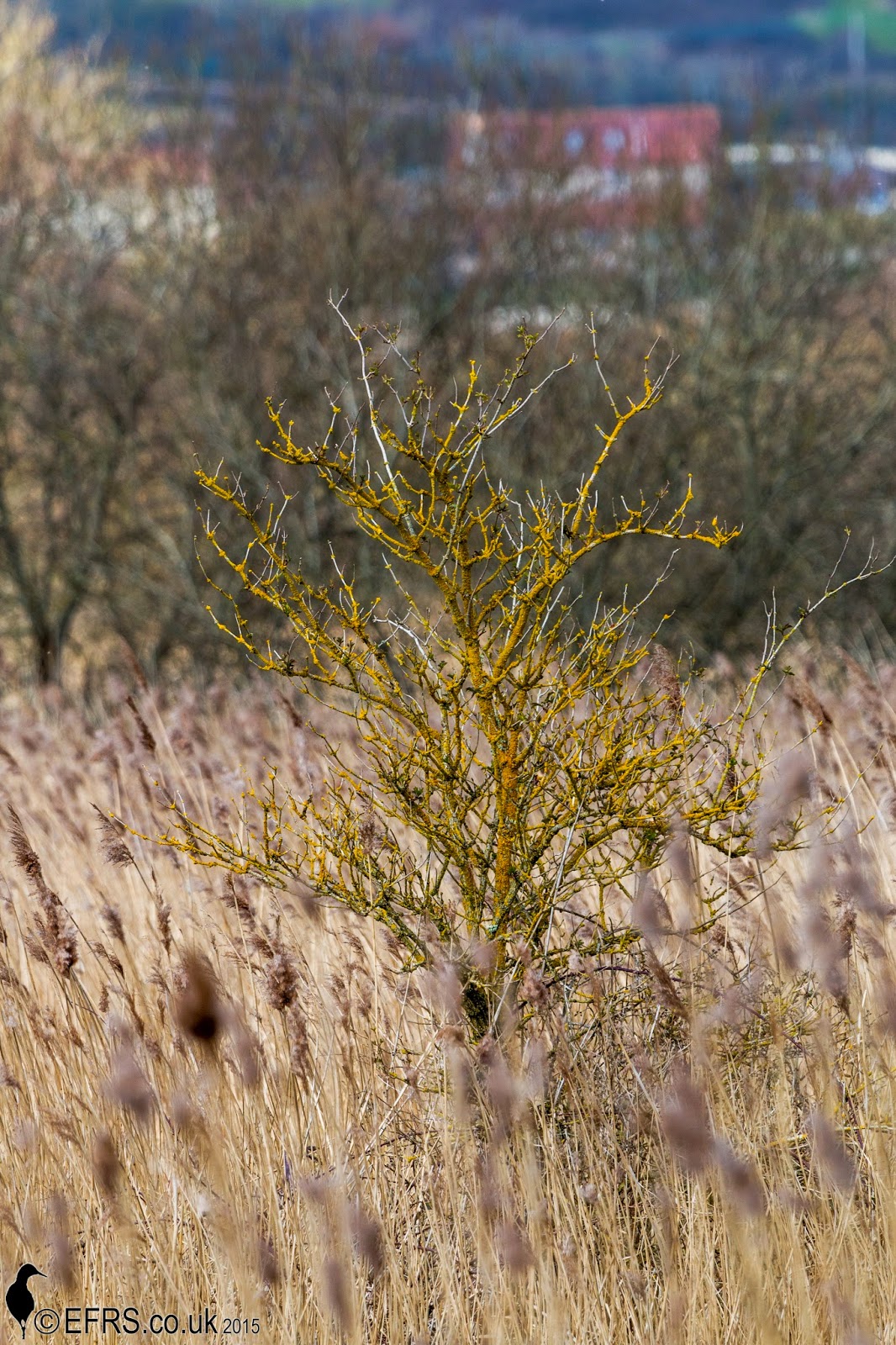 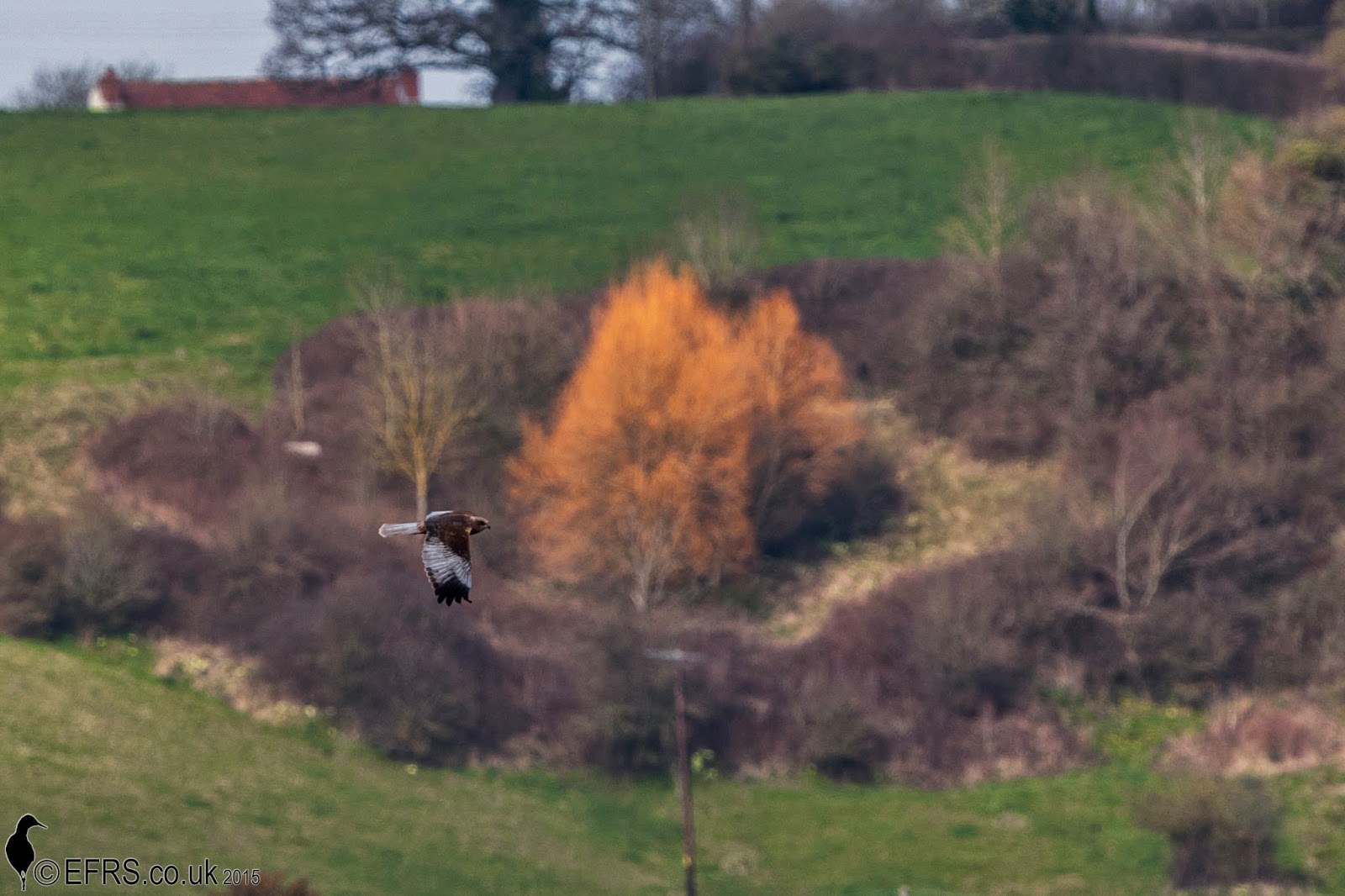 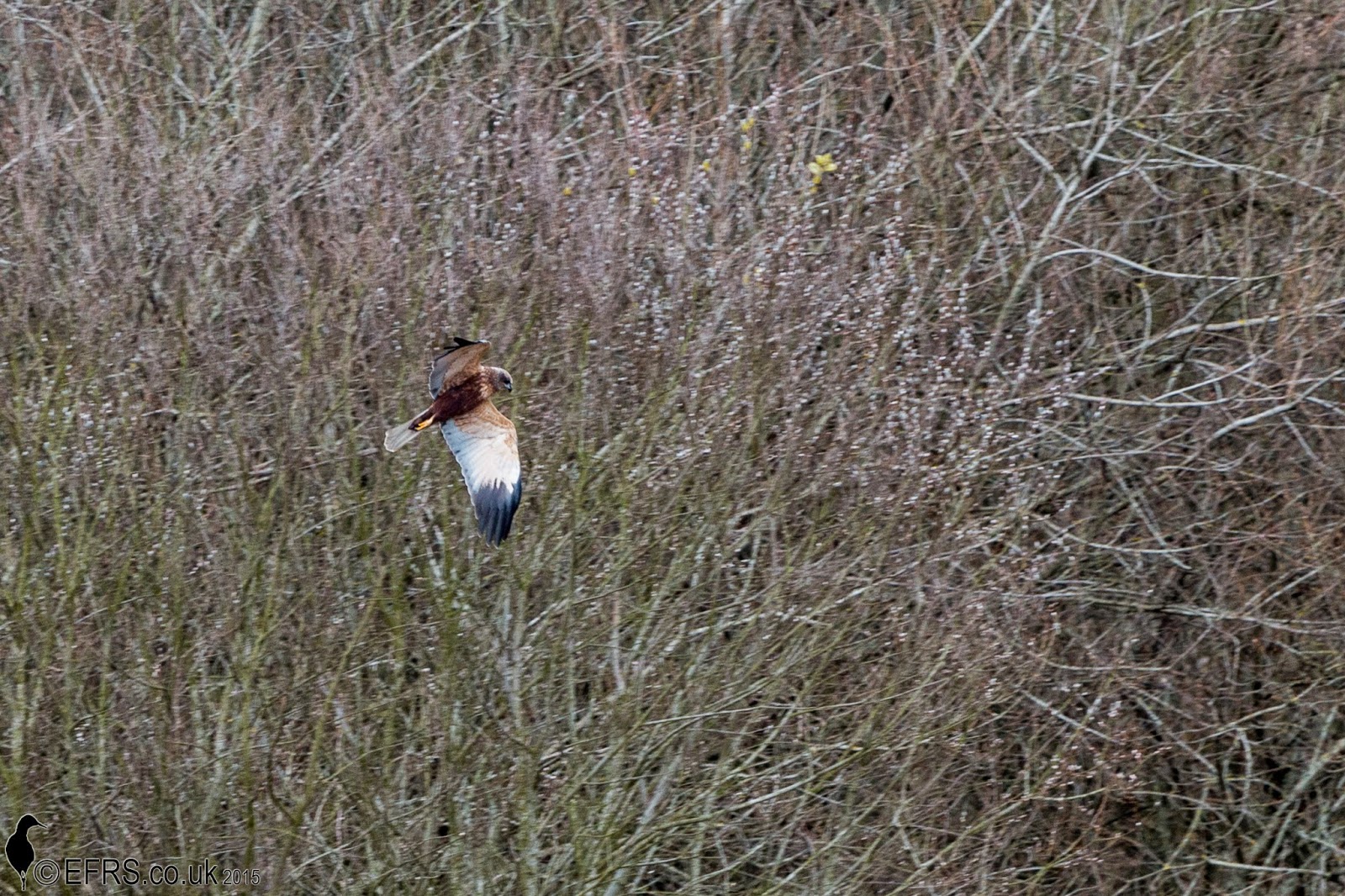 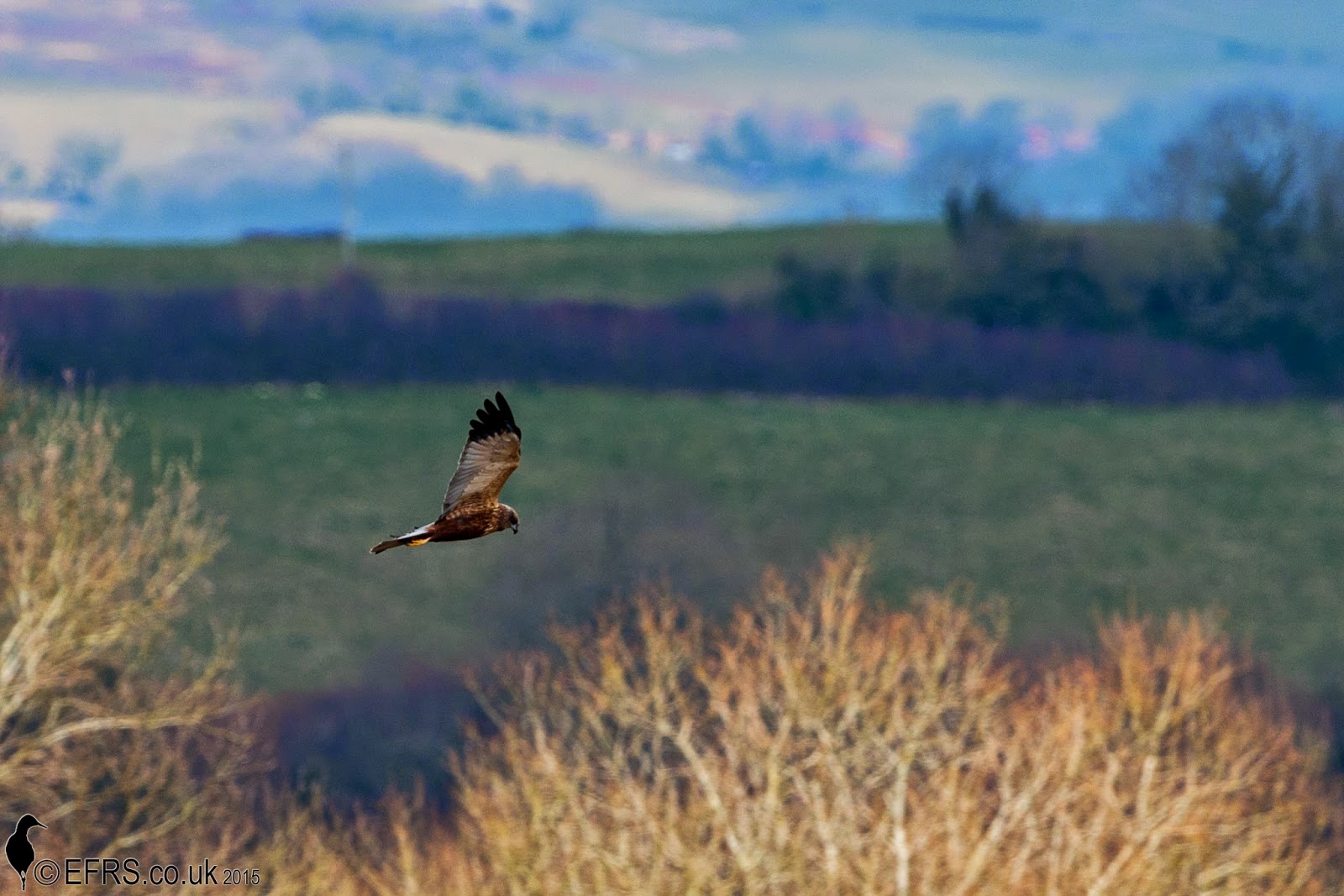 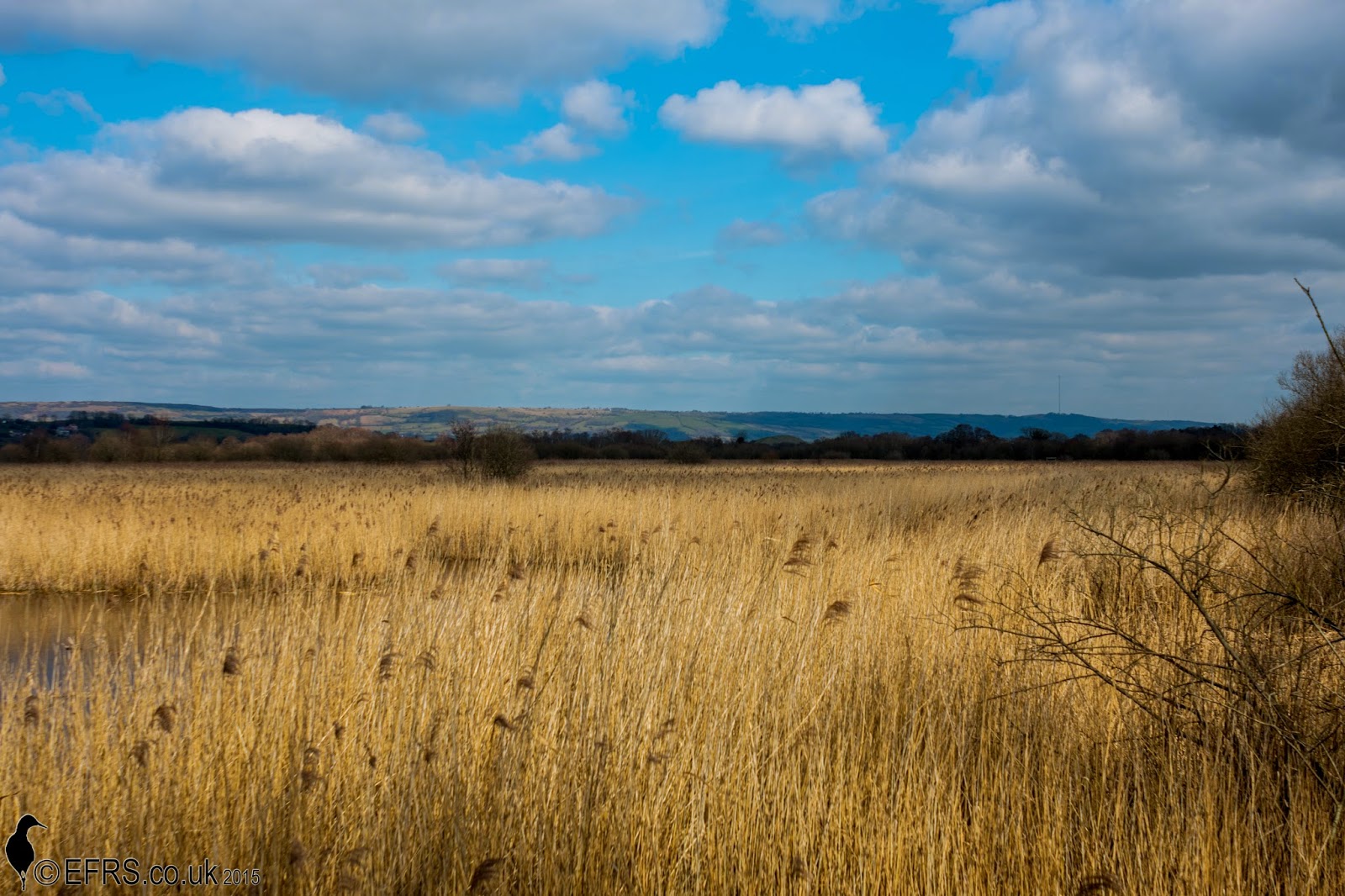 View from the raised hide at Westhey

The cycle back via London Drove was sublime. One of the best rides I've had there. All to myself.

Back tracking through Shapwick I spied our friend Steve Balcombe in the undergrowth hunting snakes! And VP2 saw a floury of female Marsh Harriers including one perched. 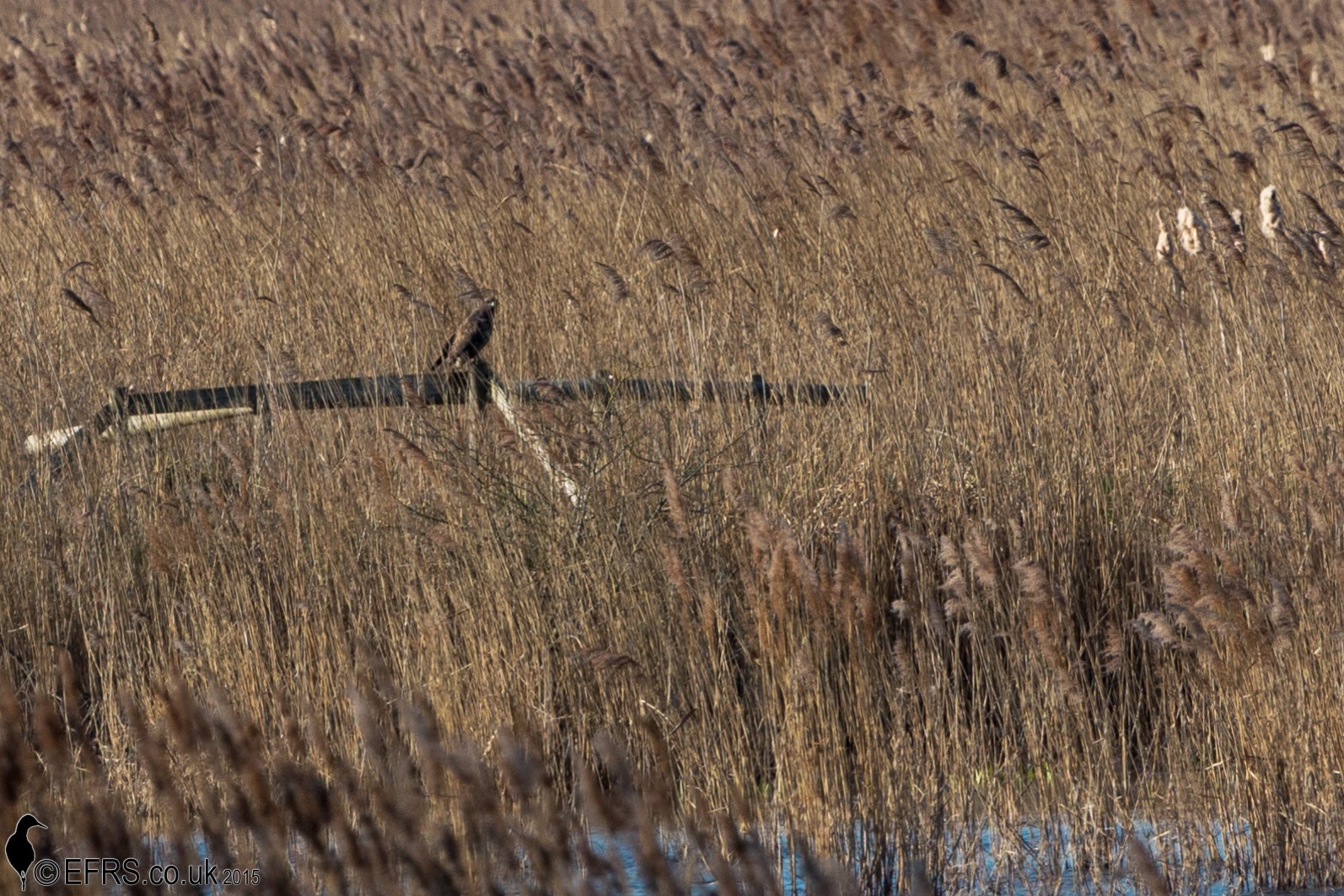 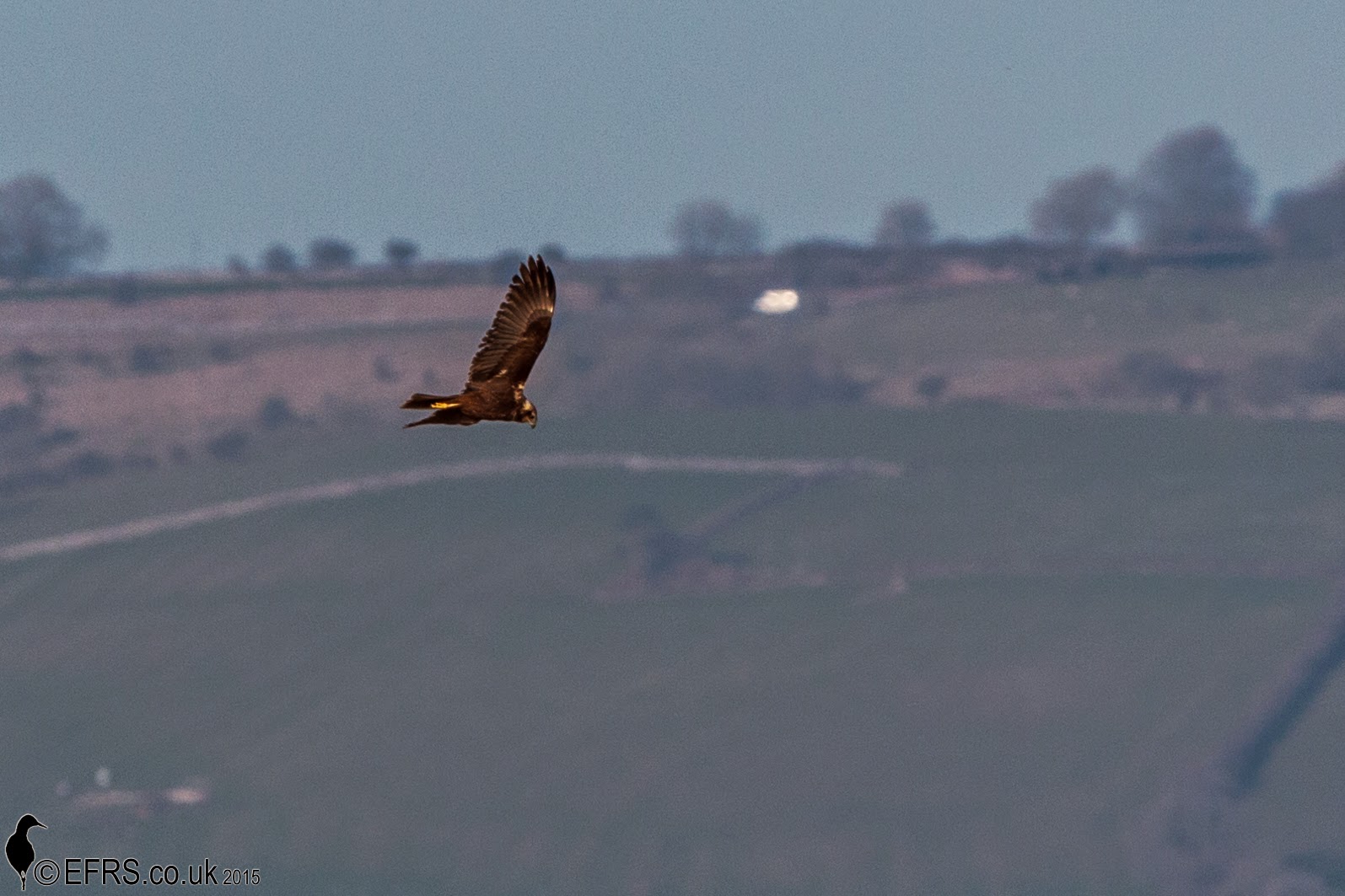 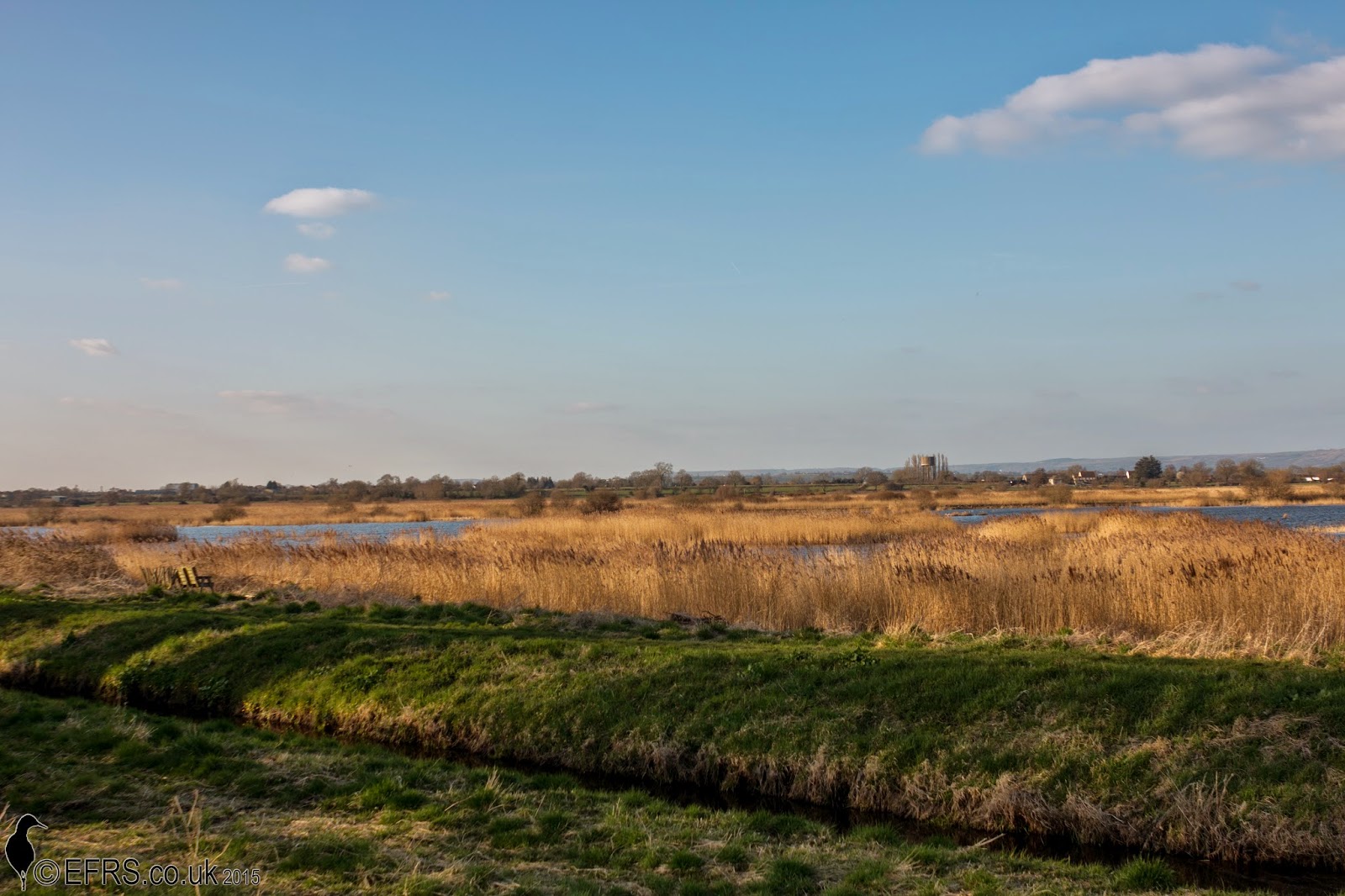 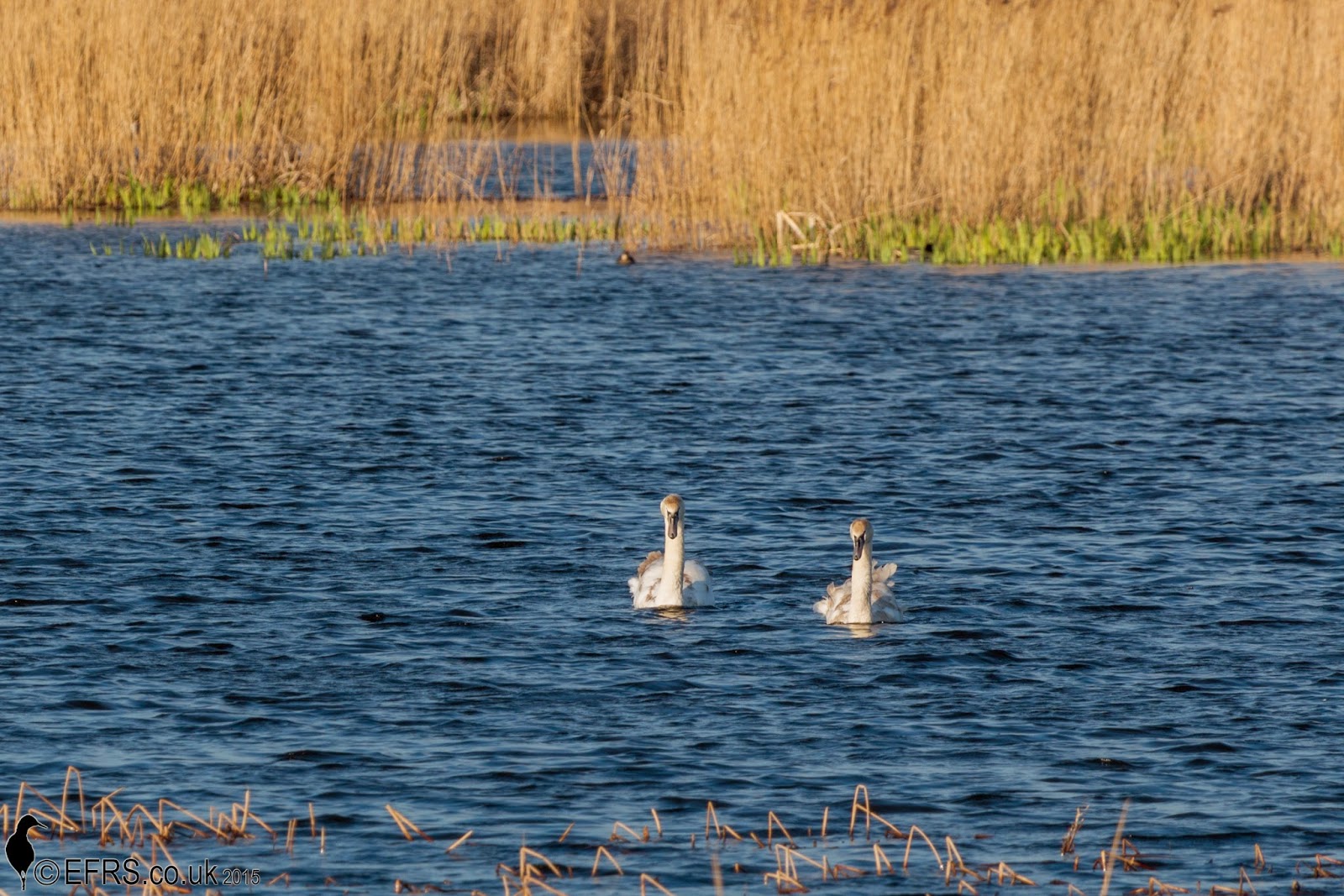 It was a good one with piles of sunshine and a smattering of summer. Next stop House Martins, Swifts, Hobbies and Cuckoos................