The Princess and the Frog 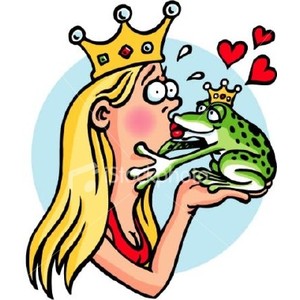 Today I set out with a fledgling member of the EFRS.  My daughter.  This is a risky and uncertain business.  At the tender age of 3 she has a very loud voice and loves running about.  Neither of these qualities are ideal for birding...

Nevertheless she was keen to come along with me to Ham Wall.  She had a binoculars packed and was ready to go. 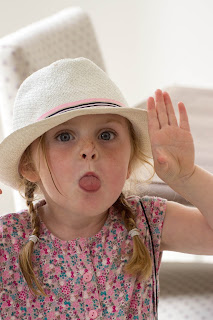 The cut on her nose is a result of a new bike purchased the day before. Within minutes she was over the handle bars.  Luckily her Panda helmet saved severe injury...
Ham Wall was looking rather nice in the sun and we spent sometime in the carpark having a look around for frogs.  Suddenly Sop bellowed "What's that?!" and pointed to the sky. 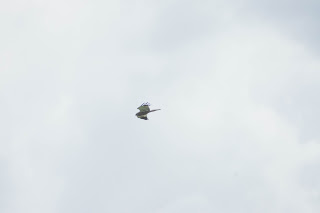 A Marsh Harrier (not that you can tell from this awful picture).
Perhaps she might be more useful than I first thought...

Next up was the bug hotel.  She loved this and there was all sorts of ideas spilling from her mouth here.  Apparently the bugs were getting ready for a show which was starting at 3 o clock.  The mind of a 3 year old is certainly inspired.

At the pond we managed to find some frogs.  One plopped straight in but another one stood still for a while.  Eventually she saw it and was delighted.  Taking a photo was really hard as a 3 year old loves nothing more than climbing on people, especially when they are kneeling down... 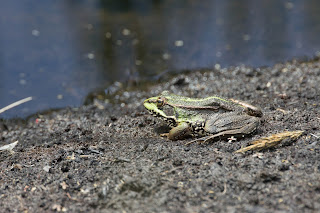 All praise Sony - Steadyshot really works.  I was been knocked all over the place.
Was it a prince, who knows?  Kissing frogs is disgusting.

After the frogs we wandered along the track way.  At this point Soph decided to collect stones in her hat to take home... 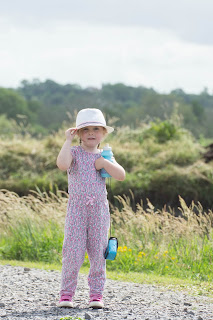 Before the stone collecting began in earnest.

Then the Tor Hide caught her attention.

"Dad lets go to the little house at the end"

So we did, stopping at various points on the way to look at ducks, cormorants and swans (she is nervous of swans as one bit her at the moat in Wells) 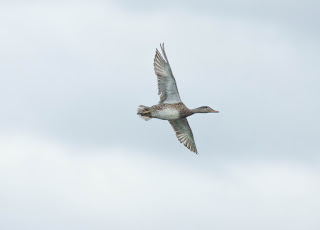 A surprisingly alright shot given the circumstances.

The trip was actually more successful than expected.  Hopefully I can bring out the princess more often, just as long as she doesn't kiss any frogs whilst we are there.
at 20:45