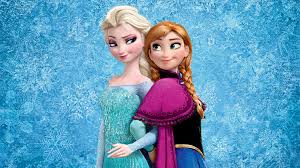 Bloody hell it was cold today.  As I write this my fingers are still a slightly unhealthy shade of red and my nose is dribbling.  Even a cup of hot tea hasn't warmed me up much. How on Earth Elsa and Anna (pictured above) cope in those icy conditions dressed in that I shall never know. Anyway I had a couple of hours to spare (I promised my wife I would stay in as I have been a bit on the poorly side).  Anyway when she went out I decided that some fresh air would do just the trick...

I didn't realise how fresh it was. After getting caught up in carnival chaos at Glasto I decided to go to Westhay rather than Greylake. After getting blown up London Drove by icy winds I made it to the hide at the end. There were plenty of ducks about.  All the regulars were there. Four Great White Egrets were fishing/fighting/flying about the place. 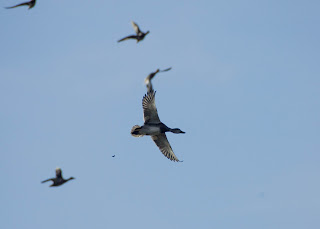 A small part of the panicking ball

Not sure what caused it but it was interesting all the same.  Even with my woollies on I was freezing.  I couldn't stick it for long.  The light was in an awful position with everything all silhouetted.  Still it did lead to some odd photos: 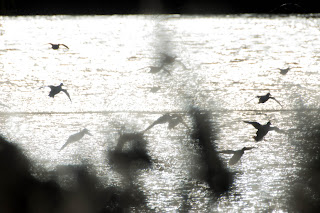 This one is straight out of the camera... Bizarre! 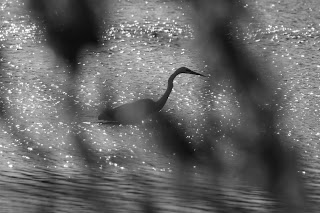 GWE stalking near the reeds

With my teeth chattering I decided to call it a day (hour).  On my way out of the hide a spooked a second Egret. 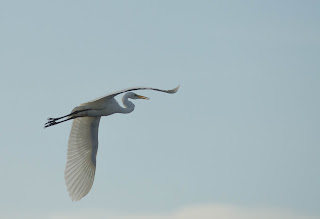 Not a bad view and the best I managed in my short stay
If you are watching the carnival tonight, keep an eye out for the one with the Polar bears on it.  I thought I might see one today it was so cold!