So I 'just happened' to be passing Westhay Reserve and thought what the hell I'll 'just pop in' for a minute. You know, just in case something interesting was about. I wasn't expecting anything of course.
Before getting to the car park I stopped off at a favourite spot of mine along the main road where the fence juts in with the large gates. I often see a Marsh Harrier along there. Not this day but I was very pleasantly surprised to see an Otter briefly breaking surface in the water. Oh and a rather tame Buzzard keeping an eye on me. 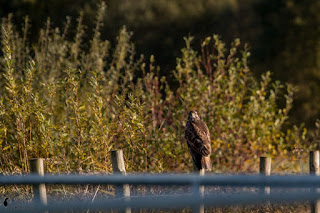 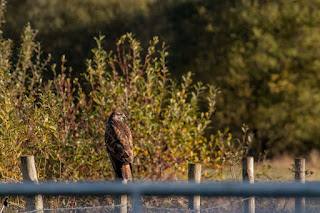 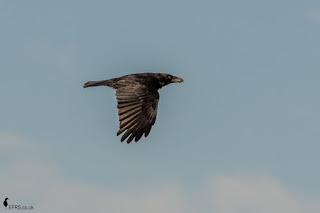 There are rather a lot of Crows around here 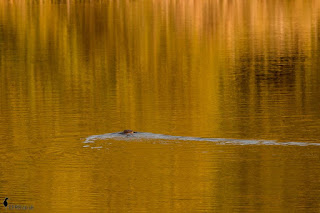 That Otter. Alas he came no more

Car parked and boots on I was feeling good with a smug grin. I'll 'just' wander down here to that little raised platform and have a look. The fact that it takes you right passed the spot where those Bearded Reedlings are supposed to be is pure coincidence of course. Oh look there's a load of people looking for them. Then between the hoard I glimpsed the illusive, no, surely not, it can't be, but it is! THEY DO EXIST!!!!

(By pure coincidence Hallelujah by Leonard Cohen is playing on the radio as I type. Rather appropriate and poignant I think. RIP Leonard) 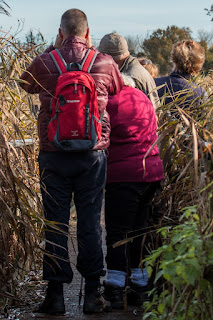 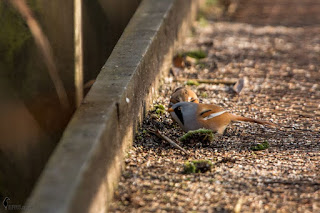 I can officially declare that they do exist - FACT

Now there was something under whelming about the whole occasion. It wasn't the fleeting glance in the reeds that one hopes for. It wasn't an enigmatic glimpse then the revelation. It was looking over someones shoulder at a couple of little birds pecking at the grit on a wooden path. Hmm anyway they exist ok you can sleep at night now.

Well with that life box is ticked lets get on with it shall we. A swan was having a damn good bath as viewed from the little raised platform. 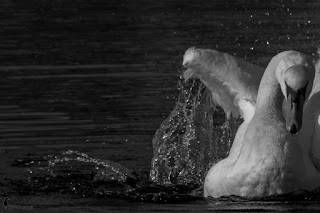 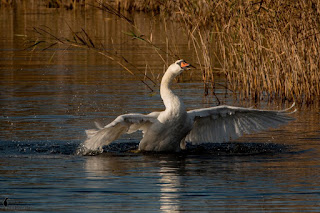 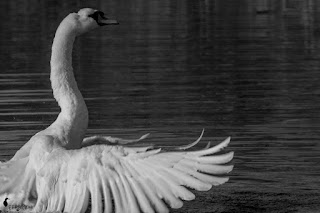 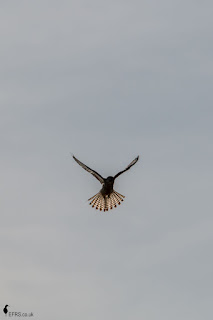 And the resident Kestrel was hovering 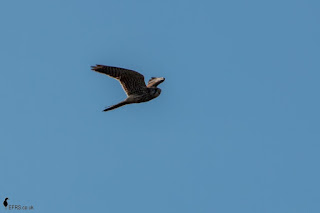 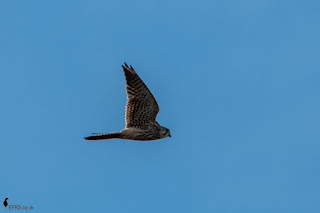 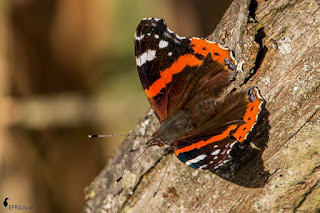 There was diddly squat from the Tower Hide long gone are the days of Hobbies whizzing by. This Reed Bunting was having a great time feeding on reed seeds. 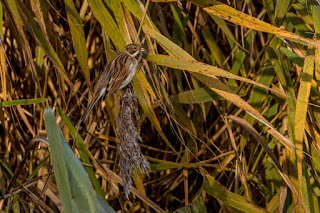 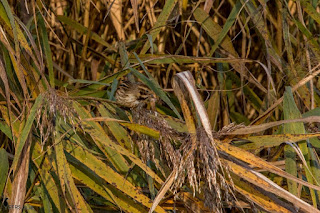 I was wondering where to go after Westhay. I decided on a place the EFRS neglect a little and the time was about right for some interesting sightings. I headed for Greylake. It was pretty full of ducks of all shapes and sizes plus a few bonus points. 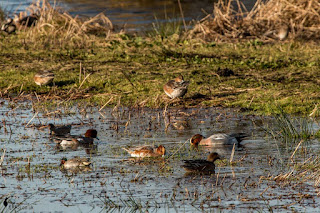 What a wonderful example of mutual co-existence 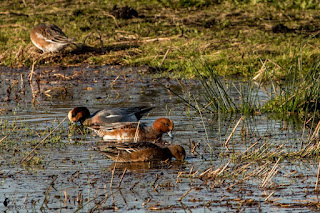 Is there a cuter duck than a Wigeon? 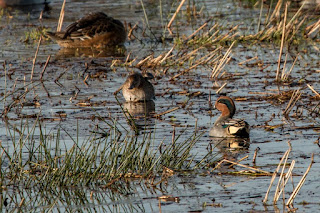 or a better head dress than a Teal? 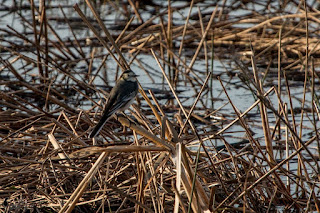 I'm used to seeing these against gravel rather than Reedlings. Nice change to see one against a nice background. 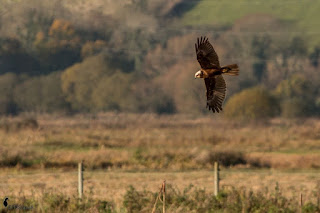 Then we had the big guns come in. She went through, had a quick look then carried on over to the West side. 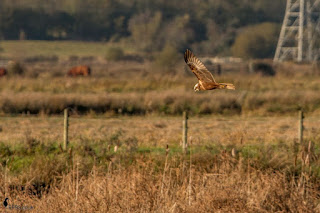 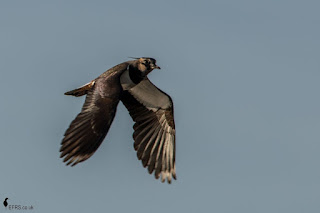 I've spent ages over the years trying to get a good Lapwing. This was a casual quick one and came out trumps. I'm a big fan of Lapwing. They have such character and wonderful wings. 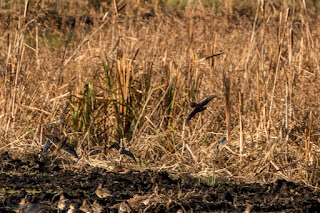 Snip a plenty when flushed 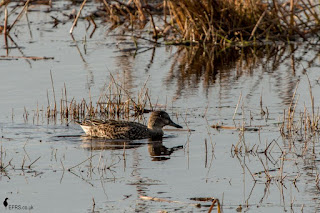 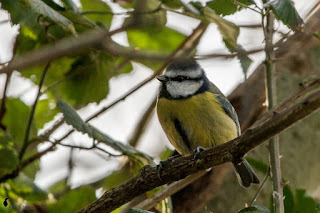 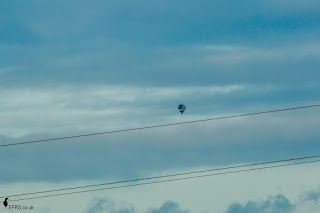 Haven't seen a Balloon for ages

So I suppose my life is now complete. What else is there to see. I mean a couple of little birds in gravel, gravel and seeds put there specifically for the purpose I'll add, surrounded by a crowd. Life is sweet init. Enjoy it folks!