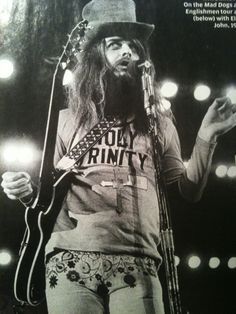 So, I have really been struggling to go anywhere recently.  The rare vagrant known as my mother is visiting and she brings her own brand of chaos and confusion, which as a knock on effect on birding time.

Still, I managed to get out for a few hours.  For maximum effectiveness  I headed out in the car.  Straight to Tealham moor.  No messing about.

Although this bit of the world seems remote it actually seems to be about as busy as the A37.  There were cars, walkers and cyclists all in attendance.

Now, everyone is quite friendly and dutifully pull up to let you by.  But here lies the problem.  I want to go SLOW but feel obliged to speed up to allow the kind person who is waiting to proceed.  ITS SO BLOODY ANNOYING!!!!!

Now, this place is littered with Herons, Buzzards and Kestrels.  Anyone who knows anything about birds knows that if you stop, it will fly off.  Resulting in an un avoidable arse shot.

So I normally act cool and just drive on if there happens to be a Buzzard sat on a post a few feet from the car.  I wasn't successful.  I drove passed.  He sat there.  I turned round.  He flew off.  This game continued a few times before I got bored....

In the end I used a more chaotic approach and simply held my camera in my lap.  Sped up to whatever happened to be sitting about and fired off a few shots.  Here are some stunned birds.  Unprepared for the speed of the EFRS.... 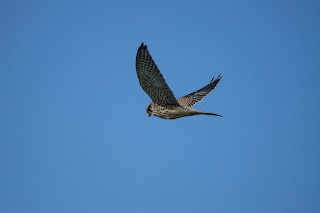 One of three Kestrels on the moor 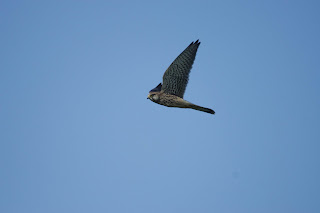 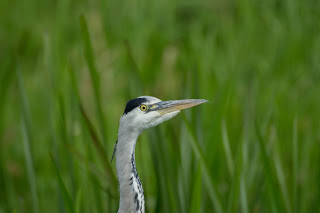 This heron was uncertain and confused by my driving style 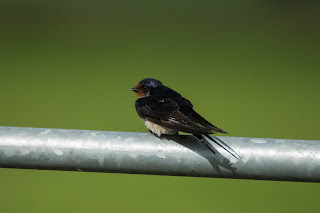 As was this Swallow

Then everything went a bit mad.  A lady was cycling her dog (not walking it).  That would be to sensible.  It went beserk and hurtled across the moor and ploughed into a load of disgruntled swans.  The ran, waddled a flapped all over the place.  Carnage. 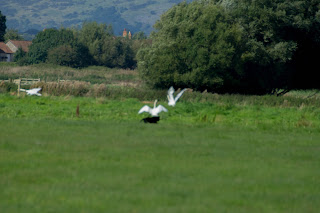 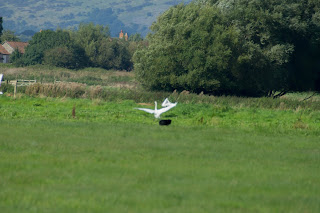 She was shouting at him.  He didnt care.  Luckily it appears that no swans were hurt in the making of this film.

All the madness caused a few Wheatears to fly up from the grass.  Handily a few of them decided to perch up nicely. 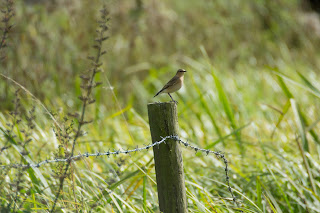 The Wheatears look on at the crazy dog 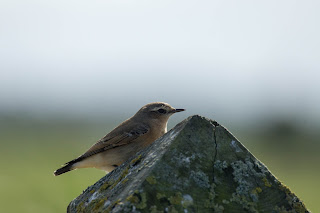 A few minutes later and things calmed down a bit.  The dog returned to its owner and charged off down the road.  Peace was restored.

The birds returned to the ground.  A Buzzard and a Wheatear discussed events... 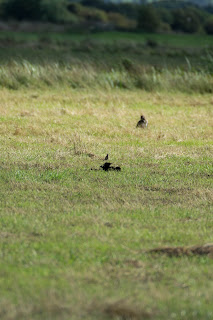 Strangely Robin Morrison later posted a cowpat picture... If you decide to follow him on twitter be prepared for some great photos which will probably be better than yours...

Having sat on my bum for much of the day I thought I had better pay a quick visit to London drove at Westhay.

Here I found a few intersting critters.  Here is a heron standing in front of the Tor 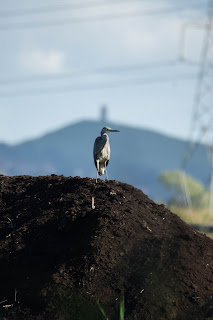 A spent an hour or so looking around the track.  I heard a Kingfisher and a Sparrowhawk shot by.

Then I noticed a pigeon sat in a tree.  I took a few photos and realised it wasn't a pigeon after all. 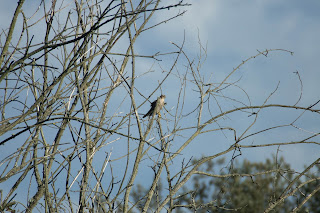 Much better than a pigeon.  How could I get so confused?
It was obviously the mid day sun :-)