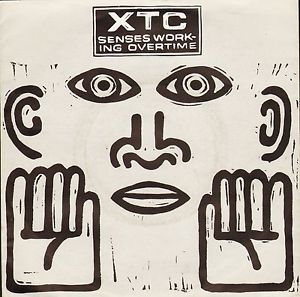 Apologies I'm feeling a little enigmatic today as you have to be a seriously dedicated XTC fan (like myself) to get this reference. In other words I couldn't find any other suitable picture.


Greylake today after doing some manualfocusuk stuff over at Burrow Mump. A rather traumatic experience but you'll have to read that for yourself. Meanwhile the sun was out along with Mike Tout who I spotted at the Mump. They were having lunch and waiting for the Bewick and Whooper Swans to appear. I don't think they did. Anyway as I turned into the carpark I passed Carl Bovis coming out. He was a bit late for the Arsenal match and couldn't hang around I suppose. Mike told me he had bagged a Sparrow Hawk at ten paces from the cab of his van. Humph, typical. 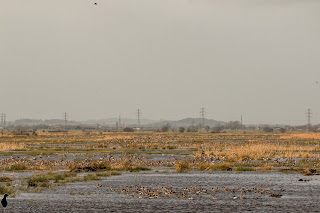 Lots of ducks, I mean LOTS of ducks 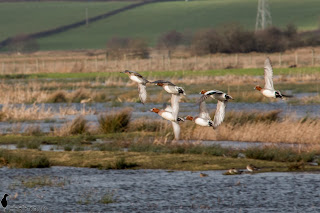 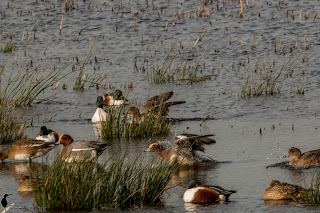 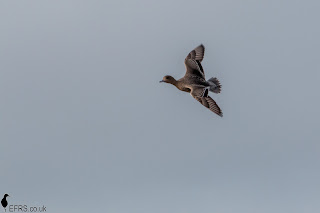 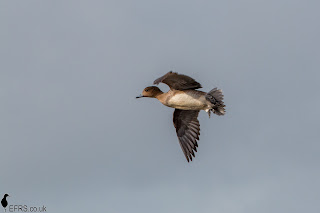 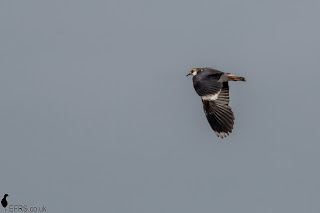 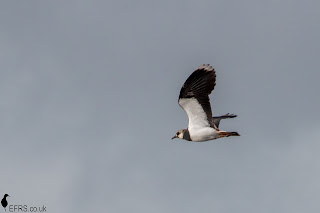 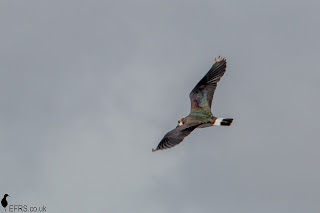 Look at the colours on its back, fantastic 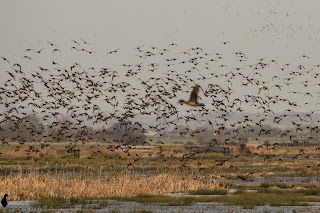 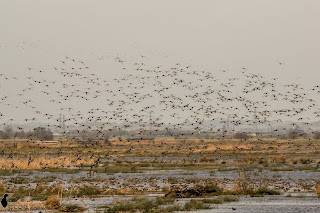 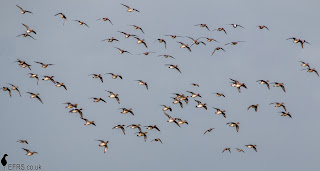 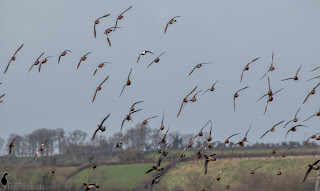 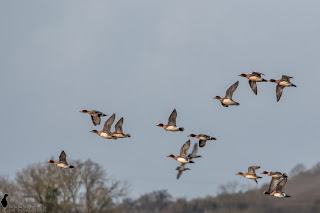 and even more Wigeon 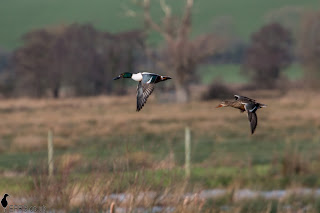 Ah something different, a pair of Shovelers 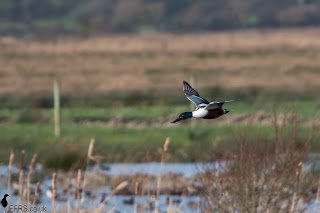 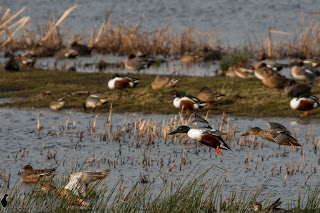 Male Shoveler coming in to land

All this was from the raised hide at Greylake. I had left Mike chatting and he went into the comfort of the lower old hide, it must be an age thing! There was a procession of people all heading towards the hide but thankfully they were all nesh and opted for the old hide to. That left me to go up the boardwalk by myself where I met an old friend we had helped out a while ago over at Steart when his car wouldn't start. It was Shane. Great photographer, have a look for him on Twitter @sharkeee
We had a good chat in the howling gale for quit a time. 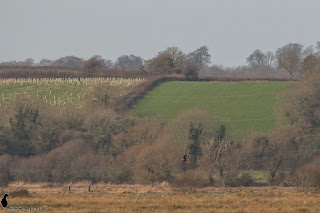 All the cause of the Botherations along with her mate 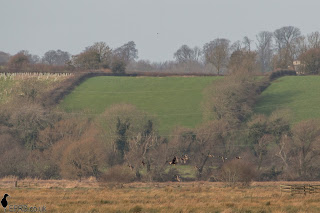 Getting a bit of a bother herself! 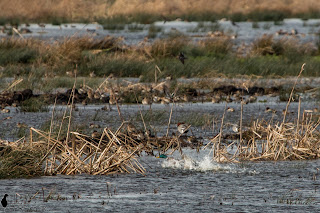 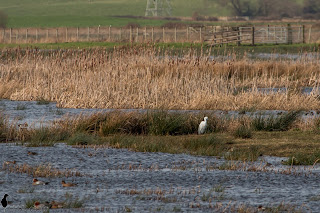 One of two GWE in the fields 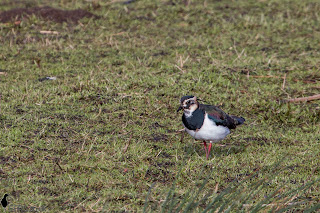 I do like a Lapwing. This one was up close and stayed a while 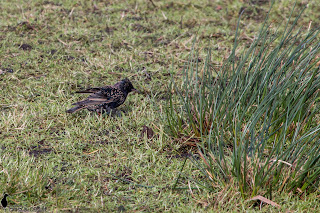 One of two Starlings that fought over a worm 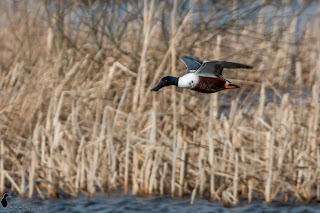 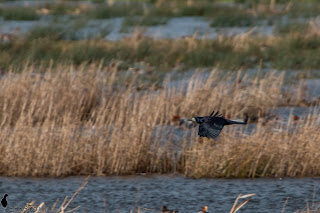 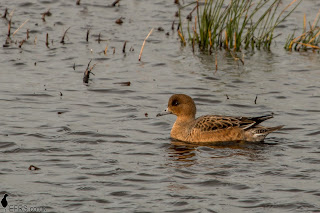 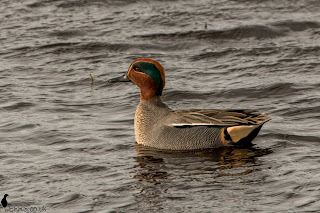 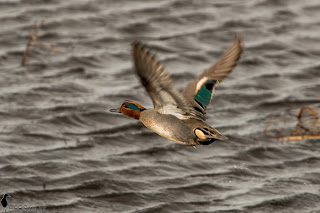 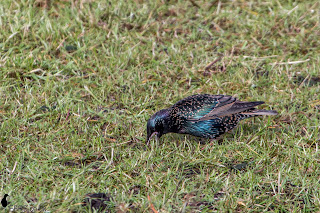 and last but not least a radiant Starling

A quiet day but the light was finally half decent. I could actually get some useful pictures at last. Not that I've been blaming the weather of course!