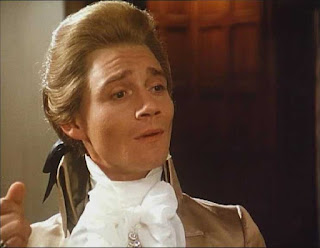 James of a weekend


Erm it was erm I think two weeks ago when I popped out on the bike for the first time in what seems like ages. James was all quiet, left his charger at work and all that, so I popped out on my own. I decided on a classic run which these days includes a stint at the lovely new and shinny Avalon Hide near VP1 Ham Wall. It really is a gem, pop down there and have a look and more to the point have a look out the windows. 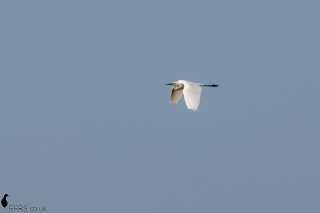 One down, a Great White Egret

All day I saw what must have been six or seven Mink scurrying around the place. Not a good sign if they are out and about in such numbers in a short time. Mothers look after your eggs! 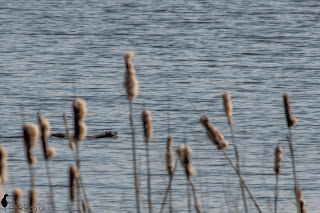 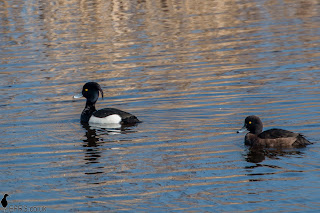 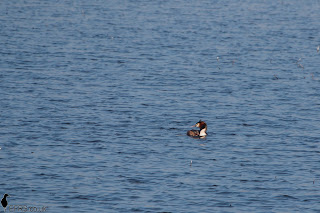 A Great Crested Grebe that was gathering twigs 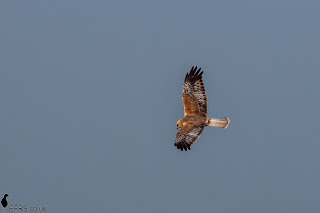 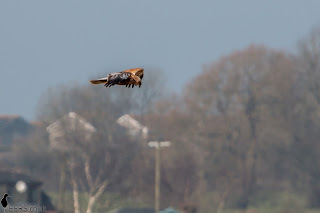 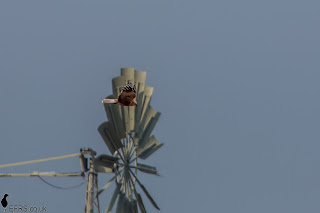 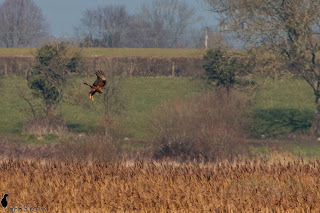 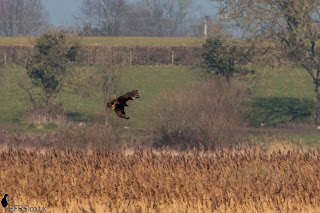 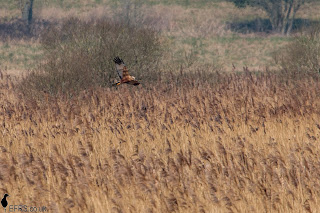 Who she was displaying to 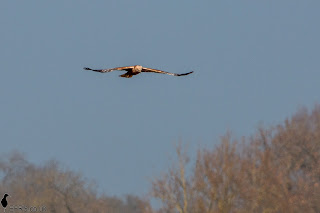 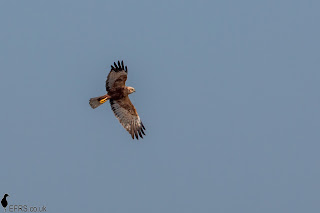 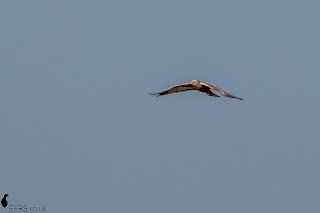 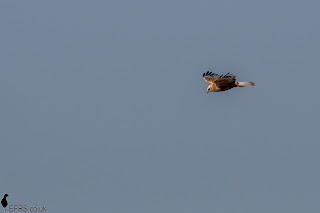 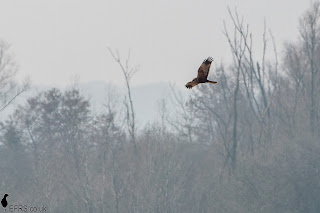 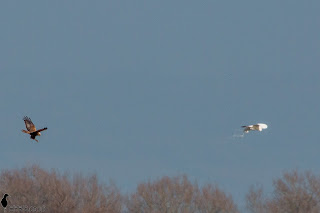 To be expected if you have a Marsh Harrier chasing you 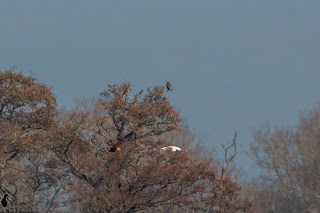 He followed the Egret for quit some time. I assume escorting it away but he did seem to be looking down most of the time. 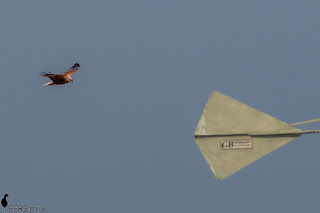 Showing how close they get to the hide 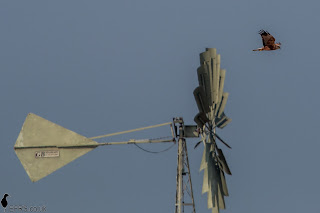 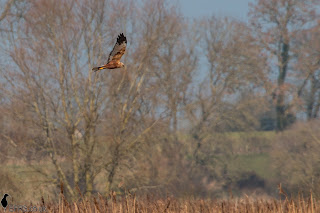 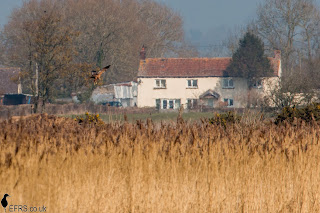 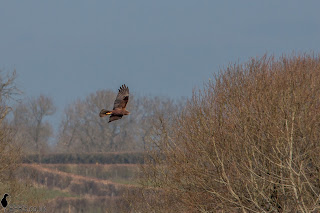 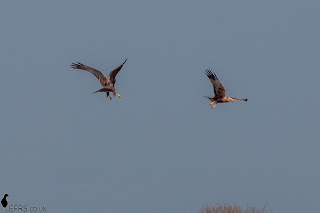 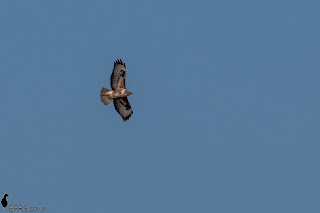 A few Buzzards got in on the act but didn't hang around with about four Marsh Harriers in the air.

So where was James in all this I hear you ask. Well I had been texting him all week to organise a trip but with no reply. I gave up and went out. Half way through the day I happen to see a twitter message saying he was going down Westhey for a couple of hours. I was in the Tor hide admiring these full bloom Shovelers and a particularly dandy Male Pochard worthy of the Pimpernel himself. 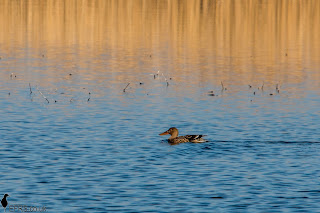 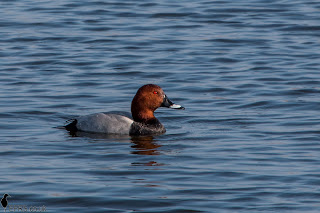 So off I went to find the other half of the EFRS. I found the car but no James. London Drove is his favourite haunt. I wandered down but still no sign. Looking over onto the reeds and raised hide from the little hide. Nope nothing. A scan of the U shaped hide? Nope not there either. I went to the raised hide and met Steve the reptile man checking out some Grebes nesting. I inquired but he hadn't seen him.
I give up. I'm going home. Stopping for a few minutes by a gate looking out onto the Egret fields opposite Westhey and taking in the late afternoon sun what did I hear? Only James's car pulling up. We considered our options and met at the Sheppy. It was a brief de-brief but worth it for the beer and last few rays of sun.