All a bit of a blur 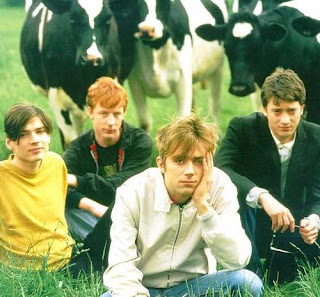 A bit of a day off so I packed the bike and was off. Initial thoughts were to pop over to the Quantocks to spot a few Lesser Spotted Woodies but as I usually do I changed my mind and put it off to tomorrow. The weather isn't looking too good so I may stay in and try to scan some film. Wish me luck!
Anyway I was off and out speeding along. Every time I get to the beginning of the woods along the enchanted section before Aqueduct Crossing I think of my nemesis. This has been a bit of an on going battle of whits between me and this Greater Spotted Woodpecker.

This is how it happened this day and pretty much every day........

I'm cycling along and realise I'm just at the beginning of the wood and slow. At that precise moment of my realisation it happens. He has been sitting there at the first tree, nice and low, then flies off with a undulating flit to about four trees in. I can see him, I take my camera out and walk slowly. Ah there he goes. Ah there he is no he's off again. Ah there he is nope he's off. Oh here he comes oh blast hes gone back to the beginning again. 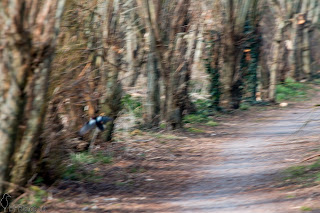 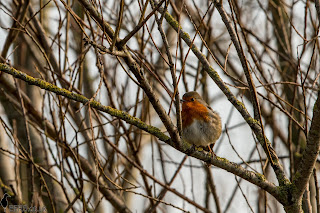 Robin watching me being outsmarted by an ex dinosaur with a brain the size of a pea!

But it was Hamwall I was aiming for. It started out with good intentions and shades on as the sun was almost bothering to risk a bit of agoraphobia! 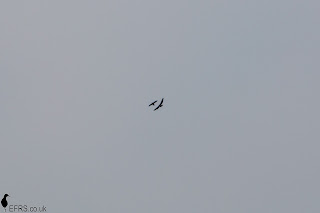 But alas it was not to be. I'll cut it short as there isn't much to say other than the sun went in and the so did the birds. Here's the best of a bad lot 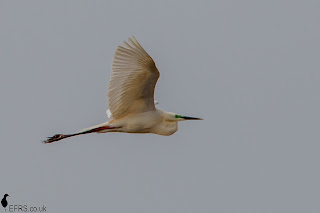 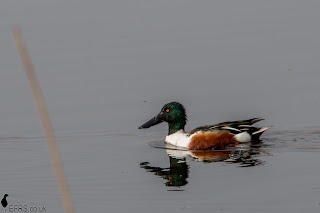 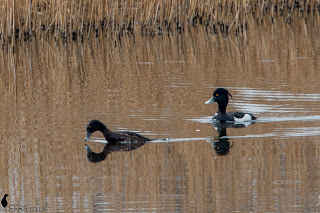 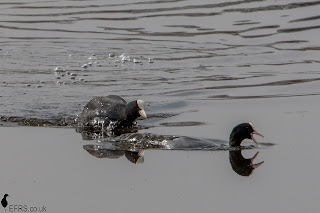 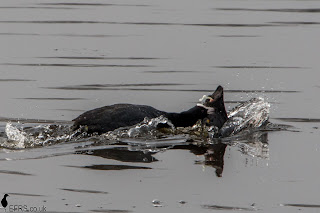 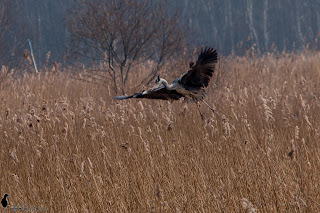 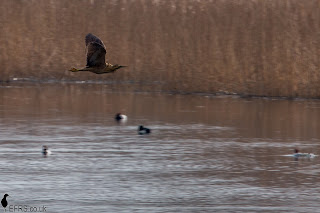 First Bittern of the year 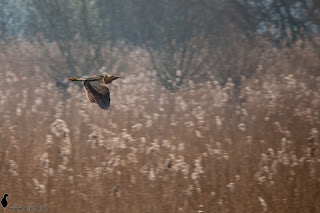 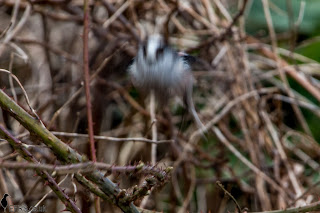 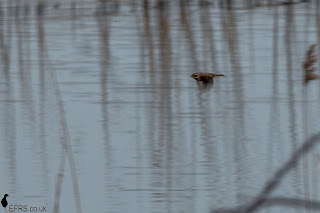 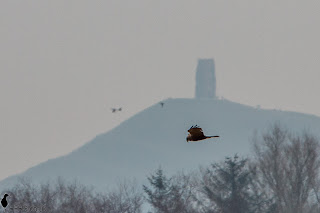 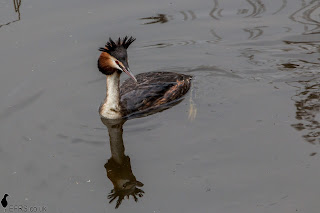 This Great Crested Grebe was fishing in front of Noahs Hide as they often do. Great to watch. 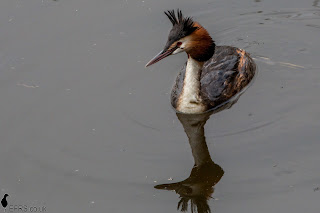 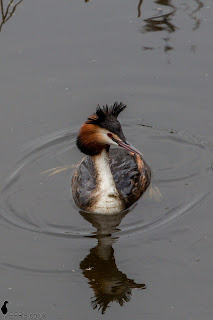 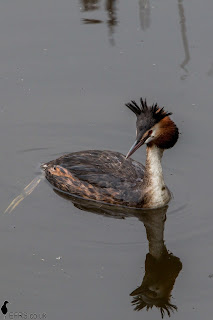 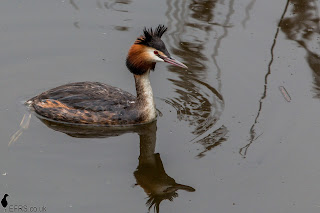 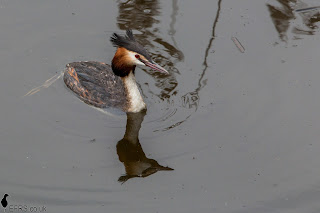 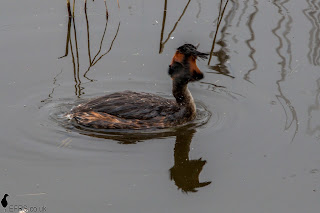 Sorry for the indulgence it was the best thing out there. 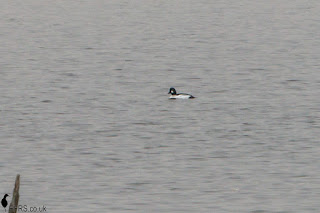 And the rarity. One of the Golden Eyes on Noahs Lake 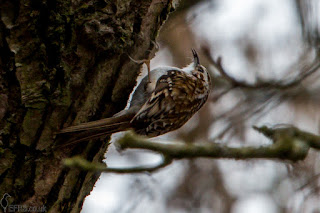 So just a mid week quicky for you with a few blurry bits. It was actually great being out there all on my own with just the birds and the occasional mating calls of a pair of chainsaws!