If everyone says your wrong you must be right

Rainy Saturdays can be dangerous and I ended up with a x2 III Teleconverter. I had read and read about it and everyone but everyone said don't get it to use with a 100-400EF L lense. So at Lunchtime I popped out and up to Durleigh Reservoir just outside of Bridgwater. All morning it had been beautiful clear blue skies then the heavens opened 10 mins before I was to leave. The clouds rolled over and that was it.
I parked in the layby which overlooks the waters at Durleigh. A very nice spot which I've been to many times but not for a while. The waters were low giving the Ducks, Canada Geese and Herons lots of opportunity. I got the gear out and tried a few shots. 'This is a bit bloody slow isnt it' I thought.  Putting it back into AV mode from Manual I managed to get something sensible out of it. Once the sun came out things improved in terms of the speed then switching off the Image Stabilization improved things even more. Its just my manual focusing that I have to work on I think. In other words the only variable and human input in all this!

So here we go. These are cropped at least 50% and modified for balance in Lightroom. 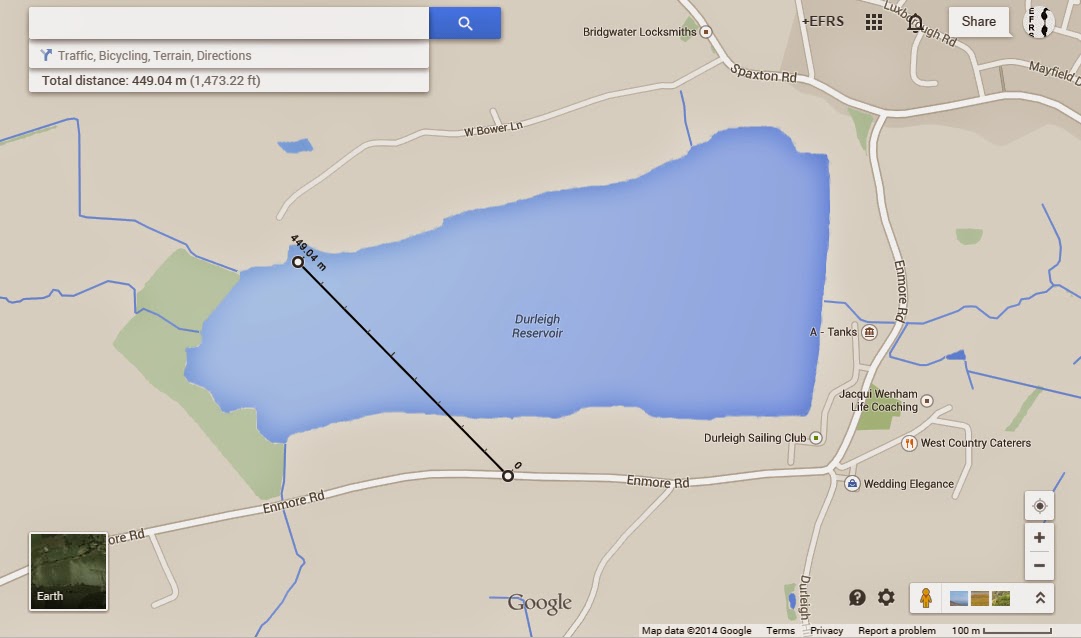 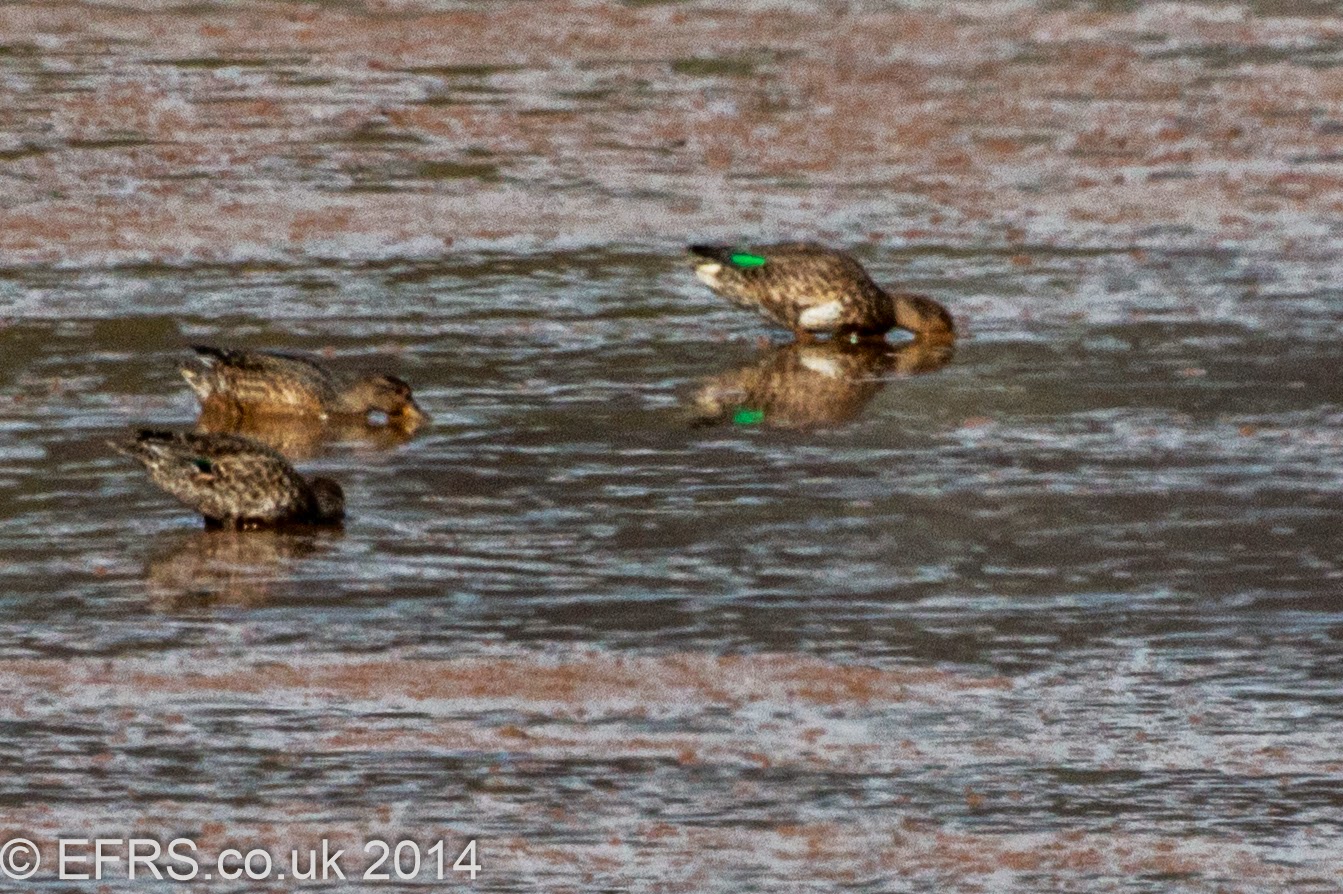 Managed to get the flash on a Female Teal 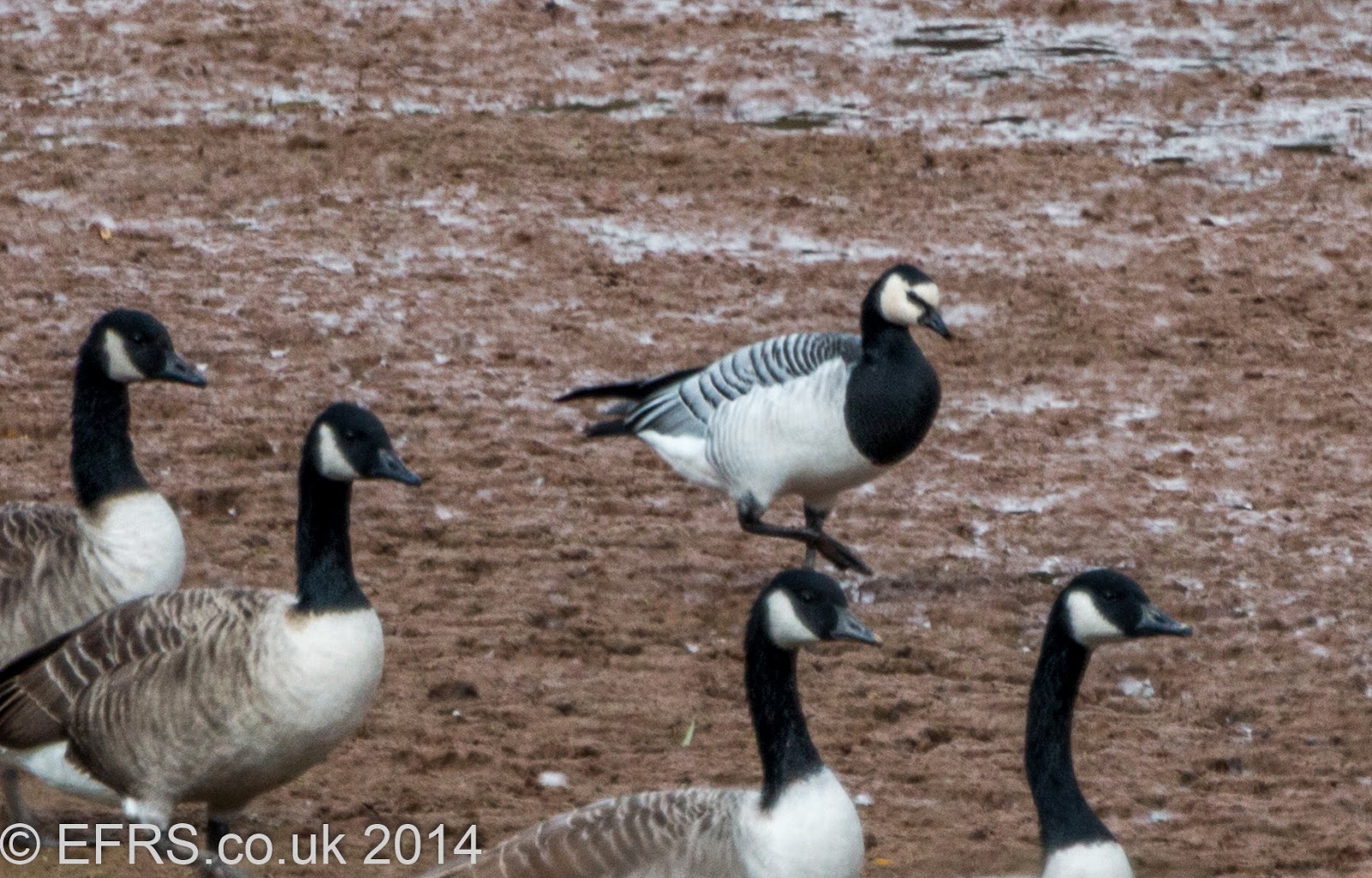 A Barnacle Goose was amongst the Canadas 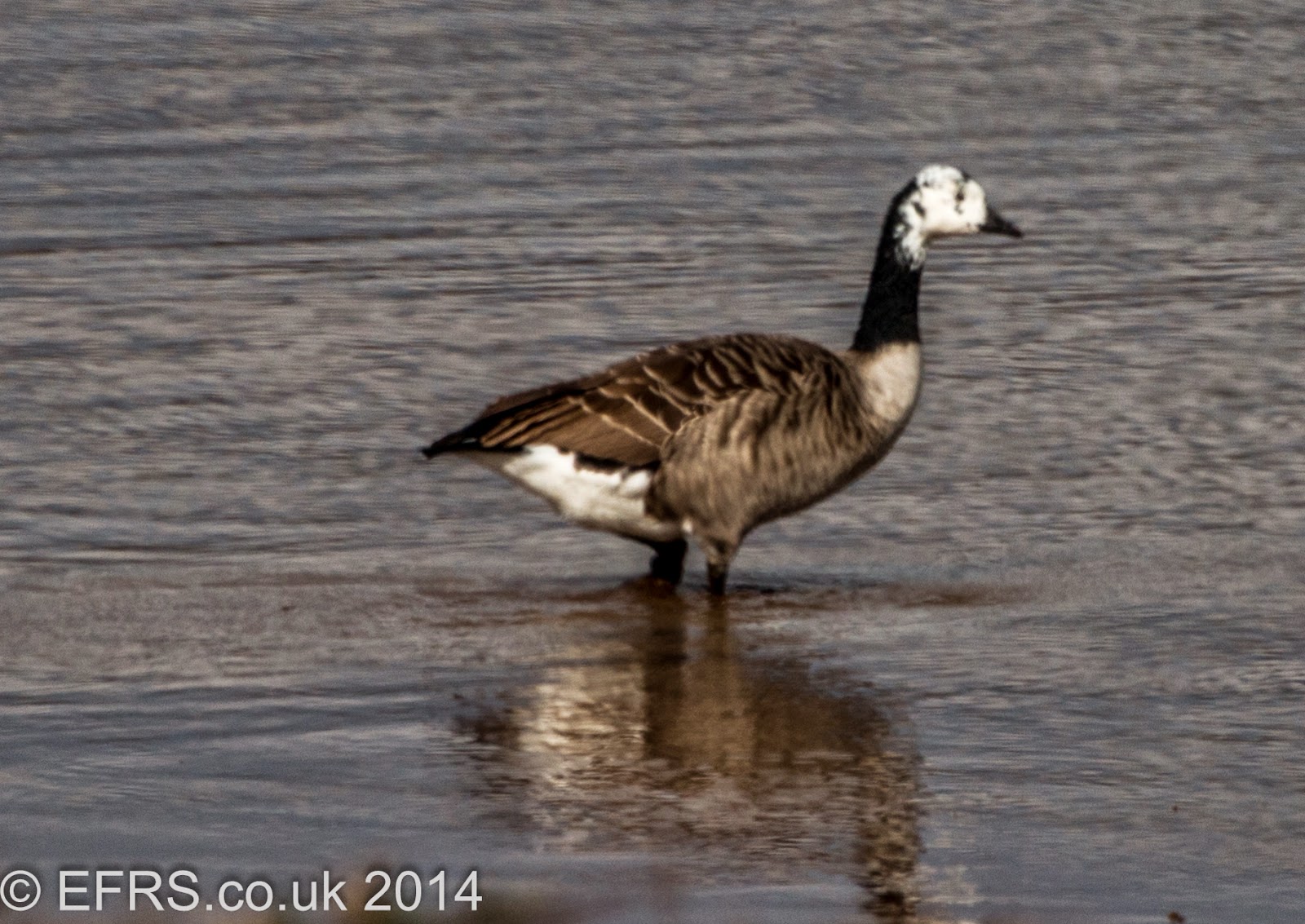 and a partial Albino Canada 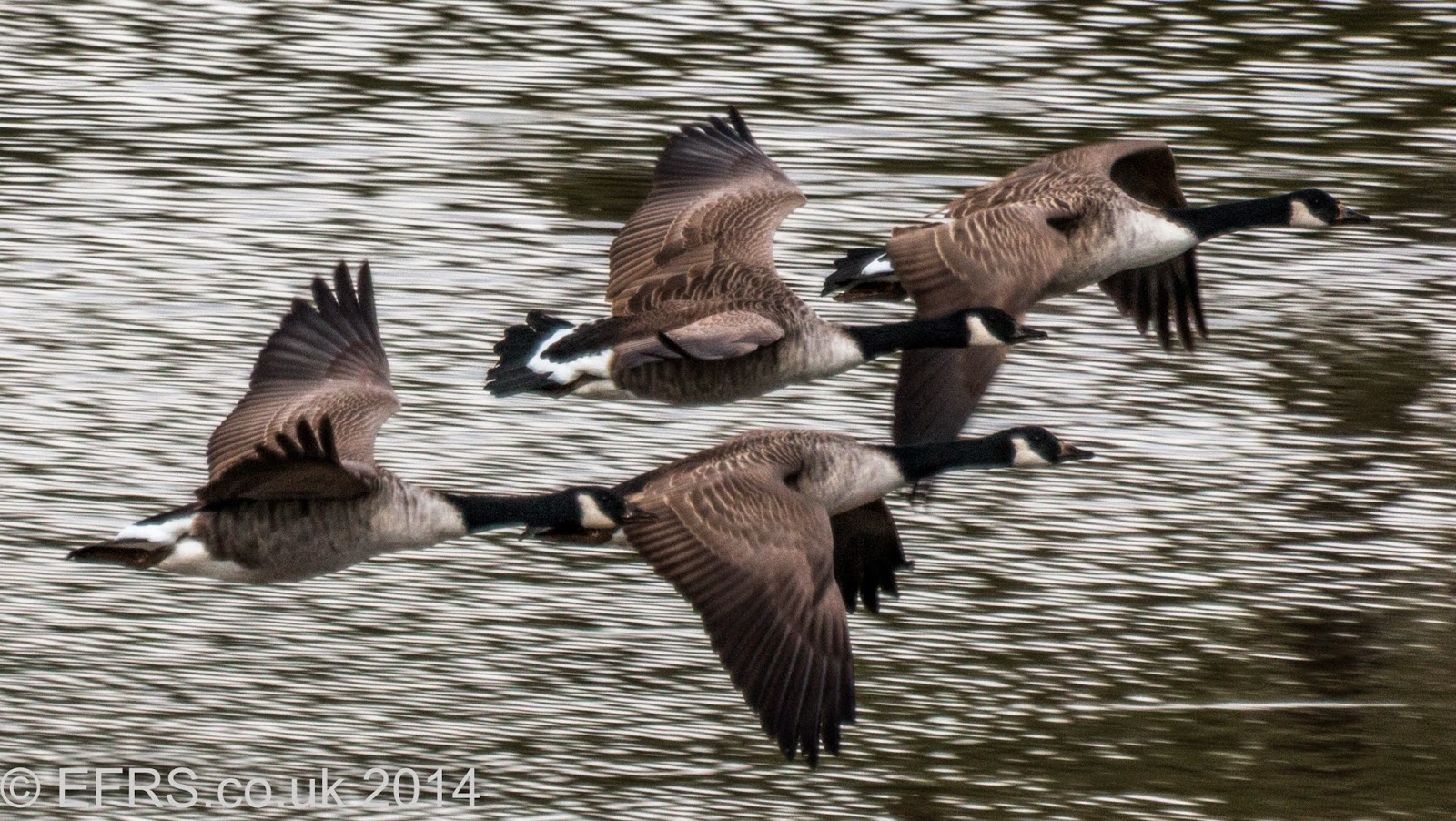 Even managed some Canadas in flight 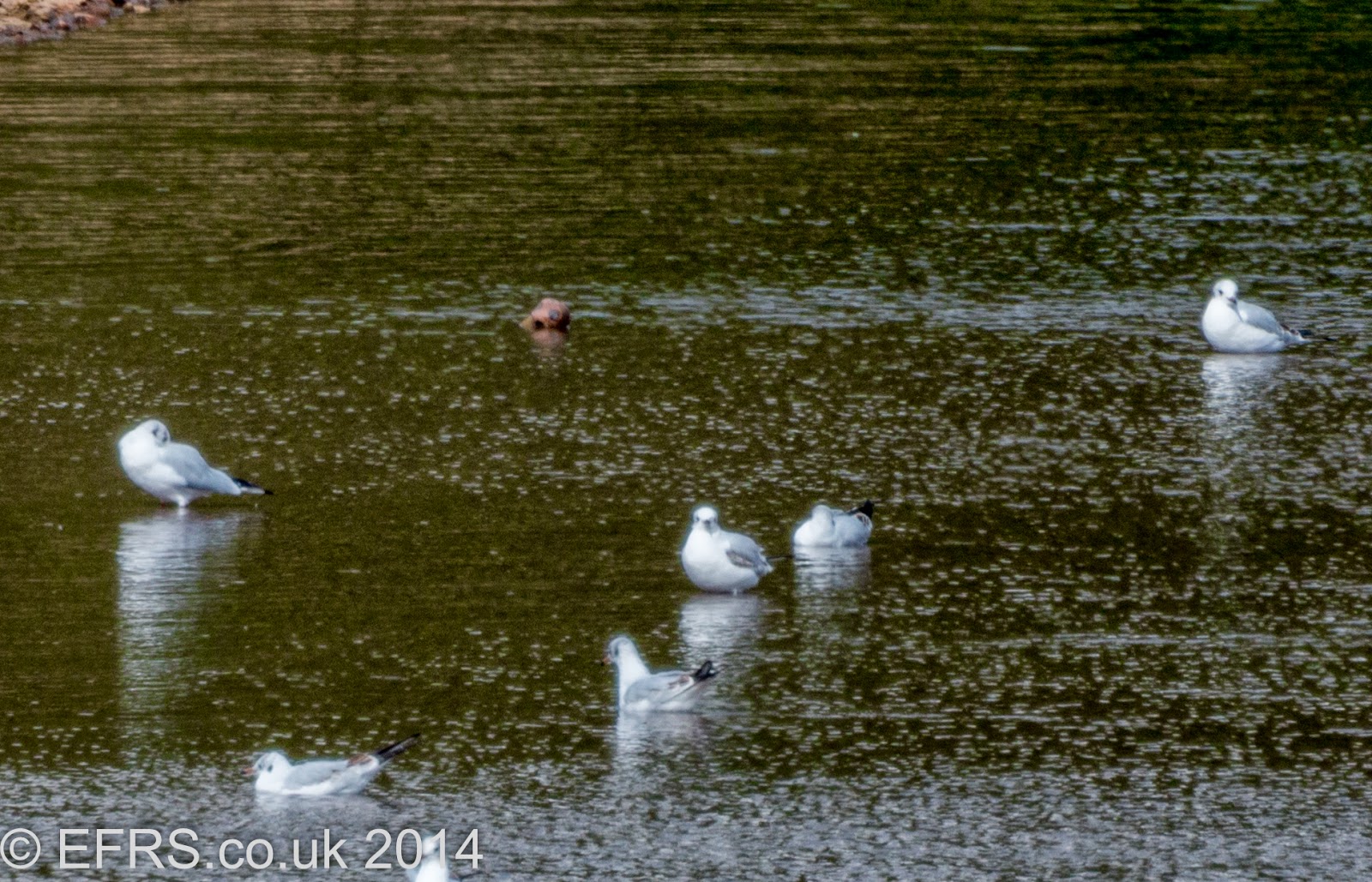 WTF is THAT swimming towards that Gull!!!!!!!

So after a while I figured things out and managed to get this Heron. The IS makes things worse at this mag and on a tripod. The self timer was on 2sec to avoid shake and I waited until the wind dropped and sun came out. The focus was more luck than judgement. Its cropped by about 50% and actually taken further than the point on the map so I recon it was 500m - Half a kilometer away. Cool! 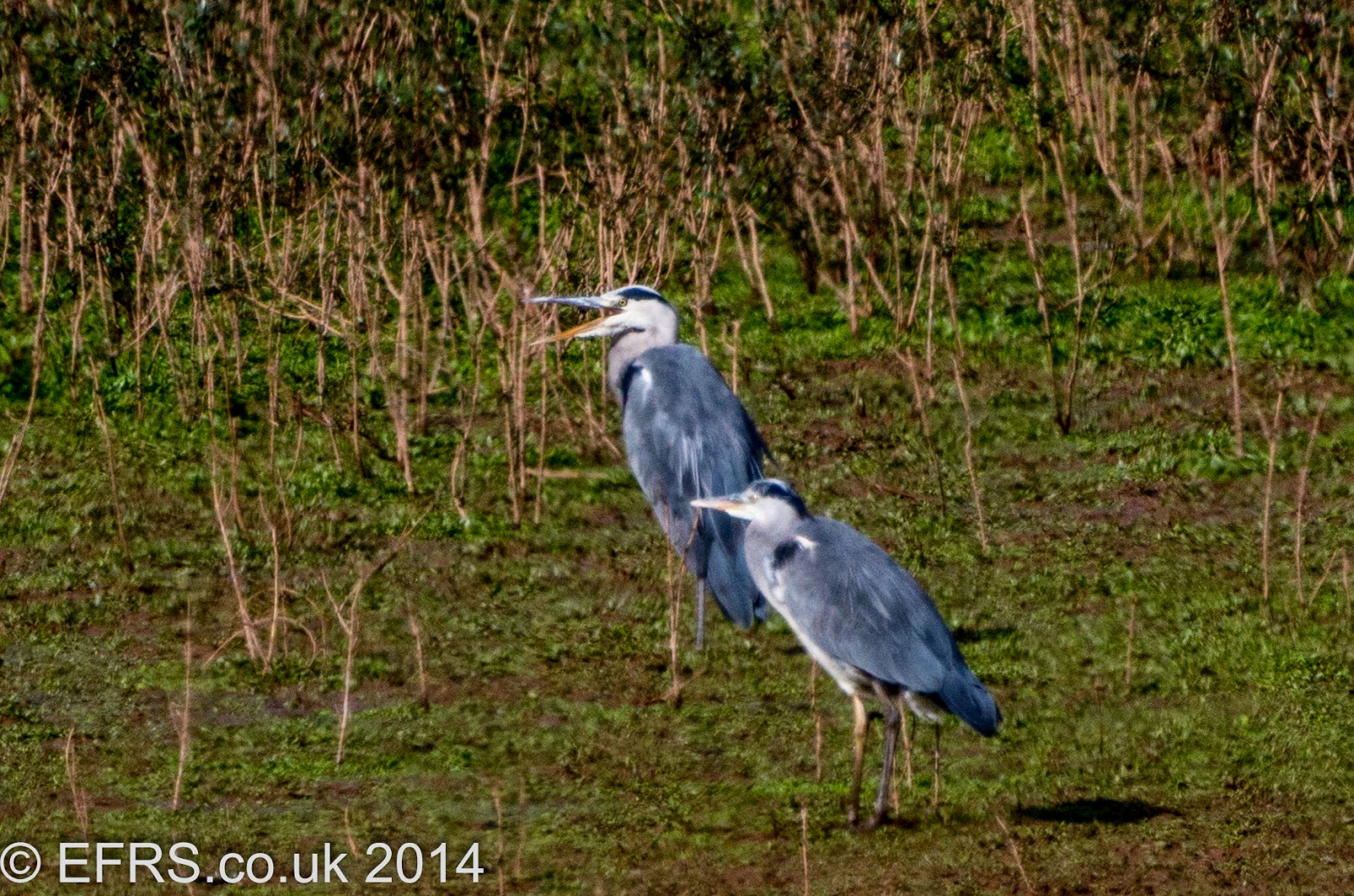 Herons along way away

Meanwhile back home this is uncropped with 10sec timer and shutter up. I measured this at 920m!!!
James will appreciate the distance of this one. 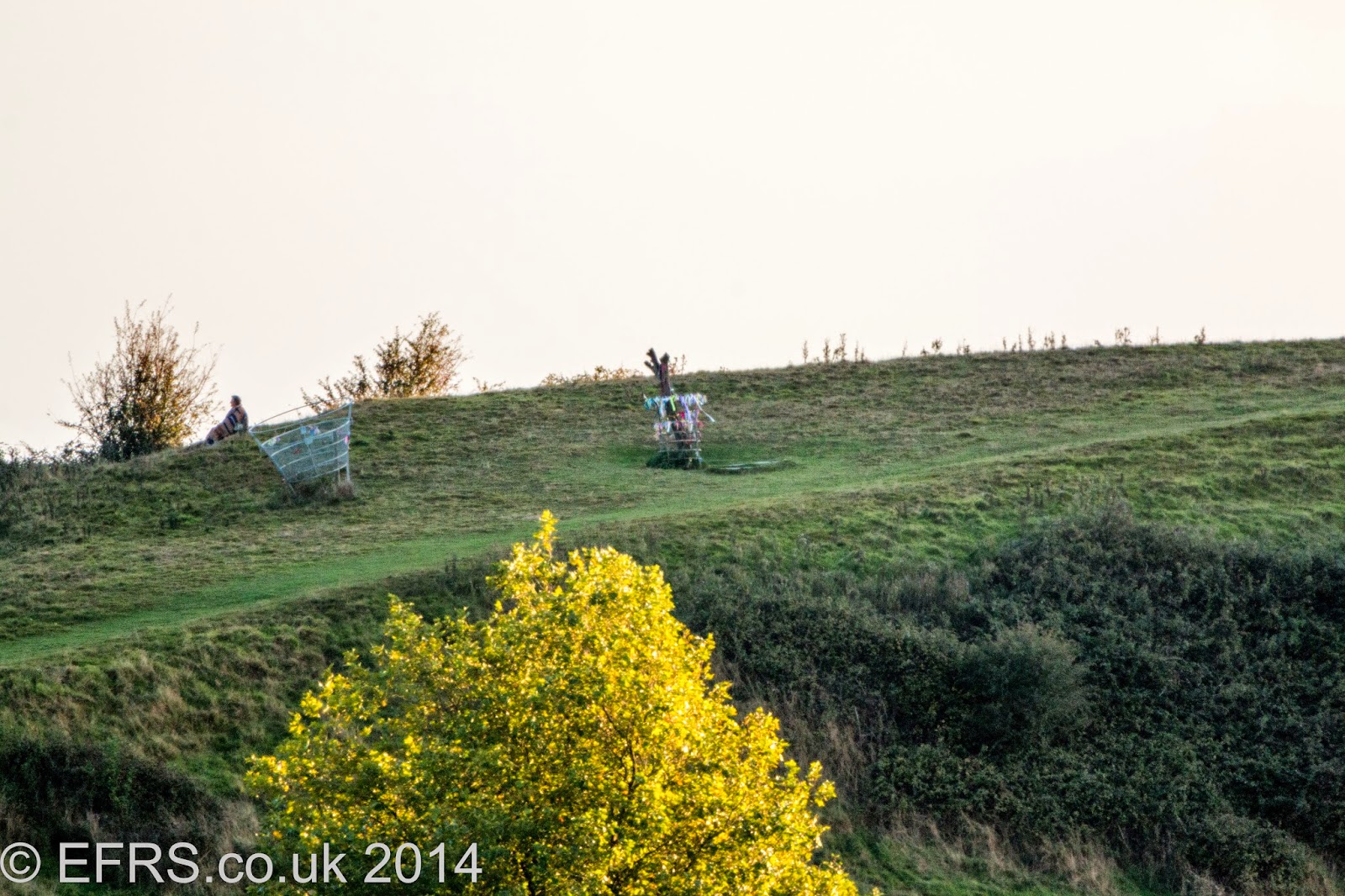 The Holy Thorn of Glastonbury (What's left of it!) from my window

So what have I ended up with? I can go from 100 through to 400 with just the lense handheld or tripod. I can get everything from Herons asleep to Swifts clipping my earhole. Then when the occasion arises such as a Yellow wagtail right on the opposite bank at the scrape at Shapwick I can clip on the x2 TC, pop it on the tripod and get that little baby as well. This will do me just fine I think even after one day. So you loose 2 stops, putting the ISO up to 400 will sort that. I usually shoot at 100 but 400 is still very good on the 70D and you loose auto focus. But I'm not going to use this for birds in flight its a static big gun thats dug in for the long range stuff. Besides its good practice to use manual.

Whats this going on up the Tor???? 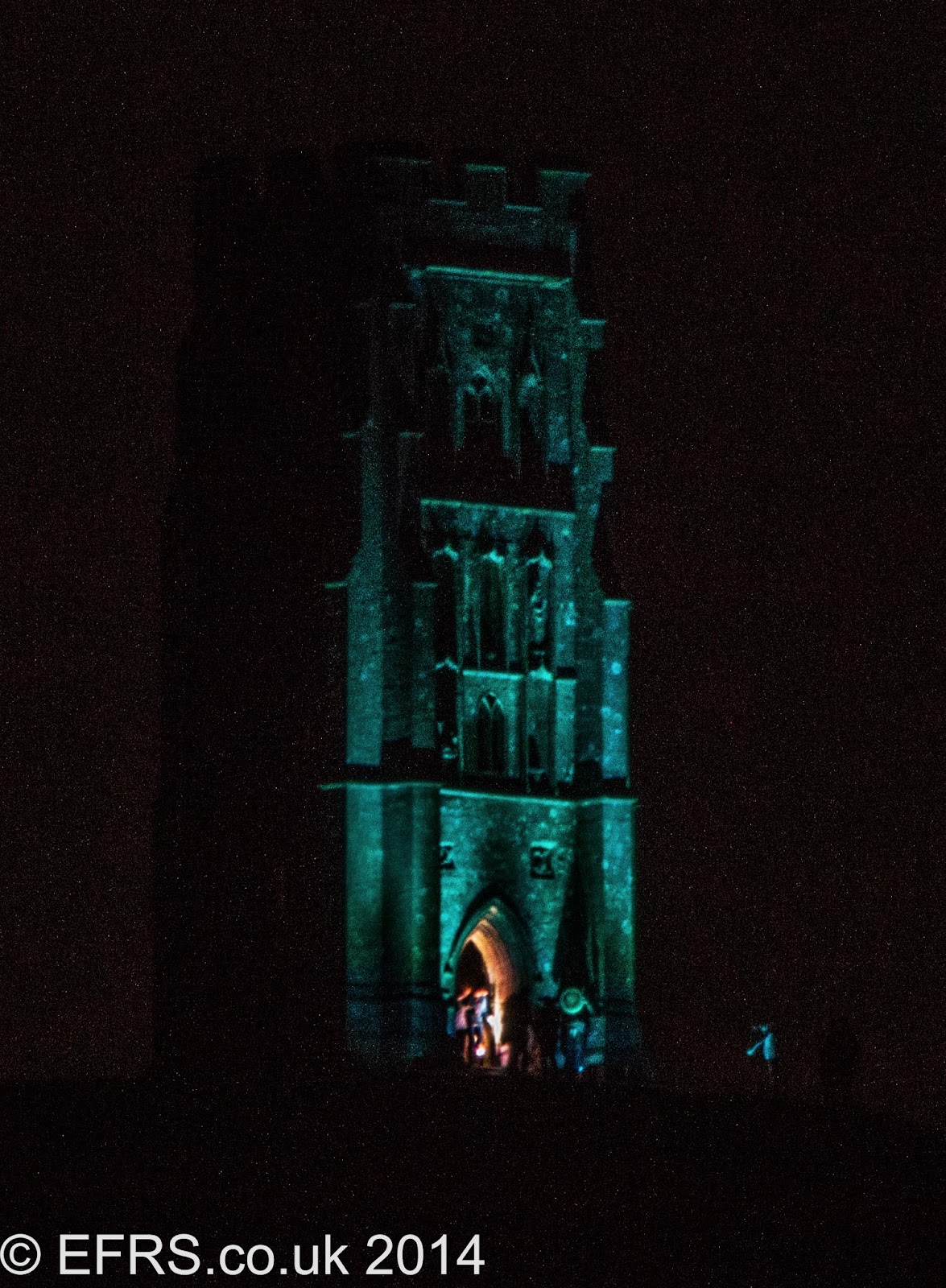 (Apparently its to raise awareness of Trigeminal Neuralgia Go support them if you like :¬D )