What could possibly go wrong....

Well plenty. To start with we were supposed to go to Steart nice and early. No such luck so we ended up doing the usual rounds of Ham Wall and Shapwick. No bad thing. Then James bike started playing up. A little tinkering and it was sorted. No big deal up till now. We set off down to ham Wall stopping only for this Heron. 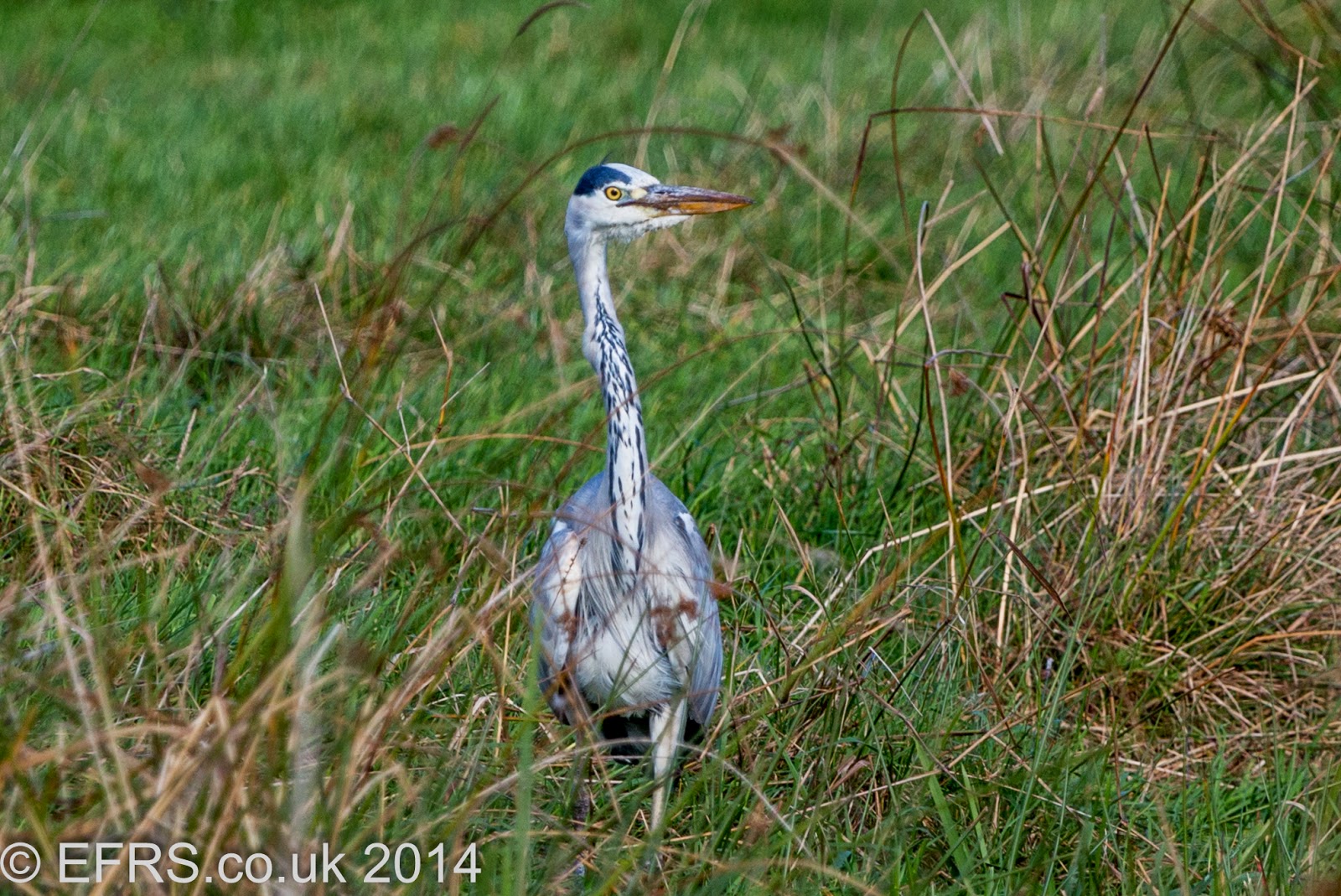 Sweeping through the Enchanted Wood I pondered my Nemesis. Eyes peeled we went slowly. Just at the end my mind wandered just enough to forget for a moment what we were looking out for. Sure enough we hear a cry and James pointed to a bobbing dart flying away to the far side. It was him alright. Sitting waiting for me right at the end.

Ham Wall was a fantastic sight. The sun was bright with enough cloud cover to give fantastic contrast. Perfect photography weather. We settled down at VP2 with only a couple of people around. Lovely. The colours were fantastic. Then a guided party led by a couple of very nice RSPB guys piled in and it was standing room only. They, and we were rewarded with a long slow bittern flight and a distant Marsh Harrier. They soon left though and we were on our own again. This was what I was waiting for. To use my new x2 converter in anger. This is a Great White Egret taken as a tester 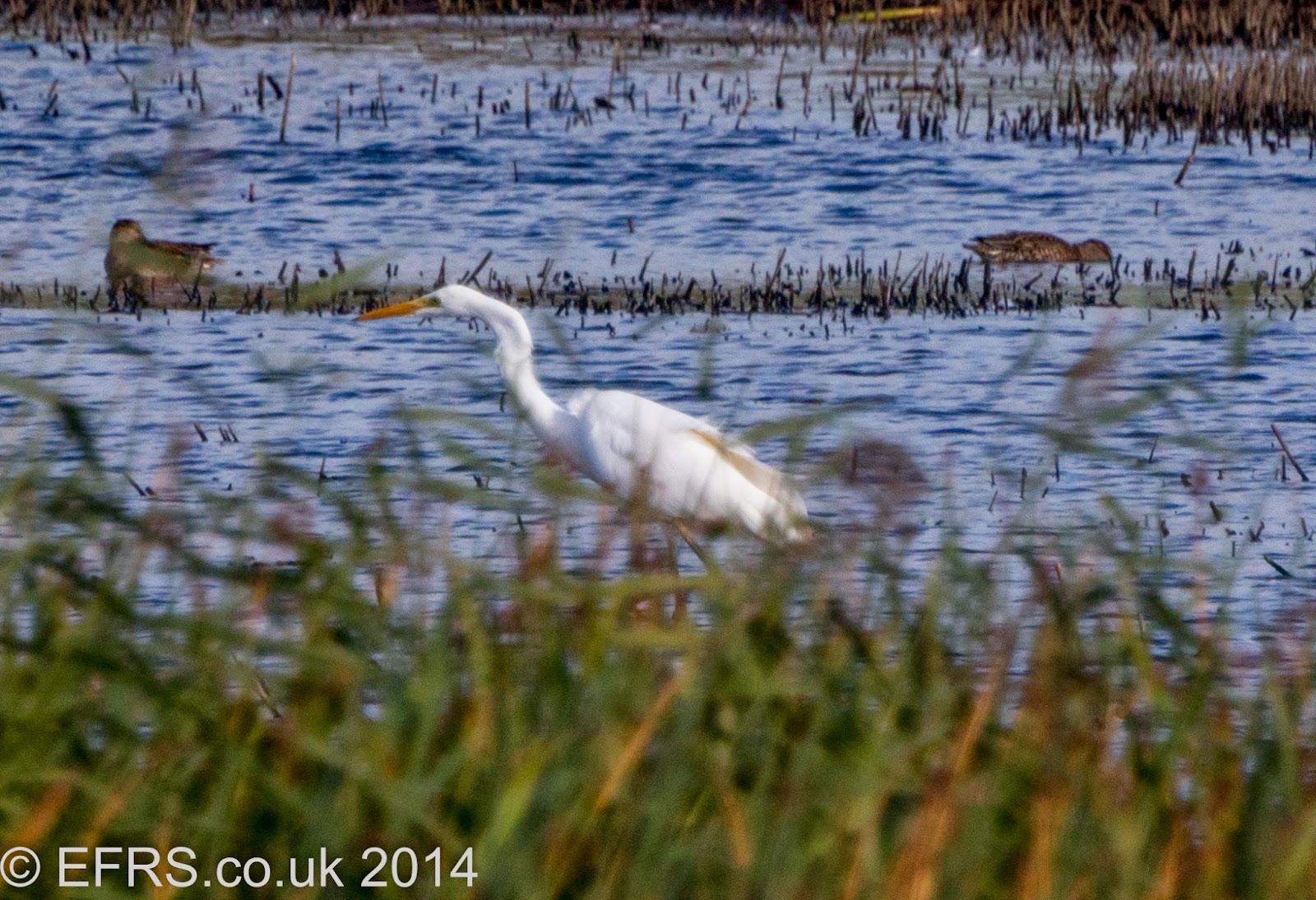 Then I used it for exactly its job. A few Snipe on the island about 200m away. 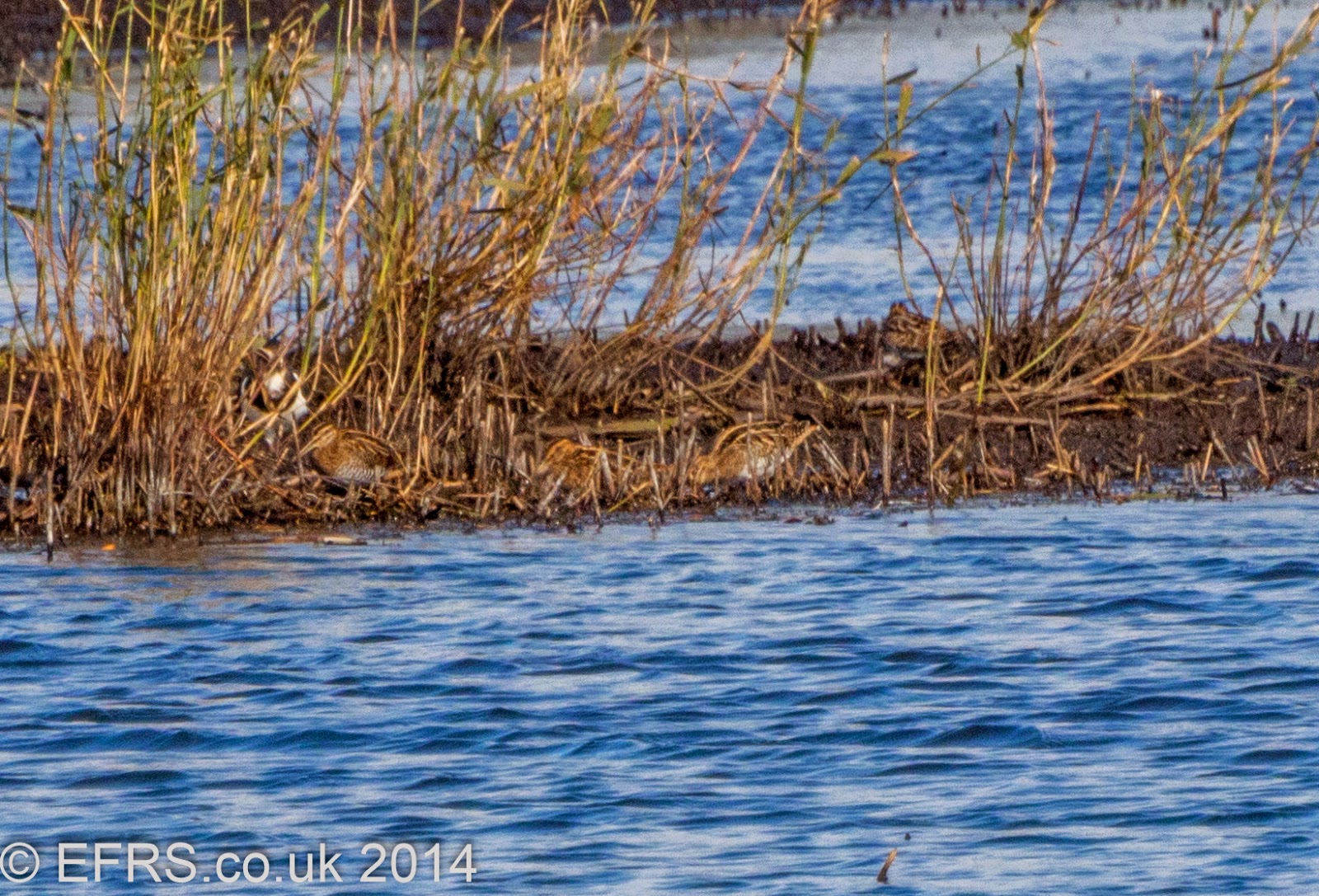 I was away. Swapping between the x2 with ease. The Lapwings taking everything up including Teal, Gadwall and the Snipe 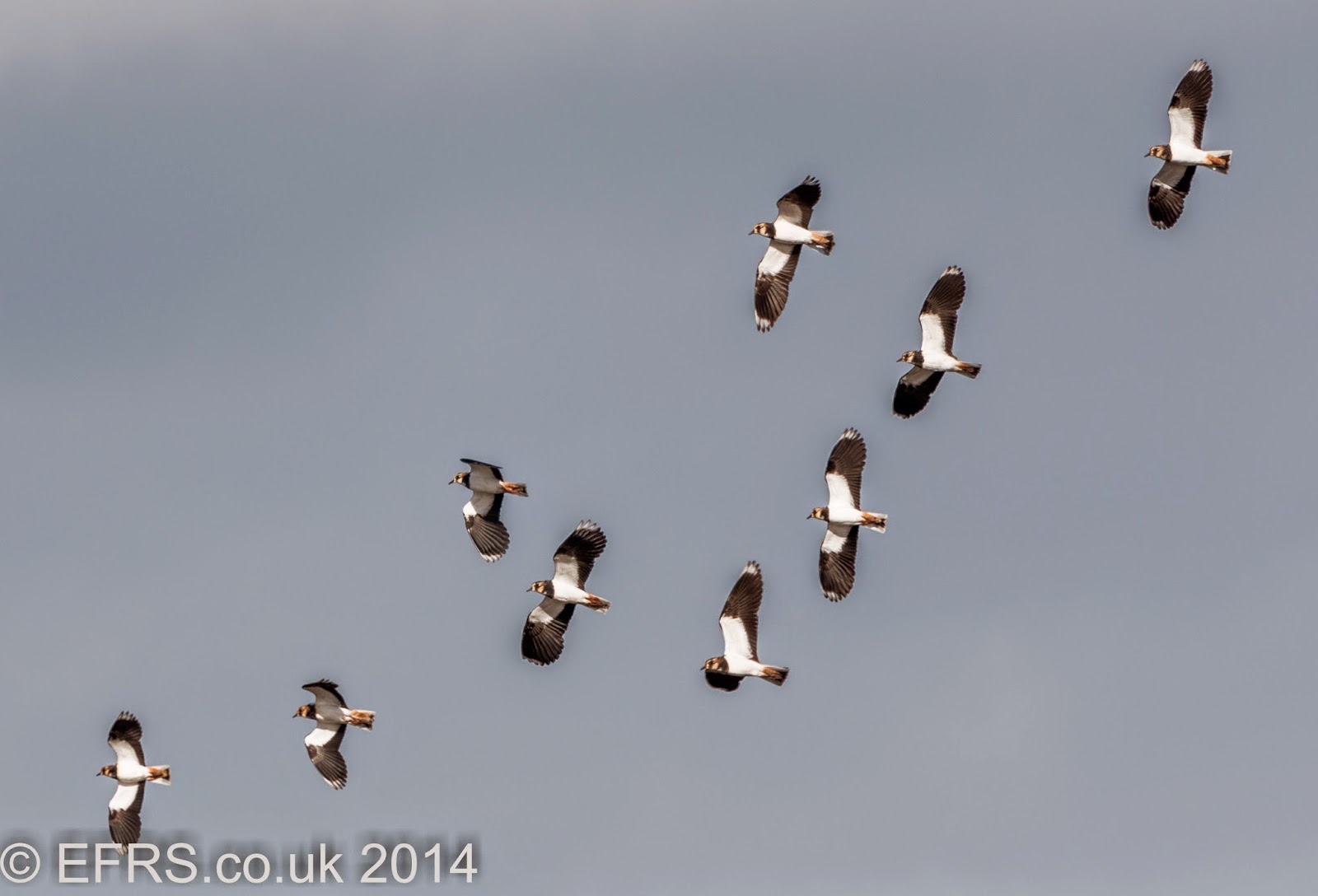 But what about James you ask? Well he did get his camera out but something was up with the lens. It kept sticking. Very odd. He then spent the rest of the day sulking. Trying to get the thing to work. Sitting like a sullen teenager on his phone and eating everything he could. I in the n=meantime kept telling him to come and look at the pics I kept taking. Such as.............. 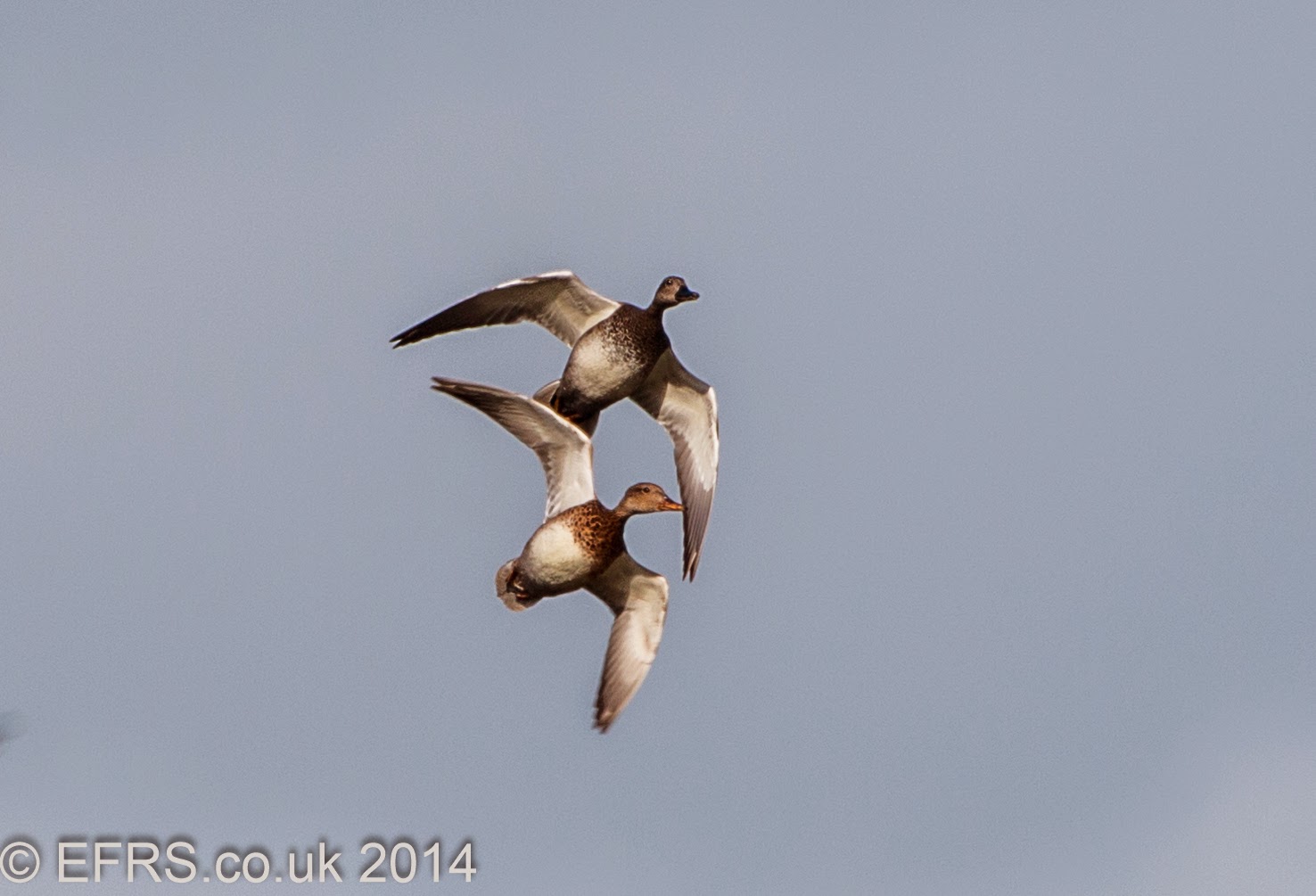 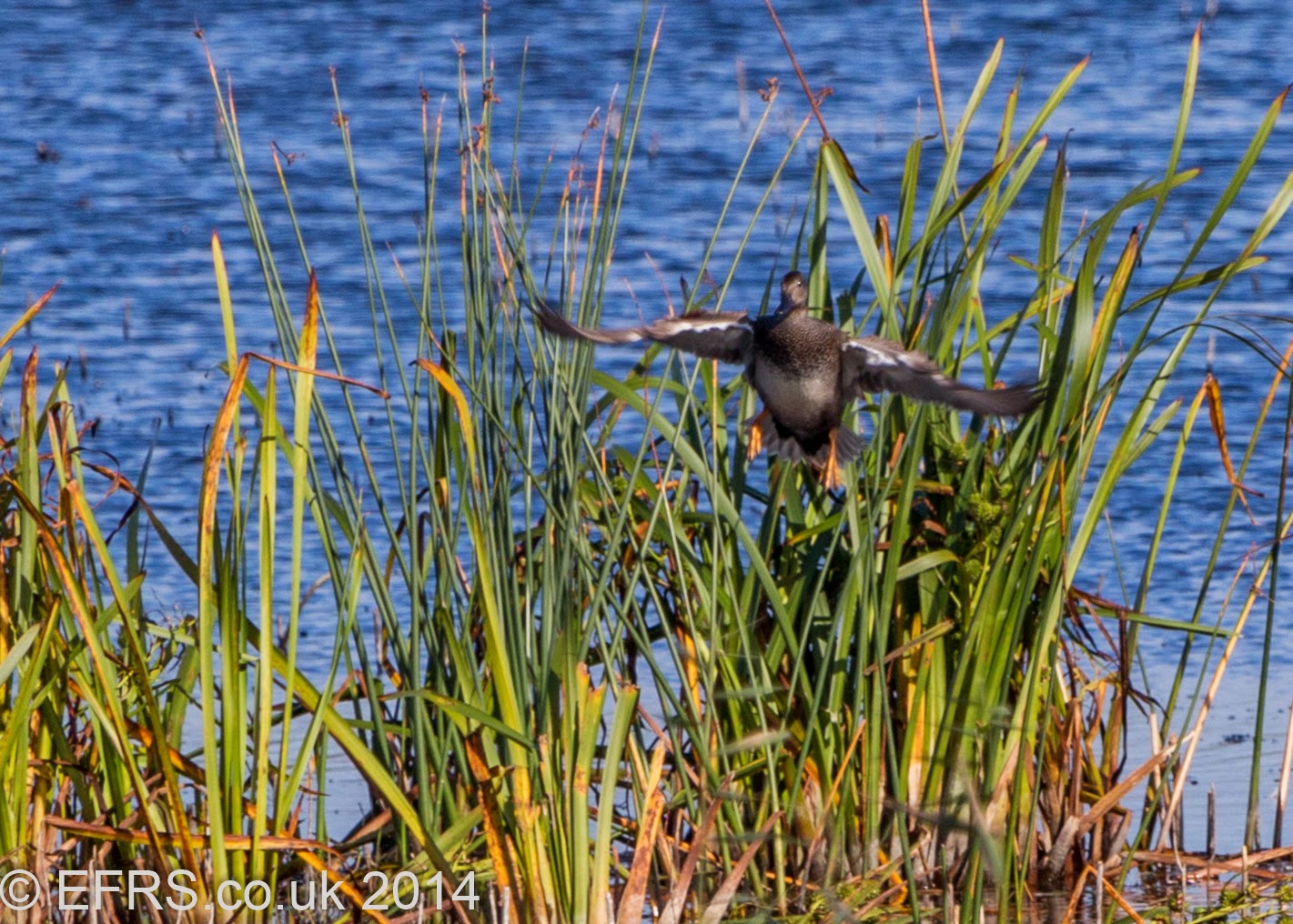 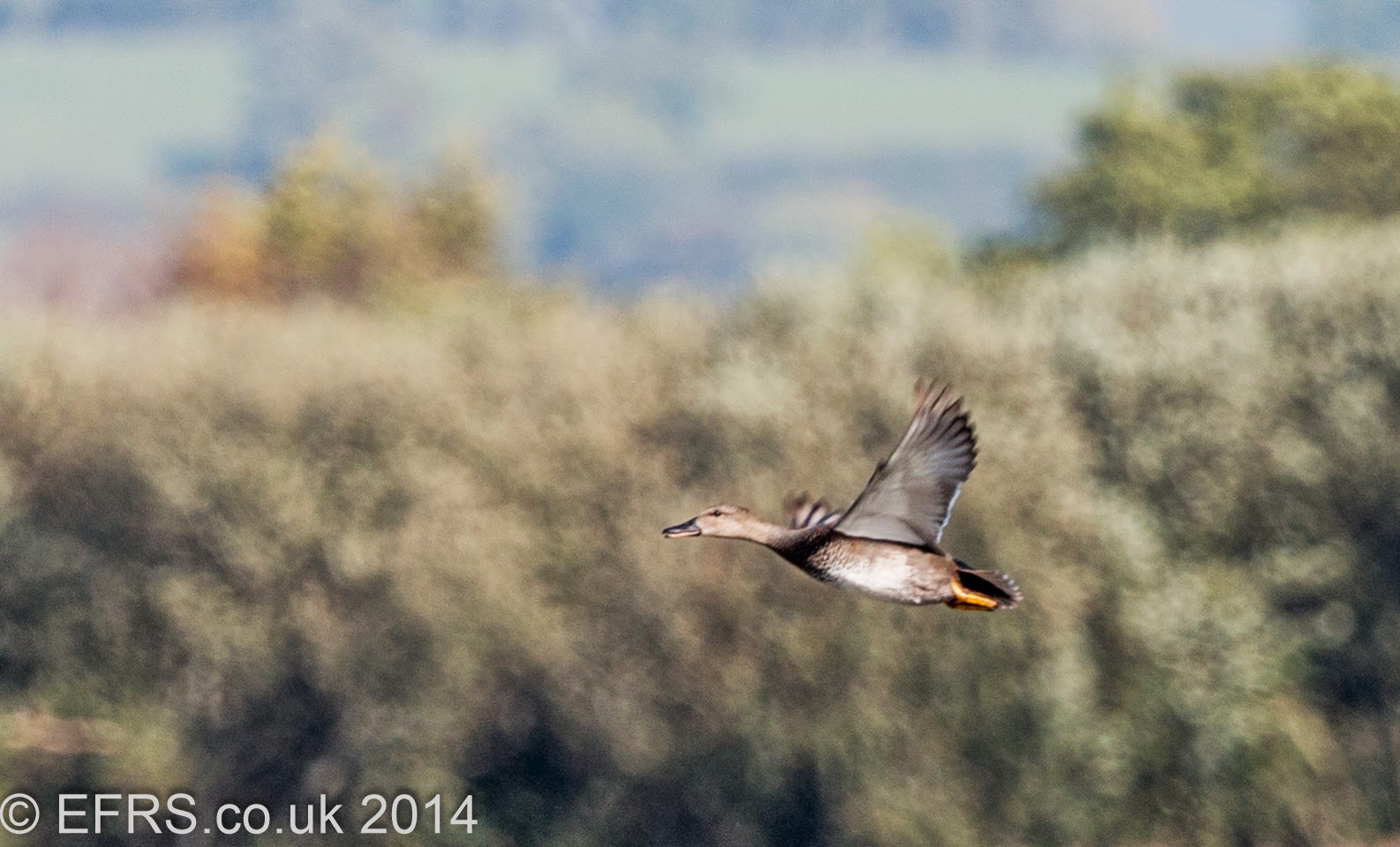 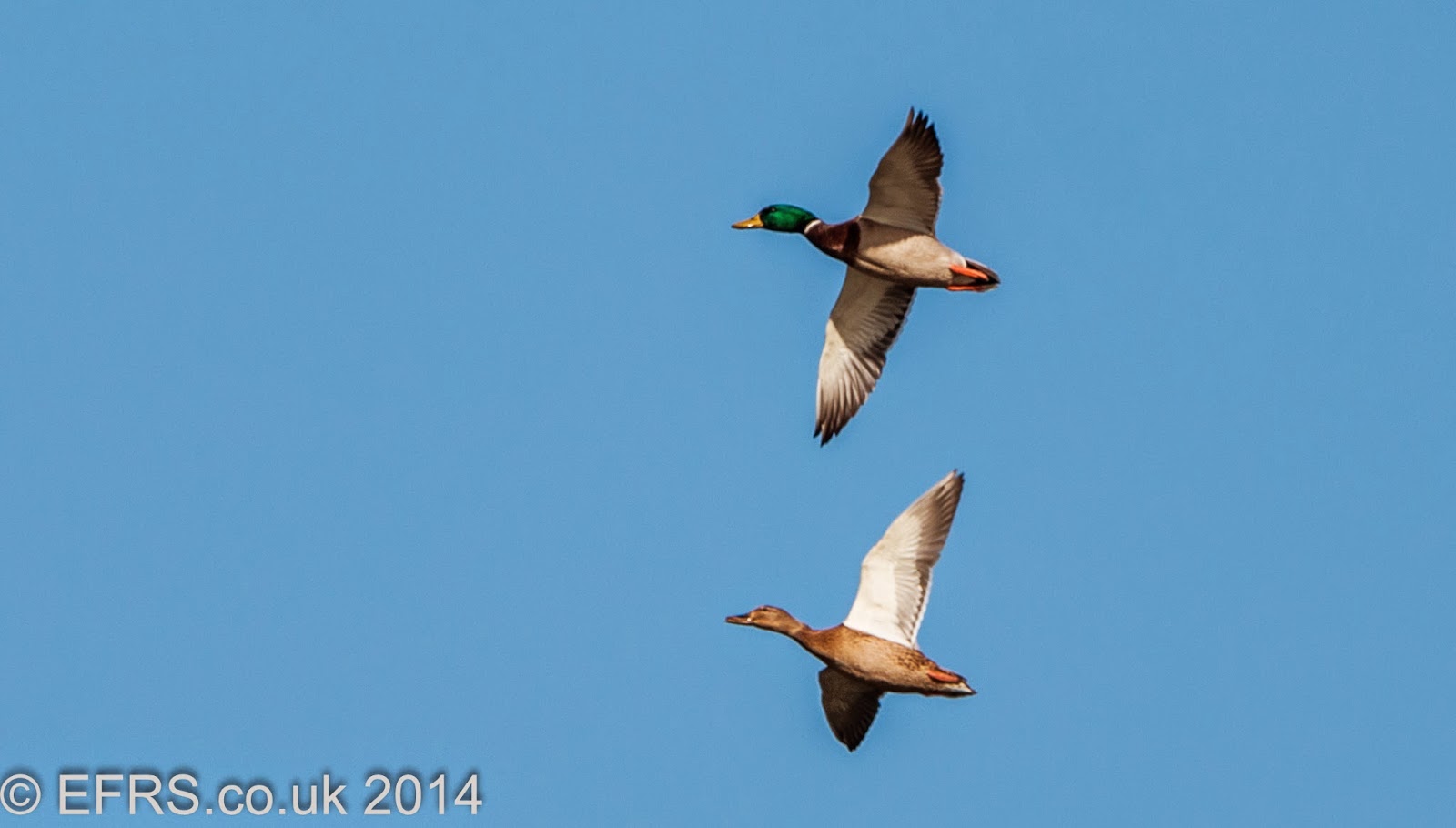 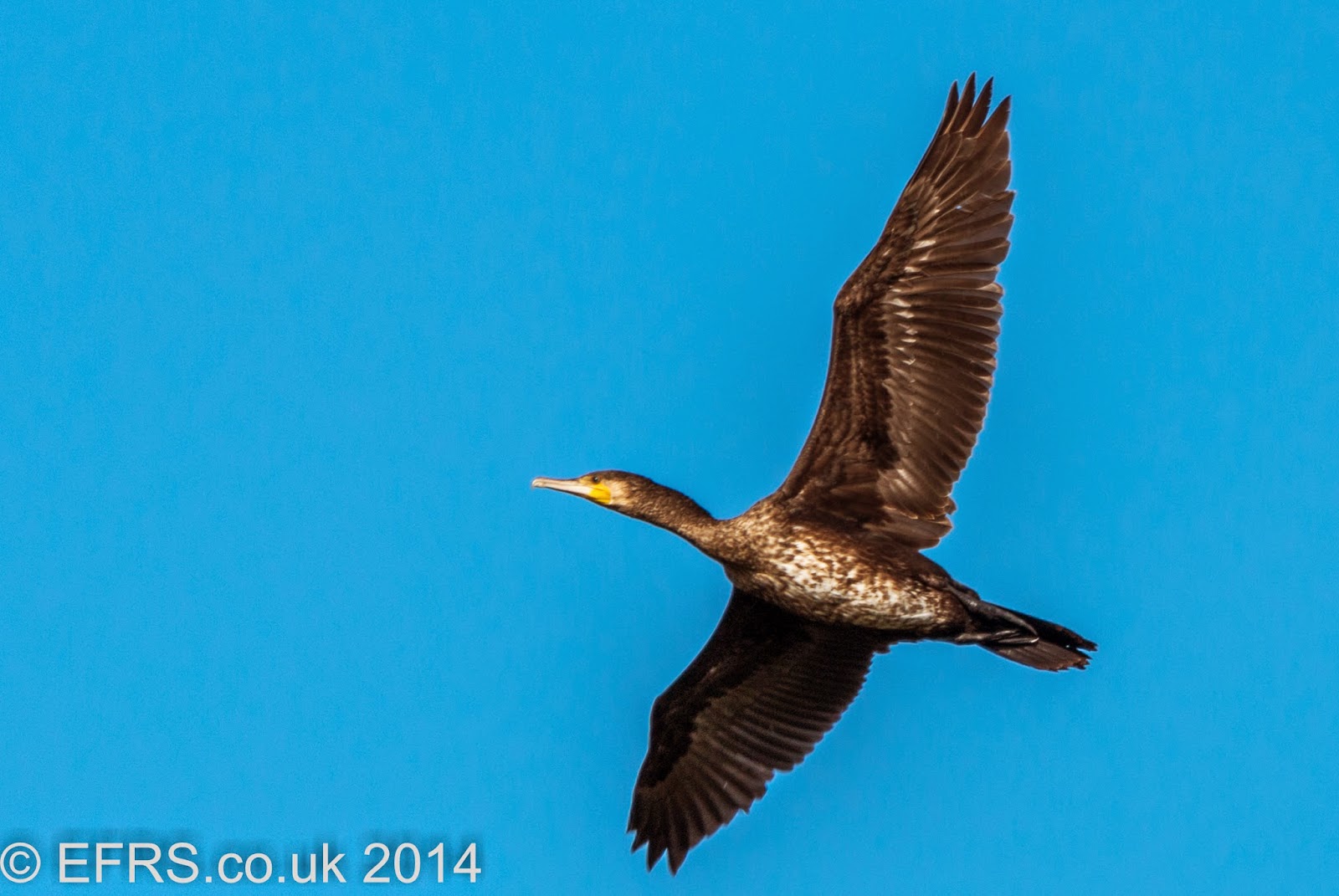 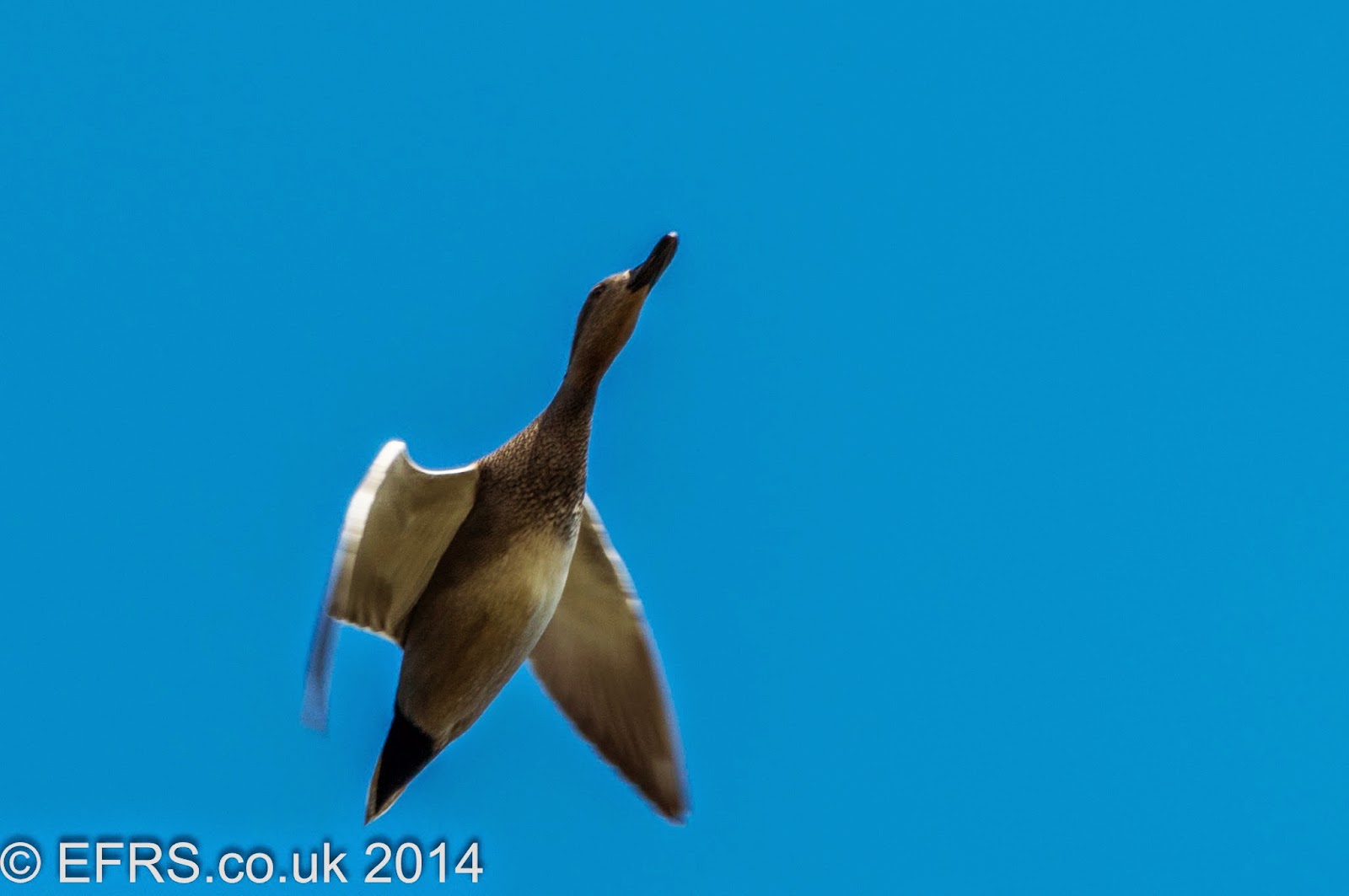 I suggested we move on and after a brief stop at VP1 we ended up at the Scrape. James wasn't bothered where we went by this stage. earlier we had met a friend of the EFRS. Lee Dutton an RSPB volunteer. We met him again by the Scrape. Just as I asked if there were any Ruff down came about a dozen. Along with the Lapwings that had put all the other birds in flight at Ham Wall. 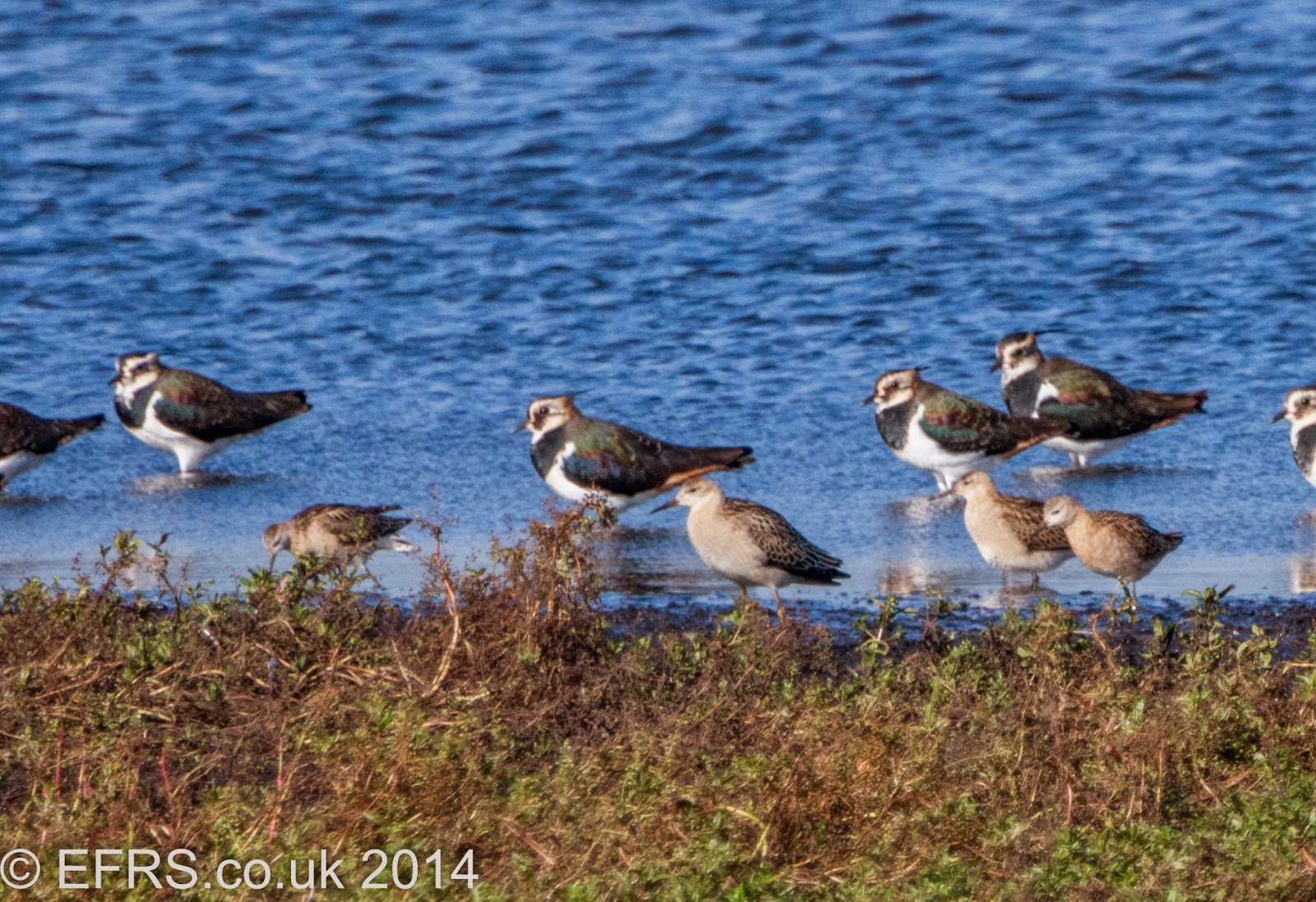 We stayed there for a while admiring the cloud formations which were staggering. I entertained myself with the x2 again. 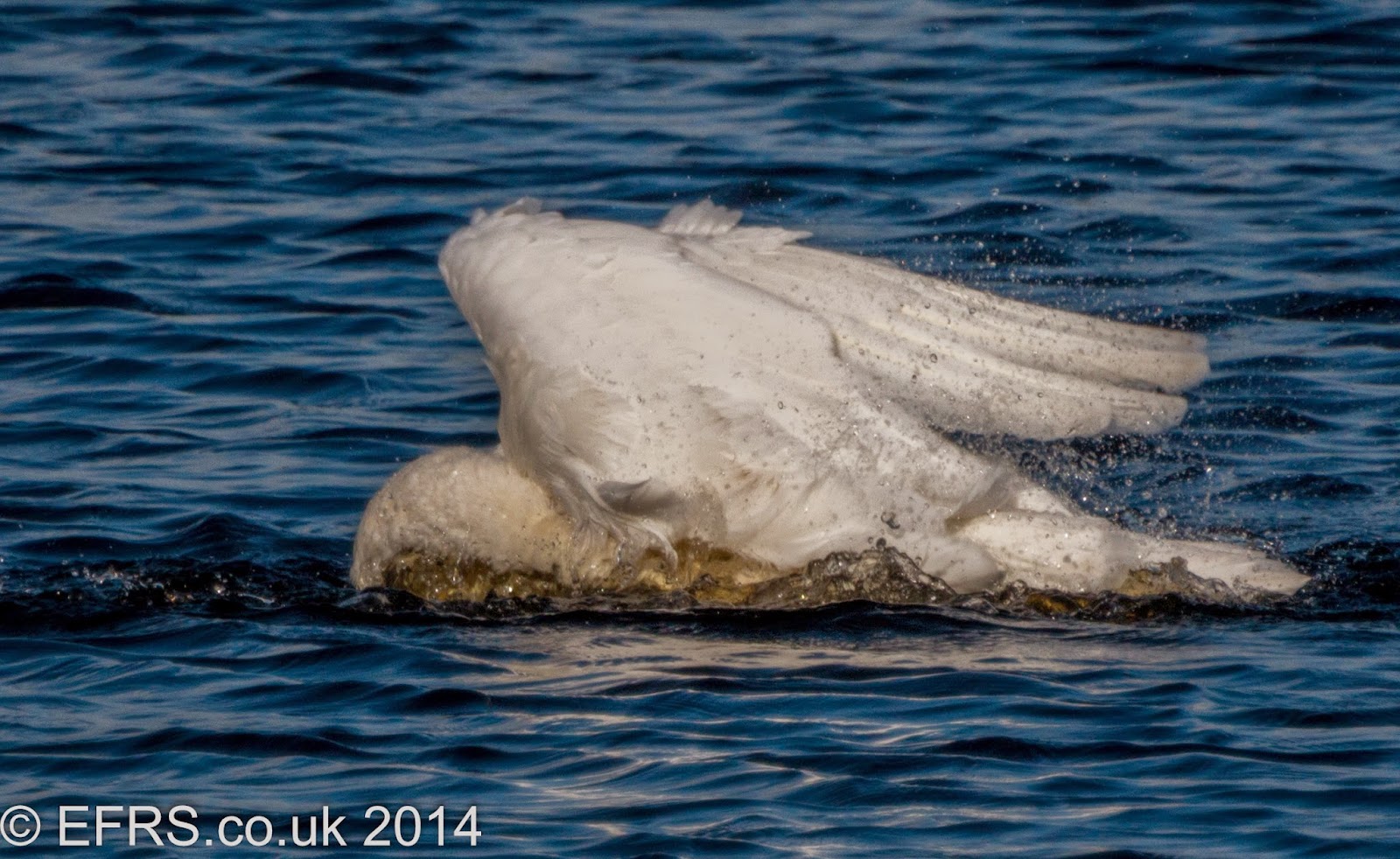 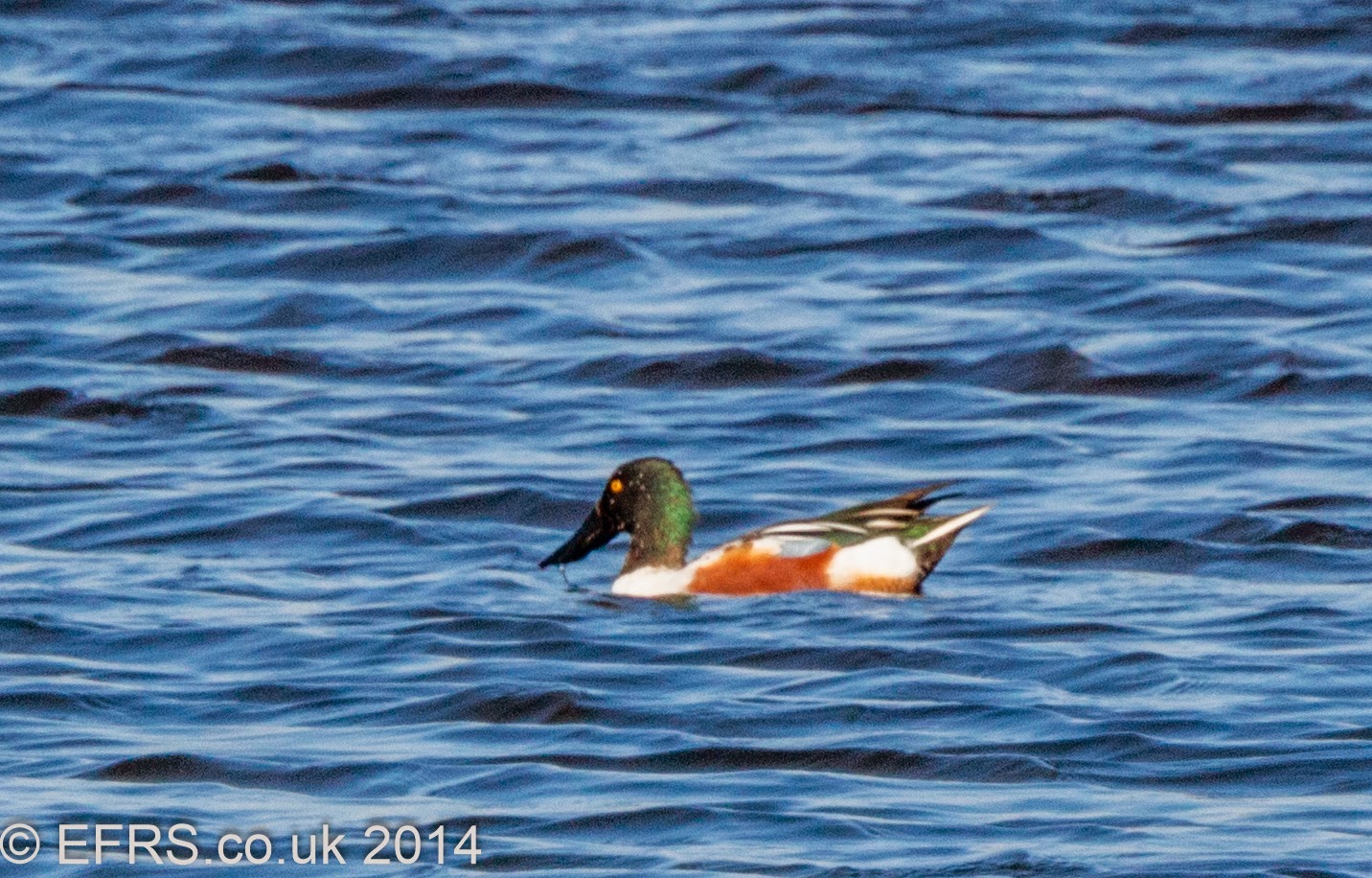 With James luck today I was glad to get a text of him after he drove home! However I predict only good can come of this and he will end up with a better lens than he has. Watch this space.

Speaking of new gear I have just got a Battery Grip. If you haven't already got one BUY ONE. It will transform your camera. Forget about the extra battery etc etc I'm talking about just the feel. It will be so much more comfortable in your hands. Don't go spending hundreds on a real one just get a decent copy for about £30. Brilliant things. I pondered it for a while then when I tried my brothers it was a revelation.