Well... its not going to snow at Christmas but at least its a bit cold now.

With the sun out I made a quick visit to Catcott.

The season of good will has obviously had an effect on the herons with a Great White Egret and a grey heron happily fishing next to each other.  Normally there is a scrap between the old British stalwart and the European invader but not today. 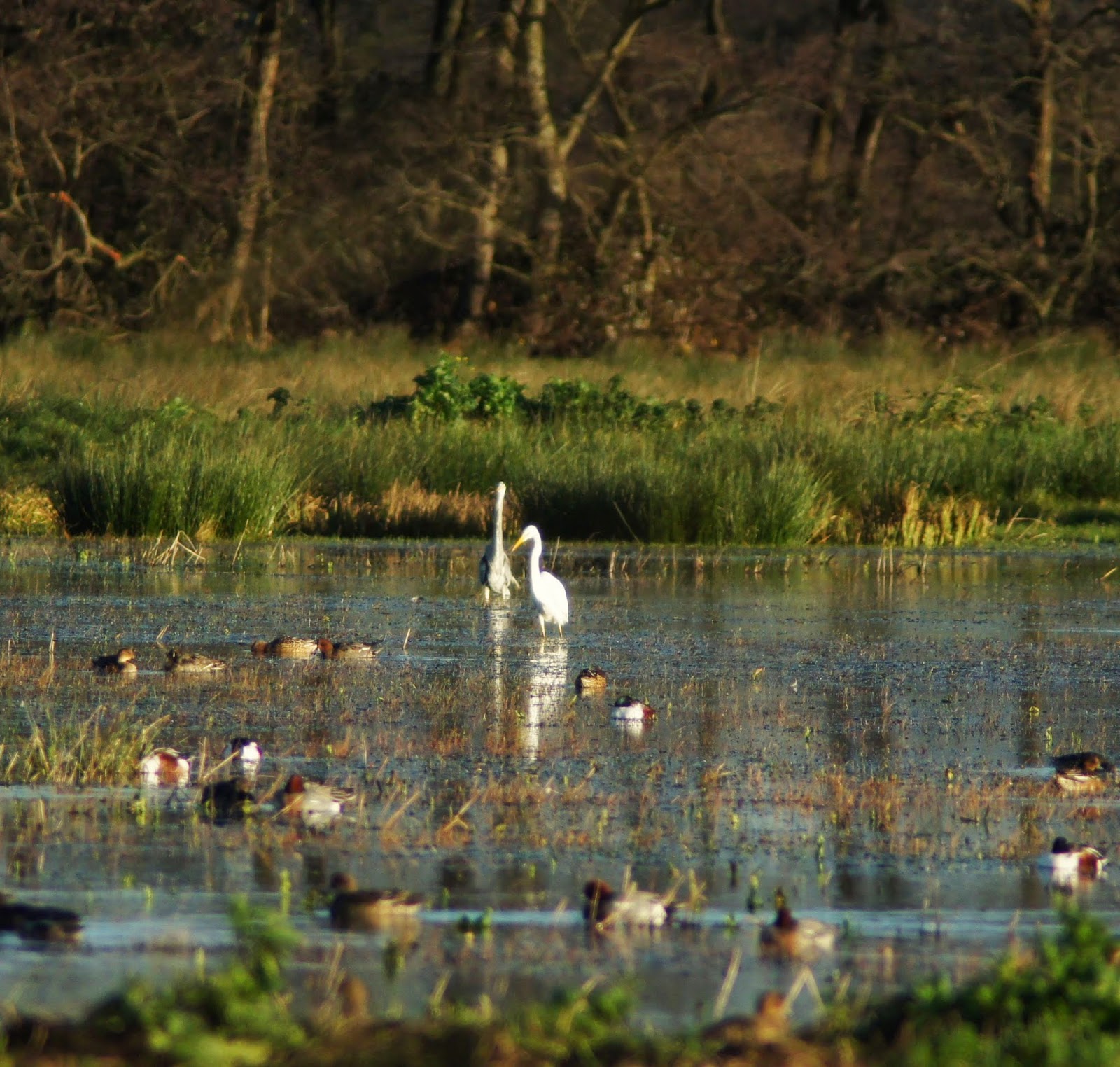 Must be the season...

There were plenty of ducks dabbling about along with lapwing and some Golden plovers.  Near to the platform there were 2 Stonechats.  I really like these birds.  The amle is especially striking.  Heres a female which let me get quite close. 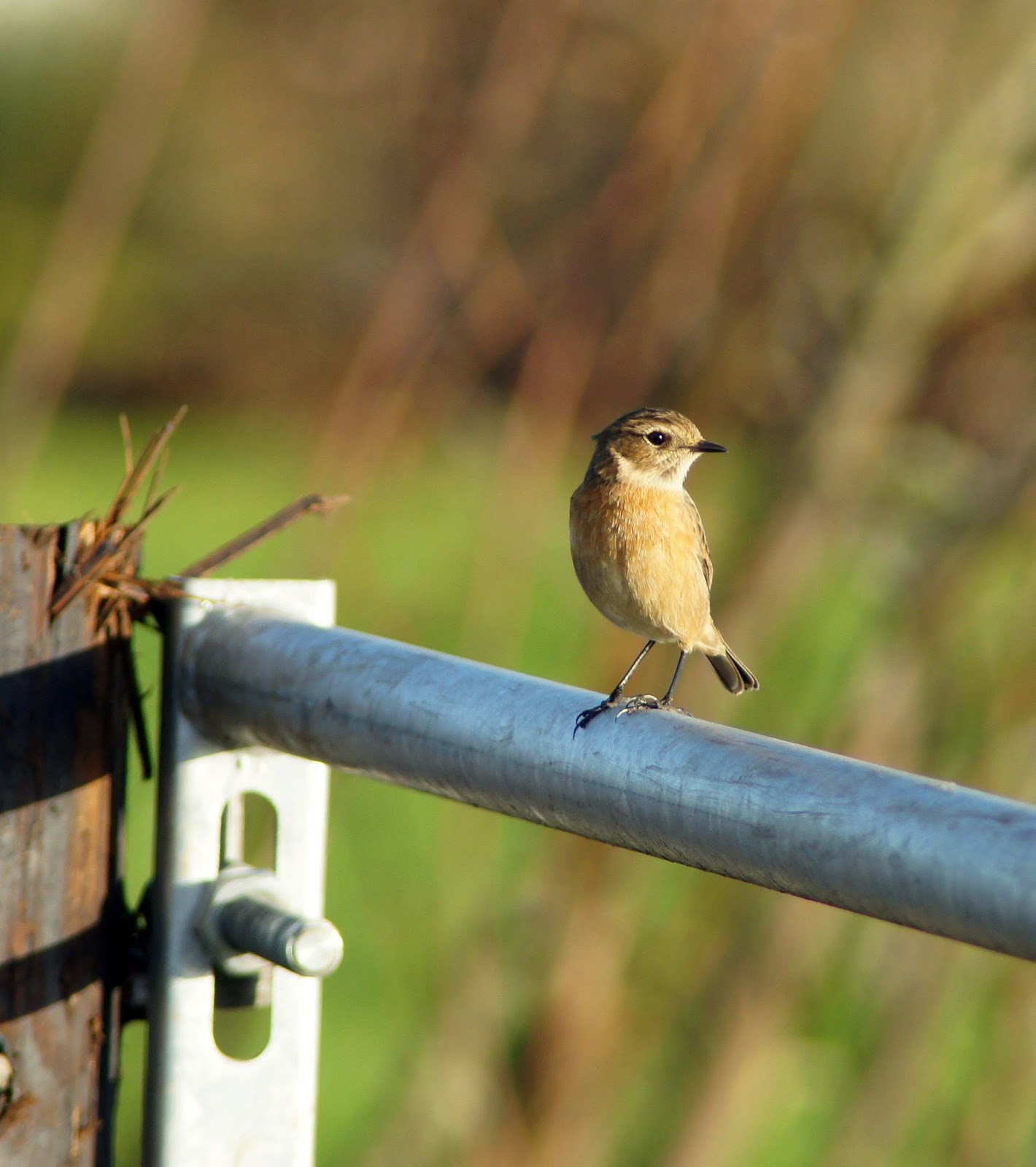 The male was a different story entirely and was aware of my presents presence.  he toyed with me for quite some time.  Flitting about and causing havoc with my auto focus.  Eventually he flew right in front of me for just a second.  It was a hurried shot but at least I got it! 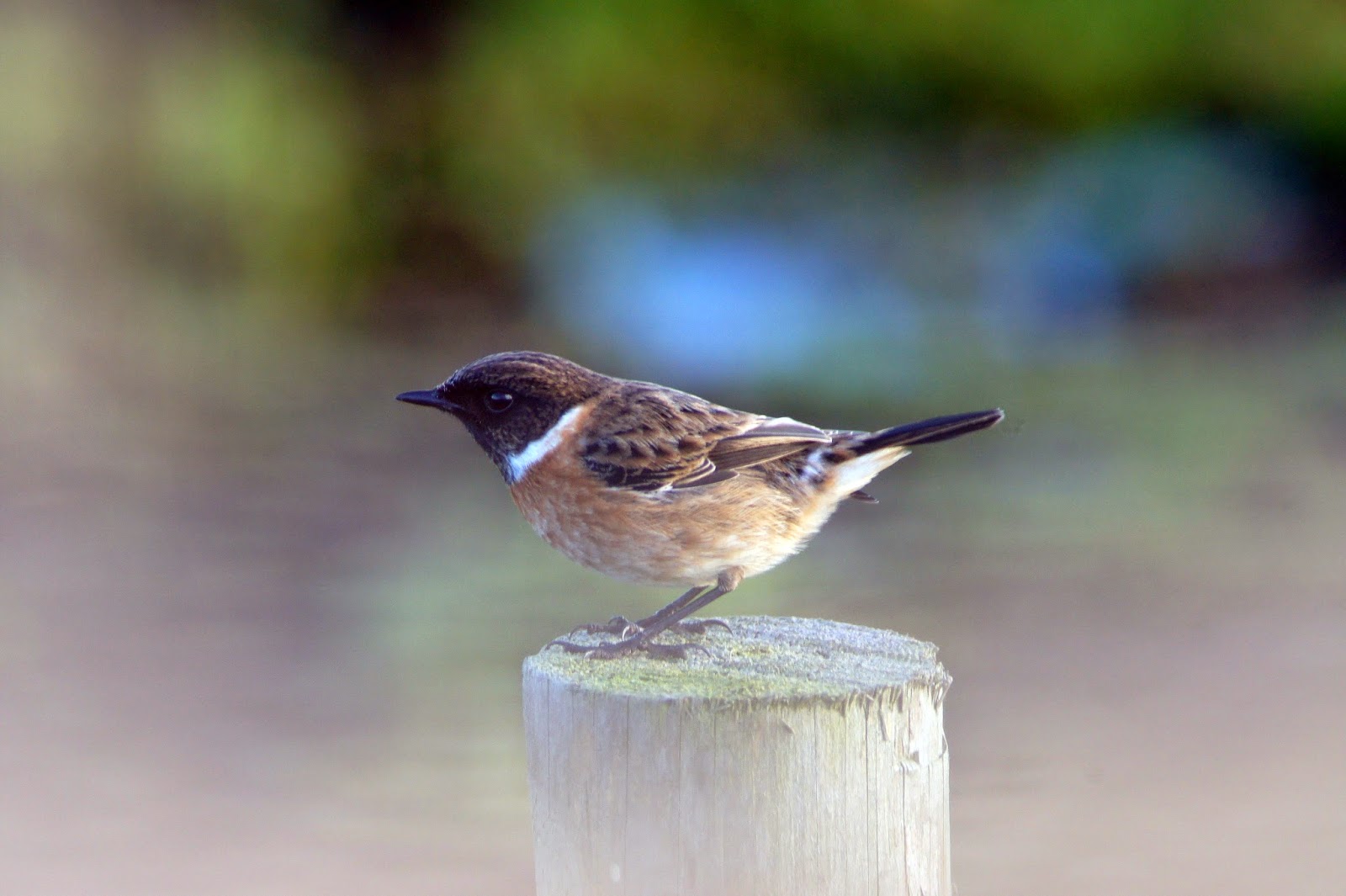 Then this little bird dropped in.  i thinks its a Linnet but I'm not sure... 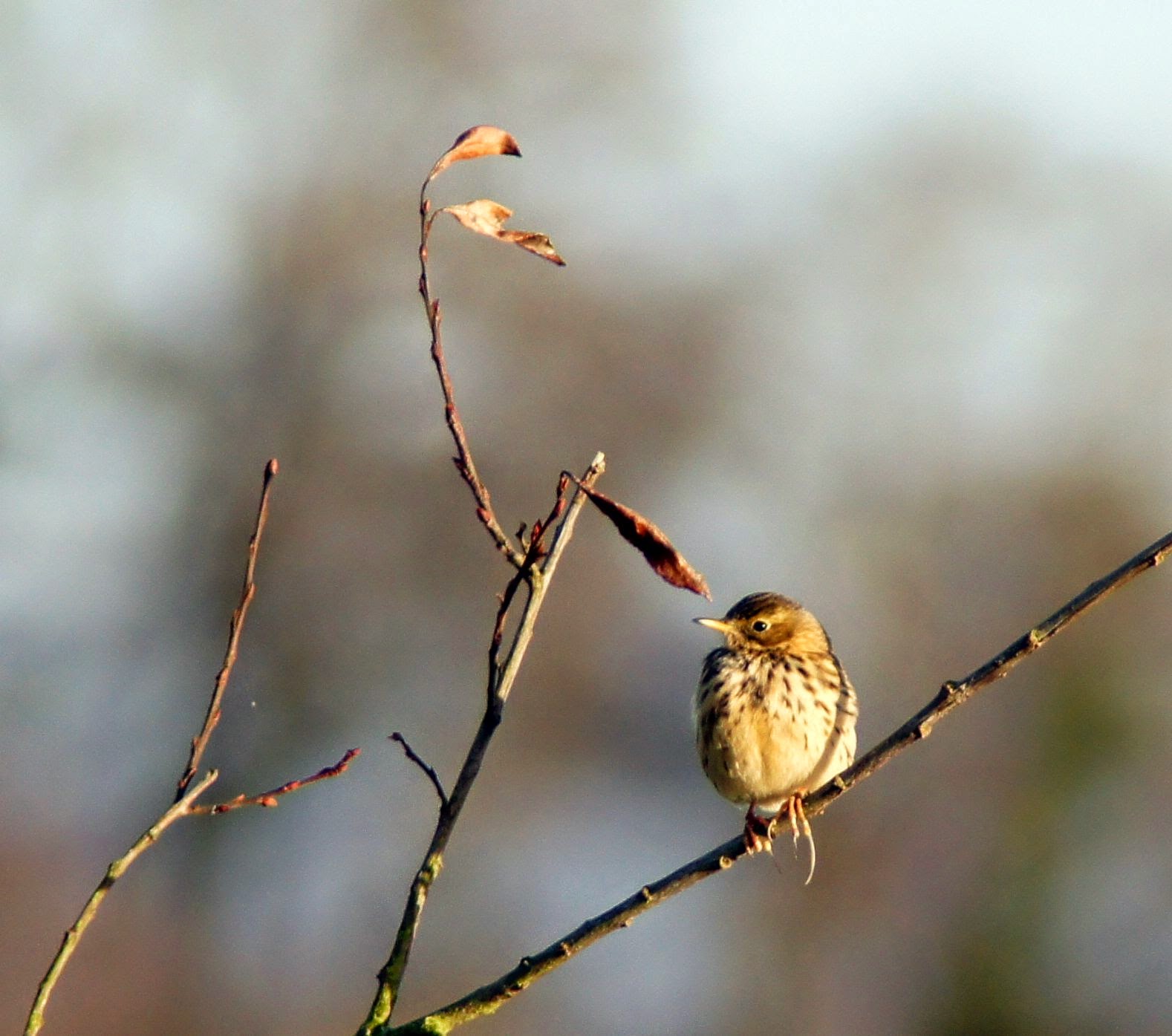 What a cute little bird


With Santa too see and carols to sing it was time to get off.  At least it was a white christmas after all.
Merry Christmas! 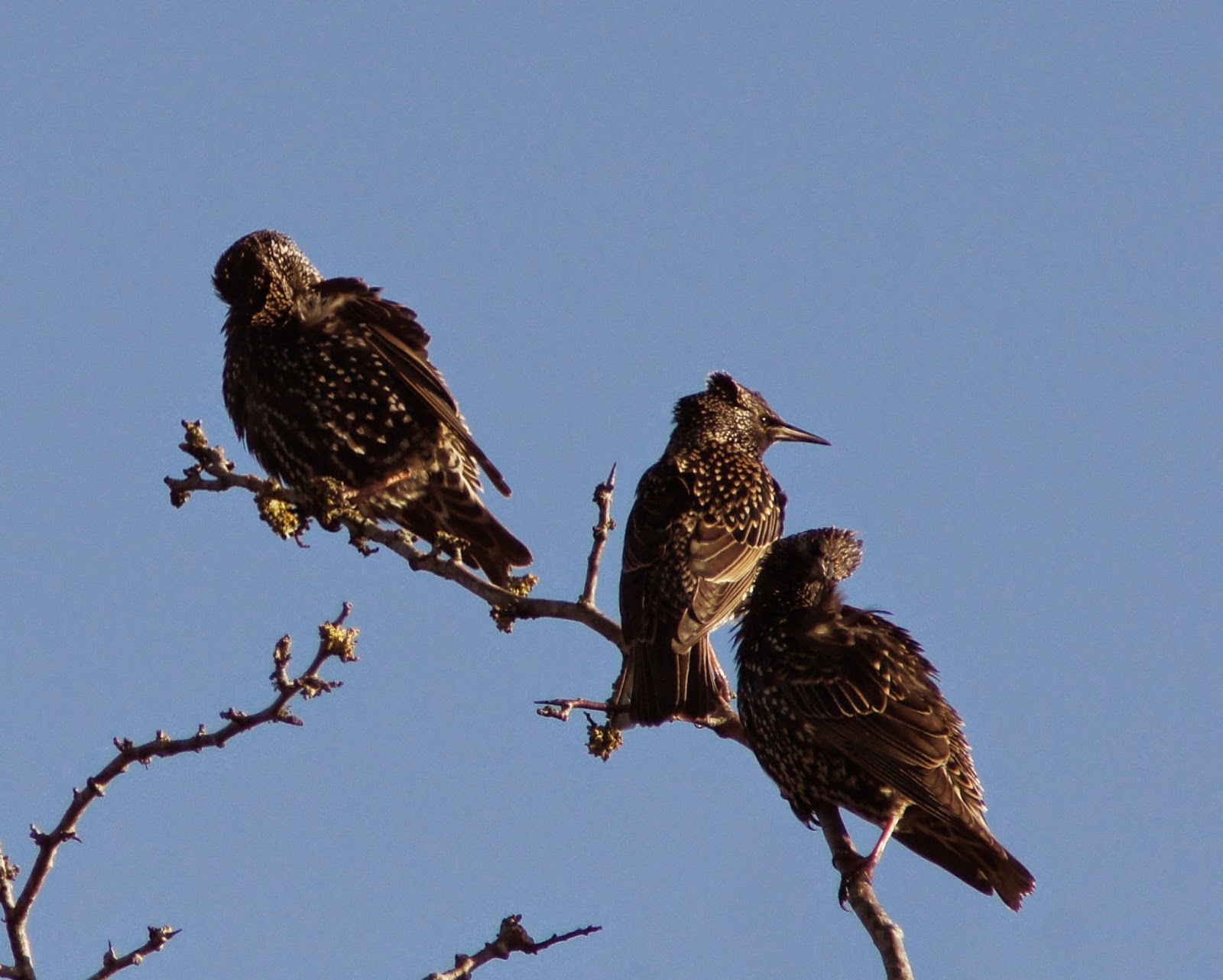