It was a dull and damp day.  I woke up with an urge.  I get it every year, normally just before Christmas.  I wanted to go to Slimbridge.  Its a controversial place for the EFRS.  Andrew "doesn't like" (thats a mild version as there may be younger readers) the captive bit of the centre.  I have to agree in part with his sentiments.  Denying a bird its flight is like removing our legs.

However I do also understand that in order to conserve them there does have to be some compromise.  Still its nearly Christmas and I dont want to get too heavy so early on.

Anyway after a lot of grumbling I persuaded Andrew to come along.  I was particularly keen to see a Ruddy Shelduck which I had seen reported in the week

Once we arrived I did get a smile from him as we watched the Eiders with their funny warbles, which sounds a bit like a little old lady receiving some good news. 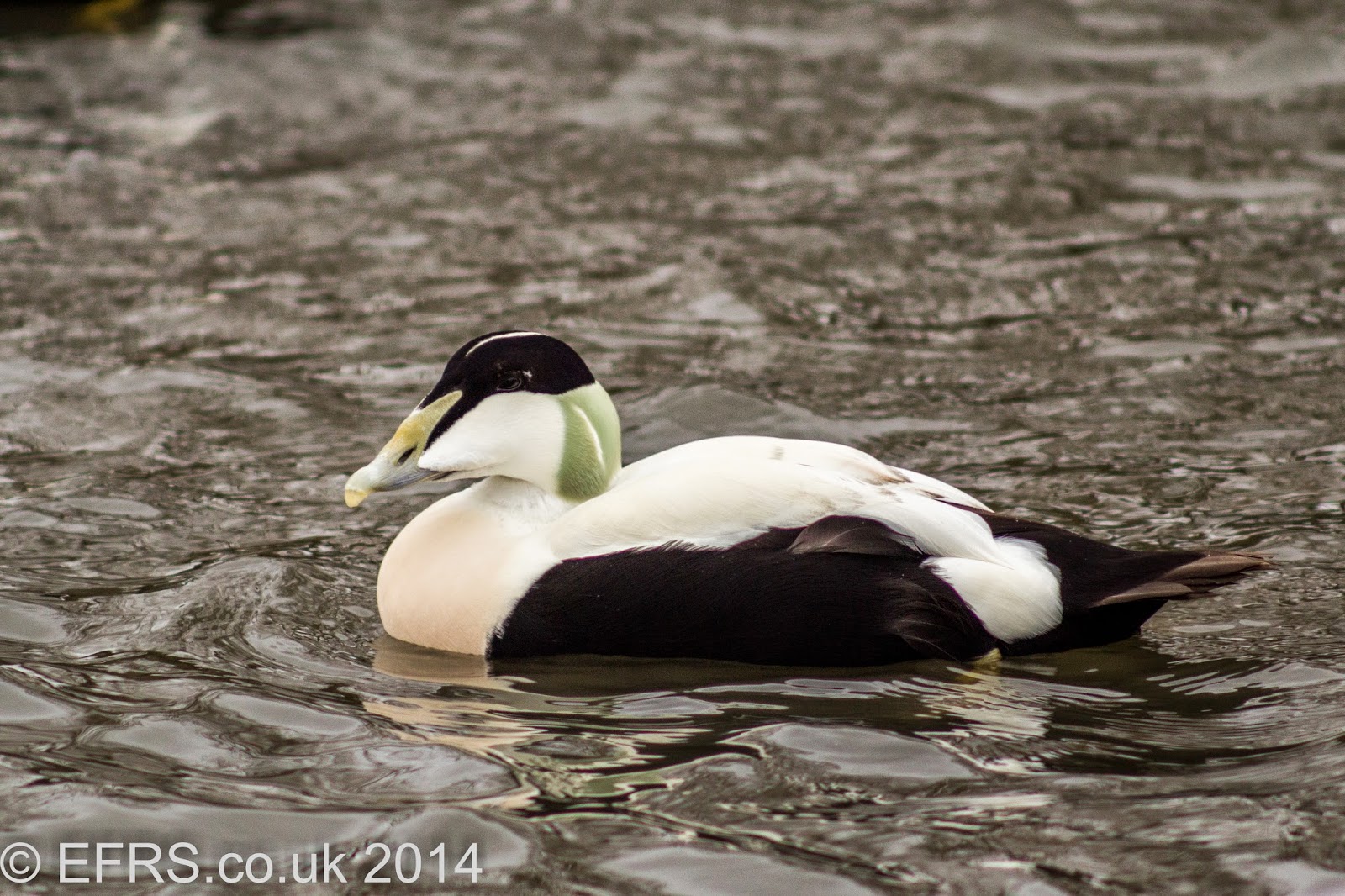 
Talking of funny noises, the cranes were doing a bit of a bugle.  This is a Common crane I believe.  Unfortunately I don't think it had the ability of flight which did dampen my enthusiasm a bit (but i might be wrong!) 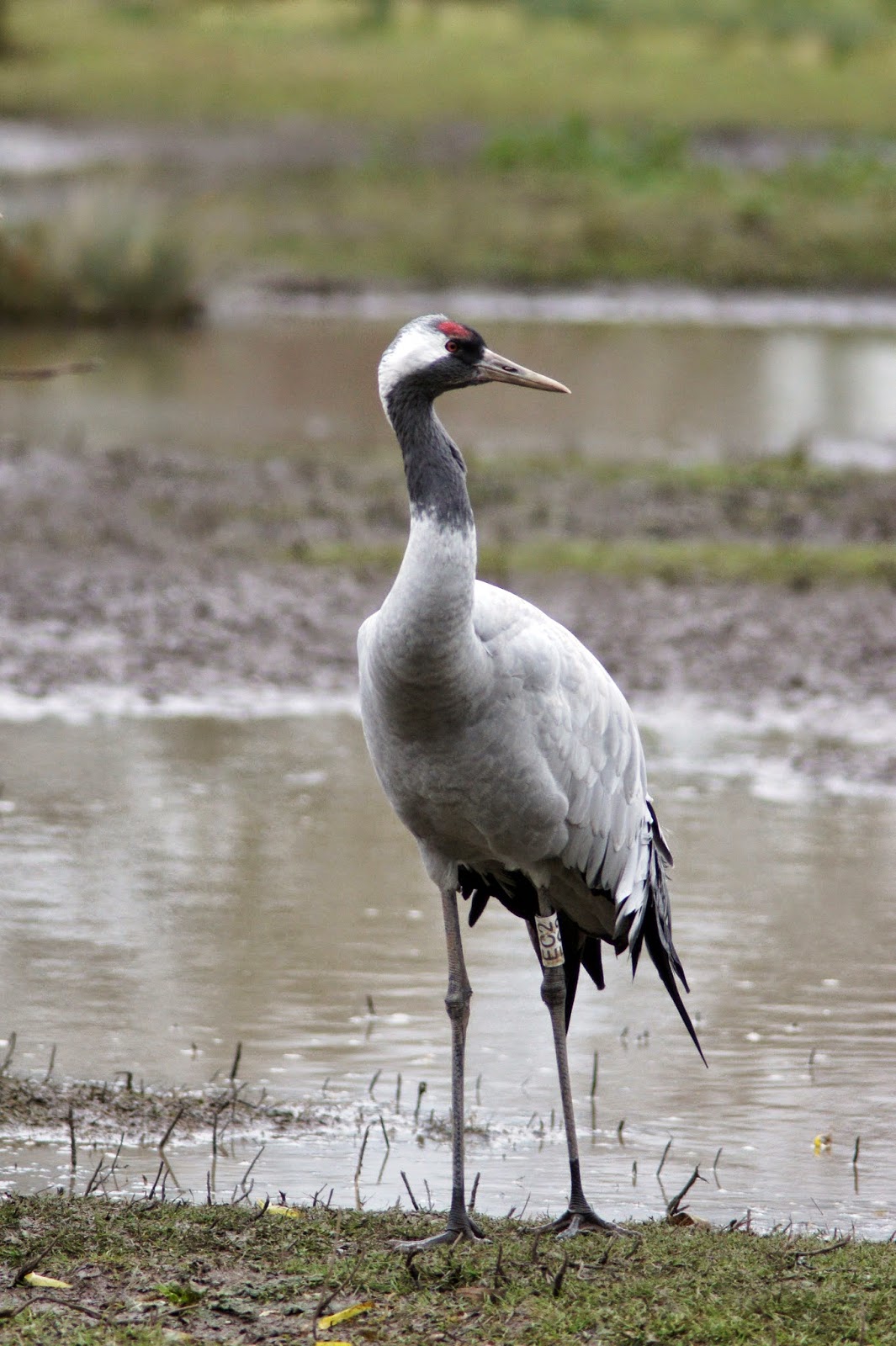 May I just interrupt here and let our readers know that these Cranes were in fact literally on the other side of a low fence. I tried to take a few pics but unfortunately they were a bit too close for my 300mm Photosniper. (Which I had taken along and swaggered about with it amongst the defenceless and innocent  small children and mothers for pure effect and thus having no effect at all) 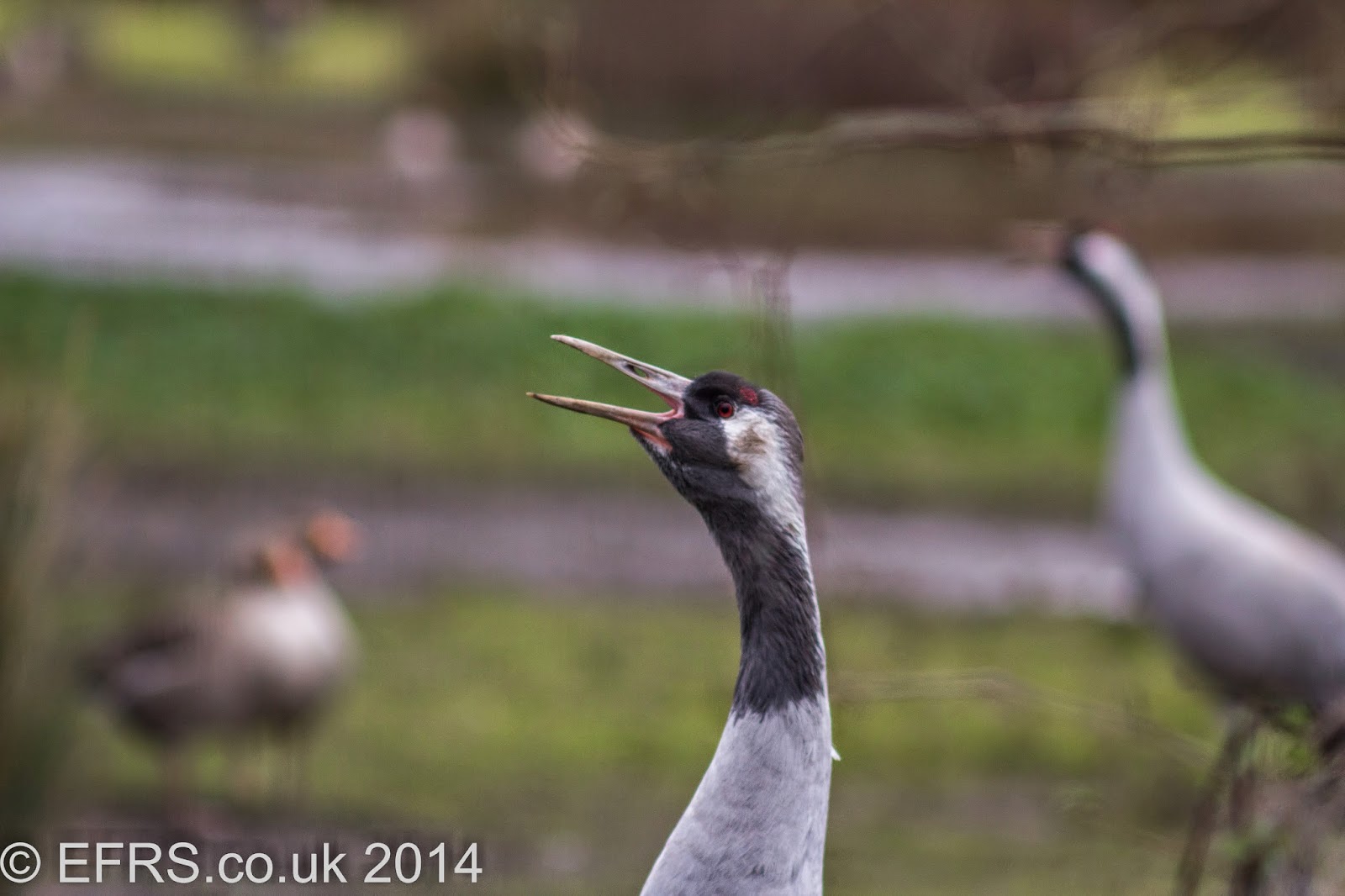 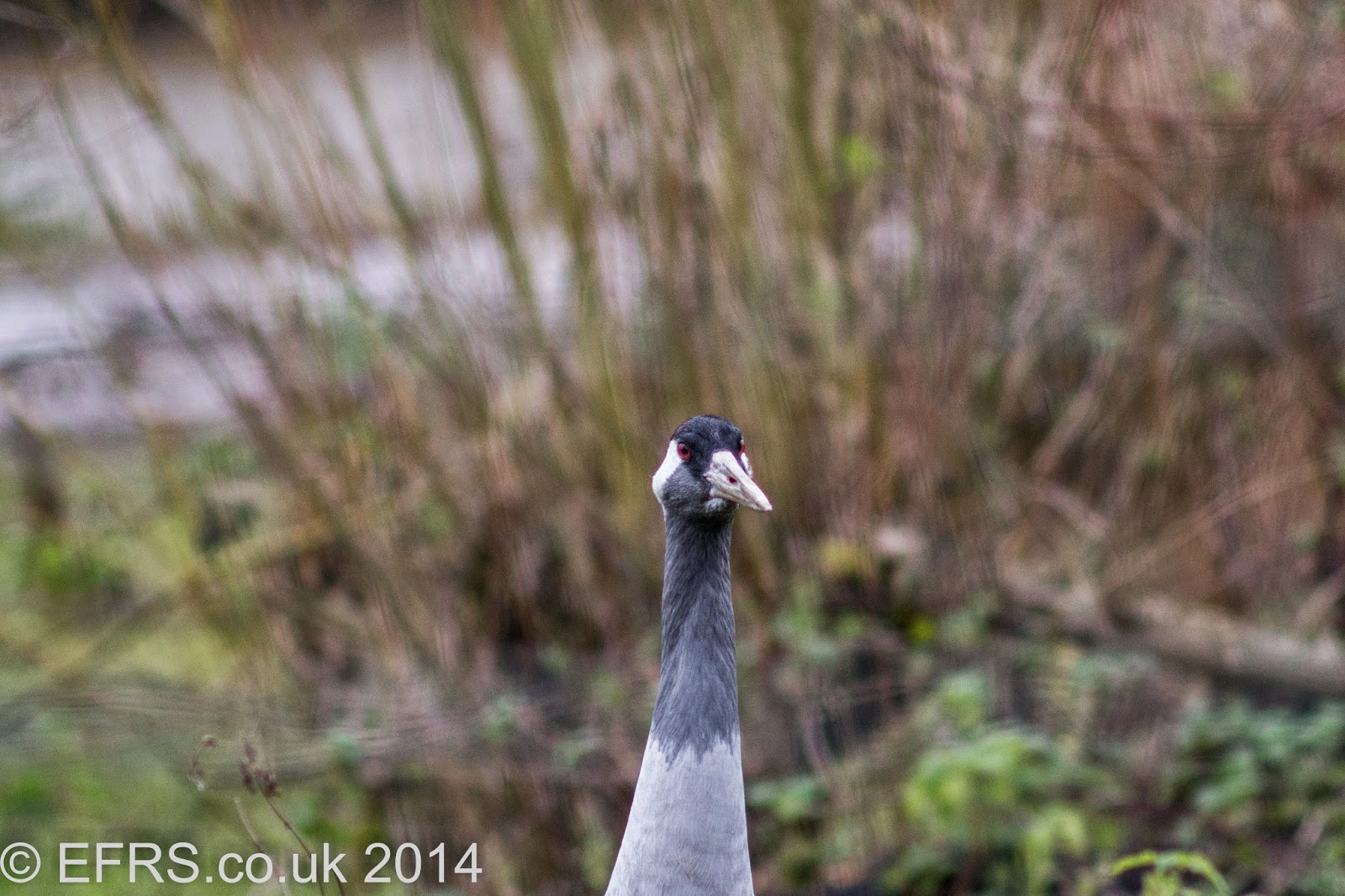 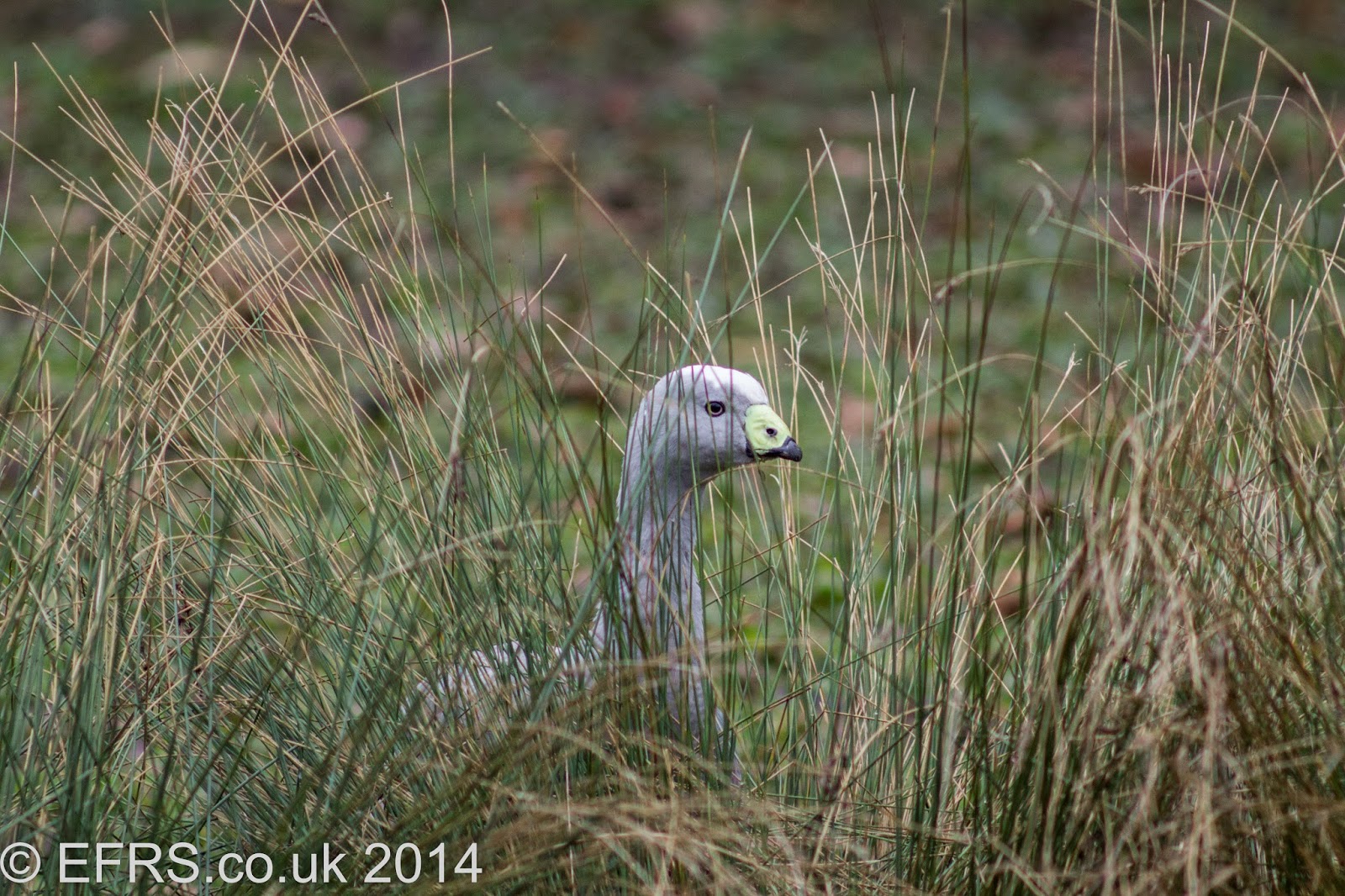 
After that we went to the "wild" bit.  There was plenty of wildfowl activity going on with swans, ducks and geese out in the fields.  The light was terrible but still enjoyed myself.  Andrew grumbled a bit but was keen on wielding his Photosniper. 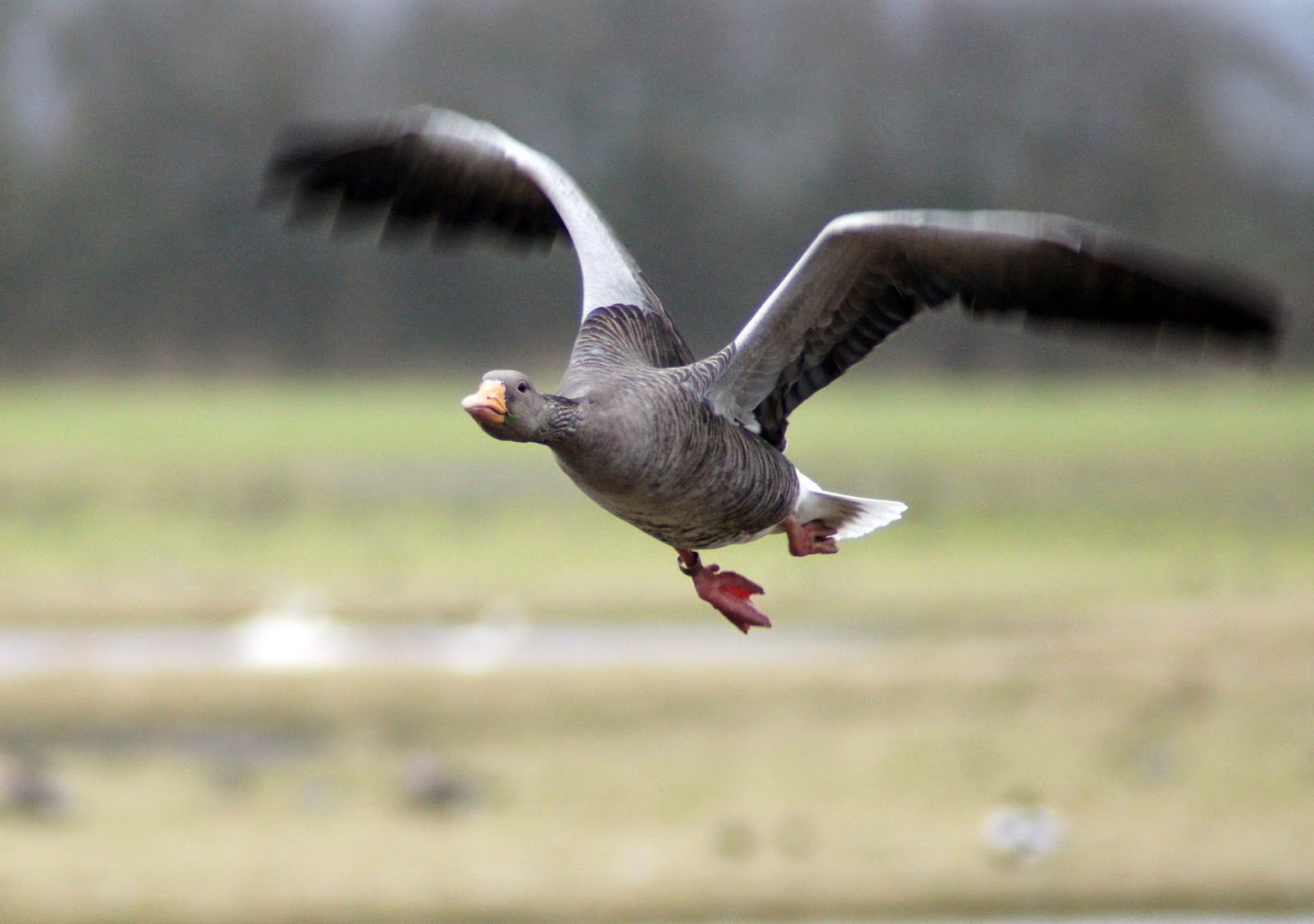 One of my better pictures. 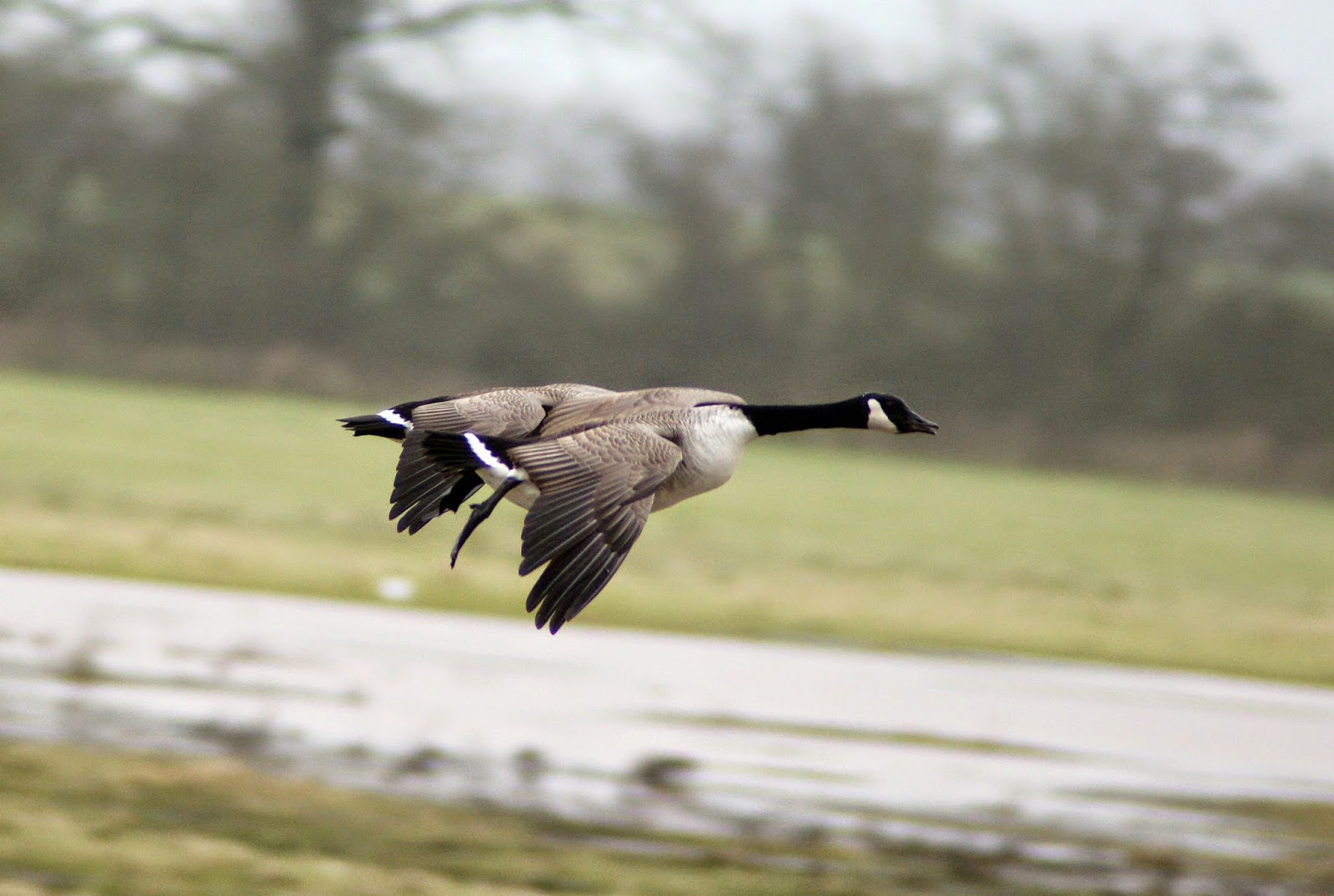 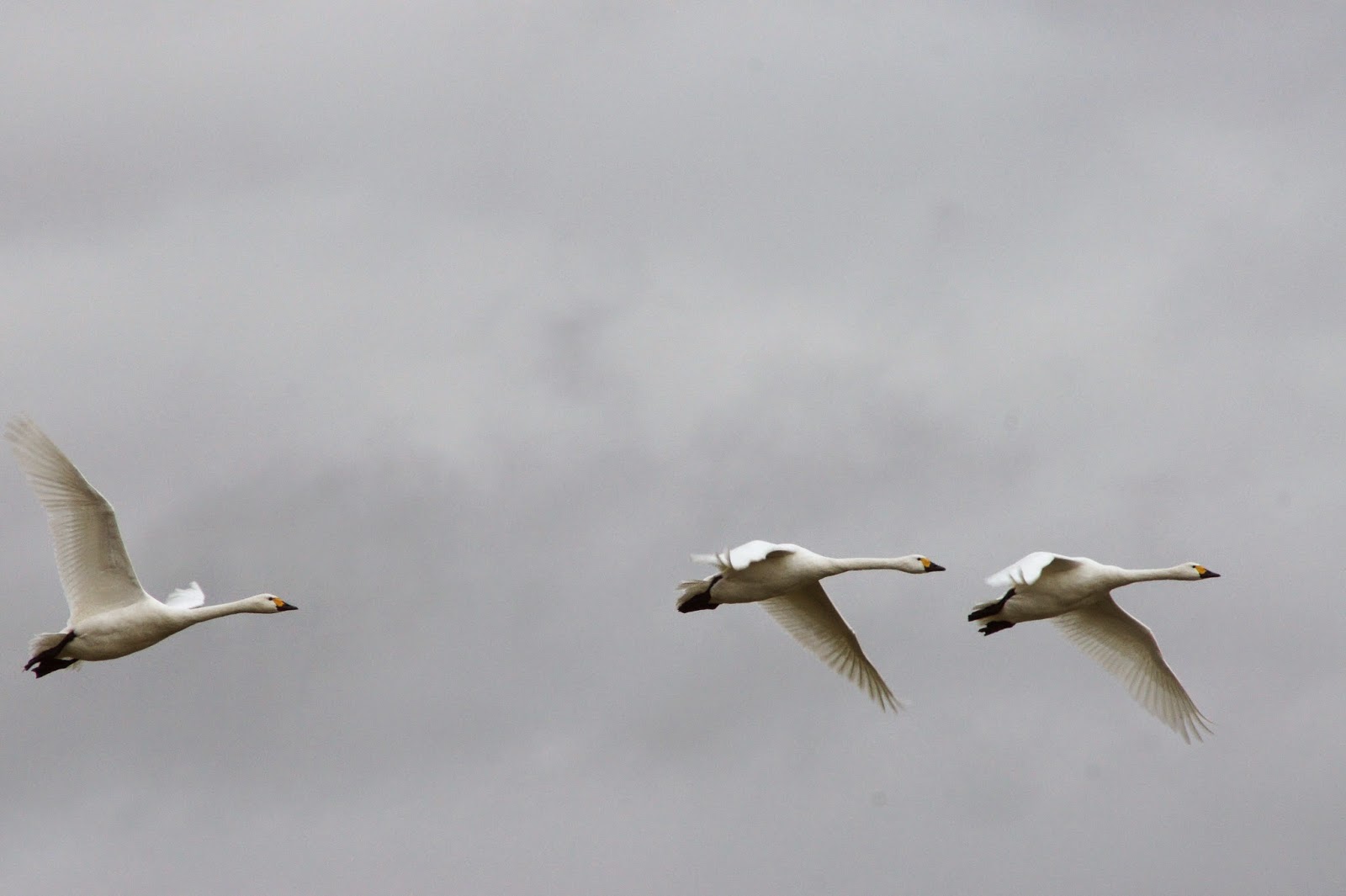 It wouldn't be a trip to Slimbridge without these! 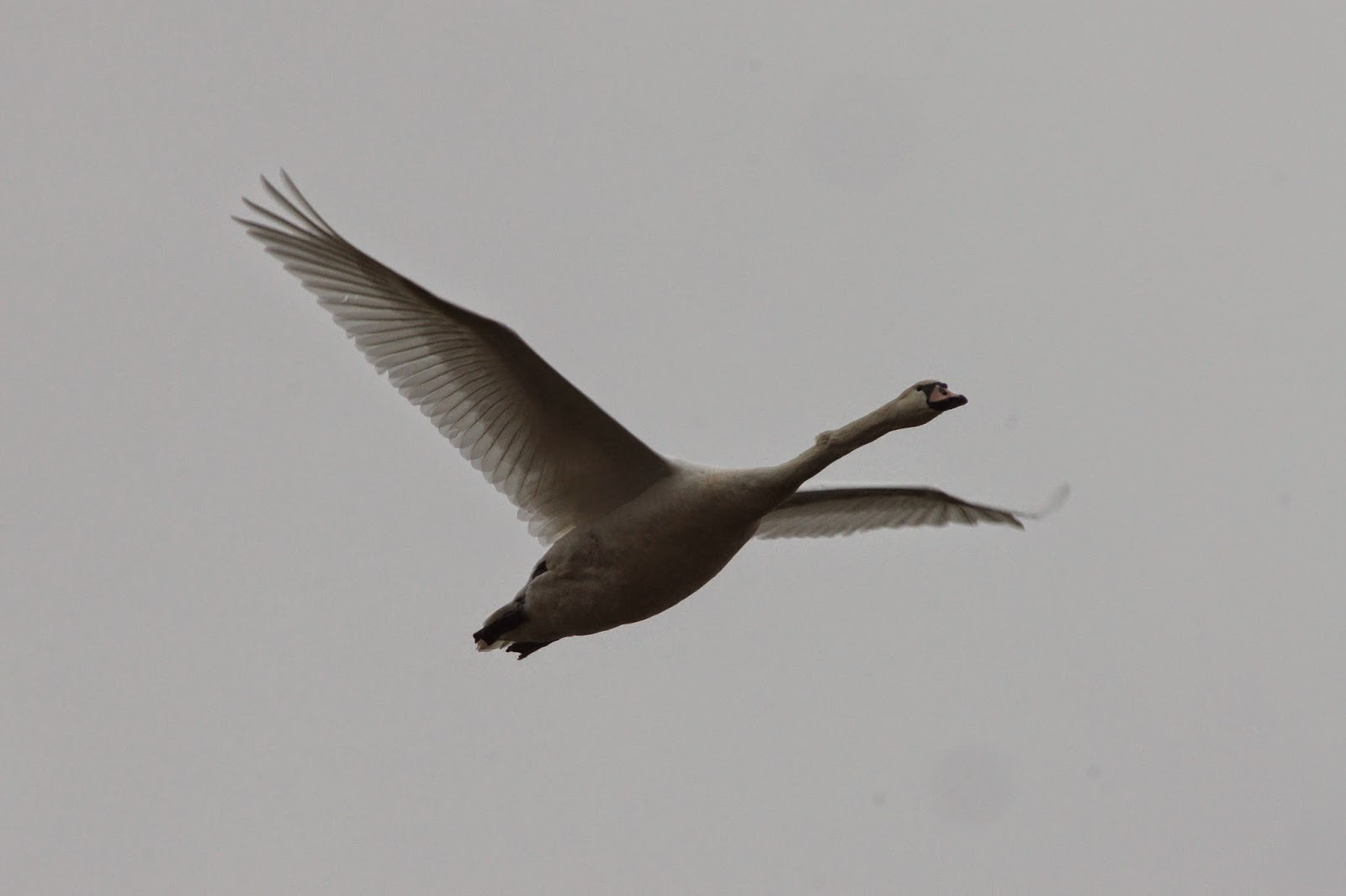 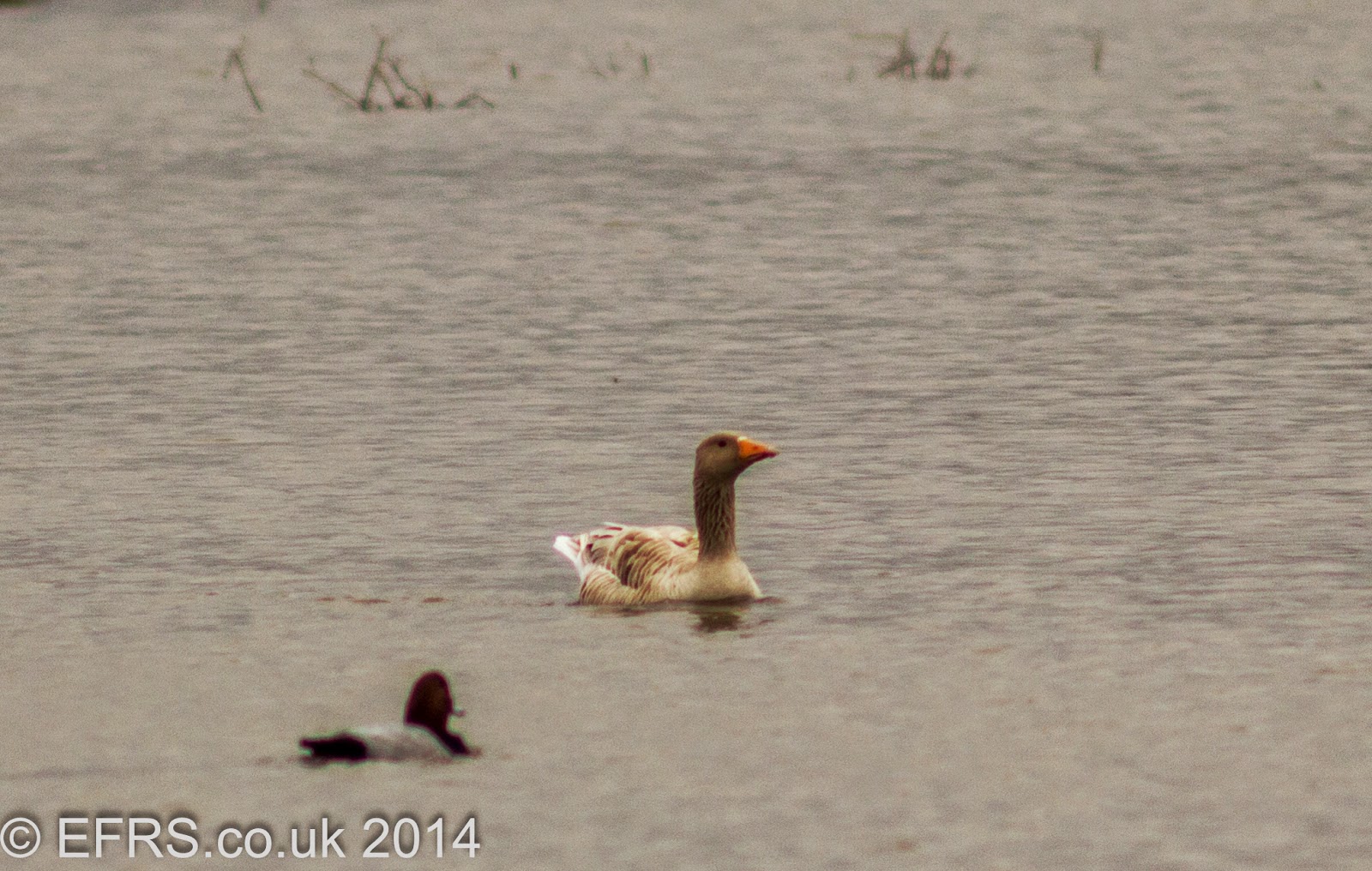 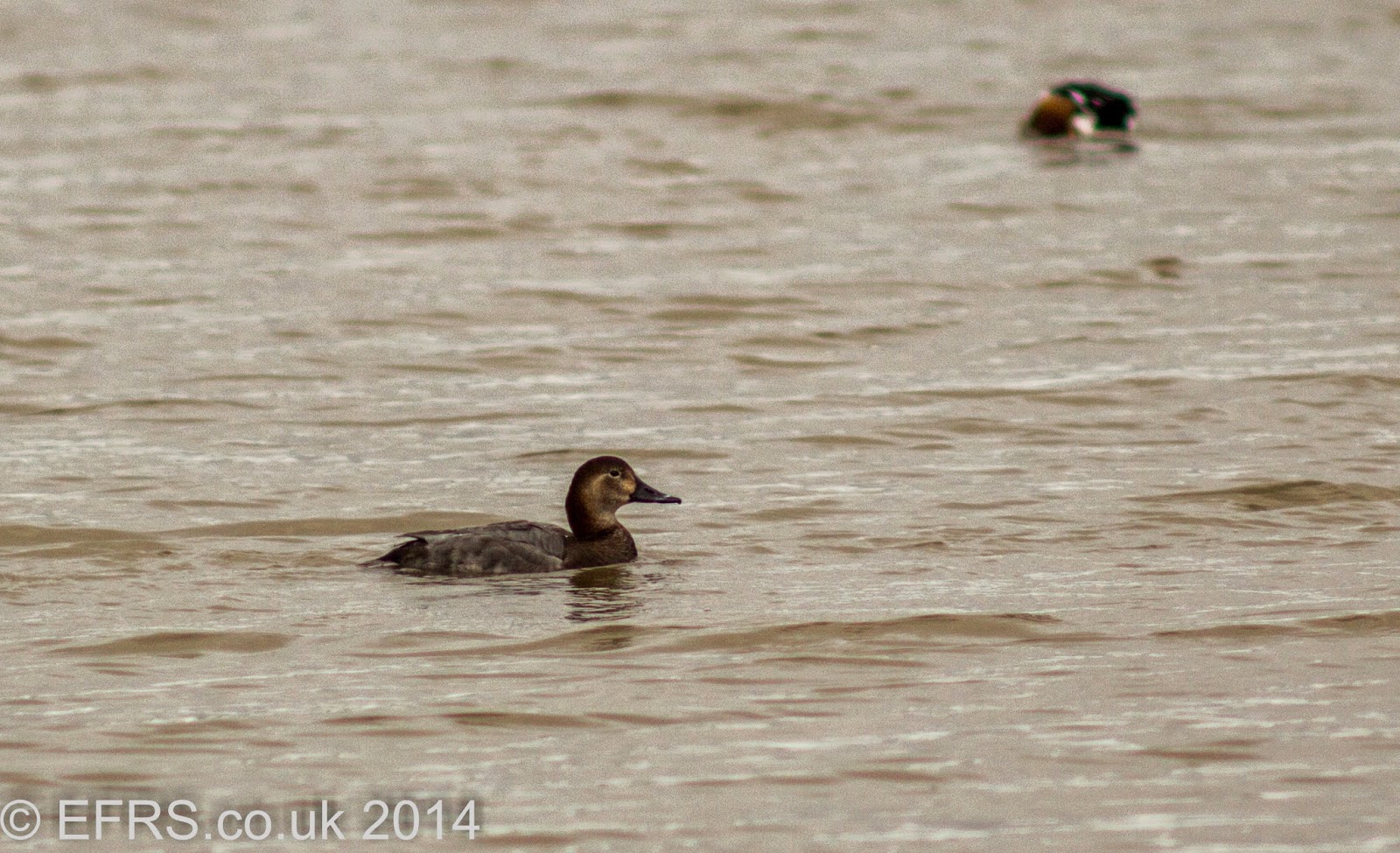 We walked to the tower hide, on the way a Water rail was screaming away.  I casually mentioned we would see it later.  I have an uncanny knack of attracting these shy birds!
At the tower hide there was a massive herd of people, unable to move I stared out at the grey landscape.  The Widgeon panicked a bit, as a Sparrowhawk swooped across.  The first (and only!) bird of prey for the day.

After some scanning we found a Ruddy Shelduck.  A new one for me! 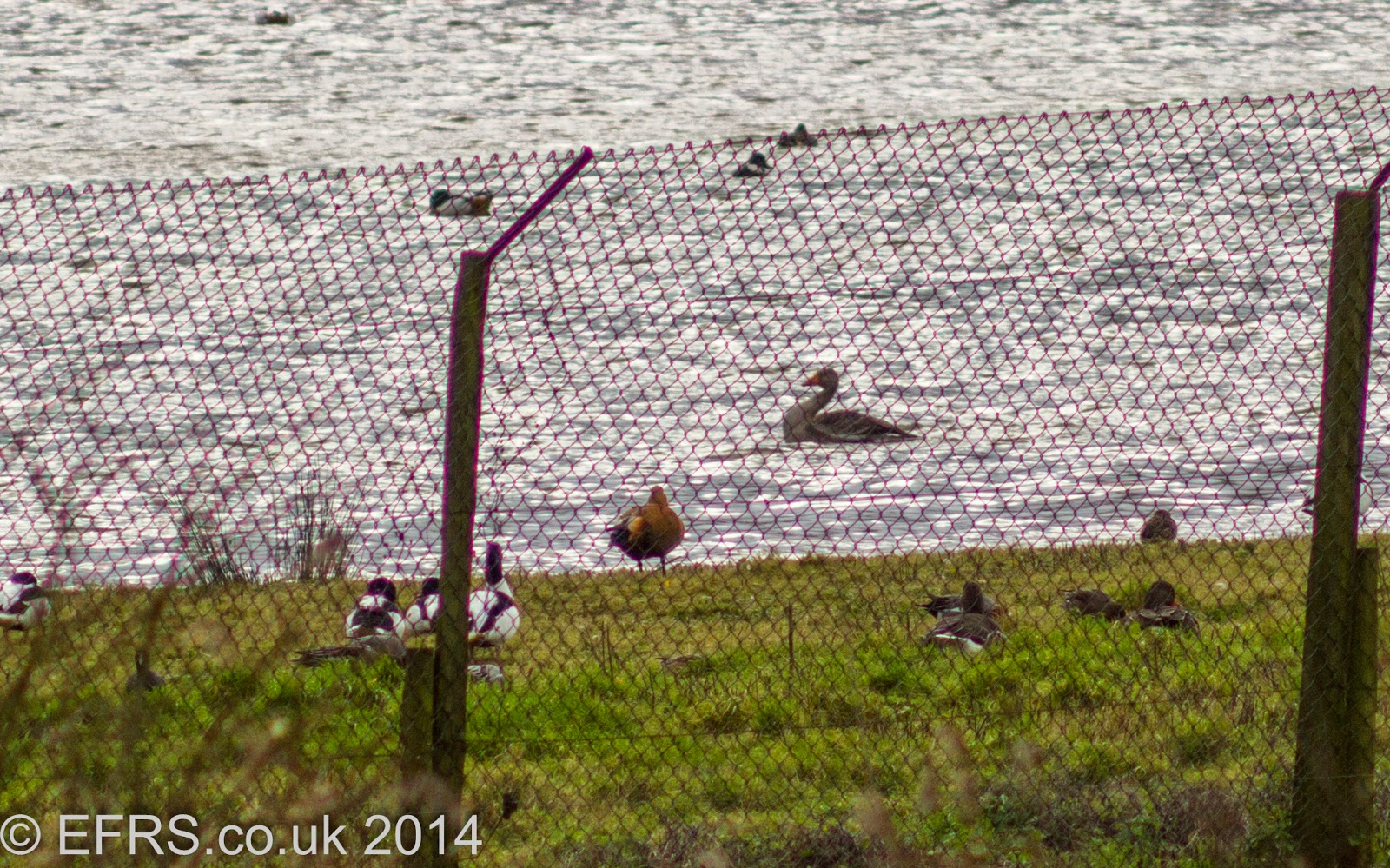 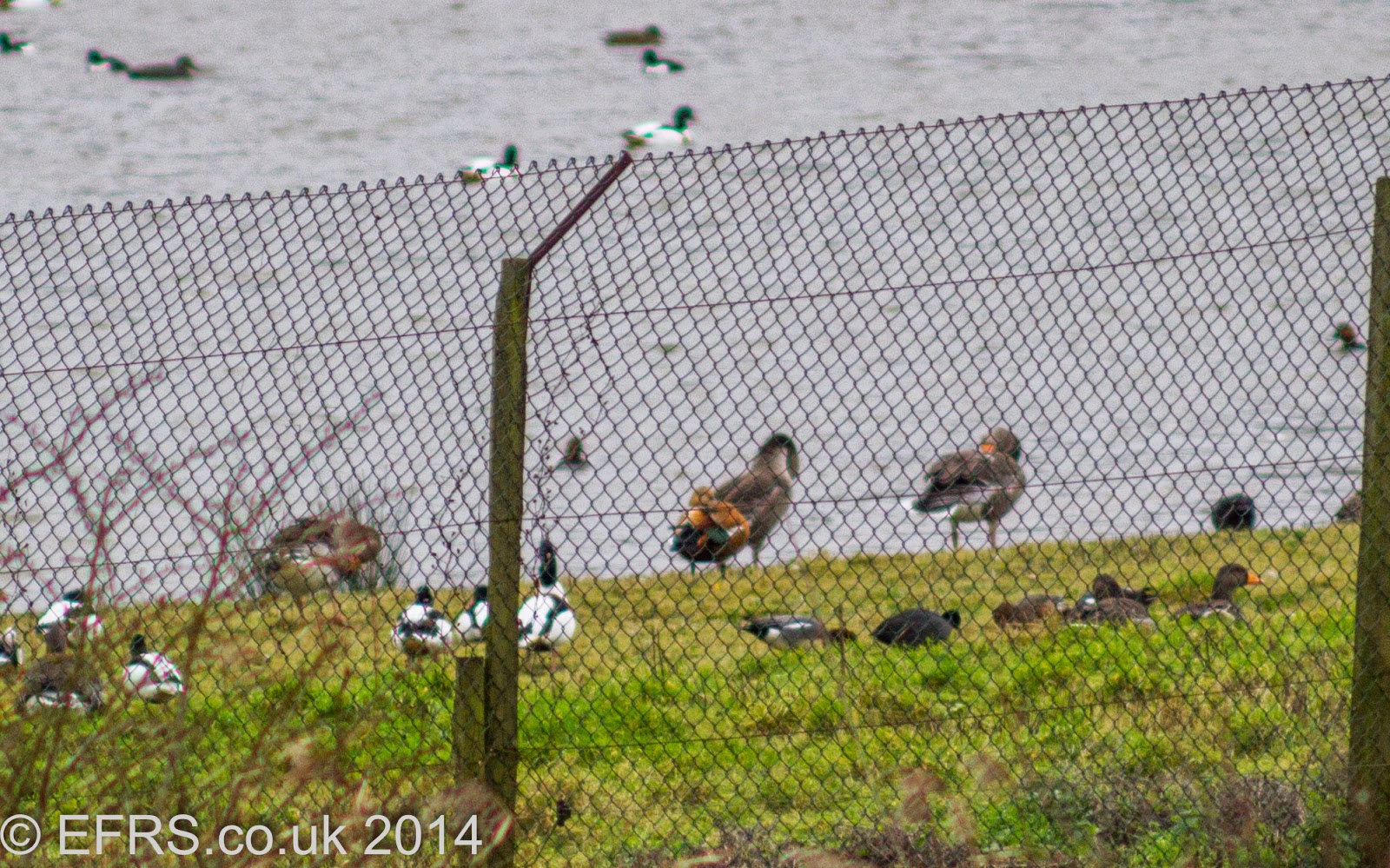 Well what you can see of it! It was stuck behind a fence just outside the reserve. Still we can tick that one off the list

Wandering over to the Kingfisher hide we found a Water rail (told ya!) 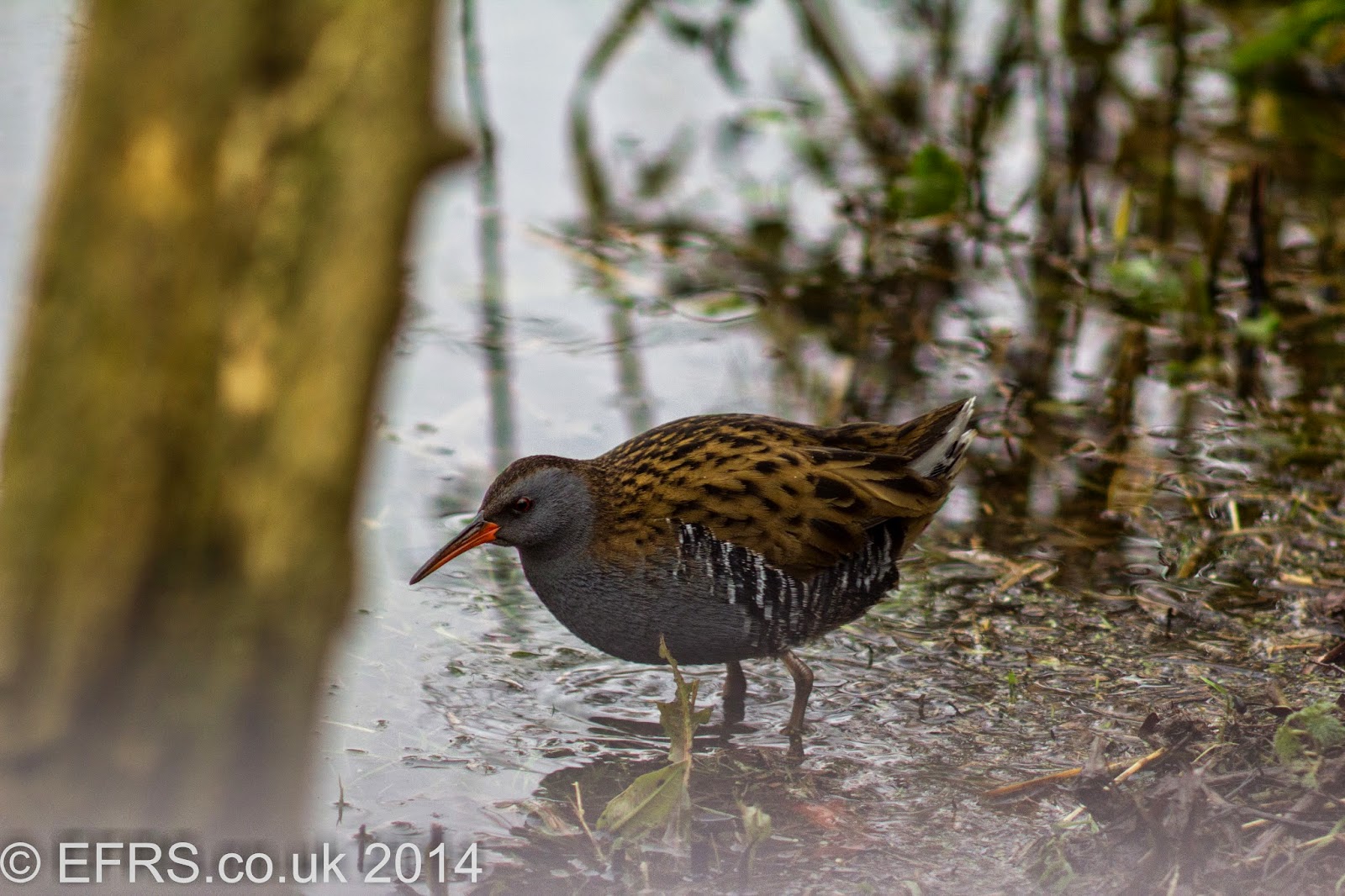 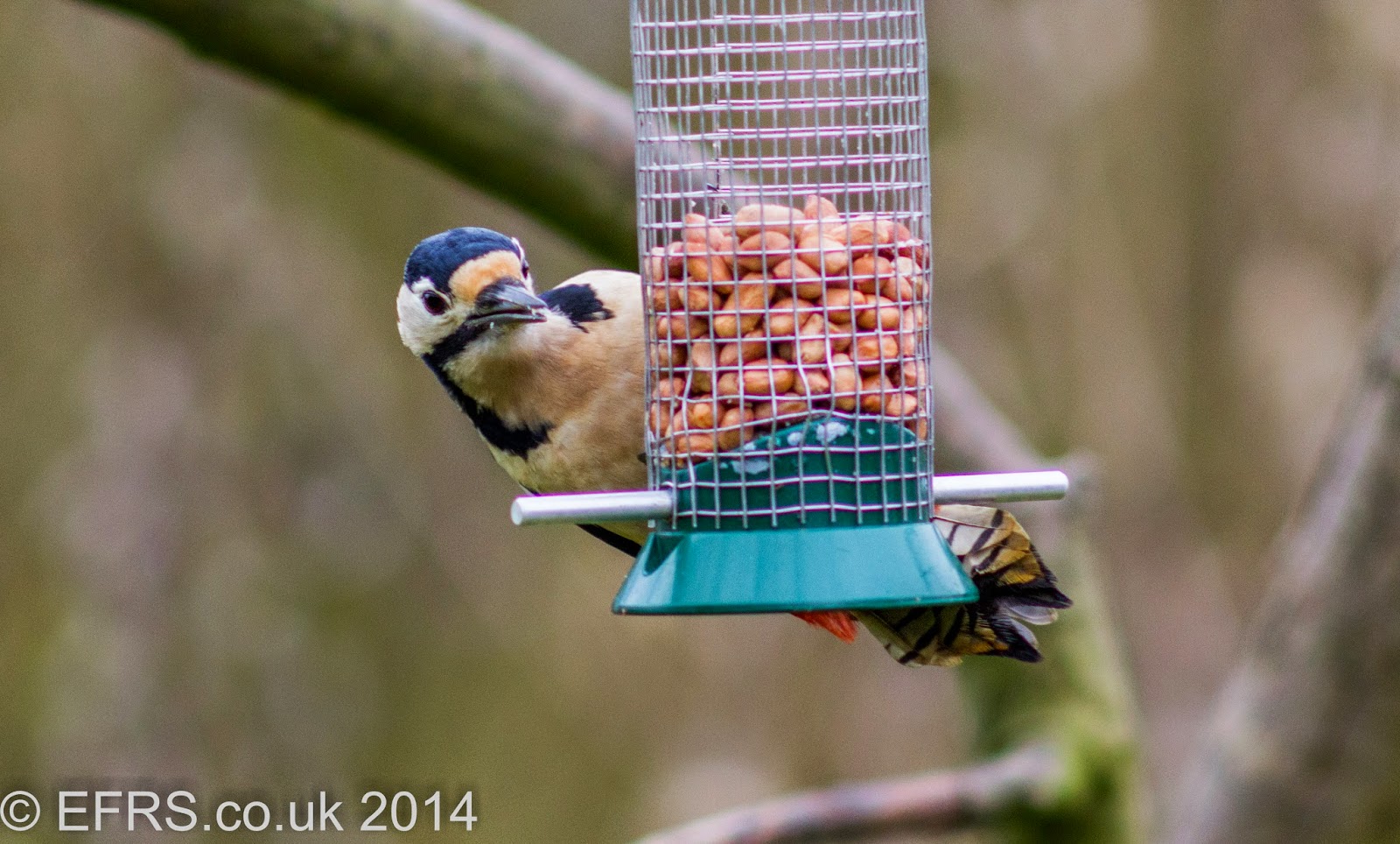 And at the same spot this cheeky chappy 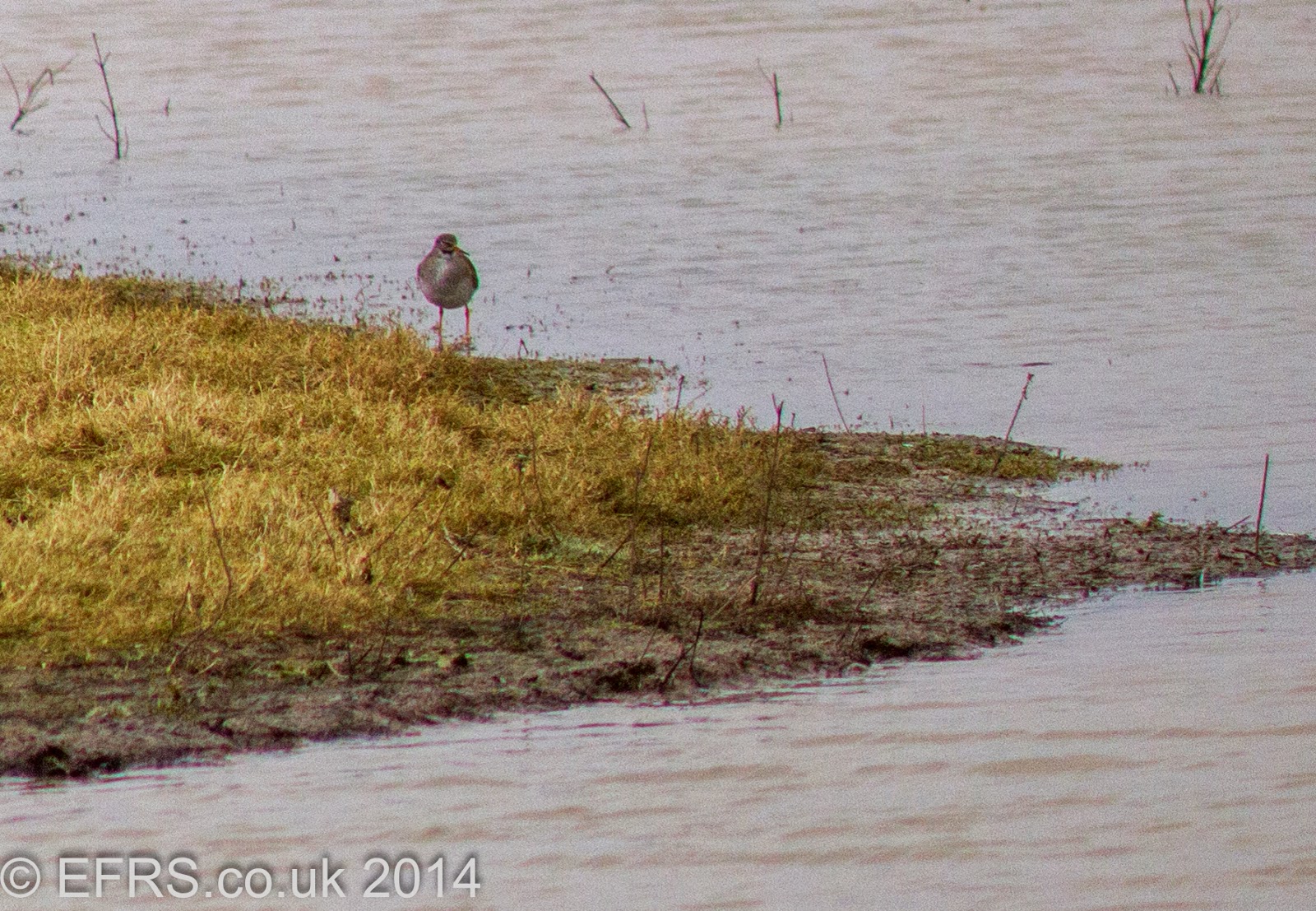 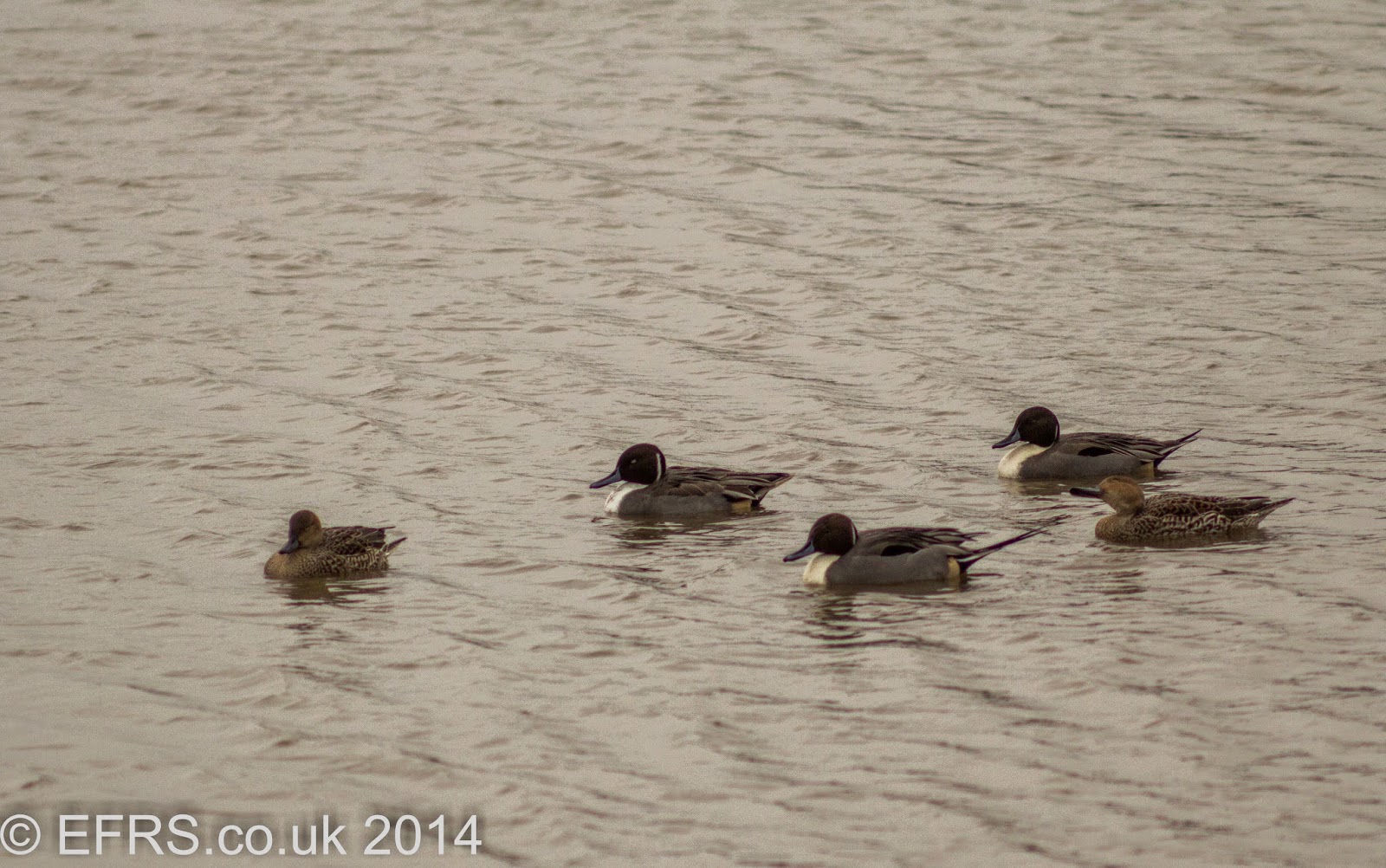 Pintails (That were hiding in plain view in front of us all the time!) 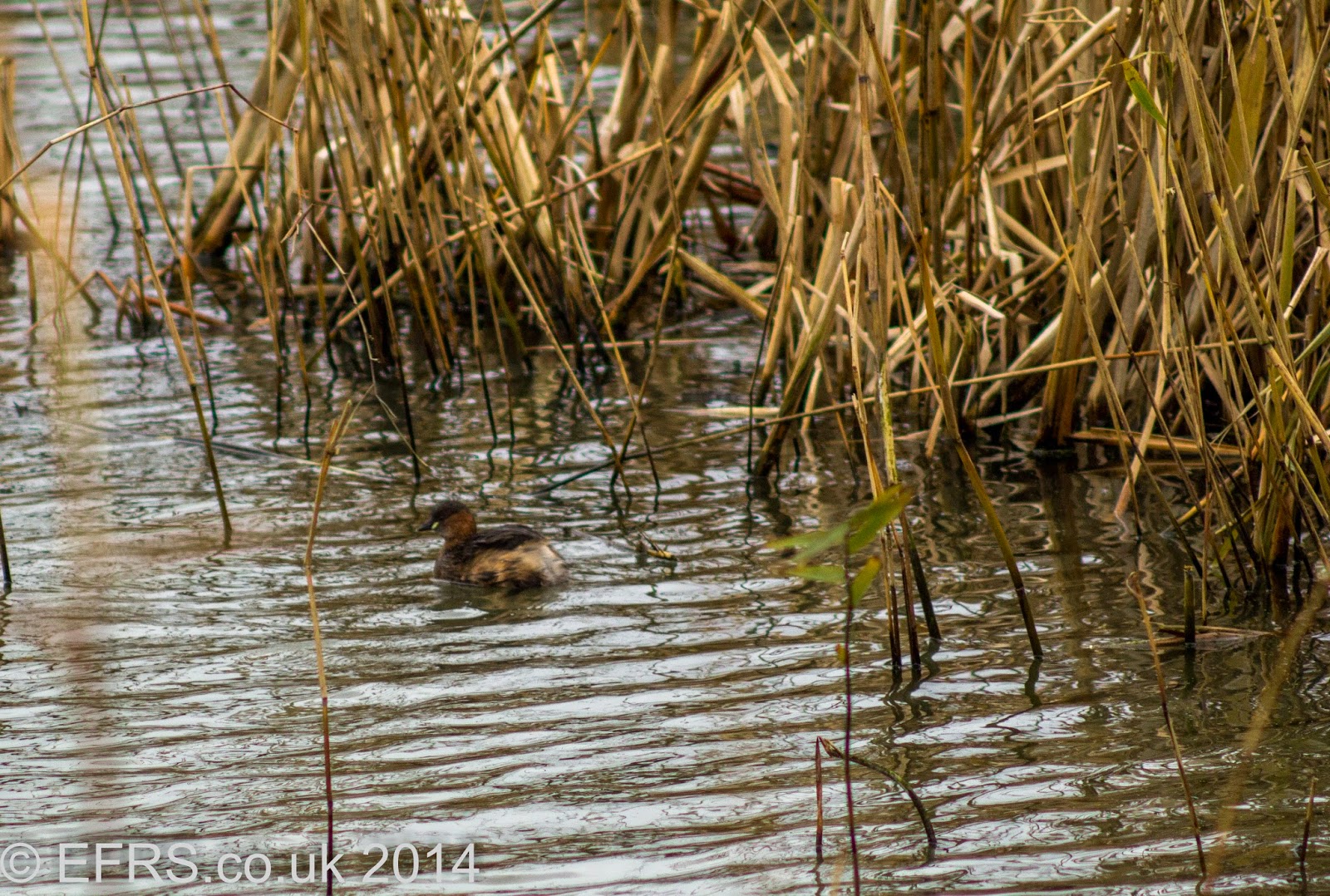 The Kingfisher hide should be renamed "Rodent" hide with a number of rats scurrying about the place, feasting underneath the feeders.  After spending a long time photographing these critters I focused on the small birds fluttering about (Blue tit, great tit, greenfinch).  Nothing too
exceptional but still nice to see.  I also failed to get any good pictures... 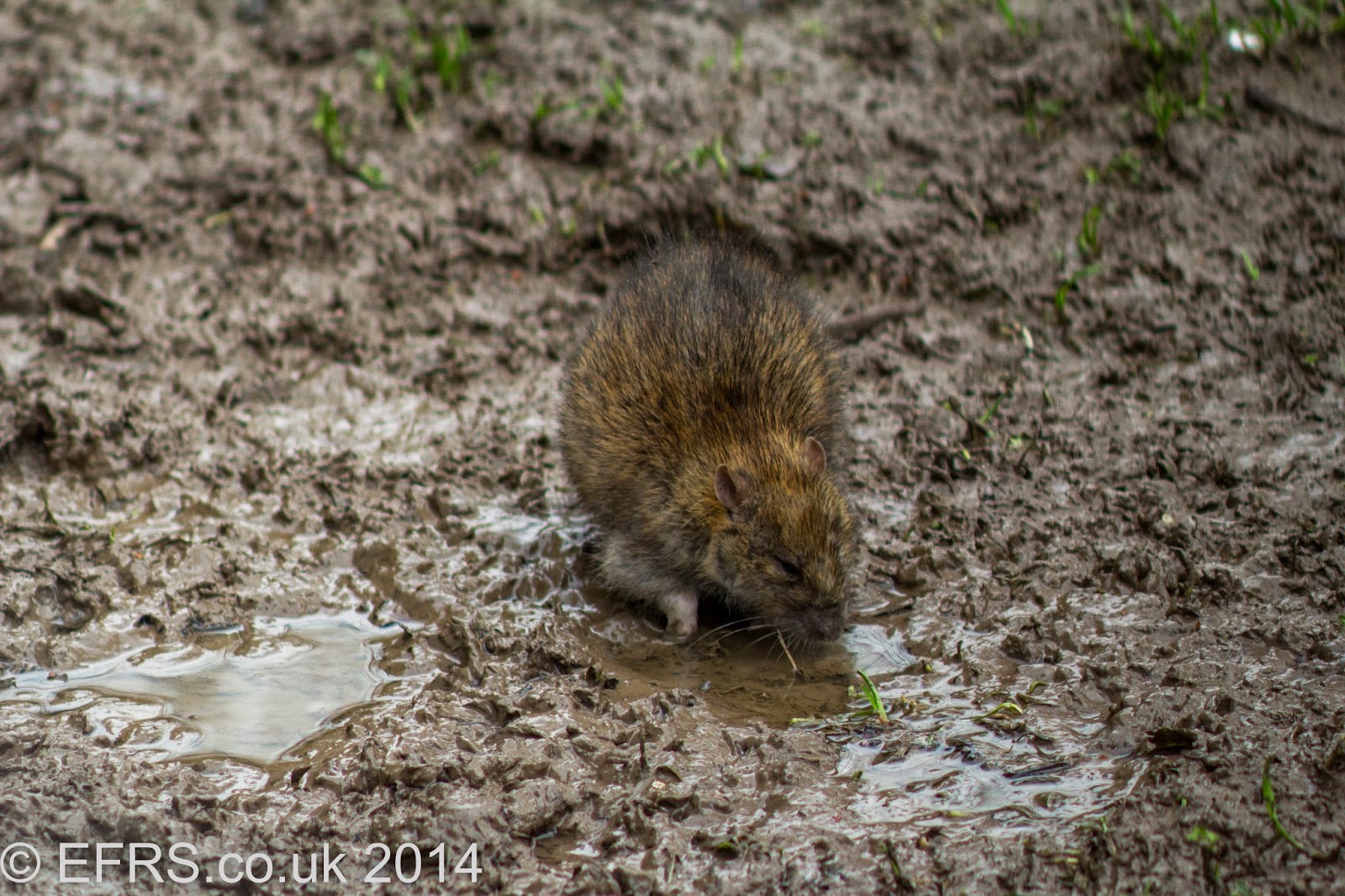 Rat having a drink 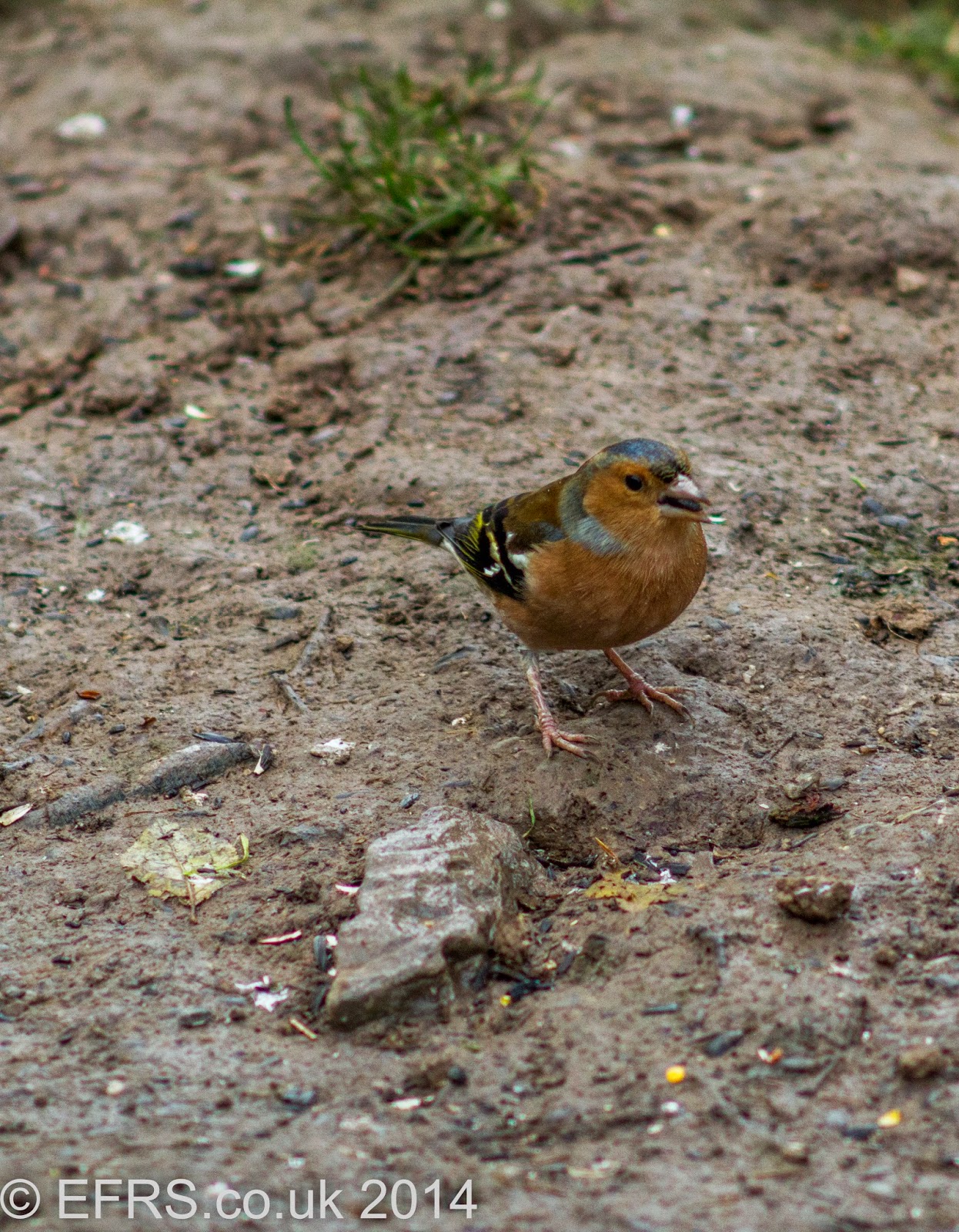 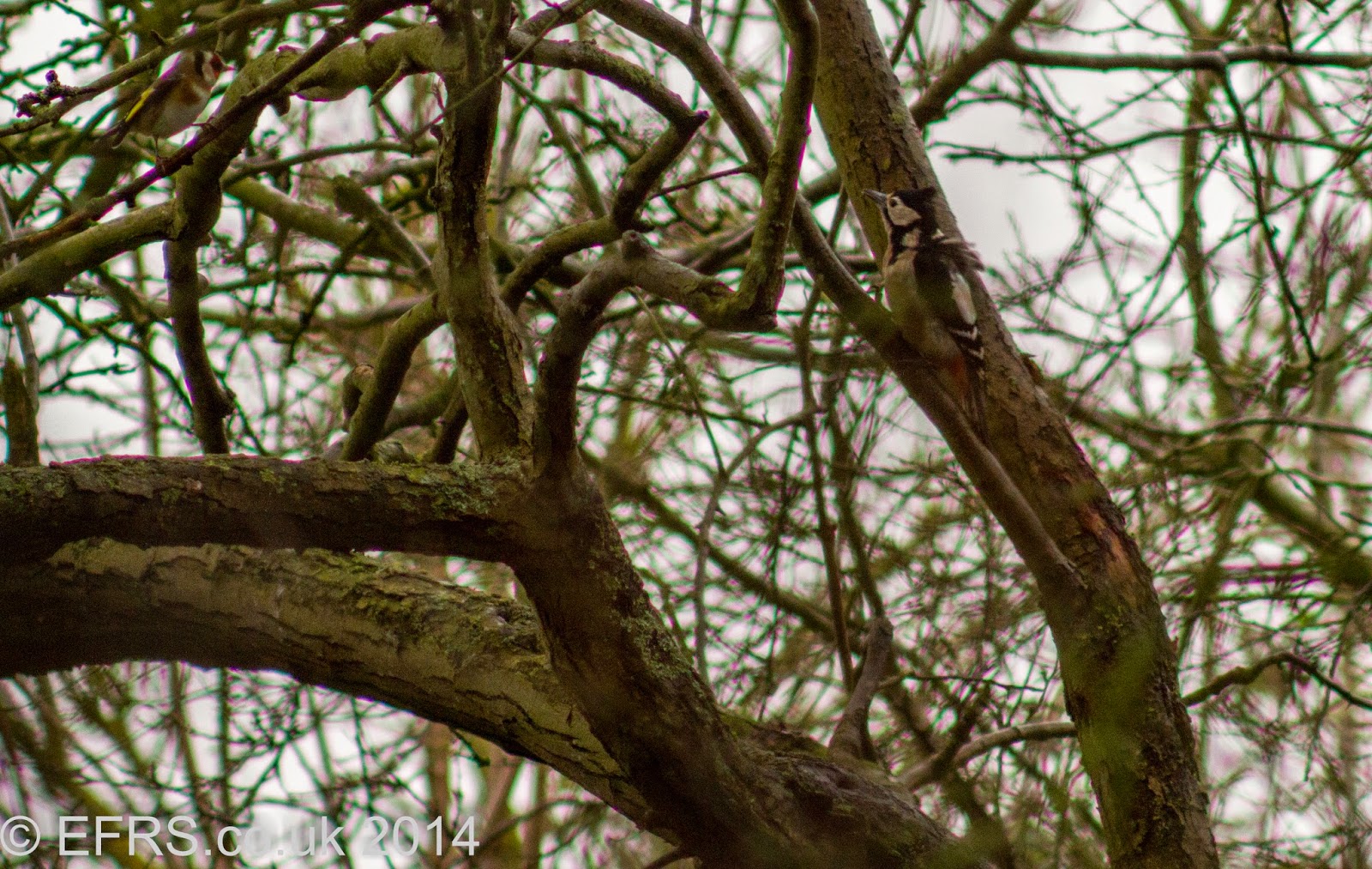 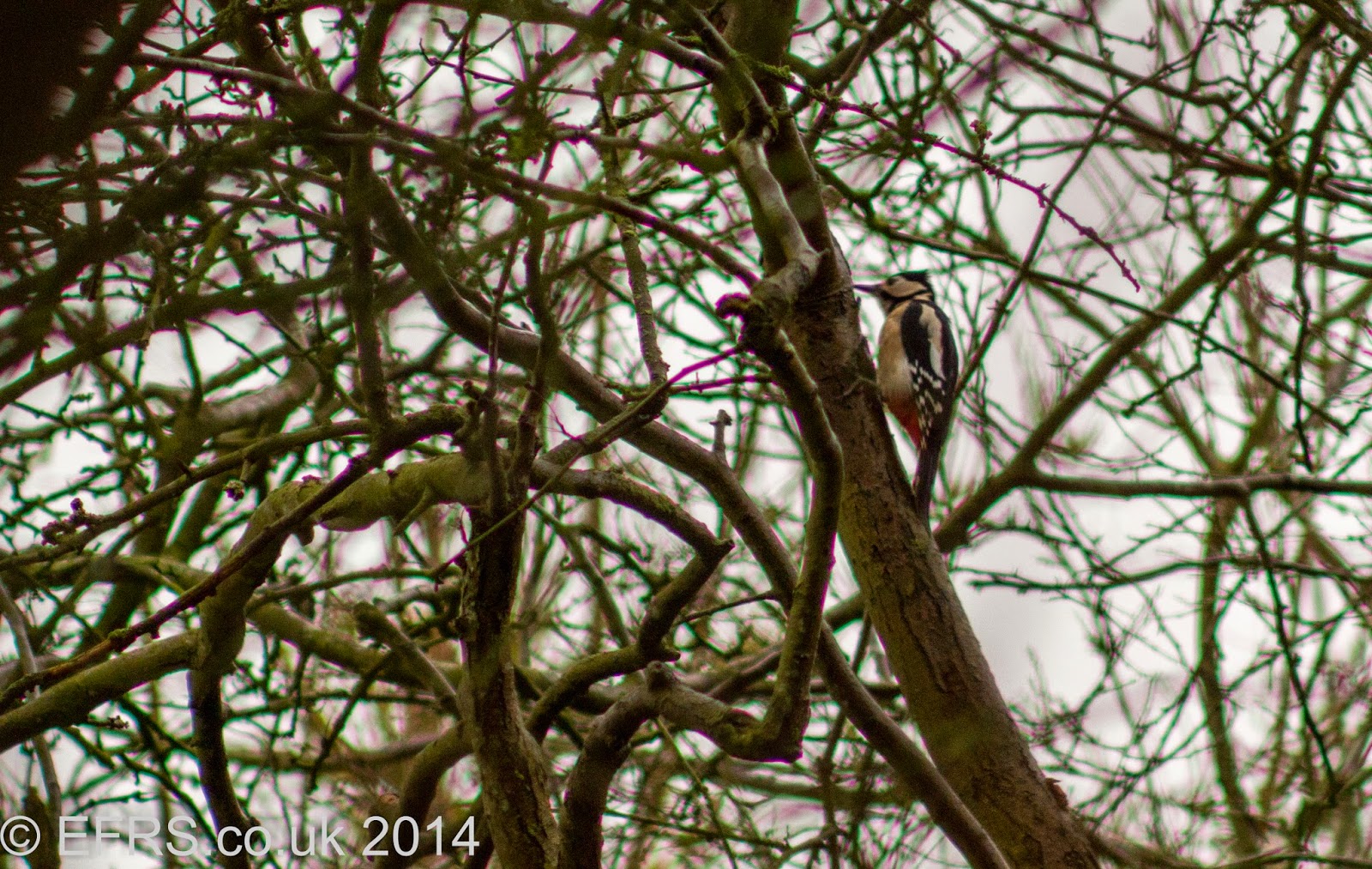 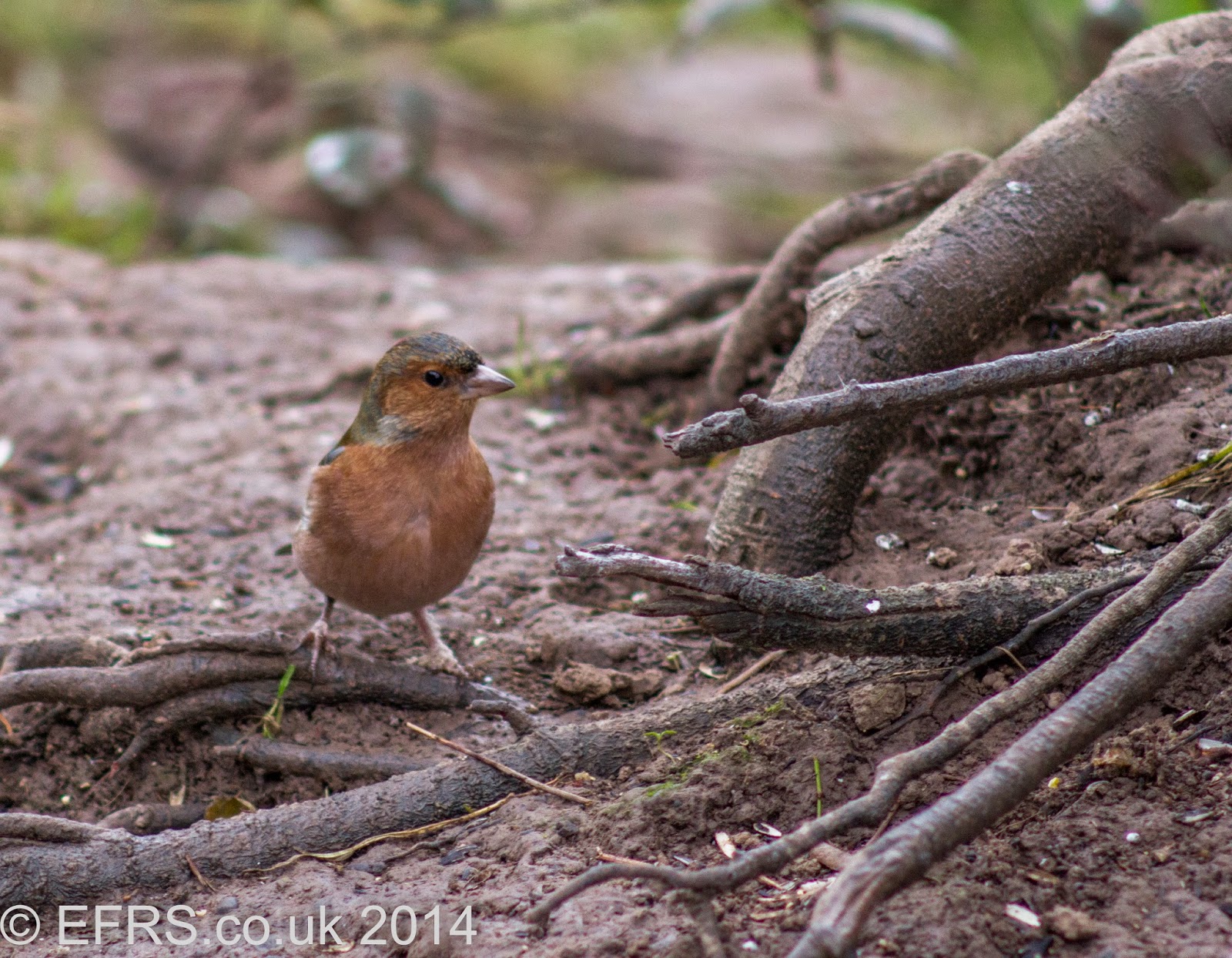 We were also offered a bit of advice from a know it all kindly sole who told James that it was his camera that was scaring the birds off. Firstly the birds weren't being scared off in the first place and he then had a loud conversation with other know it alls birders all the time he was there as if he was in a pub!!

With the light fading we made our way back to the car. Andrew was still rather nonchalant.  I however rather enjoyed watching the ruddy vermin!