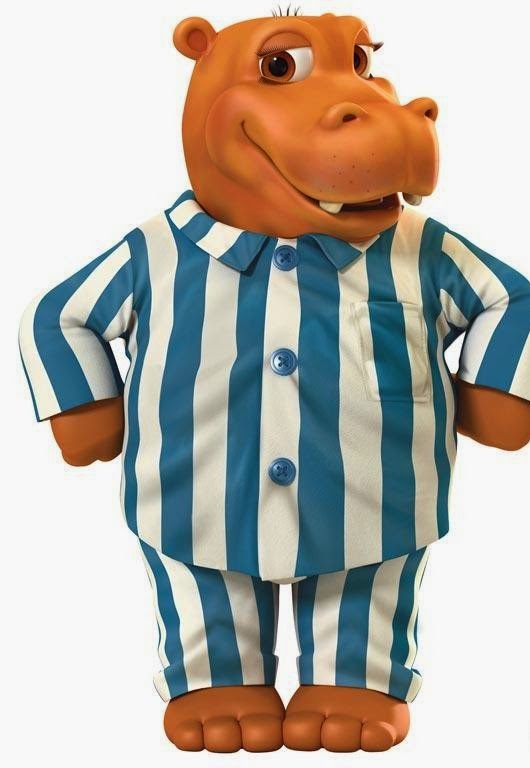 I am praying for a silent night...

Sleep.  Its a wonderful thing.  I haven't had a lot recently.  My daughter was awake until 3:45 last night/this morning.  A tad late/early for anybody.  As I write this things have gone well.  Shes asleep and my wife has gone to see a film (the naughty one that is out at the moment).  I saw the clip and thought it looked dull and grey (in all its shades).  Ahem.

Before i fall asleep i will get this over with.

Because I was knackered today and because I had the munchies (it always happens when you don't sleep) I firstly visited the chippie to meet an old work colleague.  I then headed to Catcott  Tadham/Tealham.  Due to me being exhausted I thought I could simply look at birds from the car.

I immediately got stuck behind a lycra clad cyclist.  Anyone who has been down here knows that the road is narrow and overtaking is tricky.  However I was quite content being stuck and tootled along looking for stuff. Tadham was alive with Grey herons along with Little egrets who were fighting and squabbling with each other.  This one looked a tad late for work. 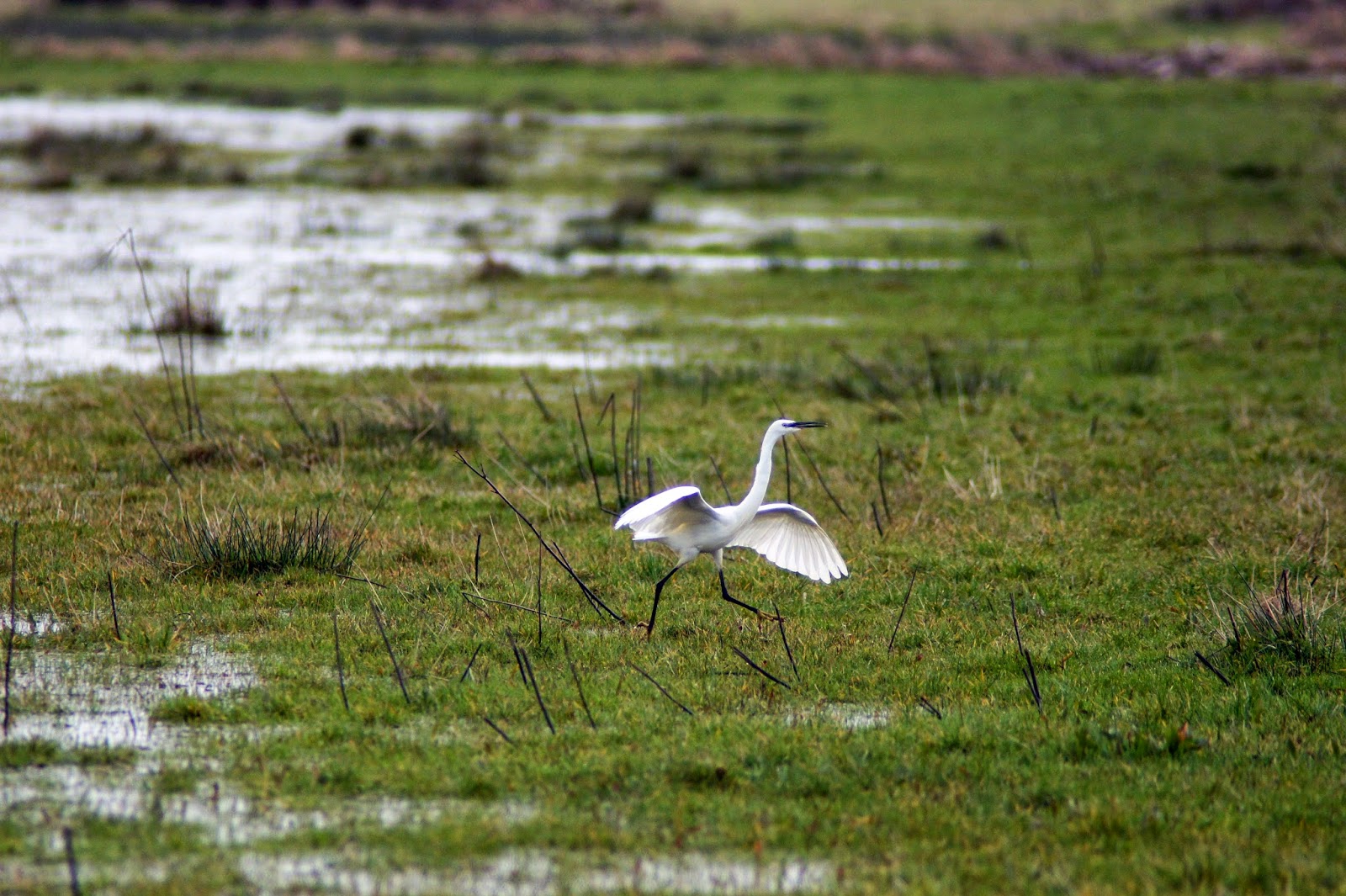 He just needs a briefcase 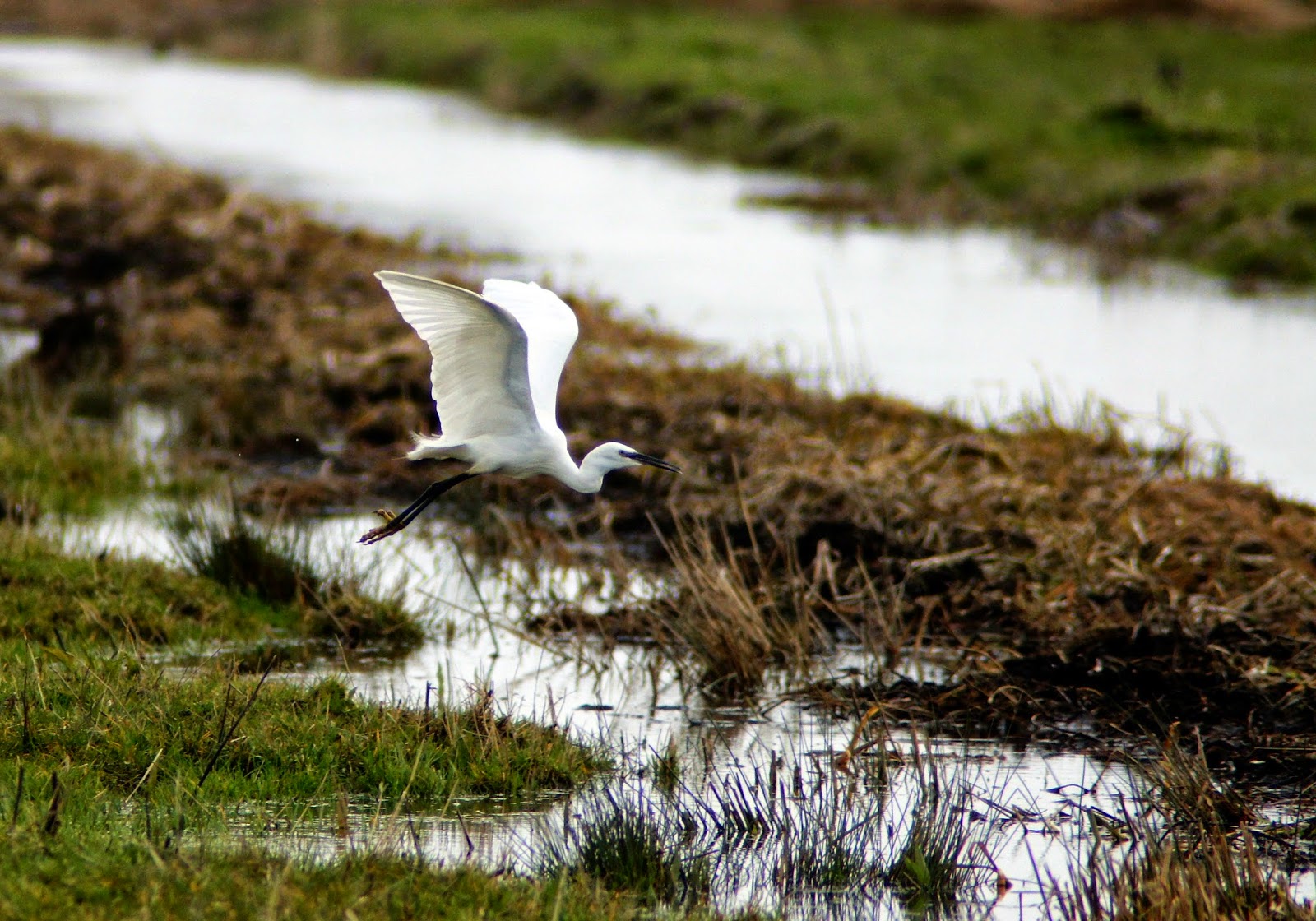 Busily squawking and generally being noisy

A few Buzzards were sat about the place but were quick to depart as soon as I even thought about taking a photo.

I overtook the cyclist and noticed a Kestrel doing what kestrels do (hovering).  It then dropped down onto a gate post.  Knowing full well it would fly off if I stopped next to it i carried on, hoping that i could perhaps get it on the return pass.  But then I realised the cyclist was fast approaching behind me.  The Kestrel would surely fly off if the rider went passed.  Arrrhhhh!!!! I had but a moment.  I hit the breaks, and brazenly wound down the window, leaned across and... 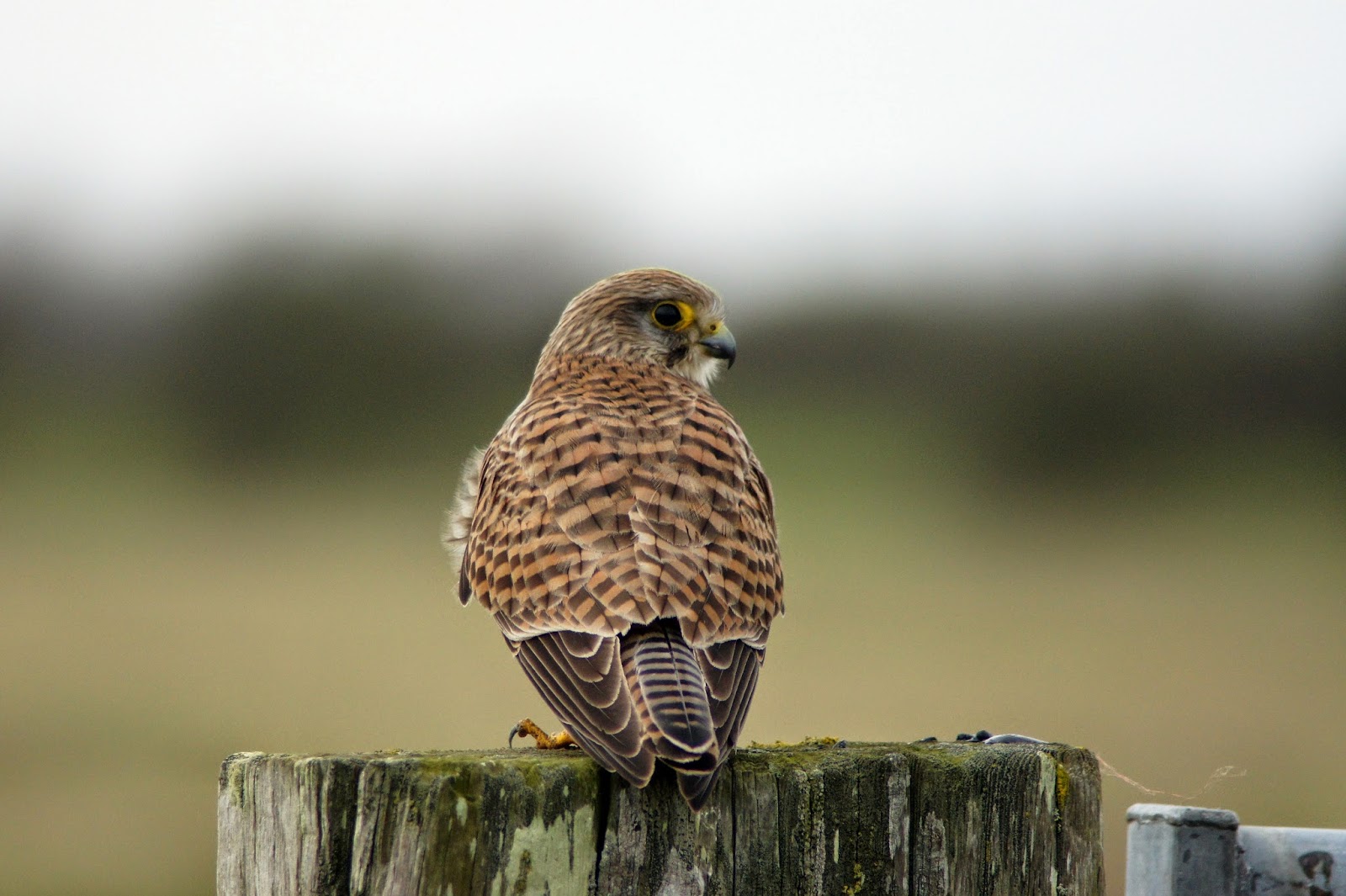 Unbelievable!!! Easily the closest I have got. Moments later red lycra slipped passed me and the Kestrel was gone.  Never mind.  I was happy.

Near to the Kestrel I noticed a bit of a bloody mess... 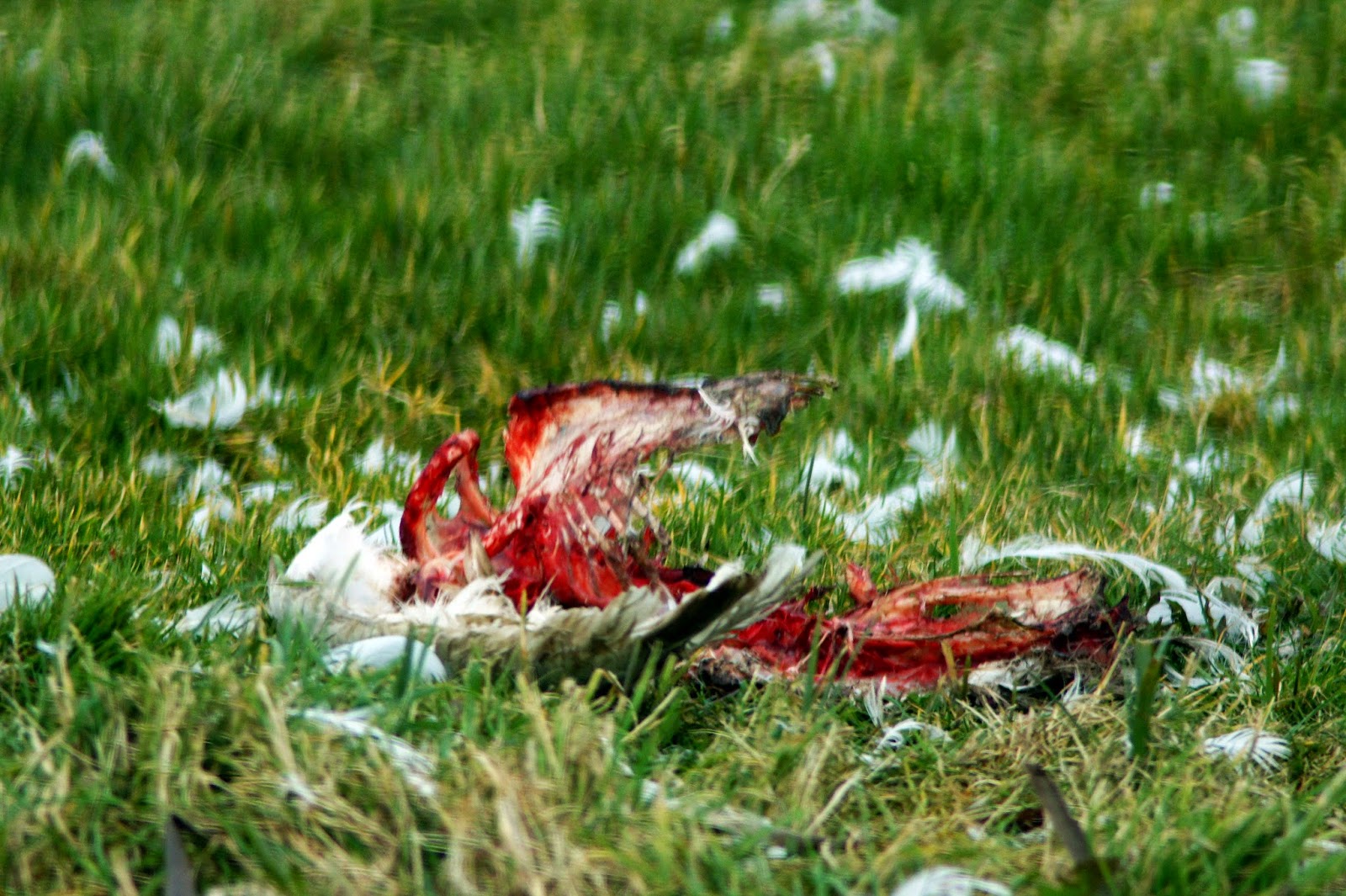 Spare ribs are good for curing the munchies, but not these...

Not sure what happened here.  Fox maybe?

The remainder of the visit was spent with me driving up the road and back down a few times, chasing Egrets and another kestrel.  But with no success.  Still I enjoyed it at Tadham moor.  In fact I liked it so much I'm going to go a tad more :-)