The artist formerly known as... 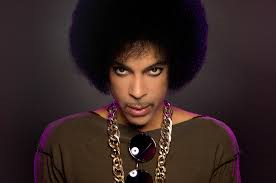 He is/was Prince but is now simply a symbol. 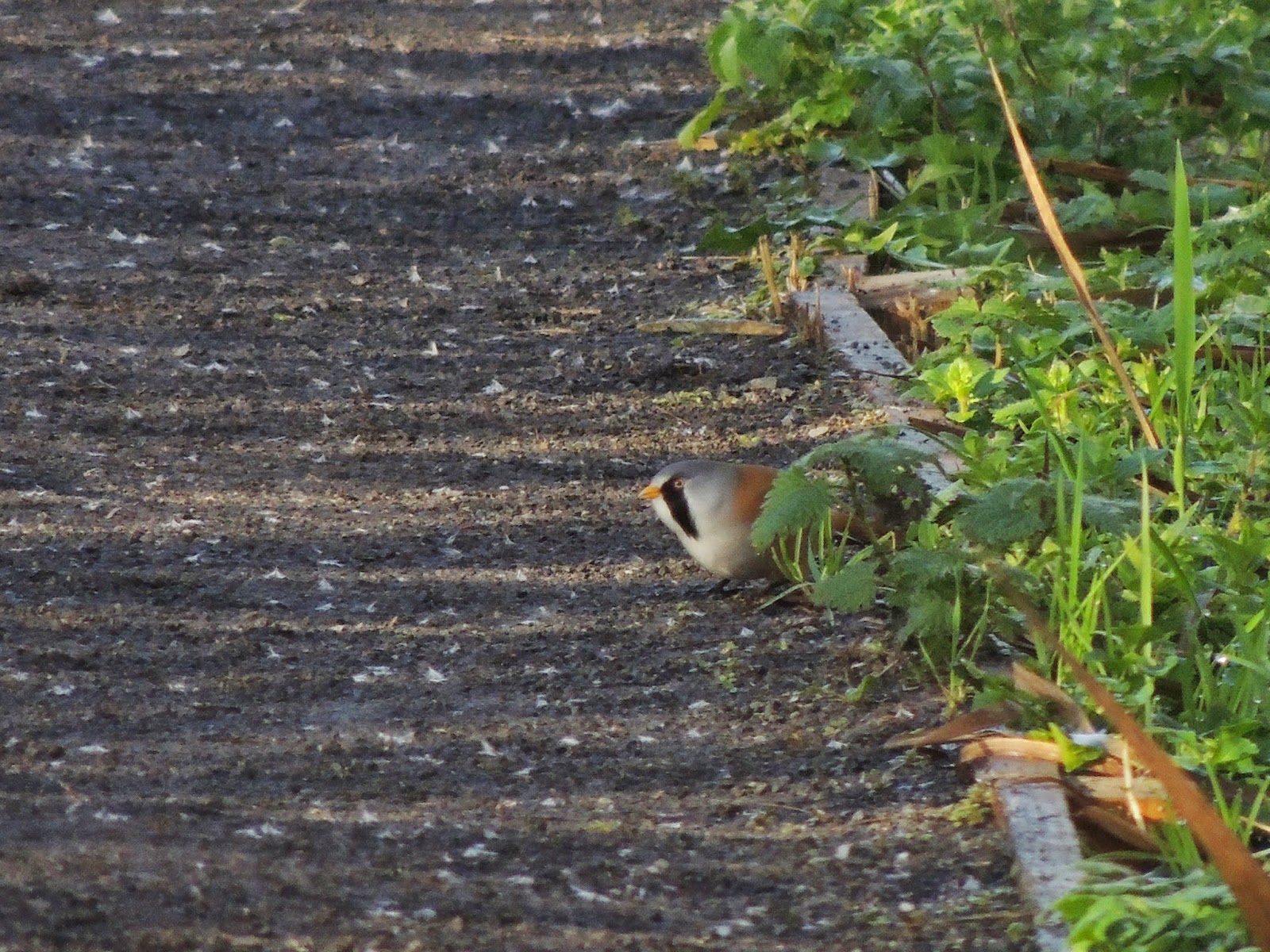 This is the bird formerly known as a Bearded tit.
But now you must refer to him as a Bearded Reedling
(yes I know you are used to seeing them sitting nicely on a tall reed but my one preferred scrabbling about in the grit). This photo is from last year.
Today however was looking like a good day to see a Bearded Reedling...

The sun was out (a rarity) so I headed down to Westhay.  I love walking along London Drove.  It feels quite atmospheric, especially with many birds now out in full song.

Here is a bad picture of a Treecreeper to get us started. 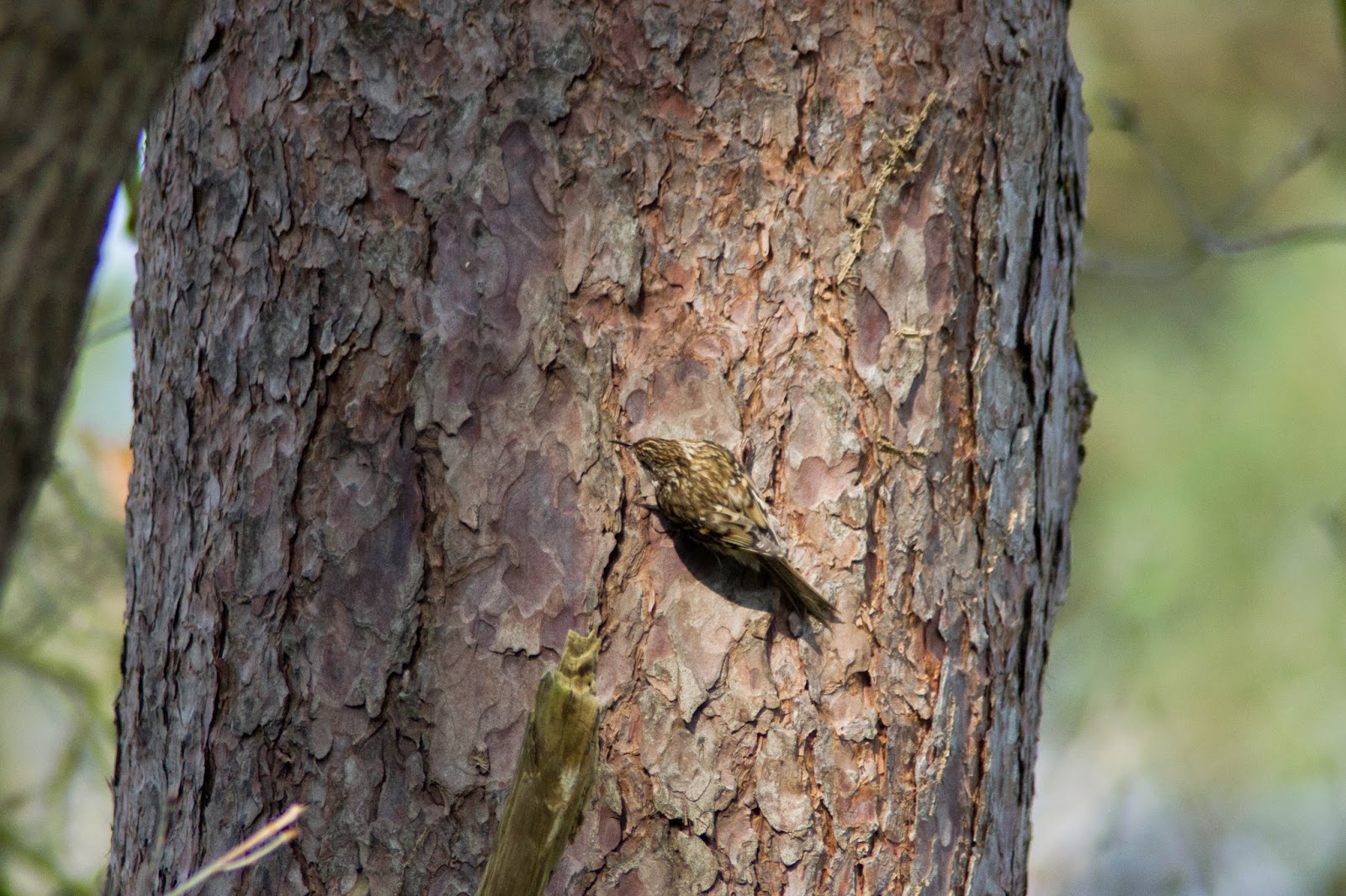 I walked right up to the hide at the end.  It was all pretty quiet but the weather was so nice that it didn't matter to much. 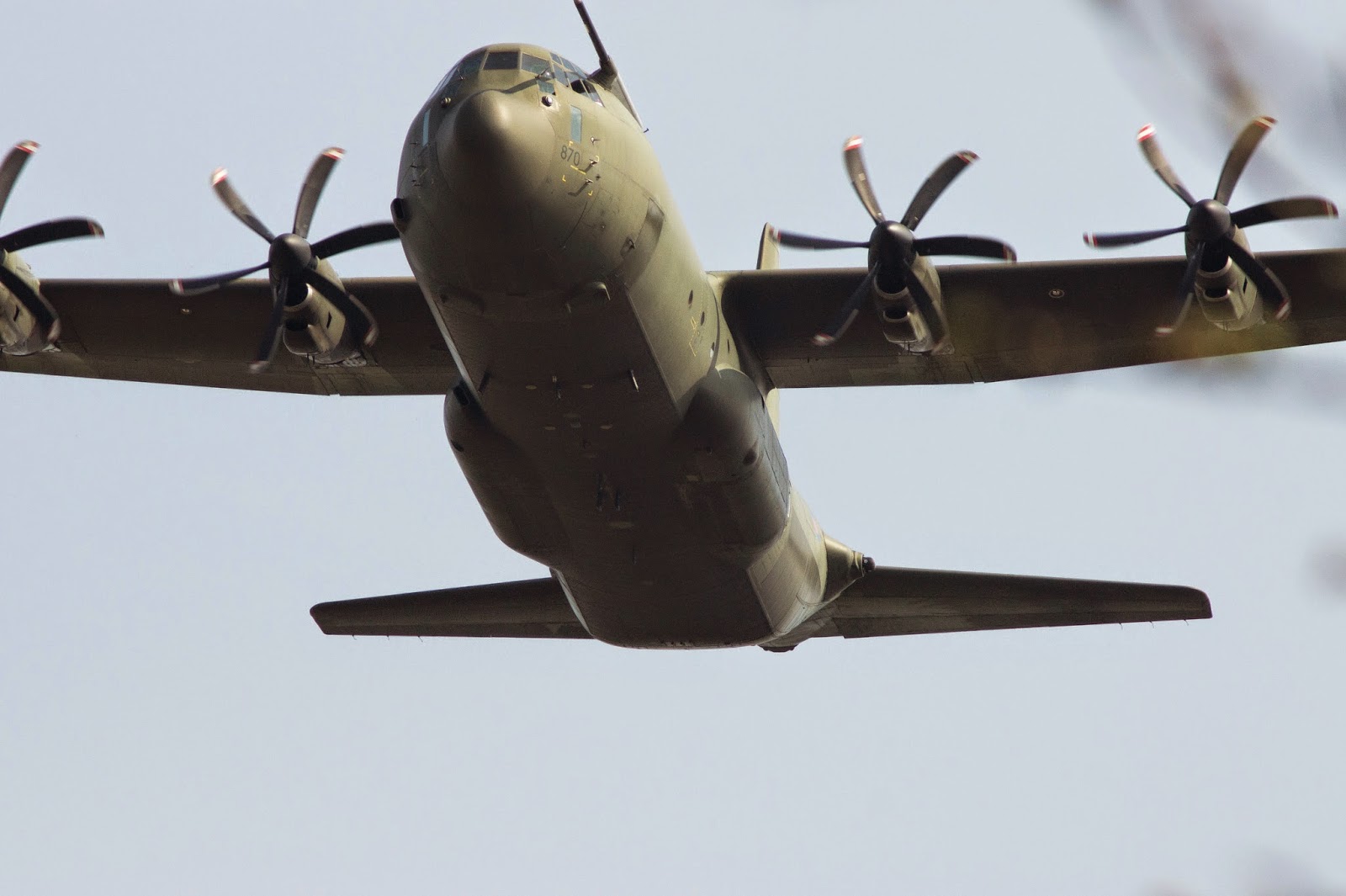 It was so low I couldn't fit it in my lens.  It scared up loads of Greylags, a Snipe, a GWE and some Mallards.  A Bittern would have been better but you cant have it all. I had a bite to eat and then gave up.  Only then from the main track I heard a Bearded Tit Reedling (formerly known as tit).  I couldn't see it for the life of me though.   I hung about a bit,  pacing about and generally being ineffective.  Then I gave up again and walked back along the track.
Once more I heard the sound.  This time I saw one, briefly ( for about 3 seconds).  The camera was so confused, focusing on reeds, flying bugs and everything else in between.  I didn't get a picture. But I was still pleased.

I then got a message from Andrew who was clearly keen to get in on the action.  Half an hour later we met up at the raised platform.  Now Andrew is gadget mad and he quickly unveiled a variety of new lenses and kindly gave me some of his to try (watch this space!).

All sorts of retro lenses came out of the bag and soon Andrew was off amongst the undergrowth. 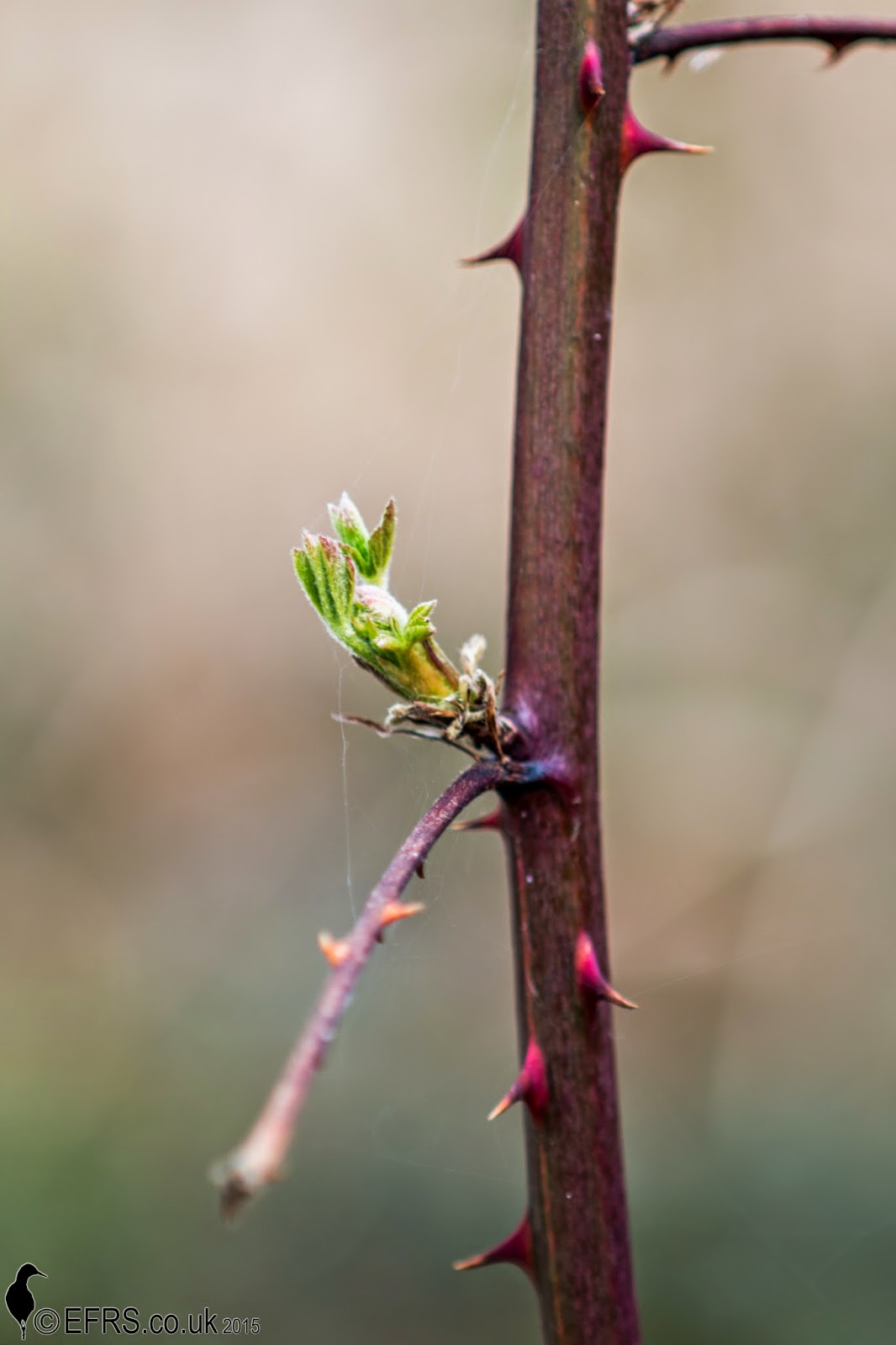 Spring is on its way! 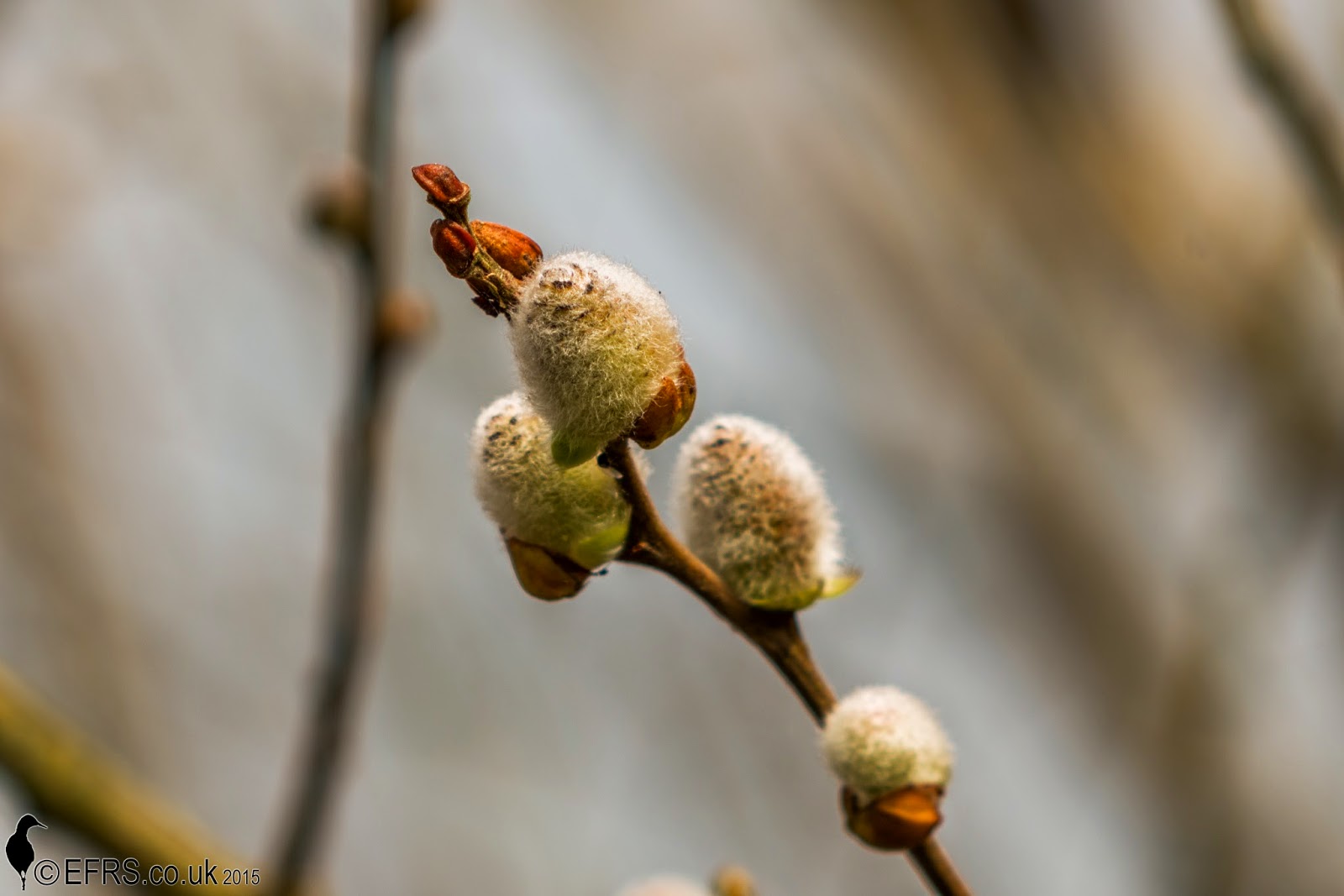 Then he was back, bugs were also on the agenda. 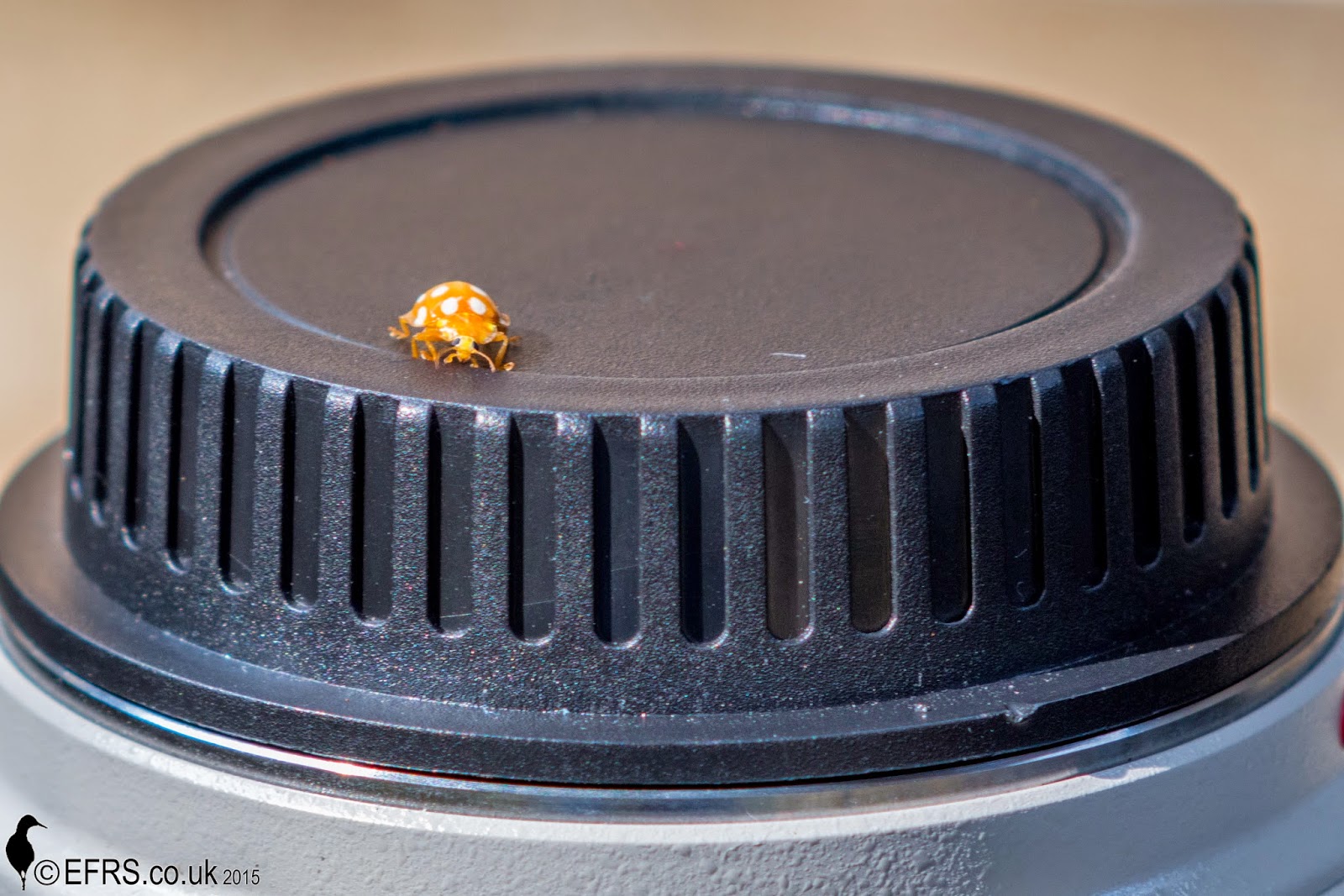 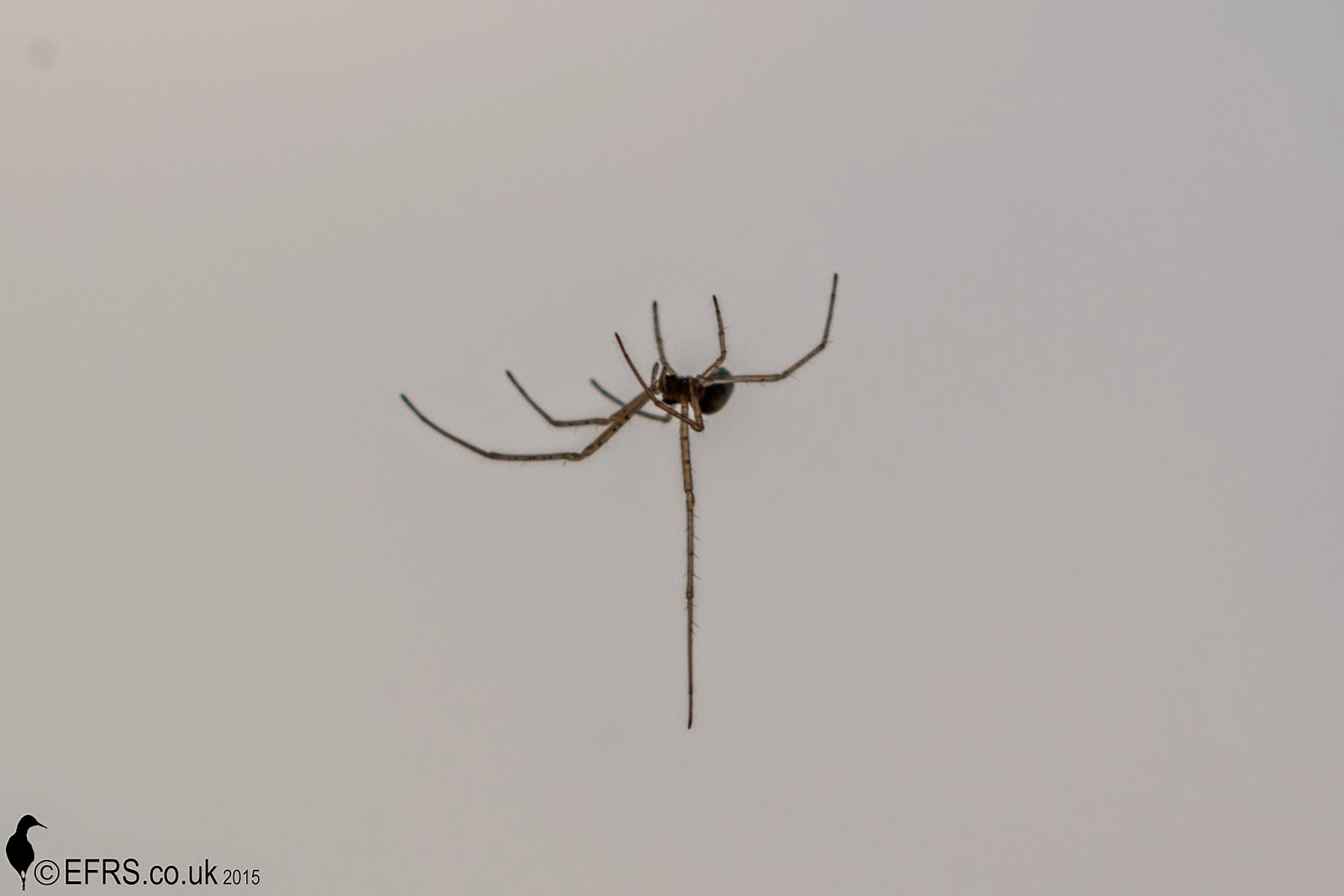 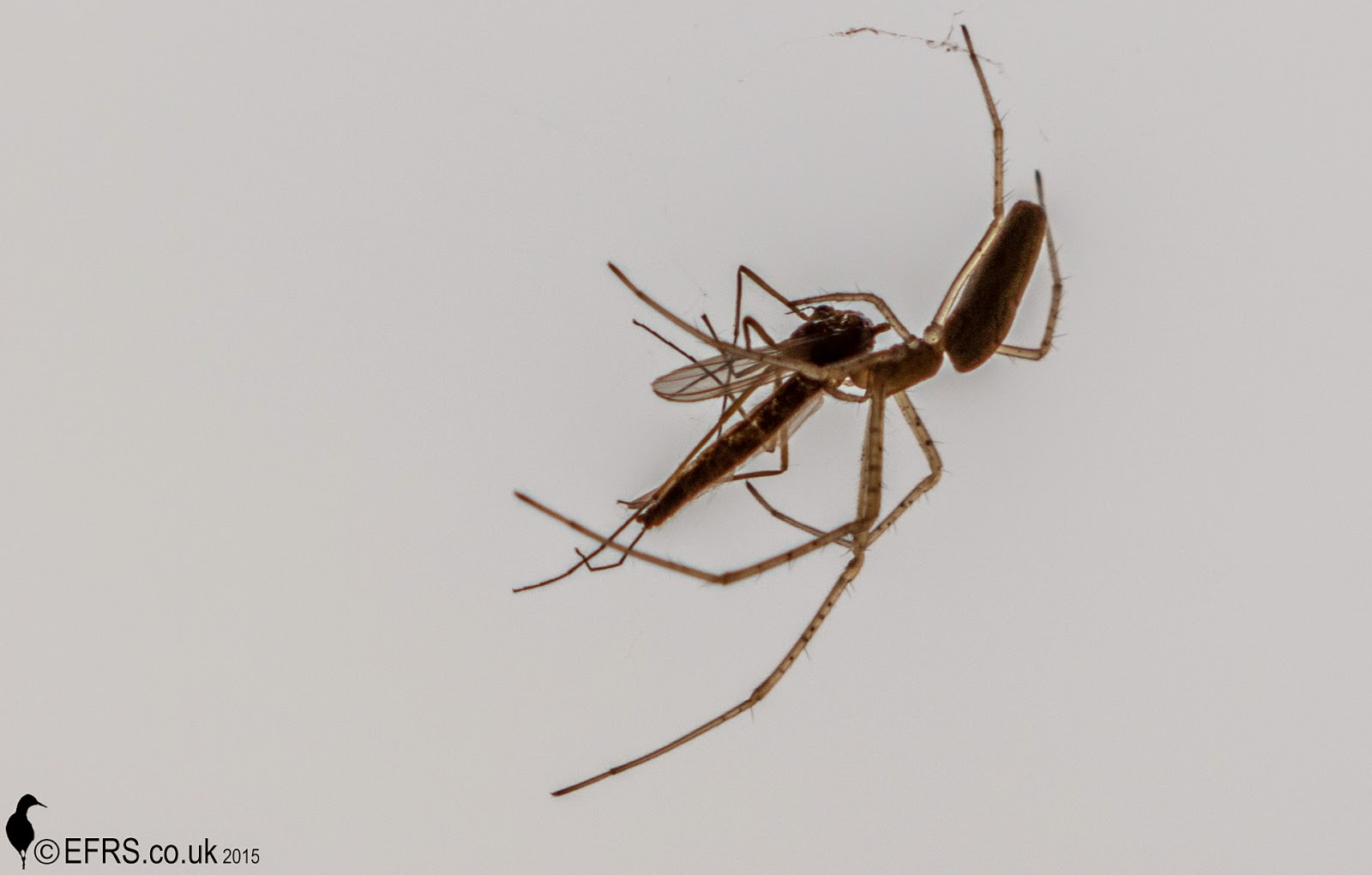 A bit of blood and gore

Whilst we were distracted by the little beasties.  Some bigger ones put in an appearance. 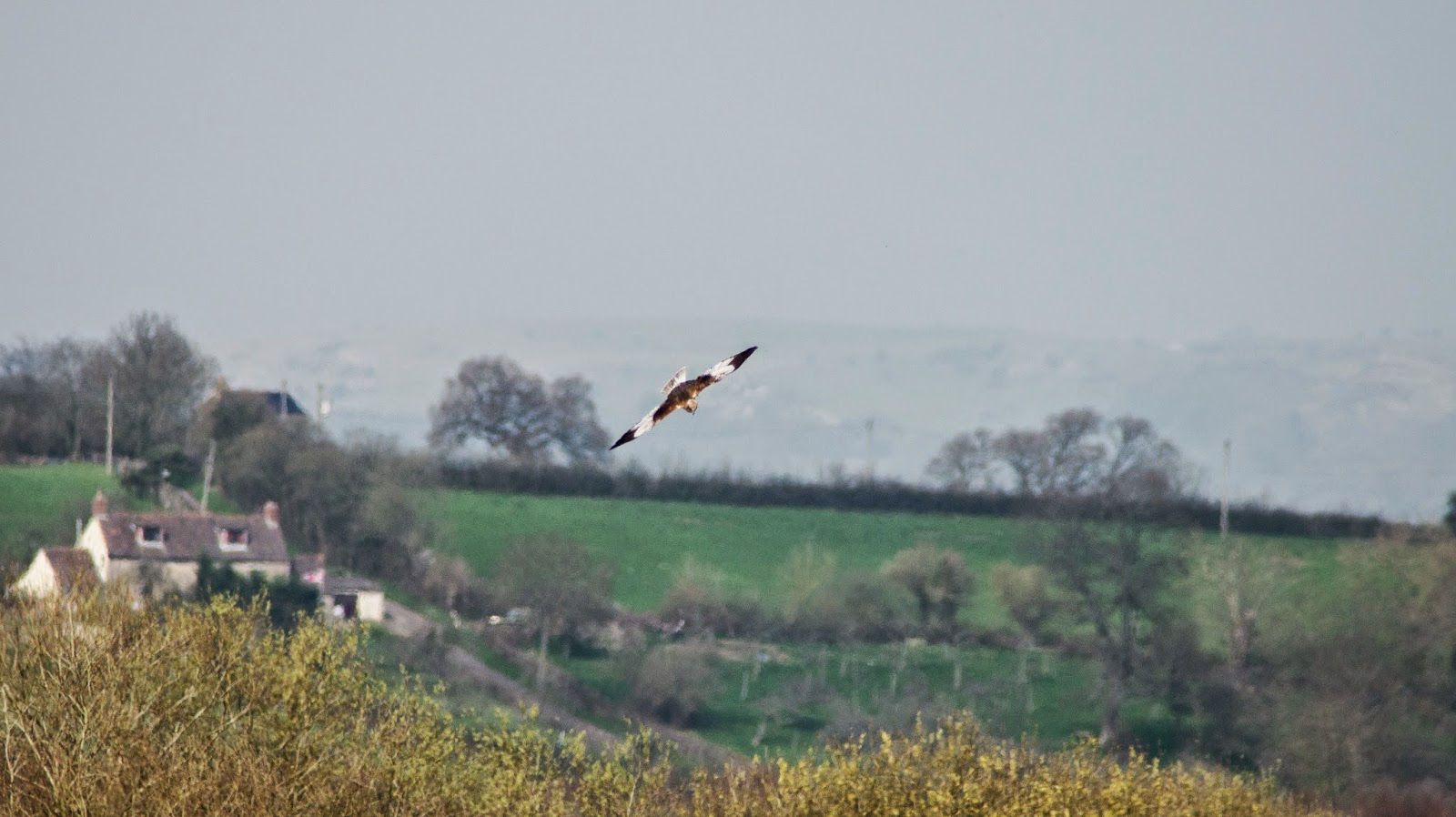 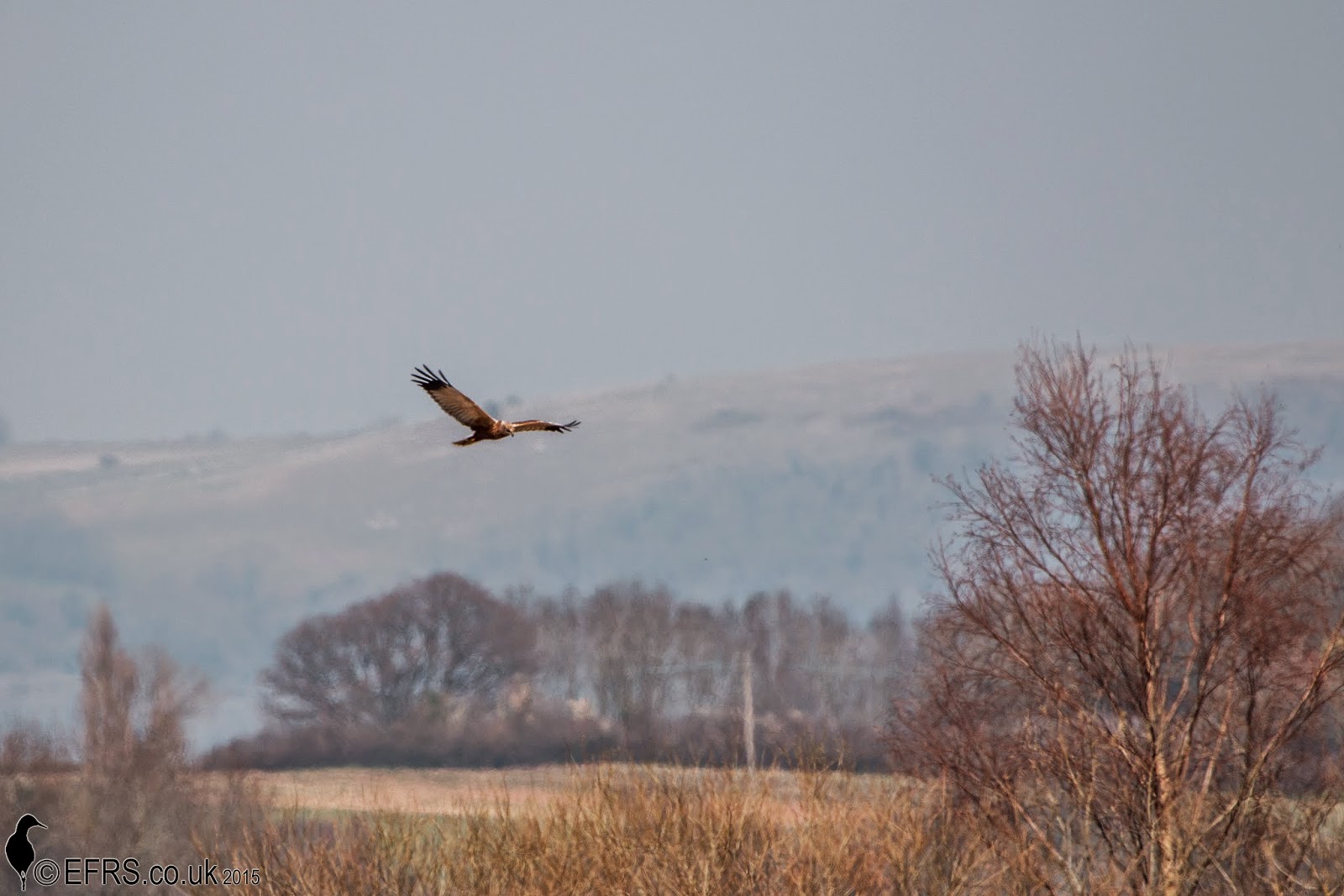 What a super bird.  We never tire of these Marsh Harriers. He actually landed and then a Bearded tit/ Reedling flew across! Amazing. A Harrier and a Bearded Tit Reedling at the same time!

Then a Bittern decided to make a short flight.  First one of the year for me. 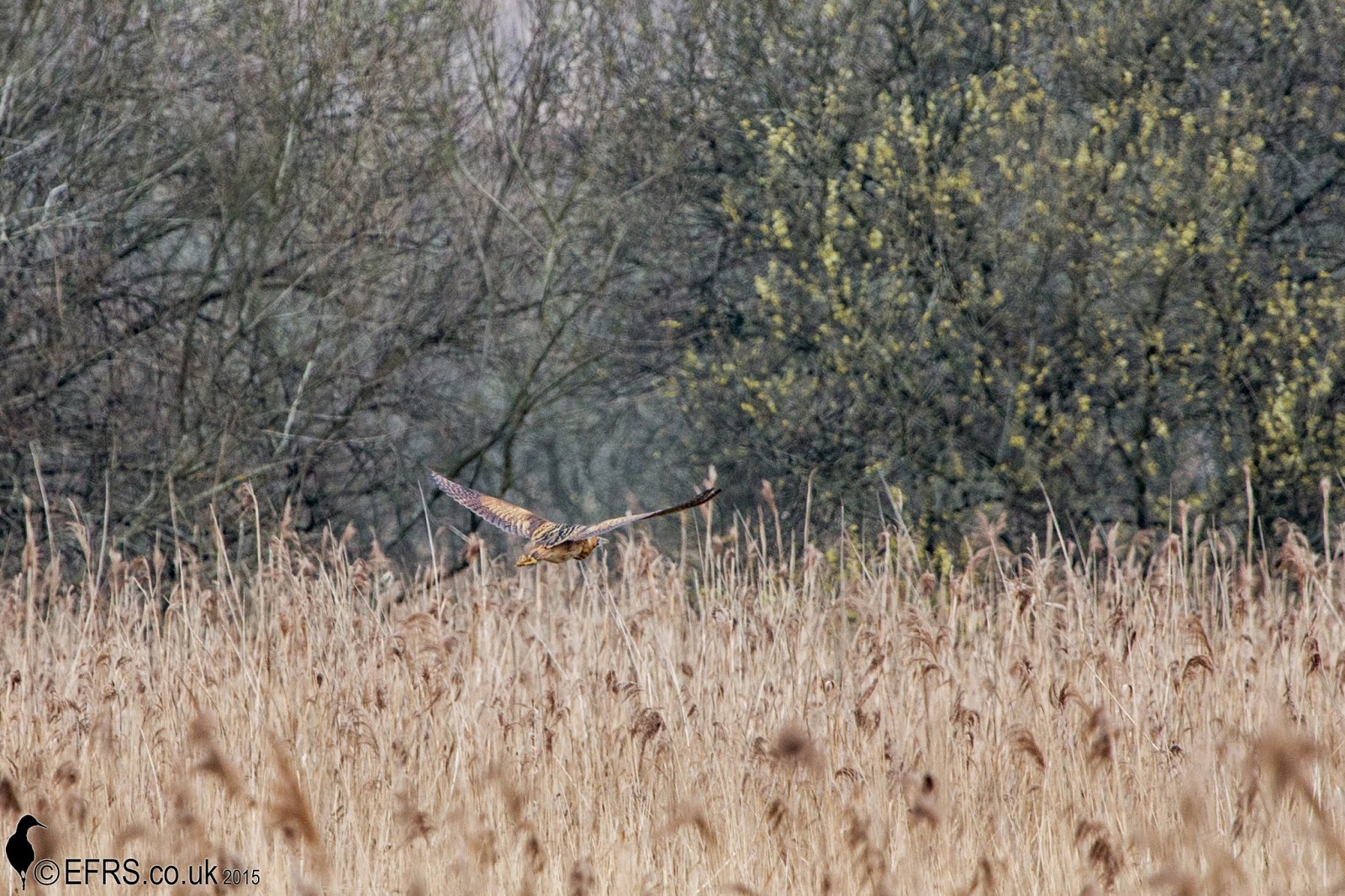 It might be its bum, but its a Bittern so who cares!

The atmosphere was peaceful and it was nice just to soak up the rays and discuss camera equipment and general birding stuff.  Before we left a Greylag made a flyby. 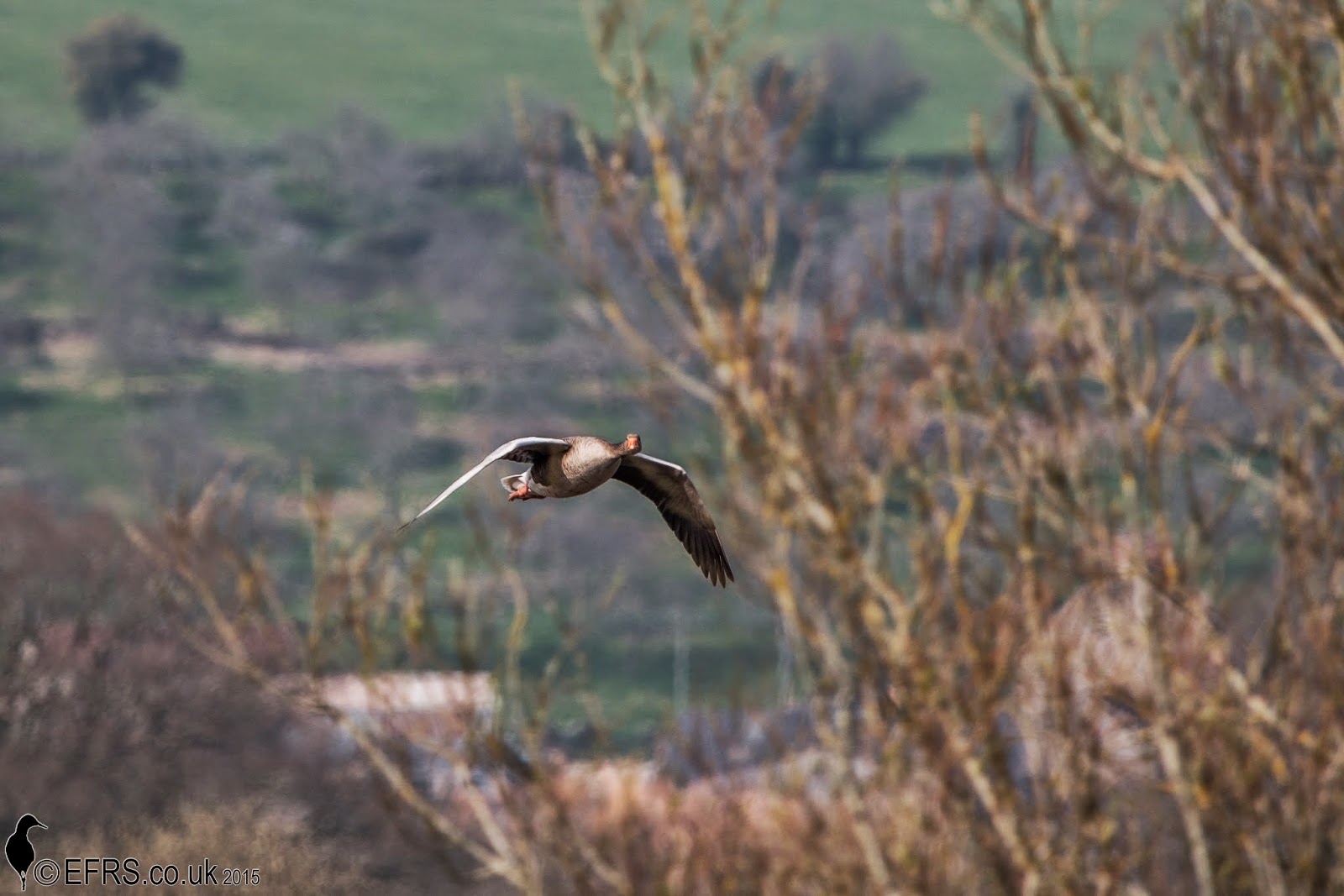 And a Grey heron was watching from a safe distance 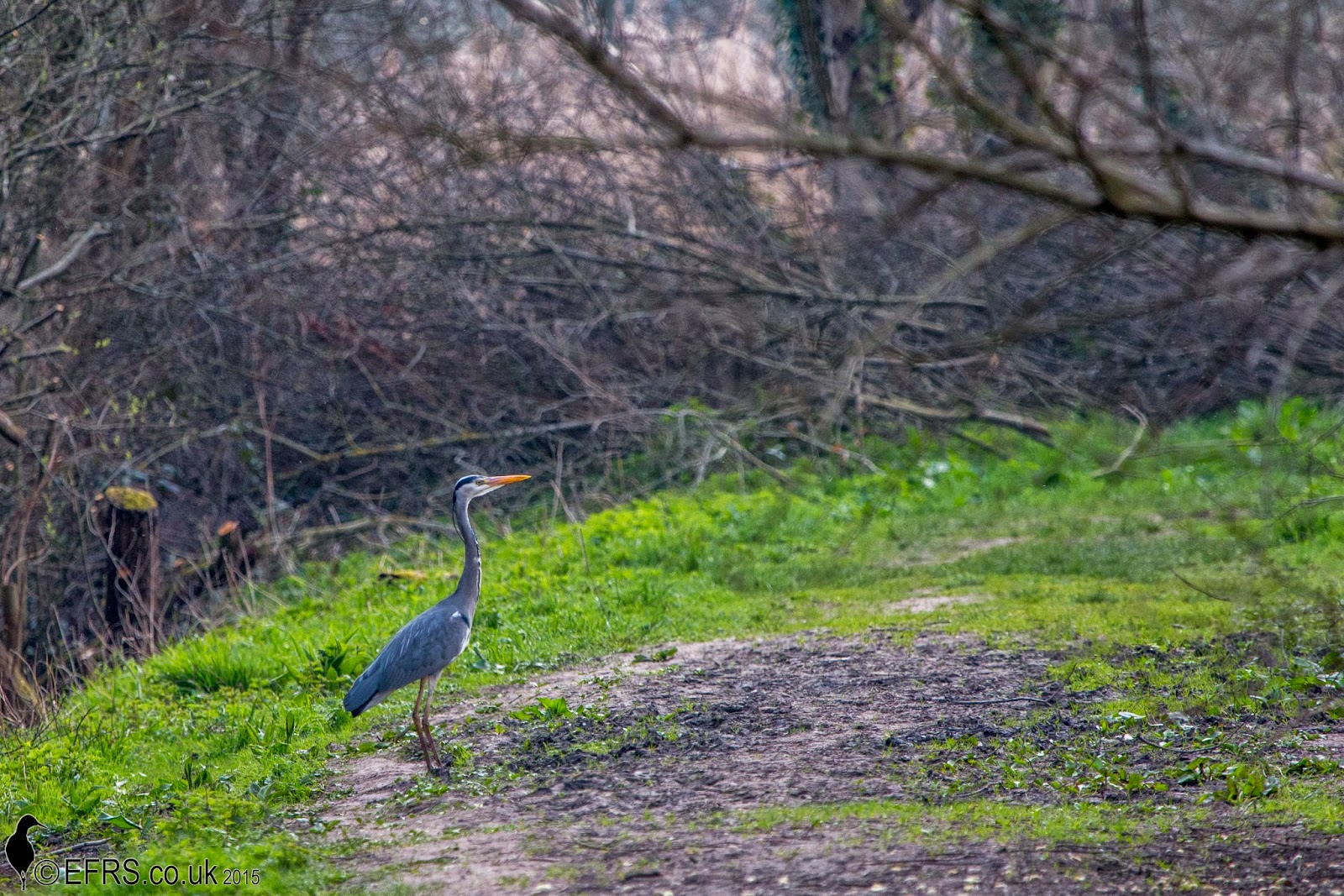 Maybe next time we might even get that photo of a Bearded Reedling looking smart on a reed...
﻿
at 07:10