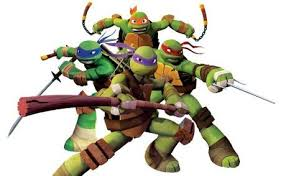 Today, the newest addition to the family needed to go for some injection.  The creature in question is a cat named Raphael (my daughter loves Teenage Mutant Ninja Turtles).  He lives up to his name and is very adept at climbing up brand new curtains and hiding in shadowy corners.
Being a scheming sort I realized that this trip to the vets opened up the possibility of a quick trip out.  There was a fly in the ointment however.  I had been instructed to mow the lawn and get some meter readings.  I hate this boring stuff and I did rush it a bit.
I slung Raphael into the cat box and after half an hour of loud mewing, injecting and checking of testicles (oh er!).  He was back home and I was off!
I was tempted by Canada farm again but I knew that those pesky Kingfishers would mock me from afar so I went to Westhay instead.
Along London Drove there were plenty of Woodpeckers uttering their frightened, psychotic call.  As I reached the fishing lakes to the left I noticed a little wading bird amongst the resting gulls. 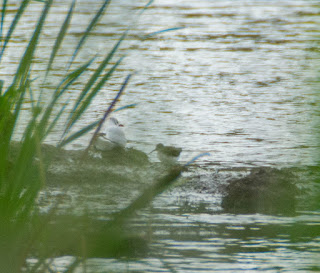 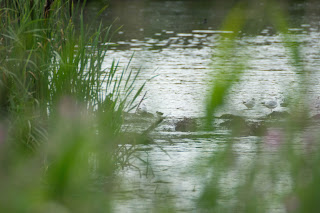 Erm... Its terrible picture.  Curlew Sandpiper maybe.  Or is it a Dunlin?
UPDATE: Jeff Hazel says its a Green Sandpiper so I'll go with that :-)
﻿
I then wandered over to the hide nearby (forgot its name now).  It was pretty quiet so I amused myself watching a mother Grebe being harangued by its baby.  It wouldn’t shut up! Much like human ones…
Then high above a Hobby zipped by, I managed a quick picture.  I guess these masters of the sky won't be around for much longer so it was good to see one. 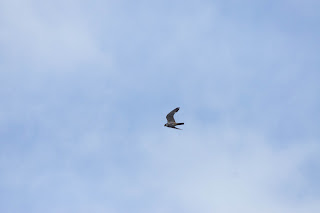 Behind me there was an awful lot of activity.  A family of Wrens were bumbling about in the thick hedges.  This one peeked out for a moment. 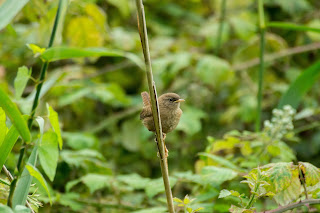 At this point I was getting bitten by all sorts of bugs and other ‘orrible creatures.  So I retreated to the raised hide.  Here there was an awful lot of screaming, another slightly psycho bird.  Water rails.  Didn’t see any but I’m sure they were staring at me from the reads with bloodshot, crazed eyes.
In the distance I noticed a Little egret flying slowly towards me.  Here I used some Ninja skills learnt from Raphael.  Like a mutant turtle I ducked low and waited.  The egret came closer.  Unprepared for my stealth.  At the last moment I popped up and took my shot. 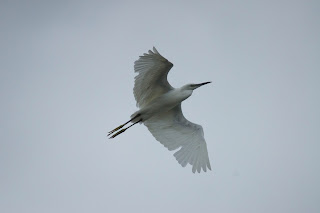 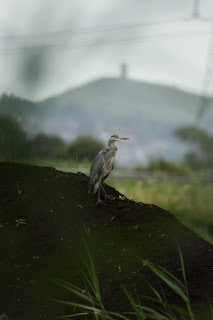 Ninja shot 2 (especially for Robin)
On my way home it became apparent that it wasn’t just Mutant turtles about the place.  I’m not sure what happened to this fellow.... 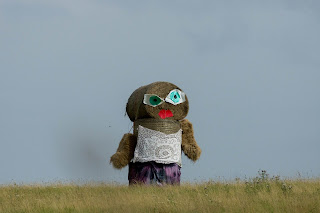 Sadly my heroic photo of the Egret was not appreciated by my Master, who was more concerned by the state of the garden.  She wasn’t pleased with my efforts…