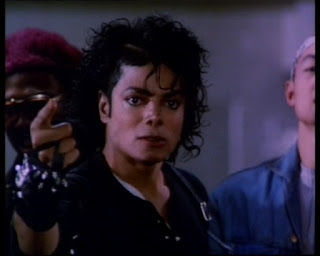 ﻿
A few days back I took a trip to Bristol Harbourside.

It was a family trip, but I had heard through the grapevine (that's a Marvin Gaye track, not a Michael Jackson one) that a certain (feathered) bird was showing well.

So I did go with slightly selfish intentions...

BUT before I indulge you further there has been something weighing on my mind.

What birds are truly Bad?  You know, birds that pack a punch, aren't scared of a bit of rough and tumble...

Here is my top 5 with reasons: 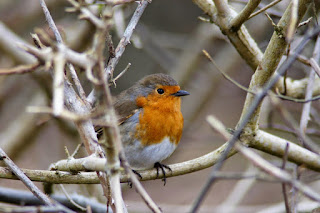 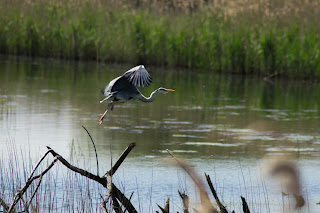 Cons:
Often scared of humans
Can get beaten up by gulls 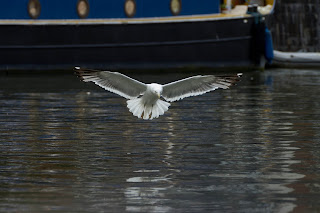 Cons:
Forages around in bins 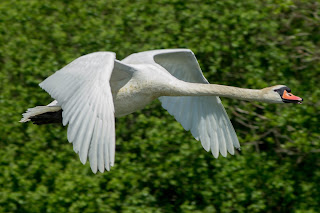 Cons:
Sticks its bum in the air a lot, which looks comical
Eats weeds 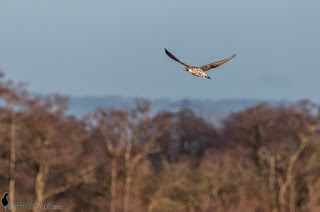 Pros:
Looks like Batman
Is faster than my Peugeot 107
Hates everything - I've seen one attack a swan, A SWAN!!!
Can scare 1000000 ducks into the air

Cons:
Sits about a lot

Oh, here are some pictures of the 3 Peregrines at Bristol Harbourside (many taken from a boat).  That's my excuse as to why they are a bit rubbish... 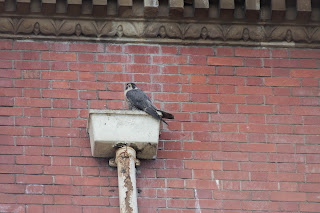 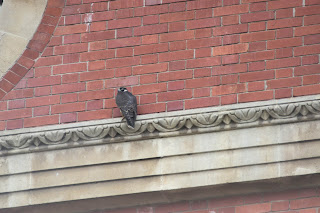 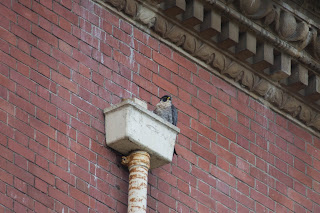 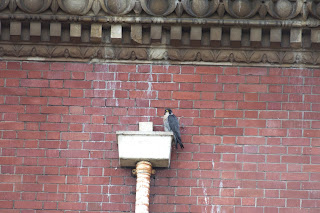 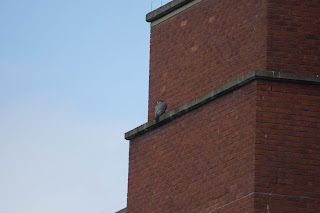 Female Peregrine (she is truly the most bad ass of all) 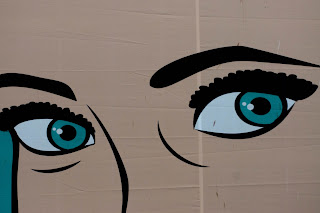 So, what do you think? Is my list wrong? Give us your thoughts...