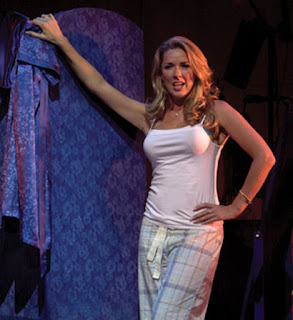 Time is precious.  We never get enough of it...

With this in mind I thought I would squeeze in an hour between children's parties. Like Claire Sweeney in 60 Minute Makeover.   I was up against it, with only an hour to spare. I headed straight for Tealham as this meant that I could sit on my arse and take photos from my mobile hide (the car). On my way in I noted the small gathering of Starlings on the telegraph wires, reminding me that winter was just about to make itself known. My first target was a Little Egret.  I casually drove by.  If I were to stop it would fly off into the horizon before I could even raise the camera...

So I used my (supposedly) superior intelligence to the full and swept on passed before turning round.  This can actually be quite an interesting experience as the road is quite narrow and the drains are quite steep.  My little engine revved and chugged, soon I was heading back for the lighting strike, the killer photo... Except the little bugger had flown off... I turned round again (if anyone was watching they would probably think I had some sort of compulsive behavior). Then I spotted him again.  He had somehow flown over my car without me noticing.  Superior intelligence?  Obviously not.

This time however he seemed a bit distracted (juicy frog or some such delicacy).  I adopted the highly dangerous drive-by technique.  Leaning out gangsta style, camera hanging out whilst driving with my knees. 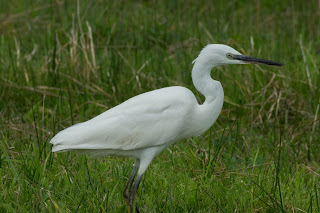 Pleased with myself I carried on.  This time a Buzzard was sitting on a post.  I adopted the same technique, but this fella was more canny, he had a poo and was off.  But only for a small flight. Carefully I turned round again.  This time some blighter in a black car had stopped and scared him off.  It was a familiar looking vehicle.  As I drew closer it was non other the Andrew!

We pulled up and had a catch up (my phone face planted the kitchen tiles a while back leaving me phoneless).  As we spoke of manual lenses, photo exhibits and eBay purchases a Stonechat flew in.  I decided the best course of action was to walk up to it... 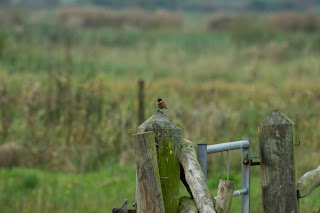 It didn't work.  this was the closest I got

After our brief catch up I drove on.  I was lucky to see a Kingfisher zip over the road plus a distant Kestrel. Time was running short, so I headed back.  As I drove through Westhay I noticed this fellow searching for worms (so undignified) . 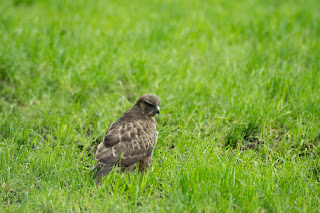 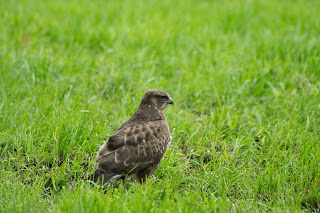 These guys should be out eating cats or something.  Worms indeed...

Whilst I was taking these photos I received "the call".  Mission control needed me back ready for the party.  I put pedal to the metal and zipped home.  Stopping briefly to get this fellow. 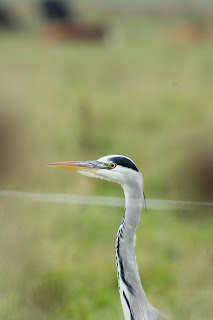 Don't worry, he isn't being garroted.

Time was ticking and I was panicking.  Claire Sweeney always pulled through on 60 Minute Makeover.  Luckily I did to, arriving mere moments before the family.  A successful 60 minutes all round.

Meanwhile Andrew also had a story to tell...


I wandered first down to Westhay after Steart, not to get the Bearded Reedlings, but to see if I could get the Marsh Harrier that wanders near the road. He didn't appear but this noisy Buzzard did! 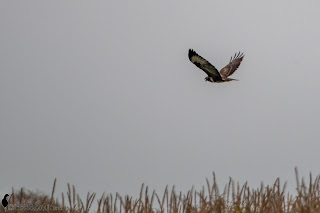 It was quiet, too quiet again so off I shot to Greylake. Can you believe the hides are still closed after all this time. Those Wasps are having a great time!!
So it was off round the left side right up to the wicker screen. Can you believe I've never been there before. Nothing stirred for quite a while until I was ready to leave, as always. 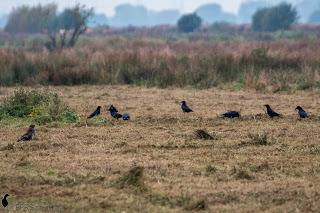 If I stay still do you think they wont notice me. 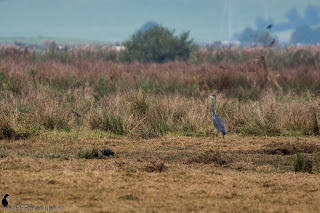 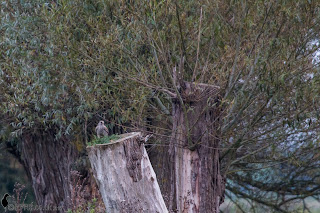 kestrel on a stump 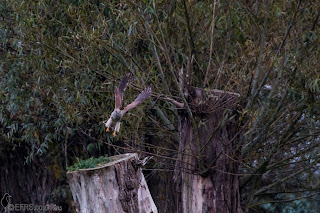 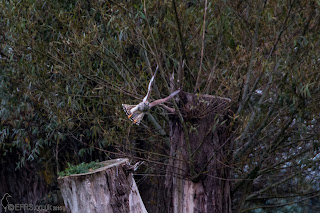 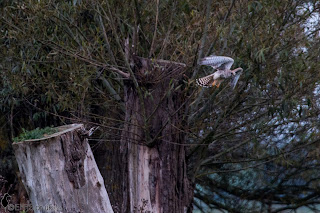 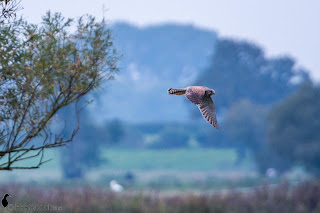 This Male Marsh Harrier was getting nice and close until he popped over the trees behind me and into the fields. 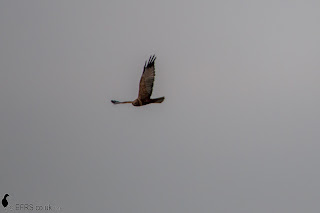 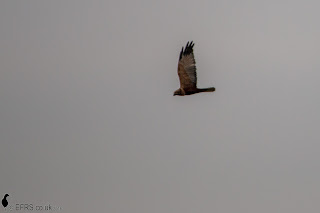 Something very odd then happened. It had a bit of a change into a Female!! 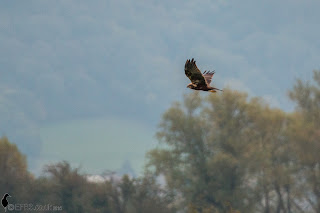 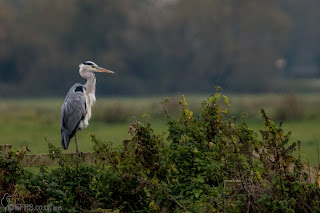 The fun really kicked off when a crow and Magpie decided to crowd out a Kestrel in a tree. The Kestrel won. 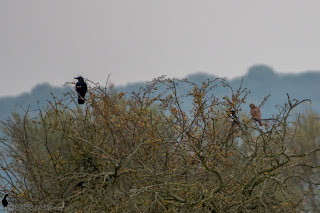 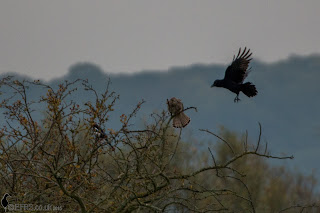 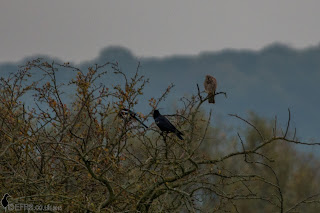 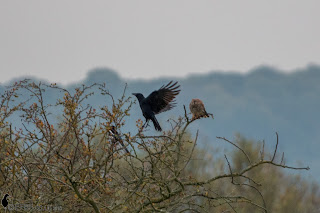 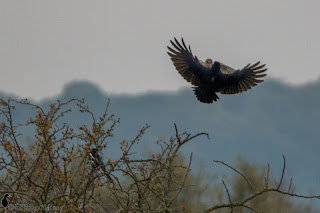 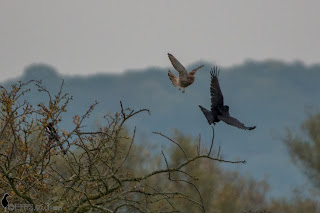