Beauty and the Beast

Well we were invited over to Mr Riley's new gaff today. Very nice it is to but needs a lick of paint here and there. There was another reason other than the cup of tea on offer though. He had informed me that his Honeysuckle covered apple tree had a resident Mistle Thrush on nest. So off we sped and over a cupper and up a step ladder I managed to get some nice shots. 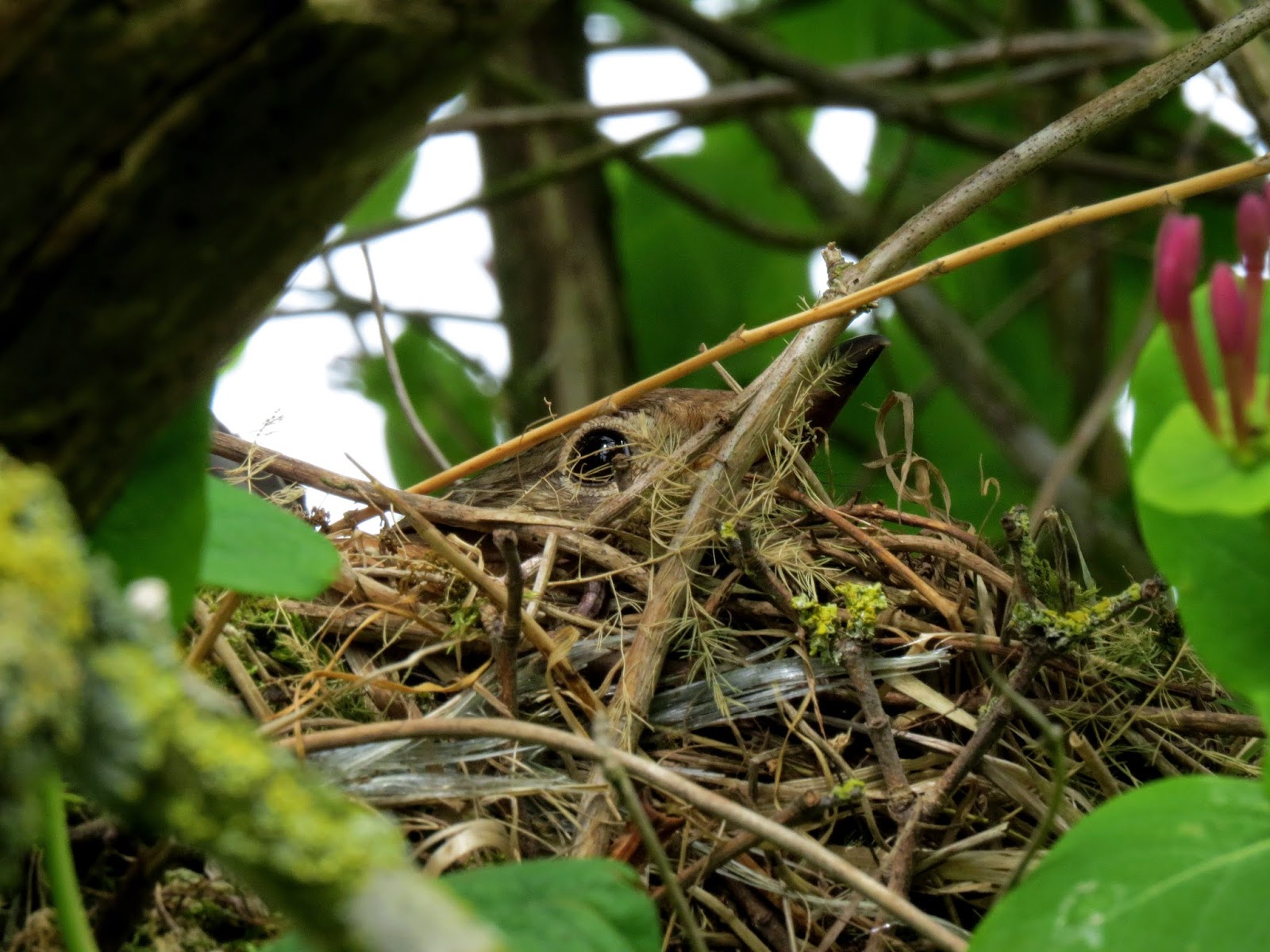 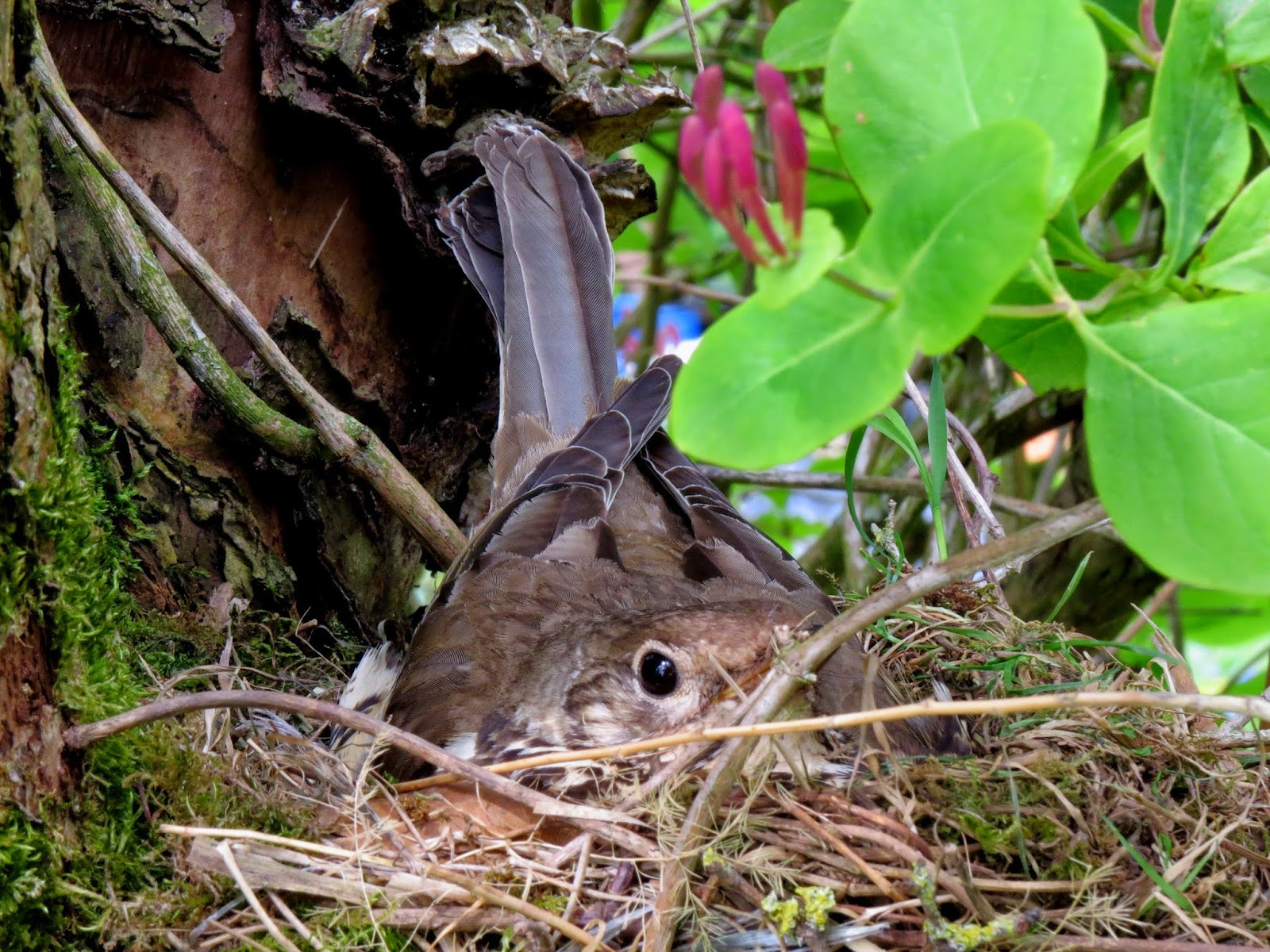 Couldn't tell if it was a male or female since they are so similar but it's probably the female who tends to remain on the nest. I didn't try and see if there where eggs.

So with that over and done with we carried on with the cuppa's and chat when we spied a cheeky little chap flitting back and forth from the weeds to a chicken feeder. It was not one but two young Brown Rats popping out for a grain of corn and a sip from the feeder. Cute but who knows how many there are in the weeds or infact whether it was just the two or a different one each time! 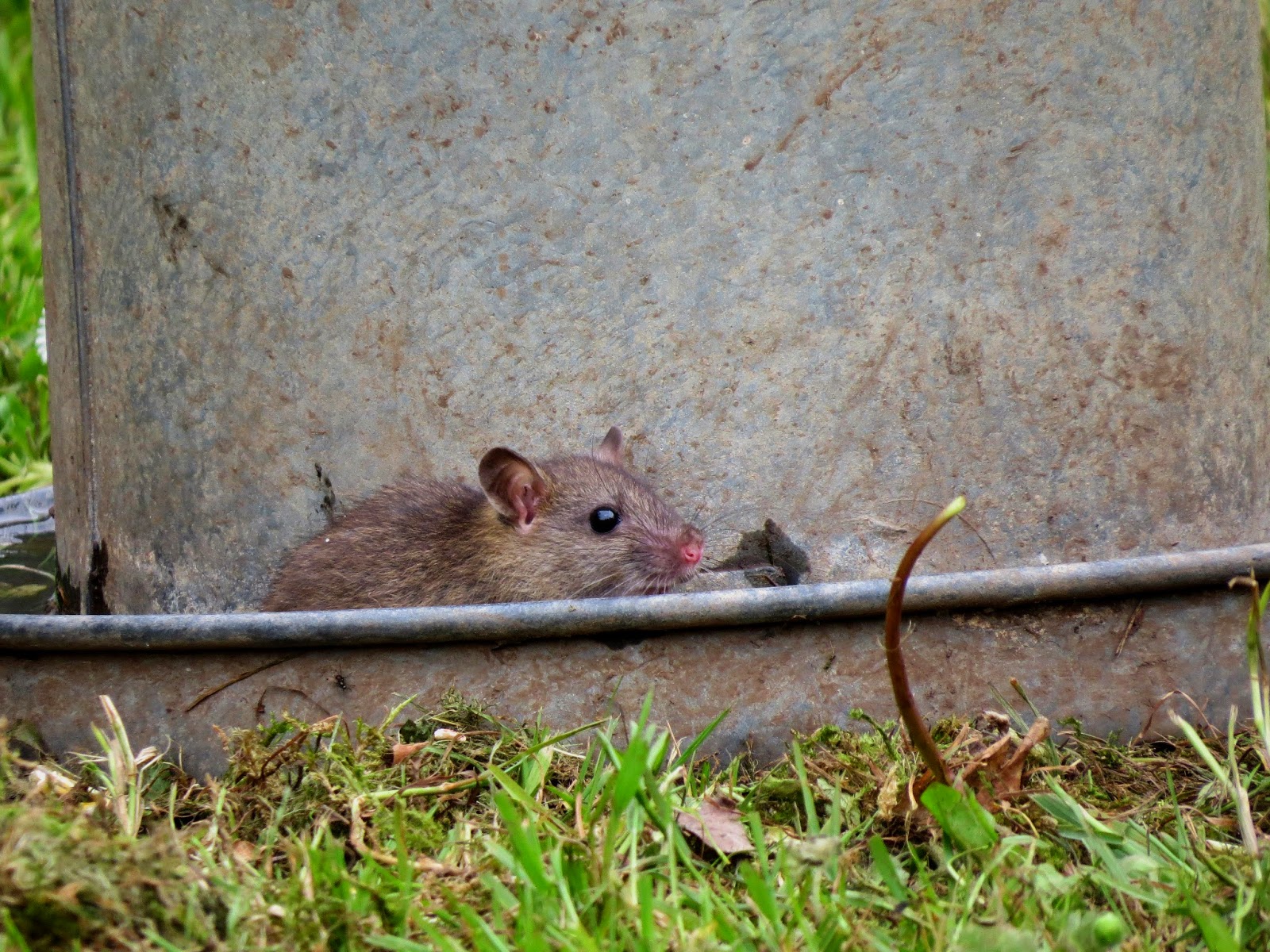 One of the cheeky little Brown Rats

I will leave it up to you as to which of these two is the beast!