So Andrew has got his big super dupa camera and can shoot a thousand pictures a second all in super mega, raw HD.  Flying birds can be frozen in flight seemingly at will.

Meanwhile I have had a slightly more modest upgrade.  Still sticking with my bridge camera class.
Nevertheless the Fuji does have a larger sensor and feels very much like a DSLR.

My mission was to get birds in flight (BIF)

So I decided to go over to Chew again as I rather enjoyed myself last time.

There was nothing of any great consequence there but watching the gulls milling around I considered the fact that I know next to nothing about these much maligned “pests”.

The Herring gull is a bit of a brute.  Loud and obnoxious he is probably the easiest to identify.  A prime suspect whenever your fish and chips get attacked. 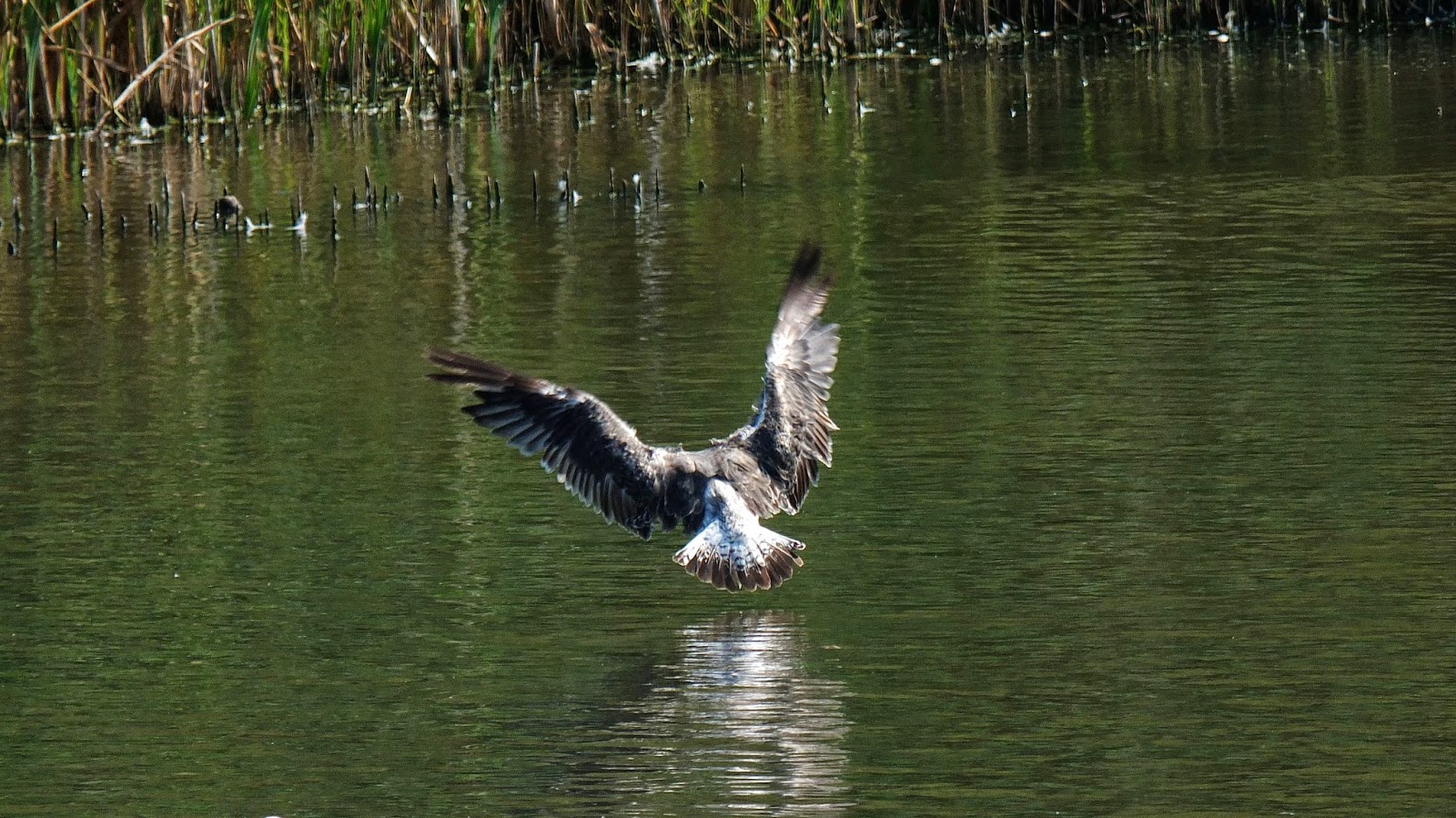 An odd picture but I think it works...

Second I notice a large number of Black headed gulls.  These are delicate and actually rather nice to look at, especially in there summer dress. 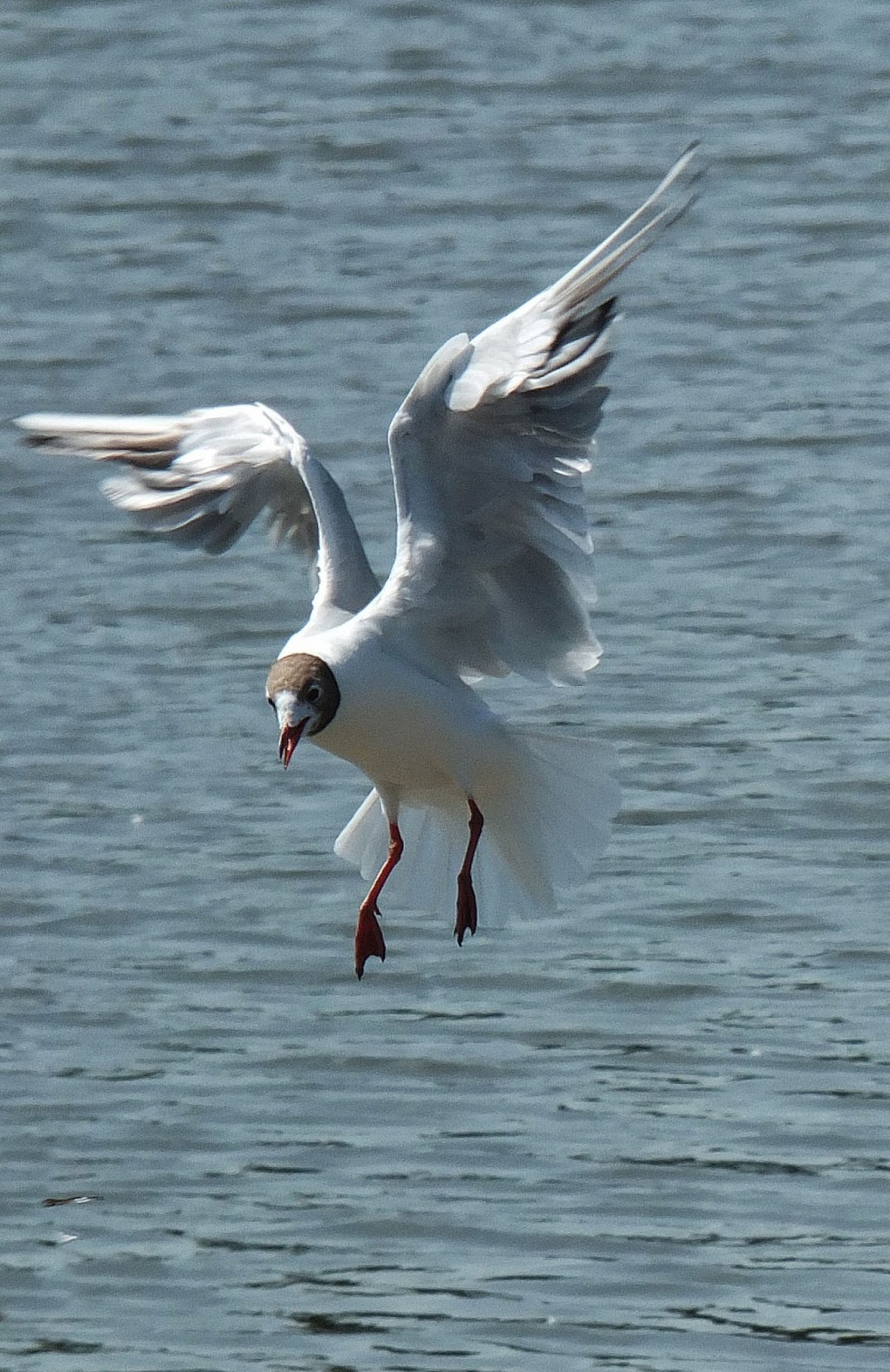 What a stunner.  If only he were rare!

In the distance a few Lesser Black Backs are on the prowl.  Just as big bad and mean as the Herring.

All three are masterful flyers and all impressive in their own right.

Were there any other types? Probably but I would need to break out the bird book for that...

In the afternoon I headed to Westhay.  On the way 20 or so Swallows were sitting on the road.  I whipped out my camera, relised i had forgot to put the memory card in (reducing me to 5 shots, just like the old film days).  Another car came the other way,..

I fired off a few shots in the wrong focus mode and got this.  Nearly... 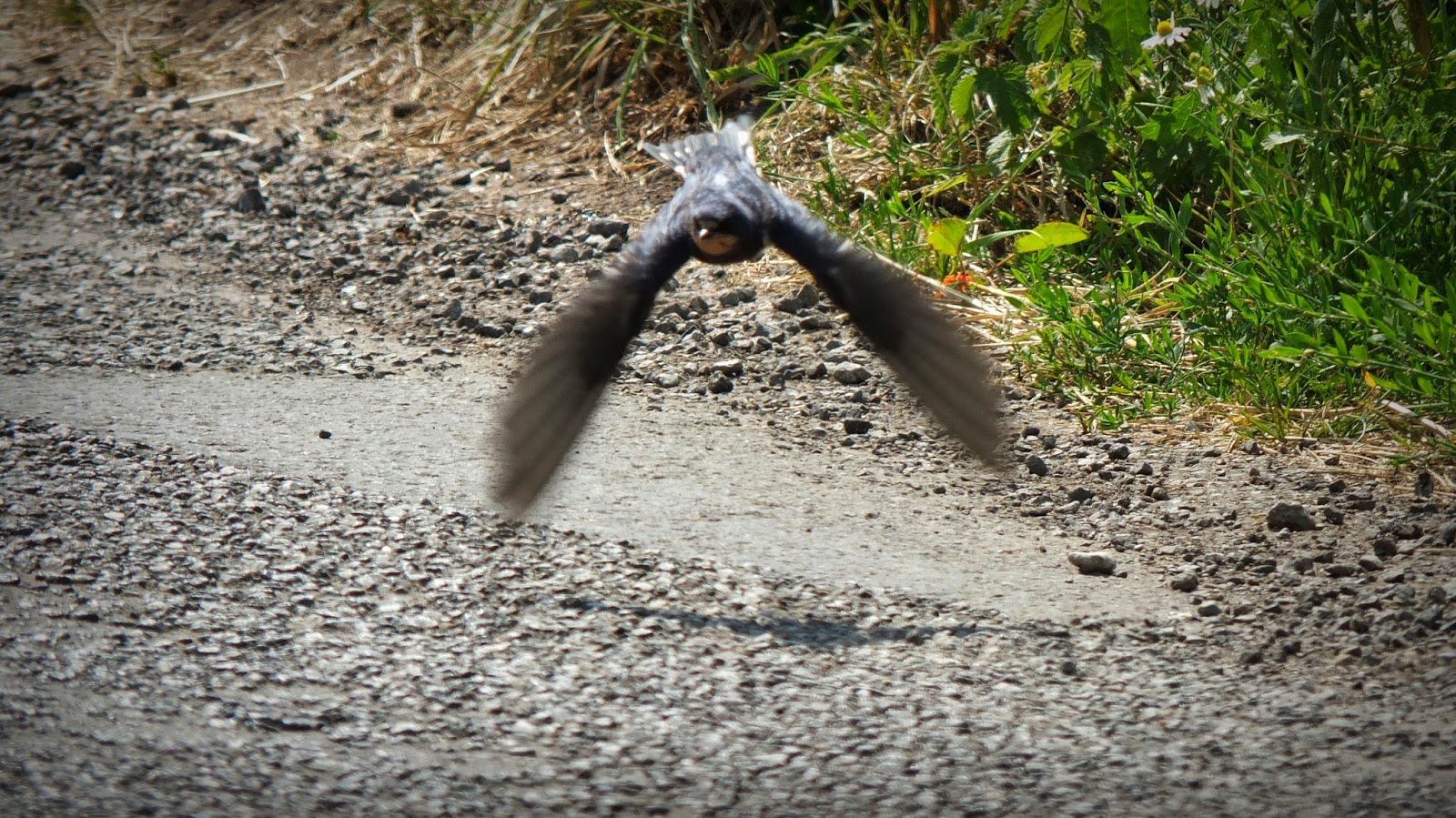 At the viewing platform a Kingfisher was toying with me.  Its high pitched call traveling up and down the waterway.  This is the closest I got. 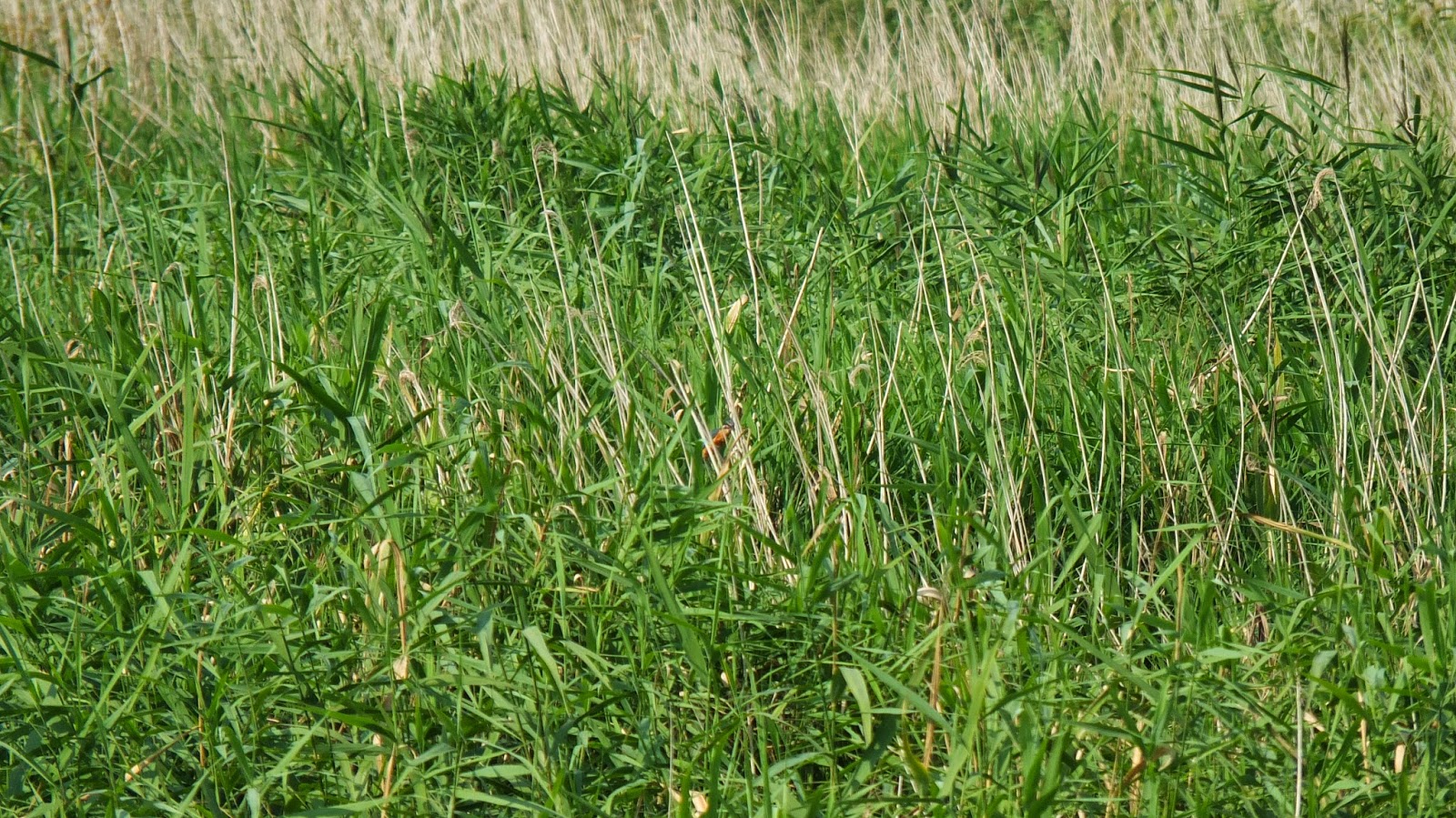 A Little grebe and 2 young were having a swim about but were to eleusive for me to capture.

Just before going home a young Marsh harrier (looking rather scruffy) flew low at some distance.  Again too far away really.

Still I had managed some aerial shots during the day.  I will keep paying those flying visits...
at 21:14