A long walk down a short Drove

Not to be outdone and to give old Mr Riley an outing I headed solo back down to London Drove. After ignoring specific instructions not to park in the Westhey car park, walking half way down the main track, turning round and walking back to his car, driving past London Drove back to Westhey village, turning round and heading back again Mr Riley finally turns up to go Fire Crest hunting.

While I was waiting for him I managed to grab a pic of a Gold Crest. One of many that are flitting around just at the entrance. Plus a Wren. 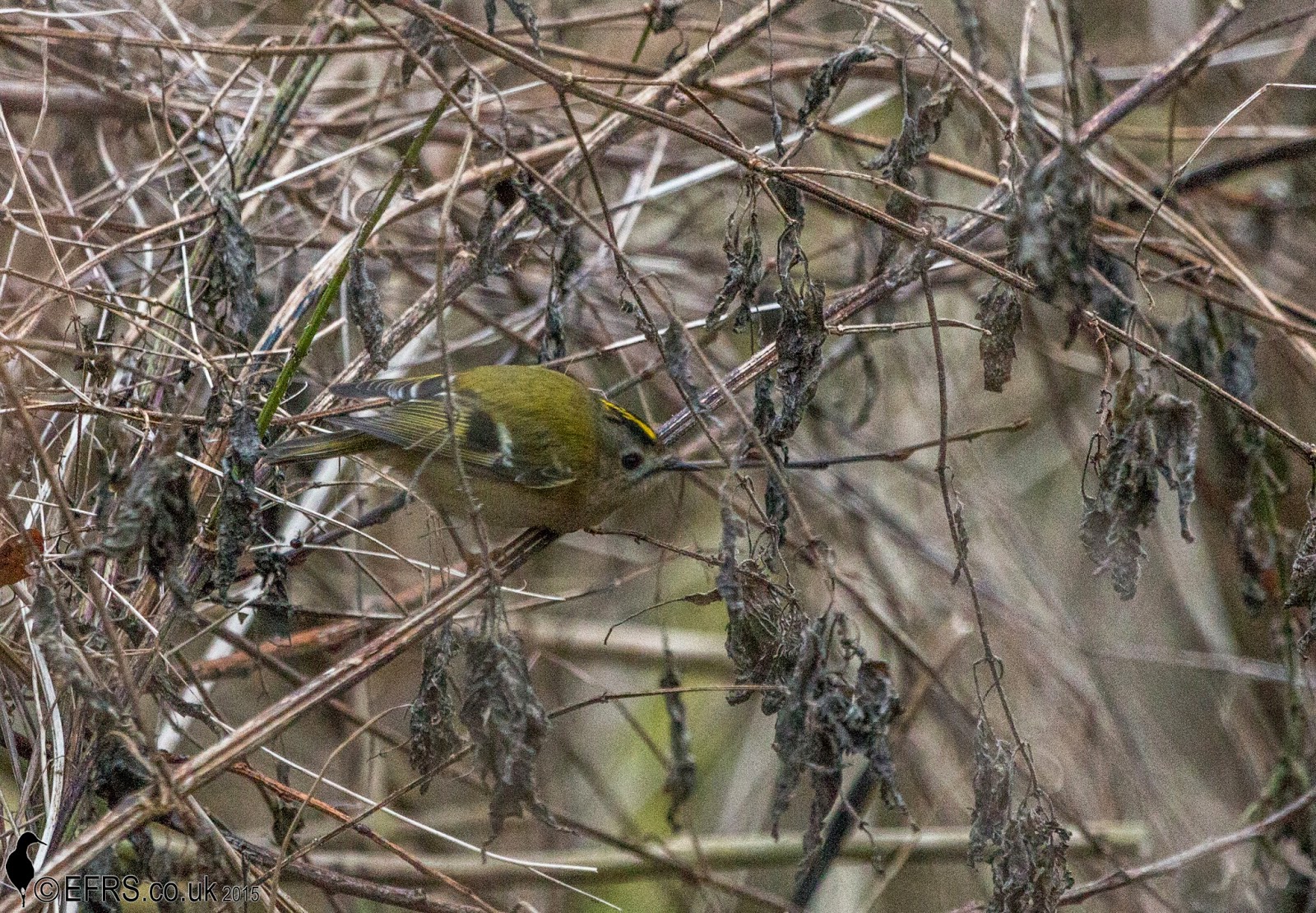 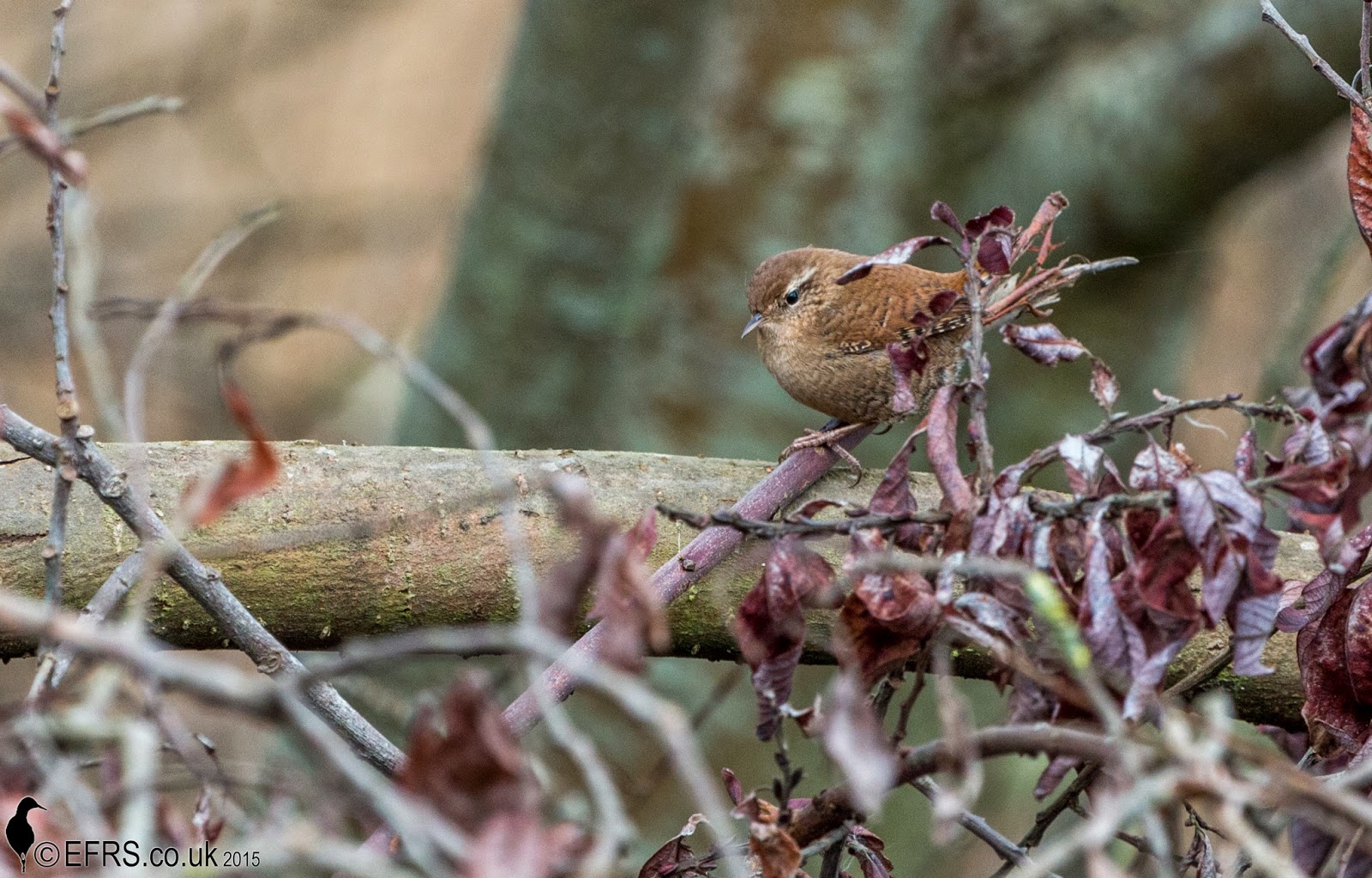 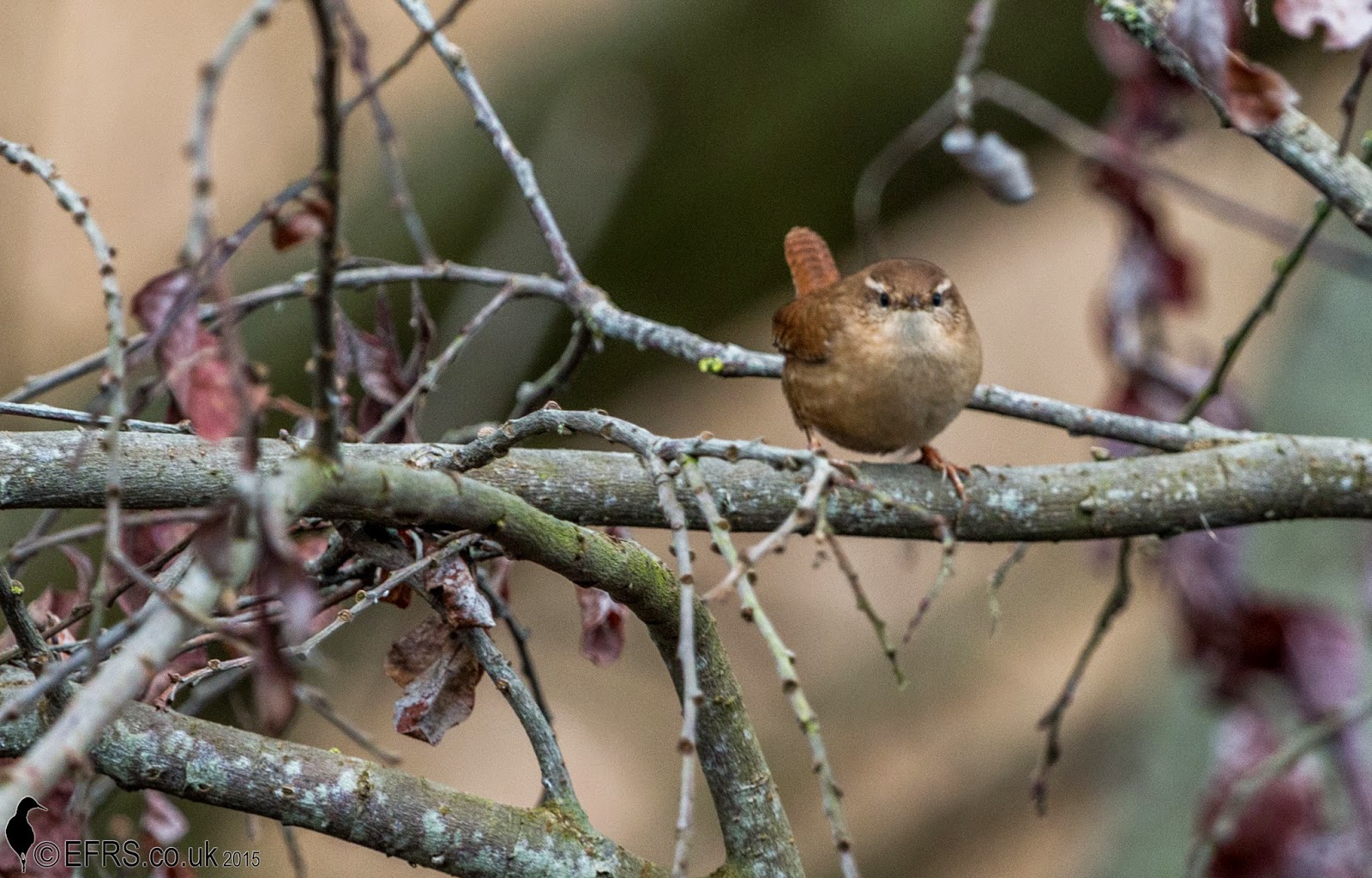 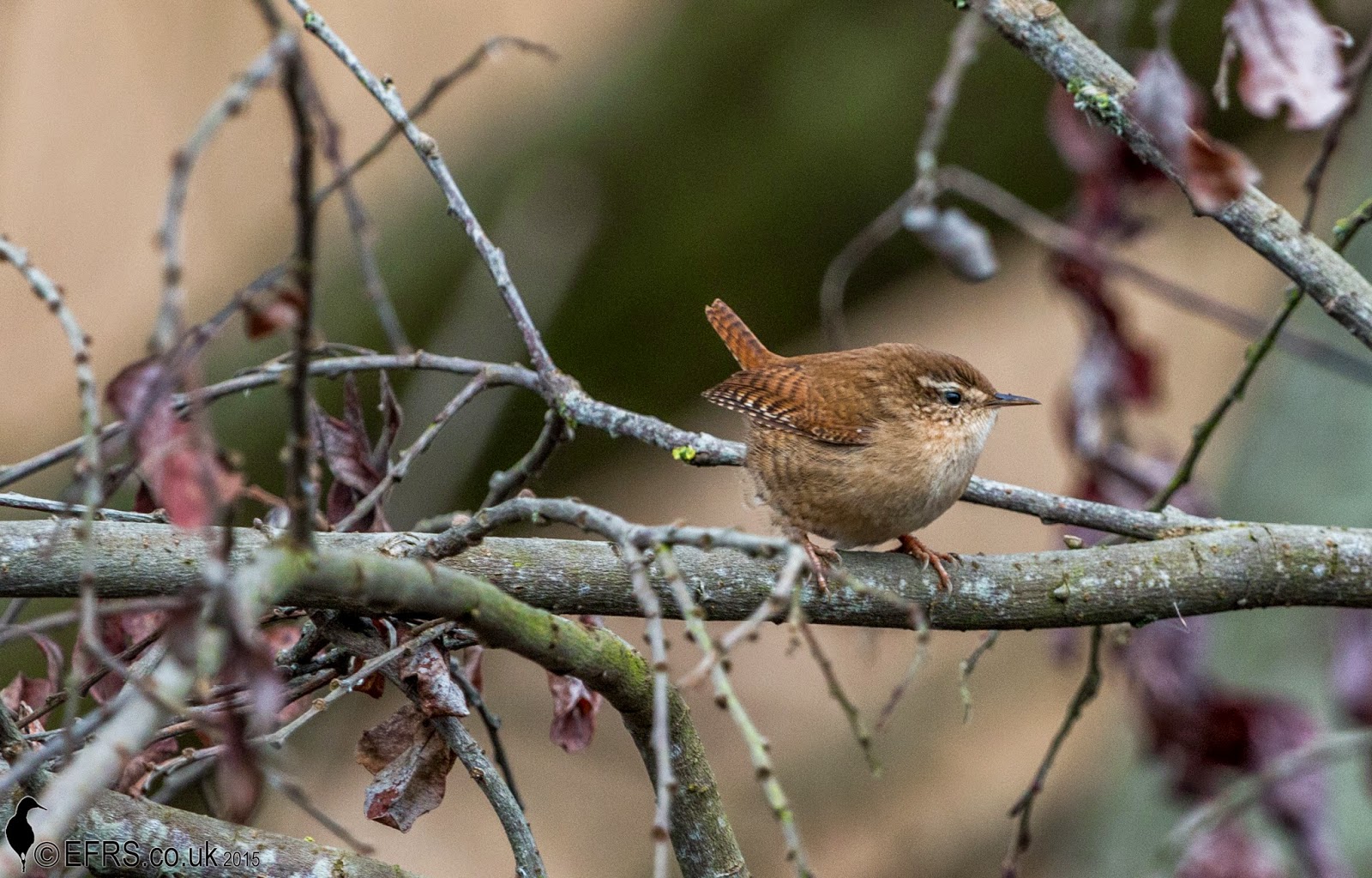 
Mike was also there hunting the Fire Crest so there was plenty of time for a chat before Mr Riley turned up. He had seen it flit into some brush and was patiently looking to no avail. After standing on the path for a about half an hour we get bored and headed to the hide as we did yesterday. This time no Harriers or Peregrines but he was chuffed to see the Goosanders. 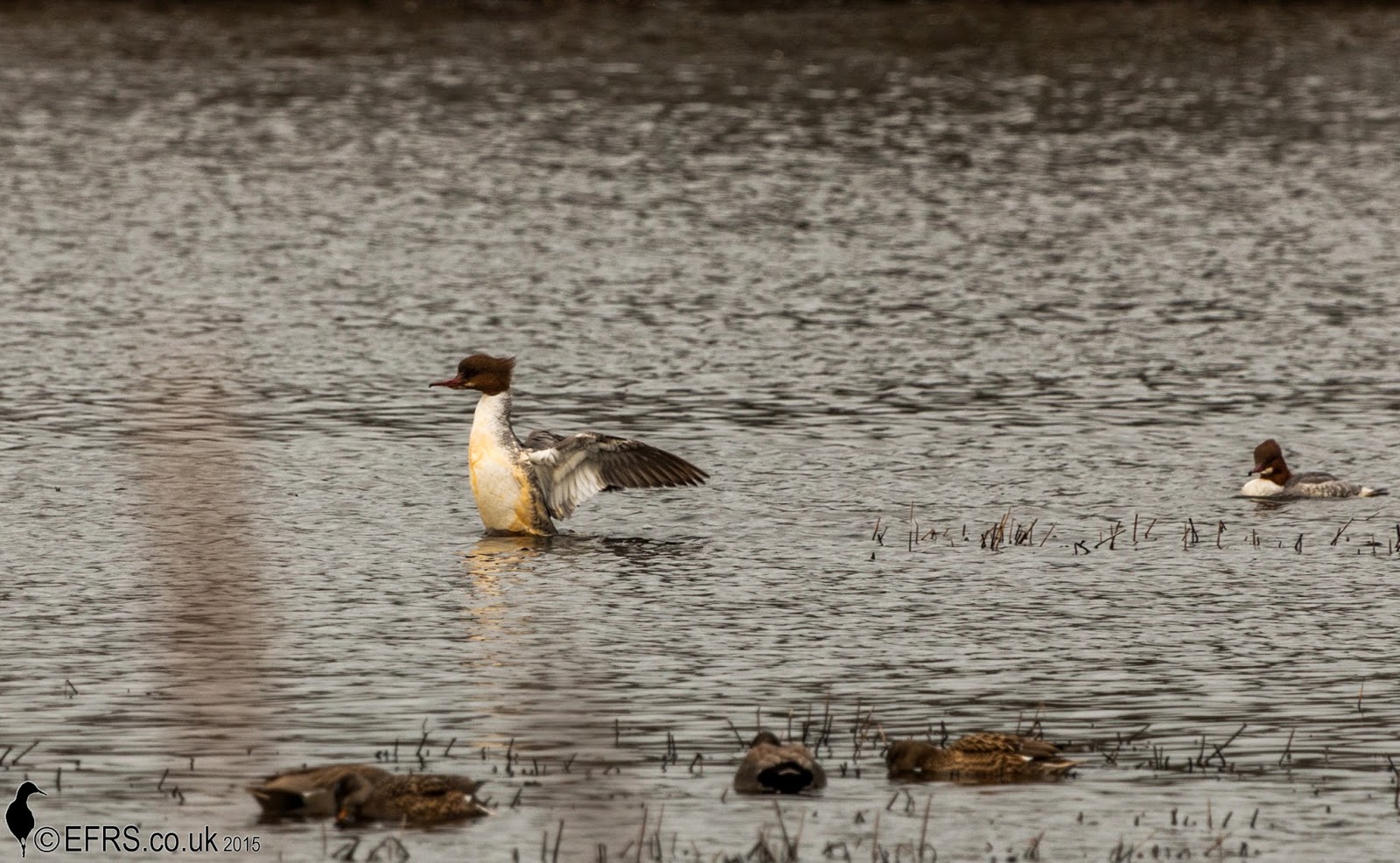 Goosander having a flap 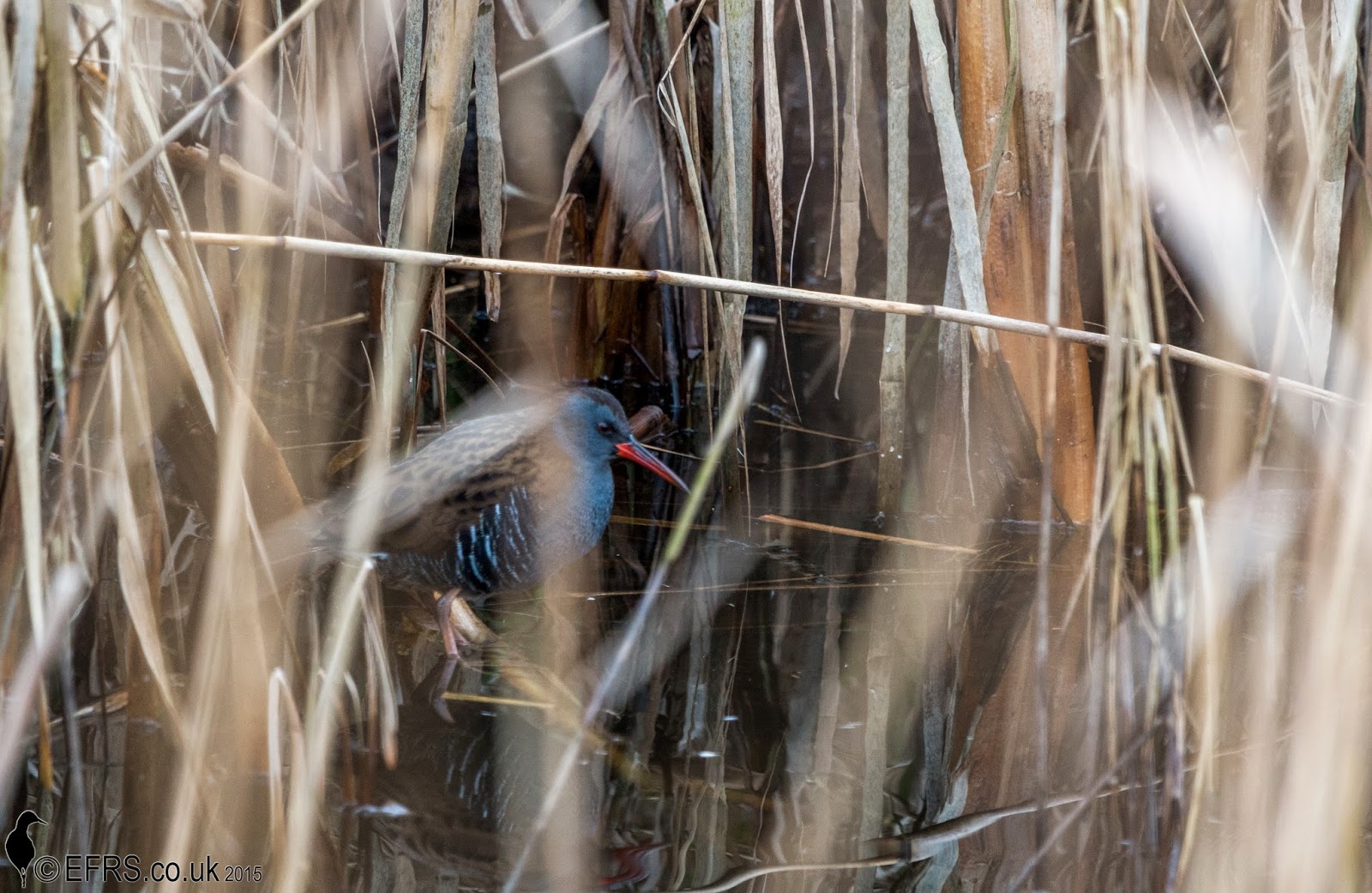 Disappointed by the lack of big named birds I was frustrated by a bearded Tit that was calling just in front of us. As Mr Riley turned to go a King Fisher flew by. Oh well!

We went back to the spot after hearing about a sighting but when we got there there was nothing. We saw Mike driving off (He later told me he didn't see it again). A case of bad timing all round by the looks of things. Then the call went out and all eyes went to the dead trees and brambles. Mr Riley thinks he saw it and I did have a small brown thing in my sights but it went before I could get it. I dont think it was one. Mr Riley gave up after another twenty minutes but I stayed about an hour. It wasn't like there was anything else to look at. The trees and bushes were completely devoid of bird life. The only thing I saw was a Robin once. Other than that absolutely nothing whatsoever!! Not one to hang around and preferring the serendipitous form of birding I packed up and left.

But that wasn't the end of things. Back on the main road Mike had parked up and was looking at a tree opposite. Apparently he had seen what could be a Siberian Chiffchaff. So we had a good hour chatting and watching this little bird flitting down from the trees to a pile of logs with an occasional flurry up in the air. Really cool to watch. It was definitely smaller than the other two that stayed in the tree but there is no green or yellow showing on it. Then again they do seem to vary in colour quite a lot in reference pictures. Unfortunately it didn't call. Is it or isn't it? You decide! 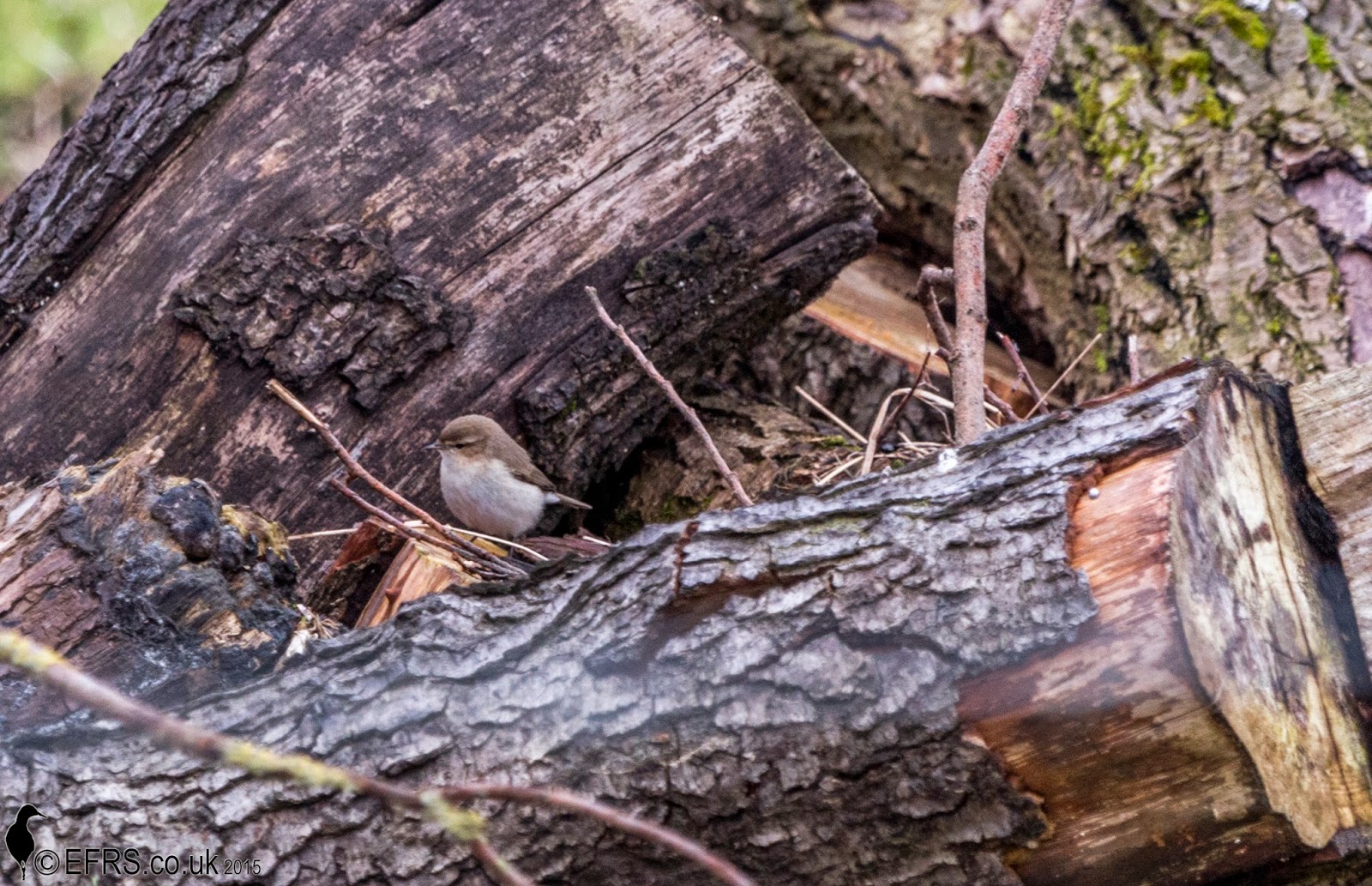 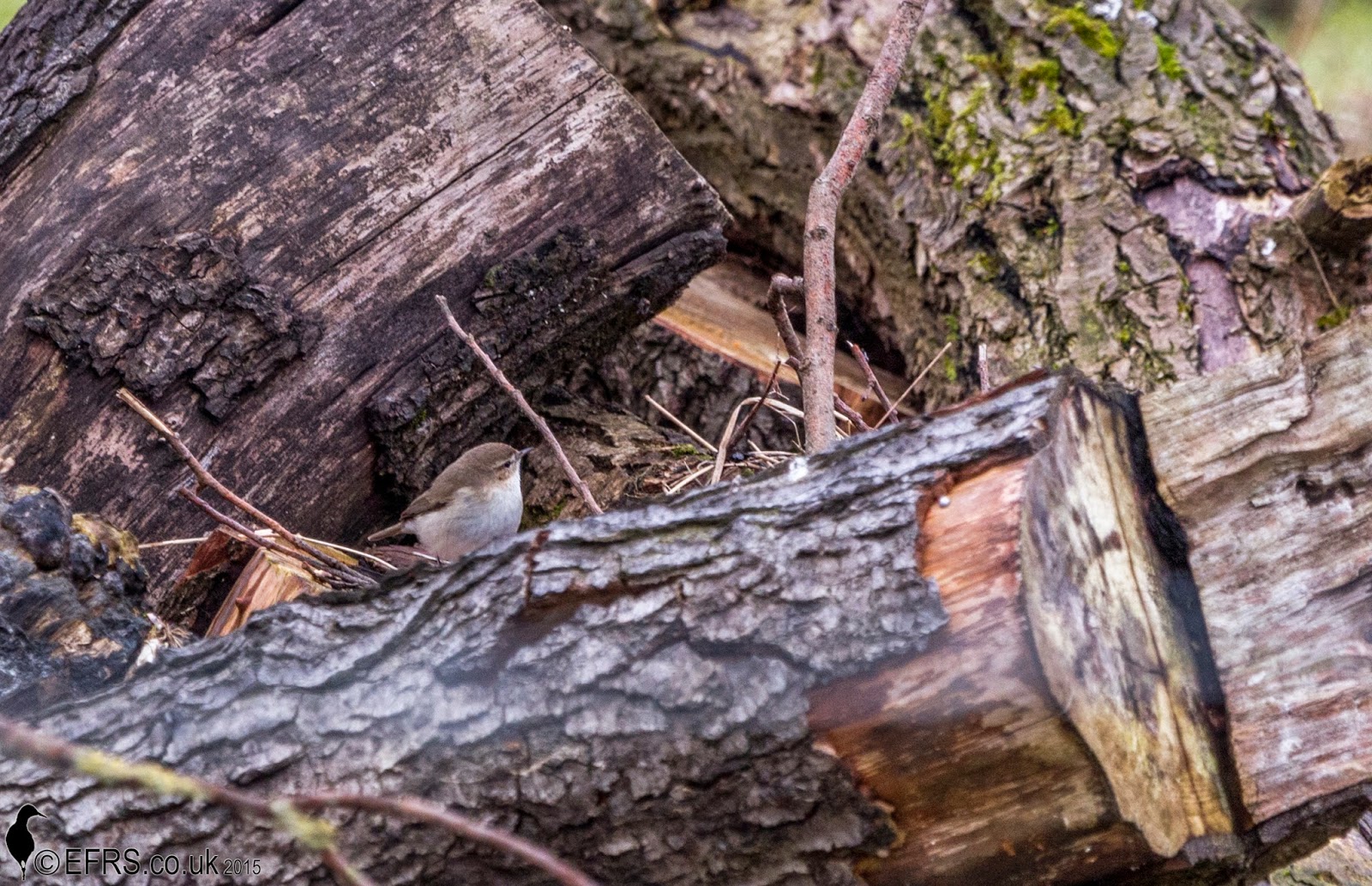 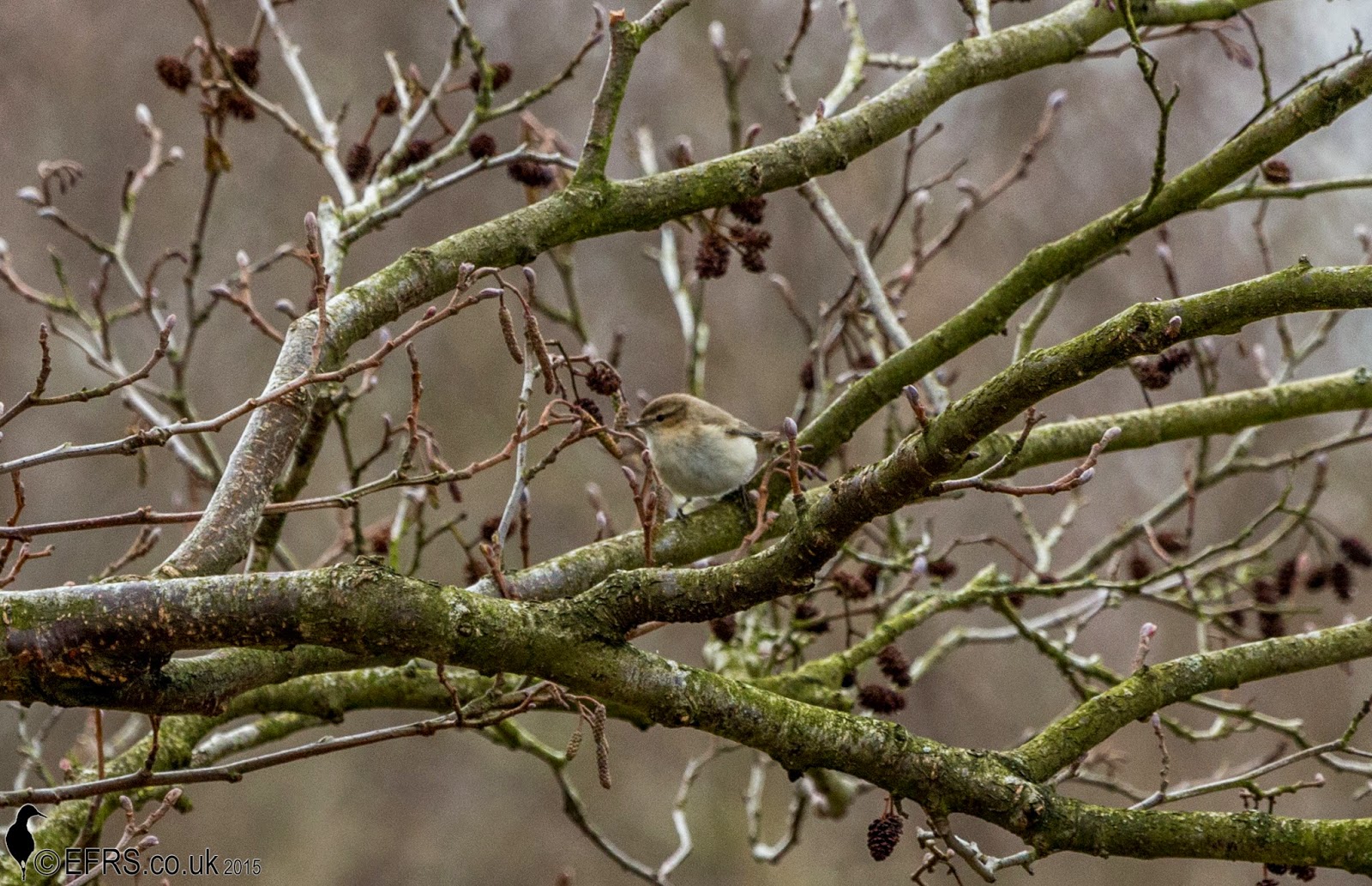 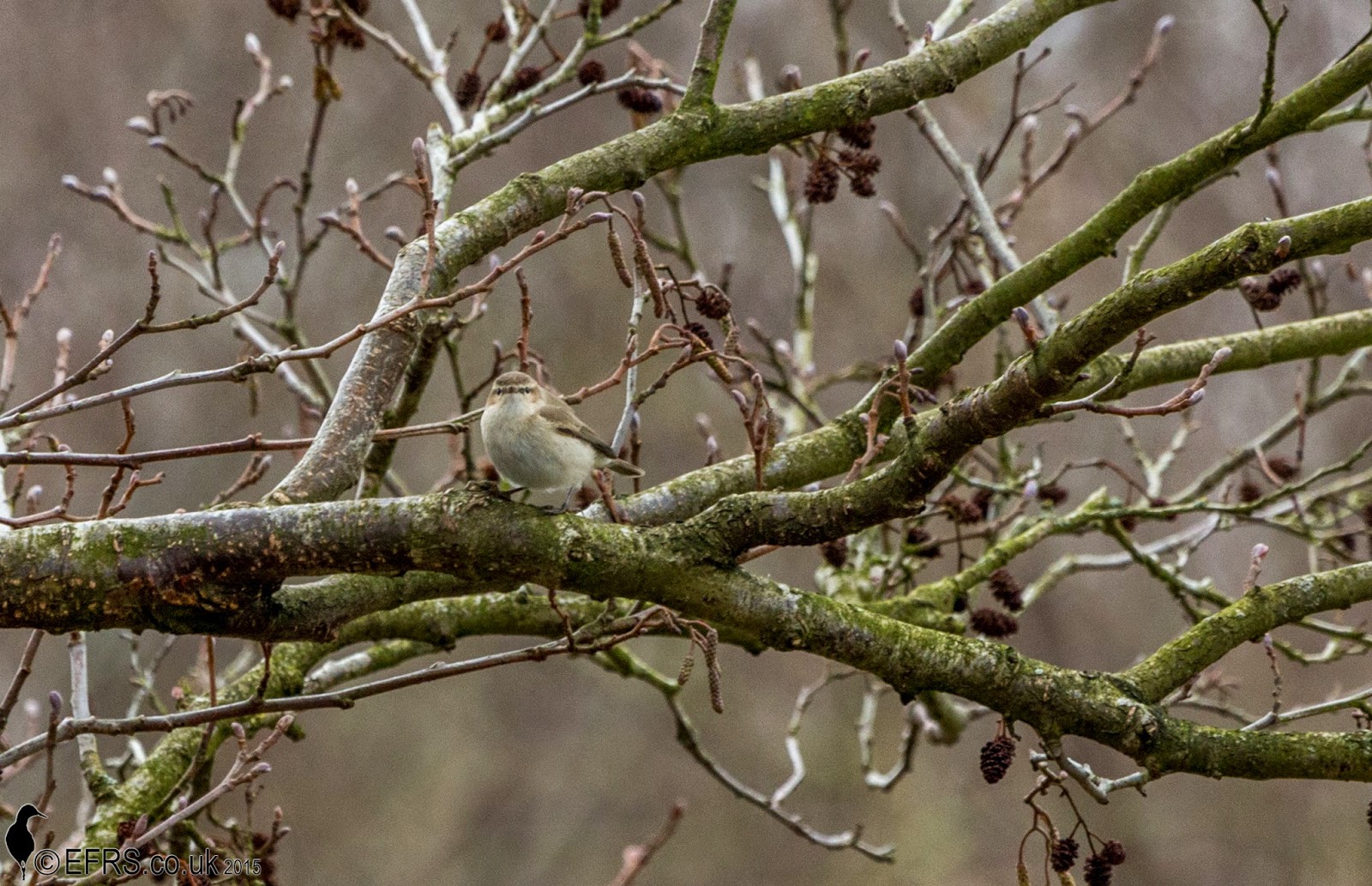 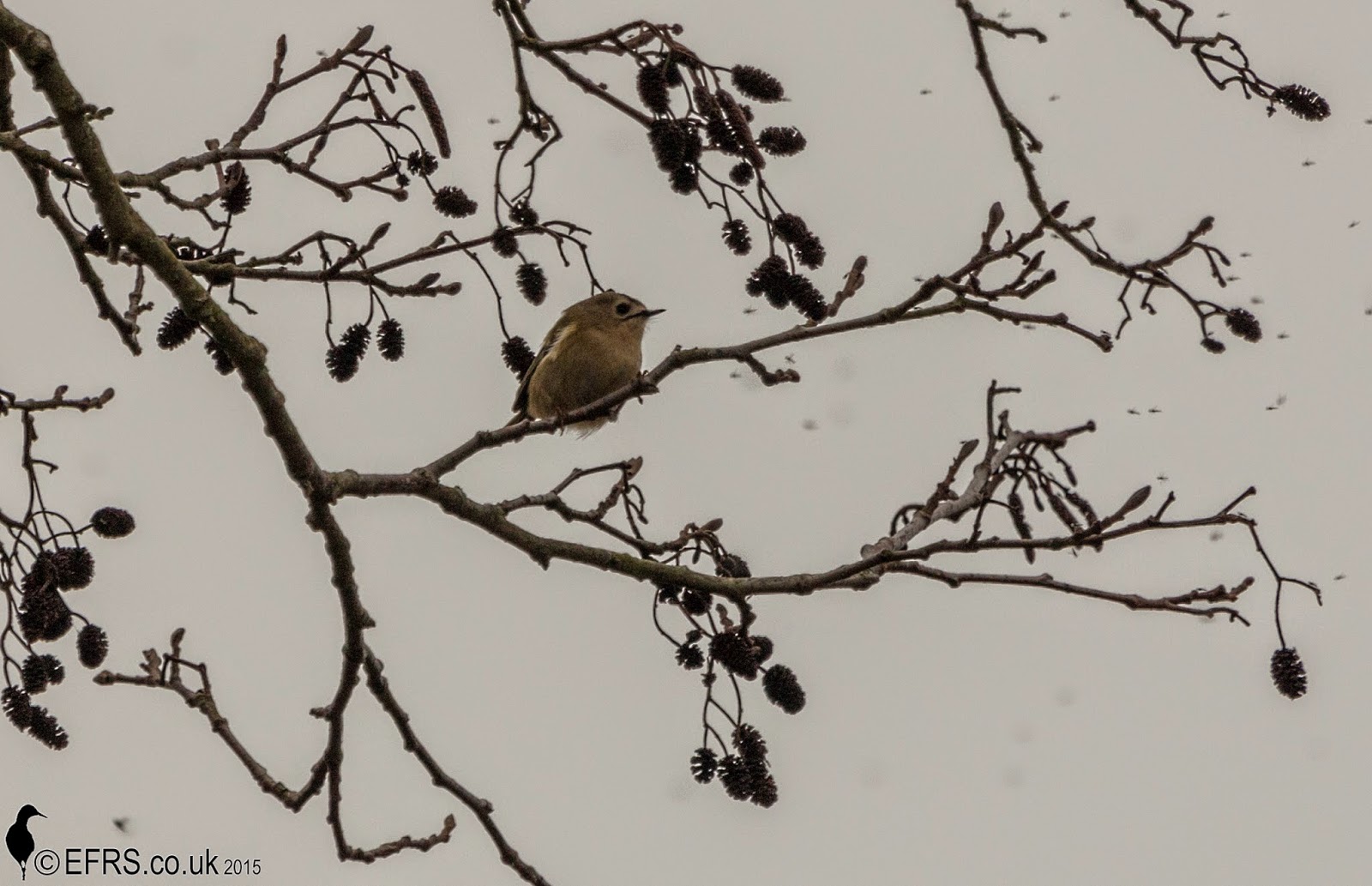 In the silhouetted light I thought I had got a Common Chiffchaff for reference but it turns out to be a Gold Crest!

That all done I headed back through Shapwick and Ham Wall. Just over the old Railway bridge at Ham Wall I stopped to see a group of people watching a young Heron stock still on the far bank. I slowly got close and watched. 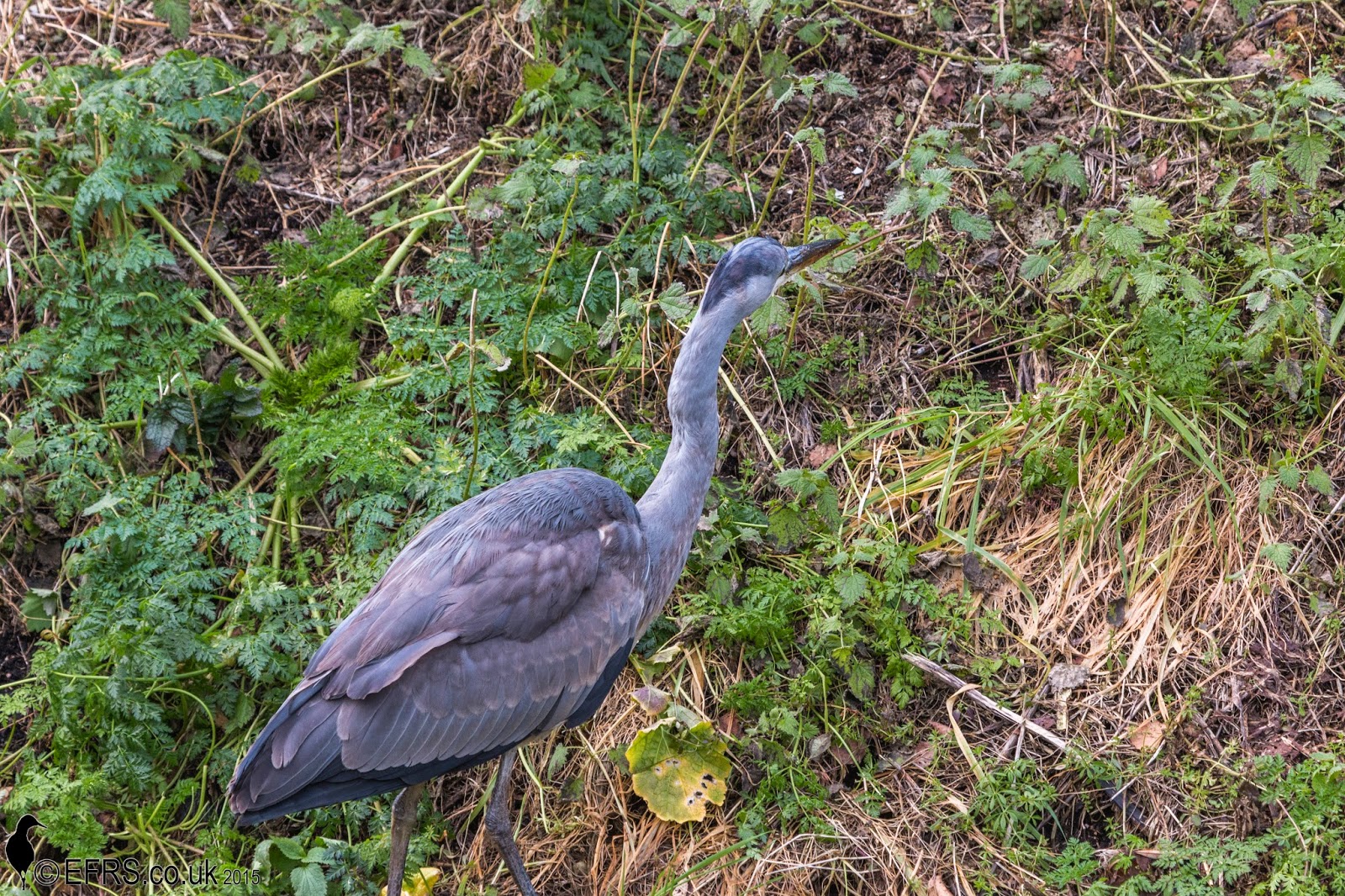 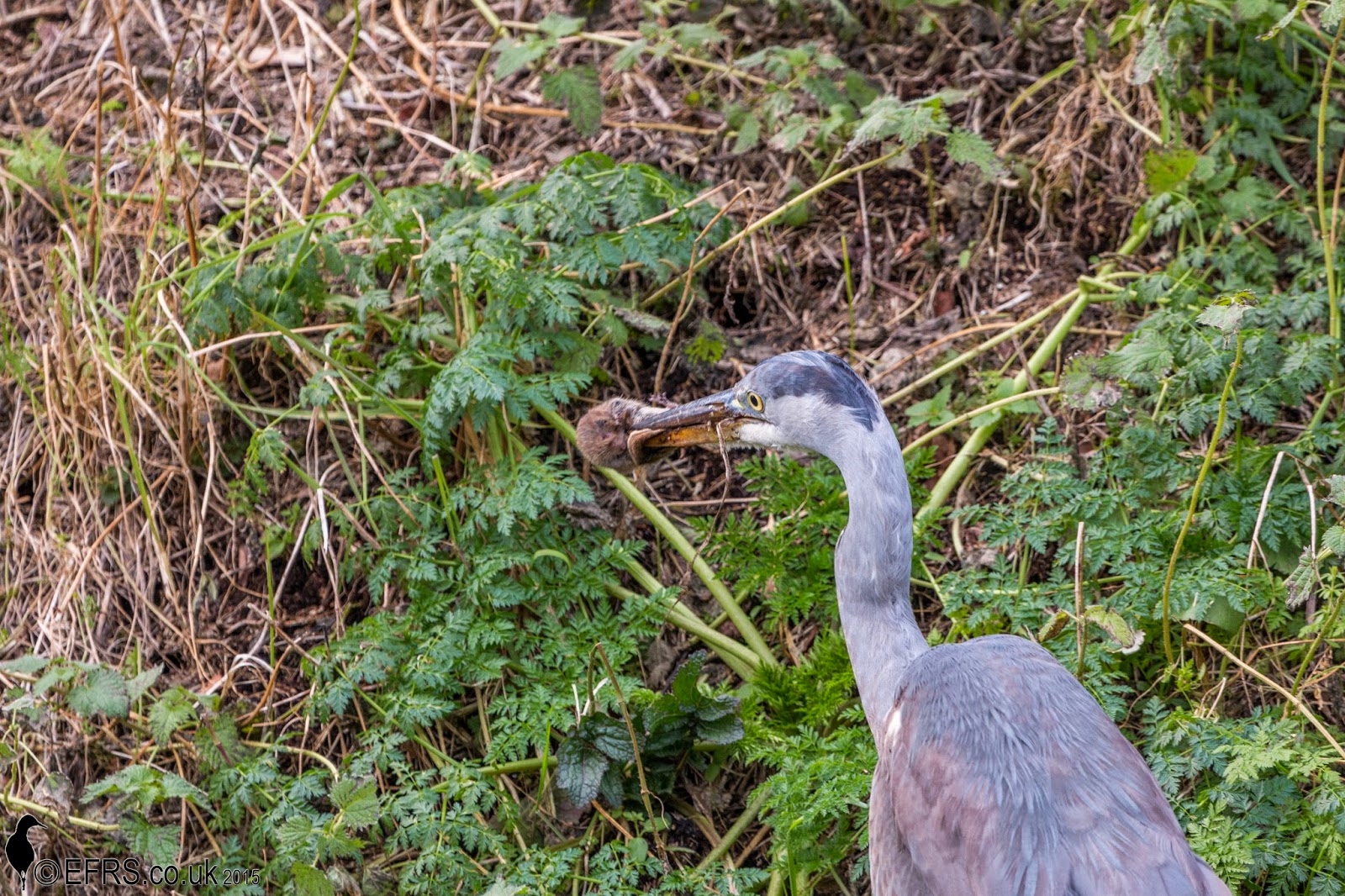 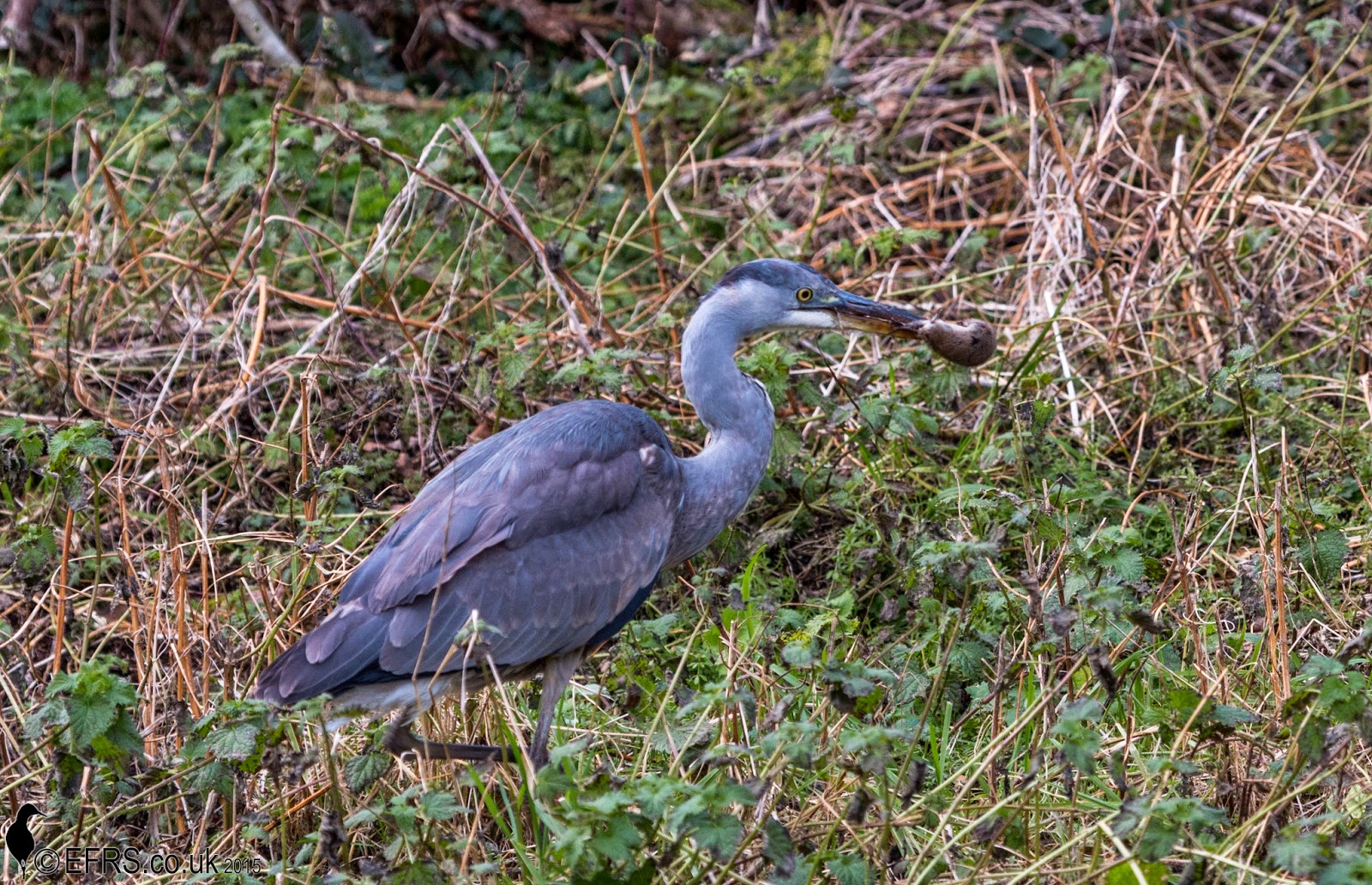 Heron with a Vole? 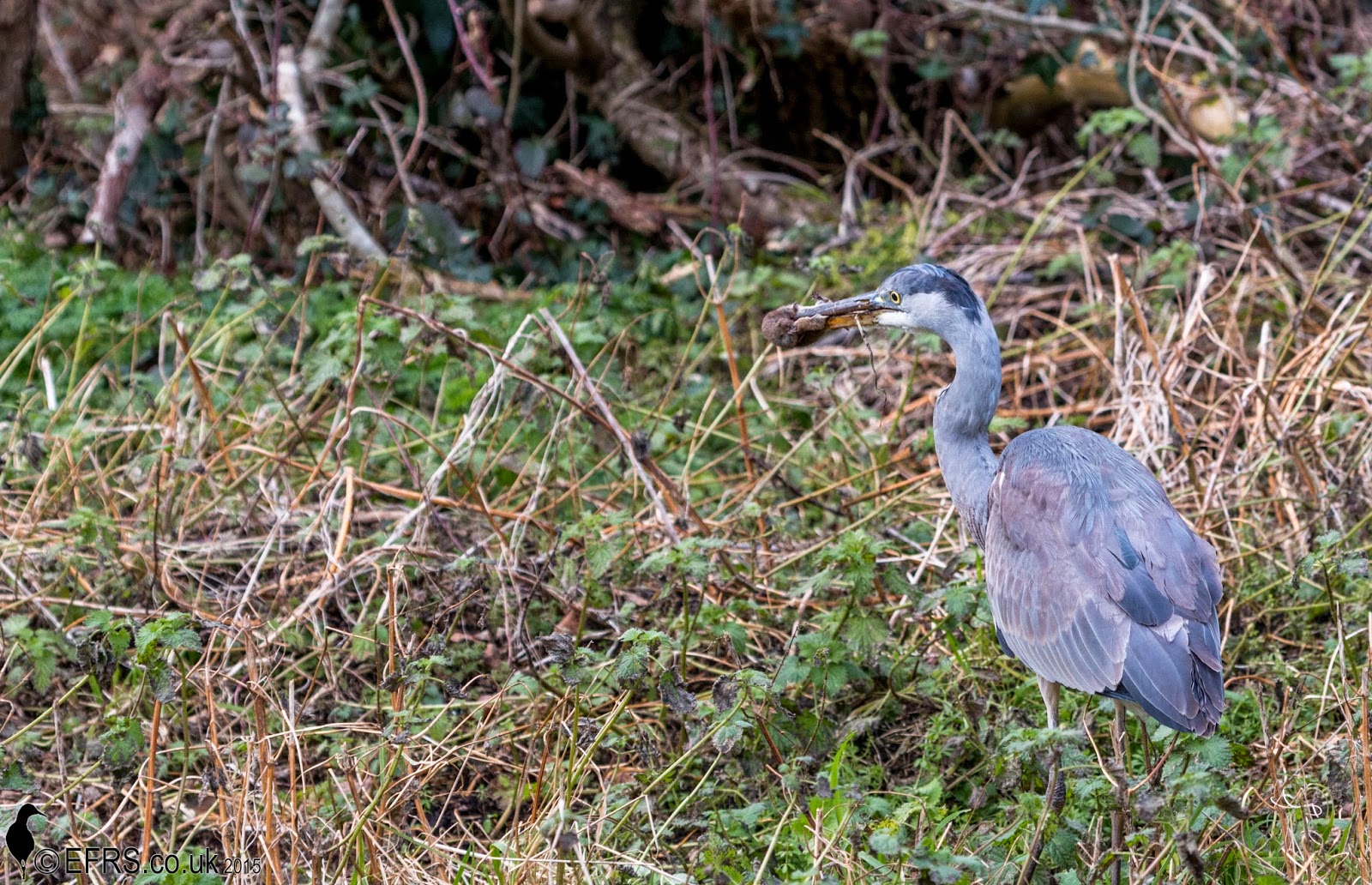 Walking away with its catch 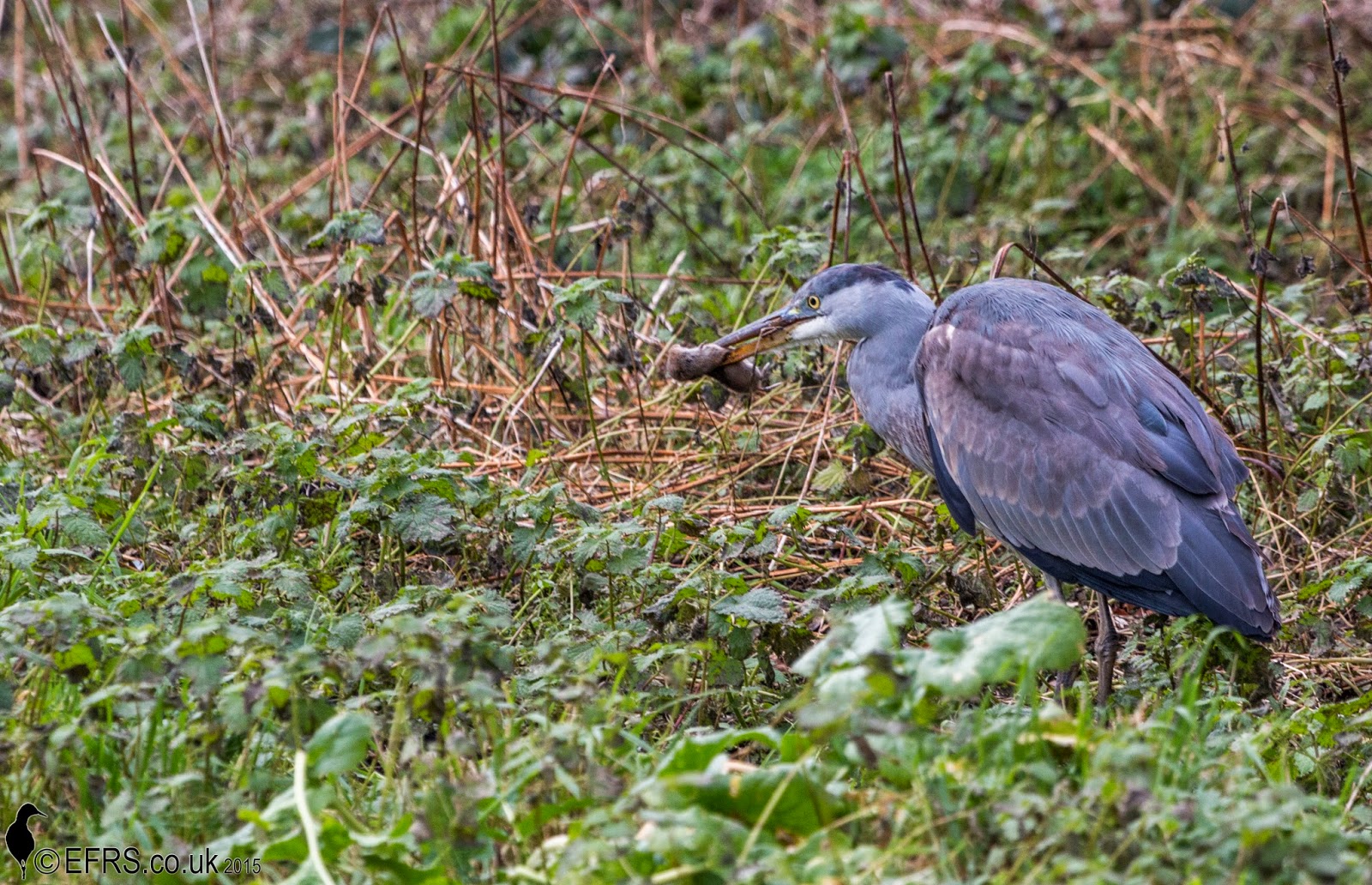 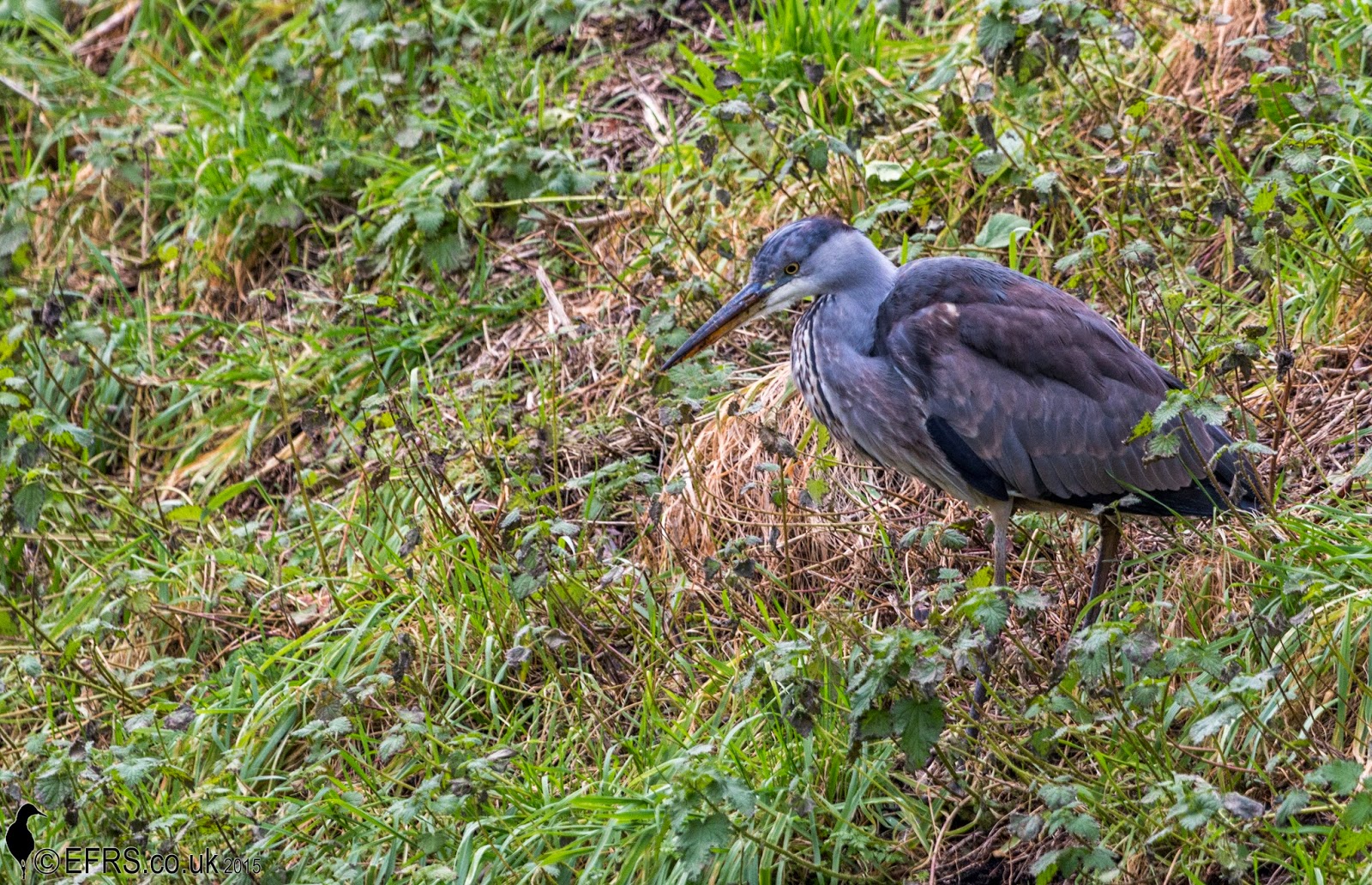 Gone and ready for the next one

I did flick over to Video to capture all this but it swallowed it before I could get a view.

Bit of a funny day with ups and downs but in the end there is always a surprise or two. Really good to spend time with both Mr Riley and Mike.