Just before I start.  The above picture is what I felt like doing to be laptop.  Its just getting too old and useless these days.  A new one is on order to prevent scenes like the one shown above from happening.
Still on with the story...

It snowed this morning at Wookey Hole which is great.  I love the snow.  After a bit of snow walking with my daughter it was time to pack up and head out to Greylake.  The hide here is the coldest place on Earth.
Is like being in a Delonghi freezer turned right down.


A few birders/naturalists (not naturists) where already in residence.  Soon we started chatting about blogs.  I quickly realised that I was sat next to Carl Bovis.  I have always enjoyed looking at his photos, even the blurred out Kingfisher :-)

I feel rather rude in not remembering everyone elses names but suffice to say it was great to speak to enthusiastic photographers!

Its also a bonus when people compliment you! So thanks for that as well!

Anyway, enough gushing.  I haven't won an Emmy award (or any award for that matter).

The ducks were all packed in like sardines, a slight distance out to the right of the hide.  A bit hard to get decent pictures unfortunately.  But some were flying about. 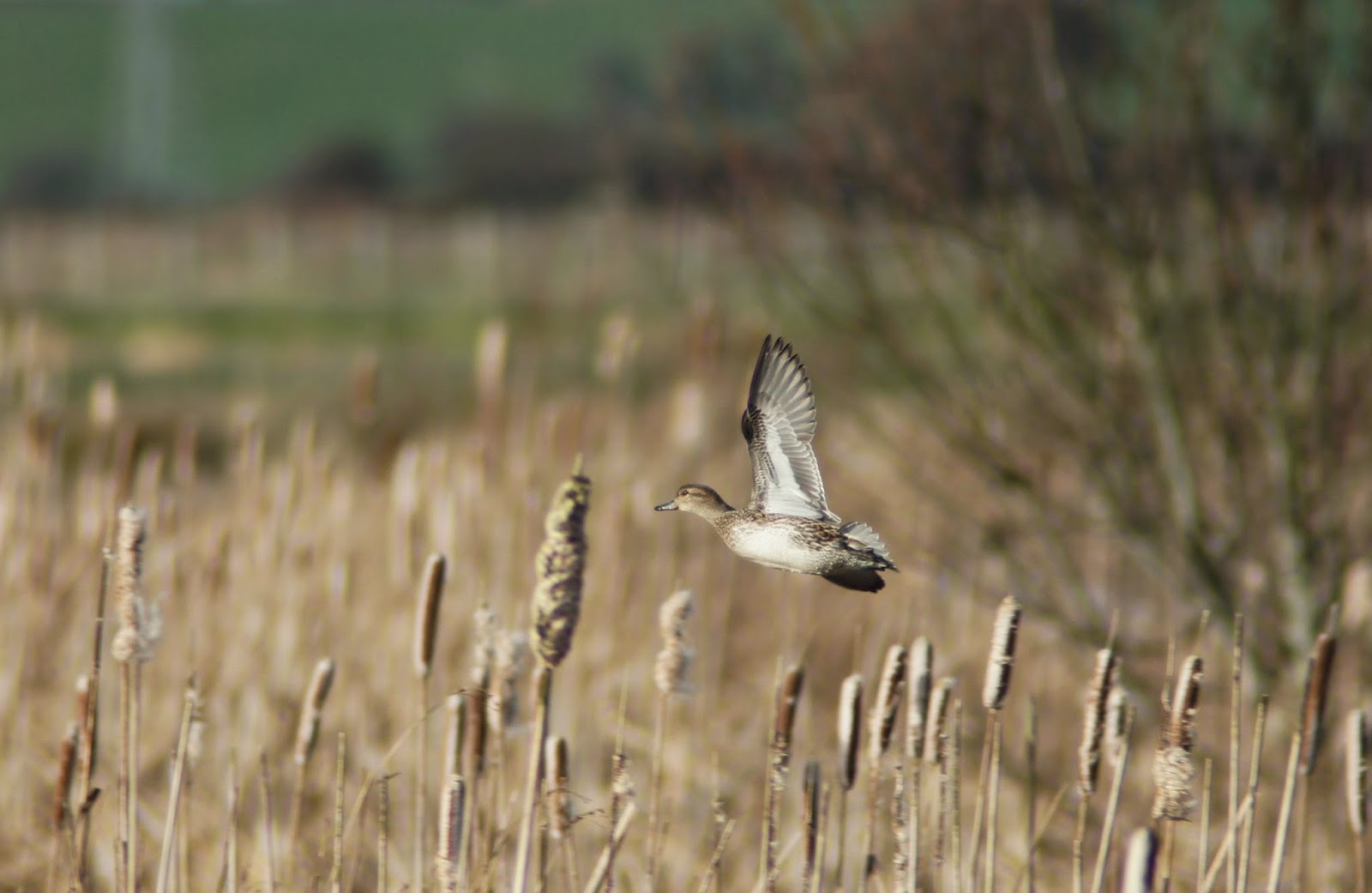 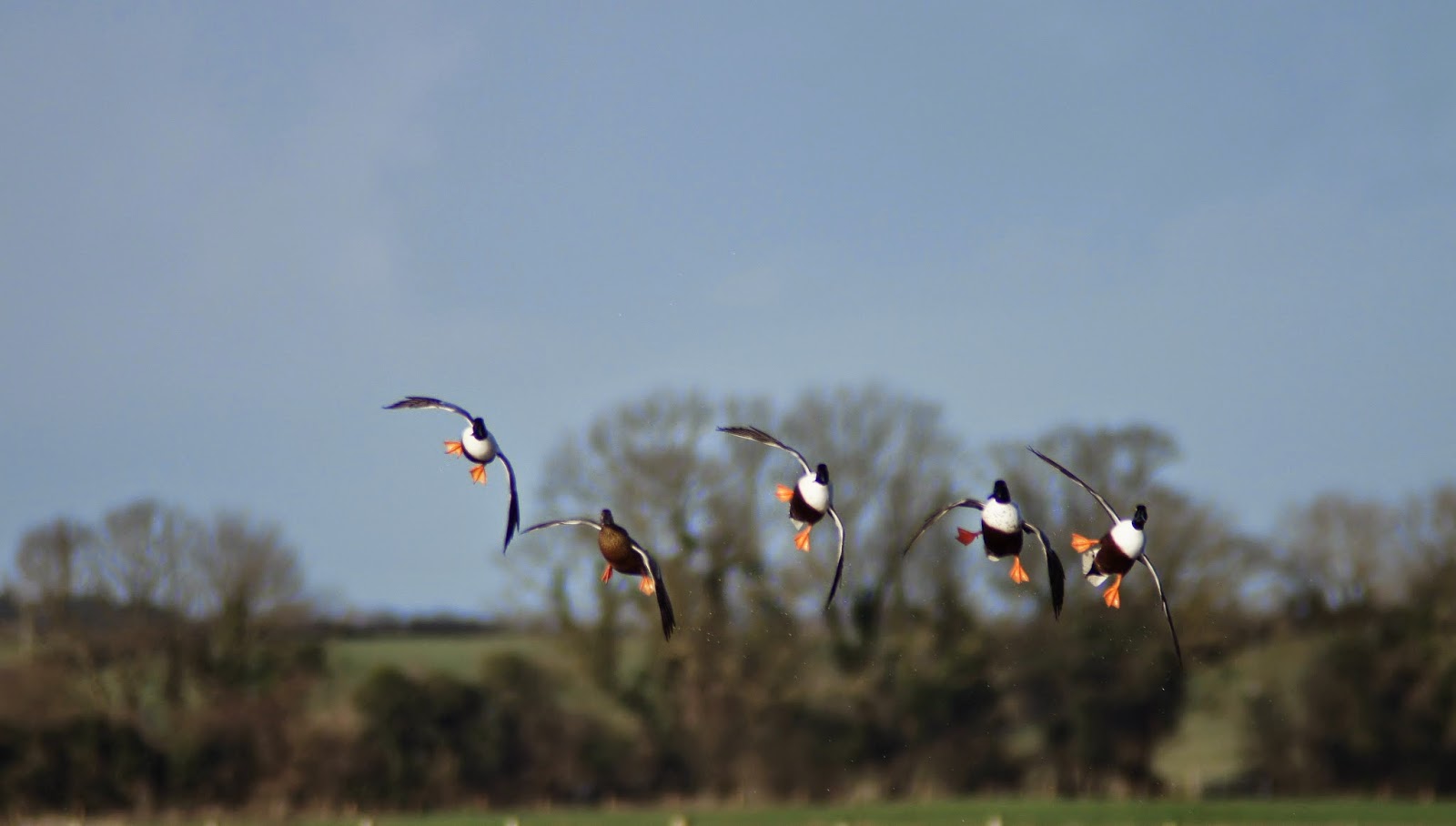 A Jack Snipe and been seen earlier on.  Carl got a shot of it before I had arrived (always the way).  As more people filtered into the hide someone though they had spotted it and then started the hilarious "Its behind the green tuft" "Its moving to the left".  It took me ages to get a look but |I did see a Snipe which looked like it had a shorter bill than all the other ones and did look a tad smaller.  But I couldn't be really sure.  I don't really know what a Jack Snipe looks like in the flesh/feathers.  Ill leave it to the experts!
In the meantime here is a bird which is definately a Buzzard. 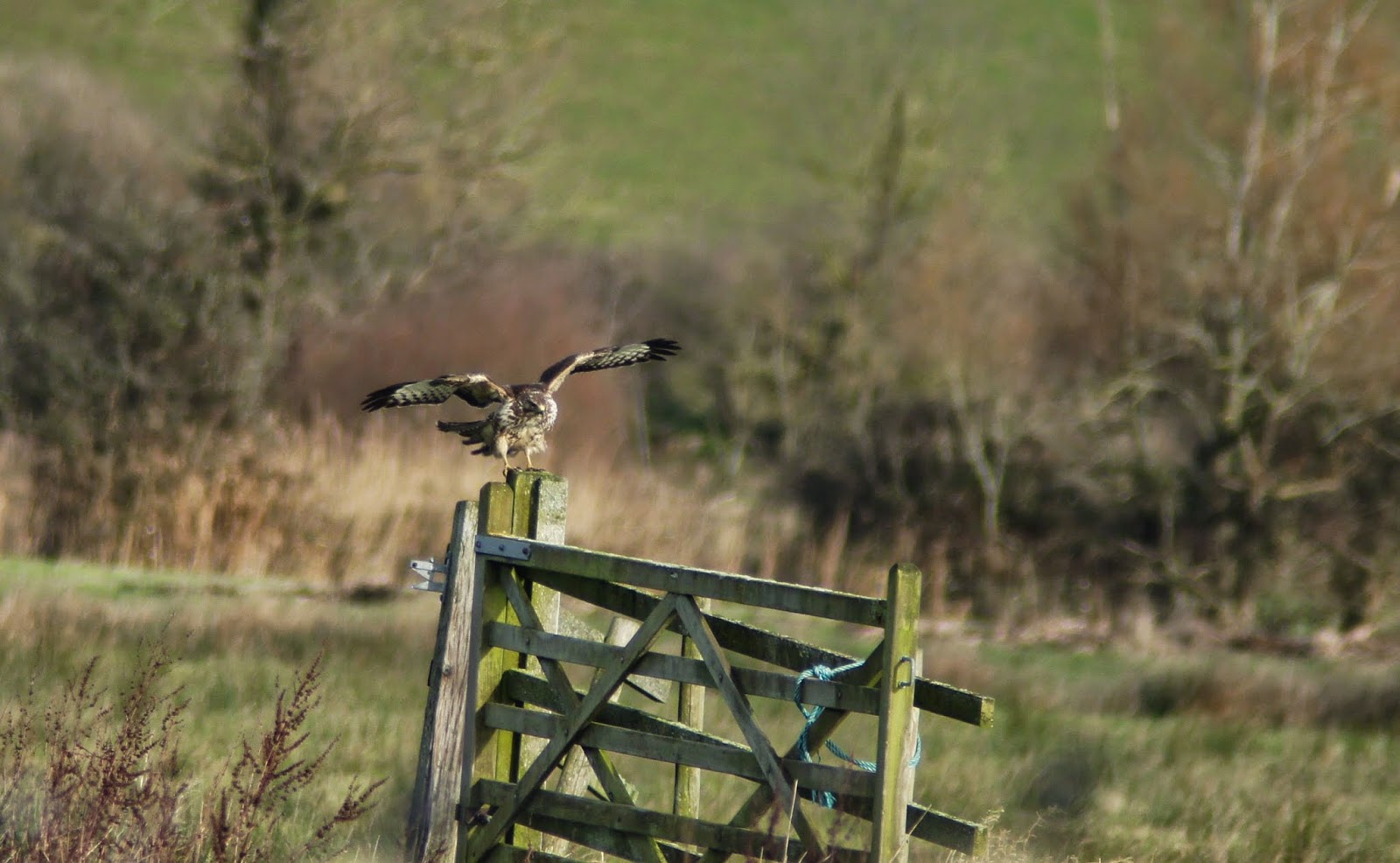 Anyway before I completely froze over I managed a quick shpt of a distant Marsh Harrier taking some flak from a crow. 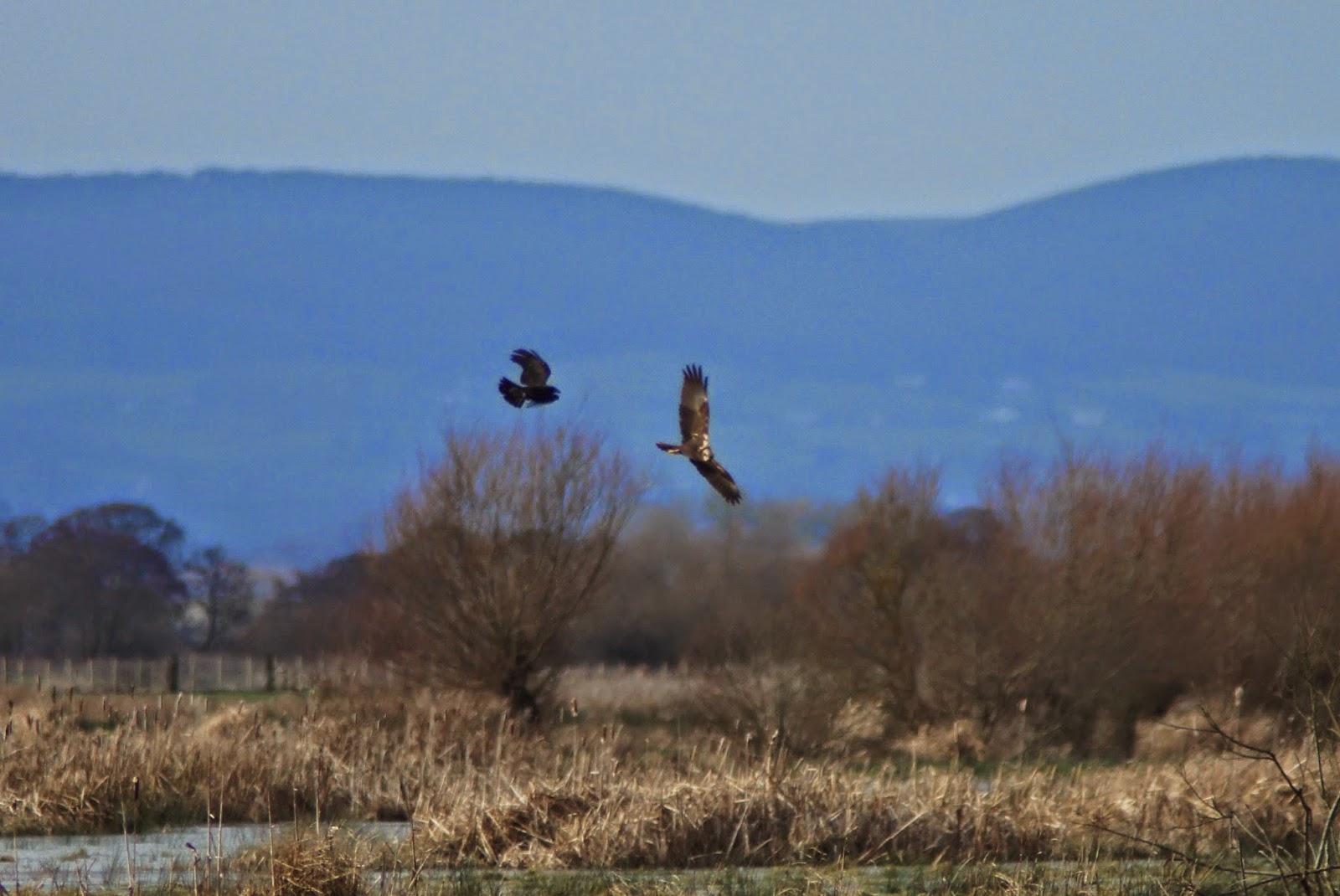 Just before I left there was some talk of the Jack Snipe "being over there".  Its a picture.  It doesnt really help.  I think it might be on the left but i really dont know Jack S***** 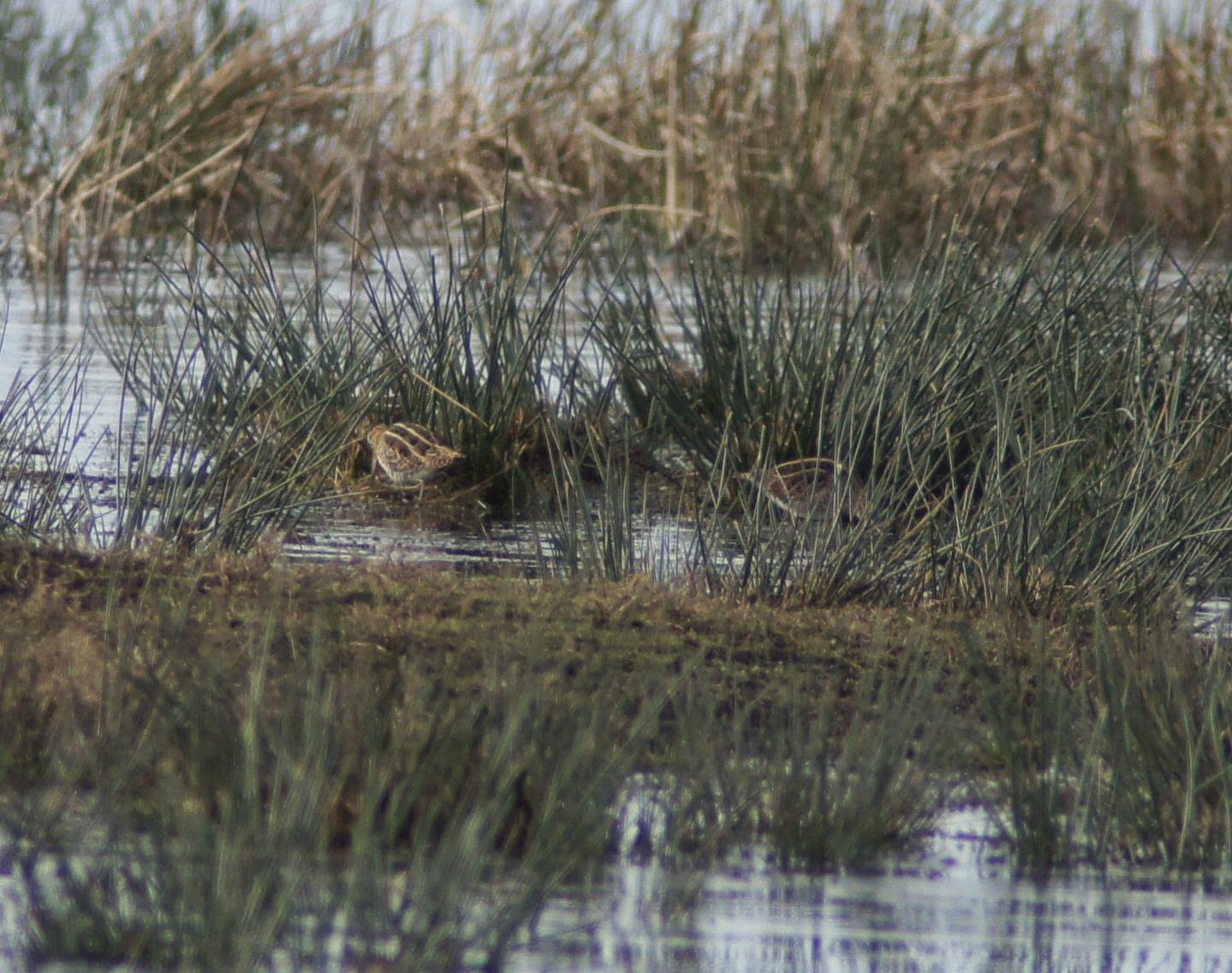 Its got quite obvious markings and looks a bit like the one in the book.  But I'm not sure.

On the way home I took a quick detour to Tealham moor.  After stopping half a dozen times to get a photo of a Buzzard sat on a pylon (and it flying off everytime).  I finally managed a shot of something that didnt fly off. 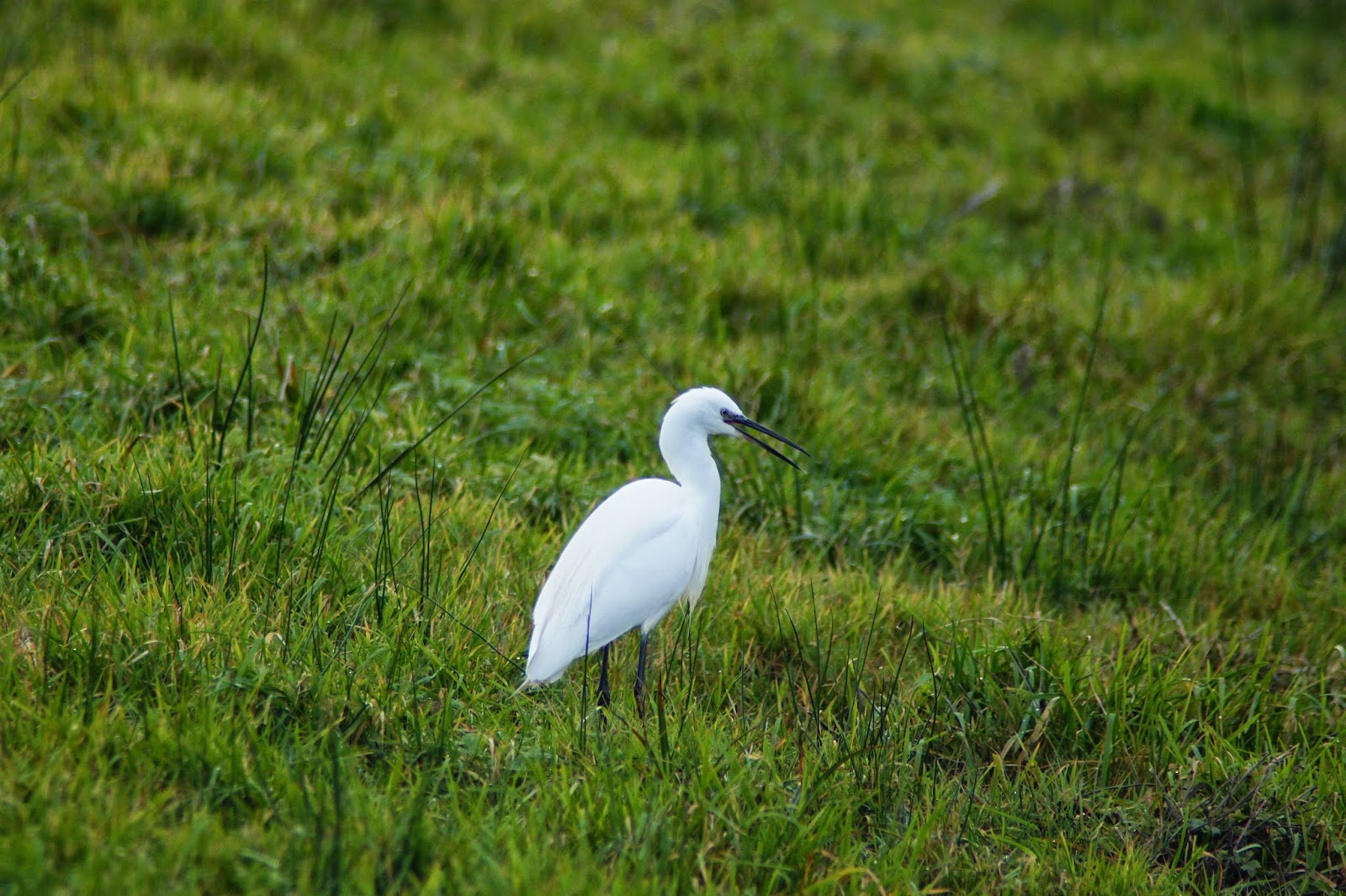 Just because you rarely see pictures of Egrets on Somerset wildlife blogs (ahem).

Out on the moor there was a Kestrel, half a dozen herons and lots of Lapwing.  No Merlins sadly.  With a bit of luck I'll have a shiny new laptop by the time the EFRS writes another one of these.  By then I might know Jack Schitt.