You can lead a horse to water... 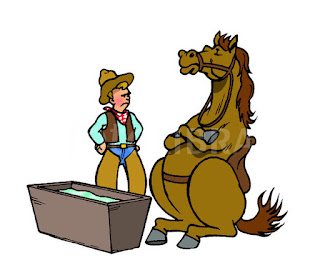 Wow.  What a scorcher.  Timing and circumstance were in my favour.  Not one to miss out on an opportunity to get out onto the levels I scooted down to Westhay.

Nobody around, absolute heaven.  The sun beat down and our feathered friends were hunkered down in the shade.  Except for a Kingfisher who zipped along a ditch and a distant Marsh harrier it was all quiet.  I wasn't that bothered really as I was enjoying the fresh air an warm sun more than anything else. 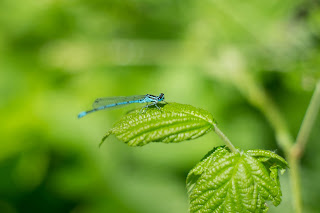 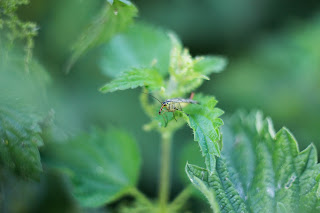 The marsh harrier came back but my pictures are to embarrassing to put here (just think a black, blurred feathery mess against a harsh blue background and you are on the right track).

Along the track I met Jerry Hawker (the dragonfly man).  Although he does take pictures of other things as well.  But not today... 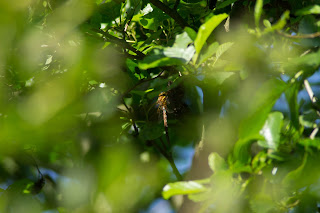 Brown bodied Chaser (I think).  Jerry spotted it and took the photo using my camera :-)

This was the first one of the season and Jerry was pleased.  Not knowing much about flies I was slightly more ambivalent.

I took a quick look out at the raised hide but saw nothing.  On the way back was confronted by an army of horses who had been lead to water. 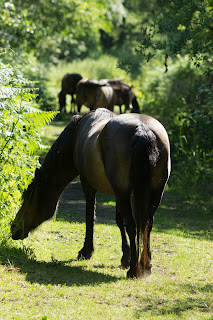 It was all a bit awkward really.  The path was rather narrow and the horses were quite large and some of them a bit skittish.  They didn't really know whether to go towards me or just keep going.  Until eventually they all turned round and galloped passed.  It was actually quite exhilarating.  The soil is really soft and the ground literally shook as 10 horses thundered passed.  Luckily I had found a hedge to stand in! 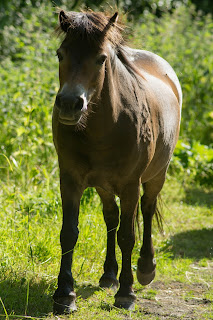 ﻿
Yeah alright, this one wasn't exactly galloping but the other ones were!

On the way home I stopped along the lanes a few times.  Firstly trying to get some Goldfinches (which I failed at) and then to get a House Sparrow (only exotics here) 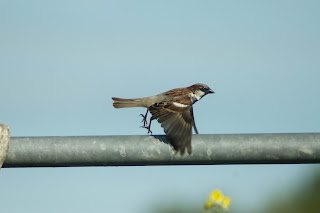 It flew before I had chance to wind down the window :-)

﻿
﻿I have to say that it is quite disconcerting seeing a large animal crashing around in the reeds (no not Jerry!).  But it does add to the overall interest of things.  Not sure I would want to drink the water at Westhay mind you, even if I had been lead to it.﻿
﻿
﻿
﻿
at 21:13