I have been doing loads of cycling lately and thought that I would do some more!

Slowly peddling along the river at Fenny Castle I looked across at the Tor jutting up distinctively from the freshly mown fields all around.  Truly we are blessed around here and it is important to take it all in (before it starts raining like last year).  My revery was disturbed by the high pitched call of a Kingfisher.  A neon strip of blue contrasted against the dark water.  It flew in front for a couple of seconds before landing on an overhead perch.  My chance...

Because I am cunning I continued cycling.  That way the Kingfisher would think that I was in no way interested.  After 20 feet or so I stopped, fumbled around for my camera and slowly stalked back along the bank.  To cyclists went passed and did their very best to ignore my slightly odd behavior.

Anyway to cut a long story short the Kingfisher was half way to Burnham-on-Sea by the time I had got anywhere near it.

Overhead  2 Little Egrets were engaged in an aerial dispute over something or other.  Again I do take these birds for granted despite the fact that they really ought to be living on the back of a Rhino.

I cycled through Westhay and went straight passed a very handsome looking Buzzard sat on a post.  It was time to use my cunning.  I cycled 20 or so feet ahead and fumbled about for my camera.  I was about to take the shot when he flew off.  He was well on the way to Weston by the time I had got him in focus...

Just before entering Shapwick I was in for a treat.  A female Peregrine flew across the road and scared the living daylights out of all the other little birds in trees and hedges far and wide.  Alarm calls where going off everywhere.  Must be nice to have such a killer rep.

I headed to Noah's hide for a rest and something to eat.  The wind was blowing up a gale and my tin foil slide across the hide restlessly. Once his was contained I was able to settle in.  Almost immediately I could see a tern flying around in the distance.  Bit darker than the Common ones I am used to.  A Black tern. A first for me.  He flew around quite happily in the wind for the whole time I was there.  Unfortunately he was quite a long way off.  Unlike this fellow who was doing a spot of fishing under the hide. 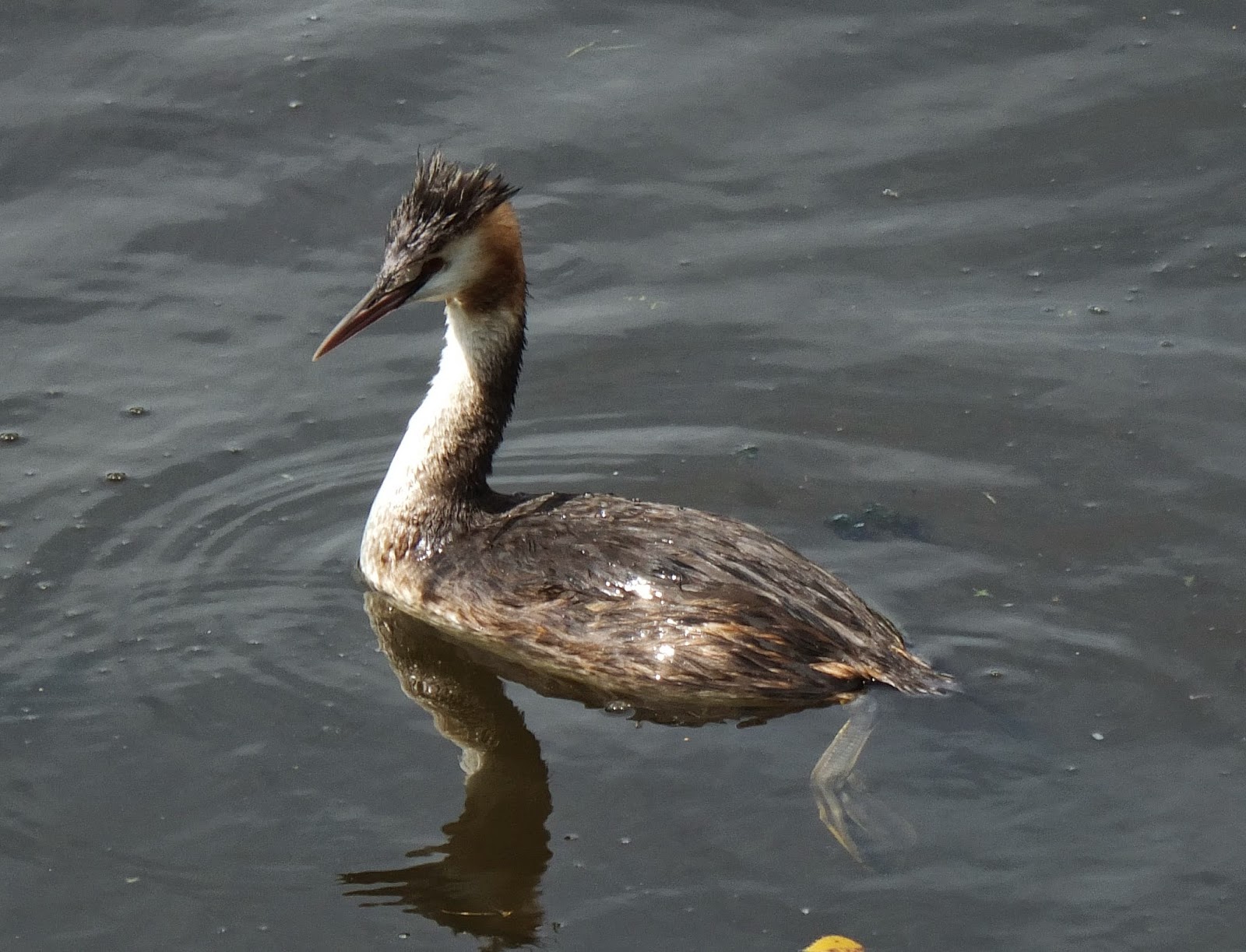 This chap was also somewhat closer. 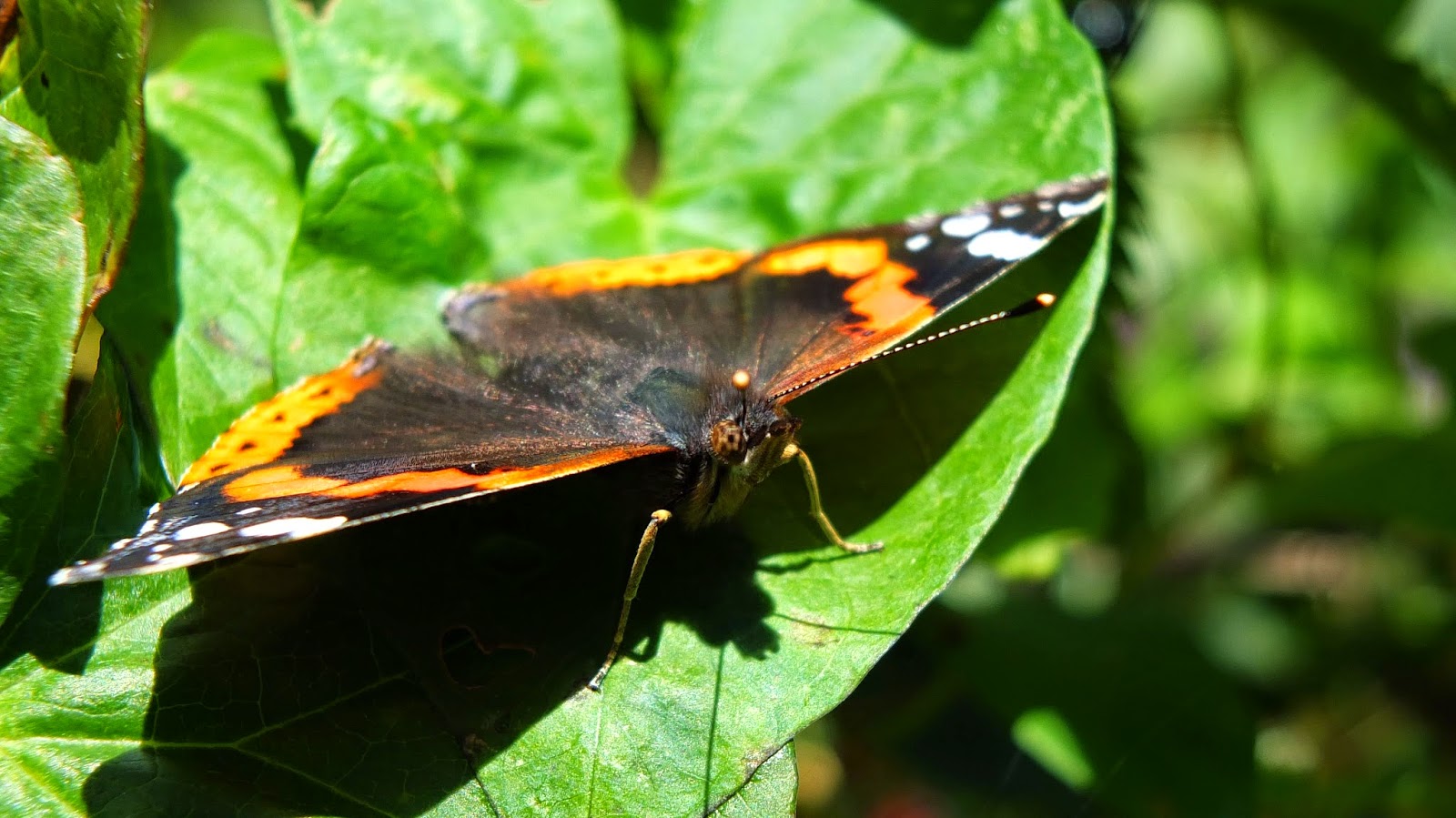 Just before I left I noted 10 or so Swifts, quite late on for these masters of the sky.  Might be the last time I see them for a while.  I hope their journey is a safe one

I headed over to Ham Wall where there were 3 Common terns flying about and making lots of noise.  Along with another Kingfisher who zipped under my nose.

Then I saw the EFRS mark 2.  An impressive array of bikes and equipment.  For a moment I thought it was Andrew himself who had parked up!!!

I headed back through Glastonbury and then I saw my first heron of the day.  He was sat very close and then I had a cunning plan.  I cycled about 20 meters in front of him and then fumbled for my camera.  I carefully stalked back along the bank and... he didn't fly off.  Slightly unnerved I took this picture which is actually alright! 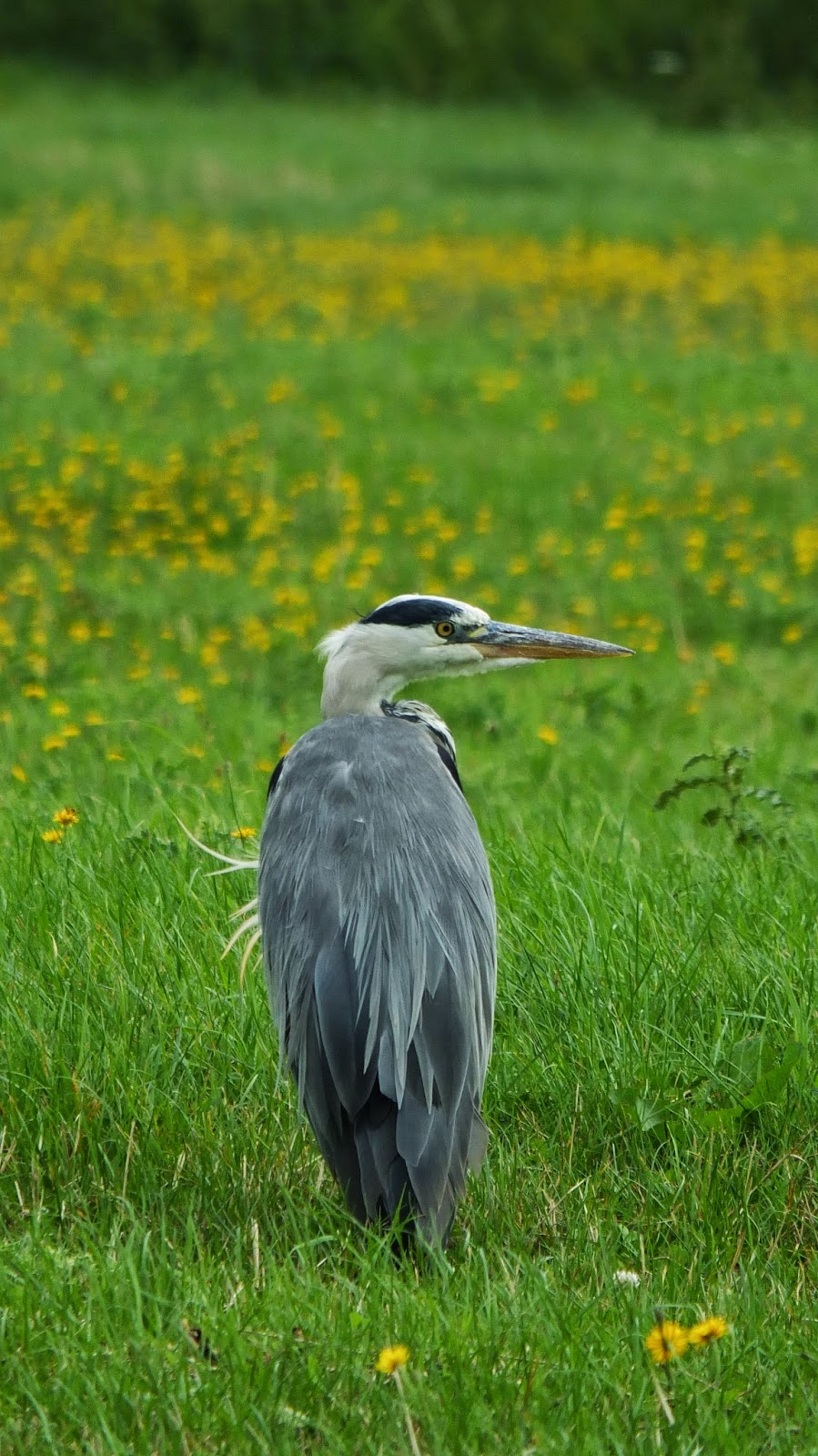 Maybe third time is lucky after all.