If your reading this......(Little Bitterns)

............... then its been confirmed that there are or were Little Bitterns at Ham Wall this year. I managed to get down on Saturday the 21st of June 2014. Nothing was happening other than the usual ordinary, everyday, common or garden boring old regular Bitterns that we've all seen (Yawn) but it was a beautiful day nonetheless. Then a call went out and the few people who were there span round to see a male flying low across the reeds. He flew for just a few seconds. I quickly grabbed my camera and managed to fire off a few pics. These are the best ones.................. 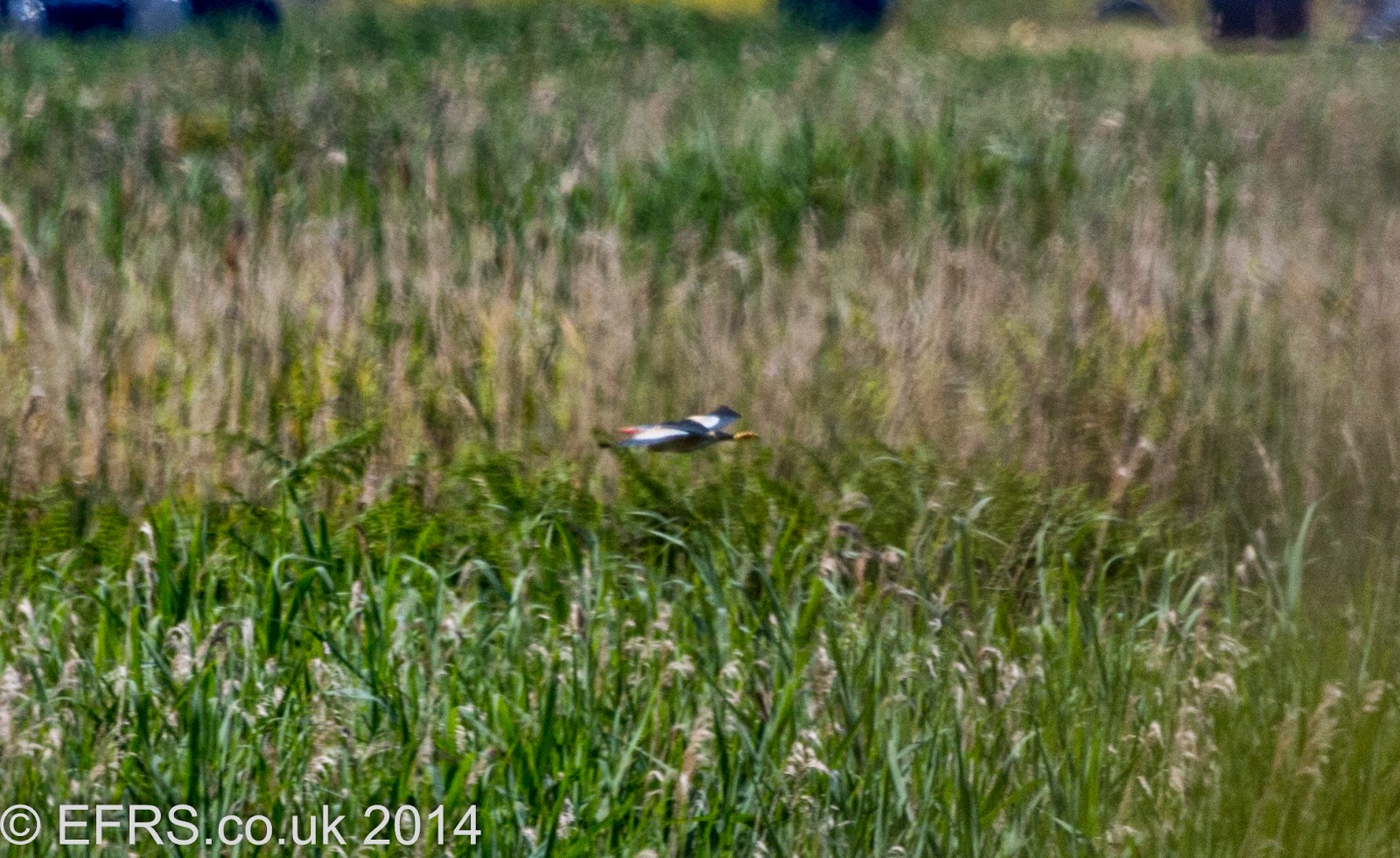 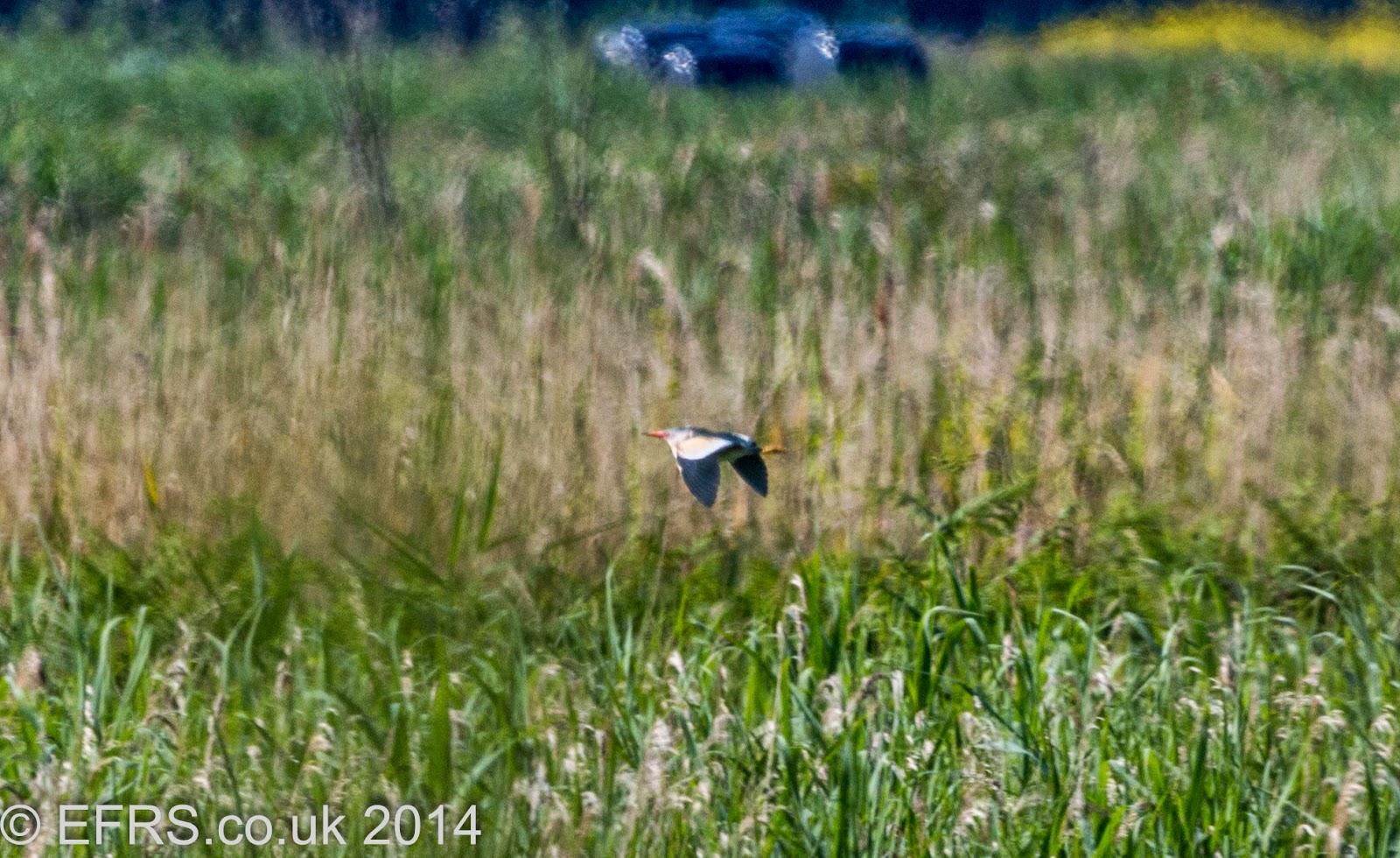 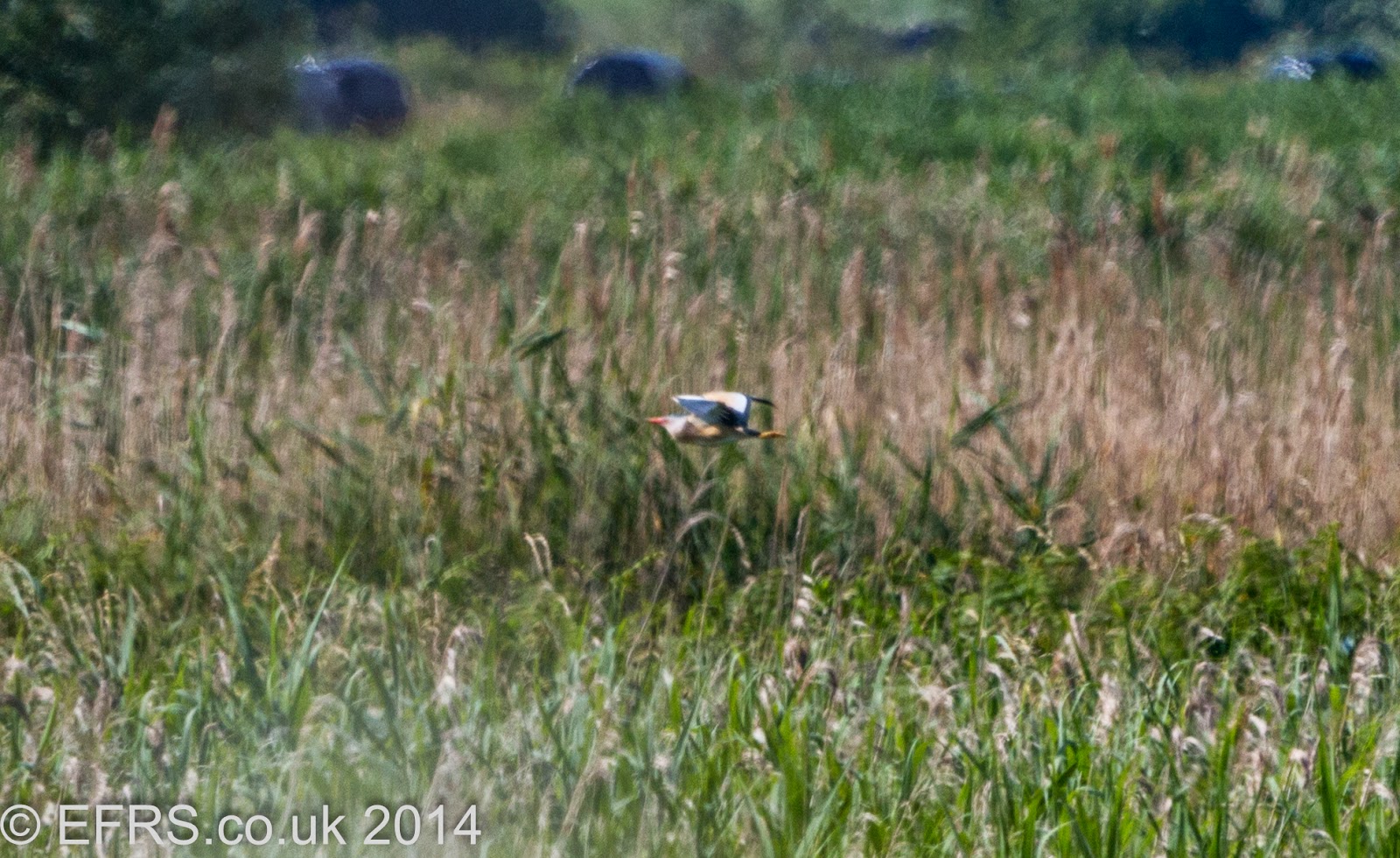 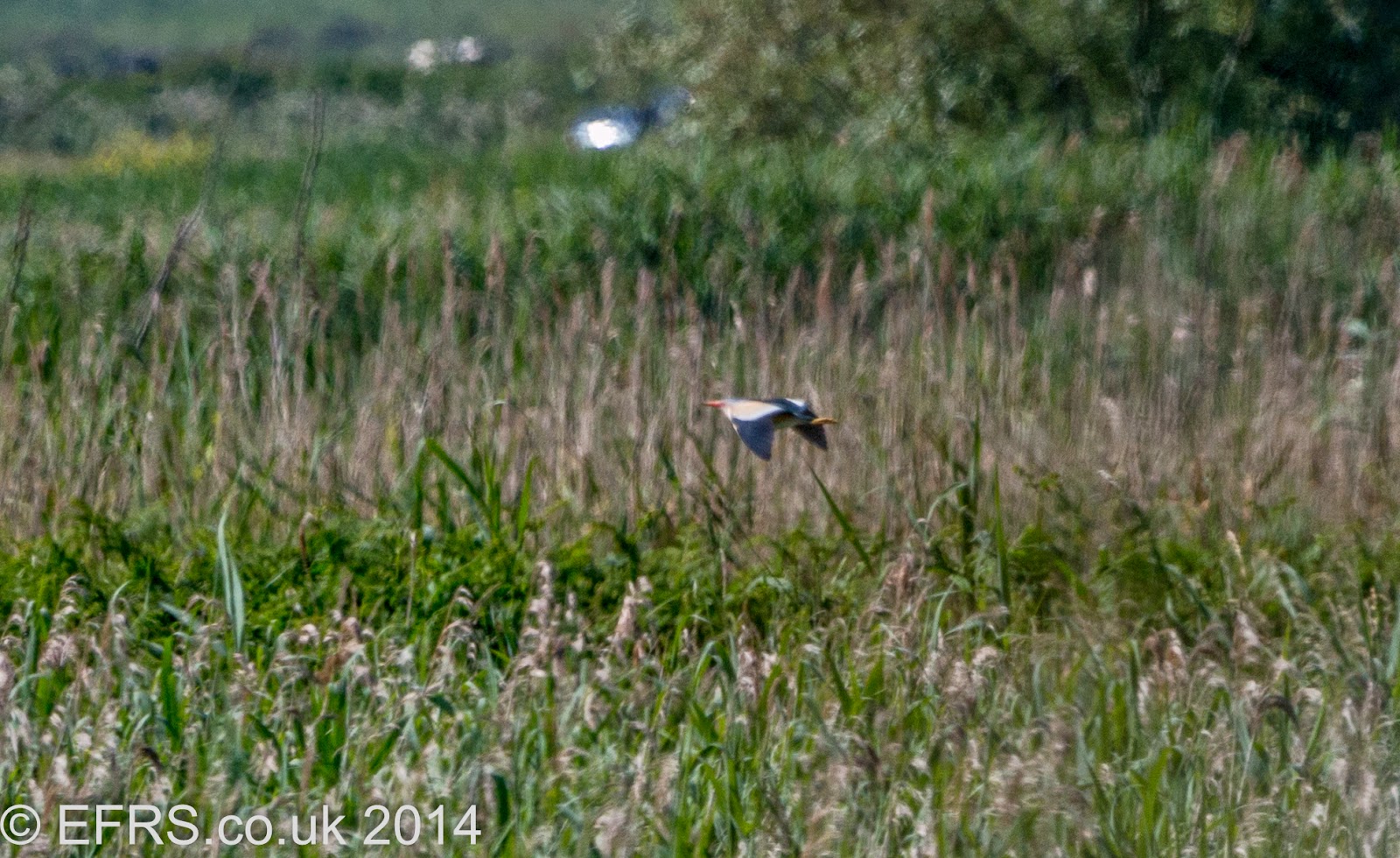 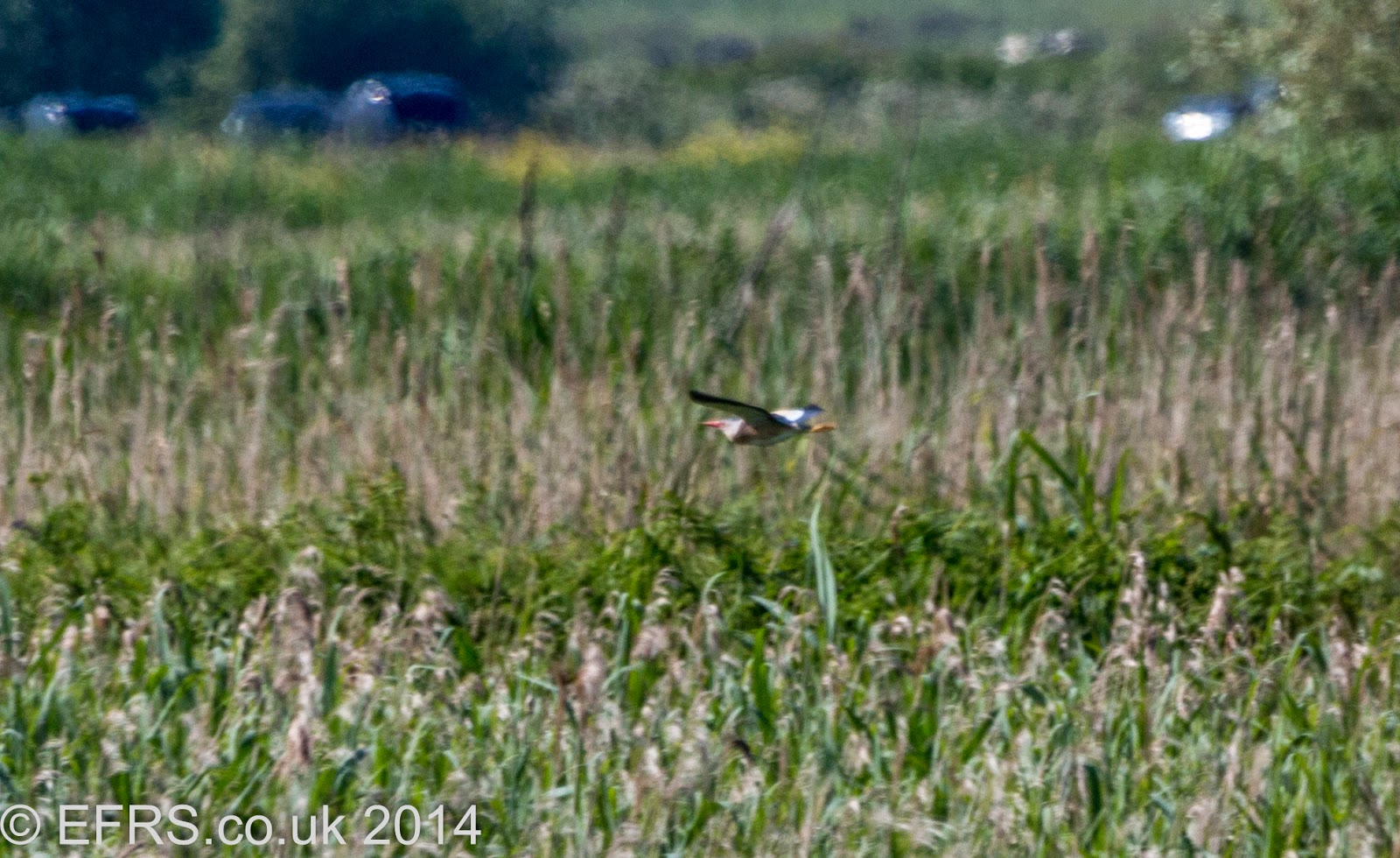 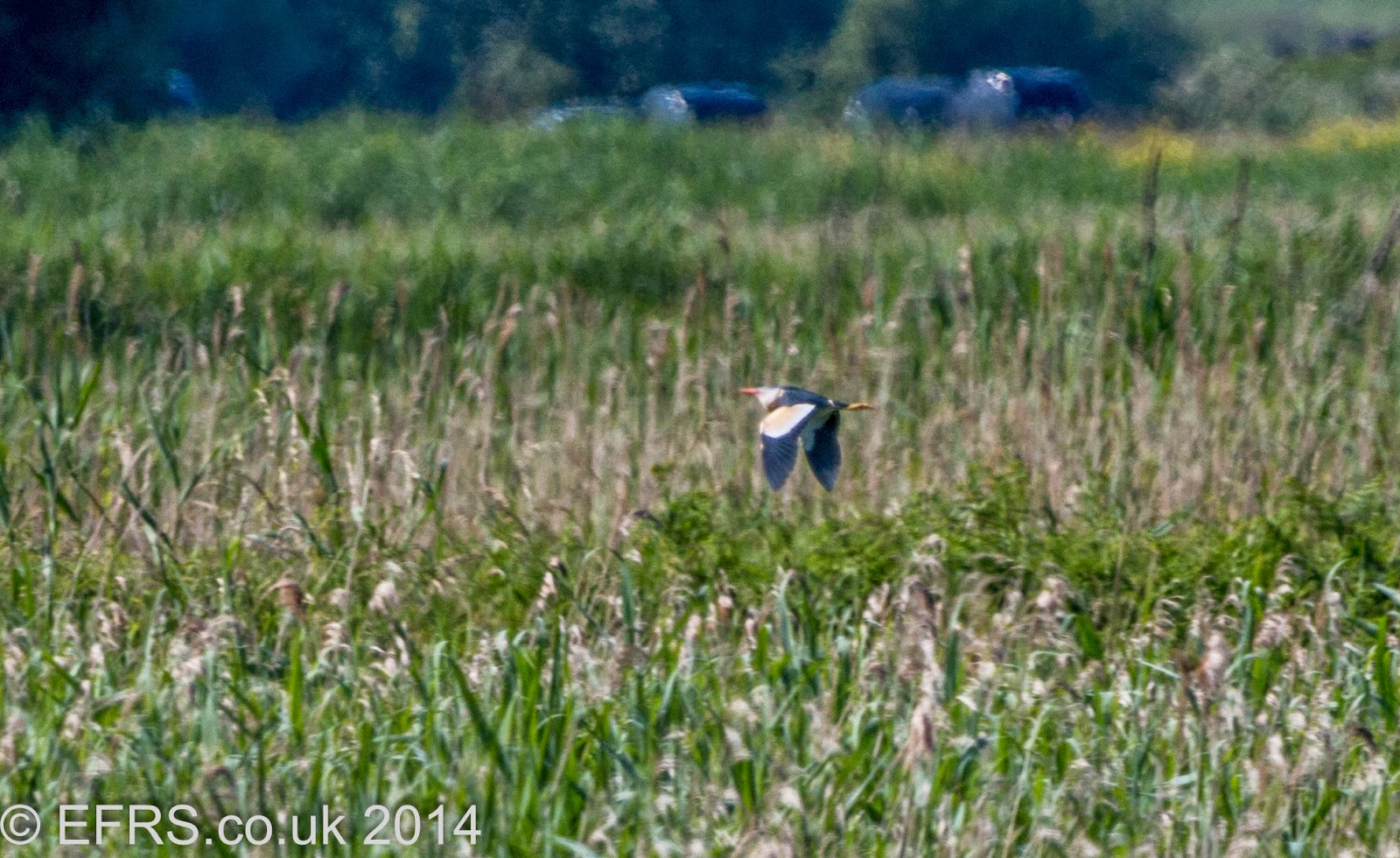 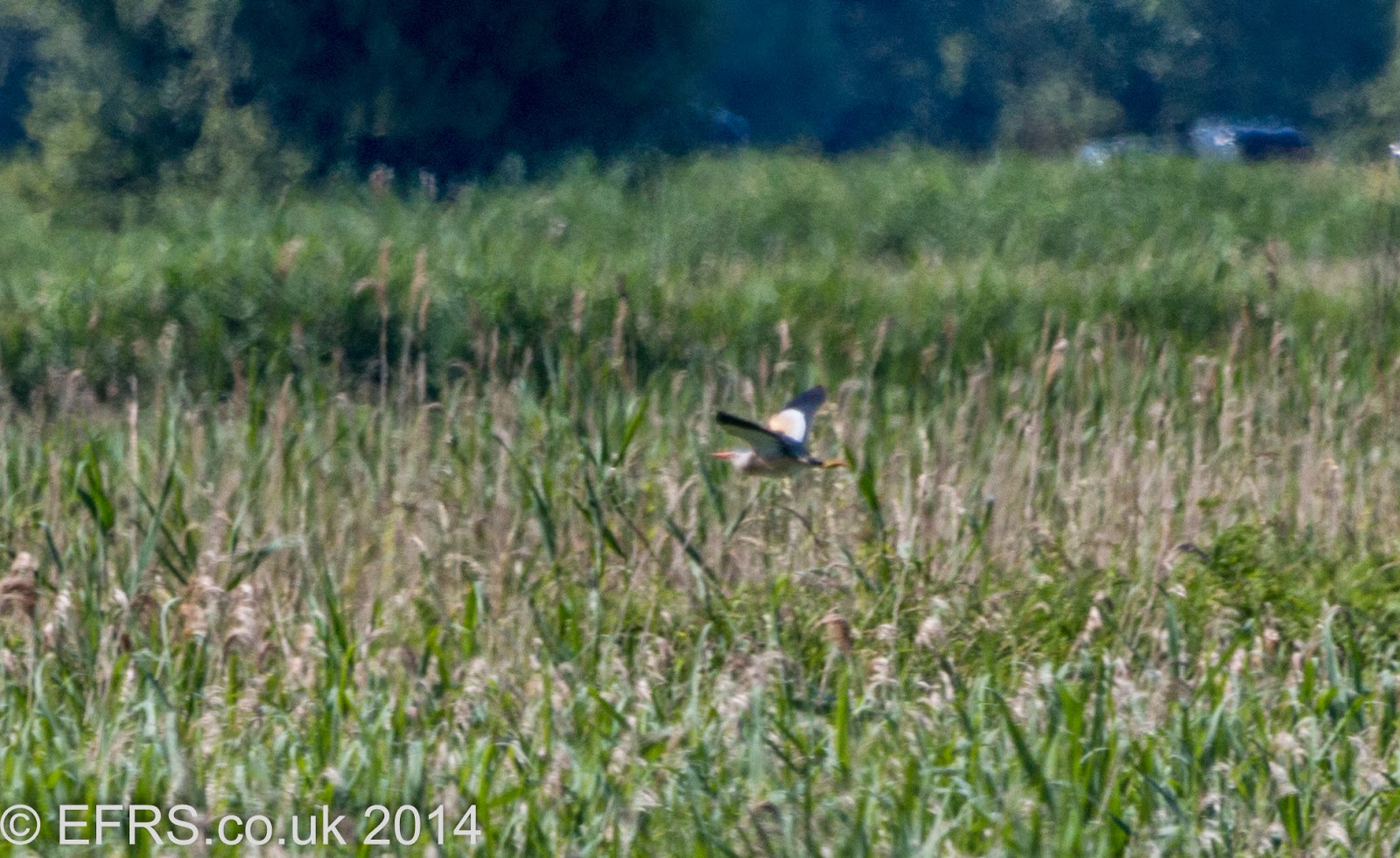 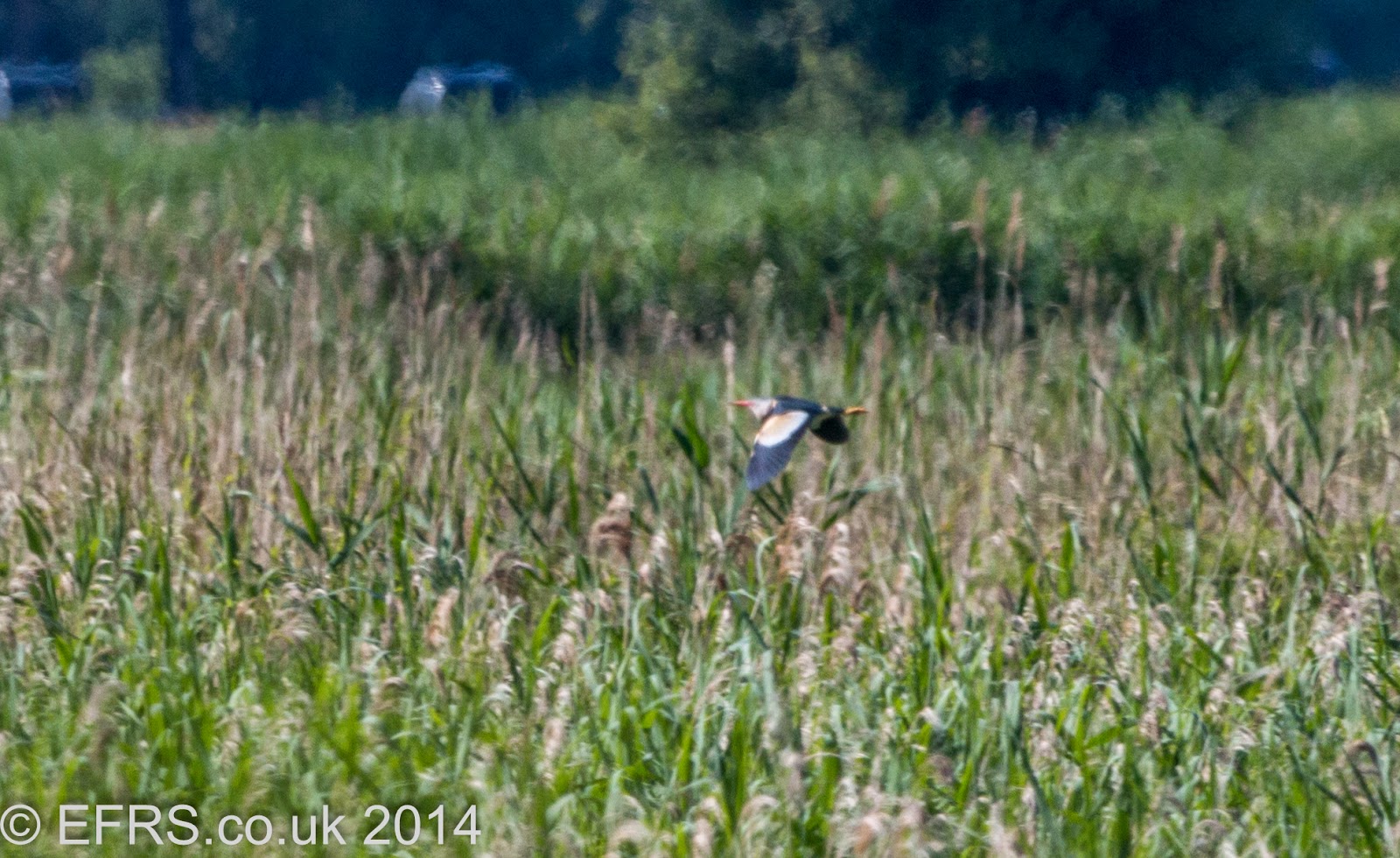 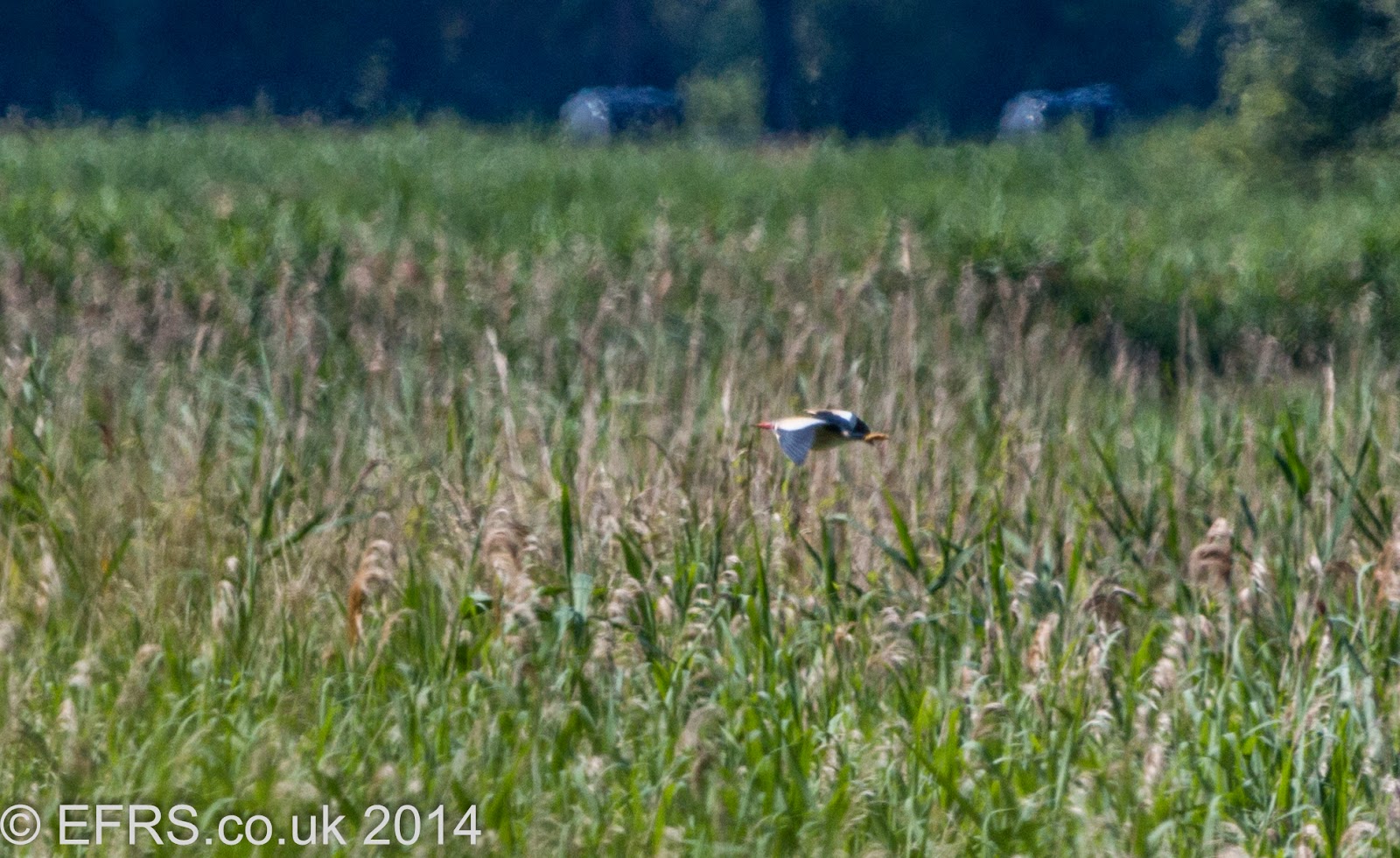 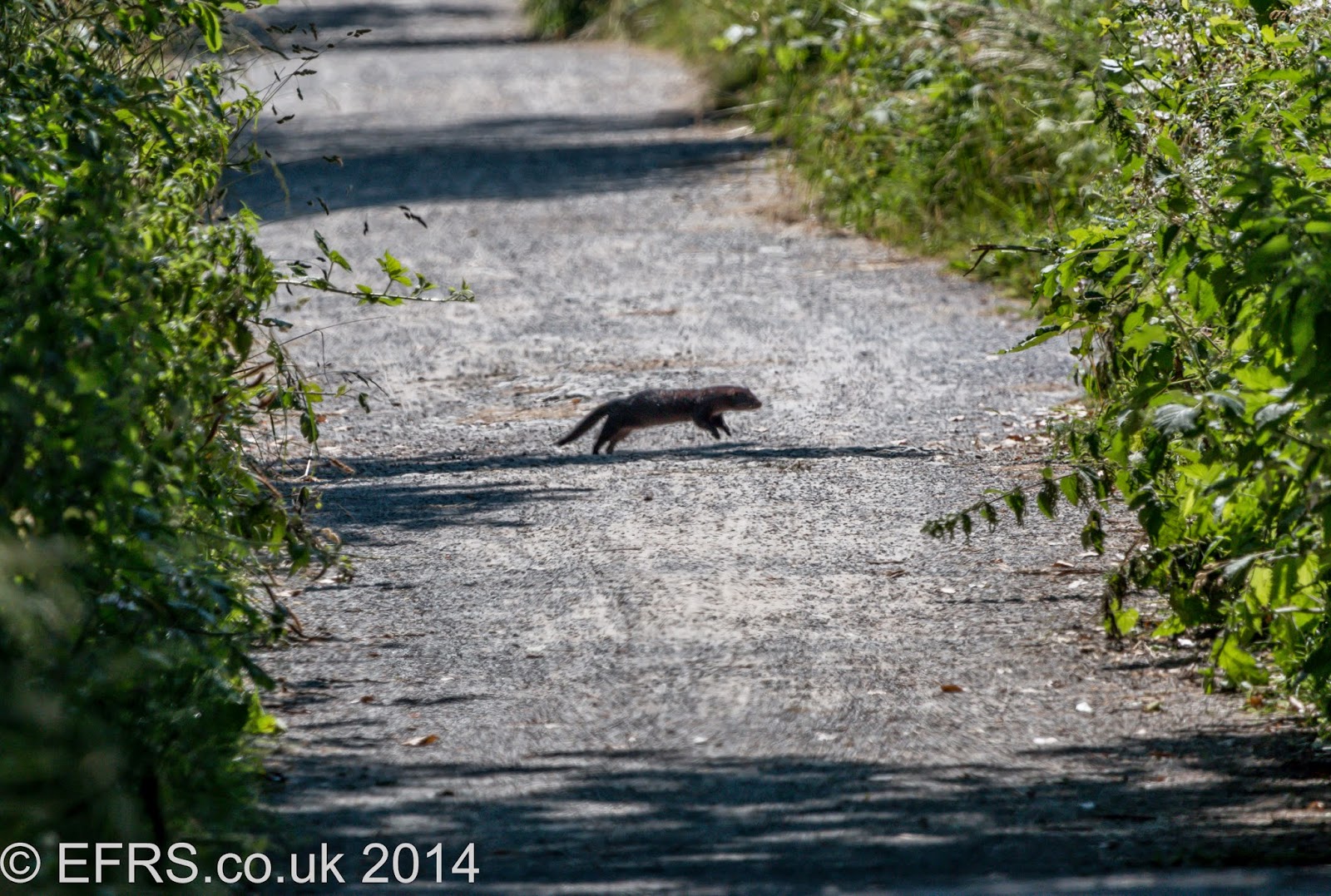 Unfortunately this little devil was heading in the same direction!

If you recognise these pics then I was the guy who showed a select few. Mostly those who were obviously standing there in hushed excited tones looking longingly over the reeds where these were taken.
We were both down there for the remainder of the day, James staying on later and reporting hearing a pair calling but with no further sightings.

Good luck Little Bitterns. The EFRS are with you all the way ;¬D