There has not been an awful lot of EFRS activity of late.  Time to put a change to all that!

It was only a local trek to the hills around Wookey Hole but I often see something of interest.  My aim was to reach the mast on top of the mendips.  I often try this but normally get distracted and don't make it.  No doubt it would probably be the same today...

I set off after a rather rain filled morning.  I had walked about 50 meters before getting caught up by a family of Wrens.  They were flitting around the place but wouldn't hold still for a photo.  I got bored after a while and carried on.

To my delight a female Sparrowhawk flew low across the field before flying parallel to a small wood.  She put up half a dozen small birds but didn't seem intent on catching anything.  Then she was lost to view.

The foothills of the Mendips are smothered with bugs, flies and butterflies at the moment.  I whipped out my camera and took lots of pictures.  Some of them were alright. 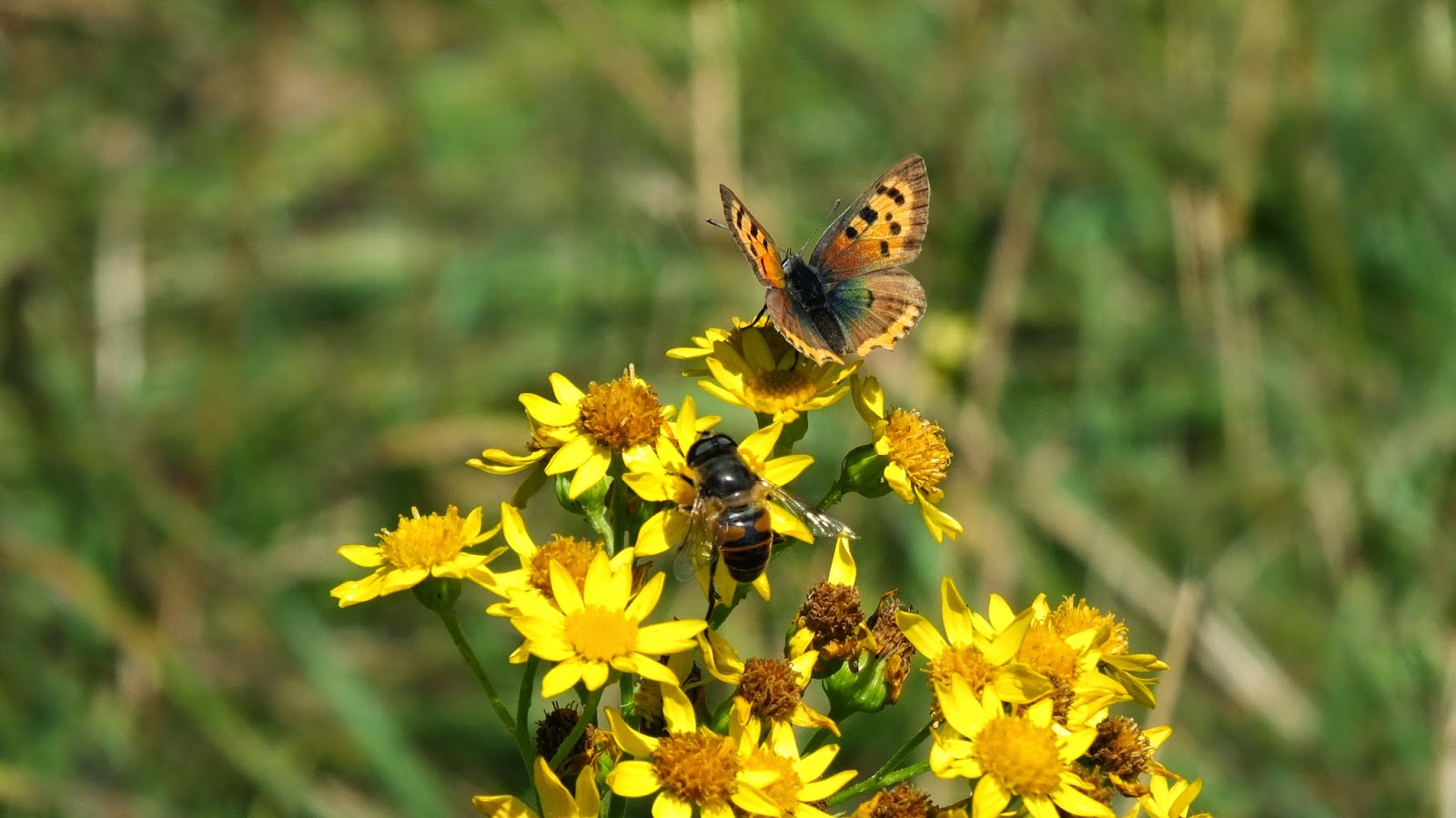 Hairstreak butterfly and a bee 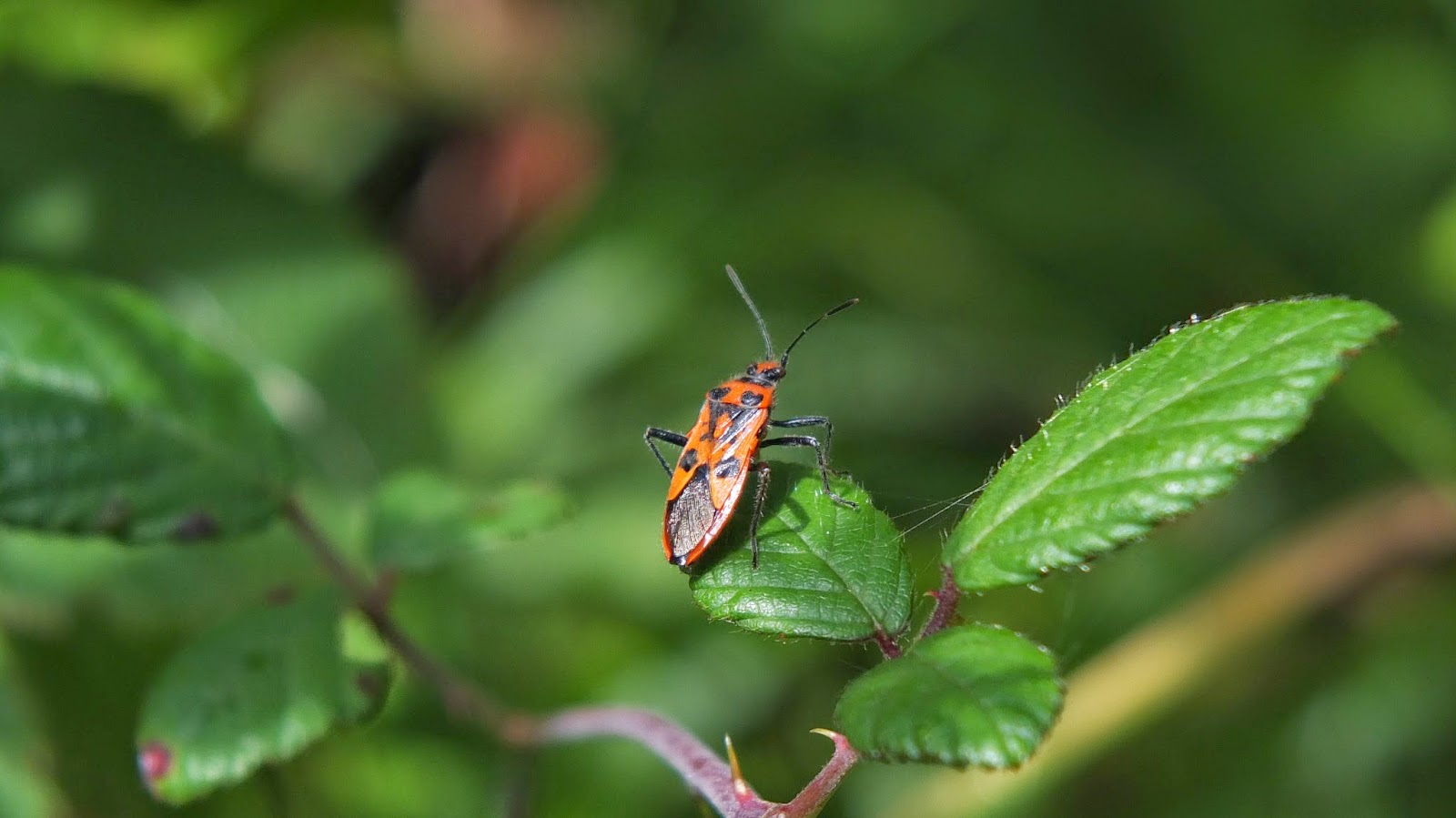 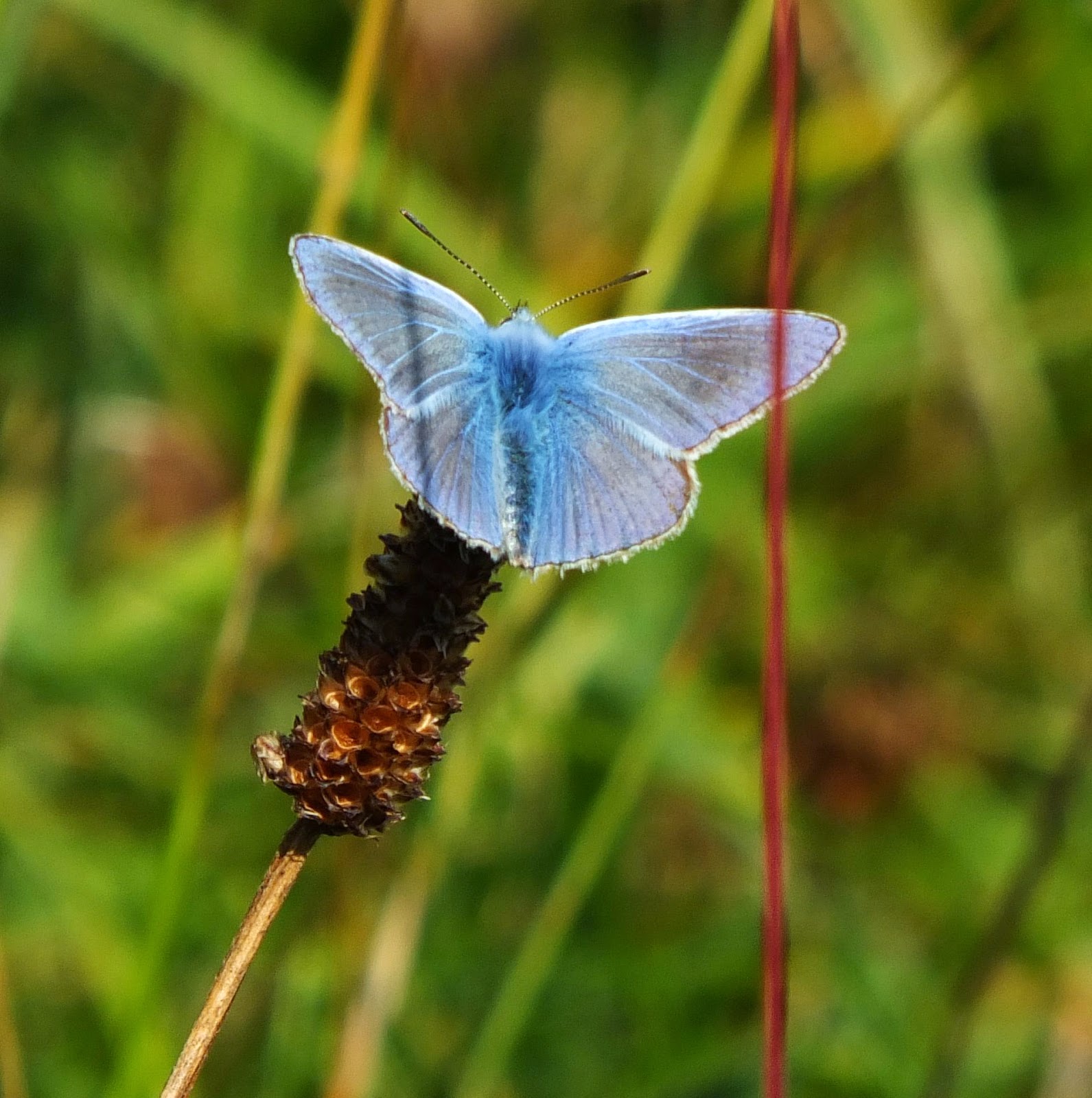 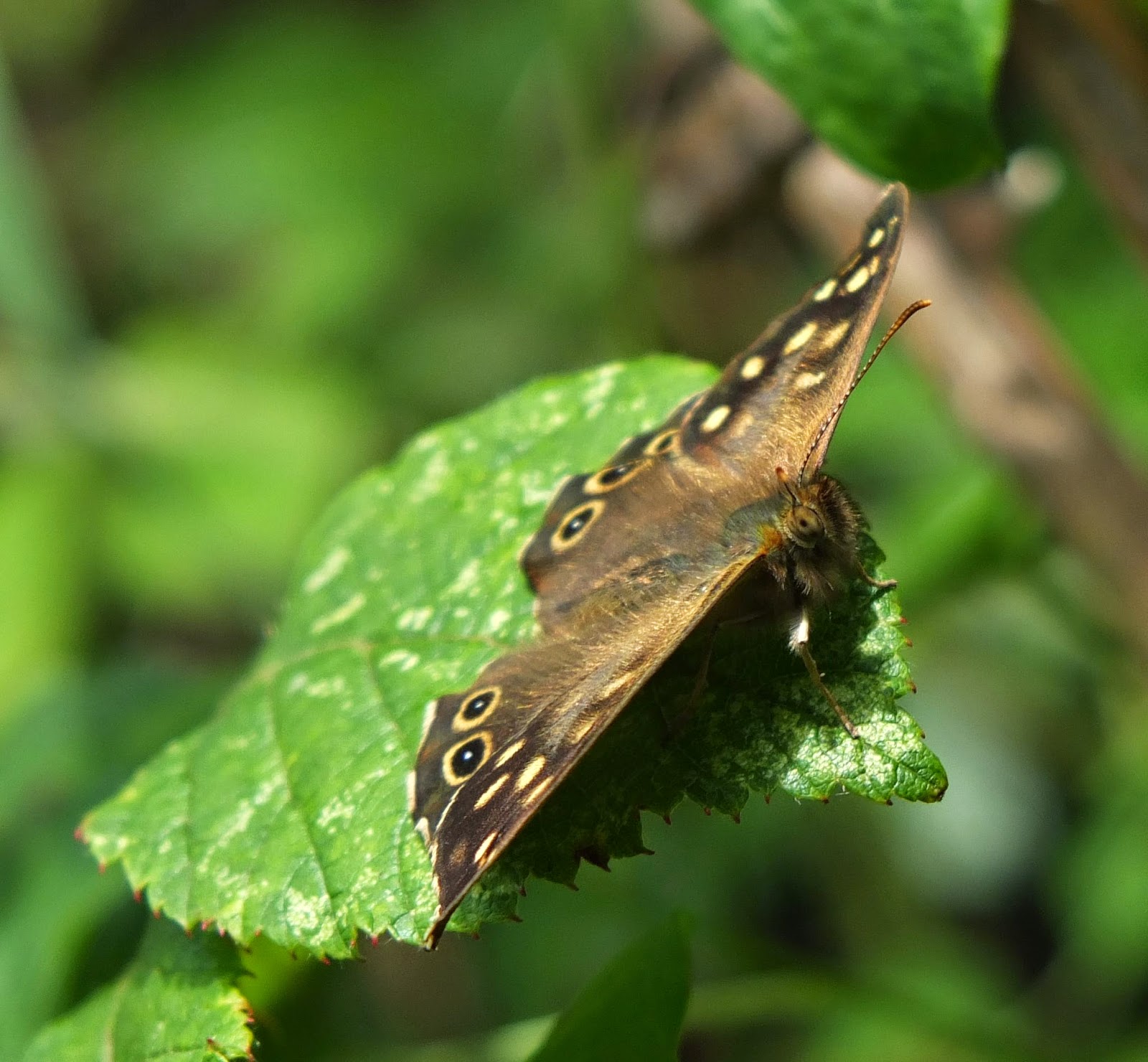 errr.... Brown butterfly of some description? 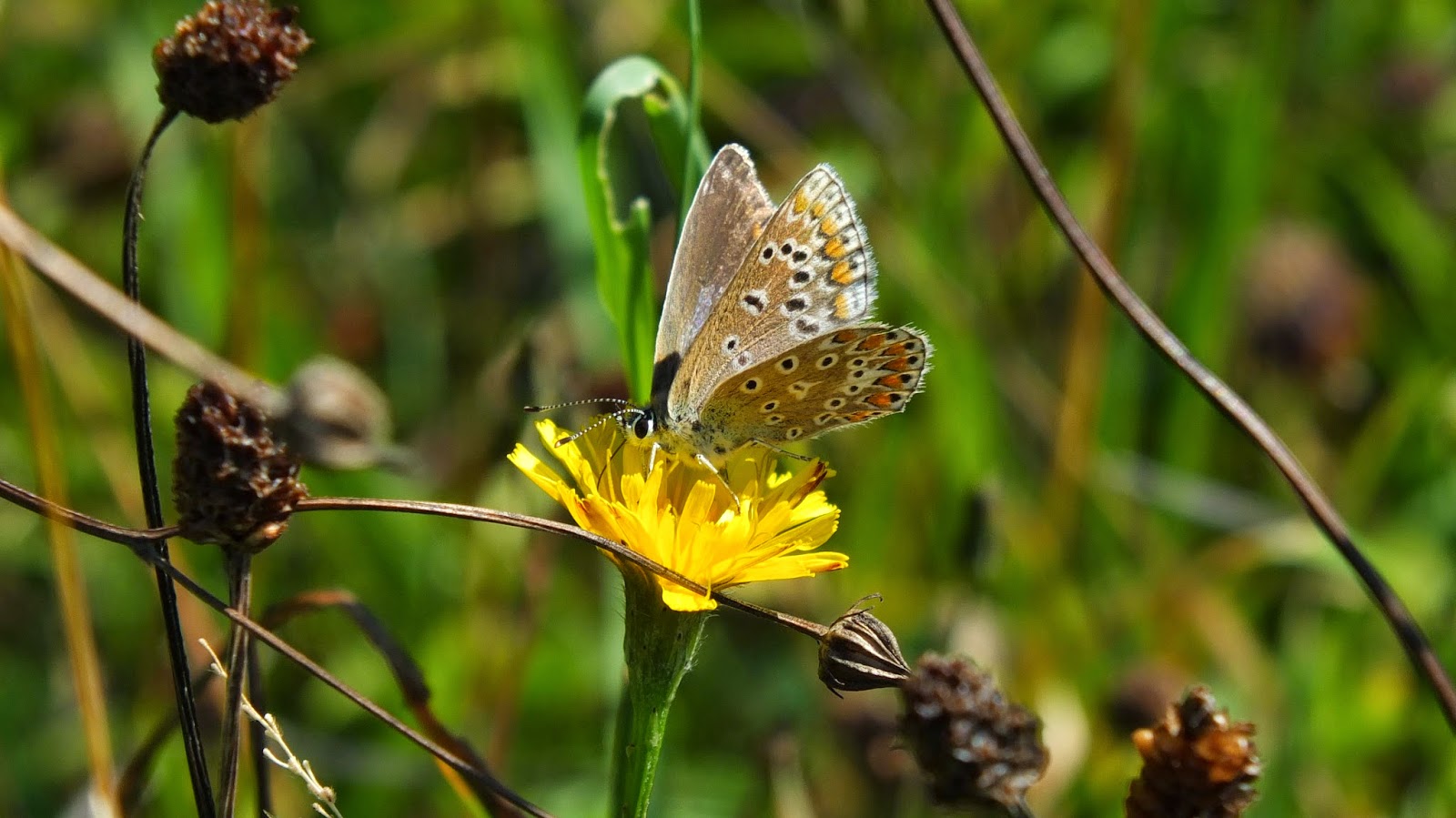 Sorry for the descriptions I'm not an expert although I am getting quite interested in Butterflies, its a natural extension on birds I suppose. 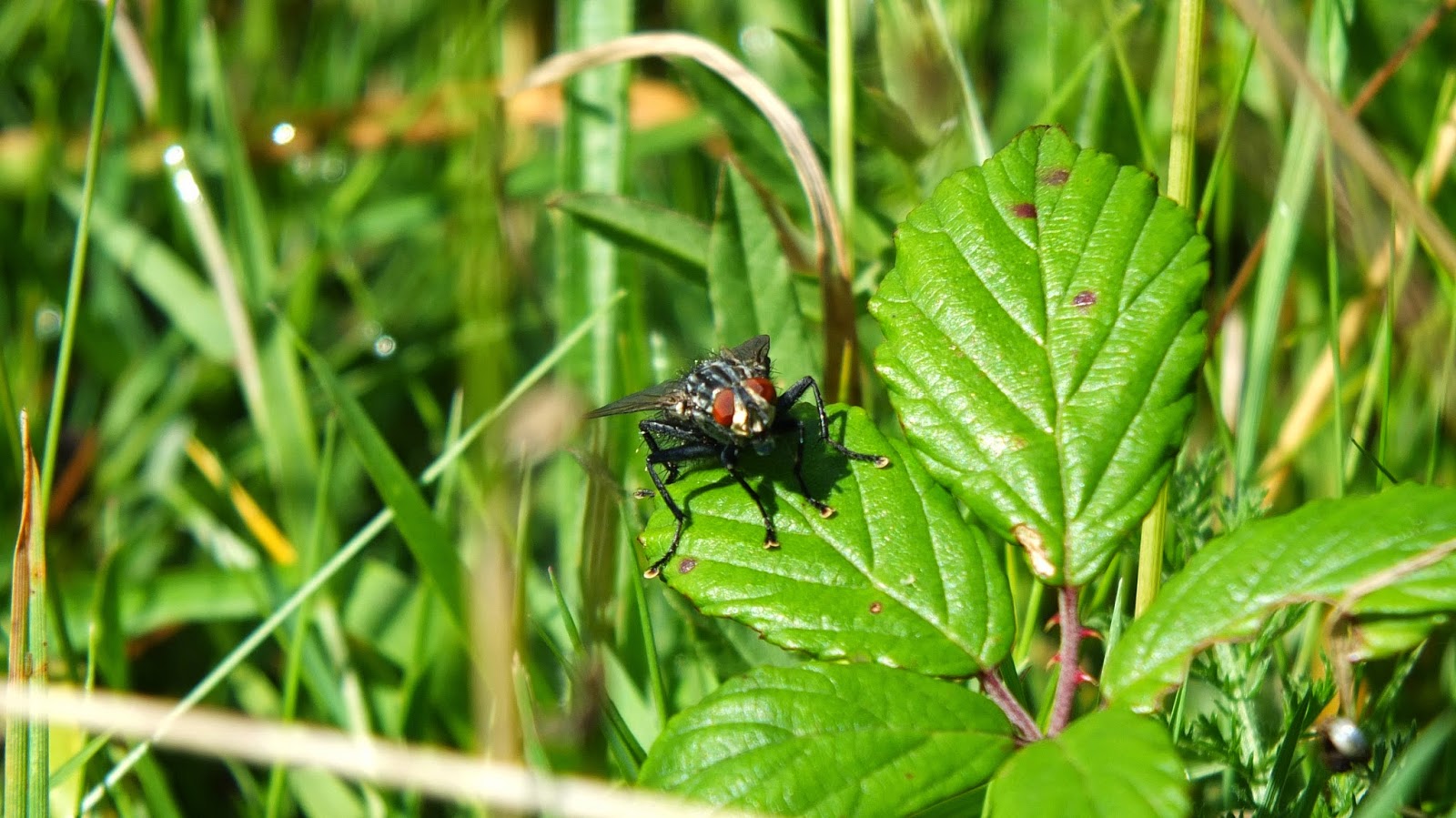 Flesh fly - A face only a mother could love

I had got half way up to the mast when this slightly goofy looking dragonfly let me get very close. 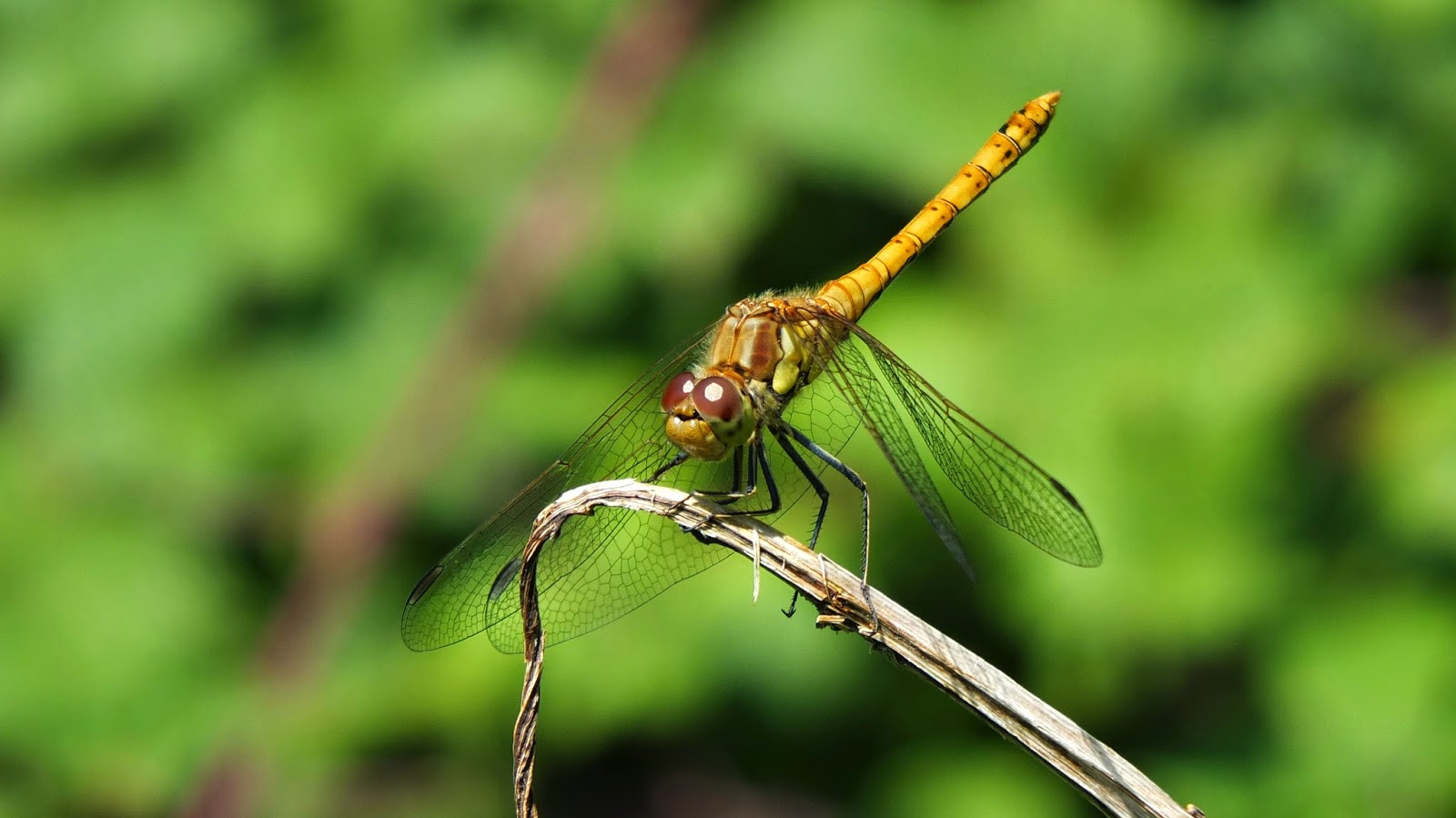 Then a thought it best to lie on the floor and take a picture of some spiders.  Luckily nobody saw me as I would have looked rather odd. 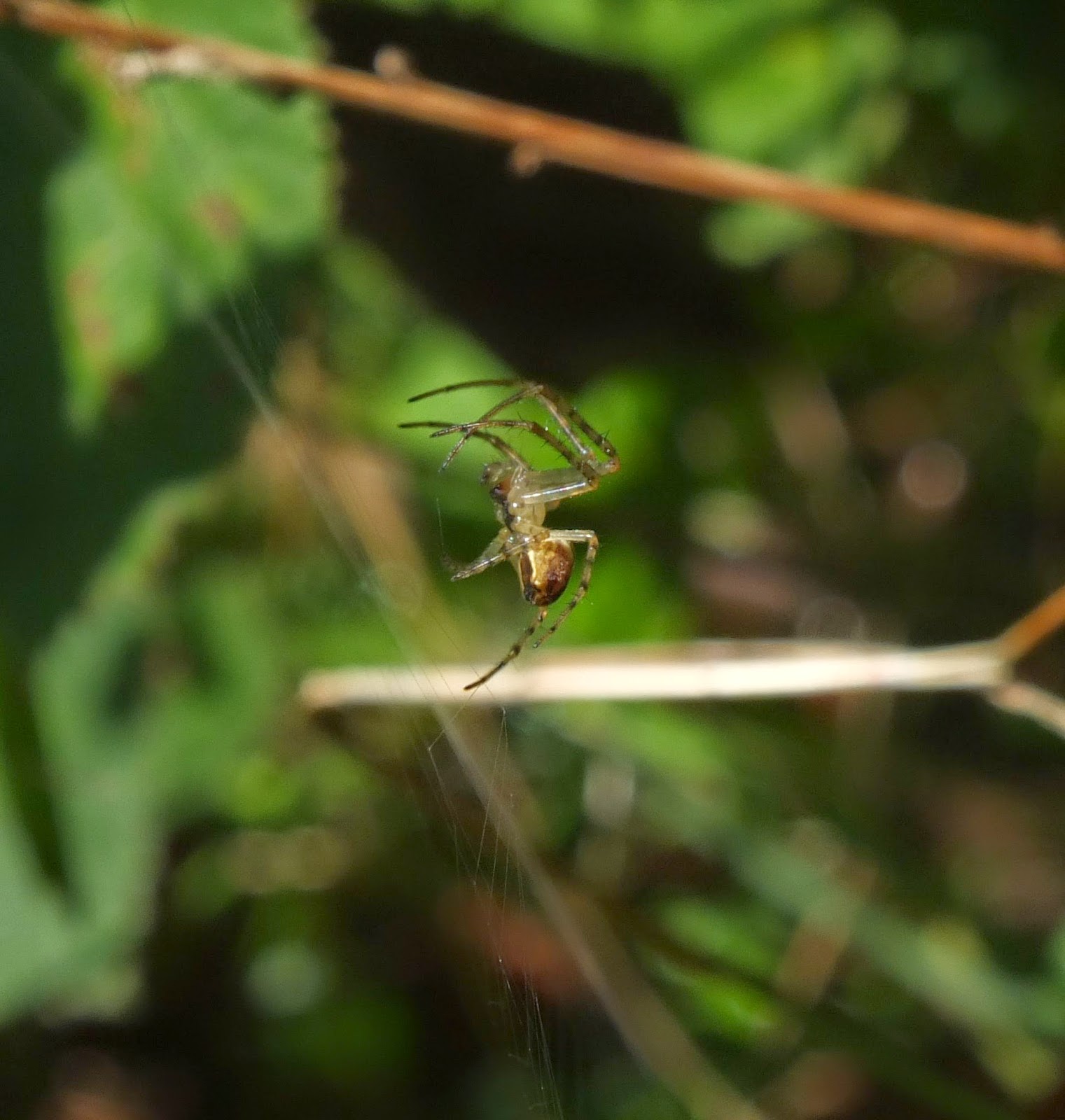 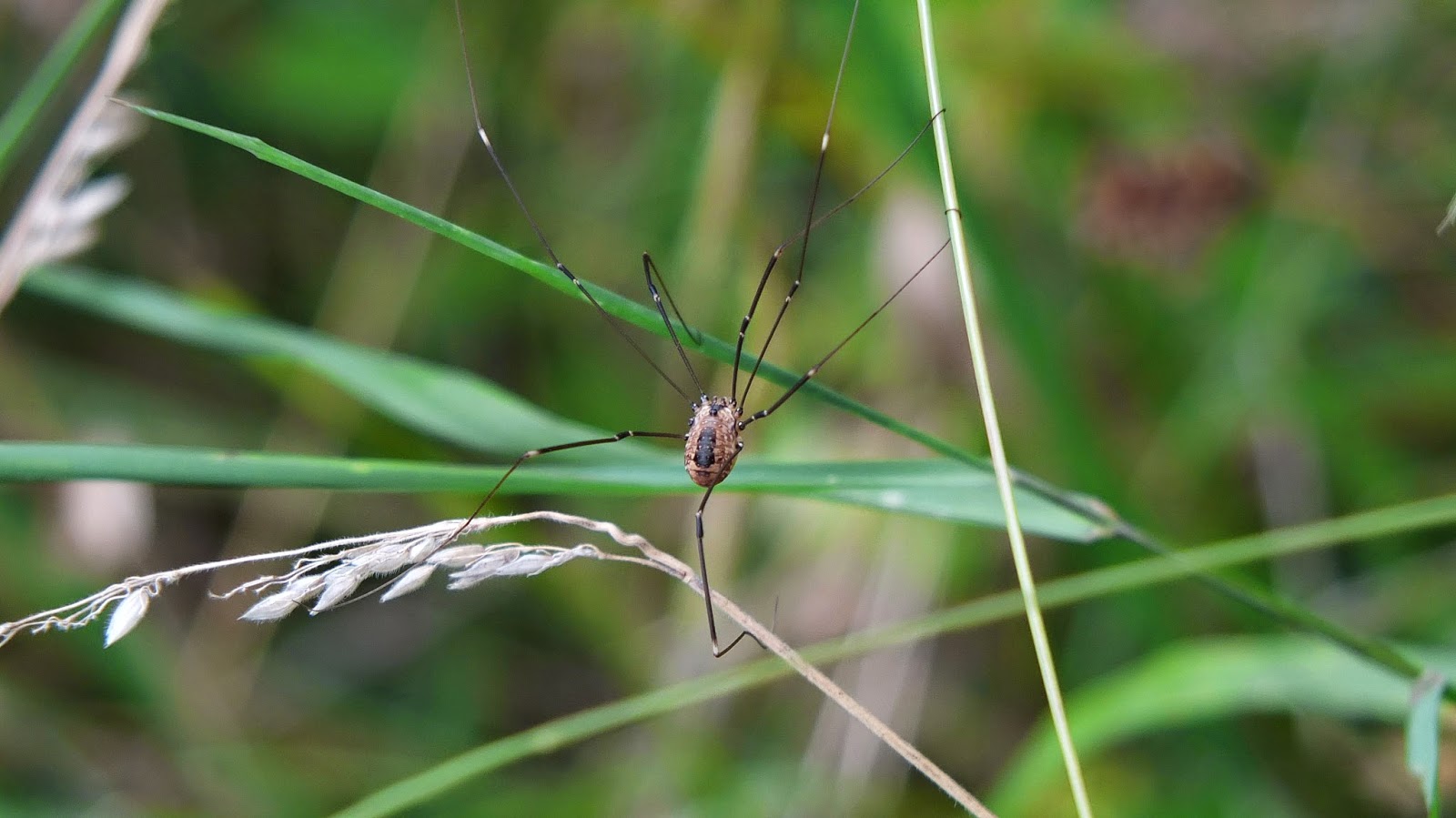 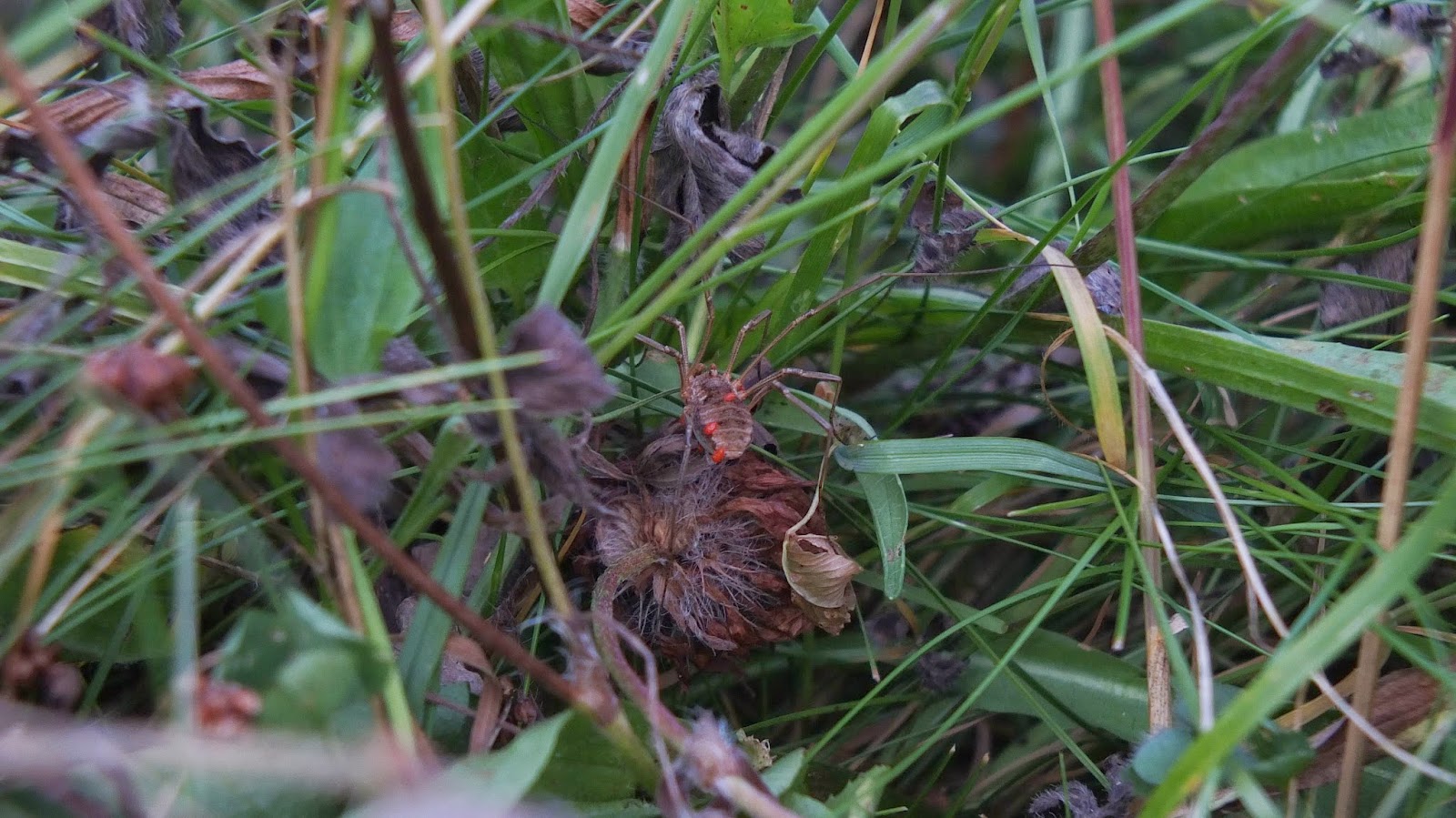 Yuck - Weird red things on it.  Like a scene from a sci fi film.

And finally, a bird!!!! From miles away. 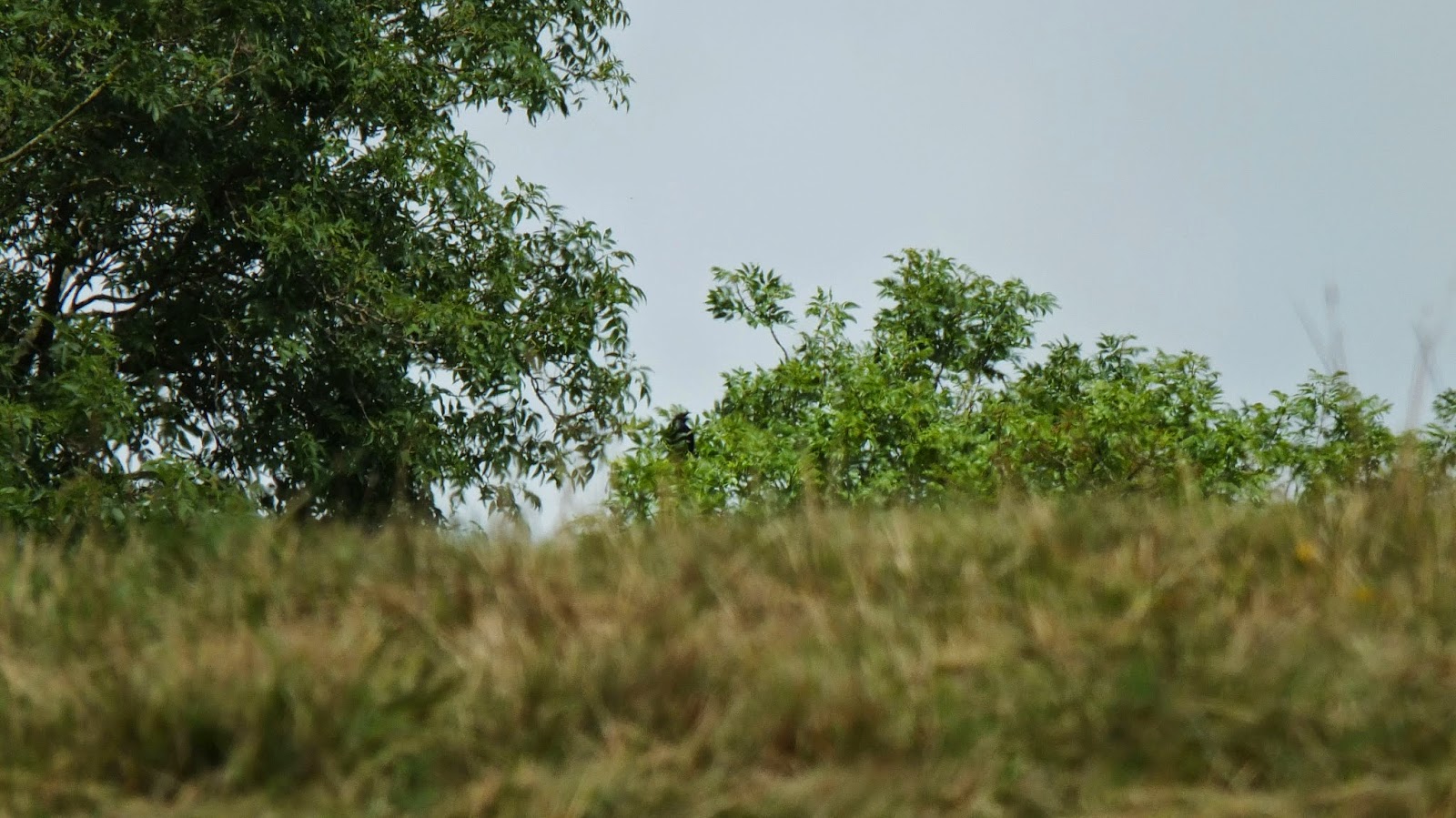 2 Ravens were calling from a low perch.  I normally see them flying around these 'ere parts but haven't seen them perched.  I tried to get closer but it didn't happen.

By this point time was getting on and it looked like it was going to rain... 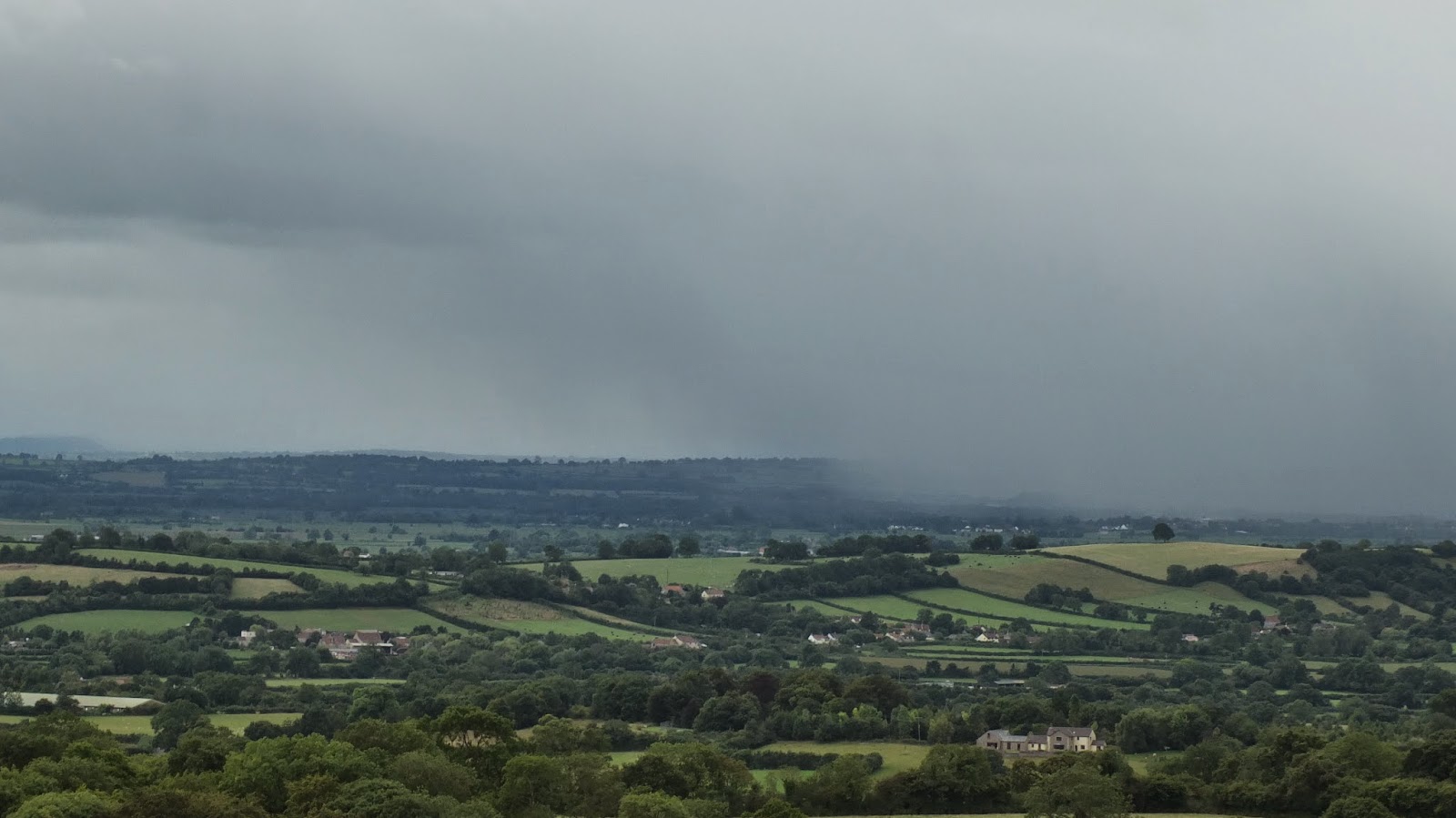 It makes a great sight, watching the rain sweeping across.  Unfortunately it was moving rather quickly.  I turned tail and fled down the hill.  A Green woodpecker shouted out his crazed alarm call as I clumsily made my way back home.  Not before getting a good drenching first.  A made it half way to the mast but still enjoyed myself!